We had the good fortune of connecting with Natalie Rodriguez and we’ve shared our conversation below.

Hi Natalie, what led you to pursuing a creative path professionally?
To me, nothing else ever made sense, until I started watching movies on my downtime. Growing up, I used to beg my parents to relocate us to Hollywood, California so we could be closer to the entertainment industry. They also denied my request but for quite some time, my parents drove me out to Hollywood and took me through the Hollywood Hills. Sometimes, they did so in order for me to get turned off by the industry, whether that was the heavy traffic or the fast-paced lifestyle; but deep down, I KNEW the arts and doing anything creative was in my blood. Why? Because in the years to come, I obsessed over particular storylines and characters from – my now published, live, and soon-to-be projects – stories and films I was working on. 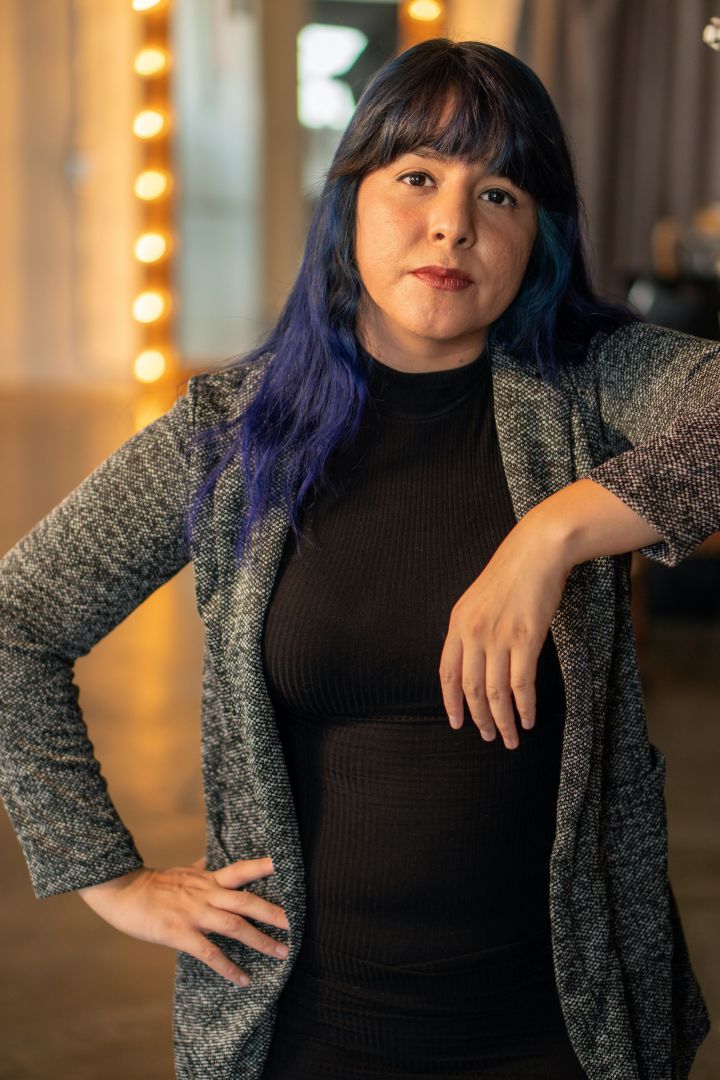 Can you open up a bit about your work and career? We’re big fans and we’d love for our community to learn more about your work.
If it were not for asking questions, and for help, I truly do not believe I would be where I am at toda.y For a while, I used to kick myself for not being able to move out closer to the heart of Los Angeles due to multiple reasons. Whether that was trying to find a job out that way or saving up for financial reasons, I used to get really down on myself until it sort of developed into a state of thinking such as, “Oh, well you can’t afford it/Not everyone was born and raised in LA.” Definitely, it was NOT easy to do those long drives from cities like Diamond Bar or Glendora to Los Angeles during rush hour times, or in general to catch up with a friend or colleague or attend class and meetings. Yet, I was aware that was part of paying my dues. Over the years, I also learned that there is NEVER shame in asking for help or guidance. I feel there is an ongoing stigma with that because one does not want to appear ‘naive’. In reality, everyone started somewhere, and carrying that in the back of my end started molding through those thoughts, worries, and fears of looking ‘stupid’ for asking questions or for, general, help. Like many artists and someone who loves the creative arts, whether that be TV, film, books, and so forth, NOTHING is overnight. With every project that I started, my intentions were to always complete it; even if I thought it was horrendous. I also think NOT growing up in the heart of Los Angeles but on the outskirts sort of motivated me more to always put 110% in a task. Especially with most of my family members working in the health and medical field, I knew the best way to find answers on how to get a film made or a book published, or stepping foot onto a production set, was to just get up and go out there. And that was what I did when I signed up for my first post-college production and screenwriting class, where students had to write and film their own projects. Although, in the beginning, I was super shy and embarrassed to say those words of wanting to not just be a writer but a director as well. What shifted that fear was on one set experience where the director ditched the script I wrote completely, as well as not speaking with one of the talents. That experience shaped my thinking in, “Well, if one – yet alone TWO – team members do not communicate, then it will show in the final product.” And, it truly did. That was one of my worse fears and something I sort of vowed to myself of never putting others through again, including myself. Less than a year later after that production, I started self-funding my own projects. I started off with short films, before moving onto sizzle pitch packages for television or feature films. Each time I filmed a project, I always felt this hunger and need to continue forward and dive into the next production. Most of that drive was coming from the desire to improve my work, whether that was my screenwriting, directing, and producing. I understood, even as a teenager prior to starting film school, I knew that my first investor would be myself. And that was always a risk I was willing to take. For me, each set is a different story and has its own obstacles because of many reasons, especially productions for the first two feature films – “The Extraordinary Ordinary” and “Howard Original” – I directed and produced for my production company, Extraordinary Pictures. Nowadays, it is common for many directors to be the writer (or co-writer), producer, and the funder of their feature film(s). The reason WHY is often, studios want a particular name or flat-out ‘bigger names’ attached to their projects before looking at a first-timer. Again, everyone’s journey is different but I think the key to wanting to produce and self-fund my first two feature films was that frustration and even anger for being told that I was ‘too young,’ ‘not famous enough,’ or better yet ‘a woman’ and incapable of being a director and producer. The stigmas with young female directors (or filmmakers, in general) are something that continues to frustrate me. I do my best to tune out those negative and hateful comments, in fear of it distracting me from my projects and completing them. That is why I think it is important to not take those types of comments so personally. The same goes for taking feedback with a grain of salt, and never take things too personally. At the end of the day, each project – books and films in my case – will have its own challenges but there will be rewarding outcomes. Some of the best experiences I had with working on projects, including some with my production company, Extraordinary Pictures, are the connections built on and off set and finding others who are passionate and want to see the project greenlit. Those are the kind of people who one should keep around – the ones who are supportive and want the best for you and the project(s) you are working on, whether that are included in them or not. My goal is to continue moving onward with television, film, and books simply because my instincts tell me to do so, and I feel there is so much more I have yet to show. 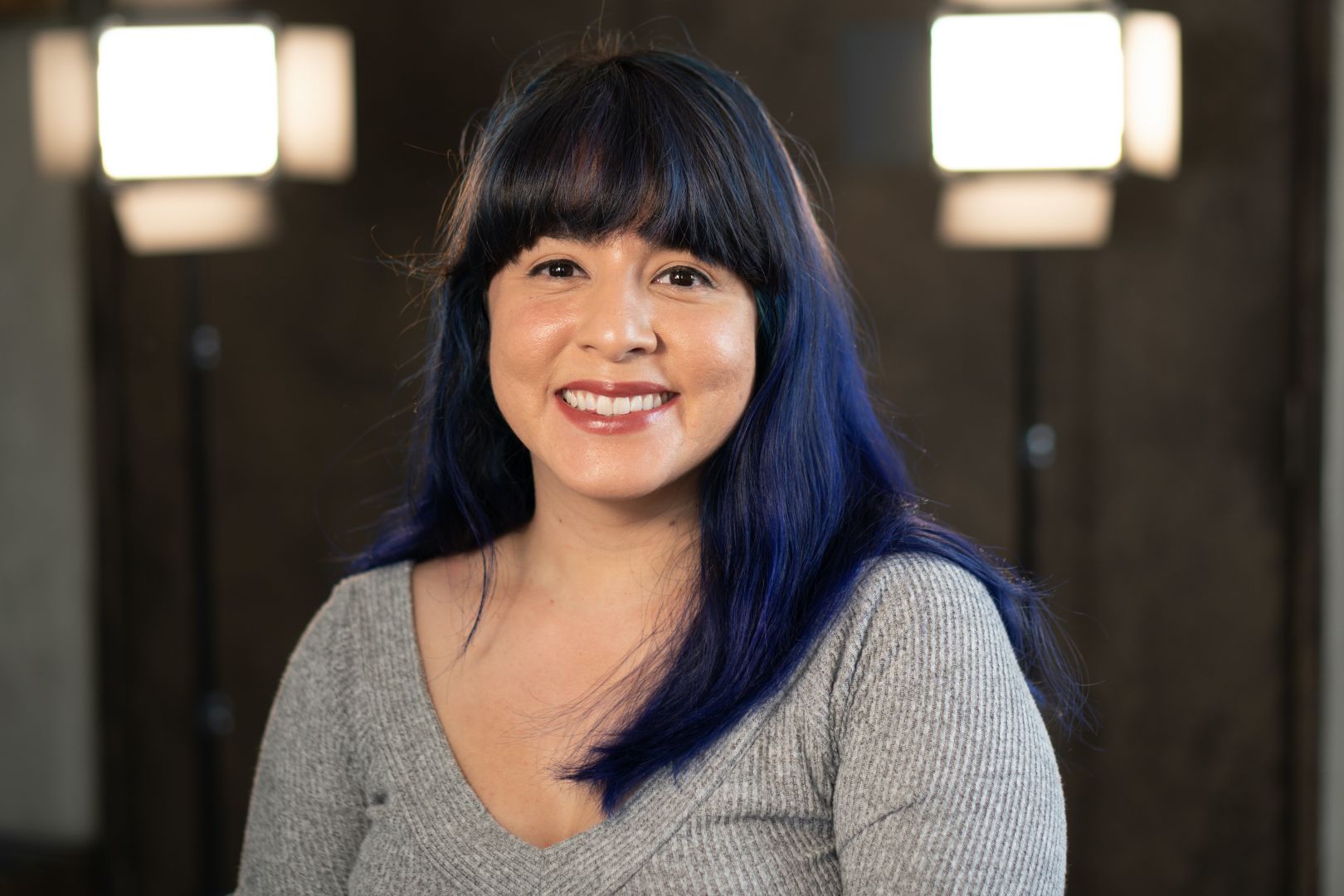 If you had a friend visiting you, what are some of the local spots you’d want to take them around to?
I love this – one of my best friends from middle school, Kaleigh, moved back to Missouri about a year or so after we started college. We always talk about her coming down here, so definitely I would have to take her to all of the ‘LA experience.’ First, I would probably start off by taking her to the art districts in North Hollywood for the dive bars and artsy scene of it. That spot is good for a coffee and tea, catching up type scene. For dinner, I would have to say somewhere on the west side in Santa Monica like Shutters. Another option is hitting up Hollywood to take her to the Beetlejuice bar. In reality, she and I have a blast wherever we go. 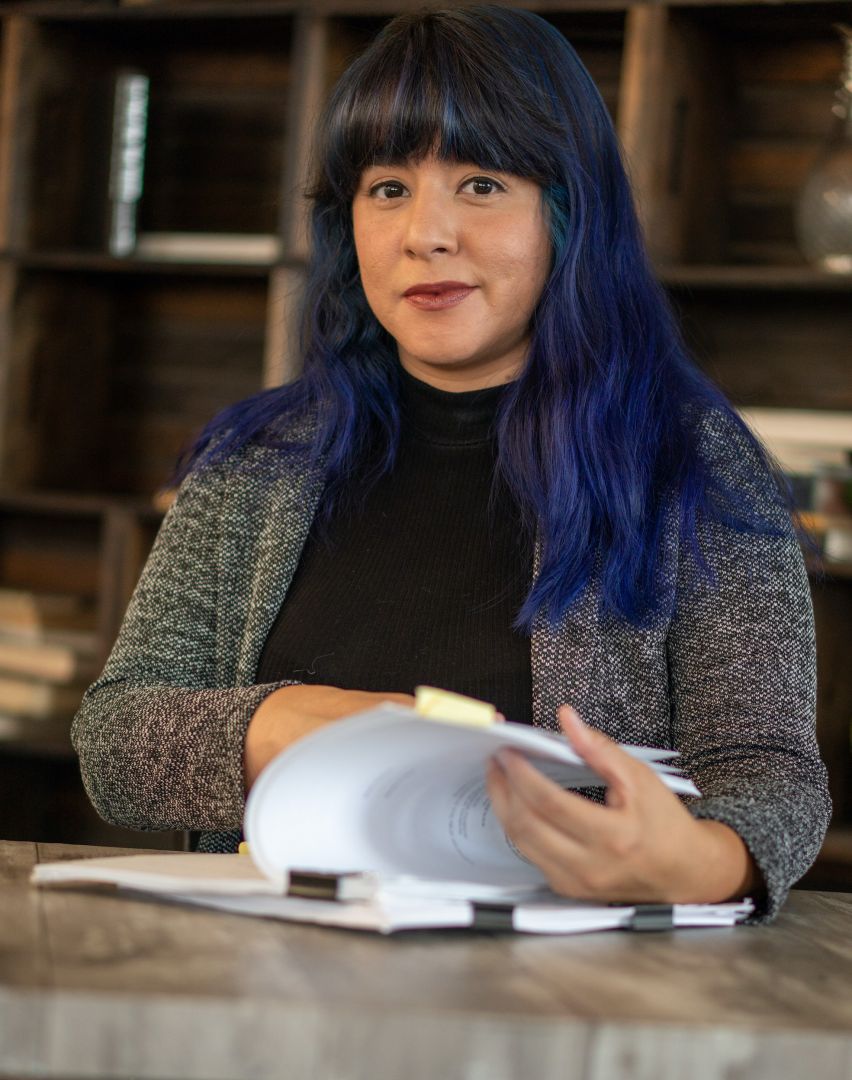 Who else deserves some credit and recognition?
YES, there are quite a few. Edward Fink and Laura Neal from California State University, Fullerton – until this day, they show nothing but support. Mr. Edward Fink was also my first screenwriting professor in college, around 2012 when I was terrified to share an earlier screenplay of mine. Ms. Laura Neal also showed me what it took to put your foot out there in terms of finding gigs, jobs, and promotional. 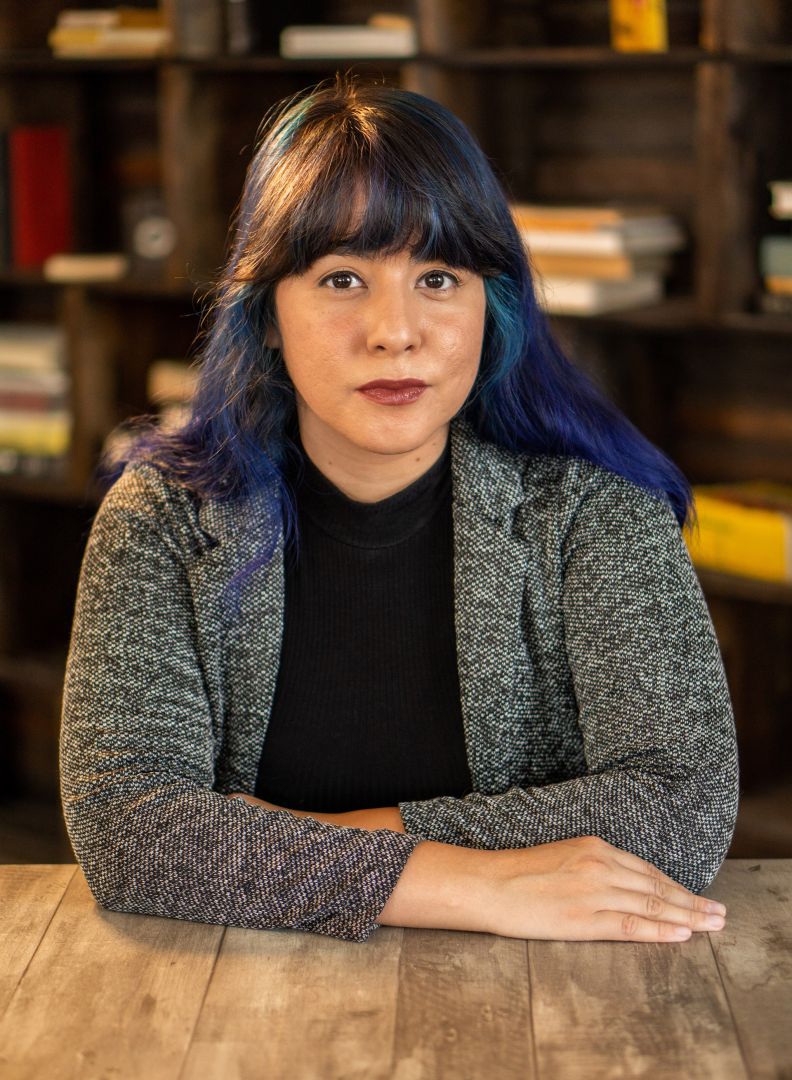