We had the good fortune of connecting with Nate Rodriguez and we’ve shared our conversation below.

Hi Nate, what role has risk played in your life or career?
One thing that I have learned in my 10 years in music is that taking risks is very crucial to develop yourself as an artist. Many artists have fallen and have picked themselves back up and they were able to succeed much better than they were before. When I first started I never wanted to take risks because I was afraid of failure. And guess what, I failed a lot, even without taking those risks. There is so much work to do when you are in music and taking that one risk could be the defining moment in your career that’ll make you the best. 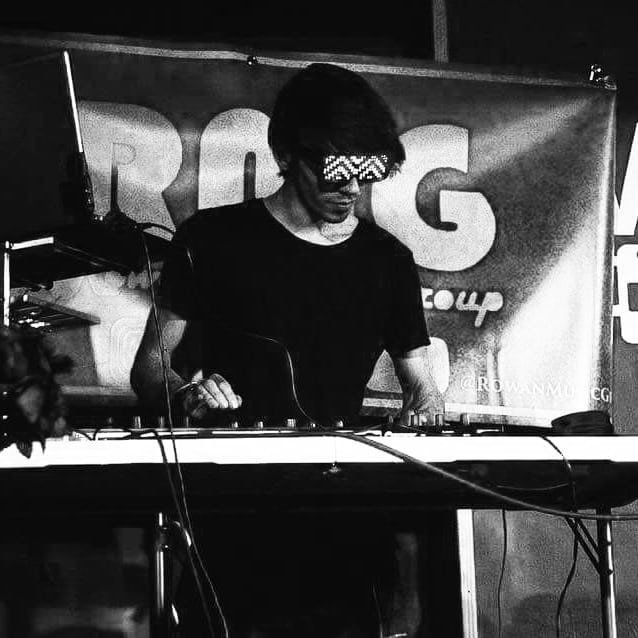 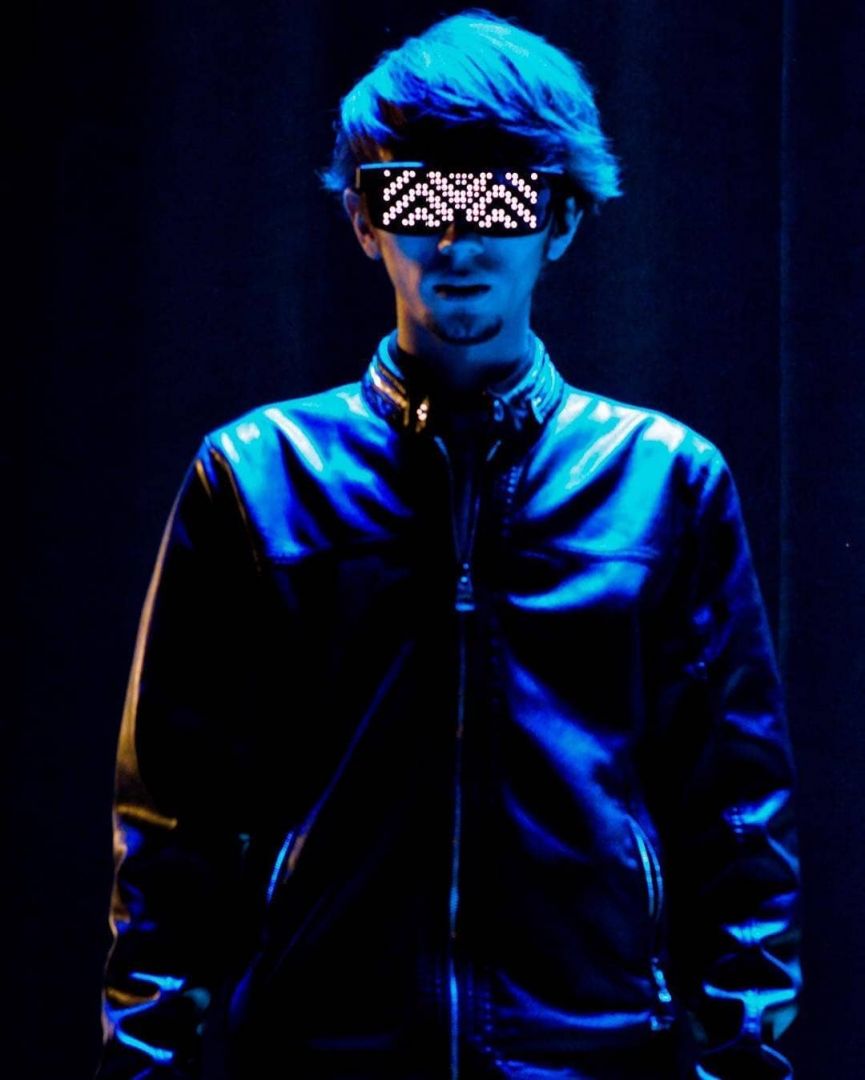 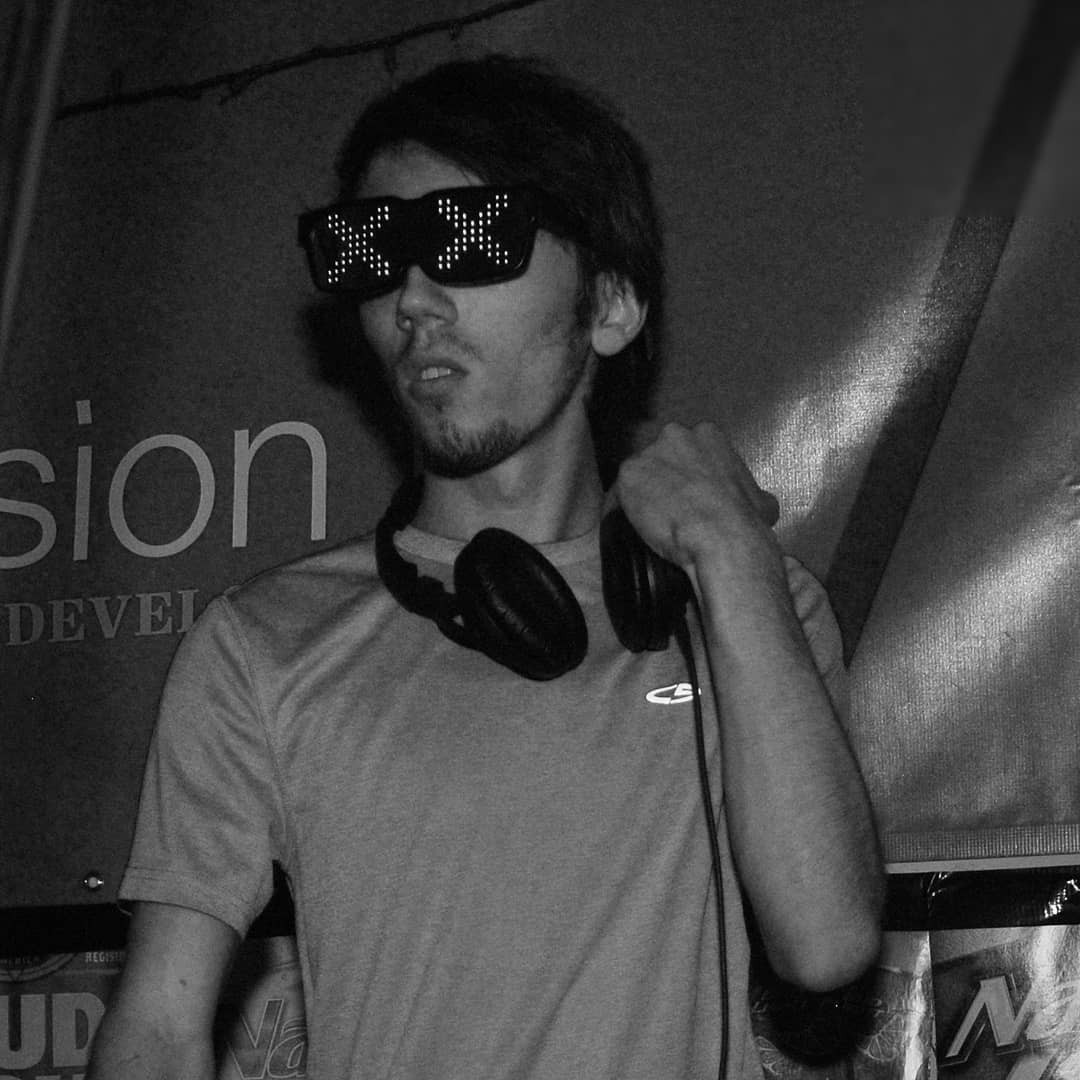 Can you open up a bit about your work and career? We’re big fans and we’d love for our community to learn more about your work.
I have been a music producer for over 10 years. and over that decade I have really spent time trying to create what can perfectly describe “Aktiveight.” He is a multi genre music producer that makes his image stand out just like his music. At a live performance, he becomes the center of attention with his LED glasses. You want to know what he is about. and that’s what i wanted to do with him. Aktiveight has just recently getting back into the spotlight after a 3 year hiatus. During quarantine I have created a large stockpile of new music that will be released under Aktiveight. I have learned that there is no need to follow the status quo anymore. The next generation of music artists is here and I am excited where Aktiveight is going to be in this.

My new single “Battles and Blizzards” was released on July 9th.

Here is the link to stream the song
https://song.link/dw3tgdvtxrftj

Any places to eat or things to do that you can share with our readers? If they have a friend visiting town, what are some spots they could take them to?
I just recently did this with my cousin a couple months ago. I picked him up from the airport and immediately head straight into the city for some food. In Philadelphia, there are a lot of areas that have different cultures. Since the airport is near south Philly, we go to the most iconic place there, the intersection of South 9th st and Passyunk Ave which is home of the Philly Cheesesteak. Both Pat’s and Geno’s Steaks are amazing so we choose one or the other. After we eat we go right into the city and party up on South Street because there is just a large strip of bars, clubs, and more. Keep in mind this is the first day. the second day we go explore the best of South Jersey. We go to sightsee all the iconic areas , hit up the 24 hour diners on the famous Black Horse Pike and relax on the Camden Waterfront. Our third day we hit up Atlantic City! I would reserve a suite in one of the casinos along the boardwalk and we won’t come back until the sun comes out. Philadelphia, Atlantic City, and all of South Jersey is a wonderful and very cultural area and I think more people should take the time to visit once in their life. 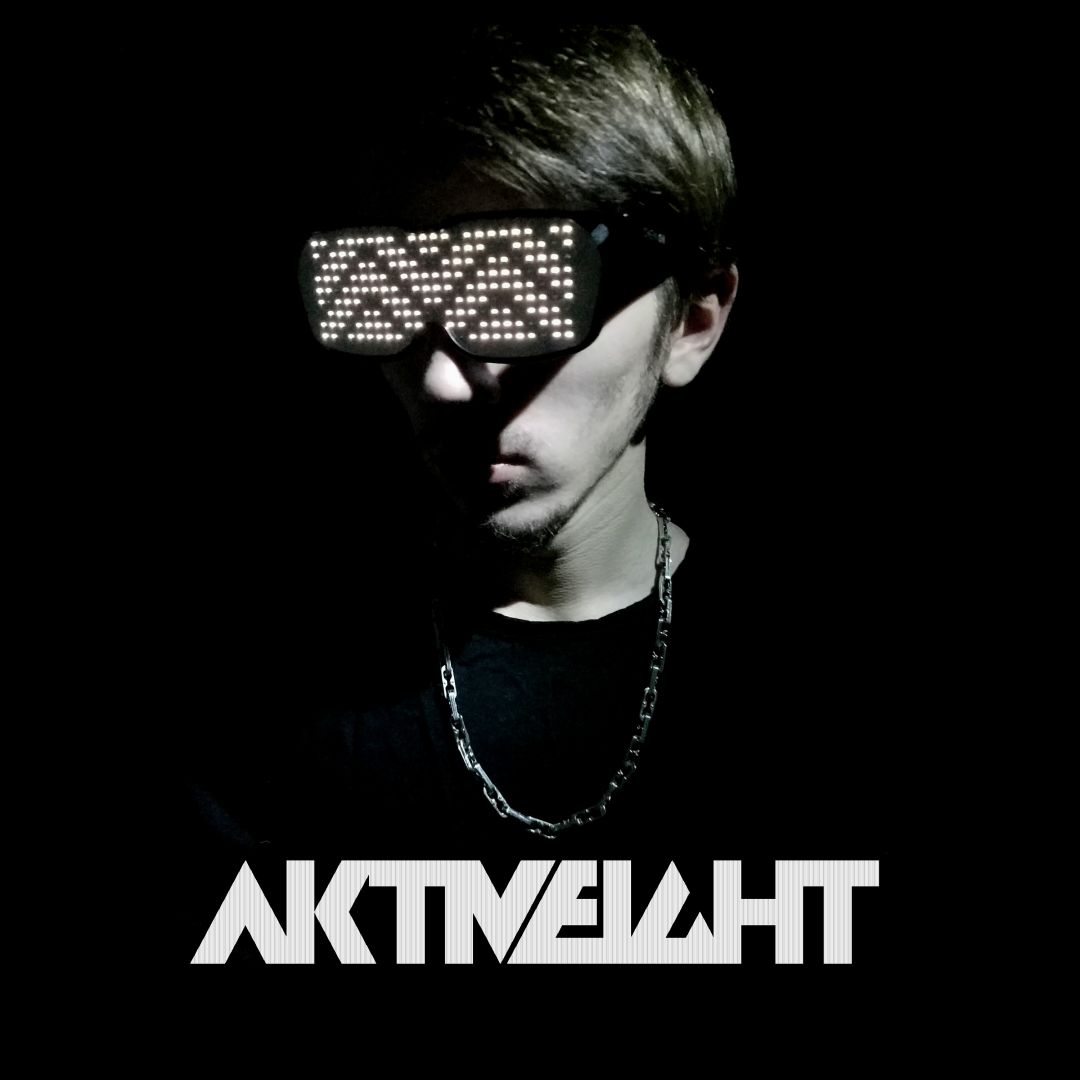 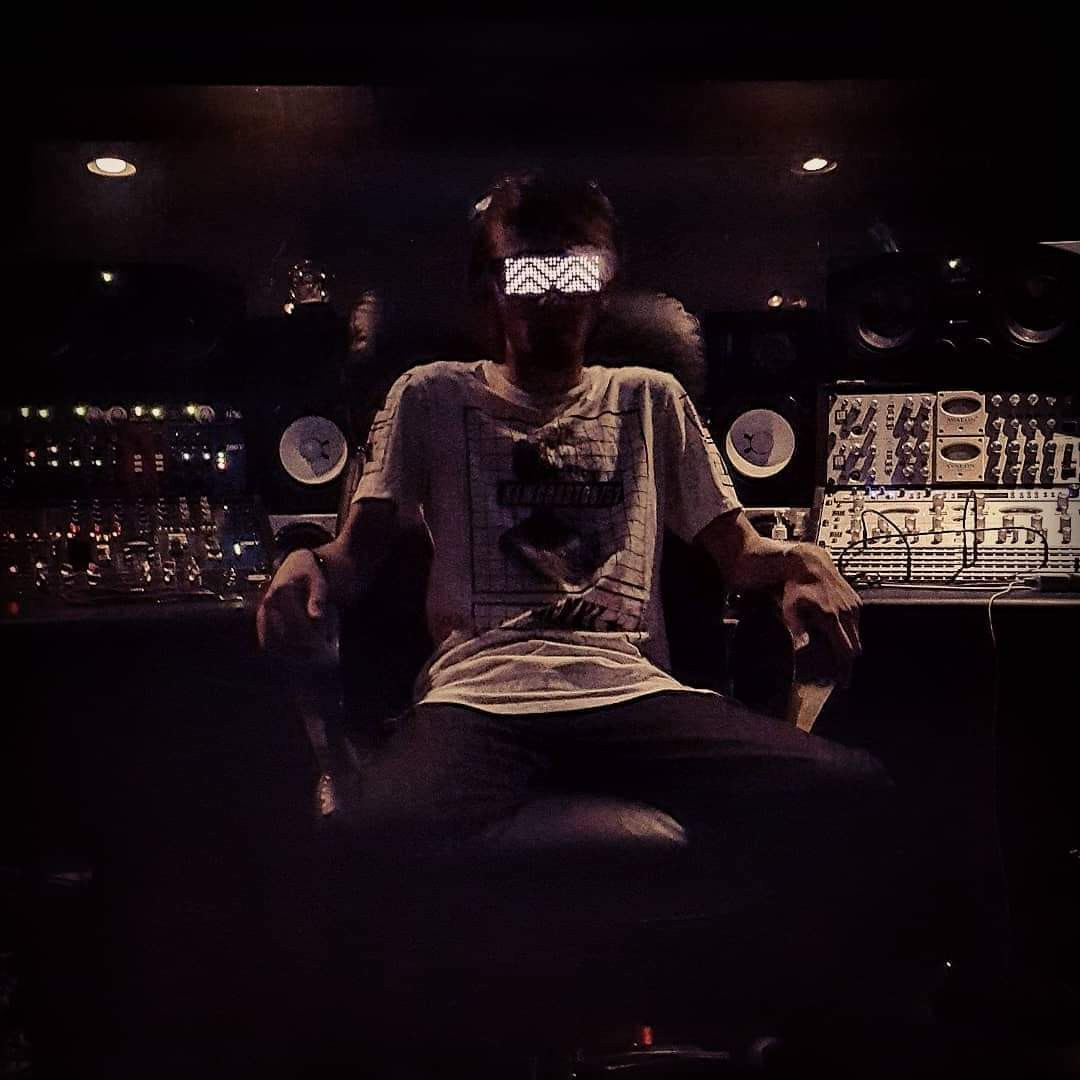 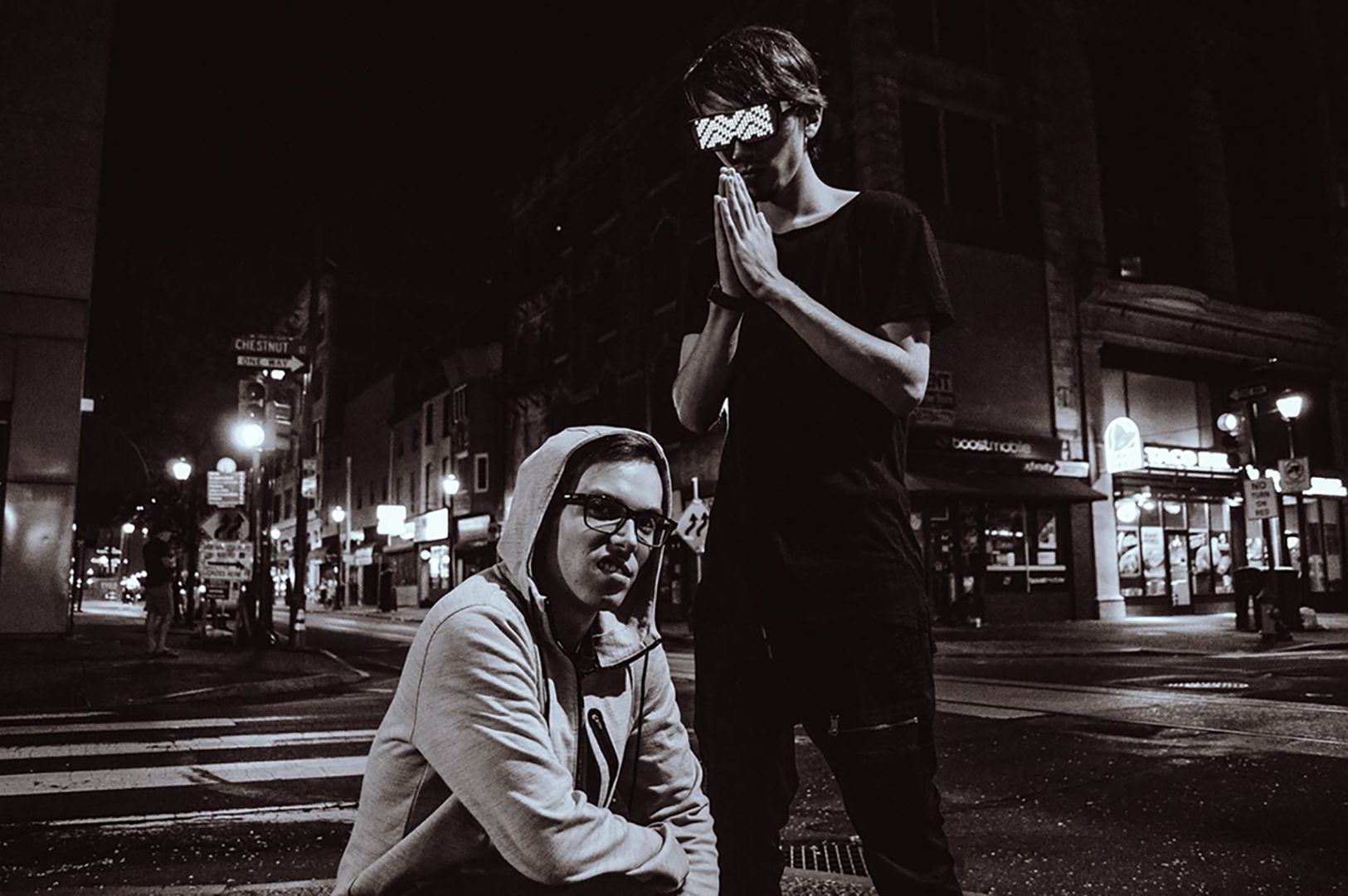 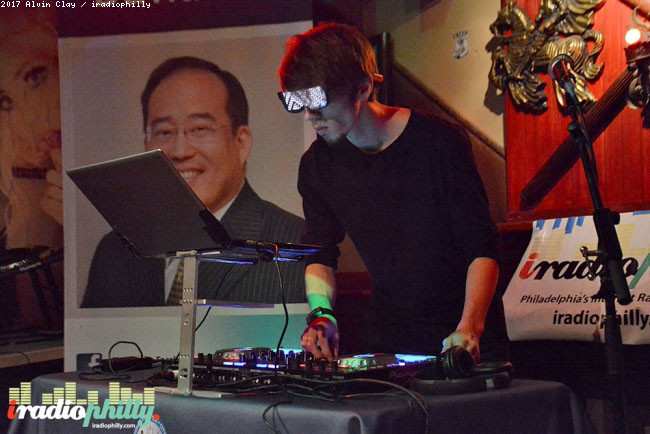 Who else deserves some credit and recognition?
I’d like to shoutout to my very good friend and collaborator Soobie! Not only we made an amazing song called “Battles and Blizzards” but she was the first artist in over 3 years that actively helped me get back into the music scene. Before I met her, I haven’t released a song in over 3 years and i was wasting time not actively making my music any better. When we began the song it was at an instant that I realized that she was willing to make a song with me. And that made me feel like i can go back and make more music. Without her i still wouldn’t have made any new music or maybe in fact slowly stop making music all together. There are still good people in this world, I hope Soobie and I make a new song that’ll be better than the last one!