We had the good fortune of connecting with Neal Kumar and we’ve shared our conversation below.

Hi Neal, what role has risk played in your life or career?
I have always been a person that thinks out of the box, and never wanted to be the same as everyone else. I would always question what was on the other side and always wanted to explore. Whilst working a great but soul destroying IT sales job I had an ephioney that if I continued down this path I would never find out where my life would go. I had always been in the creative field and decided to risk it and moved to LA. 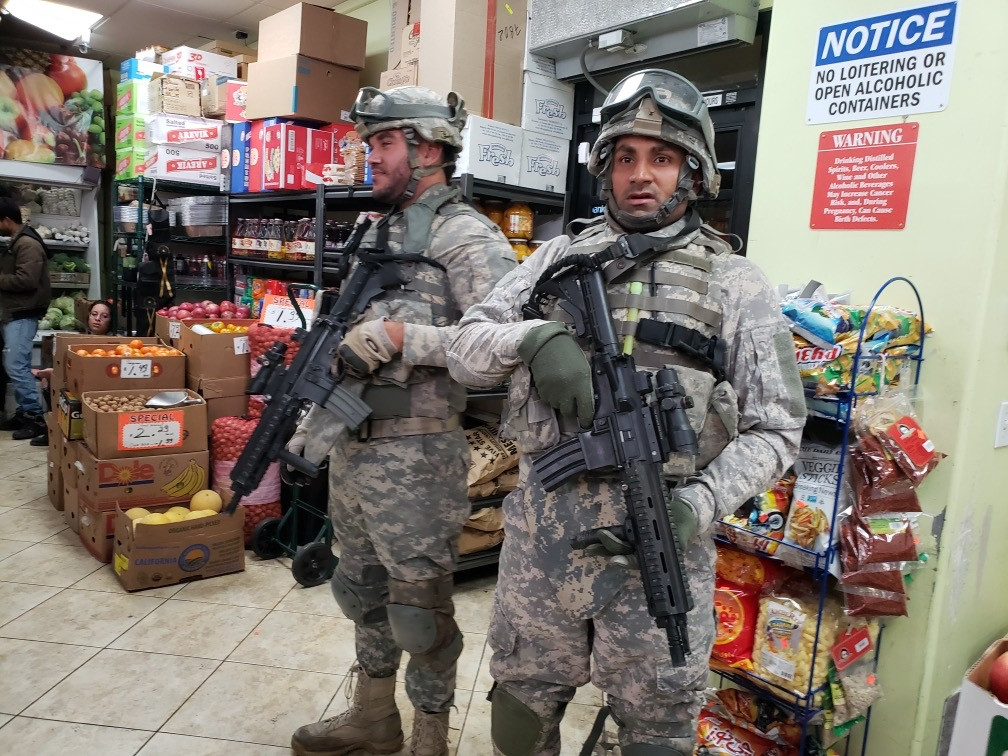 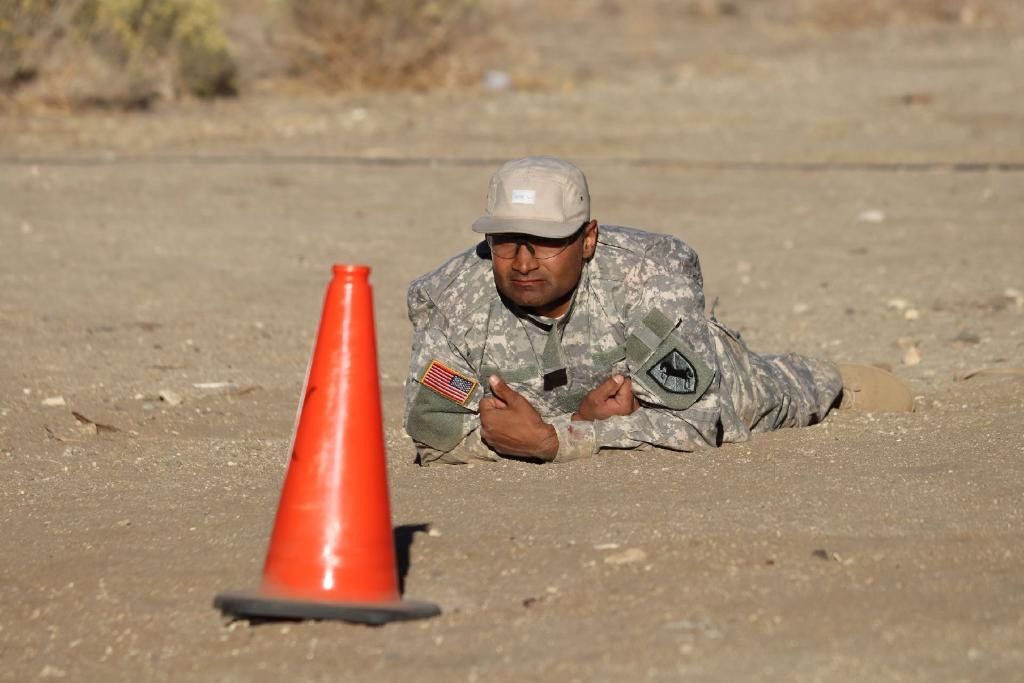 Alright, so let’s move onto what keeps you busy professionally?
I can’t sit still and have always been that way. Even during these times I wanted to make sure I could take advantage of LA being so quiet. I got together with a friend who wrote a feature and decided to bring it to light. He writes and directs the film and I act and Produce it. The more we got further into doing the project the more things started to happen. We cast friends that were actors that we thought would create great synergy on set due to the dynamics of the film we found great locations and met some great people along the way that helped us bring this to fruition. So over a period of a couple of weeks we managed to get everything we needed and is in post now. I have to thank our awesome DP, Anup Kulkarni, that brought his experience and Knowledge to the set and everything worked great. The story is about Josh a Rideshare rider on the day of the election with the various passengers Josh encounters throughout the day. Its a story of someone living on minimum wage and how difficult it is to survive. The Film will be going out to film festivals once all editing is done. 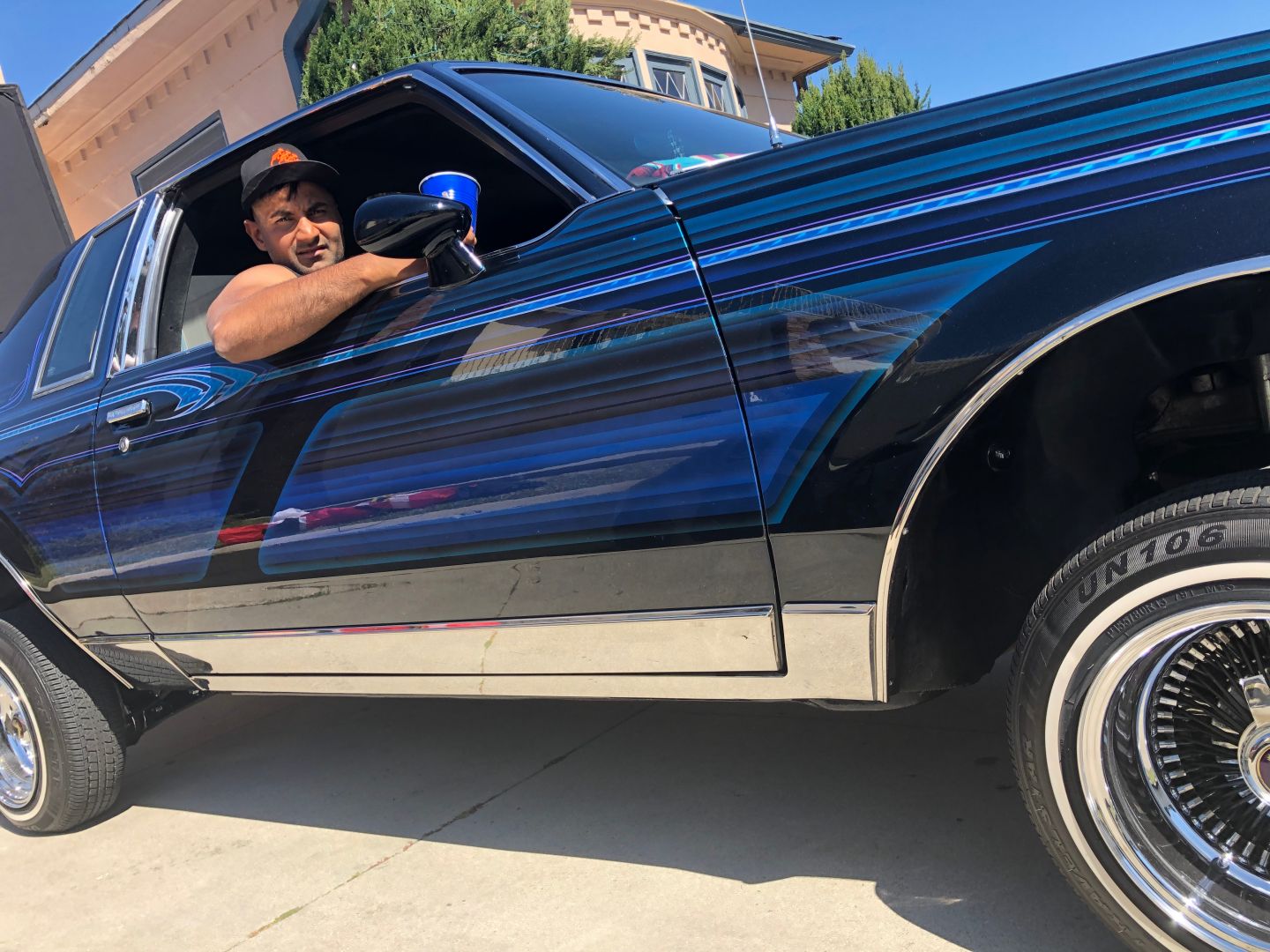 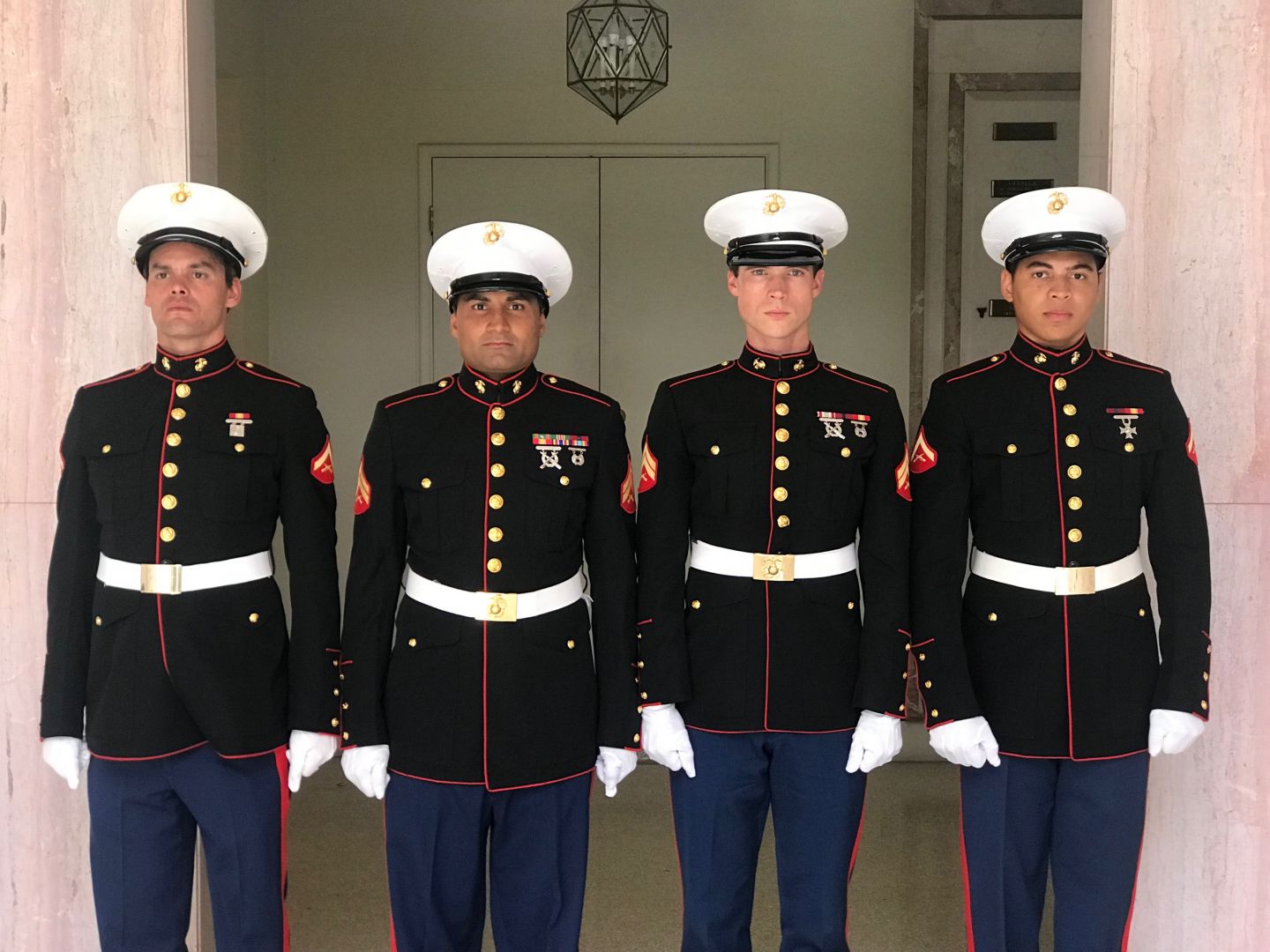 Let’s say your best friend was visiting the area and you wanted to show them the best time ever. Where would you take them? Give us a little itinerary – say it was a week long trip, where would you eat, drink, visit, hang out, etc.
Well I am a total foodie, so that would start at Simply Wholesome as soon as ive picked them up from LAX. Get an Island plate which has ALOT of food its really 2 portions for the price. Then I really like hanging at Melrose Umbrella Co. Zack & Austin have done a really great job of creating a neighbourhood bar with happy faces, and awesome curated cocktail program and awesome vibe…Then take them over to Wallys for their Wagyu Burger and be greeted by Carl the bar manager who is an Irish Expat who happens to be a really good artist. Carl is full of stories, and will always keep you laughing. Then To watch the Premier league Soccer that has to be at the Village Idiot on Melrose Avenue, there is always such a good vibe and they show all the EPL Games. followed by an Afternoon stroll down Larchmont Boulevard for some Ice Cream and watch the world go by

Shoutout is all about shouting out others who you feel deserve additional recognition and exposure. Who would you like to shoutout?
For me there isn’t just one. the first one would have to be the Groundlings School, As I was one of the first people to win a scholarship to their Diversity program. They would host diversity classes that were held by some great people in particular Navaris Darson, Karen Maruyama, and Julian Grant, who were very encouraging and inspiring. I remember Julian in one of the classes saying you are your own superhero and that resonated with me.