We had the good fortune of connecting with Nick + Lexie Trivundza and we’ve shared our conversation below.

Hi Nick + Lexie, what are you inspired by?
Nick: I can clearly remember going to see a film for the first time at a theater. It was Return of the Jedi and I was 3 years old. It was like the gates of heaven opened before me and heaven was weird! It was filled with Robots and Bounty Hunters, Jedis, Darth Vaders, Ewoks, and Stormtroopers!

Needless to say, like so many other kids, Star Wars changed my life forever. At the time though – I wanted a lightsaber. It wasn’t until I saw the Behind the Scenes of Raiders of the Lost Ark on TV one night that things would change again. They were playing it in between commercial breaks of the film itself. I saw Steven Spielberg, George Lucas, and Harrison Ford laughing and hanging out on set.

Up until that moment, movies just happened. They were beamed into theaters or televisions from some unknown place. But this was amazing. This meant people made movies. People! I was people. So did that mean that maybe I could make a film one day too?

It changed me forever. I wanted to go on adventures and make films! The stories about the cast of Raiders getting dysentery in Tunisia sounded like excitement! (I didn’t know what dysentery was of course) but I wanted to do that too! I wanted to explore temples in far off corners of the world!

It was this sense of adventure and creativity combining that actually led us to the name of our company: Adventure Company. A place to be creative and go on adventures.

Lexie: I grew up in the 80s as well. One of the most inspiring things for me – that I only realized much later in life – was that glueing all these films together were the wonderful sounds of composers likeJohn Williams. As a kid, I just thought this is what movies were supposed to sound like.

Then as you get older you realize just how special those soundtracks are. We realized our recent films, BackSpace and before that our feature film Danger! Danger!, needed to have that sound. We needed our own films and experiences to feel the way movies did when we were kids. To reconnect with that young self again, was really, really special! We’ve strived, especially in the last few years, to make sure we always have that feeling in our vision for each project we do!

We hope that this connection to what made us want to be filmmakers not only resonates with us but audiences as well. 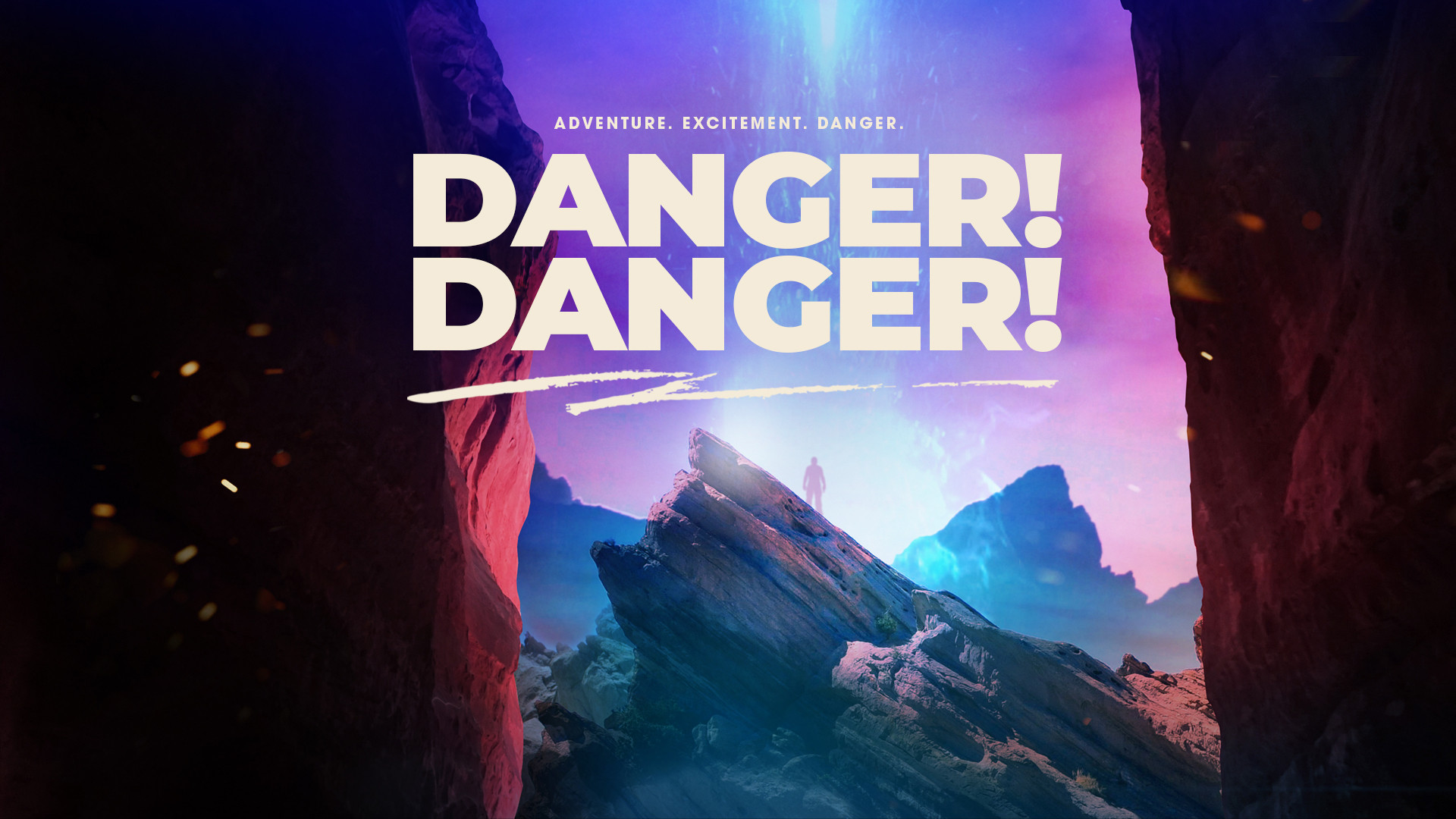 What should our readers know about your business?
We are founders of an Award-winning Creative Studio Specializing in Design, Motion Graphics, and Direction for Films, Commercials and Brands.

Let’s say your best friend was visiting the area and you wanted to show them the best time ever. Where would you take them? Give us a little itinerary – say it was a week long trip, where would you eat, drink, visit, hang out, etc.
Our favorite spots in the area would be the Capital Arts Film Stages, Blue Cloud Movie Ranch and the Hogshead at Universal Studios! 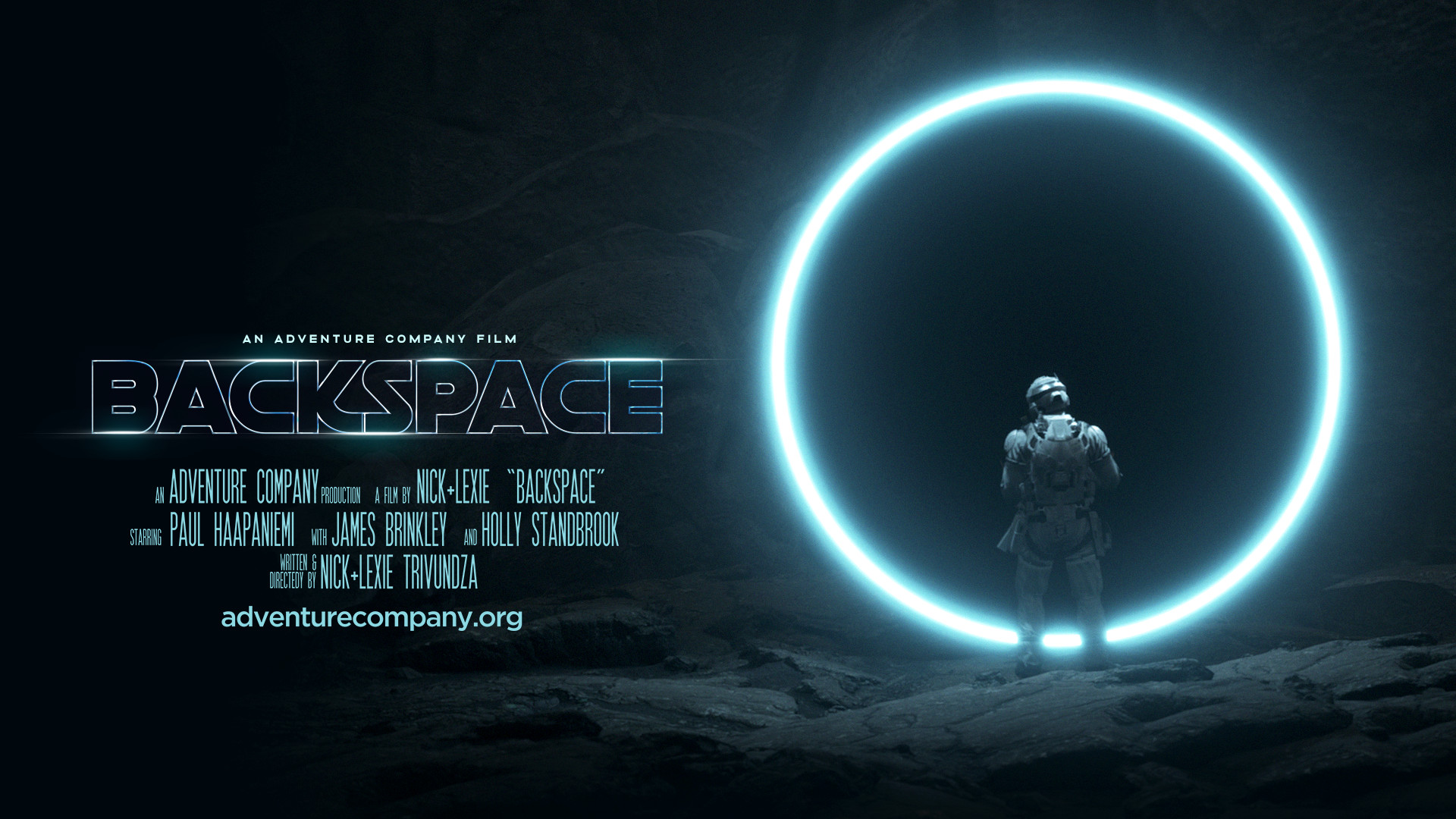 Shoutout is all about shouting out others who you feel deserve additional recognition and exposure. Who would you like to shoutout?
Dedicated to our inspiring hero’s: Steven Spielberg, George Lucas, Kathleen Kennedy, Joe Johnston, Robert Zemeckis, Ron Howard, and John Williams.