We had the good fortune of connecting with Nina Madzirov and we’ve shared our conversation below.

Hi Nina, is there something that you feel is most responsible for your success?
The most important factor behind my success is the support of my family. My dad taught me to never to give up. My mom taught me how to be strong, independent and persistent. I believe that persistency is the key for being successful. My brother taught me to believe in myself. The support of my family always pushed me to be the best version of myself. I will forever be grateful to them. 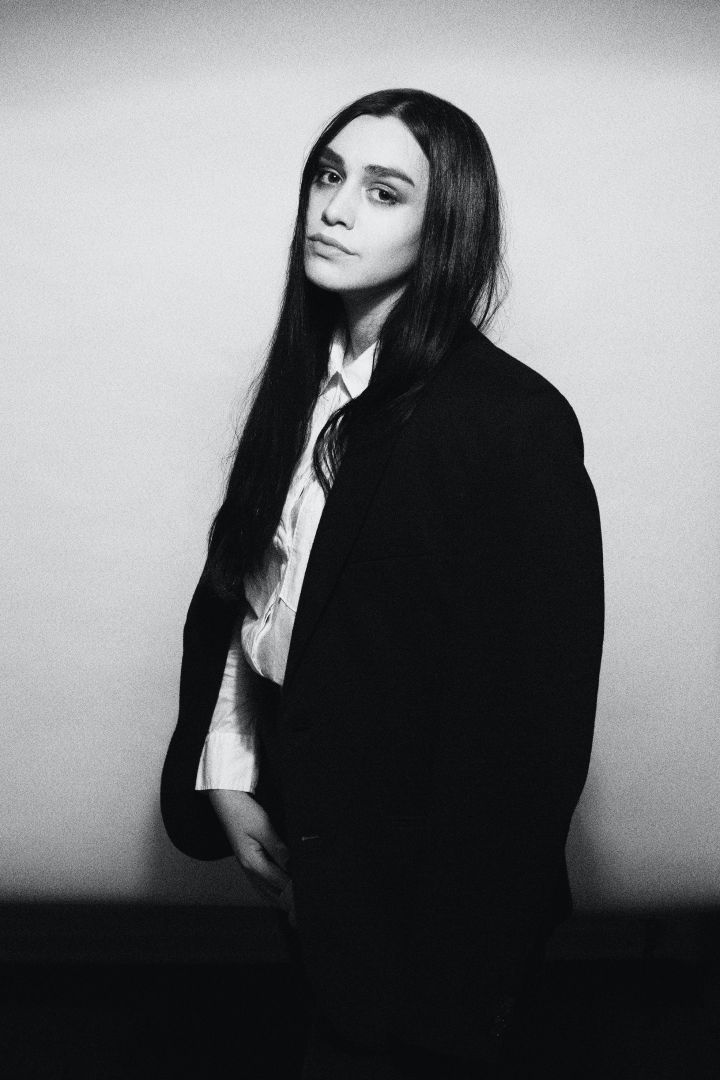 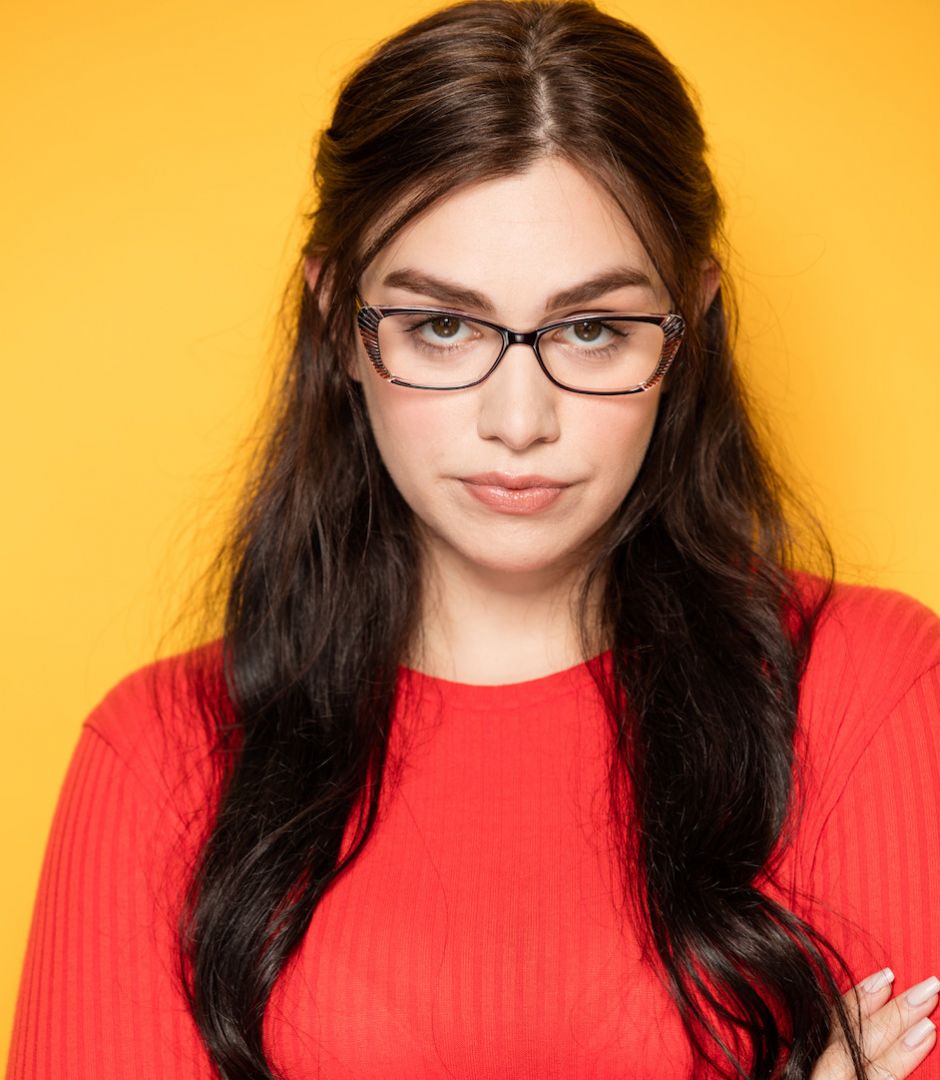 Can you open up a bit about your work and career? We’re big fans and we’d love for our community to learn more about your work.
I moved to Los Angeles six years ago. I’ve always known I was an actress. One of my very first memories is of my bedroom in New York City and watching The Wizard of Oz. I was born in New York City. My dad was a musician, and at that time he was performing on Broadway with artists such as Sting, The Scorpions, Tina Turner, etc. Music was always a big part of my life, because my dad was a Jazz musician. At a young age, I started taking piano and ballet lessons. At six years old my family and I moved to the Republic of Macedonia, where my parents are originally from. I used to move a lot because my dad would perform all around the world. I lived in Croatia, Germany, and Italy. I graduated high school in Macedonia. Then I moved to Los Angeles to study at the New York Film Academy pursue acting. While living the typical LA life, enjoying college, something very tragical happened. I found out that my dad had a car accident in Macedonia. I can say that those days were the worst days of my life. After suffering some severe brain injuries, my dad was in a coma for seven months. Meanwhile, I had to come back to LA and continue with my school. After the hardest seven months of my life, filled with hope that one day my dad would finally wake up, my dad passed away in May 2017. He passed away one day before my Final Theatre Performance of the play “Stupid Fucking Bird” a parody of “The Seagull.” by Anton Chekhov. My teachers wanted me to fly back, but I just couldn’t leave my co-stars behind and let the whole performance sink, so I decided to stay and honor my dad. In the end, I know that’s what he would’ve wanted. He was the one who taught me how to be an artist – so I knew my duty was to stay and perform. And I did, for him. I knew that he was there with me, I performed three nights in a row and did not attend his funeral. A few months later, I wrote a short film “Glass” dedicated to him. The film is about what I was going through at that itme. The movie premiered in The Universal Theaters in September 2017. Later I won 23 awards, internationally. Glass screened at the Los Angeles Film Awards, New York Film Awards, Venice Film Awards, Florence Film Awards. Recently, I produced a film by the acclaimed LA artist Dave Tourjé “John Van Hamersveld- CRAZY WORLD AIN’T IT”. It premiered at the official Santa Barbara International Film Festival. Being a part of that film was such an honor. It’s one of the most inspirational projects I’ve ever been part of. The film holds a universal message to all artist in this world. Meanwhile, I’m working as an Associate Producer in the production company Four Point Star owned by Dave Tourjé. I’m also writing a couple of other scripts that I plan to film next year. 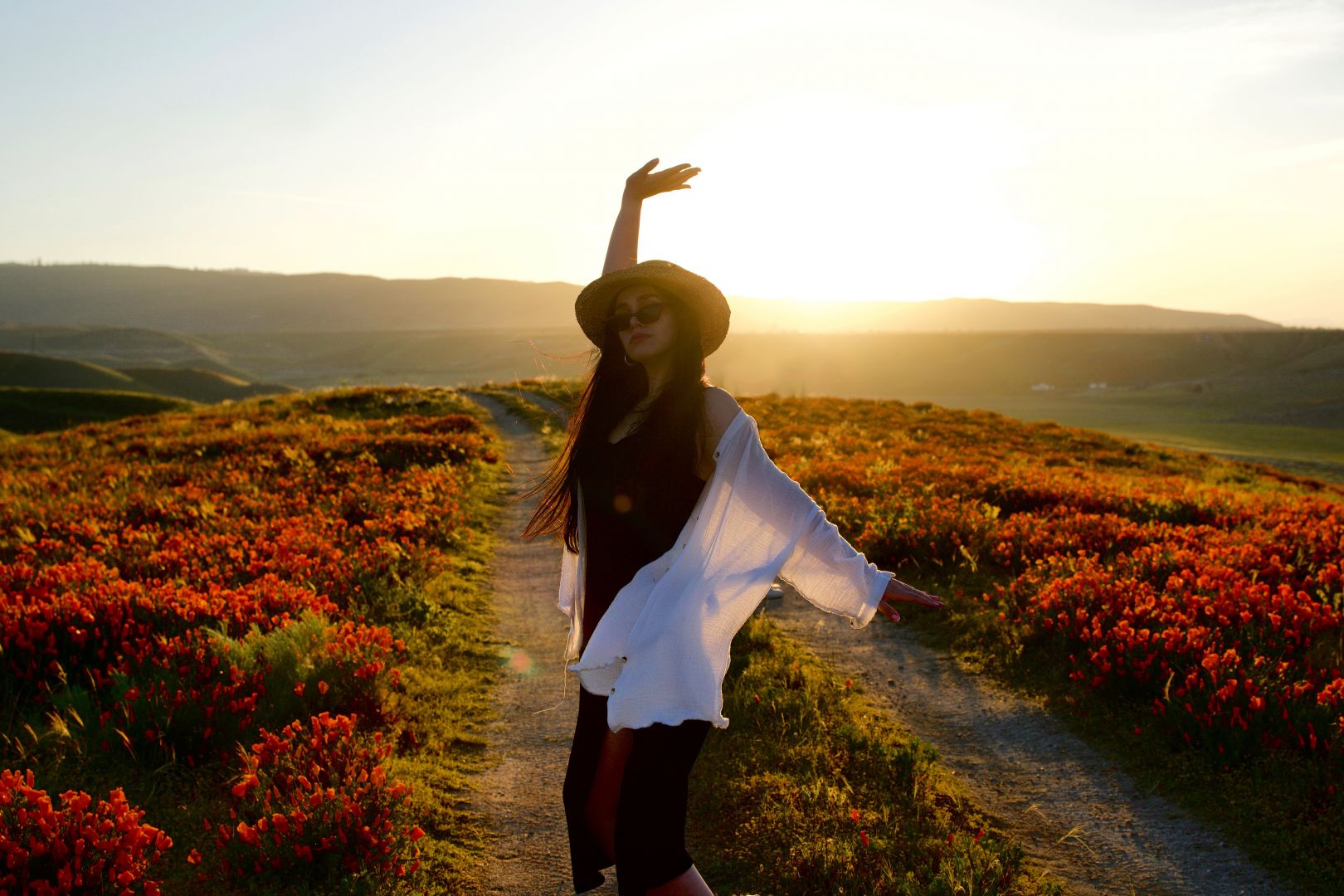 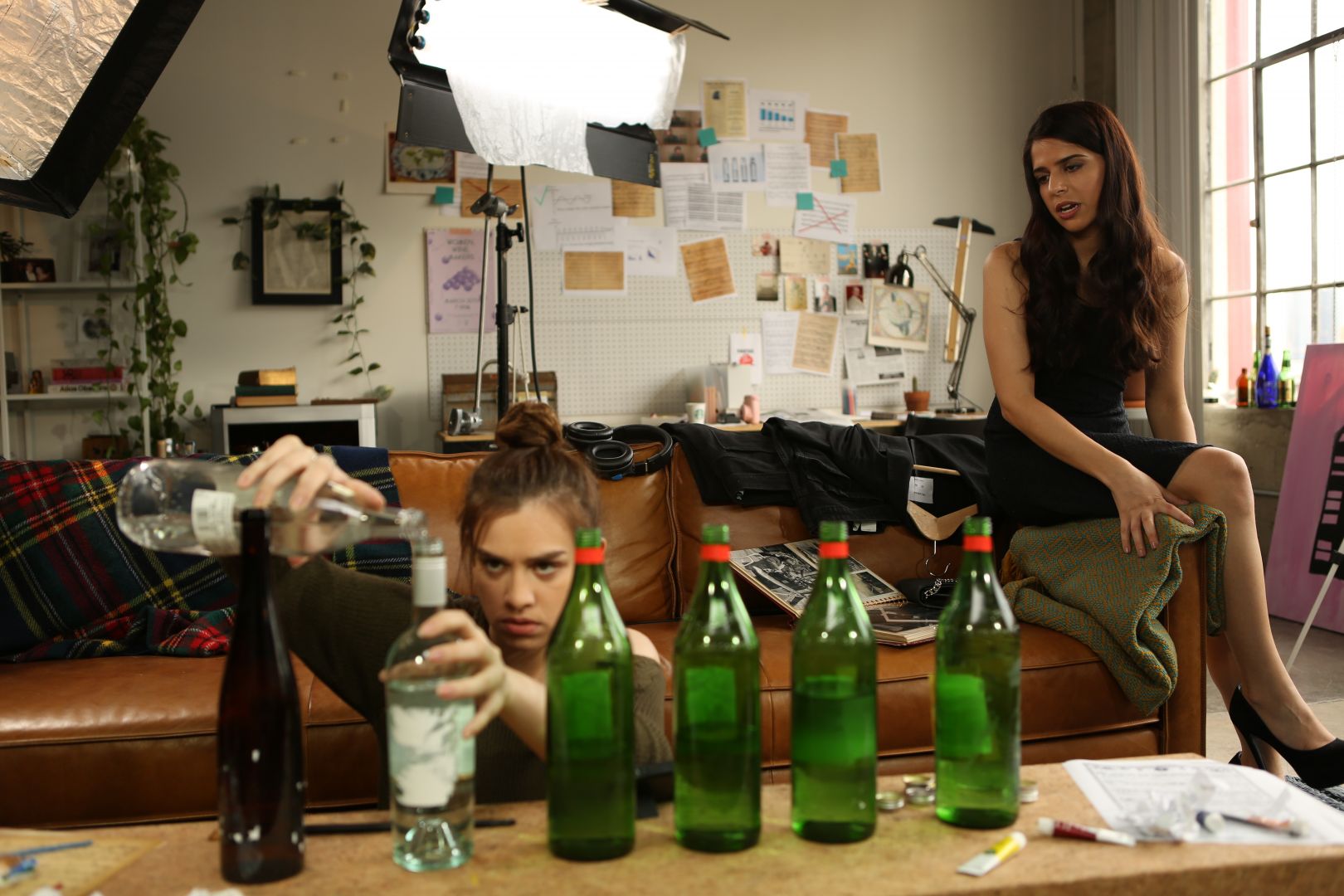 Let’s say your best friend was visiting the area and you wanted to show them the best time ever. Where would you take them? Give us a little itinerary – say it was a week long trip, where would you eat, drink, visit, hang out, etc.
I’ve taken all of my friends to Malibu Farm. It’s one of my favorite places in Los Angeles. Malibu is absolutely magical. My favorite coffee shop is Priscilla’s in Toluca Lake. I absolutely love the Griffith Observatory. One of my favorite spots is the Beverly Cinema which is owned by Quentin Tarantino! Also, often you’ll find me at the Studio City Barnes and Noble, in the theater section! 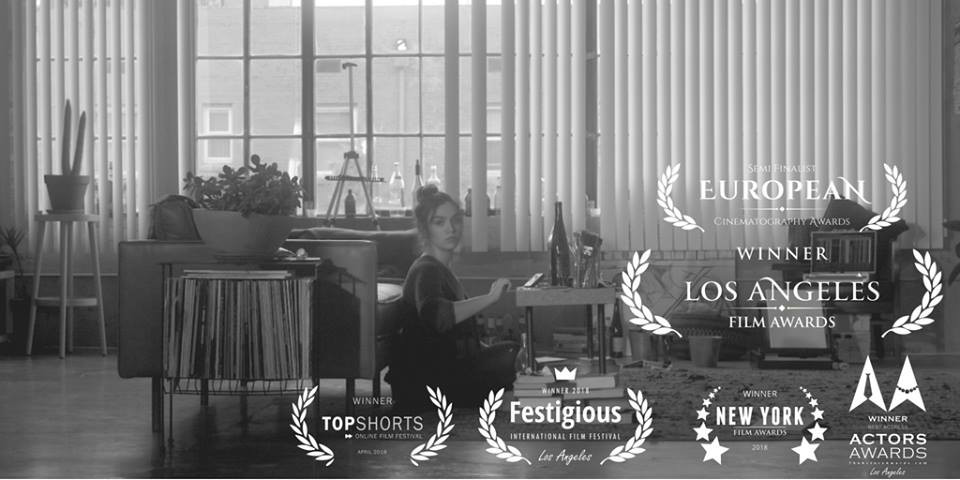 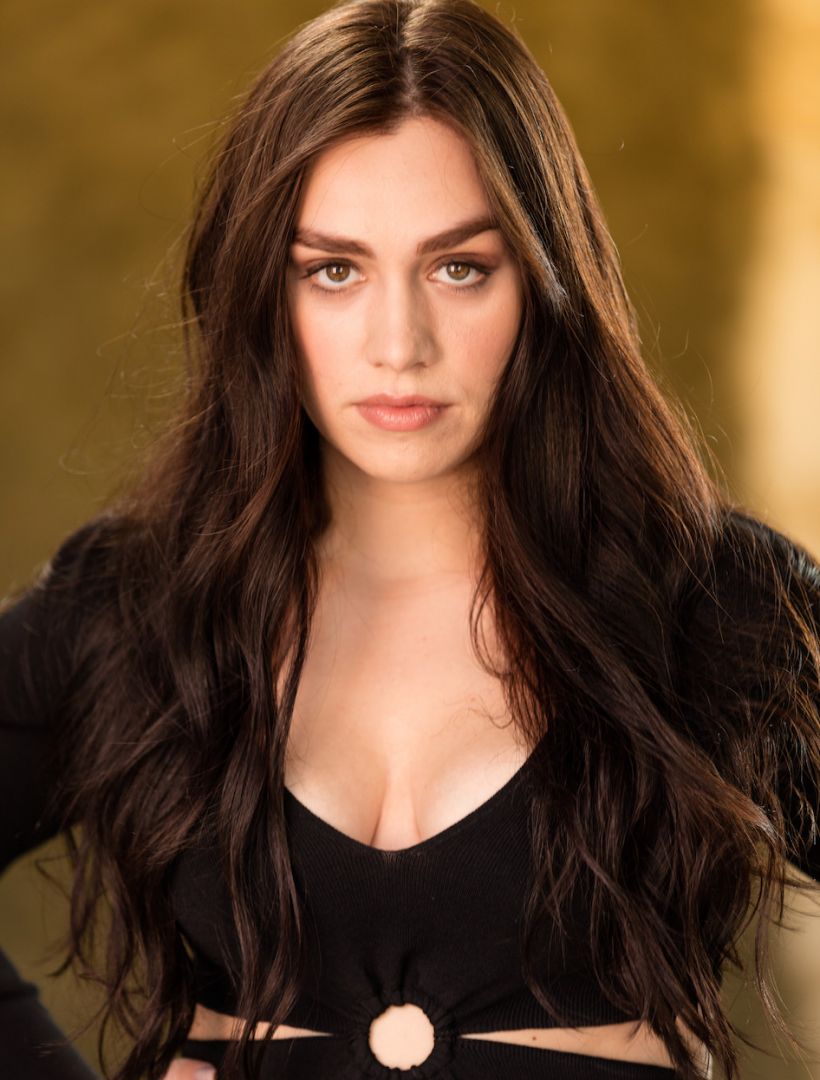 The Shoutout series is all about recognizing that our success and where we are in life is at least somewhat thanks to the efforts, support, mentorship, love and encouragement of others. So is there someone that you want to dedicate your shoutout to?
I would like to dedicate this to my family – my mom and brother.