We had the good fortune of connecting with Noah Reilly and we’ve shared our conversation below.

Hi Noah, we’d love to hear about how you approach risk and risk-taking
What a strong start! Risk taking is a major part of who I am not only as a person, but also as an artist. “Take a risk” is one of my mottos. I would not be where I am today without taking risks. I will say, it’s not just me who believes this, but also my family! My family and I moved around a lot when I was growing up. We moved houses thirteen times! Those were risks my family had to make to live a better life each time. At the time we were moving, I didn’t really understand that, but I am glad I know that now. Even as a child I was taking risks without knowing it. Going to new schools, meeting new people, living in entirely different states…that’s a big deal for a kid!

Without those lessons growing up, I don’t think that I would have been able to take the risk to move out on my own. I went from small town Tennessee to Chicago, then to Los Angeles. Sure, it was scary, but it led me down the path that I think I was meant to be on. I got accepted into college as a psychology major but the week before classes started, I auditioned and switched to a Bachelor of Fine Arts in Acting. I now have a BFA degree because of that risk and I get to live my life making art, telling stories, and doing what I love every day. I am thankful for where I am and am excited for where I am going. These types of endeavors are supposed to break people out of their comfort zone. It’s easy to be complacent if you stay somewhere for too long. I know too many people who tell you to grow where you’re planted, but your roots can only grow so deep in one place. The saying “grow where you’re planted” doesn’t mean to stay put and grow as much as you can. You can take risks and plant yourself somewhere else to grow! Plants get repotted all the time for the sake of the plant!

Another example of a well-rewarded risk, was during my last year of undergrad for my acting degree– I had come back as an entirely enlightened artist and individual after spending my first summer in Los Angeles as a working actor. I’d been on a handful of projects, mainly television over those handful of months. I was meeting new people and networking everyday. I got to figure out what casting directors seemed to gravitate calling me in for, which was helpful; and it was the first time I was hearing unbiased feedback and real-world information from professionals, which contradicted a lot of what I learned in school. So when it came to heading back for my last year in the fall, it was more challenging to get through than it had been in years past. But to my surprise, barely a month in– I ended up booking a modest role in a very exciting film, helmed by Oscar-winning director Damien Chazelle. I was even working with some of my favorite actors… Brad Pitt and Margot Robbie to be exact. I couldn’t believe it when I got off that first phone call telling me I booked the part and was supposed to fly back to LA (from Chicago) in three days! Of course, I needed to go to my professors and humbly request the week off to shoot. It was to my chagrin though, that some of my educators were not very supportive of my latest accomplishment. In fact, more of an obstacle than anything. To me, the whole reason I was getting a degree in acting and receiving the training– was so I could actually do something like this! So it was disheartening to have to go against some of my mentors’ wishes by stepping away for a brief week. Some of my peers in class even treated me differently after that. Most ignored me or rolled their eyes every time I spoke up in class for the remainder of the year. While others who never talked to me once in our four years of training were suddenly sitting next to me, asking me for my opinion on where to move in LA, and “put a good word in for them” because I had done a few projects already. It was all so divisive and the duality was unexpected. But I’m so glad I ended up saying yes to the film, which will definitely be available soon. I’ve always heard if you’re ruffling feathers, unintentionally, you’re doing something right. Which is true, I suppose. Because I was able to get all I needed to join SAG-AFTRA, build up my resume, and credentials for continuing to work. I say with certainty, that if your head and heart are in the right place; and the risk is calculated; it is most definitely worth going for. 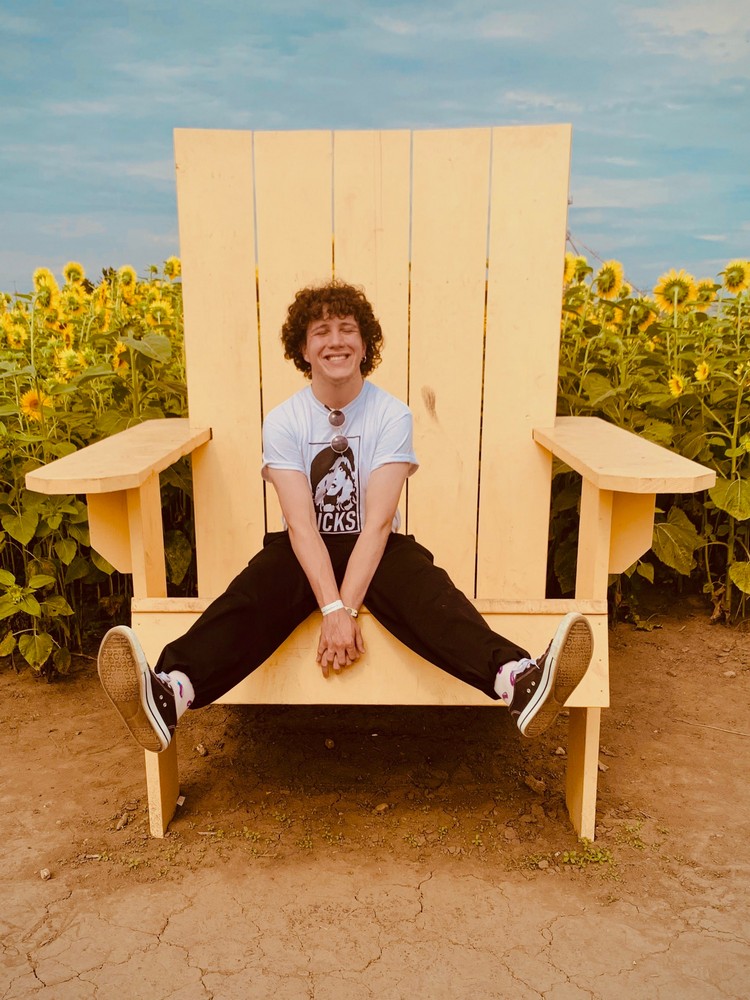 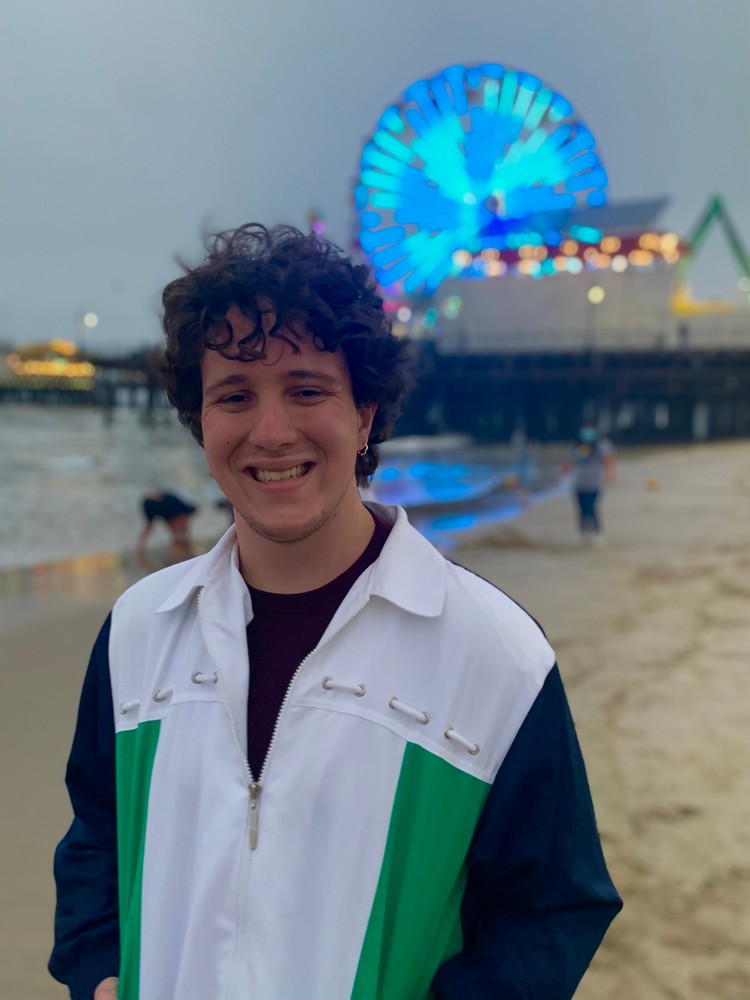 Alright, so let’s move onto what keeps you busy professionally?
As I’ve said before, acting was not my first choice of a career. I do think it was the correct choice though! I believe what sets me apart from others is the way I view this industry. I think that acting, creating, collaborating has all become somewhat of a hierarchy system. It has become very competitive over the last few decades. It’s all about who has the most money, who knows more people, who will win that award? Of course all of those factors are important when it comes to this line of work, but we shouldn’t be cultivating an environment that says, “I am doing more than you therefore I am doing better.” That is not necessarily the case! I knew a lot of people who liked to believe that because they knew “better” people they would go farther in their career. I like to believe this is all about art. I am meant to thrive- not compete. It’s the mere fact that we are creating something that sets us apart from others. That is what makes a great show, film, character, etc: viewing this as a creative endeavor. Not everything has to be just work. I had to learn, even if I didn’t like the show I was in, I had to find something to relate to so I could see the project through to the end. Sure enough, finding things to relate to on a personal level helped me enjoy the process so much more. It’s like when I was moving around. I didn’t want to move! But when I took the time to find things I liked about my home towns, whether that be people, places, or things, I found myself wanting to stay. It is hard to keep a mindset like this, especially considering I am sadly not a nepotism baby. I have to work a little harder because of that! But because I am working hard to further my career, it drives me forward into a future that I made. I am creating a future full of art, not work. I am creating a future that I can be proud of. I am creating a future for myself where I can say, “I did that! Younger me would think I am so cool.” 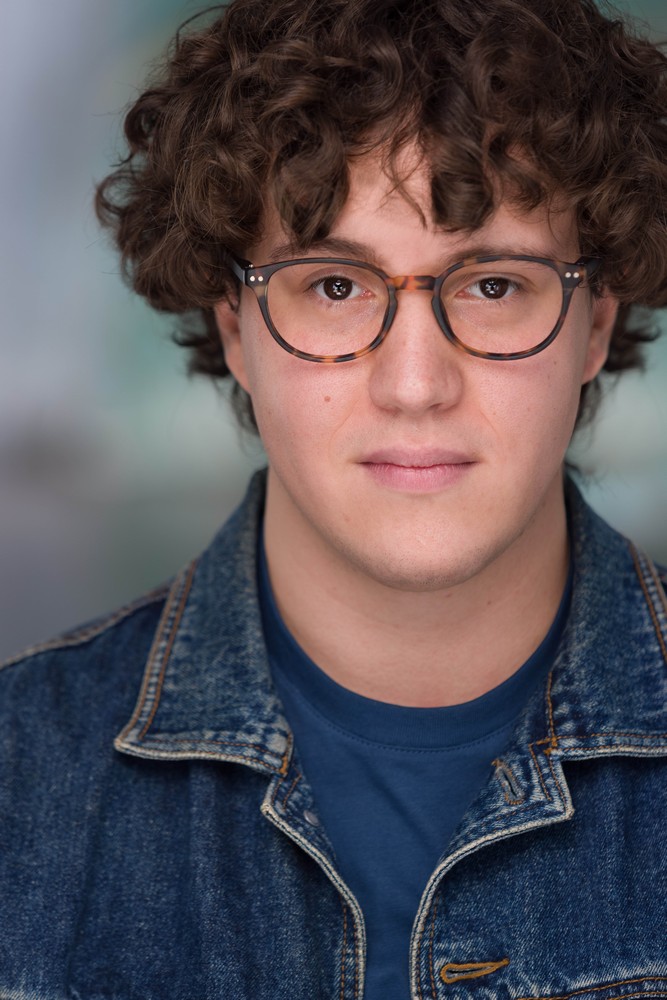 If you had a friend visiting you, what are some of the local spots you’d want to take them around to?
The most important thing to me, when visiting Los Angeles, is to hit all the touristy places first to say you’ve been there. THEN go to places the locals like to go to. A week long trip would be perfect. If friends came out to visit me, on days one and two, I’d say take them to the Hollywood Walk of Fame, drive them down Wilshire or Rodeo, go to Santa Monica, Melrose Ave., and of course show them what actual traffic looks like on the 405. If you like night life, go to Good Times at Davey Wayne’s.

After that, on days 3 and 4, I am going to take them to some of my personal favorite places. To me, you HAVE to go to The Grove, shop, eat, go to the three story Barnes and Noble. I would take them to the weekly farmer’s market in Culver City. They have the best candied dates in all of LA. I would also have to plan accordingly for this but I would need to take them to the Melrose Vintage Market to do some shopping. The vendors there are phenomenal. On days 5 and 6, I am taking them to one of my favorite beaches, Manhattan Beach and to the International Garden Center in El Segundo.

Fave Restaurants: Yuko Kitchen on Wilshire Blvd., any place in the Grand Central Market, Nics on Beverly, The Red Maple Cafe in Burbank, Nomoo, the Farmer’s Market at The Grove, and last, but certainly not least, In-N-Out. 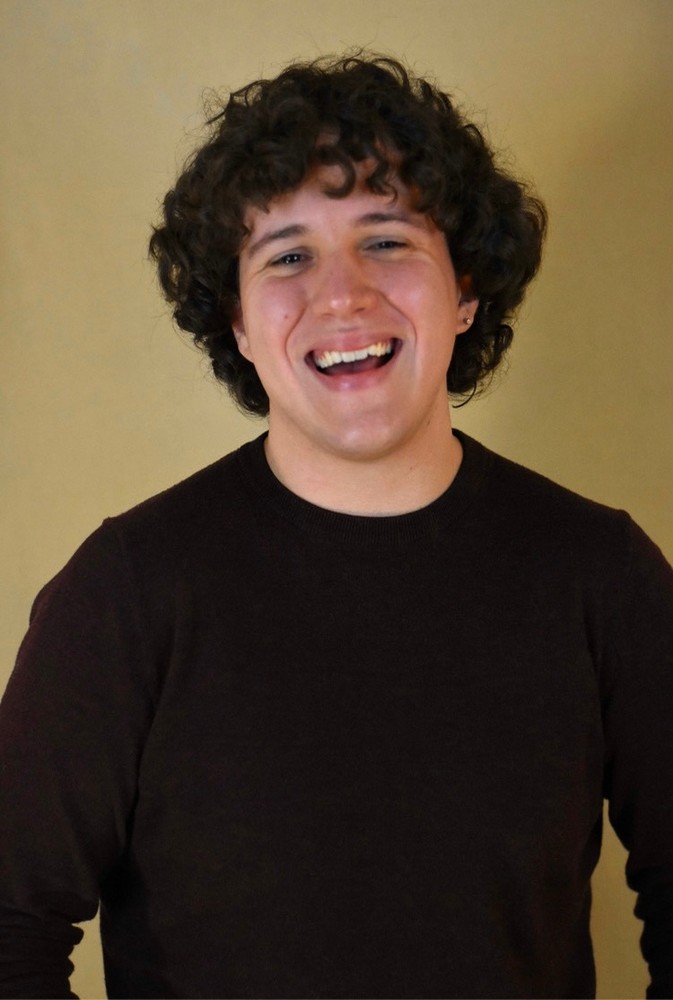 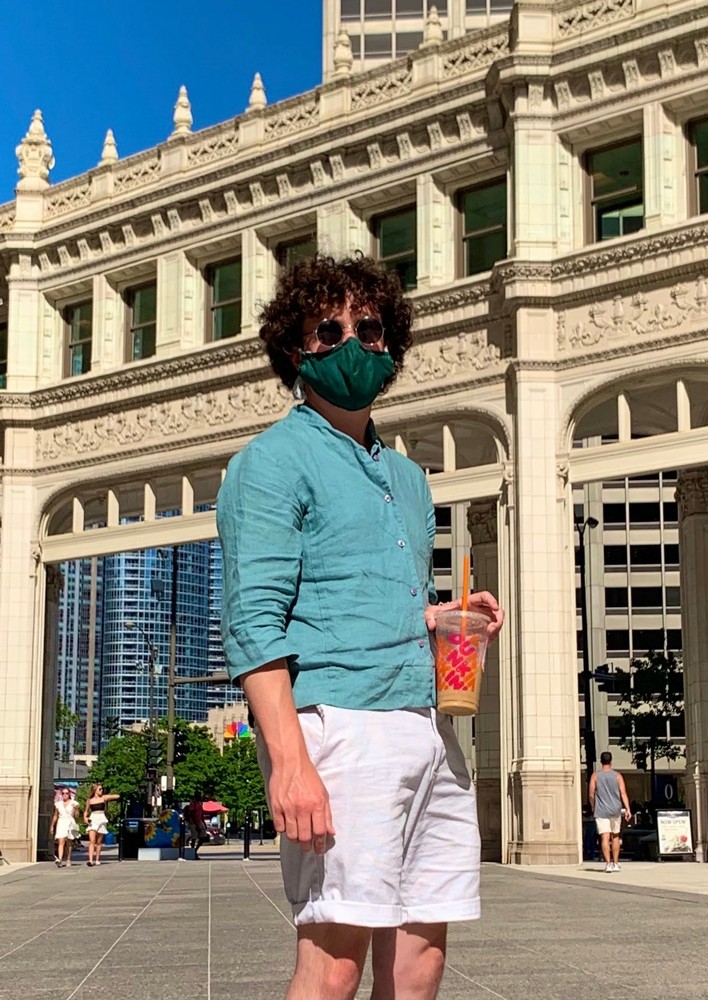 The Shoutout series is all about recognizing that our success and where we are in life is at least somewhat thanks to the efforts, support, mentorship, love and encouragement of others. So is there someone that you want to dedicate your shoutout to?
This feels like I am thanking people for an Oscar. I would like to thank the academy! No, but seriously there are a ton of people I feel like I should give a shout out to. First and foremost I would like to thank my partner, Noah Way. He has been such an amazing partner since we met. He is the one who helped me understand my worth, constantly gives words of advice and encouragement, he talks to me about artistry non-stop, and he understands what it means to be in this industry and how hard it can be sometimes. He is such an intellect and will help me with anything I need, including memorizing lines and being a reader for my self-tapes. I could write a whole article just on him, I swear!

I would also like to thank my friends and family for being a good support system while I’m away and letting me know I always have a place to call home no matter where I go. My mother, father, and brother have always been a wonderful support system for me and I am so grateful for them.

A major factor in my choice of going into acting was not only my friends, Charlie and Fin, but also my speech and debate team coaches David Weatherly and Linda Wilson Miller. They were one of the first people who helped me understand what it means to perform and not just say a line. I kind of got my beginnings with them! Speech and Debate was a major part of my life growing up and I met lifelong friends through the team.

Without these people. I do not think I would be the person I am today. I am always thinking of them so it’s only appropriate that I give them the shoutout they deserve!