We had the good fortune of connecting with Paul Tavenner and we’ve shared our conversation below.

Hi Paul, what was your thought process behind starting your own business?
Starting my own business was a way for me to continue working in an industry I found to be highly dysfunctional and abusive. I hated the thought of “throwing away” all those excellent years of college education by switching careers just because the actual system was bad. Fortunately for me, technology was changing rapidly by the time I entered the workforce. I began to see that it might be possible in the fairly near future to afford high-end audio equipment for thousands of dollars, not millions. I didn’t have thousands of dollars at that time in my life, but it gave me hope that the mountain of money needed to afford such equipment had been reduced to a small but steep hill. So, I quit my job and started researching areas in the audio industry that were underserved. At a party one night, a friend introduced me to one of his colleagues who owned a studio. His friend was having trouble finding reliable engineers and also had quite a bit of downtime. That downtime would become an easy and mutually beneficial opening for me to create a small business niche for future clients. This would be how I could utilize my training on my own terms. Rather than work as an employee, I would be a client. This is something I never even considered in school. It was the beginning of the rest of my career. 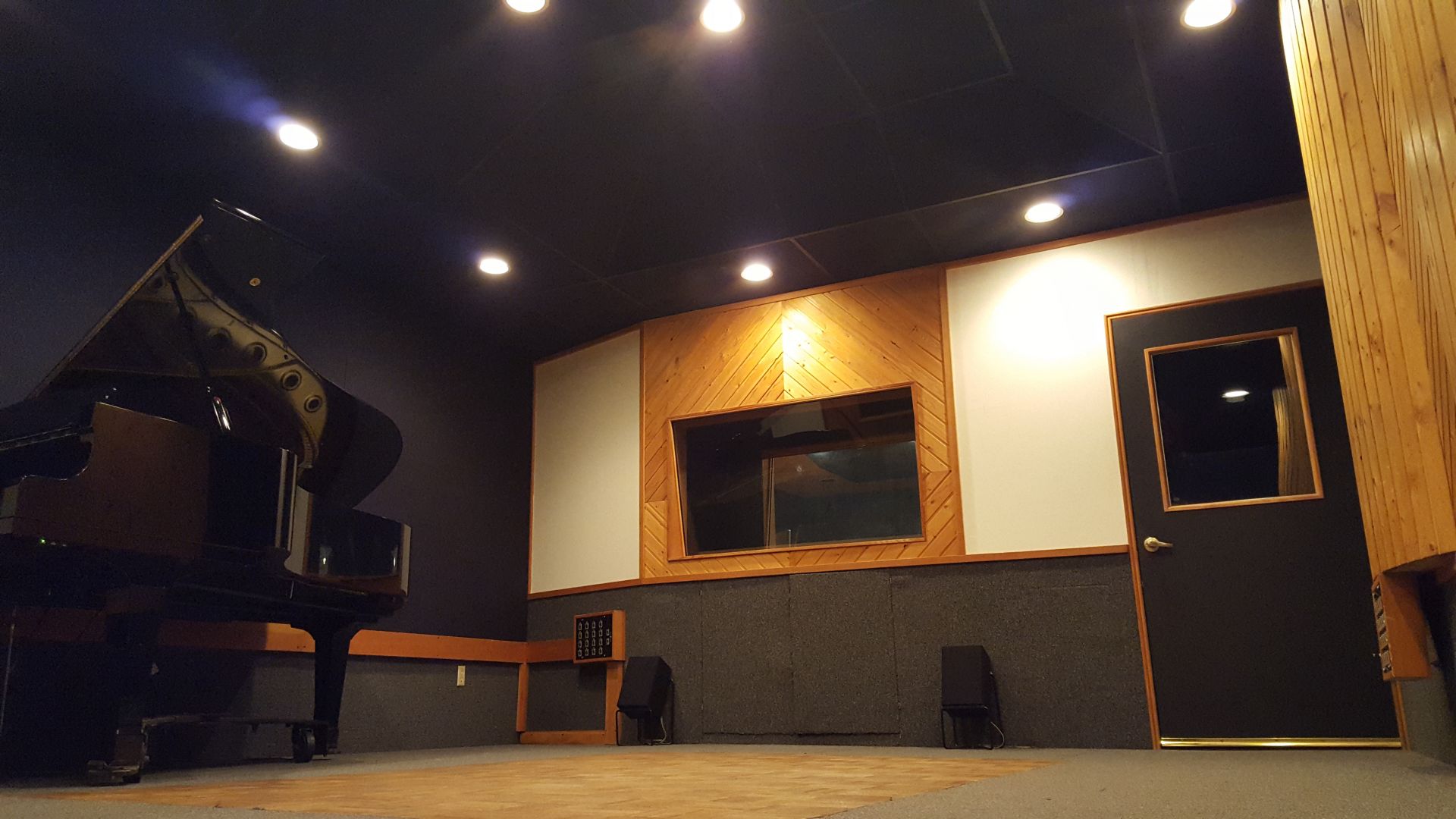 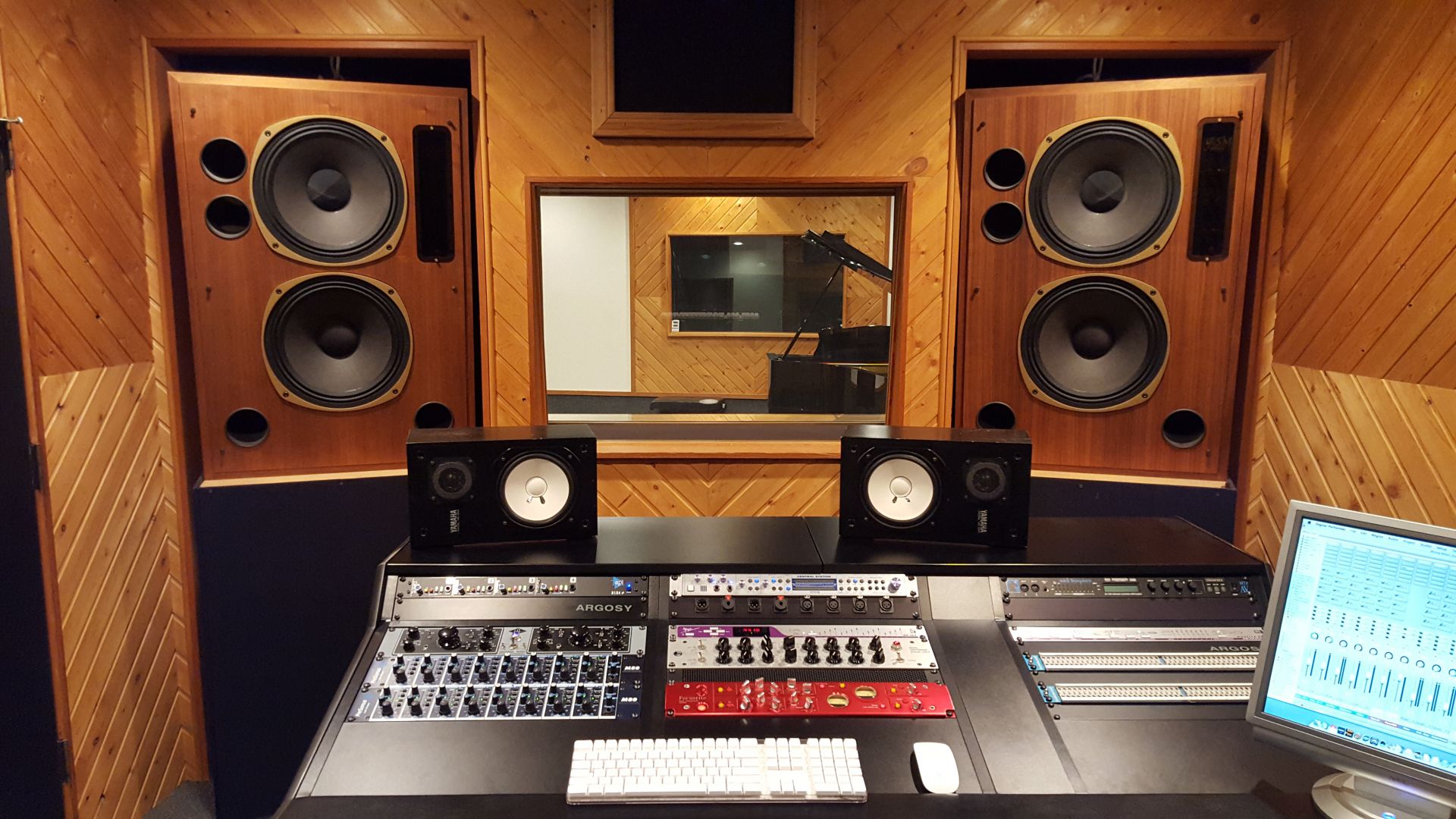 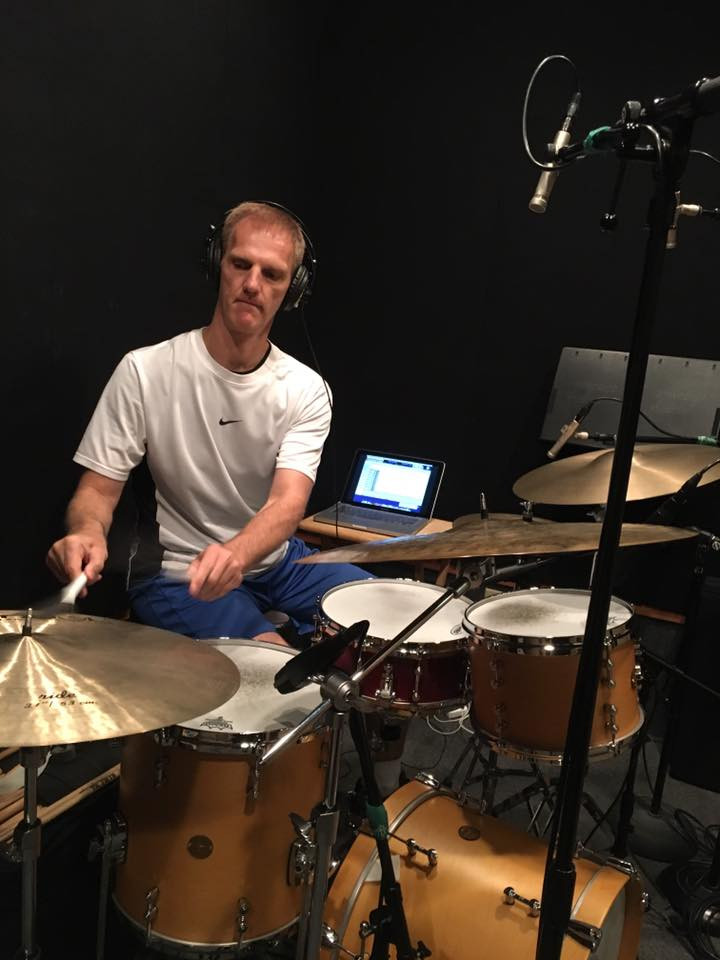 Can you open up a bit about your work and career? We’re big fans and we’d love for our community to learn more about your work.
The work I do can be generally described under the umbrella of “music producer”. Describing oneself as a producer in the creative world is like describing oneself as a human inhabitant of Earth. In other words, it’s incredibly broad. The title of “producer” can mean one thing to one person and a completely different thing to another. Producers come in many varieties. Some come from the financial world – they can afford to invest in artists and hire the right people for the detail work. Some come from having a background as an artist that has been produced – they have direct knowledge from an experienced producer plus their own artistry that they can then utilize to help others. Some are musicians or teachers or arrangers or just trusted and charismatic personalities. My perspective primarily comes from both a technical side (recording engineer) and a performance side (drummer). Because much of modern artistry comes from creating products in studios, I have a distinct advantage. Because I own a studio and have engineering and performing expertise, I can “get around” the studio with ease, including communicating with session musicians, arrangers, and other production personnel. Part of my success is due to having a head start on understanding recording processes. Today, it’s considered a disadvantage NOT to have some understanding and fluency in the recording process. It wasn’t like that when I began my career. In fact, many music “gurus” strongly advised artists not to spend time trying to learn about the recording process, but to instead let the professionals handle it. They called it a distraction. Today, the recording process is an integral part of most artists’ skills. But there’s more to producing than just turning knobs and getting killer tracks. One must spend time developing their communication skills and the ability to empathize with an artist regardless of what background one comes from. The studio can be a cold and brutally revealing environment. My job is part technician, part psychologist, part motivational speaker, part parent, part…. you get the idea. It’s a social job that and it takes time to develop an overall set of skills that will make an artist feel comfortable. Just like any social situation, not every artist is going to feel comfortable with a given producer. It’s important for a producer to recognize a good match personally. 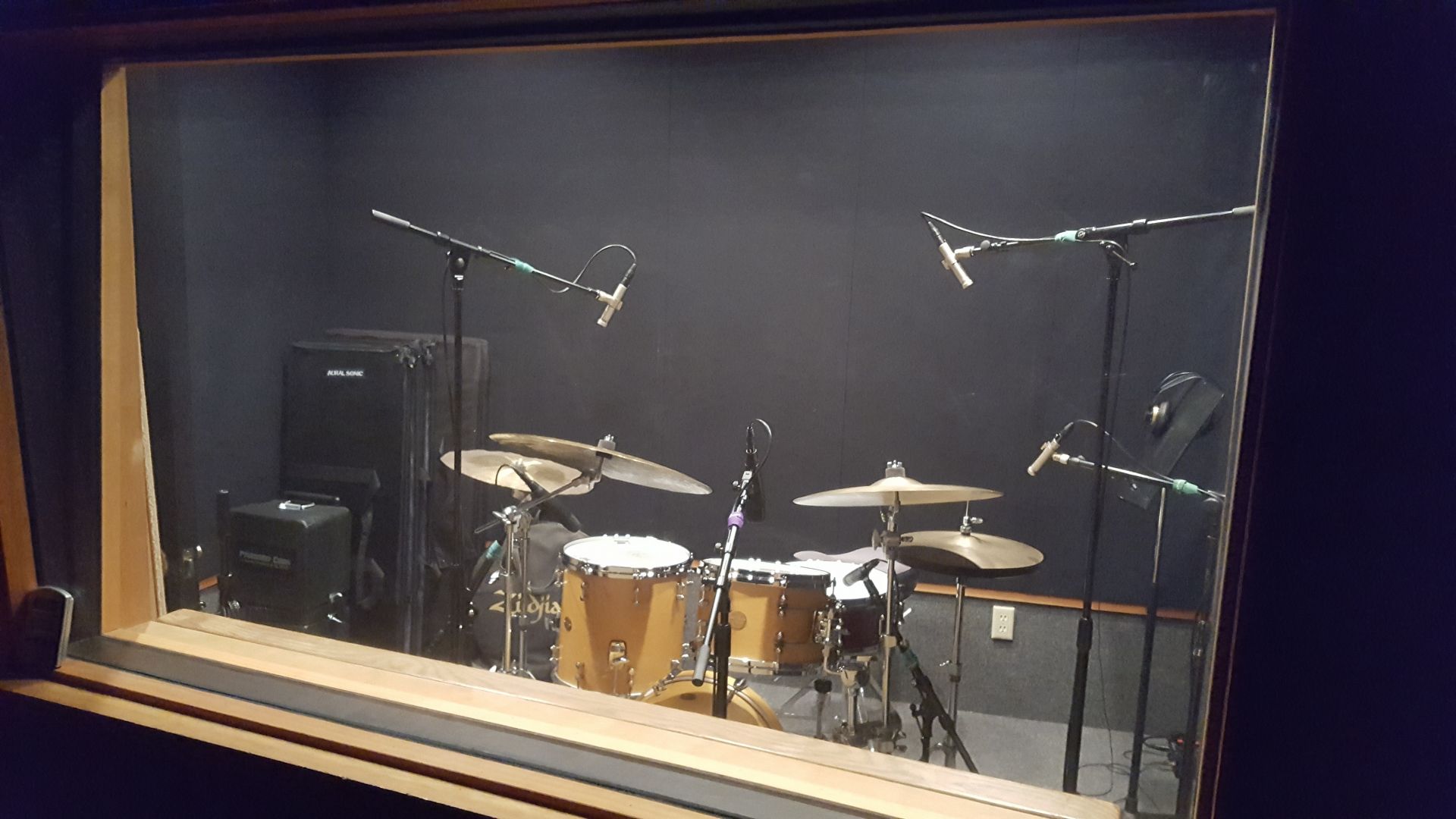 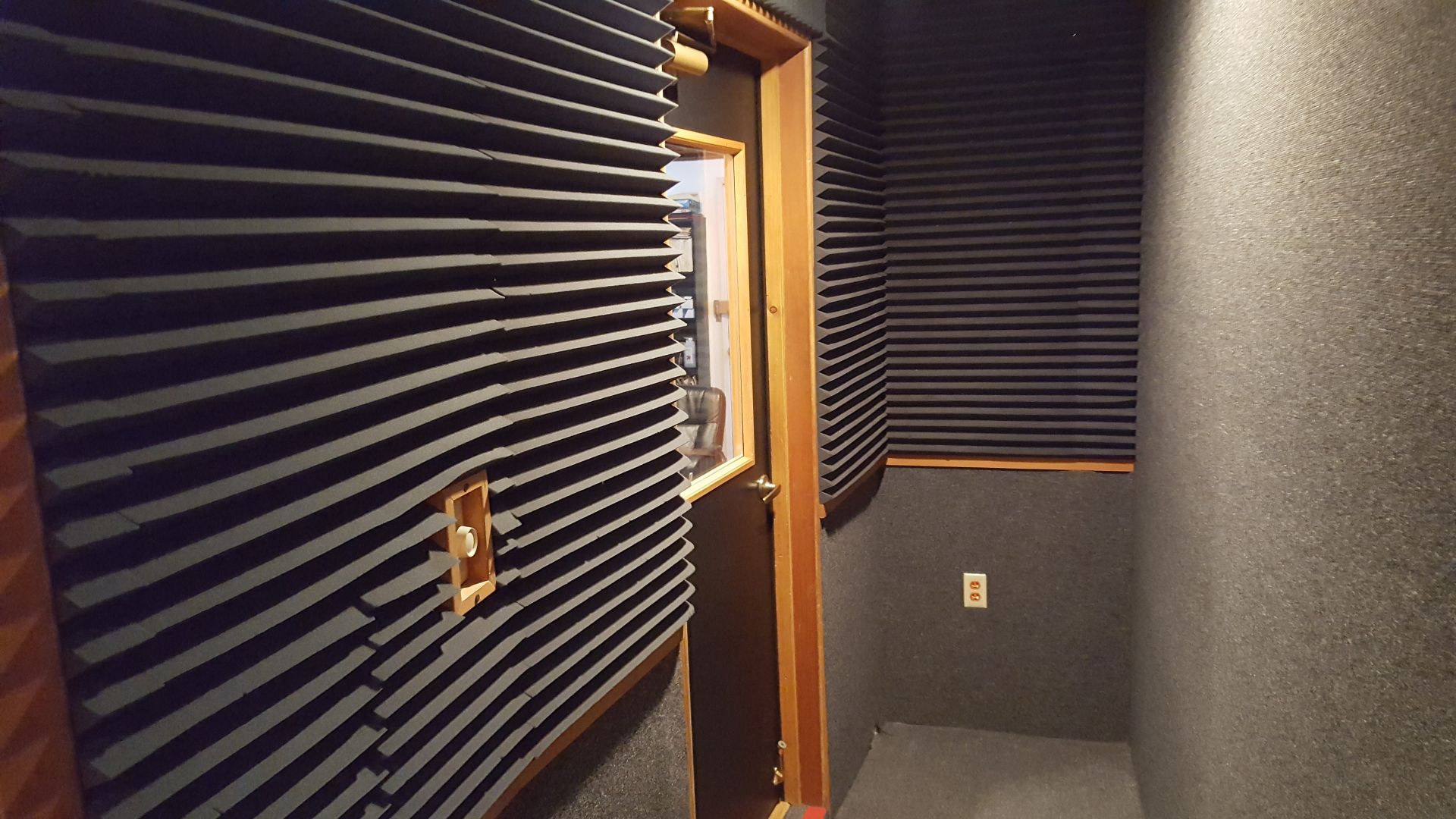 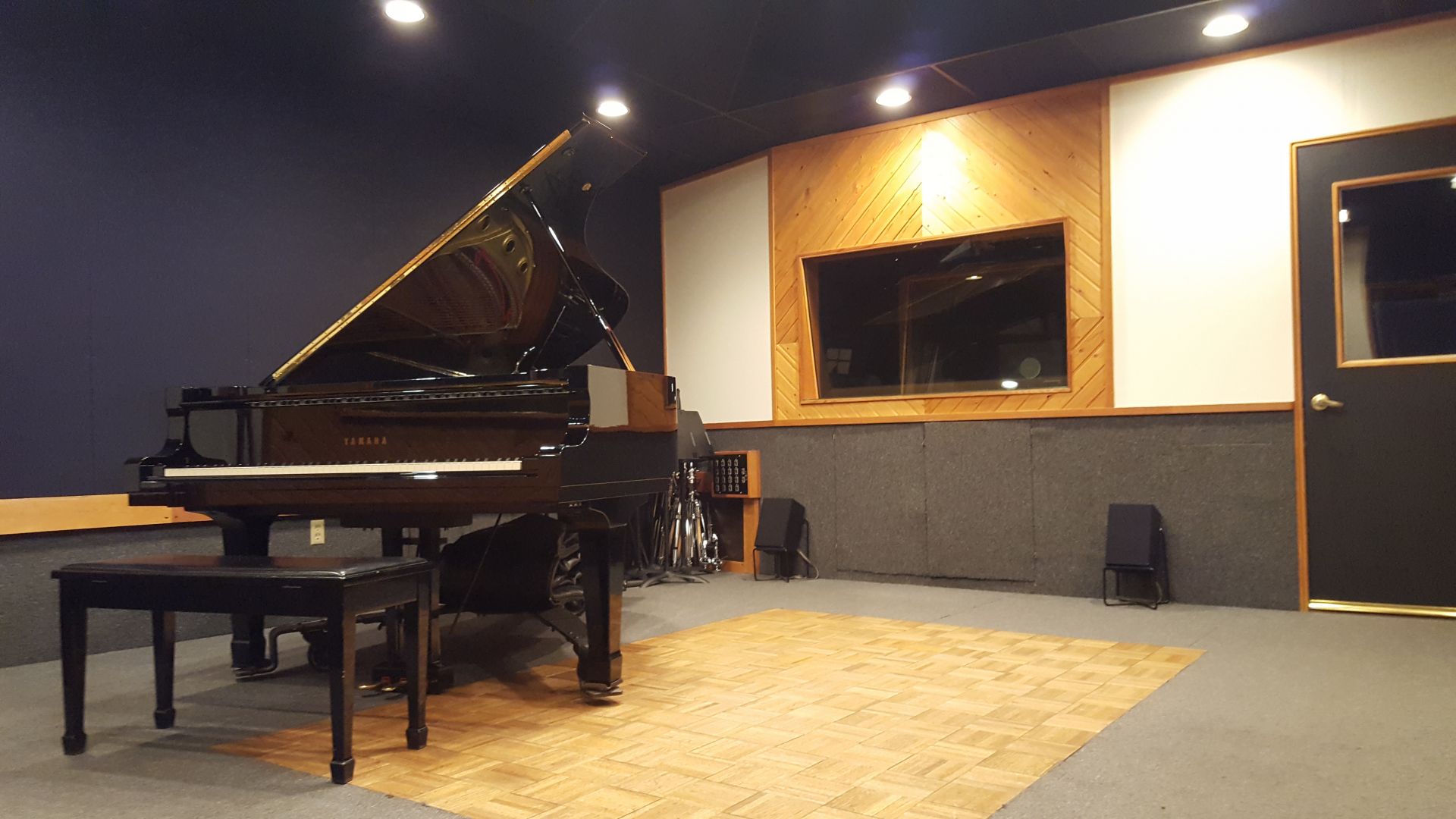 Any places to eat or things to do that you can share with our readers? If they have a friend visiting town, what are some spots they could take them to?
This is an easy one! SoCal is packed with tons of fun things to do. The news talks about the problems with LA, but there are far more good than bad things in my opinion. Nobody visits me without getting a taste of the beach then the mountains. In the winter, it’s skiing in the early morning and par 3 golf in the afternoon. (Actually, that’s a really tough day, but I’ve done it just to say I did!) More realistically, though, a visit to Santa Monica and Marina del Rey are mandatory, then hiking up to Tree People in Studio City. Depending on the season, there could be a pro sports game to attend – Rams, Lakers, Dodgers anyone? If my friend is feeling adventurous, we might attend one of the many meetups I belong to (pre and post COVID, of course). How about trying an improv group…. I mean actually participating in it! We might try a hike on our own or find one on meetup as well. Don’t even get me started on all the museums to visit. There’s the Getty… bored with art already? Let’s just have a sandwich and enjoy the incredible view of LA on one side and the ocean on the other (if it’s not too hazy). LA is a treasure trove of things to do EVEN during the pandemic. 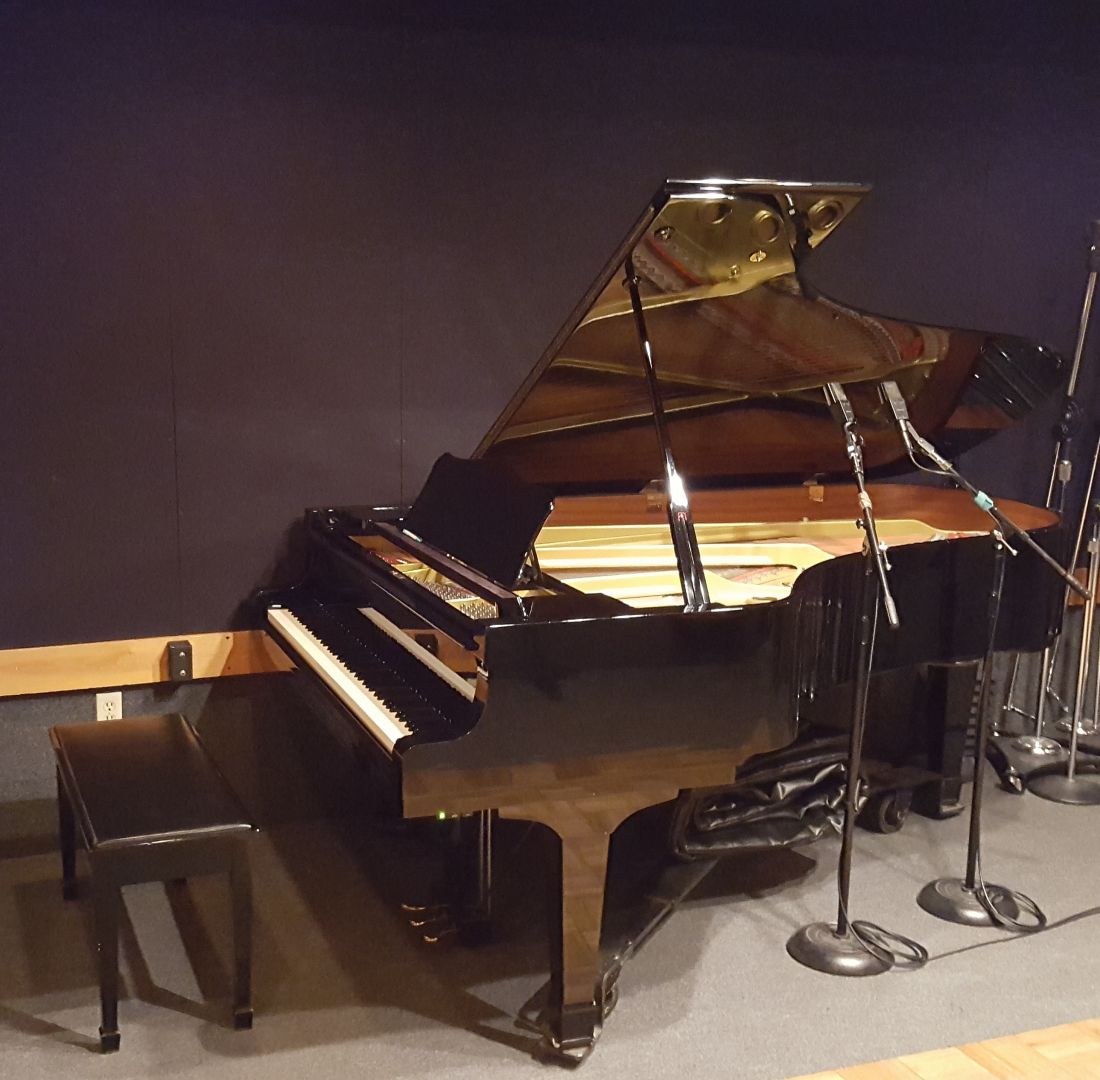 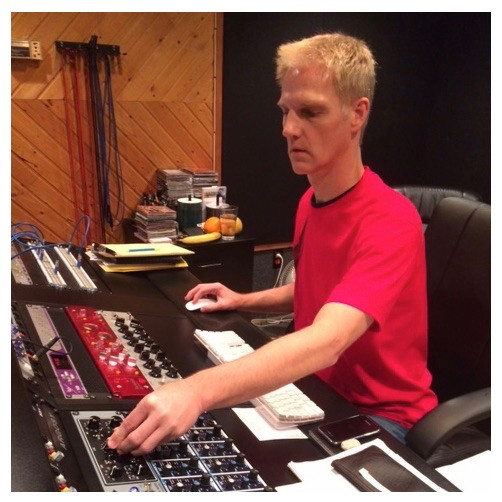 Shoutout is all about shouting out others who you feel deserve additional recognition and exposure. Who would you like to shoutout?
There is a VERY long list of people who have helped along the way. Also, my college education was priceless and many of the professors that I studied under had a strong and lasting impact on me. Living in LA, people might think that it’s closed off… and in some ways it is. But there are many people who are open and willing to help and mentor. It does take time find and get to know those people, but they are out there. There are also some great organizations that I highly recommend. Here are a few that have been very beneficial to me: – The SBA (Small Business Administration) / SCORE (Service Corps of Retired Executives) I received quite a lot of mentoring from this government funded organization. All of the mentoring is free of charge. There are workshops as well – some are free, some have a nominal cost. – Meetup.com You can’t beat this organization for networking (and socializing). It didn’t exist when i started my business, but if it had, I would’ve been all over it. I will add that nobody attains success on their own. Networking is key, fun, and mutually beneficial.