We had the good fortune of connecting with Paulinda Babbini and we’ve shared our conversation below.

Hi Paulinda, what was your thought process behind starting your own business?
Ten years ago I founded The Ovarian Cancer Circle/Inspired by Robin Babbini to honor my daughter, Robin. When she was only 17 she fell ill with a myriad of symptoms. Our family didn’t know anything about ovarian cancer. And doctors didn’t consider testing for this insidious disease because of Robin’s youth. But then, swiftly, the diagnosis came– Stage 3 ovarian cancer. After enduring a grueling series of surgeries and chemo therapy over 2 and half years, Robin died when she was only 20 years old. She had just begun her freshman year at UC Santa Barbara.

In order to create some purpose out of this colossal loss, I had to do far more than cherish memories of my ever dynamic, ambitious daughter. I had to shine a light on Robin’s legacy and so I have committed myself to networking, community outreach, educating and fundraising to do battle against ovarian cancer.
This past September, for the 4th consecutive year, the LA City Council
recognized The Circle’s hard work and declared an “Ovarian Cancer
Awareness Day”, and to heighten the public’s attention, they coordinated
this national awareness month by illuminating City Hall and the famed
LAX entrance pylons in brilliant teal… the national branding color of
ovarian cancer. 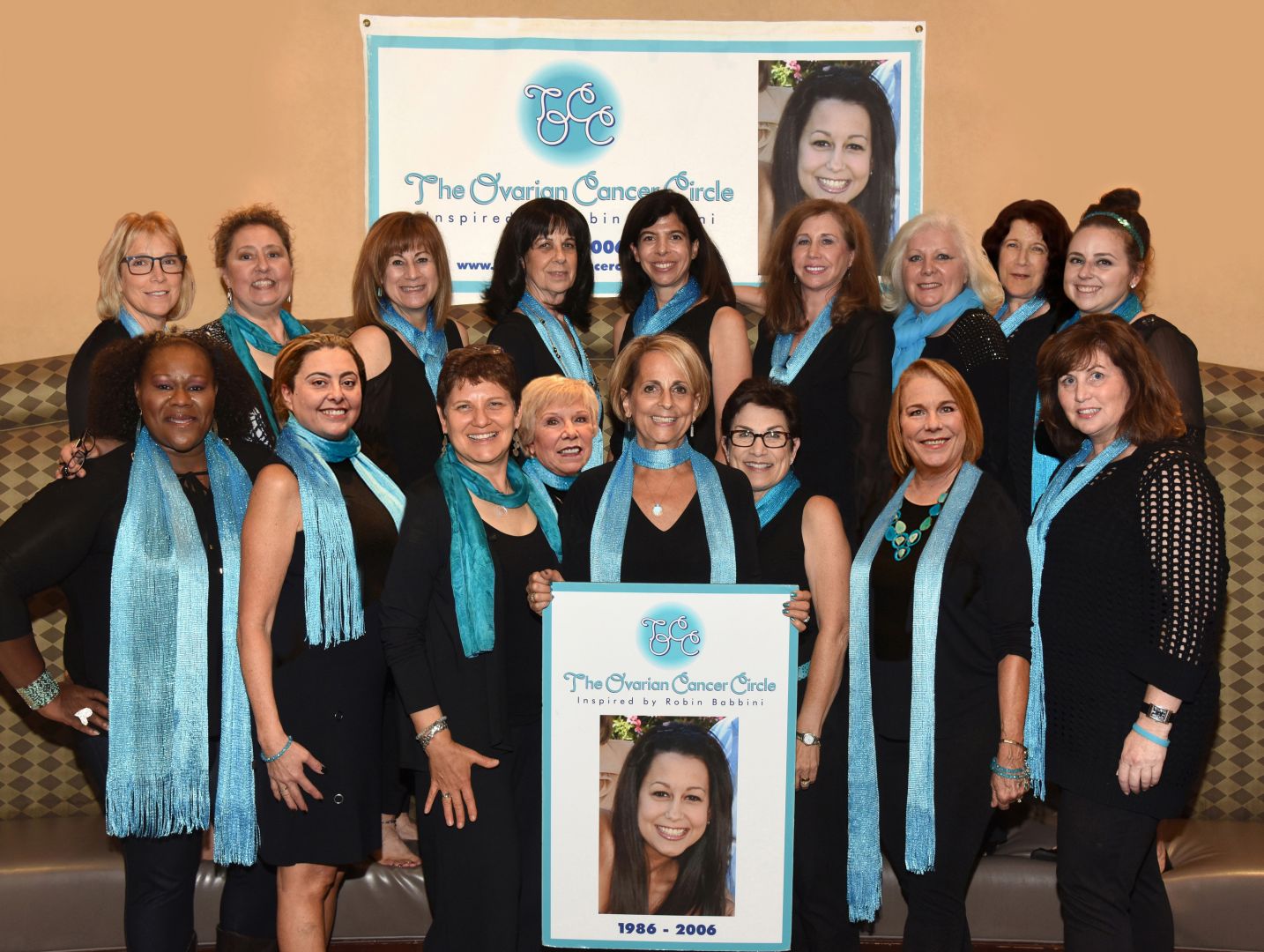 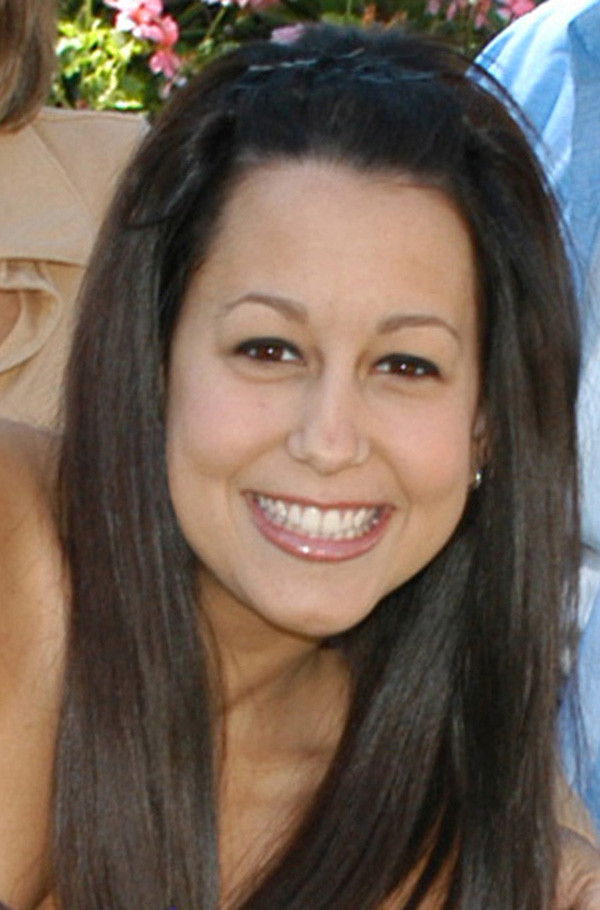 Let’s talk shop? Tell us more about your career, what can you share with our community?
Life takes several turns, many of which are not planned. The death of my daughter, Robin took me in a direction, as you can imagine which was totally unexpected and life changing. Founding a non profit has many challenges, but I was determined to tackle every obstacle. with courage and determination. Some of the goals that are extremely important are shining a light on Robin’s memory, educating women about the signs & symptoms of Ovarian Cancer and fundraising research for improved treatments and an early detection test that does not exist at this time. The Ovarian Cancer Circle/Inspired By Robin Babbini is my platform to achieve these goals. Sharing Robin’s story is incredibly comforting and healing and I know it helps save women’s lives to learn ovarian cancer has no age boundaries.

September is Ovarian Cancer Awareness Month and for four consecutive years The Circle has been recognized by Los Angeles City Hall and the City of West Hollywood receiving Awards of Achievement and illuminating both City Halls teal, the national color of Ovarian Cancer.

The Circle is hosting a fundraiser, “Teal There’s A Cure” 2nd Virtual 5k . Registration is open now. Participants can choose their own  virtual course:  through a park, along the shoreline, down a woodsy trail, or on your home treadmill. anywhere from April 29th thru May 10th. To register: www.theovariancancercircle.org

The Circle is 100% volunteered based and since it’s founding in 2010 has contributed $800,000 to the UCLA GO Discovery Lab led by the prestigious gynecologic oncologist & scientist, Dr. Sanaz Memarzadeh. (www.godiscoverylab.com).

Any places to eat or things to do that you can share with our readers? If they have a friend visiting town, what are some spots they could take them to?
Getty Museum & Villa, LACMA, Malibu, Manhattan beach, Santa Monica Pier, Hollywood & Highland, tours of downtown LA & Hollywood, Warner Bros. Studio Tours, Skirball Museum, hiking in Griffith Park, the Grove, Farmer’s Market, Disneyland, Universal Tours, drive along Mullholland to see the view, Beverly Hills shopping area, Huntington Gardens & Library, Descanso gardens 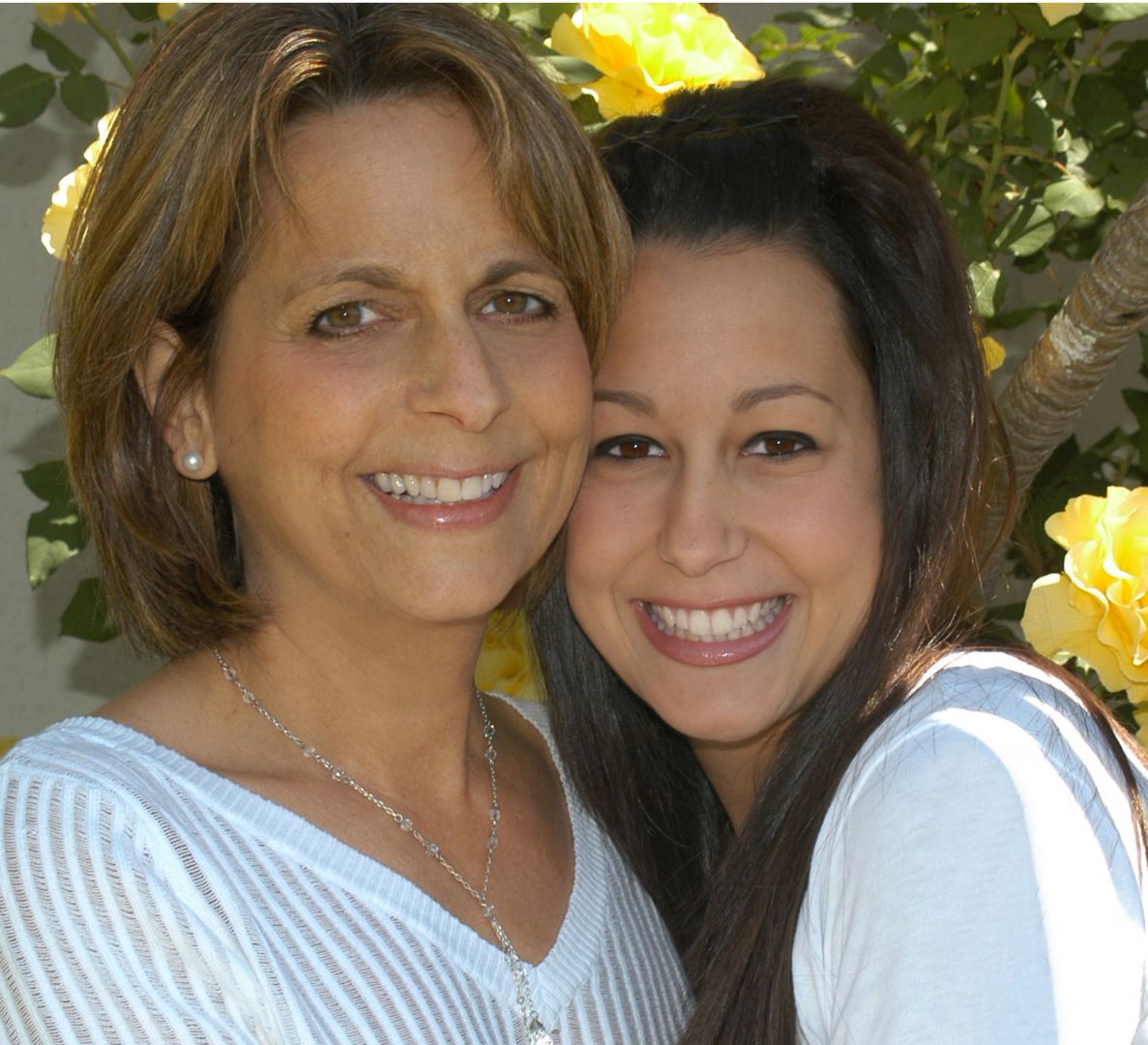 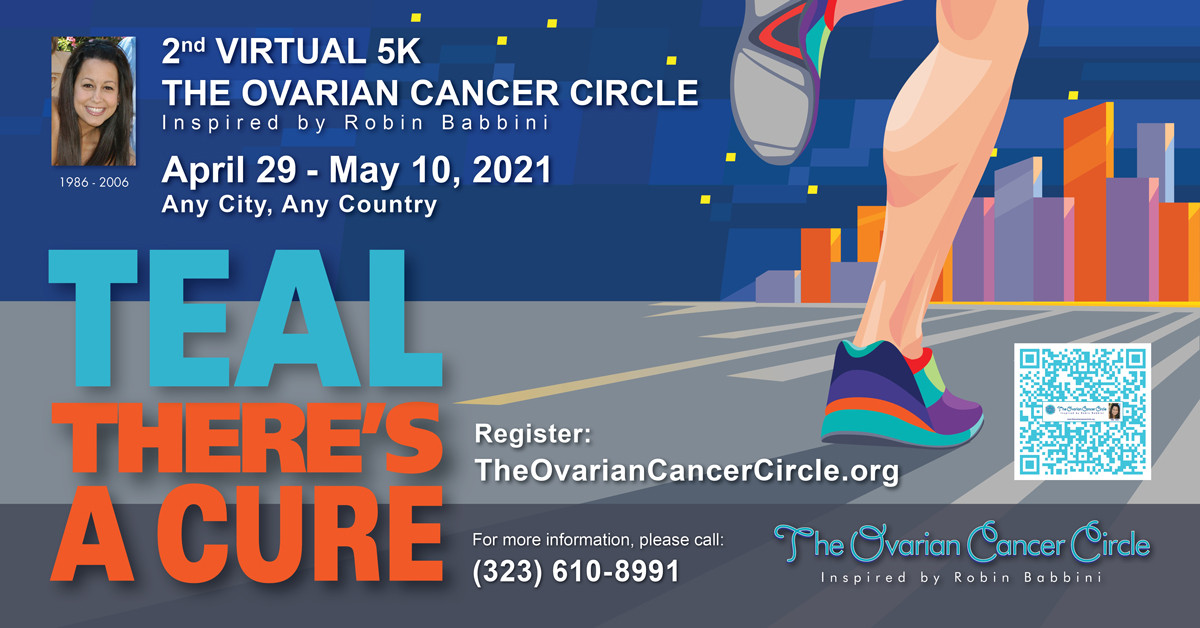 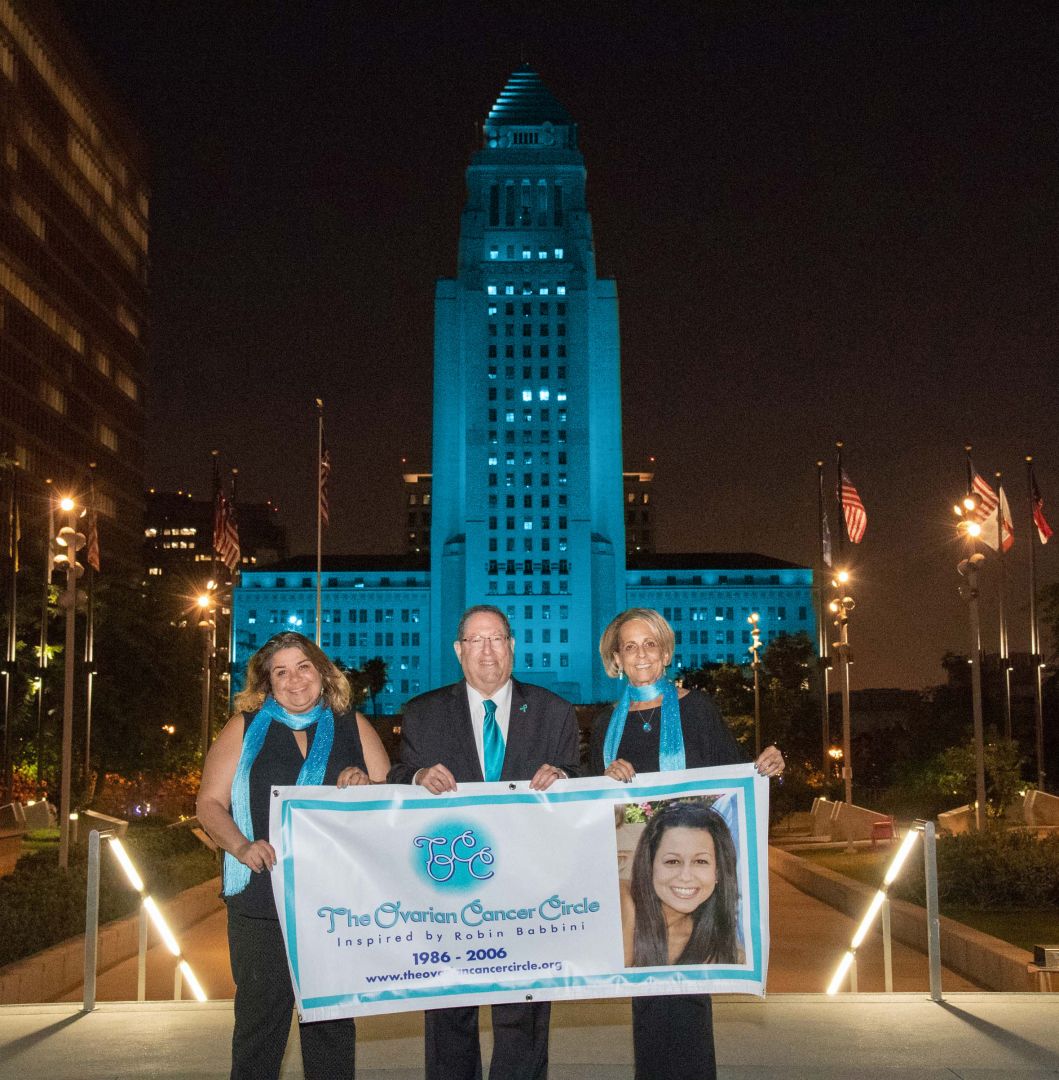 Who else deserves some credit and recognition?
The Ovarian Cancer Circle/Inspired By Robin Babbini has an extraordinary team of volunteers who are dedicated and committed to share the mission of bringing awareness, educating and fundraising. Natalie Mignon, Dalia Hayon, Donna Richard, Jana Huntley, Ricka Fisher, Dale Barnes, Judi Hochman, Barbara Javitz.