We had the good fortune of connecting with Phil Langone and we’ve shared our conversation below.

Hi Phil, how do you think about risk?
Anything truly worth doing involves risk at some point. Sometimes the risk is simply taking a story risk on a project as a storyboard artist and a director shutting the idea down. Sometimes it’s a life risk such as quitting a job that other people would die to have because it’s not a job you would die to have and don’t want. That happened to me when I was boarding on “Family Guy” and I wanted to quit to be a freelance artist and work on films. There’s nothing wrong with working on “Family Guy”. It just wasn’t the job for me and with a kid on the way the decision was hard. However, I believed in myself and knew I could make the transition. The alternative would have been to become more trapped in a job the longer I waited to pull the trigger. There was a little bit of luck involved along the way, but most of the time luck is something you make through hard work, drive, and focus. In the end, taking the risk has put myself and my family in a much better position both financially and creatively. 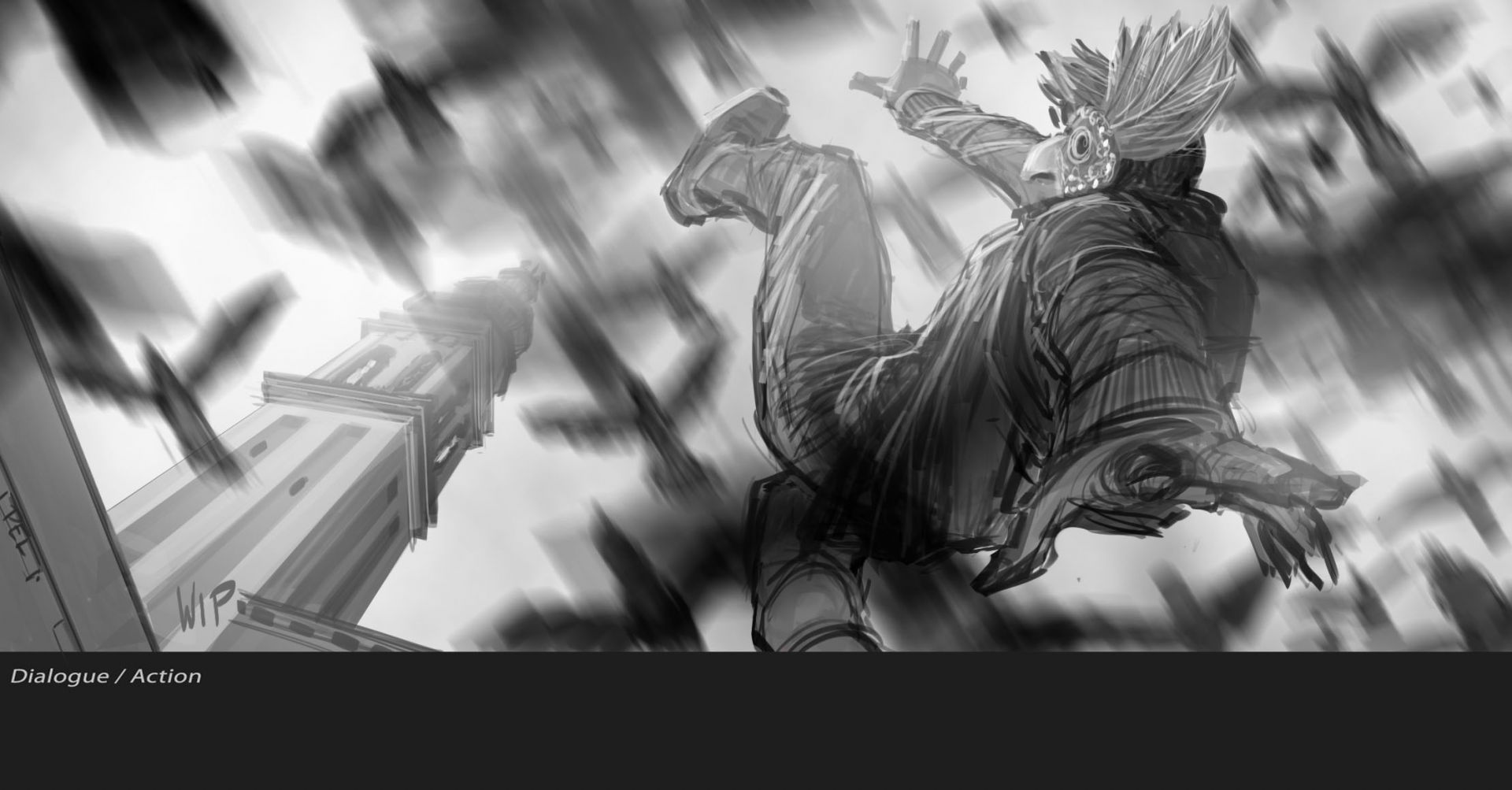 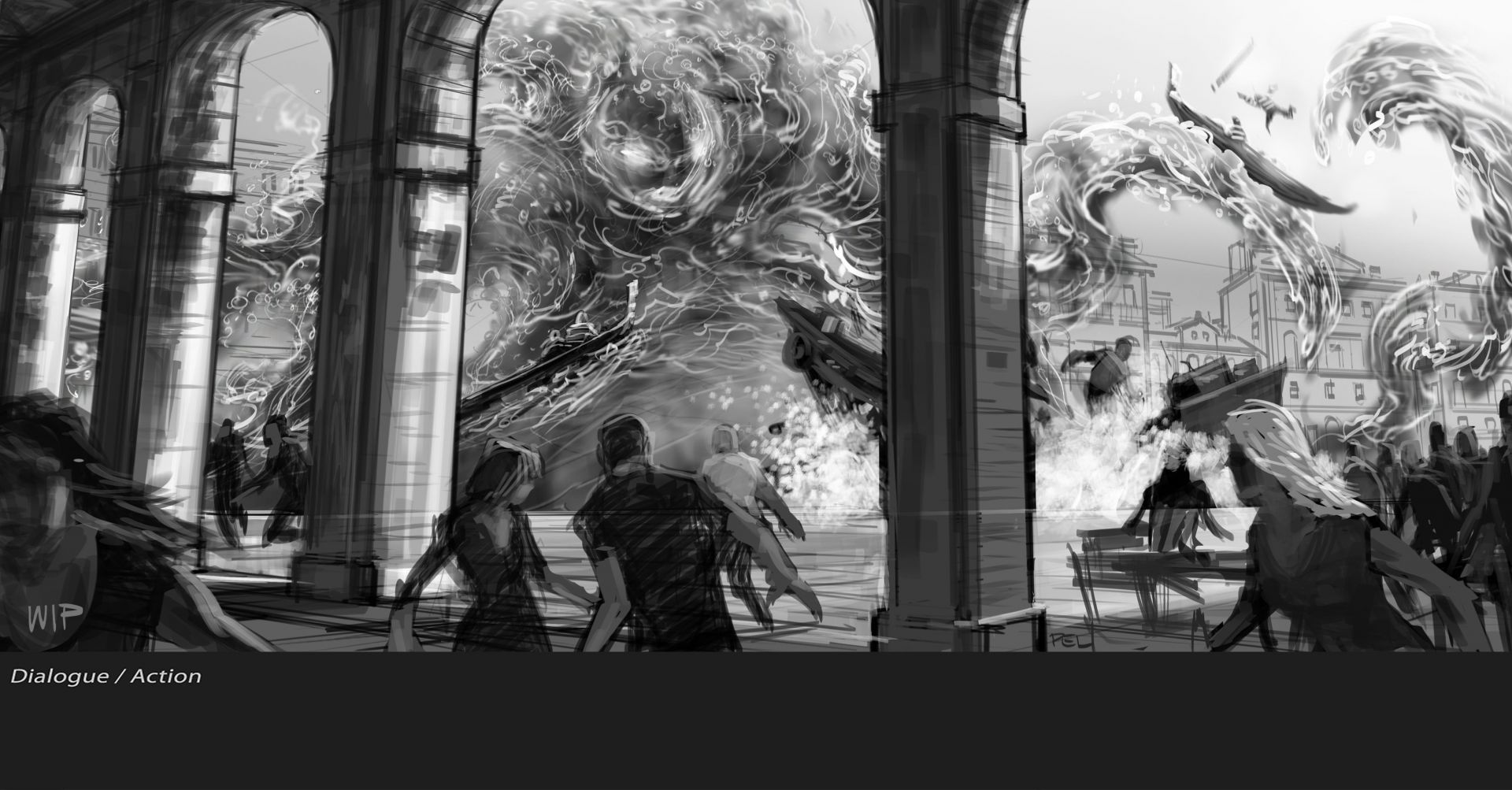 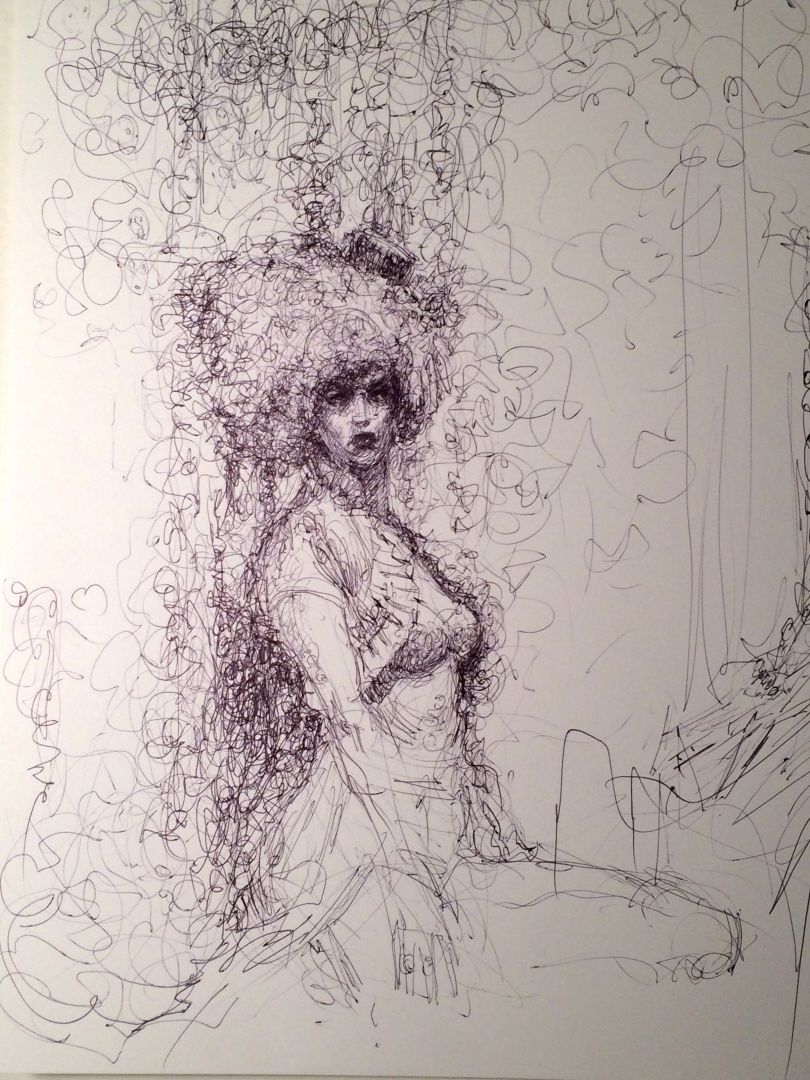 Let’s talk shop? Tell us more about your career, what can you share with our community?
Professionally I’m working on films like the last three “Spider-Man” movies, the upcoming “Ghostbusters”, “Lion King”, and now Disney+ Marvel shows, but personally I’ve been working on my own comic book. It started off as a short story, which turned into an animatic, then a full script, and now the comic. I’ve never done a comic and didn’t realize how much work would be involved. When you do something like that it’s like walking into a void. What do I want to say, how do I tell the story visually, what’s my drawing style going to be, how do I keep that consistent, how do I letter it (I taught myself how to create my own fonts)? I’ve spent so many years working for others I didn’t have my own voice, so this process has been a lot of creative and personal self discovery. What I’ve learned personally is I never give up. I kind of knew that before, but no matter how hard this process was (juggling work, family, personal creativity), even when it got hard, when I looked at my drawings and wanted to delete them, when I felt tired and the idea would waft through my mind, “maybe I don’t really need to finish”, I just sat my ass down and plugged away. I’m still going at it, still working towards finishing my first comic, but now I can see the light at the end of the tunnel. Ultimately, I don’t consider myself the best artist around. There are other artists who are pretty amazing both in the fine arts and pop art, but I like to think I’ve always been pretty driven. I don’t know how else to explain it without sounding cheesy, but I liken it to being a train and once I get going I don’t stop until I hit the end. I have to say I’m proud of most of what I’ve worked on, but showing my thirteen year old my comic, while still not finished, and seeing his eyes light up when he finished reading it, was a visual in my mind I’ll never forget.

Any places to eat or things to do that you can share with our readers? If they have a friend visiting town, what are some spots they could take them to?
I love driving people around L.A. when they haven’t been before. It makes the experience new for me. I love Hollywood and the stories, the landmarks. No, it’s not Florence or Rome, but L.A.’s history, and while short, is a unique story that most people enjoy. Driving from the beaches of Santa Monica and Venice, to the crazy mansion’s of Beverly Hills, West Hollywood’s energy, to Hollywood’s landmarks and movie history (showing them the building where Lauren Bacall and Humphrey Bogart used to secretly meet up to avoid the press, Larchmont Village, Paramount’s gates). Maybe taking them to Toast, Bottega Louie (or as my kid used to call it, Pizza Galouie), the Hollywood Bowl, or my personal favorite, the Griffith Observatory. How many people, even those who live in L.A., know that he elephants on top of Hollywood and Highland were inspired by the film set from “Intolerance” that stood in the same place for years until it burned down. The Magic Castle. And then taking them to my house in the Valley where they realize that L.A. is actually made up of regular people with regular lives doing regular things. 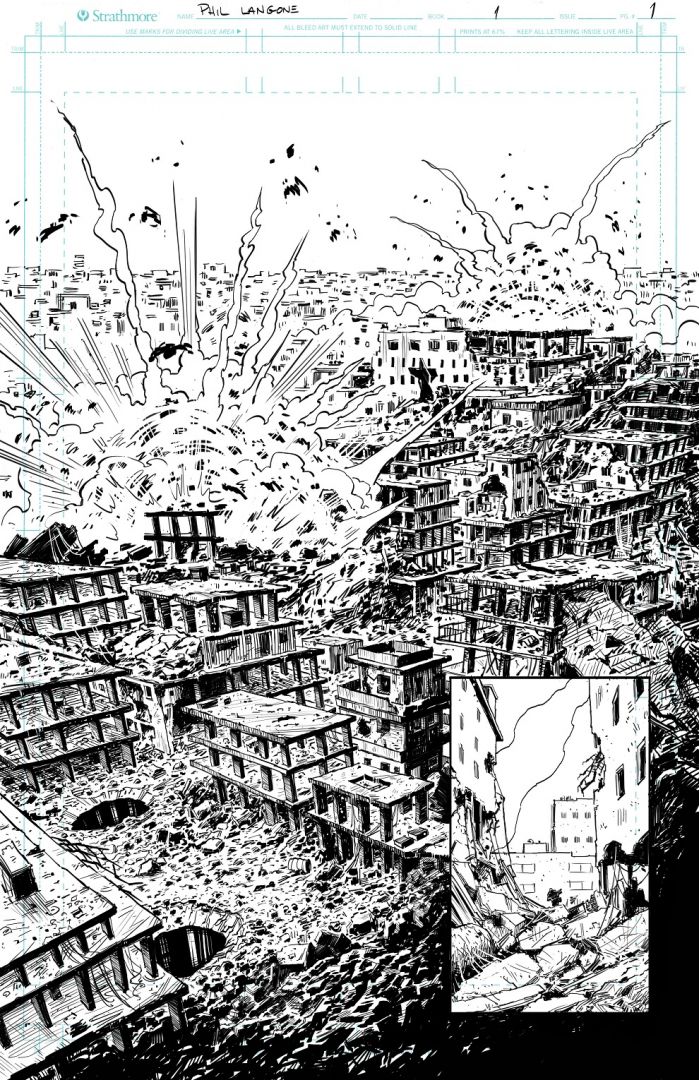 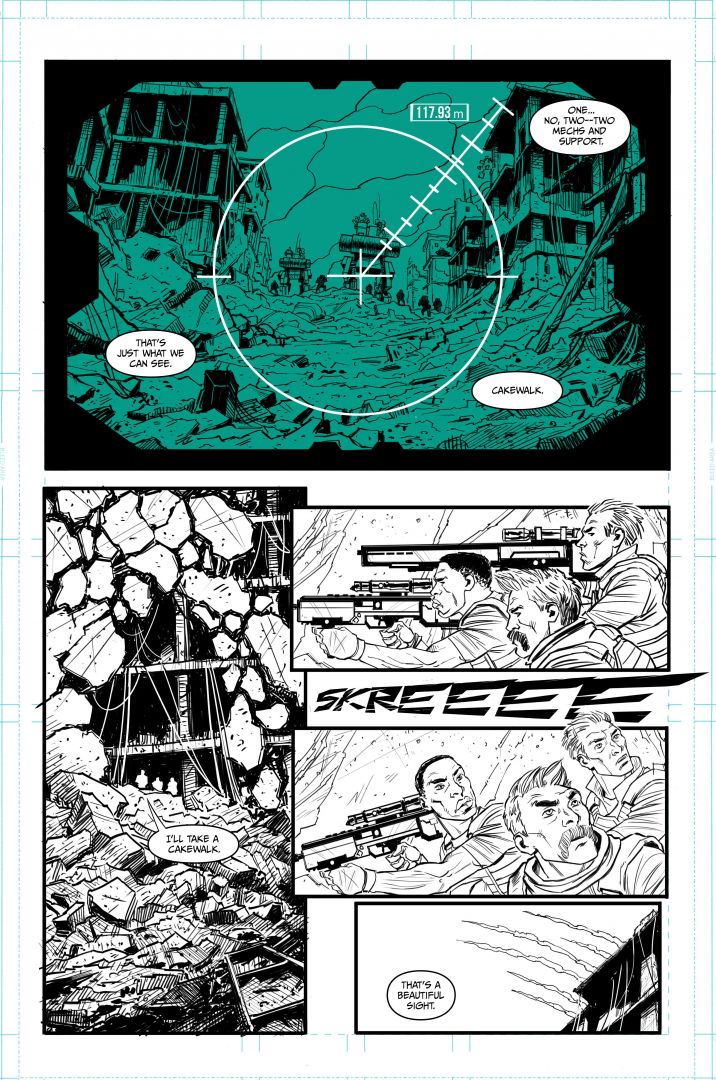 The Shoutout series is all about recognizing that our success and where we are in life is at least somewhat thanks to the efforts, support, mentorship, love and encouragement of others. So is there someone that you want to dedicate your shoutout to?
There’s more than one. Sue Kroyer who helped me get my foot in the door at Warner Feature Animation in 1996. Tim Allen who hired me to board his personal film “Crazy on the Outside” and was gracious enough to help me get into the Art Directors Guild. Marjo Bernay and Laura Kamogawa who tirelessly guided me through the process of getting into Local 790 (now 800) without which working in films in LA is extremely hard. Jeff Biancalana who hired me onto my first feature animated film as a board artist and who’s work effort and style influenced me. Dave Lowery who hired me onto Disney’s “Jungle Book” after which my live action career really took off. Vanessa Martin, my wife and fellow artist, who puts up with my obsession with creating things and the time it takes away from our family.

Website: Langoneart.com
Instagram: phil_langone_art
Other: @storyartist2021 on TikTok. This is a new one for me, so I’m adding to it when I can.

Meet Levi Lawrence III: Said to be one of the “Saviors of the New World”, Owner & Lead Founder of Professional Fundraising Networking Organization Alluvione!