We had the good fortune of connecting with Qieer Wang and we’ve shared our conversation below.

Hi Qieer, we’d love to hear about how you approach risk and risk-taking
Risk taking has became a habit probably since I decided to quit my full time job as a strategist back in 2013. I moved to the US and gained my master degree in illustration. And later on I jumped into animation industry mostly by self-training and watching tutorials. More recently, I branched out my career paths into advertisement by managing and producing live-action short films. I love accepting and searching for difficult situations that contains uncertainties. Not only because the unknowns is an intriguing puzzle game, but also simply by knowing that my mentality capacity is able to manage it that is a security feeling to me. Every step of my career choice has been a wild ride to me, the more I surf on it, the more I’m aware of my desires to surf. It’s a great self-reconnection experience too. 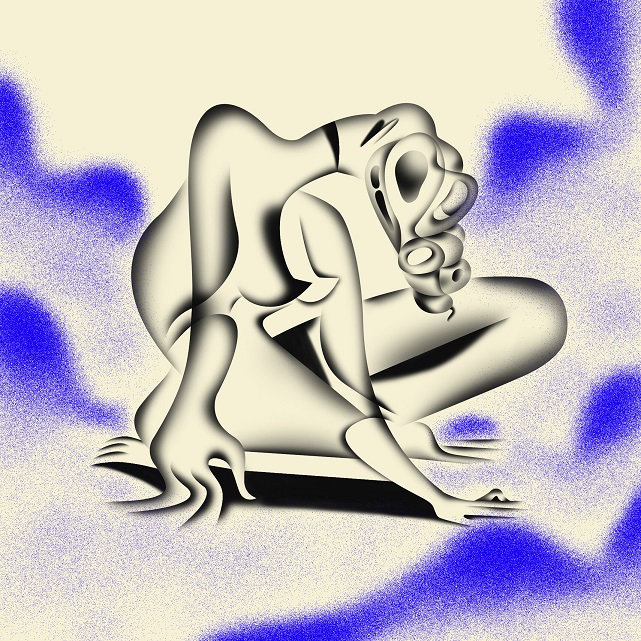 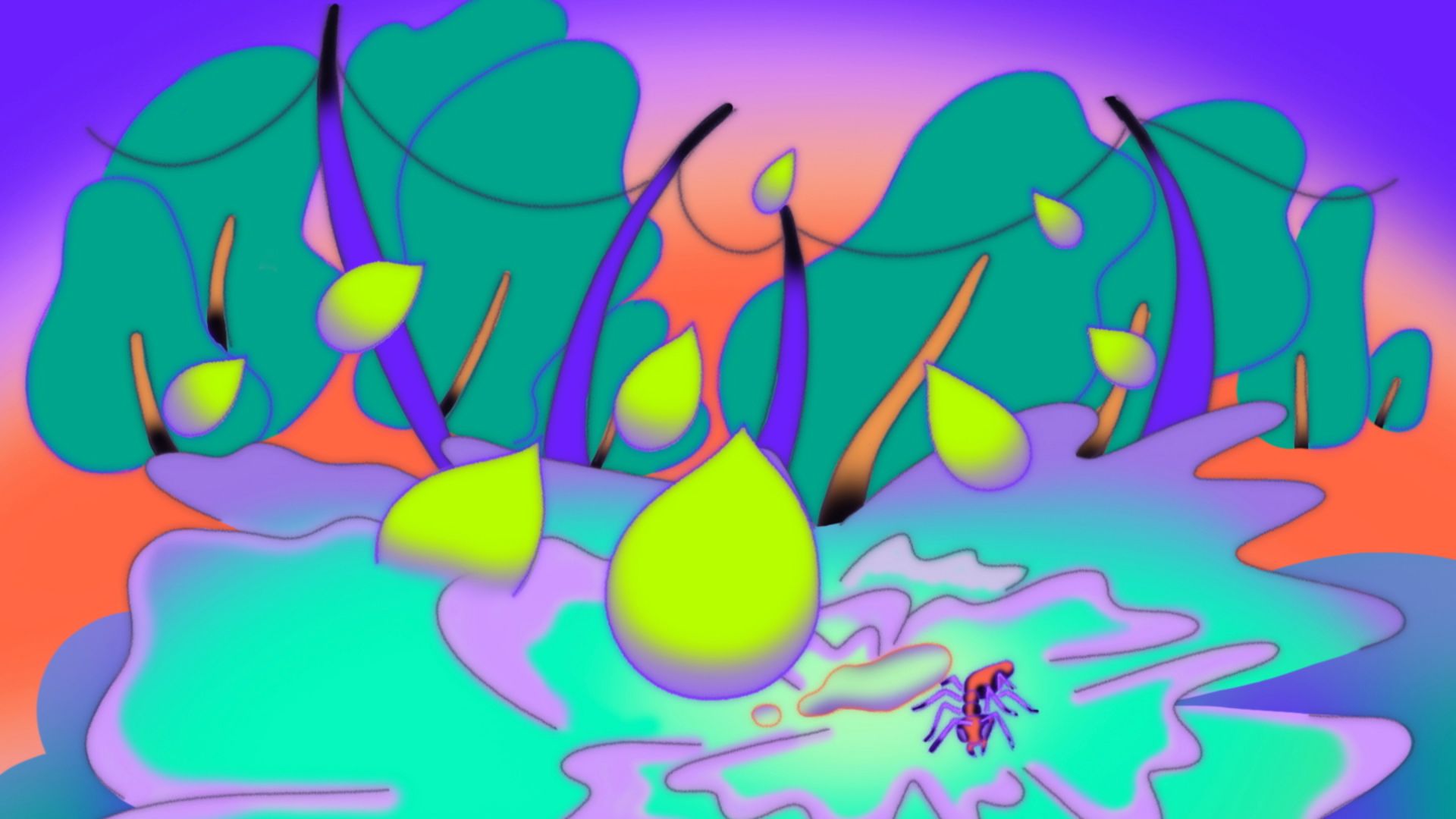 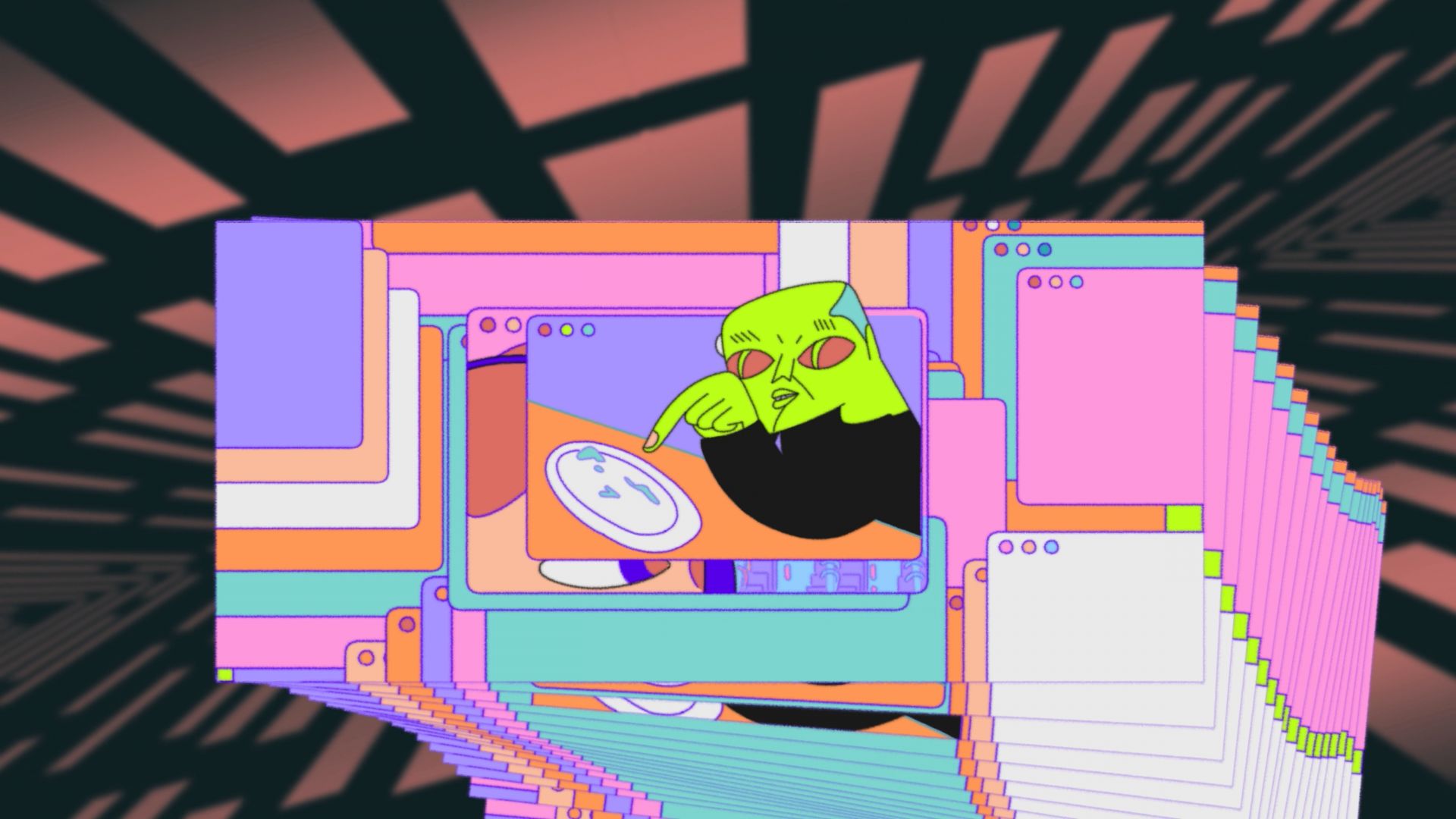 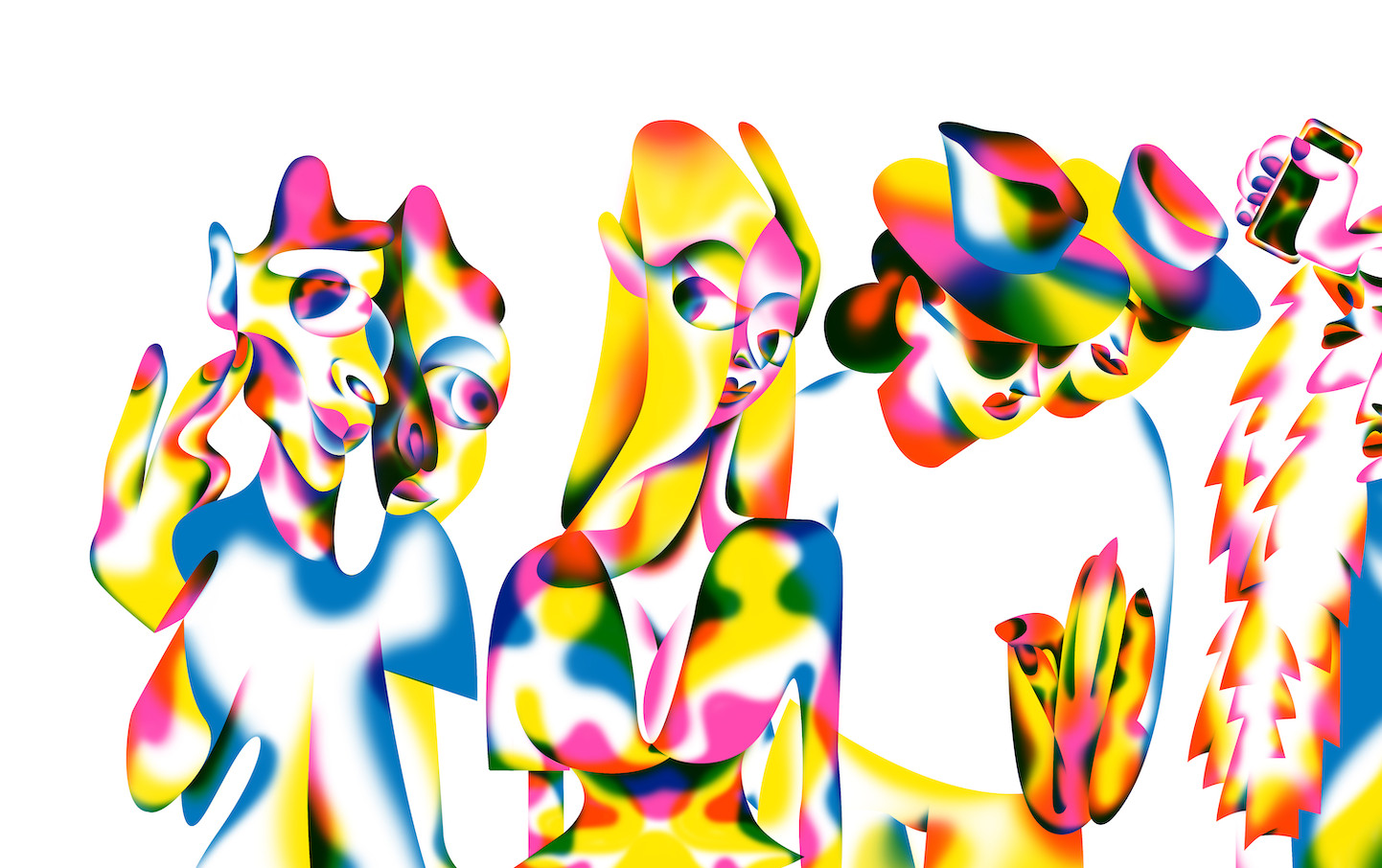 What should our readers know about your business?
QIE MEDIA is a new immigrants empowered, mindful mixed culture branded, creative content based media company. She’s still under careful development at this point, but watch out for her in the next few months, I’m super excited to see her launching!

How I encountered this idea of creating QIE that I had to seek back in late 2020. I accepted a new challenge from a childhood friend, by helping his company tackle a new branded project. Due to how timely this project is, I took the chance to embrace this new creative region. It’s been hectic months recruiting talents, initiating projects, managing timeline, learning new skills… to make things work. On top of this, seeing my longer breeded animation projects sprouting in a sudden is quite astonishing but intimidating at the same time! It’s only been a few months but it feels like much longer to me.
The density of the loads of new skills from the creative side, and all the way to the business side, in terms of paperworks, taxes and contracts are overwhelming. By far, nothing has been easy, and every step has to be dedicated and logically thought out. I’m sure it’ll be a bumpy ride, and also knowing there’ll be larger uncertainties, which I’m trying not to be too excited about but more prepared.

Let’s say your best friend was visiting the area and you wanted to show them the best time ever. Where would you take them? Give us a little itinerary – say it was a week long trip, where would you eat, drink, visit, hang out, etc.
I’ve never really lived outside of a city until COVID hit. I grew up in Chengdu, the capital of Sichuan Province in Southern China, and was based in NYC for the last 4 years, and now I moved to a small county in Maryland. Things are different and I’ve now found a good balance. This is a tranquil neighborhood, close to a lot of hiking trails. During weekends, we will drive down to DC for a drink, or go to closeby venues for rock climbing, bowling or golfing. For food, I’d recommend the list of local restaurants that I’ve tried out: Gah Rham, Thai at Laurel, Hot Pot Hero,  Pho Viet 75, K-Pot Korean BBQ & Hot Pot. 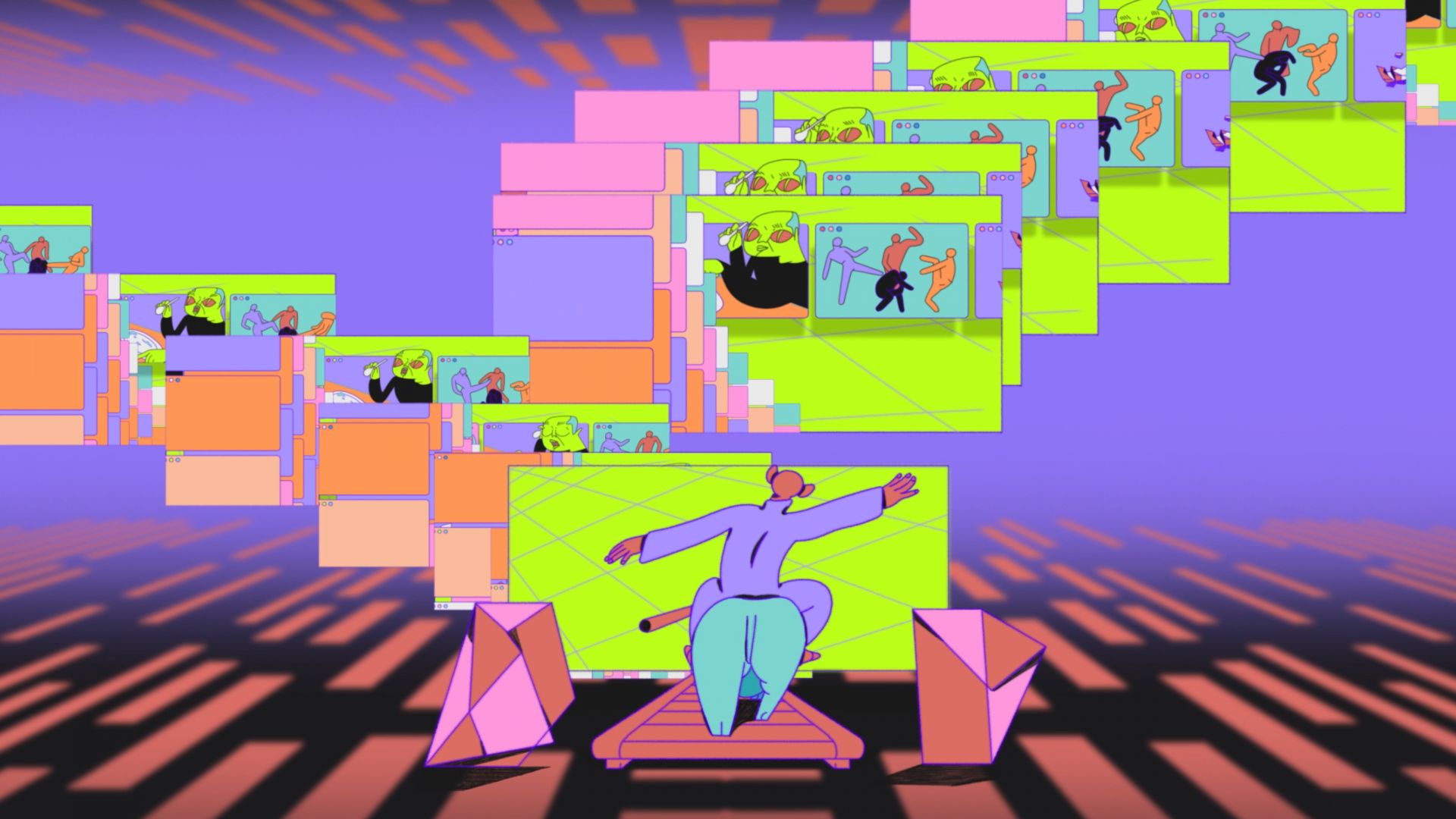 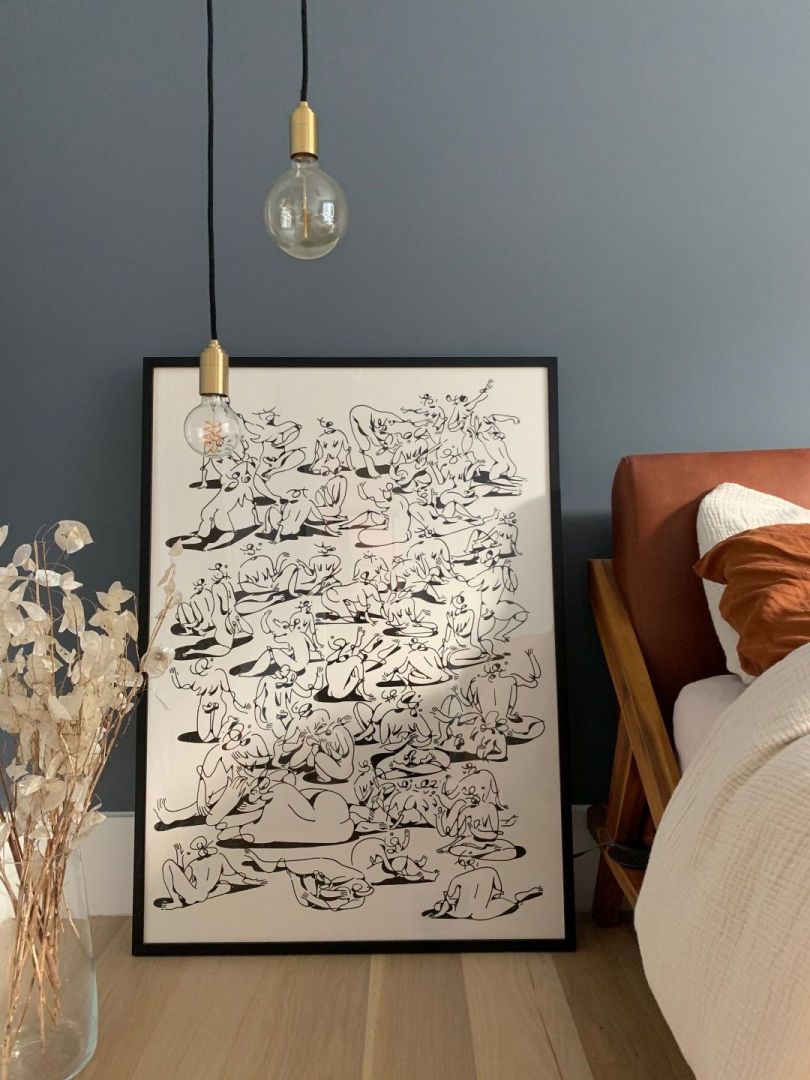 I’m deeply inspired, and as well ” traumatized” by those two of the strongest females who I’ve known since early on. That’s my grandma and my mom. They both came out as strong characters but with such different personalities. My grandma was the delicate one while my mom is the rough one. It’s a mix & match dense emotional connections with them. And my first batch of emotion visualization was mostly based on those observations and memories that I had.

My mother was a journalist/writer in her early 20s, and she’s expressive in emotions and words. But she quit her dream career in her late 20s. And now she’s in her late 50s, she told me she recently started writing again. It’s a fiction novel! Excited! I wanted to shout out that she became my go-to person lately whenever I felt stuck putting visions into words. She can perfectly reflect what I mean and lead me to the easy way out. I’m so proud of this precious connection that we have developed, yup, from over 20 years of ” mom-daughter-daily-arguments”!

My grandma was born in a local business family, and she’s the oldest kid who was taking care of her younger sister and brothers on behalf of her parents most of the time. She’s elegant and with force. I was so lucky to be around her growing up. Her love for me was genuine and steady. I’ve always hoped to be more like her. The year when I turned 18, she passed. The worst summer break to me ever. Until now, I’m still strongly influenced by her steadiness, and will admire and love her forever and ever.