We had the good fortune of connecting with Randy Focazio and we’ve shared our conversation below.

Hi Randy, why did you pursue a creative career?
I pursued an artistic career because I had to , there was nothing else I was ever going to be besides an artist. I knew it when I was in high school. 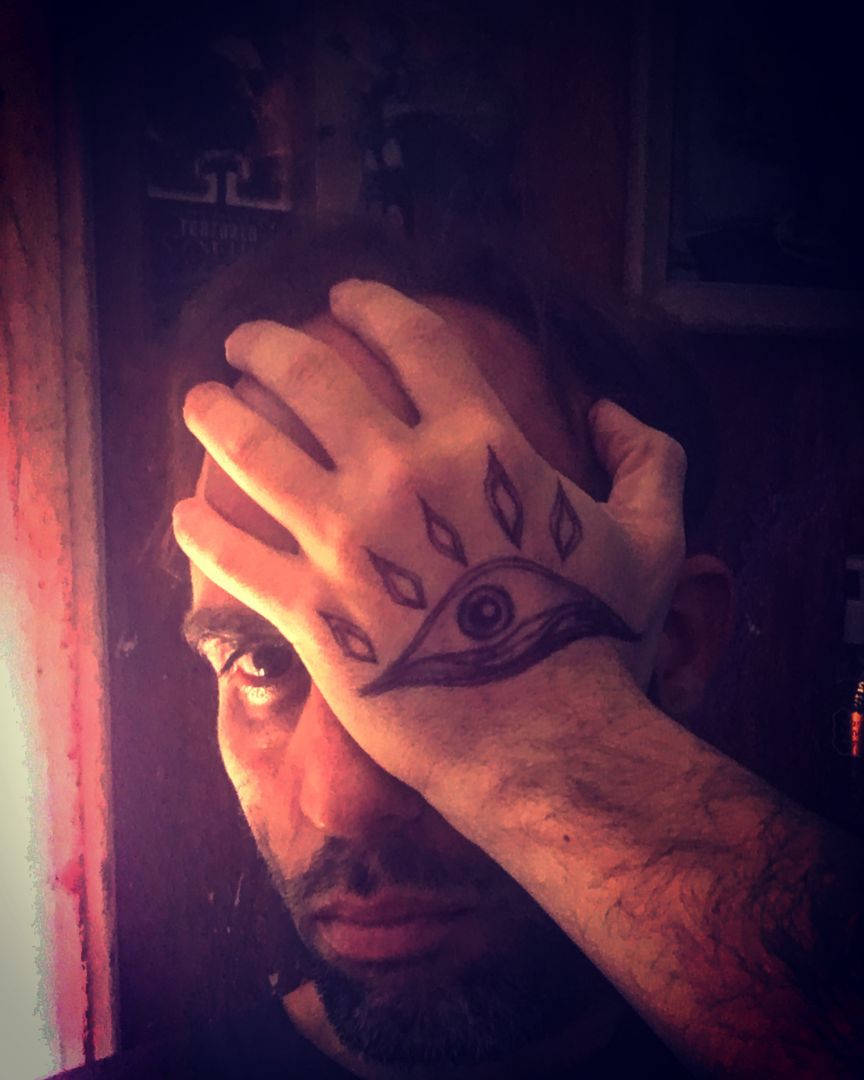 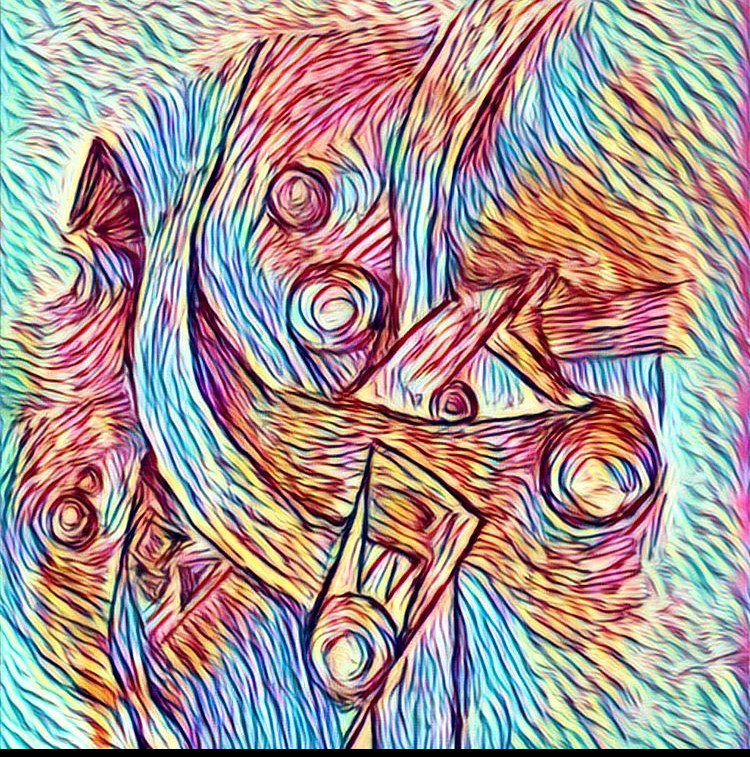 Alright, so let’s move onto what keeps you busy professionally?
Like most art it’s very personal it’s an inner vision I am compelled to release … whether I make money off it or not I need to make it. It’s like I have another world going on inside my head. Sometimes I’ll go for a while not making any art which is the worst thing for any artist because you feel like that creative well has dried up but it always comes back. Moving to Los Angeles from Florida in 2001 was one of the hardest things I’d ever done as I knew no one here. I lived in hotels off the Sunset strip and eventually built my way up. While those first few years could be despairing the work that come from it kept me from sinking and my art grew from that experience. I’m fascinated by the moods and energy of places and what I can take from that energy and put into a painting. It’s like injecting the unconscious of a particular place into a painting if that makes sense. Growing up it was Florida and the energy of the Everglades behind my house. In Los Angeles it was cafes and roaming the empty neon soaked sidewalks of Hollywood. There’s a great energy in Los Angeles if you can find it and are sensitive to it … some is very dark and you can use that as well. I’m really into surrealism and the phantasmagoric … surrealism makes sense to me. There’s a sense of the mystical and psychedelic in my work. I want to open someone’s mind with my work, I’m not making work based on art theory, I’m making something that someone can look at and escape into. 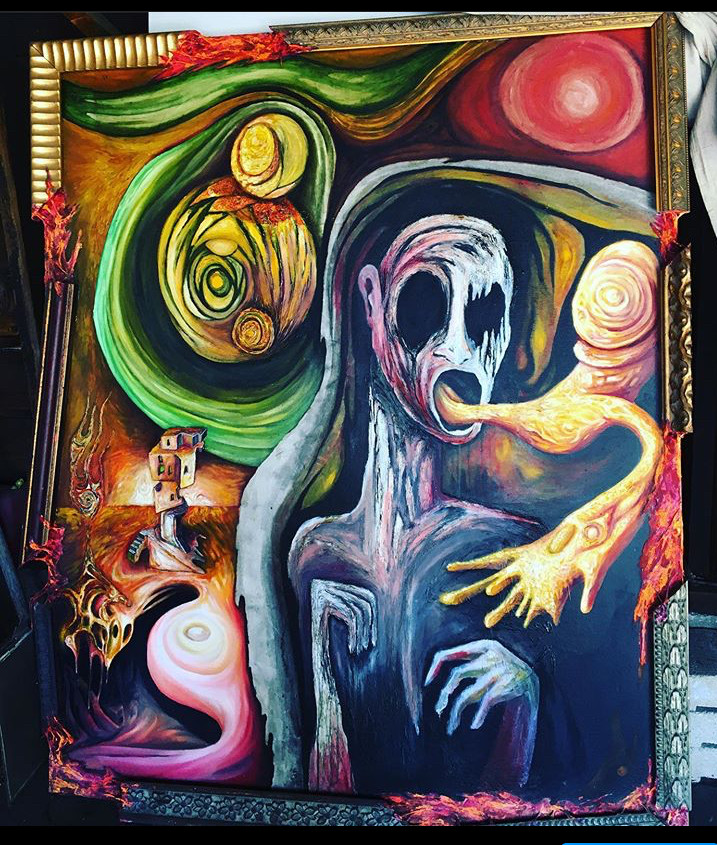 Any places to eat or things to do that you can share with our readers? If they have a friend visiting town, what are some spots they could take them to?
Well Losangeles is all about movies , Hollywood lore and rock n roll for me and I love going to places where they shot a scene from a famous film or going to retro movie theaters and seeing older films on the big screen. We might start by going to the observatory to see where they filmed the famous James Dean knife fight in Rebel Without a Cause. We could stop by Pinks Hot Dogs and get a turkey burger and see it’s also in a scene in Lynch’s “Mulholland Drive.”.Then we go to downtown and check out the Bradbury building where Bladerunner and many other films were shot … that Jack Nicholson film “Wolf “ comes to mind. Then we run up to Malibu and stand on Point Dume to look out at the Pacific Ocean and I am pretty sure they filmed a scene from Big Lebowski near here , either way it’s a great view and it’s a place I go to get away from it all when needed. On our way back we go to dinner to at Musso Frank’s where “ ONce Upon a Time in Hollywood” was shot which is fitting because we have to go to the New Beverly Theater owned by Tarantino to catch a double bill, maybe “THe Road Warrior” or “Escape From NewYork “is playing? After that we stop in at The Burgundy Room on Cahuenga for some punk rock and drinks then end up at The Rainbow Room in West Hollywood because who doesn’t love 80s hair metal with your last drink of the night and a late night pizza snack. There probably a few more places inbetween, we might stop by Amoeba real quick or get a quick drink at La Poubelle on Franklin as well. If it’s a nice night we would hit the Hollywood Forever cemetery and catch a flick outside on the lawn after paying tribute to MArilyn Monroe , and of course we would have to drop by David Bowie’s star on Hollywood Blvd. 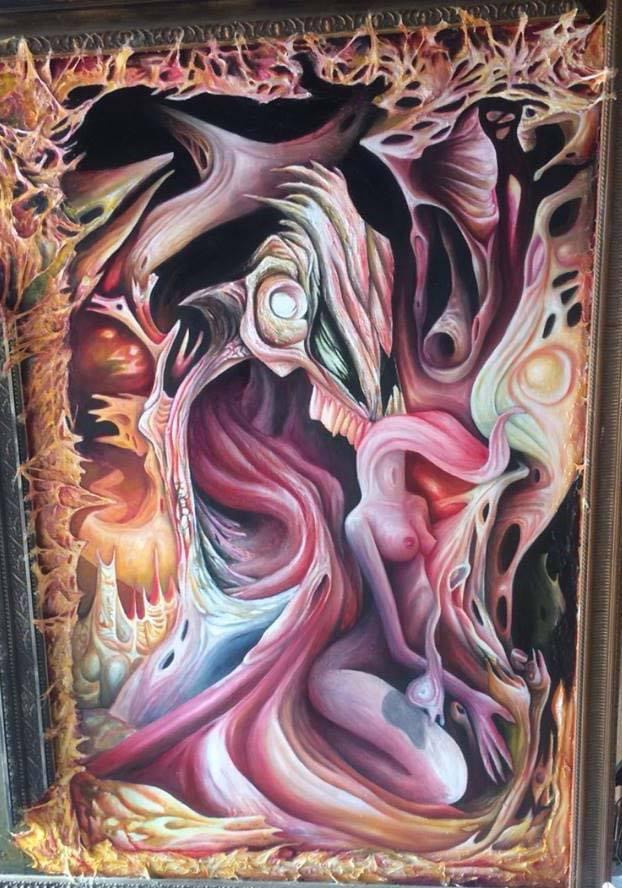 Who else deserves some credit and recognition?
My friend Albert Cuellar who is a great artist but doesn’t consider himself one. We have some great discussions about art. 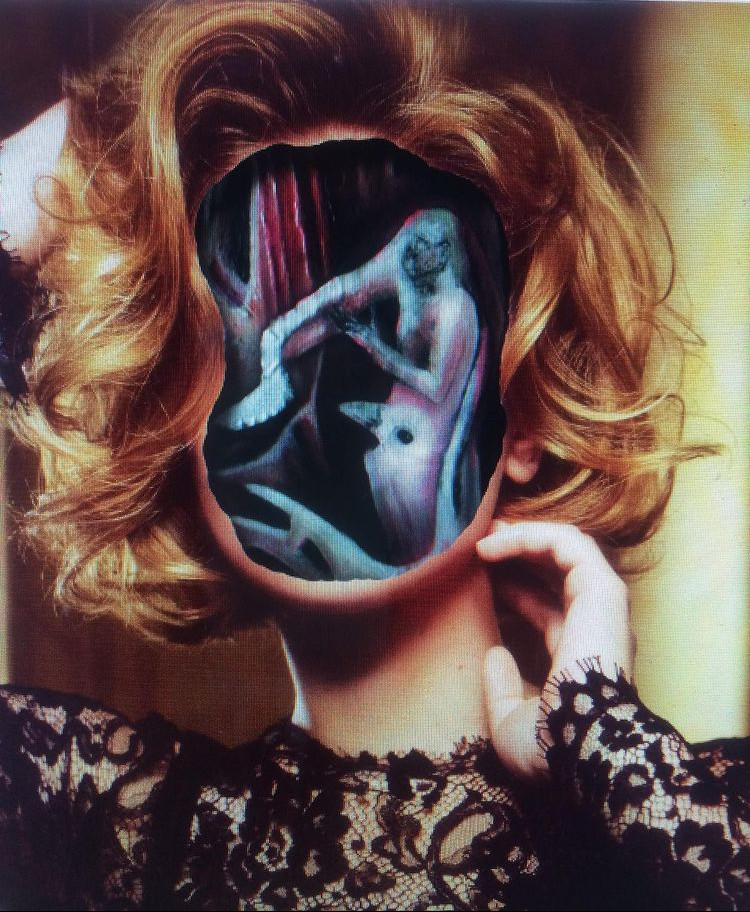