We had the good fortune of connecting with Rebecca Knox and we’ve shared our conversation below.

Hi Rebecca, we’d love to hear more about how you thought about starting your own business?
My father is a self-made man who emigrated from Germany at 18 years old. He arrived at Ellis Island with 20 marks in his pocket and his dreams of running his own business and driving a Mercedes Benz. After over 50 years hard work, he has accomplished just that and so much more. Being courageous is in my DNA. I admire the likes of Alicia Vikander (Vikarious Productions) and Margo Robbie (LuckyChap Entertainment) as just two examples of actresses who have started their own production companies. I am following in my fathers footsteps, and all the women in entertainment who have gone against the grain to begin their own. I am thrilled to launch Jet Boy Productions. 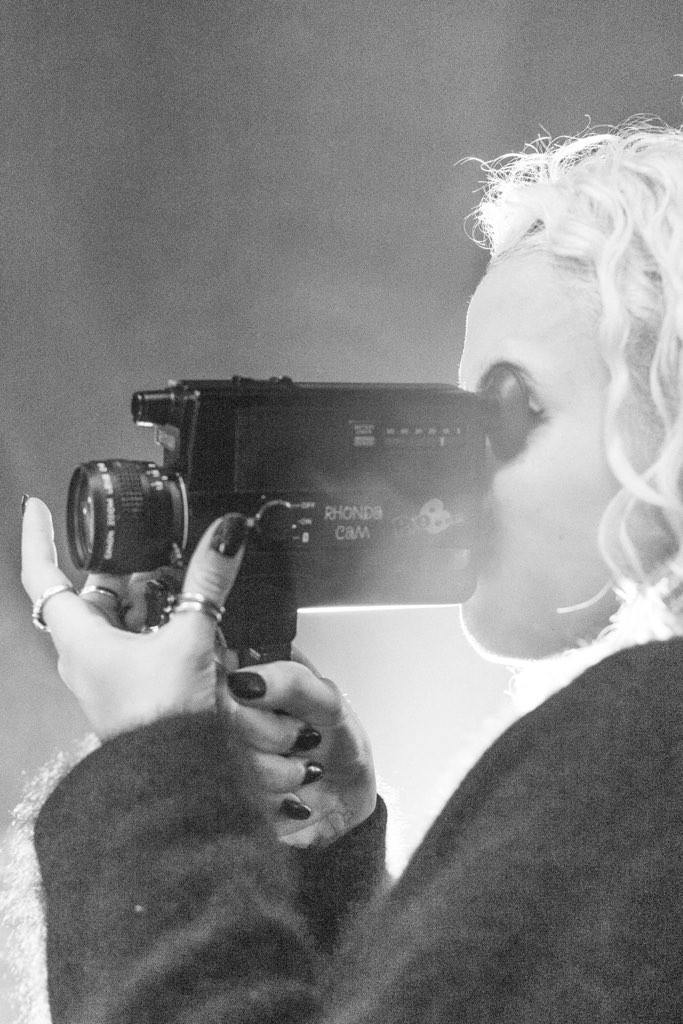 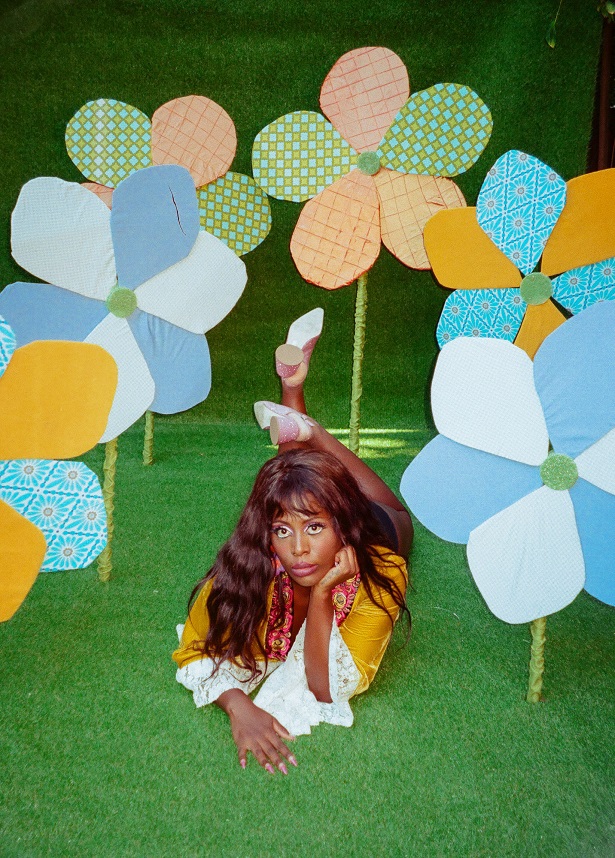 Can you open up a bit about your work and career? We’re big fans and we’d love for our community to learn more about your work.
I originally worked in music. I started a label, Jet Boy Records, when I was 18 with a dream of finding the next big punk band. I worked hard but was met with the many difficulties that comes with being a young woman in a male-driven industry. With every obstacle, I would shrug it off and keep going. The more established I became in the music world, the more I realized that although I enjoyed working with artists, I wanted to BE the artist. So I branched off and explored acting. Ever since that first class, I haven’t looked back. Flash forward 6 years later, I have proudly wrapped two seasons on Orange Is The New Black, wrote, produced and starred in my first short film, and directed 3 projects. I have a feature film in the works, and another short film set to shoot in march 2021. I got to where I am by working hard, being curious, and never giving up. The world of film is difficult to break into, so naturally I have been met with ‘No’s’ more than I can count. But all of the ‘No’s’ I have received have only brought me closer to all of the ‘Yes’. I don’t wait for the opportunities to fall into my lap, but rather, I figure out ways to create opportunities for myself. I always ask for help when I need it.

Let’s say your best friend was visiting the area and you wanted to show them the best time ever. Where would you take them? Give us a little itinerary – say it was a week long trip, where would you eat, drink, visit, hang out, etc.
If one of my best friends was visiting LA (and there was no traffic), we would wake up around 8, and grab a coffee at Lamill in Silverlake. We would then drive to Elysian Park and hike for a good 3 miles or so. After that, we would have breakfast at Millie’s Cafe or grab smoothies at Kreation, followed by shopping at Wasteland off Melrose. For dinner we would eat at Crossroads followed by drinks at La Poubelle. The rest of the week would include eating at Casita De Campo, Speranza, and Jon and Vinny’s. We would dance at Oil Can Harry’s. I am still quite new to LA and have much to learn. There are so many places I have yet to see! 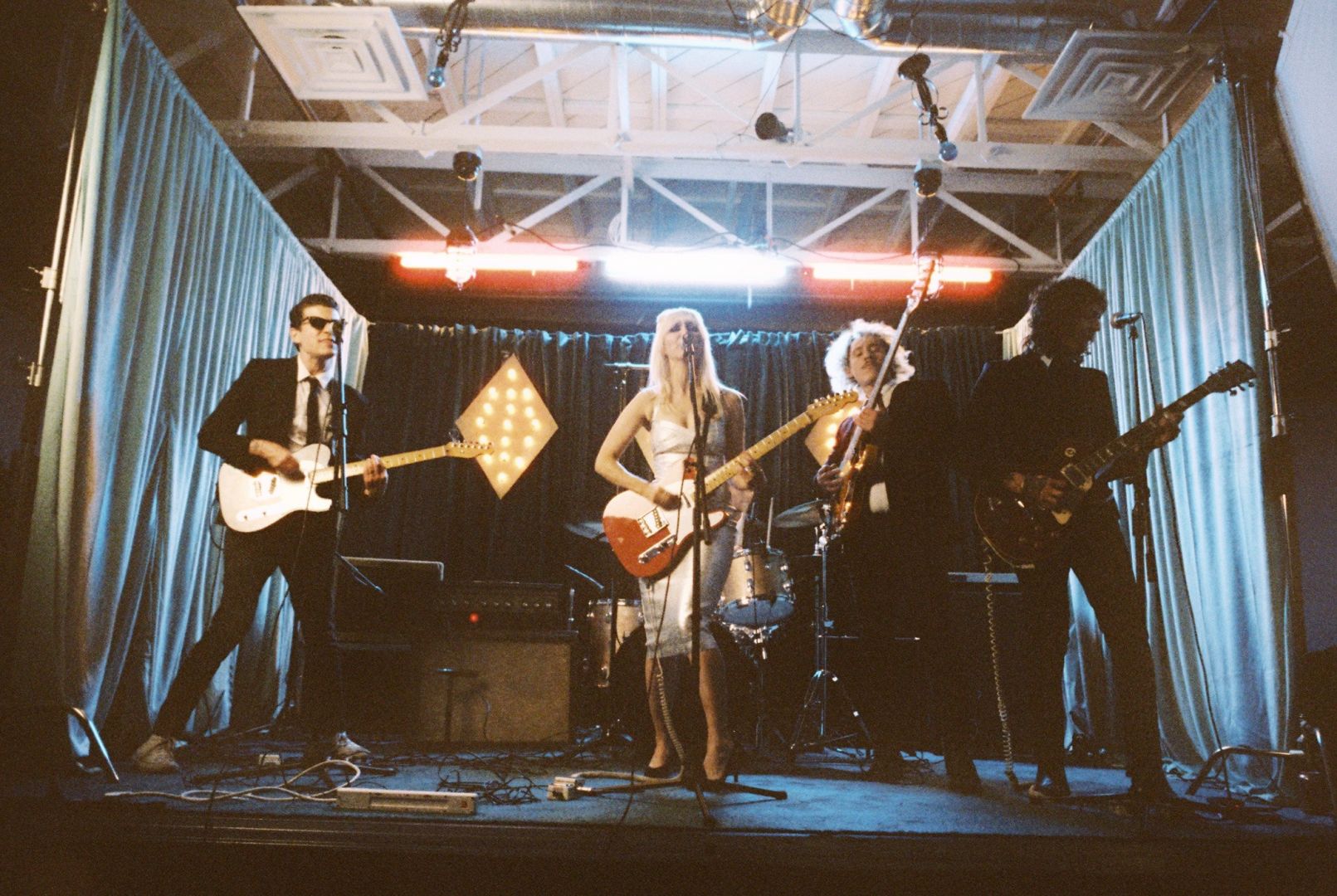 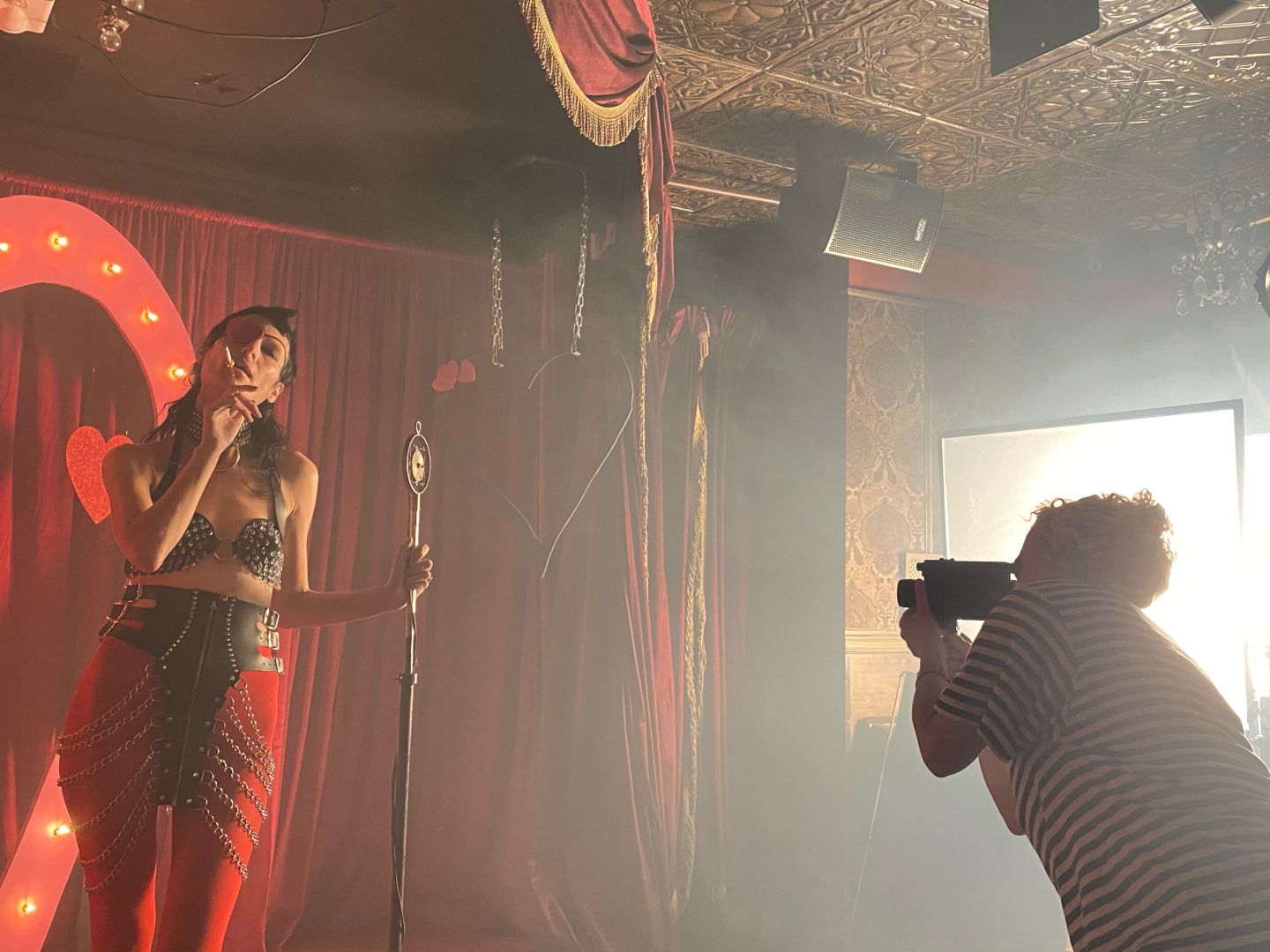 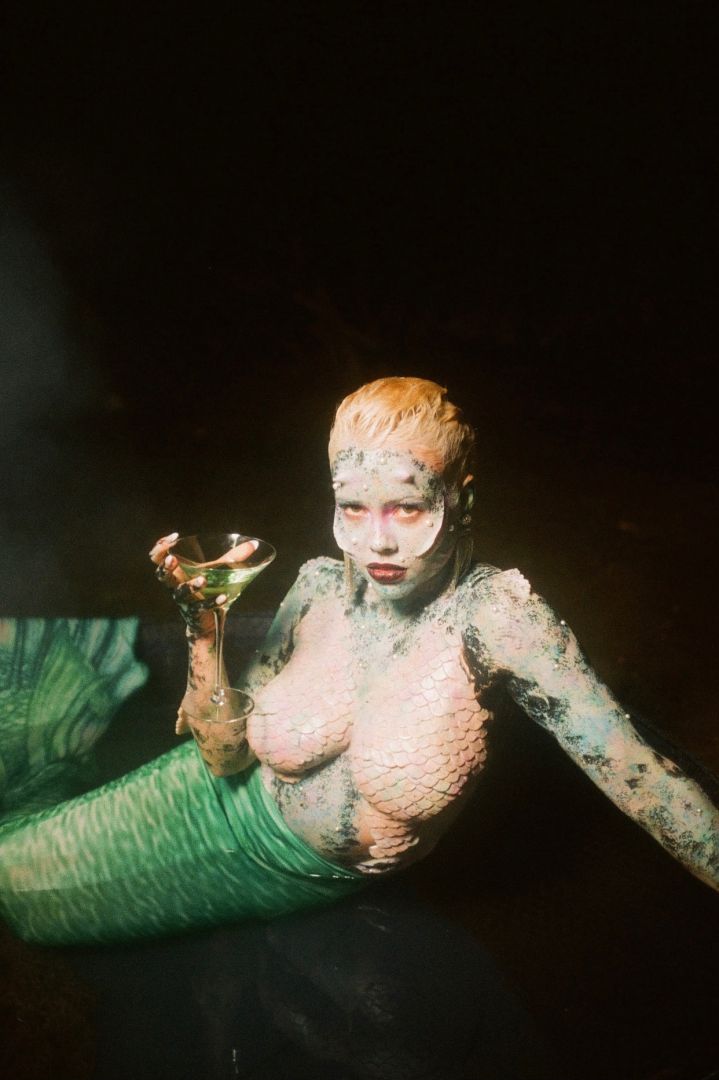 Shoutout is all about shouting out others who you feel deserve additional recognition and exposure. Who would you like to shoutout?
I dedicate my shoutout to my family for always supporting me, My agents, Sam and Matt, for believing in me, and my peers and mentors for inspiring me. I couldn’t achieve anything without all of those who have helped bring my projects to life.