We had the good fortune of connecting with Ro DelleGrazie and we’ve shared our conversation below.

Hi Ro, why did you pursue a creative career?
I had a lot of different ideas of what I wanted to be as a teenager. Guidance counselors are very encouraging when you tell them you’re going to be The President of The United States. Then you come back a year later and say, I think I’m going to be an actress. They’re like, um yeah… that’s tough.

I never landed the serious role, it was always the comedy relief. So around my 21st birthday after being told “You’re more of a character” and “You should try stand up because your not afraid to embarrass yourself in public”. I figured why not try it. I did and I was hooked from the start. 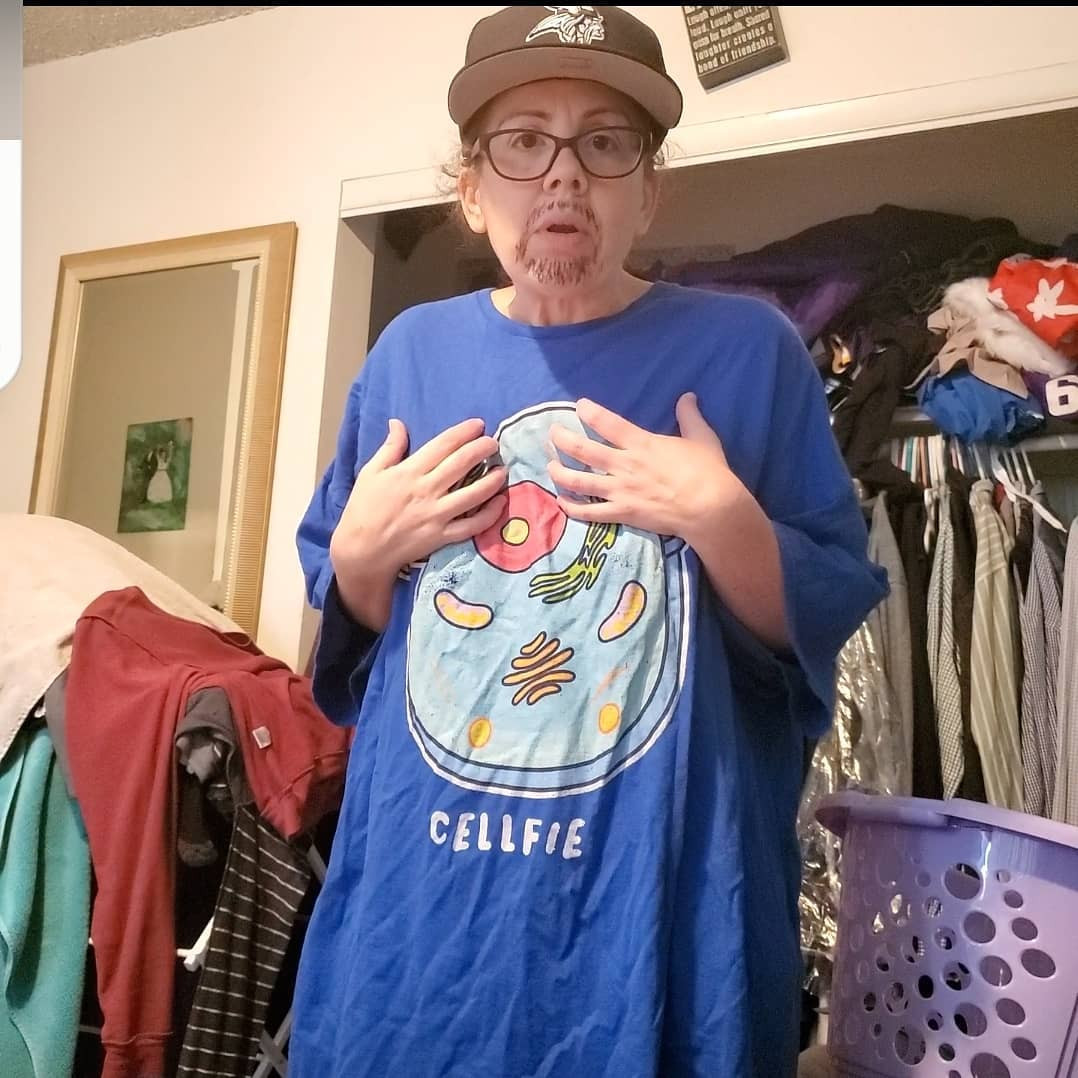 Can you open up a bit about your work and career? We’re big fans and we’d love for our community to learn more about your work.
This is actually my 22nd year being a stand-up comedian. I don’t even know where to start. The experiences I’ve had, the places I’ve traveled to. Some glamorous, a lot not so much. Is it hard? Yes, but I like the saying “it didn’t get easier it just gets different”.

Being on stage is like a drug for me, I am alive up there, I fly off of that stage.

I’m different from others because I have the toughness of a New Yorker, born and raised on Long Island and that’s where I started, along with the sensitivity of being a mom. I’m an old mom, and I’m not afraid to say it. I want to embrace my age since so many people are running away from it.

I also like to point out that women don’t have to be moms, I’m happy there’s a lot of women saying we all don’t want kids. I didn’t for a long time. Things just changed for me.

I’m also a comedy coach, so I get to teach my students, who are so awesome they all become my friends. But I get to learn too. I get to rethink the way I tell a joke or story.

I’ve come this far through the daily hustle of comedy, there were some years I was on stage every night of the week. I’ve been in different states every night of the week at times, I’ve met people that referred me, I’ve been around the world. I’ve pitched shows, learned improv, created content. Social media is so much fun, we didn’t have that when I started in ’99, yes 1999. Last century.

What I want people to get from my brand is a laugh, like a spit out your drink, belly laugh. Forget about your problems for a few hours laugh. Watching my vlogs, sketches, wearing my merchandise, listening to my podcast and just being able to say, yup. Me too. 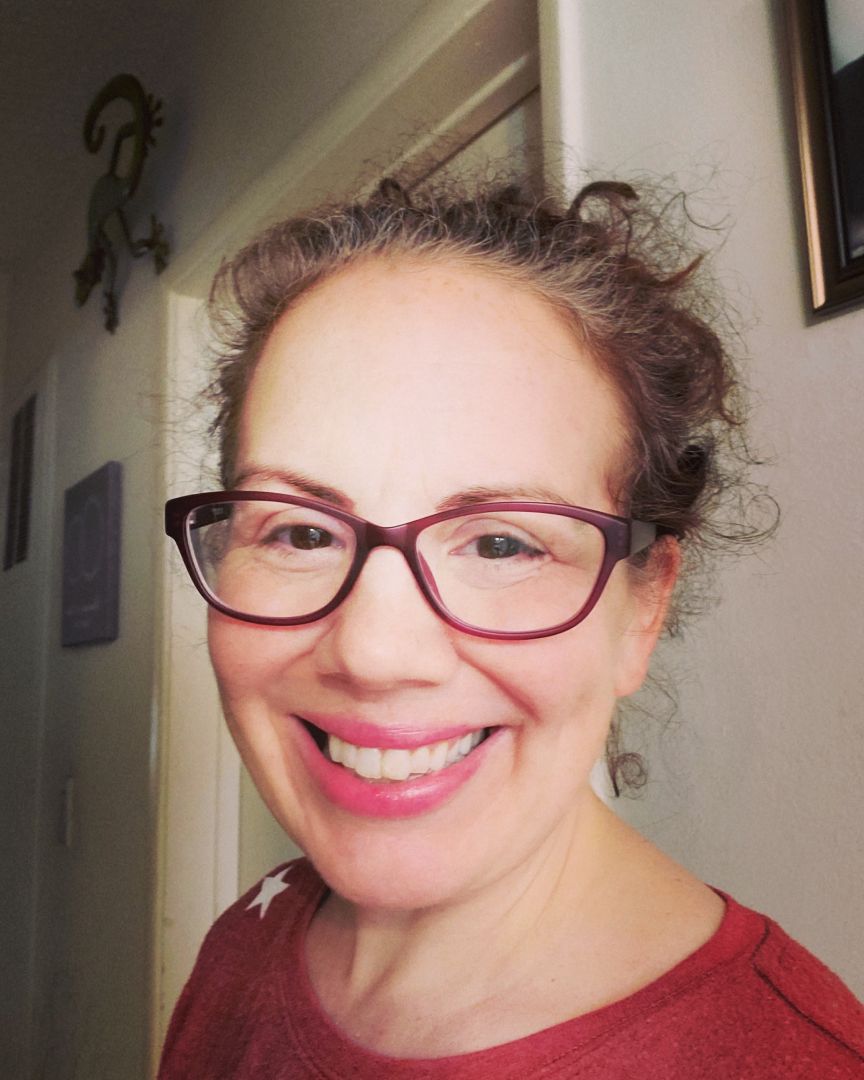 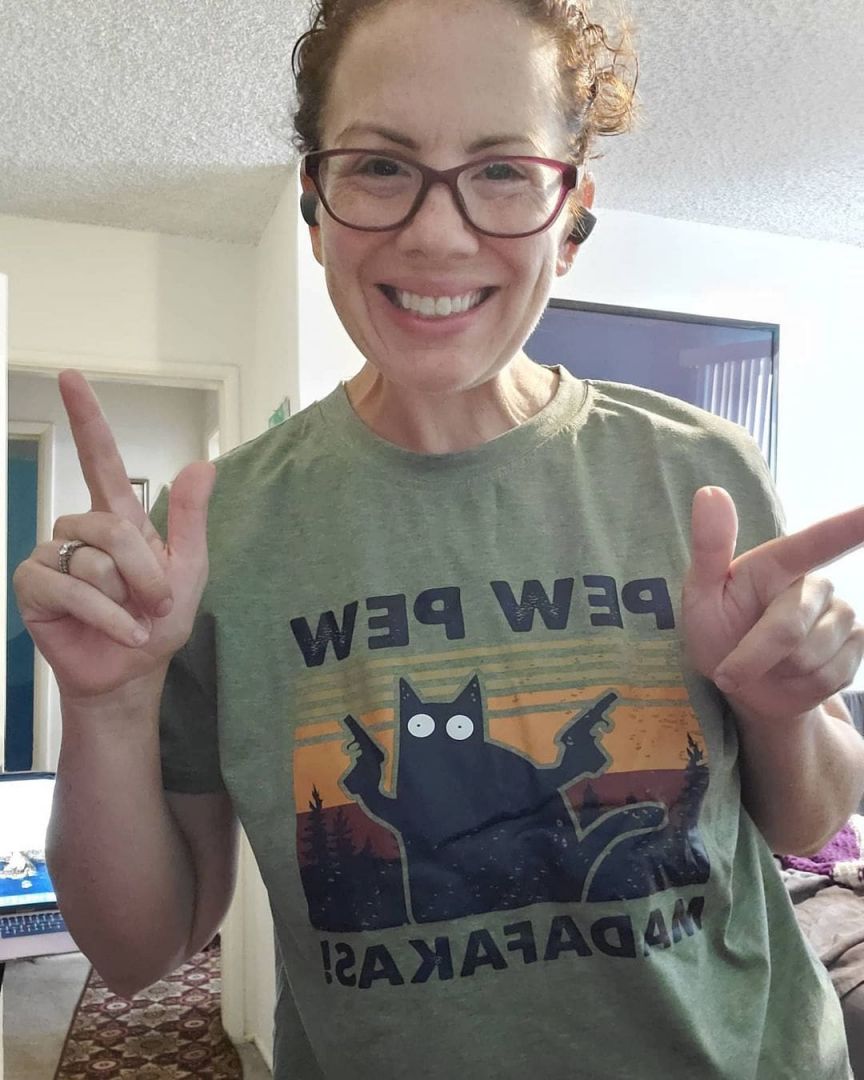 If you had a friend visiting you, what are some of the local spots you’d want to take them around to?
Well, I’m 43 now, at least I will be in July. So there’s a lot of going out to dinner rather than clubbing. They’d be hanging out with my kids so they’ll either leave wanting kids or re-upping their birth control. I’d take them to a show I was doing, we’re slowly getting back into it. I’d say go hiking or the beach but it’s hot and I’m not sure how much I want to trudge in the sand.

But we’d visit all the best restaurants in the valley, and you’d see a lot of parks cause…kids. 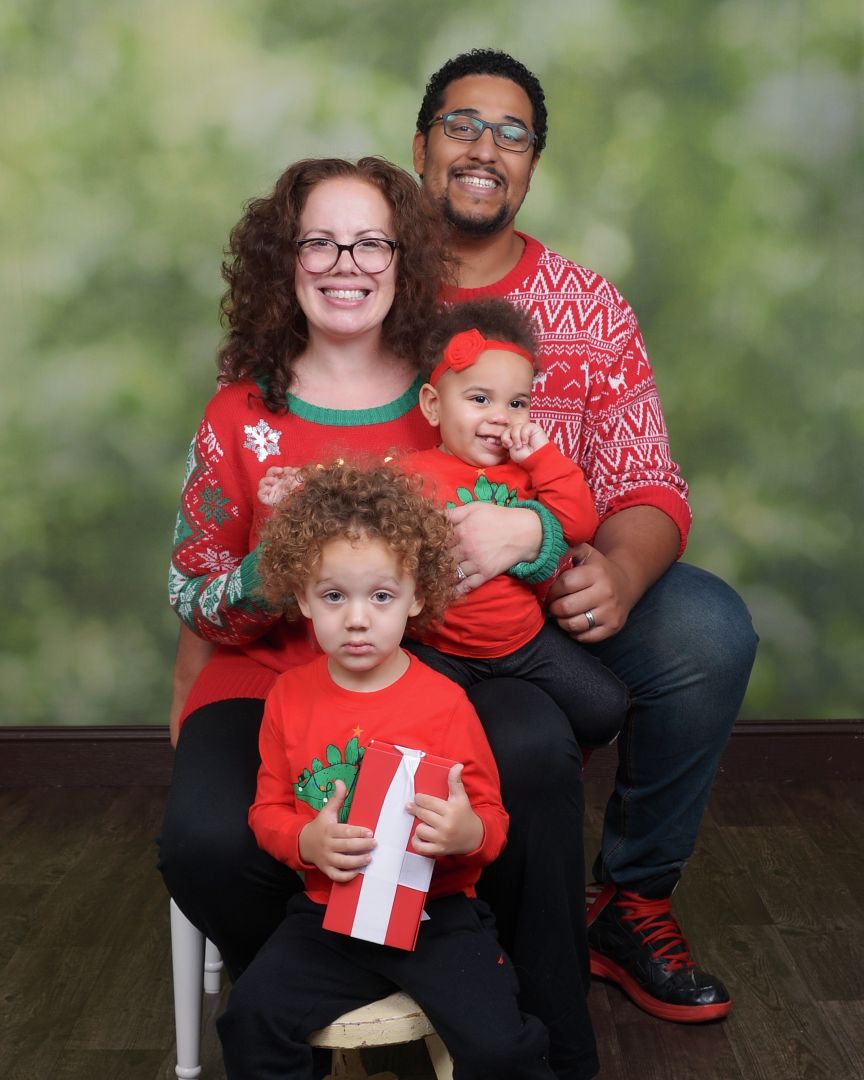 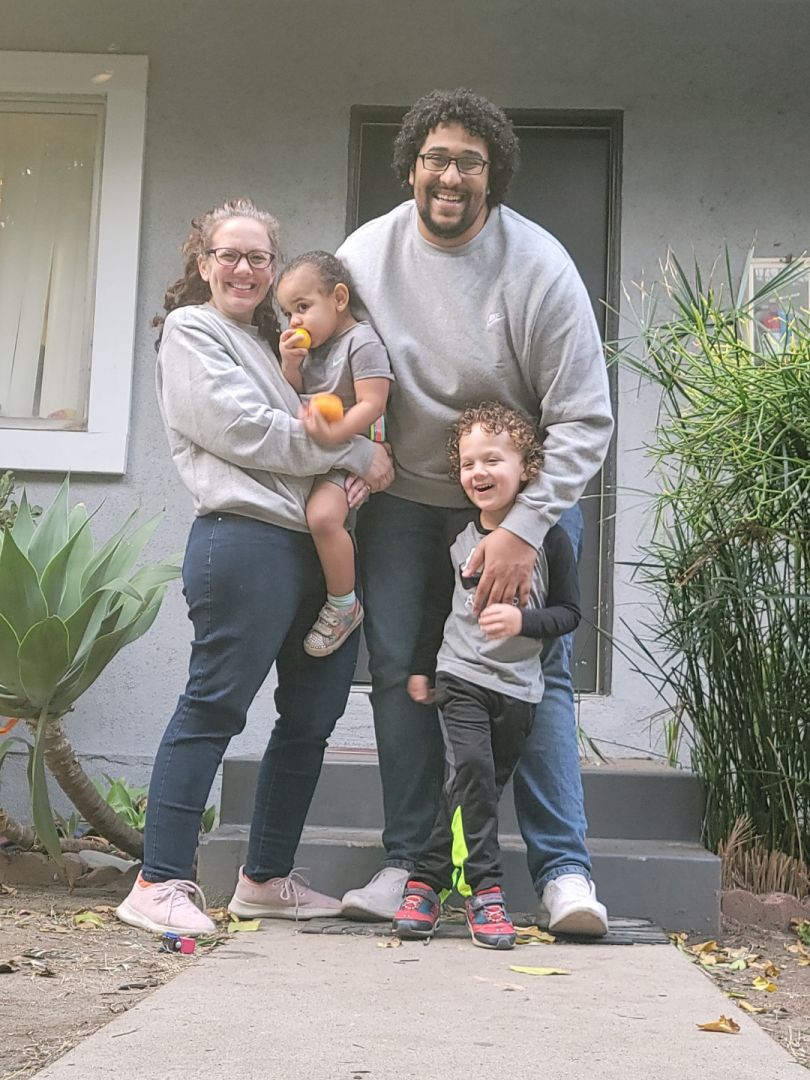 Shoutout is all about shouting out others who you feel deserve additional recognition and exposure. Who would you like to shoutout?
There’s so many friends of mine that have given me opportunities, stage time, referrals, an ear to vent frustration. Actually too many to name. I’d like to give a special Shoutout to my husband and our family. He believes in me more than I do at times. My sister-in-laws Chels and Camille have done my production work, styled me, worked doors, graphic design and Dina my MIL has watched my kids every time I needed her too. My kids and my side of the family have also given me great material. I really appreciate everyone in my life. I’m very lucky. 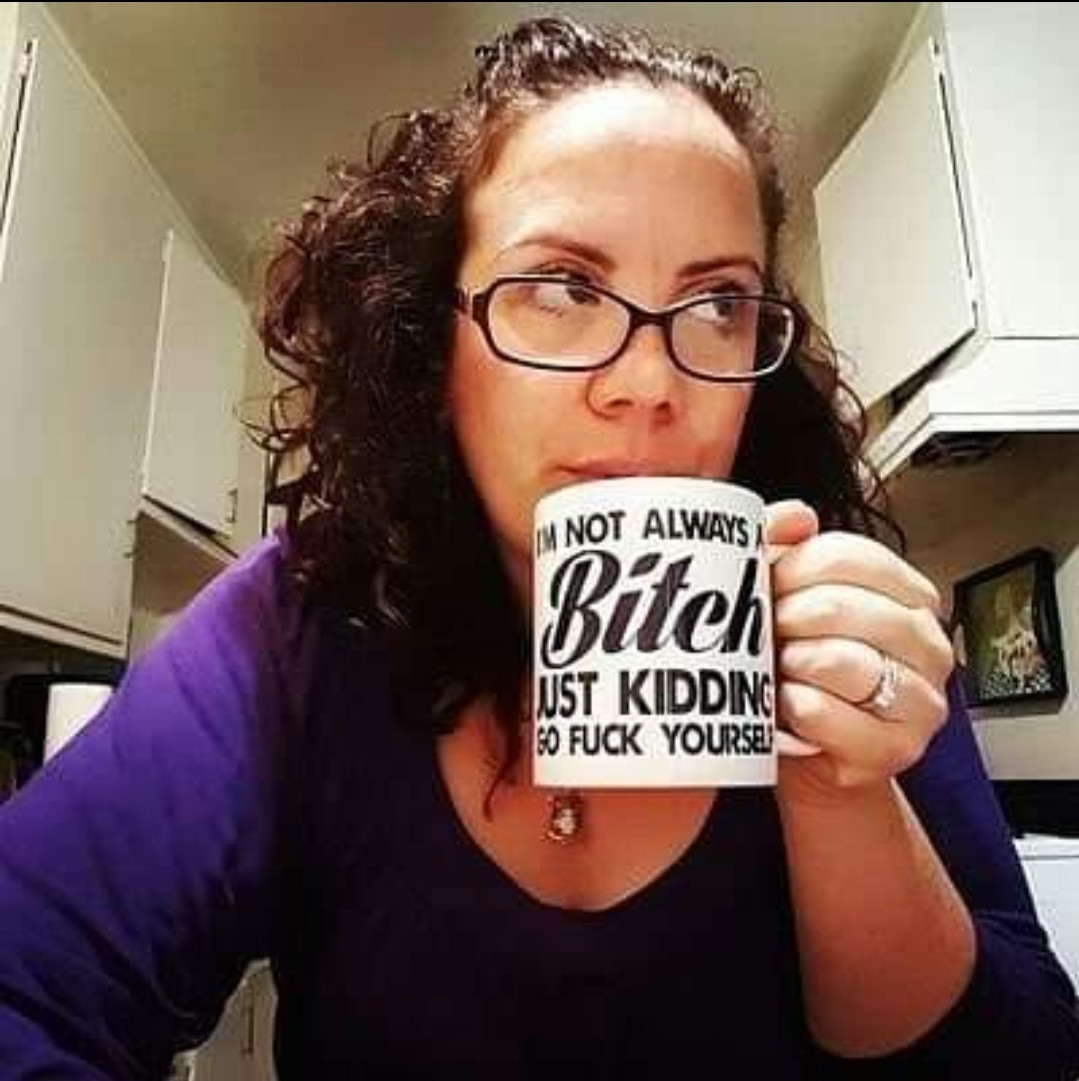 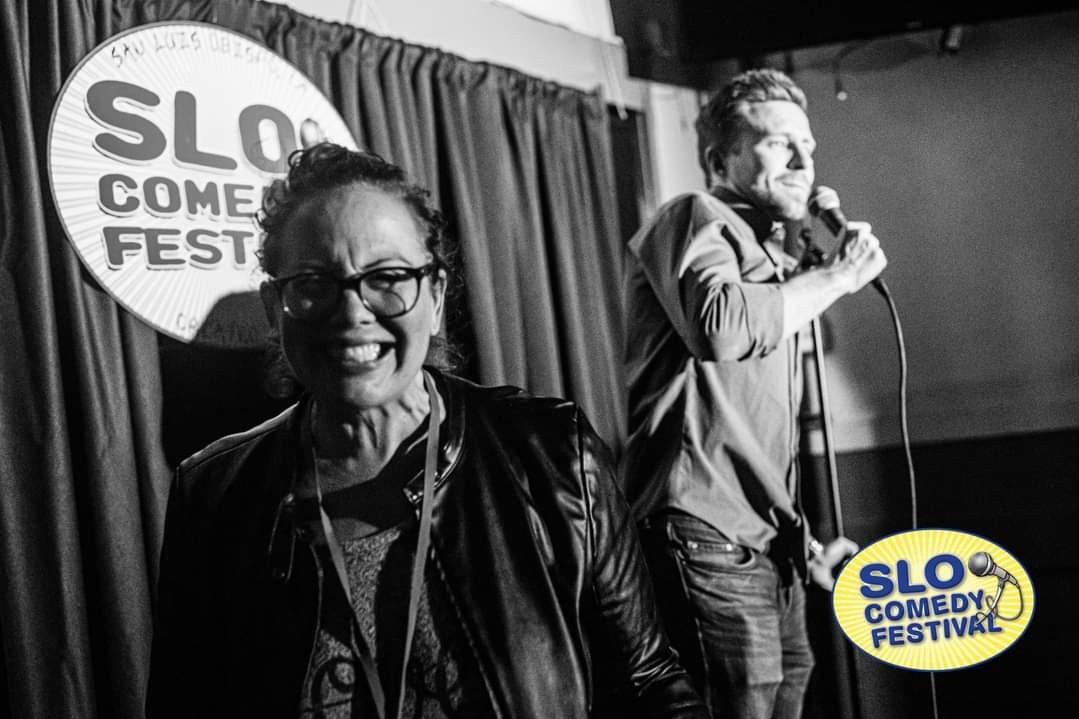