We had the good fortune of connecting with Robert Dill and we’ve shared our conversation below.

Hi Robert, what led you to pursuing a creative path professionally?
Ever since I was a child I always had this urge to perform, act-out, make people laugh, play make-believe. Theater, film/television became the only real outlet for that frustrated energy inside me I suppose. My childhood wasn’t anything out of the ordinary, but it was still a unique experience for me! It had it’s ups and downs, as does all our upbringings, but I was an overly sensitive child it seems. I would dive into my imagination and distract myself from life’s challenges. Whether it was playing with toys, drawing fantastical depictions of non-sense, and eventually just thru playing video games and watching movies.
“Art” has always been an escape for me. Escape from life, escape from responsibilities, escape from the self.
I often joke that the reason why I’ve continued to be in the entertainment industry for 20 years, more or less, is simply because “I was never smart enough to figure out how to do something else!”
Okay, so all the blunt sarcastic cynicism aside; film/theater/acting/performing is a beautiful conduit of catharsis and outlet for the overactive imagination and I think the reason why I pursued an artistic/creative career because it allowed me to release that pent up energy, those frustrations, set free the “demons” so to speak, and by the grace of God, get paid for it!!! 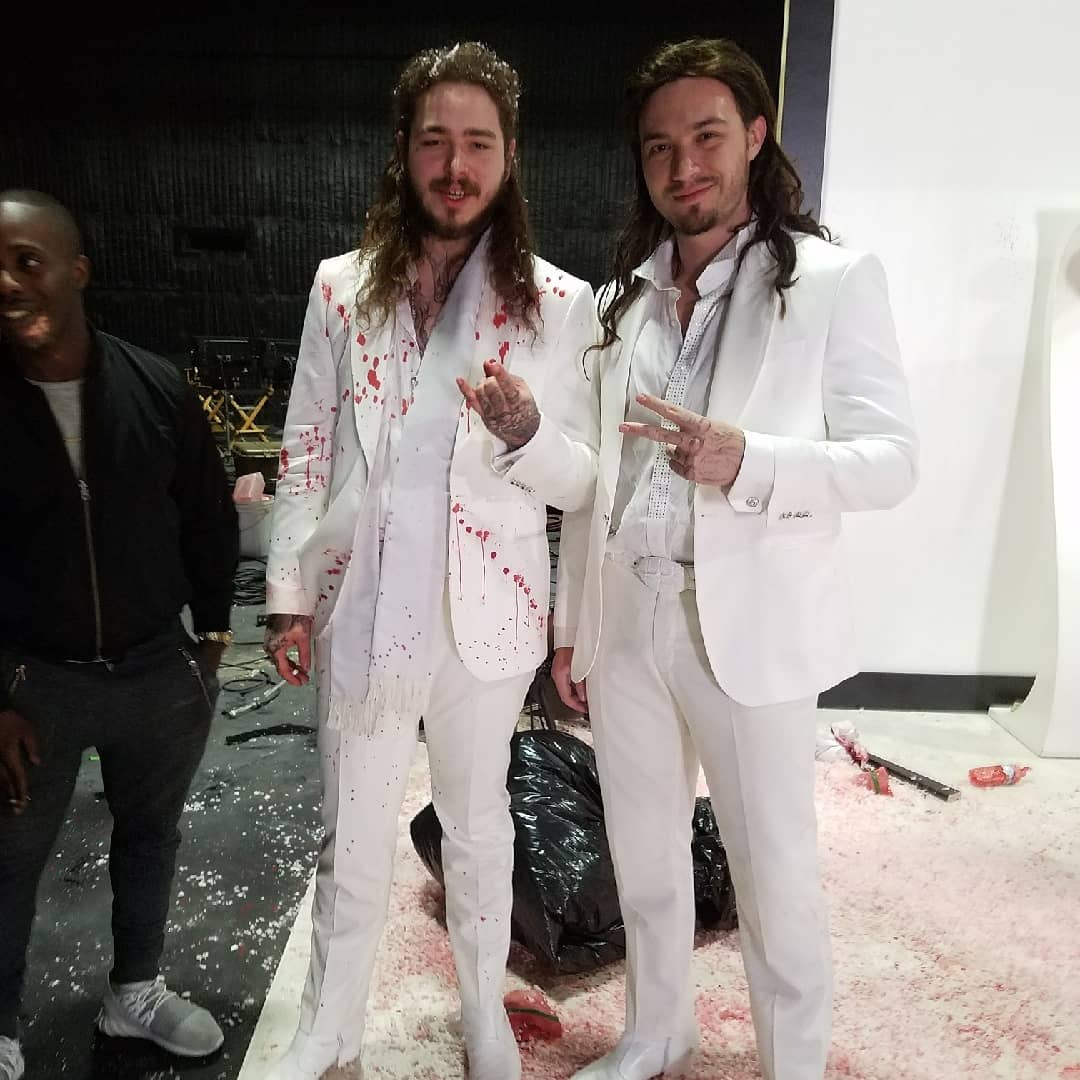 Can you open up a bit about your work and career? We’re big fans and we’d love for our community to learn more about your work.
I’m first and foremost, an actor. Have been for 20 years now. I started when I was about 13 and have kept at it all this time, more or less.

My dad recounts me asking him when I was 10 or 11, how can I become an actor. After that, he found me a school, and the rest is history.

In my high school years I started pursuing martial arts, beginning with Hapkido & a little bit of Brazilian Jiu Jitsu. From there I started learning boxing and kickboxing, kung fu, wrestling, and a myriad of other things here and there. Around this same time, I made the acquaintances of two stuntmen by the name of Marque Ohmes and Billy Bussey, whom I was introduced to by the big brother stuntman Eric Chen, and these men took me under their wings and started teaching me the ins and outs of being a Hollywood stuntman. 15 years later and over 100 movies and television shows to my name, I’d say they taught me well and I can never repay them.

I’d like to say that whatever difficulties I came across were for some specific reason or discrimination towards me, but here’s the real truth for anyone wanting to work in Hollywood in any capacity.

Everyone here is trying to make it. Many of the ones that have made, got there by not playing nice. Many will happily throw you under the bus in a heart beat if it means they’ll get ahead.

BUT! There’s lots of good people too. So don’t be too discouraged! Treat people the way you want to be treated and it will pay off. It may take a bit longer, but it will pay off.

Hard work, at the end of the day, is the secret sauce to making it in Hollywood. Keep moving forward and never give up.

As for me…well like I said, I wasn’t smart enough to figure out how to do something else, so I kept moving forward!

I don’t have much to show for it, but what I do I’d say I’m proud of.
I’ve won some awards for film making.
I’ve made a bunch of cool videos with my brothers of EMC MONKEYS. Check us out on YouTube if you haven’t already.
Somehow, I’ve been Post Malone’s stunt double for the past five years, more or less.

I couldn’t be more thankful for the things God has blessed me with! 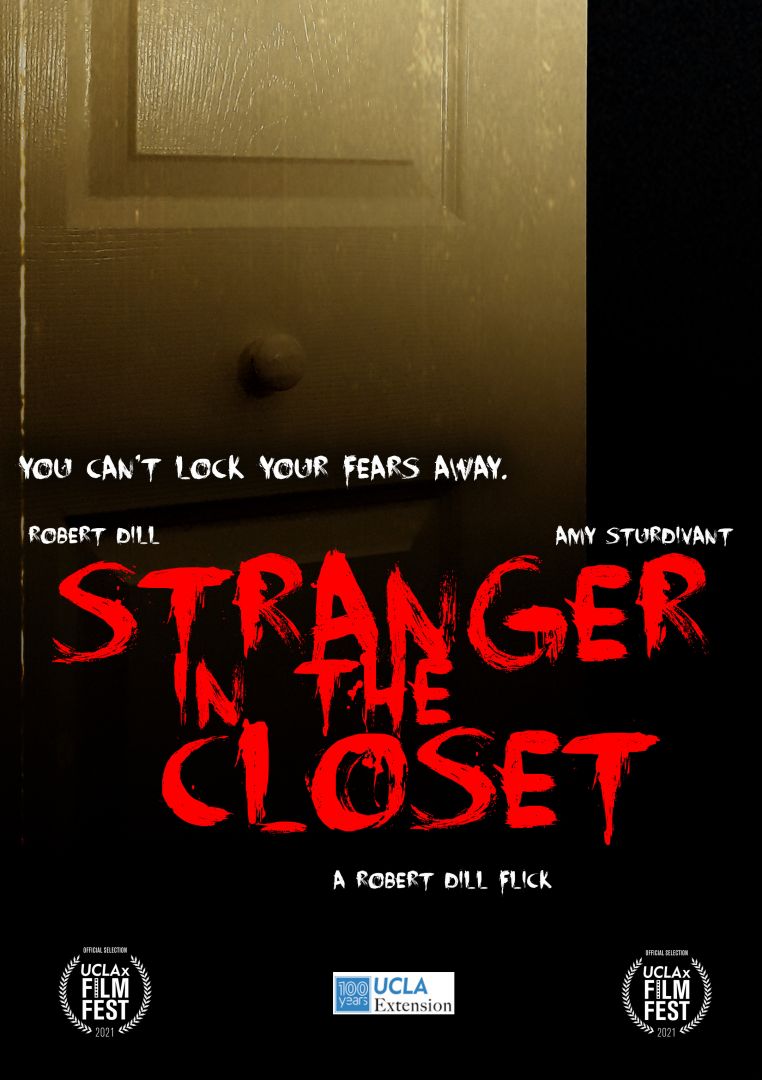 Any places to eat or things to do that you can share with our readers? If they have a friend visiting town, what are some spots they could take them to?
Well lets just pretend COVID isn’t a thing for just a moment.

Check out the beaches at Santa Monica and Malibu. Then take a drive up to Big Bear Lake, because it’s barely a 2 hour drive so why not!?

We’d have to grab dinner at Fogo de Chao, the brazilian steakhouse, because steak is the best food ever and I will fight you on that.

We’d go for a round of Golf at Wilson or Harding Golf Course in Griffith Park at least one or all the days of their trip.

I personally think going to Universal Studios is always really fun, so we’d have to go there.

OH, and we’d go for the best sushi in all of LA (or some of the best anyway, lets be honest, there’s a crap load of good sushi in LA) and that would at King’s Burgers and GOT sushi in Reseda. It’s a mom and pop burger joint that has sushi, and I’m not joking when I say that sushi is a must try. Get the Albacore 3-way, you will have no regrets.

Downtown LA can be hit or miss, in my personal opinion, but we’d check out little tokyo for all the fun and festive treats they have to offer.

Then we’d have a laid back bbq where I’d cook up a tomahawk steak and mix an ice cold old fashioned to wash it down and just end the day with laughs and good conversation. 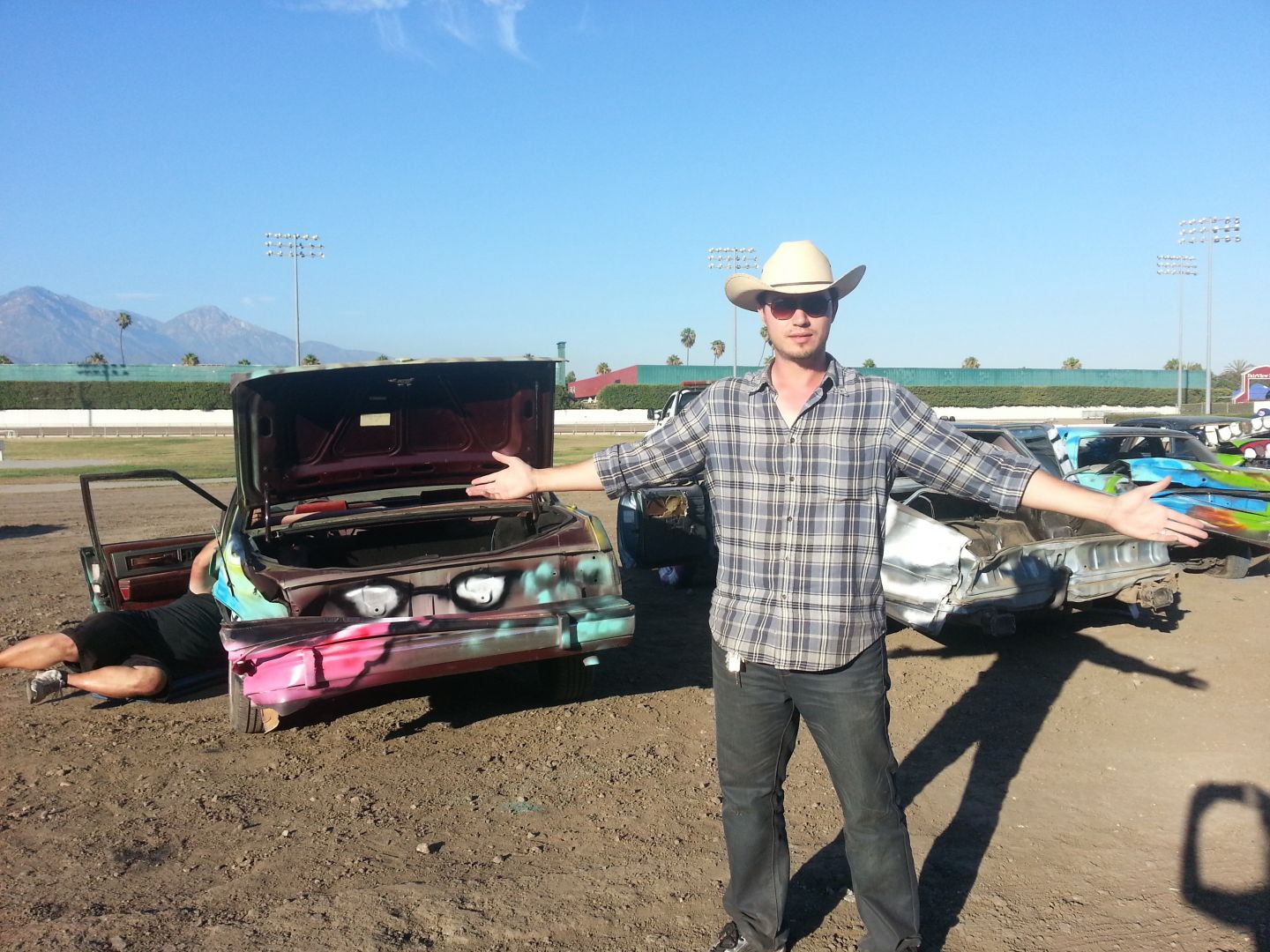 The Shoutout series is all about recognizing that our success and where we are in life is at least somewhat thanks to the efforts, support, mentorship, love and encouragement of others. So is there someone that you want to dedicate your shoutout to?
My mother, Belinda Connolly & my father, Robin Dill.

Without their undying love and support over the years, who knows where I would be. Probably in some ditch somewhere, haha! 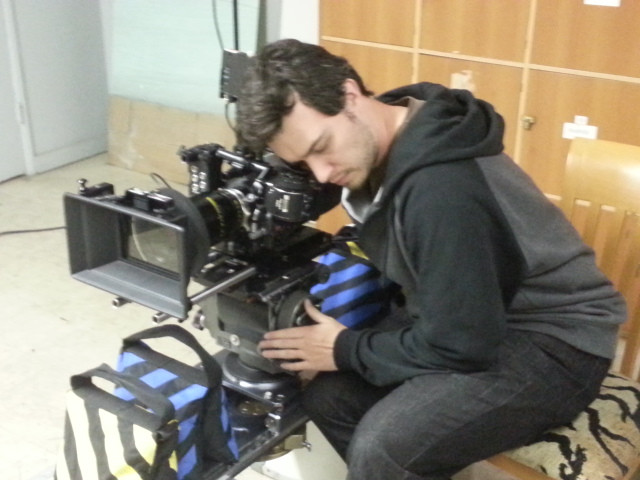