We had the good fortune of connecting with Robert Mack and we’ve shared our conversation below.

Hi Robert, we’d love to hear about how you approach risk and risk-taking 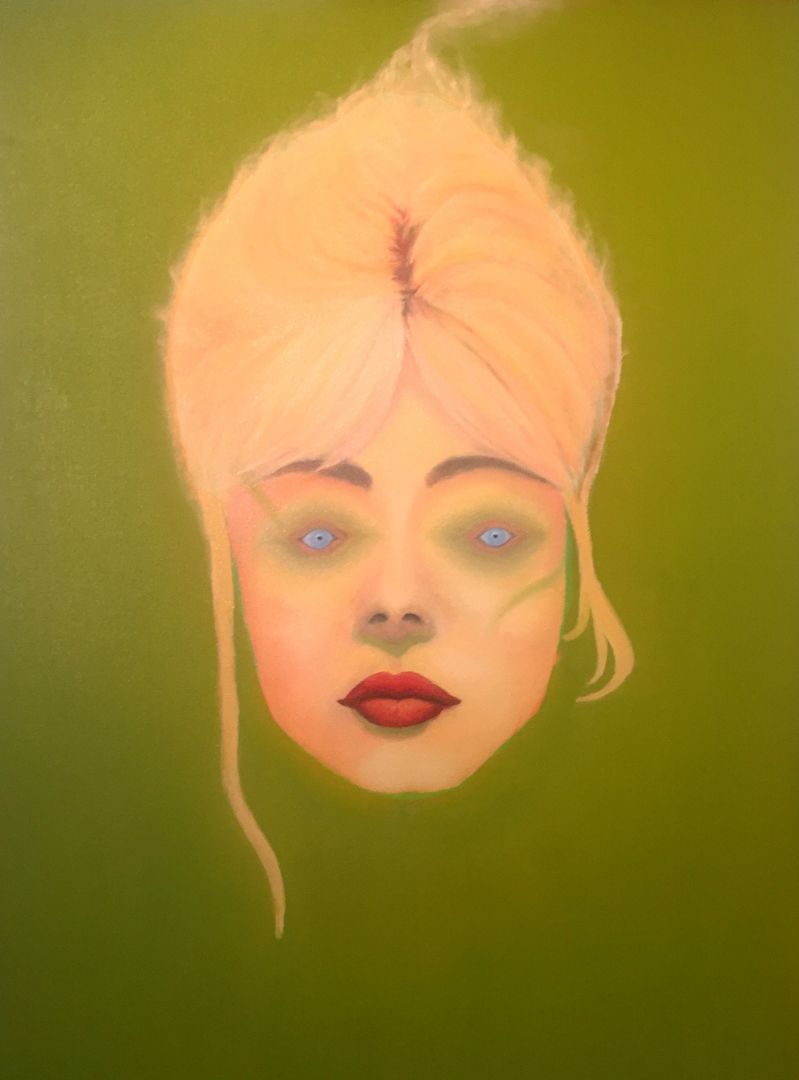 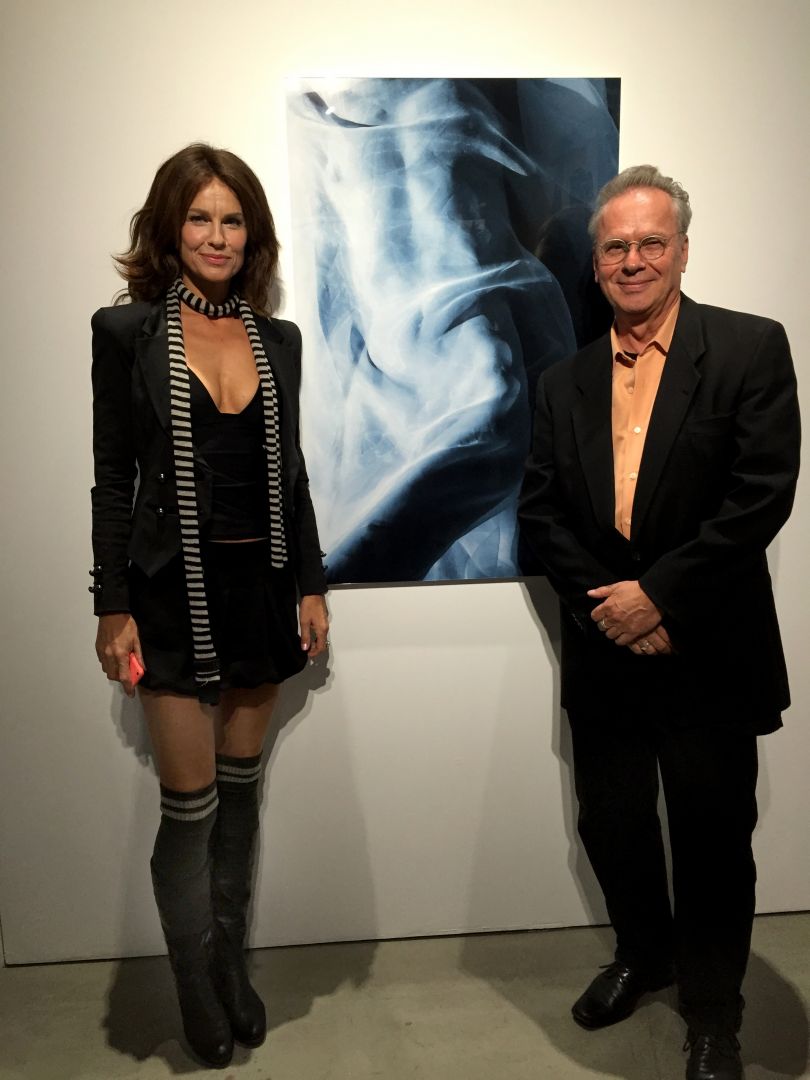 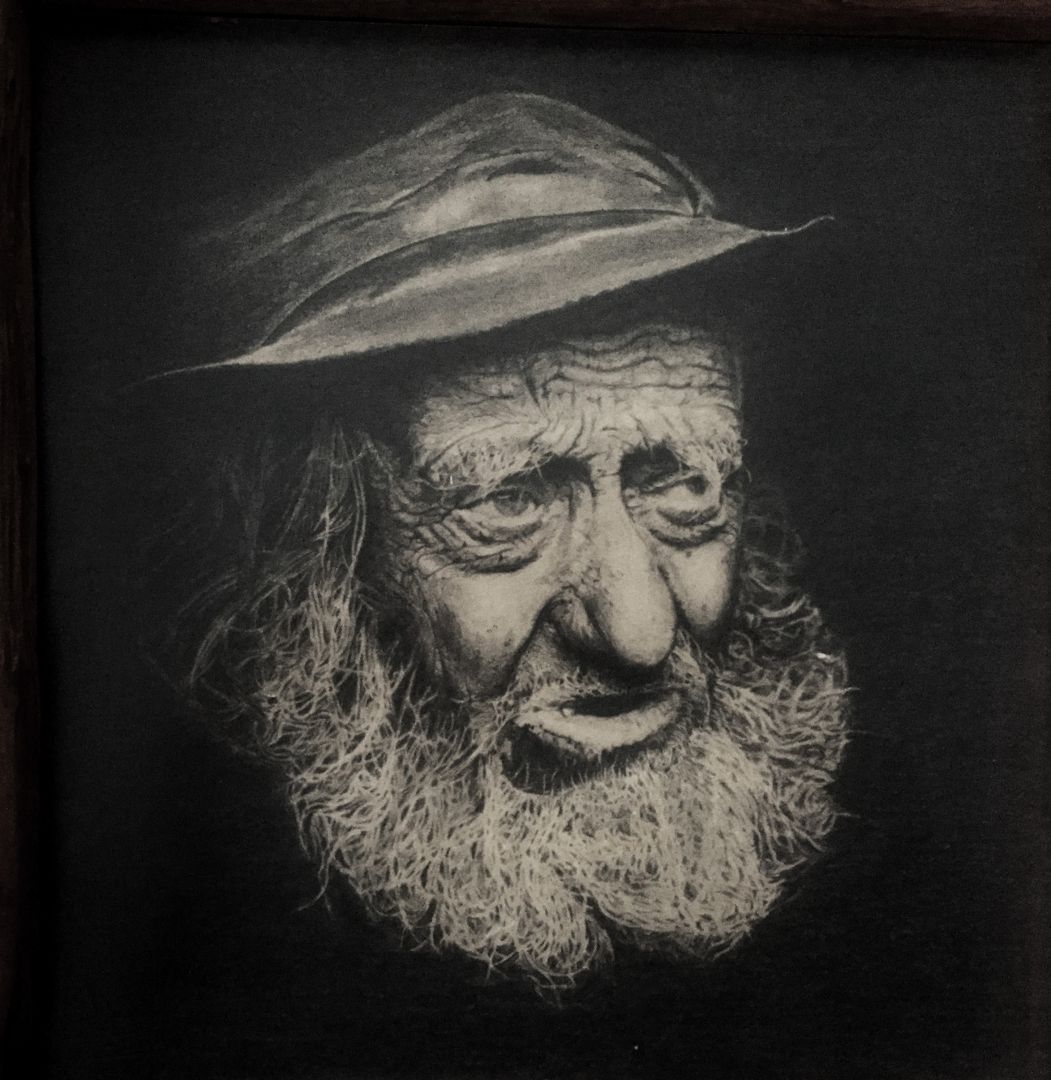 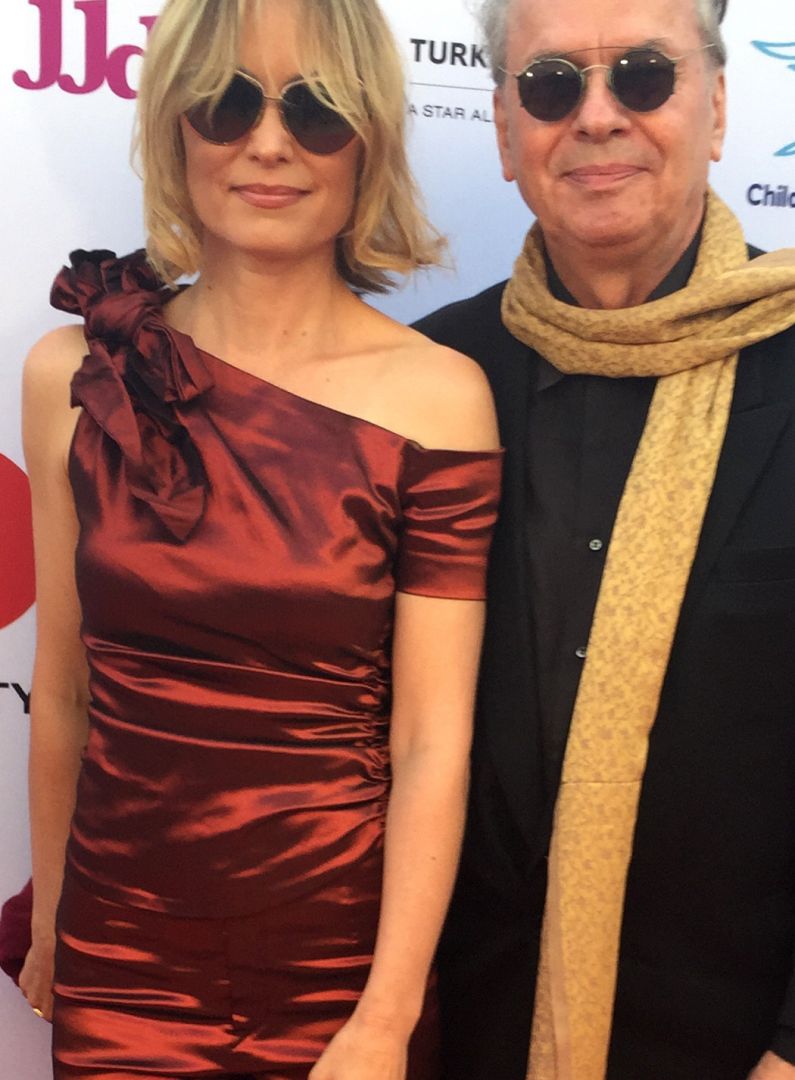 As a visual artist working in a wide range of mediums: fine art photography, filmmaking, and oil painting, the most important advice I can give someone is to find out what your gift/s are as early on as possible and pursue them with passion. David Lynch advises film students when giving lectures to always demand ‘ final cut ‘ on a film they are making. He states ” Why would a painter give a brush to another person and let them finish his or her painting?! ” Early on, I had many different careers: from working on a documentary film on an Eastern shore waterman, to opening a seafood biz, to converting an abandoned gas station into a successful art gallery, to teaching film and tv production at an experimental school, to receiving a film grant that then helped me get hired as a national television documentary producer director.

I decided I needed to take a risk and really challenge myself, so I left that television position and spent the next 2 years on and off, unpaid, photographing and filming criminally insane men who were kept at a maximum security hospital. This project, Not Guilty by Reason of Insanity, became my most important and successful artwork to date. I presented these dangerous men in both a compassionate, yet sobering way.  Very few artists have been allowed to do such a project. Lynch would be happy to hear, I had complete creative control over the project and this important work has received two major museum exhibitions over the years with more likely to come.

If you had a friend visiting you, what are some of the local spots you’d want to take them around to?
For the ocean – Matador beach is one of the most dramatic public beaches past Malibu on the PCH. Many photographers are there with models. Beautiful freestanding columns with dolphins and sometimes even whales swim by. Downtown has the art district, little Tokyo ( Sushi Zen great ) Chinatown and the Fashion district. For art: Santa Monica’s Bergamot station ( multiple galleries in one location – Craig Krull. ), LACMA ( with the Tar Pits and new Academy Museum ), The Getty Center ( which is free with a monorail ride up ) and other quality high-end galleries include: Kayne Griffin Corcoran, Kohn Gallery, LA Louver in Venice, downtown has the Broad, Geffen and the new PRJCTLA gallery. And finally In Thai town there are several restaurants that have great inexpensive food with hilarious excellent entertainment provided by Thai Elvis, Thai Neal Young and other celebrity look-a likes. For food: funky Paris-like, Figaro Bistrot with excellent food, in Los Feliz, Gjelina in Abbot Kinney, and celebrity hangout Giorgio’s on the PCH. 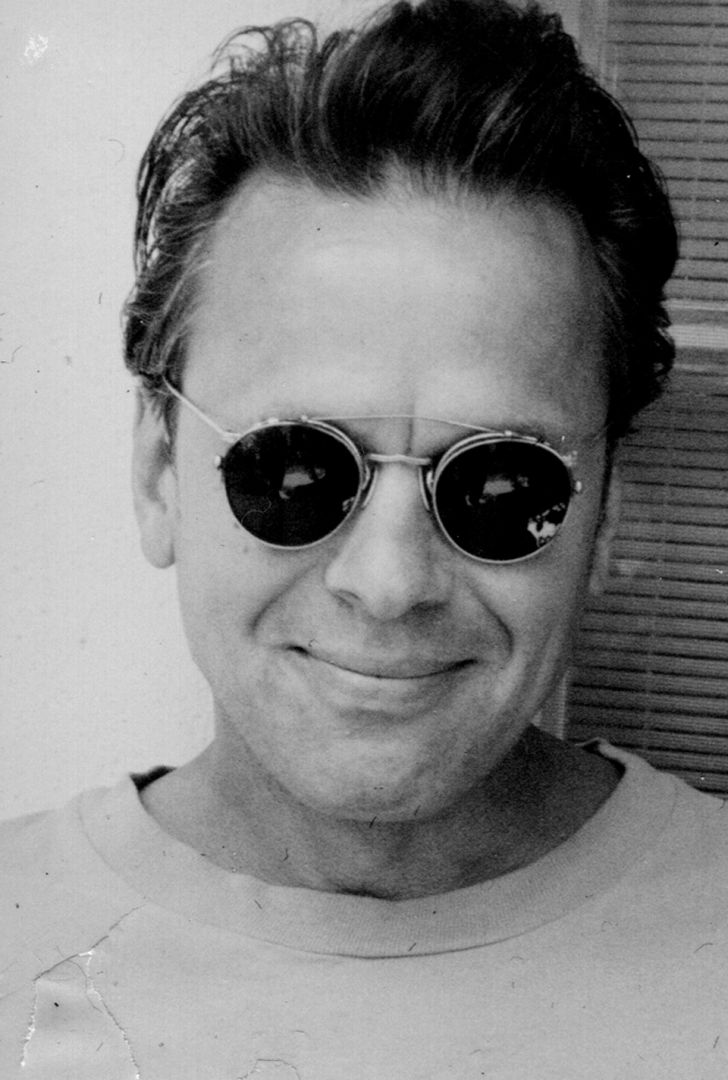 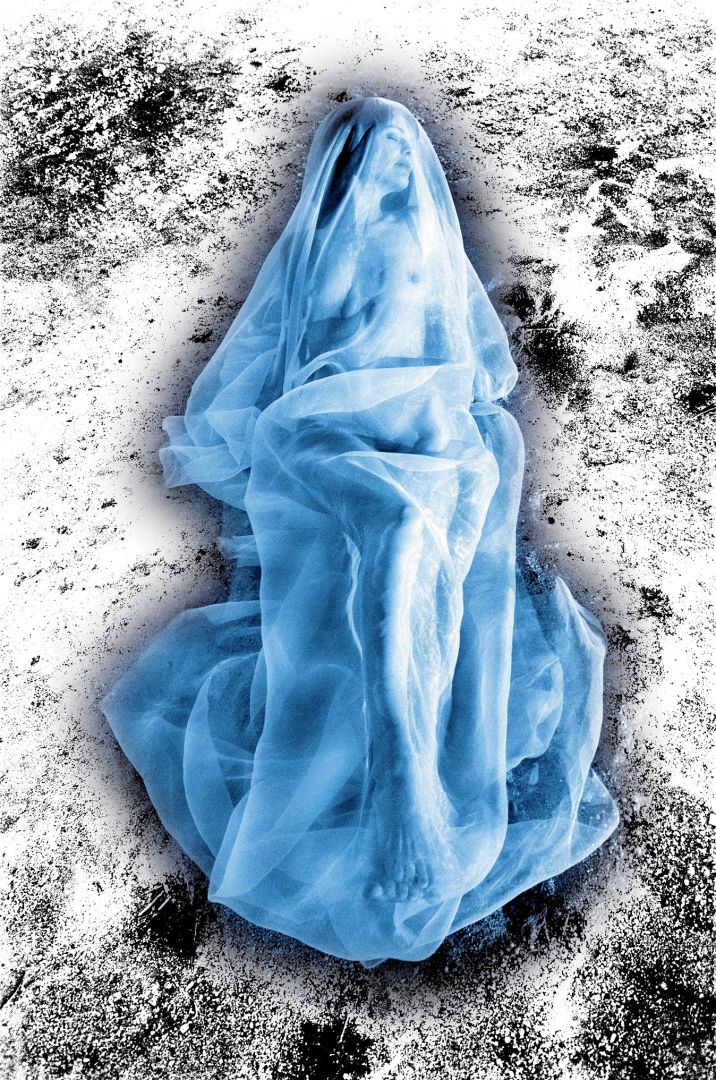 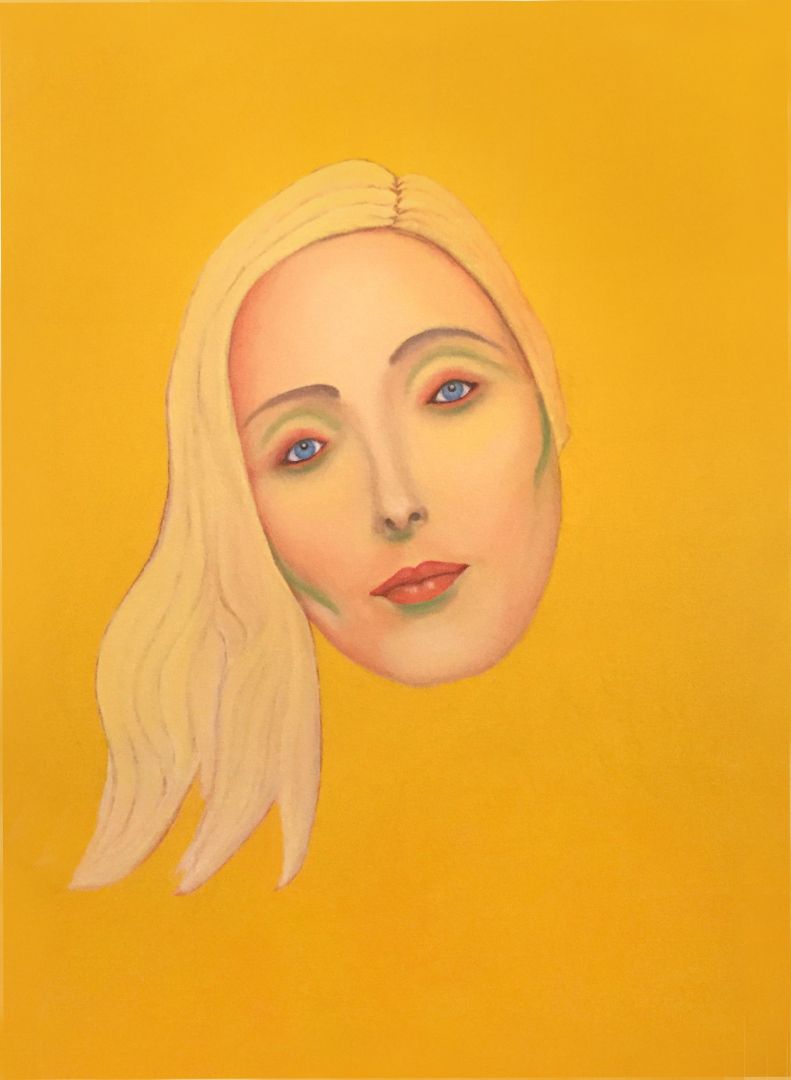 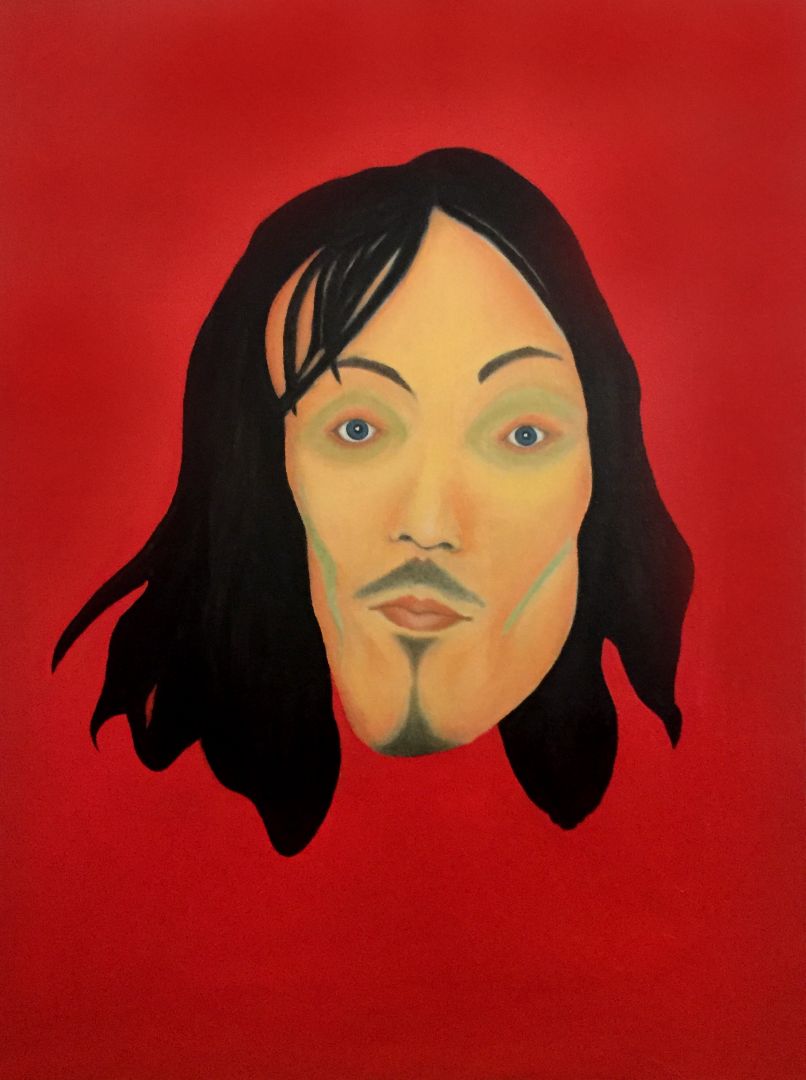 The Shoutout series is all about recognizing that our success and where we are in life is at least somewhat thanks to the efforts, support, mentorship, love and encouragement of others. So is there someone that you want to dedicate your shoutout to?
Actually, I’m grateful for all the individuals I’ve come into contact during my lifetime, for in a way, they all have contributed to who I am today.