We had the good fortune of connecting with Ronan Colfer and we’ve shared our conversation below.

Hi Ronan, what led you to pursuing a creative path professionally?
For me it seemed like the only plausible course in my life. I was never really interested in school and my teachers were probably all very aware of this. The only areas where I showed any kind of interest was either in English class where we would get to do creative writing or in art class where we were usually fully allowed to express ourselves and our creativity.

When I finished school, I then tried my hand at college and enrolled in a computer programming course, but after about a year I decided it wasn’t for me and so I left to pursue acting fully. I first enrolled in a one year acting course in Dublin, and then went on to study for a further two years at another school in Dublin. During those years I felt completely in touch with my creativity and it was the first time in my life where I felt I was pursuing a career that my heart was fully involved in, after that I knew there was no turning back… 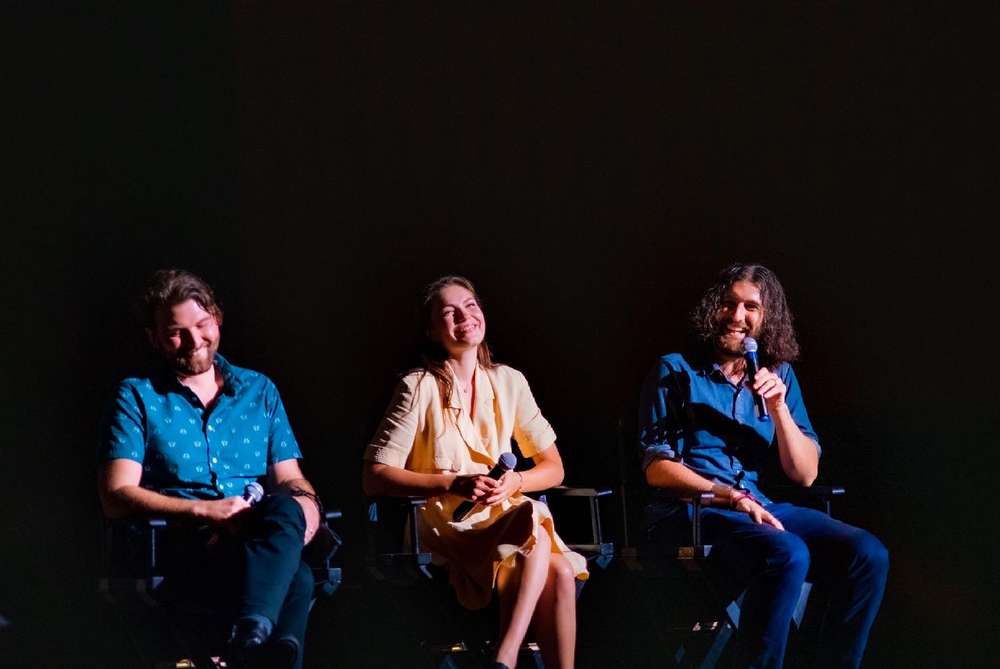 Can you open up a bit about your work and career? We’re big fans and we’d love for our community to learn more about your work.
Well I’m passionate most about performing but I also write a lot, and my writings are usually performance based pieces like plays and poems so I feel they stem from the same place.

I’m not quite sure what sets me apart but I do try to approach each role with a healthy amount of excitement, doubt and curiosity. Sometimes I feel a character or a story just playing upon me without having to force anything, those are the ones I enjoy the most.

I’m excited about the return of live theater and the opportunity to perform in front of live audiences again which can be a very exhilarating feeling.
I have done a handful of films to date, mostly shorts, and I have enjoyed those experiences a lot but the feeling I get from doing live theater is a hard one to beat and so I’m excited to get back to that.

There was and is many challenges of course in any journey but fortunately with the work that I do those same experiences can be used in some way to shape a role or a story. I also feel that experience is very important for the actor (or any artist for that matter). When acting in a role, expression backed by experience can carry much more depth to it compared to just expression alone. 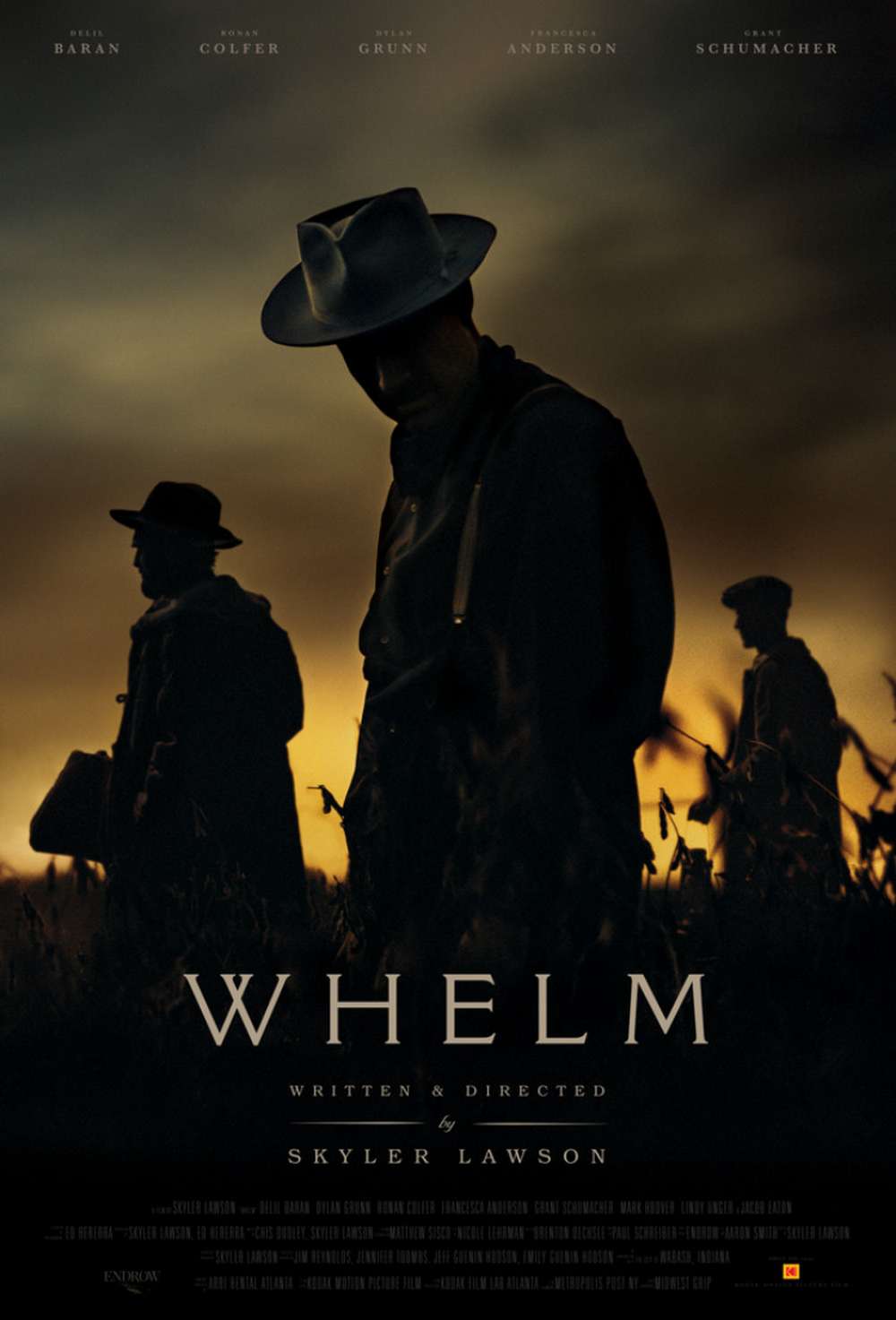 Let’s say your best friend was visiting the area and you wanted to show them the best time ever. Where would you take them? Give us a little itinerary – say it was a week long trip, where would you eat, drink, visit, hang out, etc.
Well I’m planning on moving out to LA in the new year but for now I’m only visiting so I haven’t fully grasped the city yet and everything to do here, but since I’m an actor and I love older movies, I have enjoyed going to some of the movie theaters around LA that play the classics, in particular The New Beverly, where they show some of the cult classics that you don’t really get to see anymore and some of them can be really good, and the energy in the room can be great, people get really excited to see some of their favorite old movies on the big screen.

I also spent some time recently on Hermosa beach playing volleyball and then afterwards ran straight into the ocean. The water felt amazing and very cool – actually for a moment it almost felt like I was back home in Ireland swimming in the waters where I grew up – and I find that area of LA to be very beautiful, with a really nice atmosphere and ambience running throughout that whole community.

Beechwood Canyon is another great area and one that I like a lot. The cliffs, trails and large lake there almost give it the impression that you’re in a much quieter part of the world, yet over the cliffs lies one of the biggest cities in the world. It really keeps you balanced to have places like that when visiting or living in a city like LA.

Los Feliz, another great area with lots of nice cafes and restaurants. I would definitely bring someone there and enjoy some really good food and coffee.
And of course the night life in LA is great. There’s a wonderful energy within the city and I don’t think anyone who visits would be disappointed with any of those places I mentioned, although like I said, I’m new to the city so I still very much feel like a visitor myself… 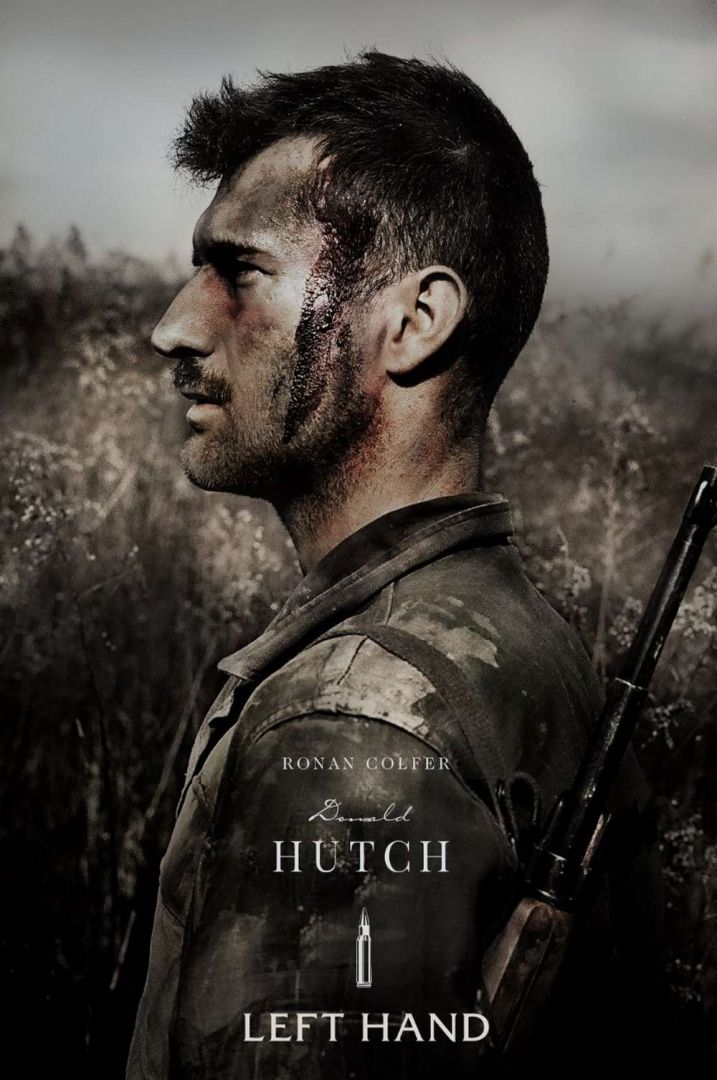 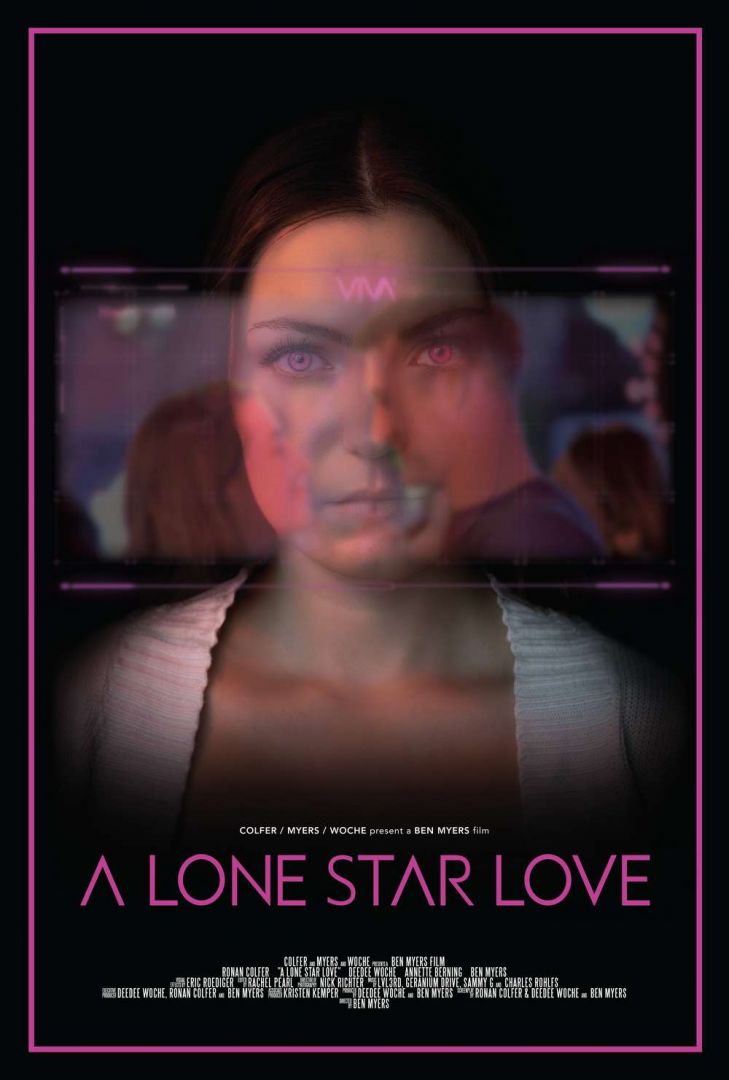 Shoutout is all about shouting out others who you feel deserve additional recognition and exposure. Who would you like to shoutout?
So many! I have been supported and guided by so so many acting teachers, voice coaches, yoga teachers, writers, directors etc, etc.

Specific ones would be my acting teachers back at Inchicore college in Dublin where I studied acting for two years. I was a student of the drama department there and it was such a wonderful and enriching time in my life.

HB studios in New York where I also studied acting and writing for two and half years and met so many dedicated and passionate teachers and other aspiring actors like myself. One teacher in particular, Ilse Pfeifer, had a profound impact upon me in how I approach my work. I first started training with her at HB studios in 2015 and continue to train with her at her private acting studio in NY or over zoom.

Isha Foundation, a yoga and meditation organization set up by Sadhguru with whom I volunteer with regularly and whose practices I do everyday. I took a program called Inner Engineering back in 2019 and it too had a huge impact upon me. I was taught specific yoga practices that work upon your breath, energies and mental state and they are of enormous help and come with many benefits, especially when navigating the film and theater industries with which I’m involved with.

Many of my acting and filmmaking friends who I work with, but in particular, Skyler Lawson, who put me in his debut feature movie. It was only my second time on a film set, my first time being his short film ‘Left Hand’ a year earlier, and he had the trust in me to take on the role of August Haywood in ‘Whelm’ and bring it to life. It was one of the most enjoyable times I’ve had so far in my career and it has brought about so many other wonderful opportunities with it.