We had the good fortune of connecting with Rookie Morgan and we’ve shared our conversation below.

Hi Rookie, why did you decide to pursue a creative path?
When I was a child, I had a collection of movies on VHS tape that I would constantly watch on repeat, I mean, I wore those tapes down. But I quickly began to pick up on the pattern in which the stories were told, I didn’t know it yet, but I had already learned story structure before I knew how to read myself. There was a video rental store just down the street from the apartment where I grew up called “Odyssey Video,” it’s long gone now, but the sign still stands in North Hollywood today. Every week I would go to Odyssey Video with my dad and we’d pick up a couple movies to rent. Sometimes it was new movies, but most of the time I rented the movie “Matilda.” Matilda used the stories in books to escape the clutches of a messed up reality and this also gave her superpowers as well. Naturally, this inspired me to read as much as I could in hopes that I would be just like Matilda. It wasn’t until I saw Toy Story for the first time that I was blown away, I had never seen animation like that before, I became obsessed with trying to find behind the scenes videos, which was not the easiest thing to do in the age of VHS and dial up internet. It became a life long obsession to be the magician that creates the window to escape through. But the movies I liked as a child Toy Story, Jurassic Park, Chicken Run, etc all proved to me that the images I created in my head while reading books were possible to create on my own. 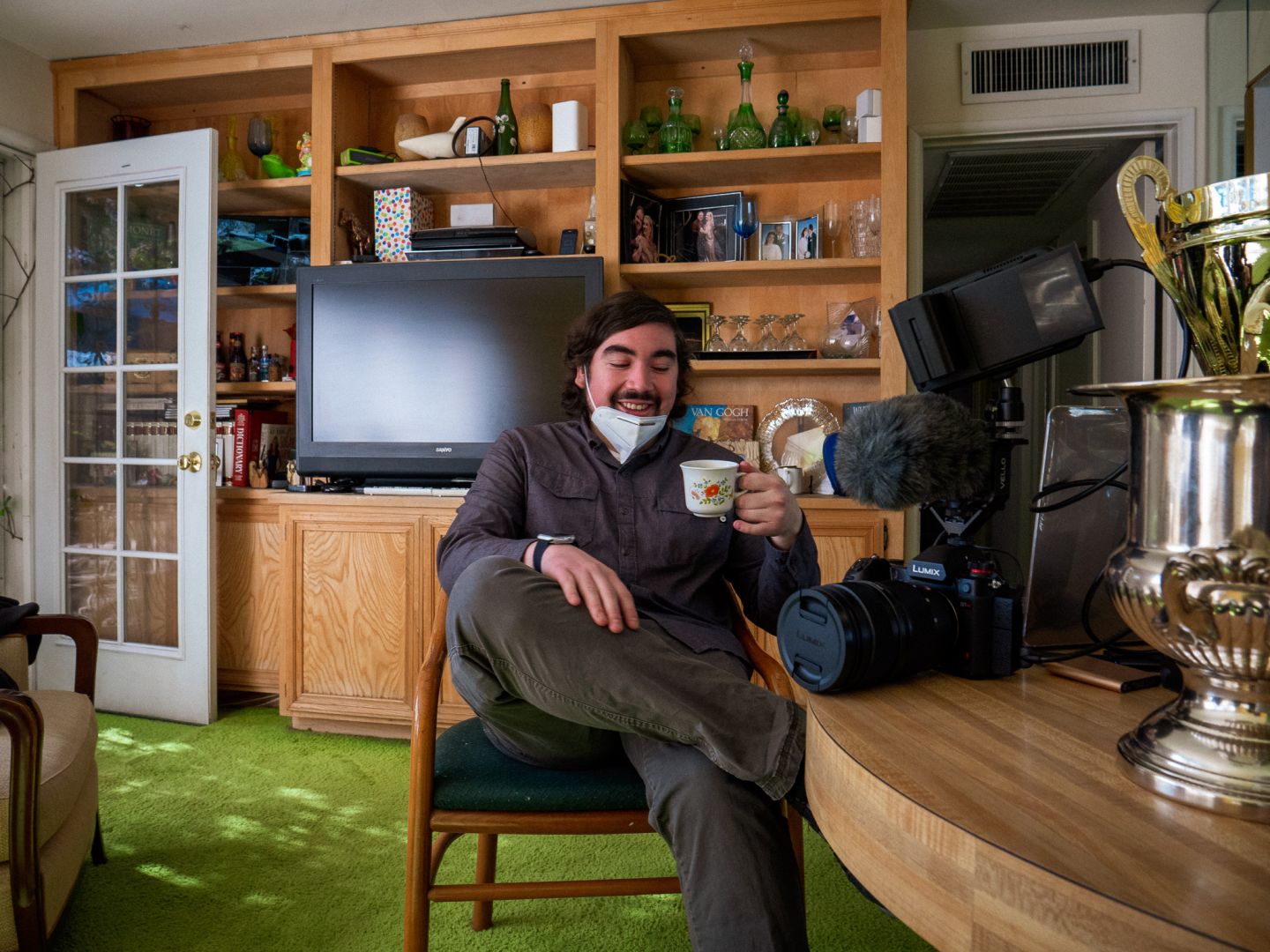 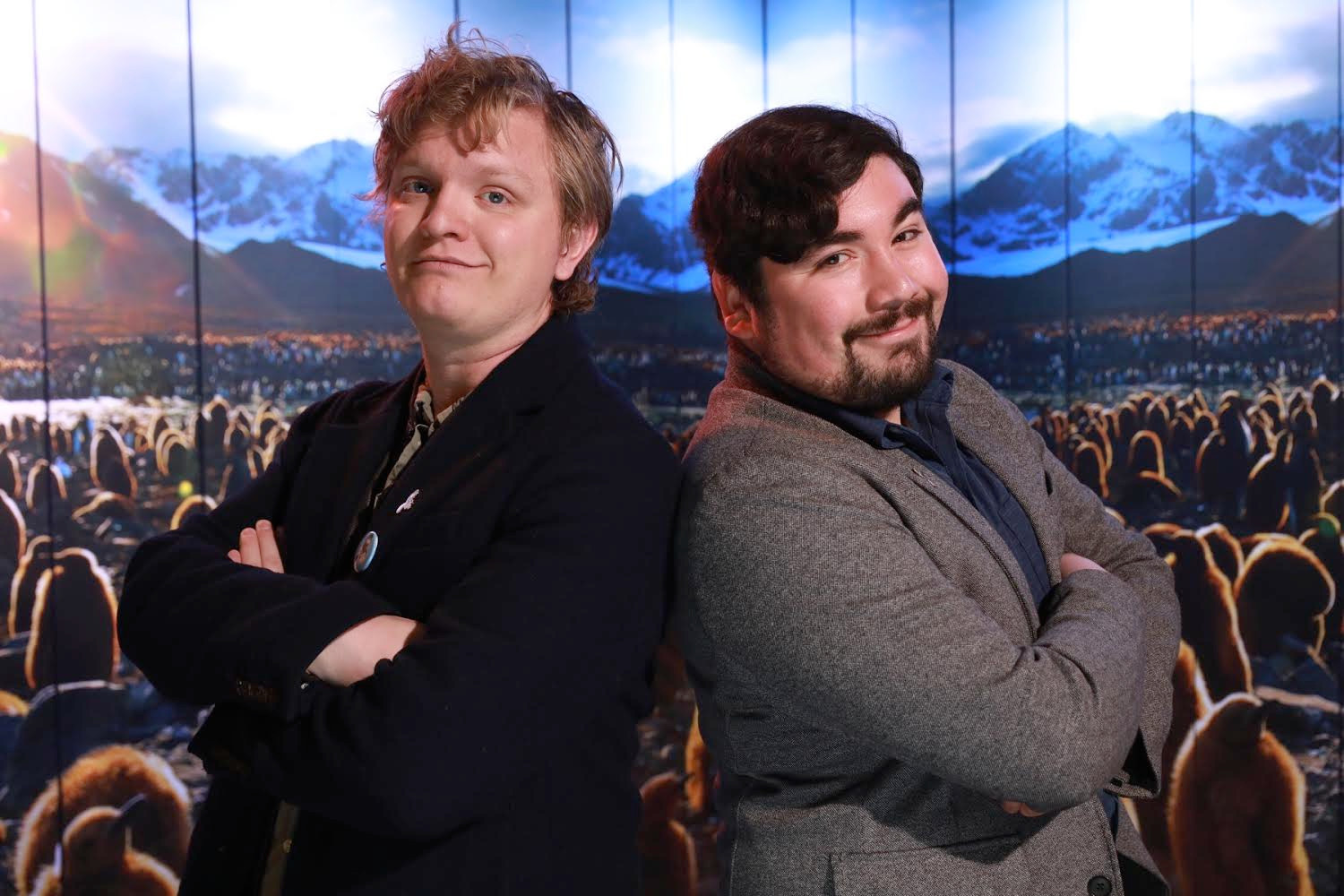 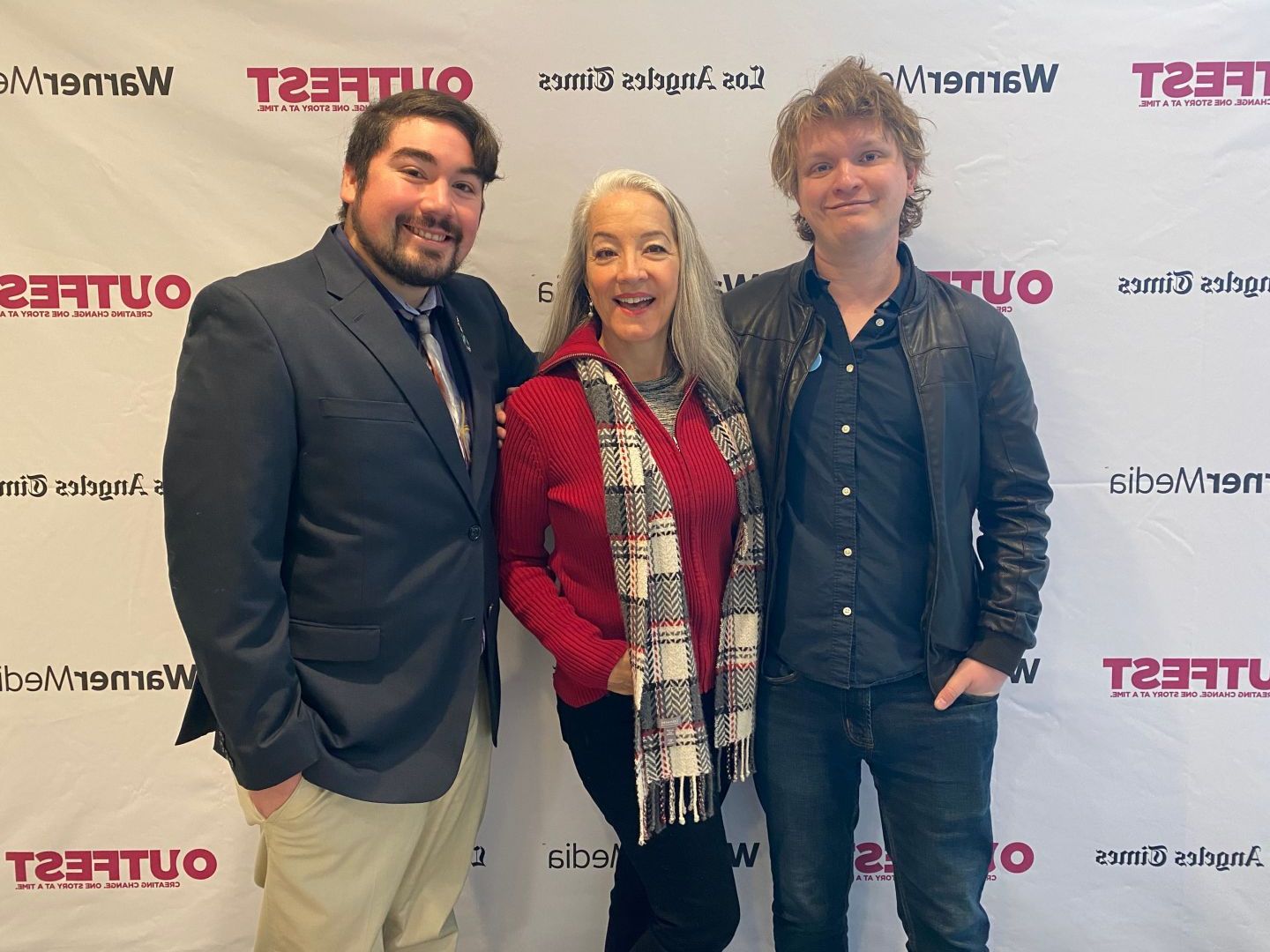 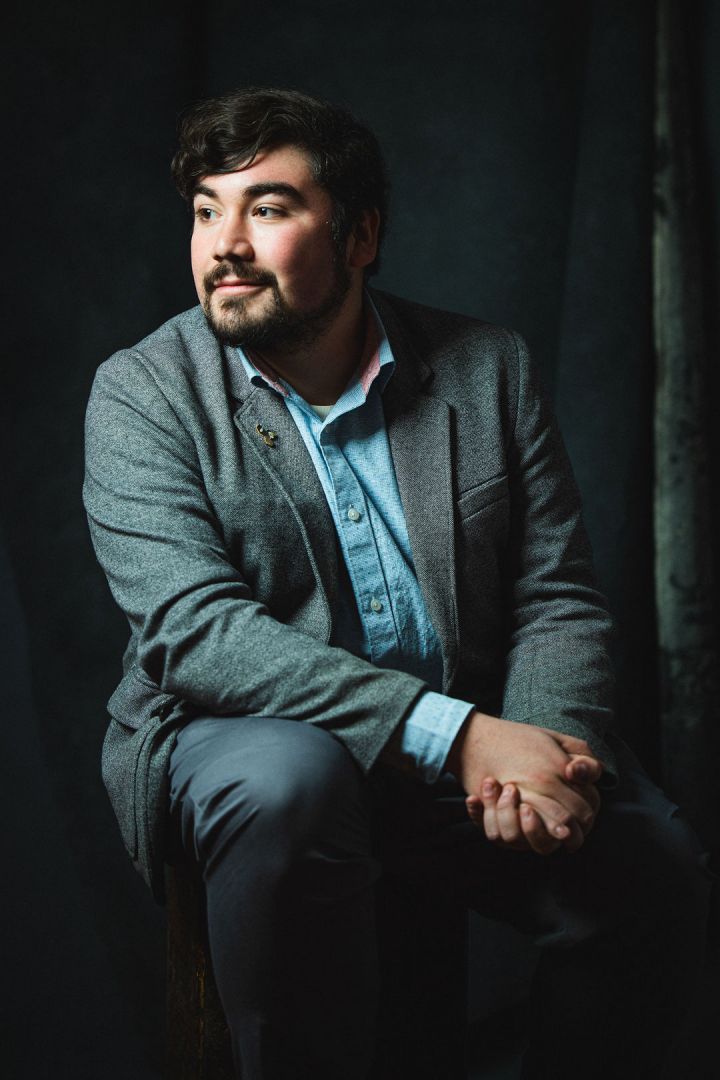 Let’s talk shop? Tell us more about your career, what can you share with our community?
My work often explores the moments in our lives when we experience a difficult change. Now that I’ve made many, many different types of work, I realized that a lot of my work is informed by those moments in my life when I’ve experienced a difficult change. Often, my work also involves some sort of fantasy element to it as well, unless I’m making a documentary. Right now, I’m most proud of two pieces of work that I’ve accomplished with my incredible team and partners over at Tequila Mockingbird Productions. The first one is called Float, a short film that’s available to view on our YouTube channel, it follows a recently deceased teenager that sticks around as a ghost and experiences the aftermath and consequences of staying behind. While I’ve never had a child or experienced the horrible loss of one, the film was meant to explore how we all express grief differently, how it can be this weight on someone’s shoulder, while another copes differently. Of course I had to have an animated character of some sort too. The next project is called Tony Pearson: Driven. This is my very first feature documentary that I’m currently in production on. It follows the legendary bodybuilder from the Golden Age of Bodybuilding and his life story, overcoming severe poverty, child abuse, racism, and an unstoppable drive to be the best. It’s been a very, very, very, very, very, very, very, very, very long journey to get where I am, and there’s still so much more to go. After high school, I went to a film school, however, I found myself unhappy with the school, some of my peers, and classes. I dropped out. I had no plan after dropping out, so it felt a lot like free falling and it was scary, I always had that next project, but not this time. I scoured job listing having very little luck on a count of me having absolutely no real industry experience. But an Independent Italian/Canadian film by the name of Dante decided to give me a chance. I was placed as the sound supervisor and was in charge of editing the dialog and the final mix. It was a surround sound mix, which I had never done before that project, but I was determined to make it happen. The film, was shot almost entirely on a green screen and so it was a huge task to recreate the world. But with some careful coordination with a sound design team located across the globe, we pulled it off and managed to get it Dolby Digital certified as well. From that project, I went on to eventually meet my production partners Cameron A. Mitchell and Thresa Richardson separately before eventually being the bridge between us three that led us to starting Tequila Mockingbird Productions. The most important lesson I’ve learned is a motto we’ve adopted at Tequila “No A**holes” which seems to have been popularized now by Olivia Wilde. But it’s true, we’ve all had that experience of one toxic person that just drags the whole team down. Film is all about collaboration to achieve the same goal. So we became very strict about that. Also consciously choosing your crew and cast. We want to see a better Hollywood, with more diverse representation and opportunities, so it’s very important that we walk the walk if we talk the talk. Rather than just saying what we want to see in the future of Hollywood, we are doing it.

Let’s say your best friend was visiting the area and you wanted to show them the best time ever. Where would you take them? Give us a little itinerary – say it was a week long trip, where would you eat, drink, visit, hang out, etc.
Welcome to Los Angeles! There’s so many things to do in this city it’s insane. So once you’ve gotten bored of all of the regular tourist traffic traps, I would recommend checking out the farmer’s market at The Grove, you’re always bound to find new foods you’ve never tried. I also like hanging around the Americana which also has a ton of great food spots along with interesting looking architecture. The Getty has some incredible views of Santa Monica, oh and the art isn’t too shabby either! Then ending things with a sunset at Malibu beach, any of the beaches in Malibu, the sunsets are spectacular there. 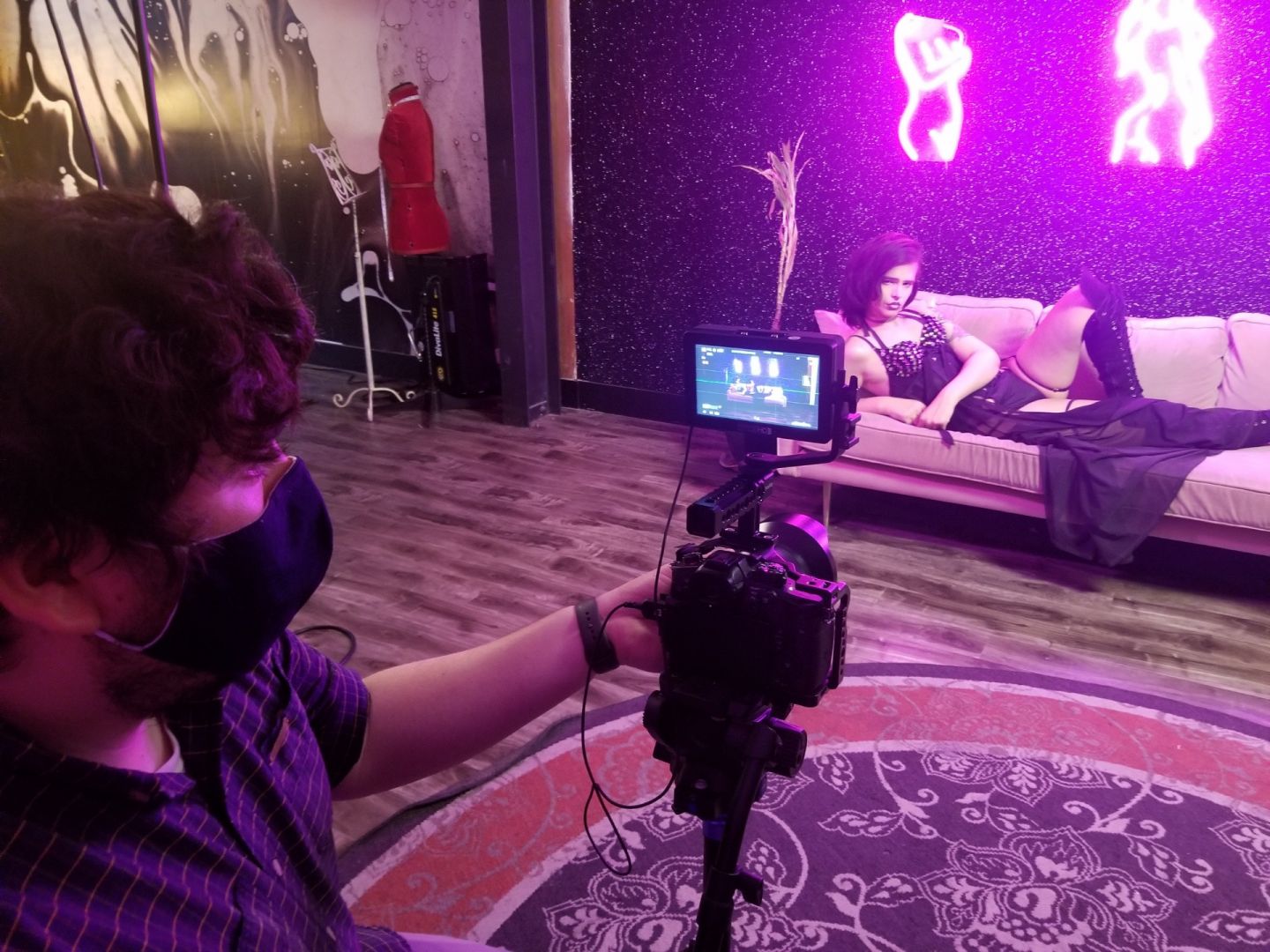 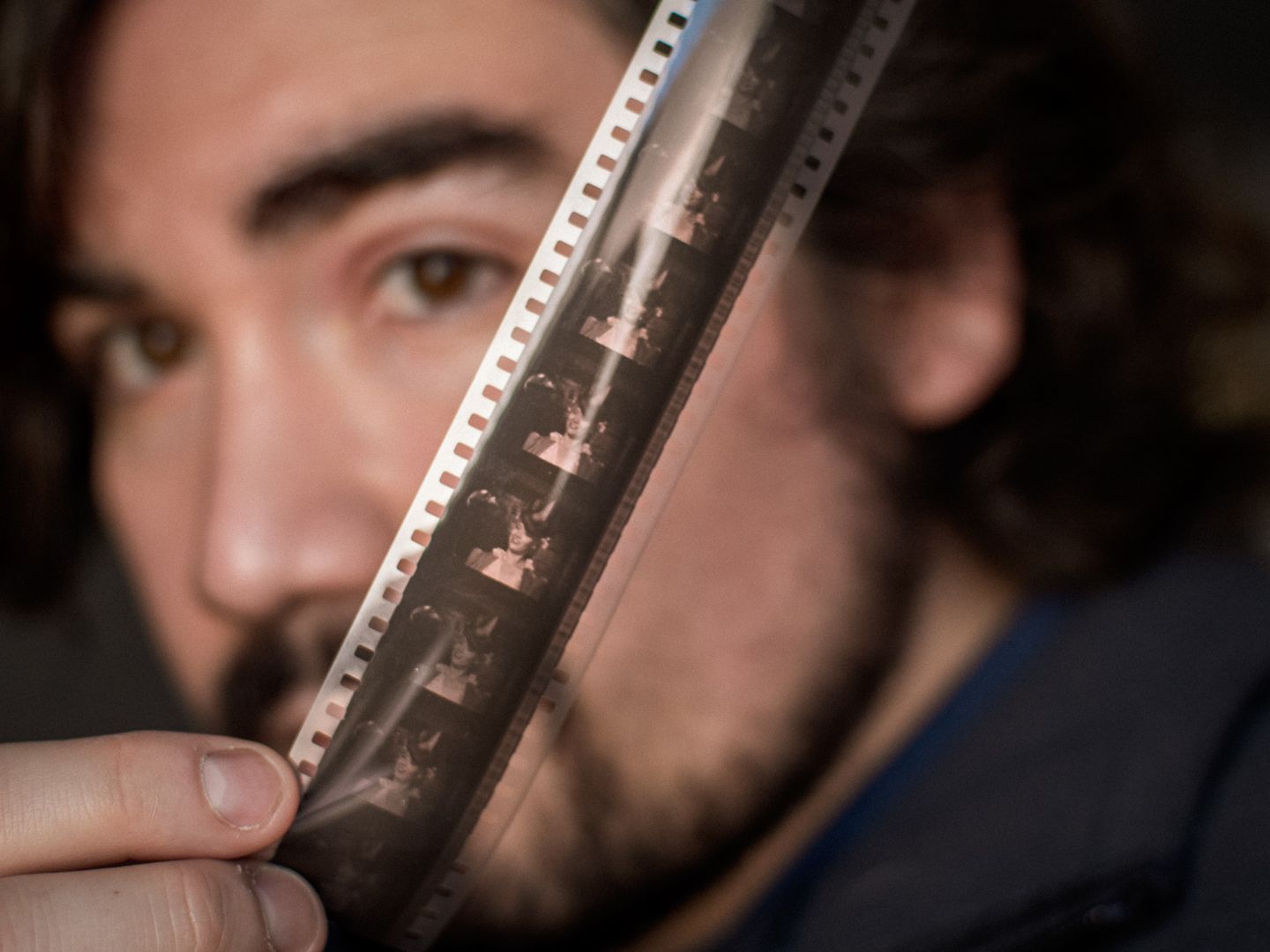 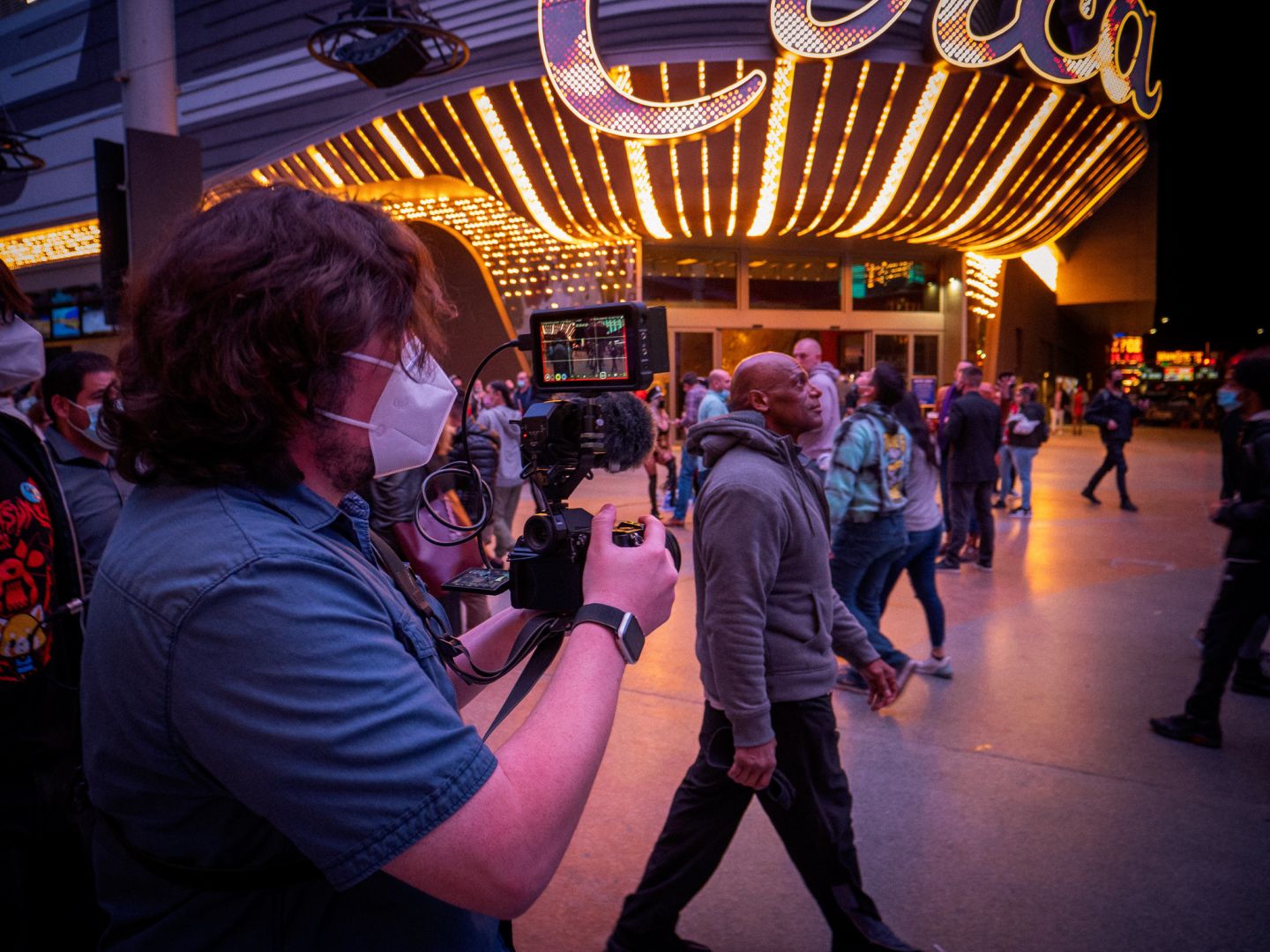 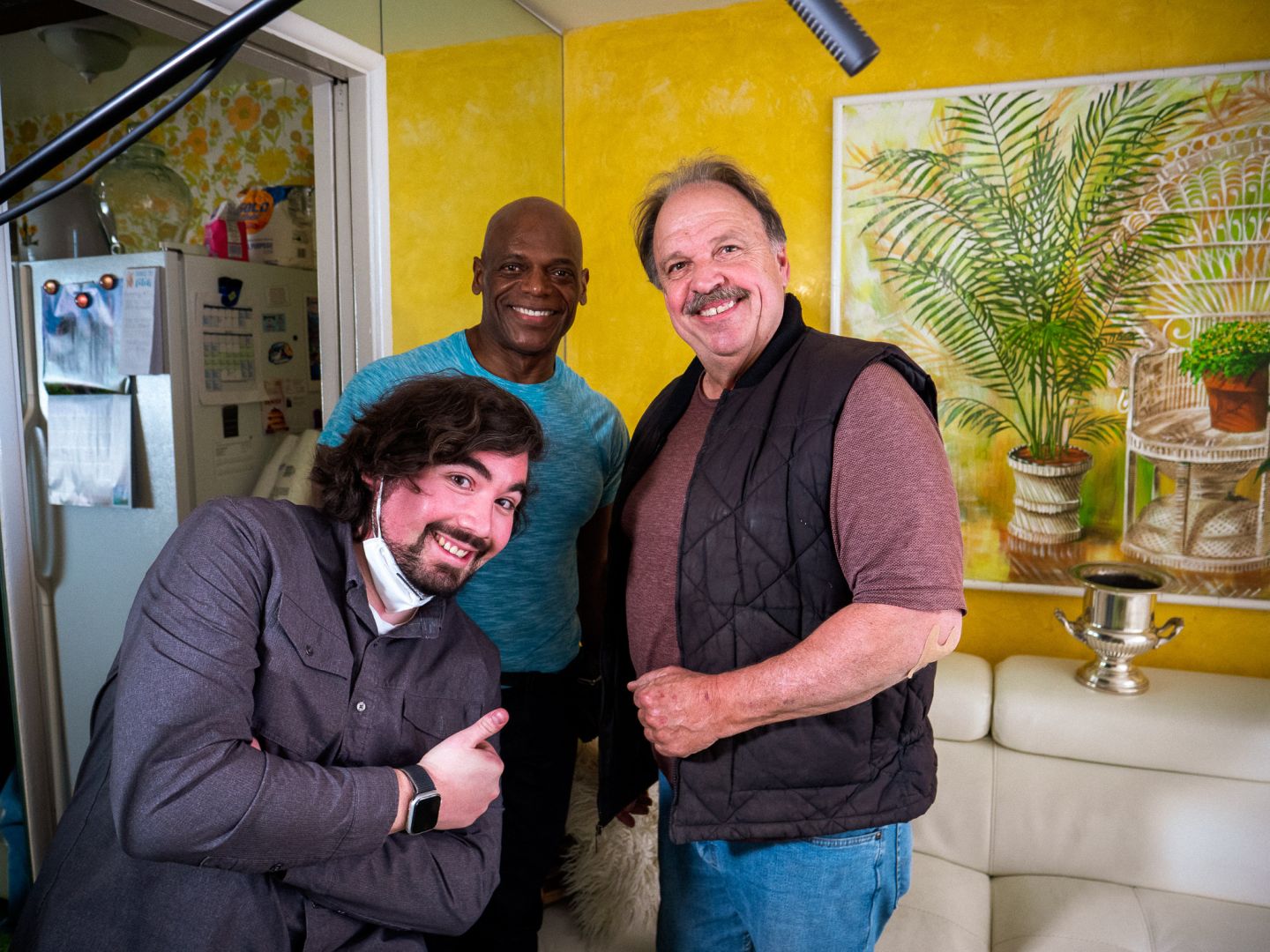 Shoutout is all about shouting out others who you feel deserve additional recognition and exposure. Who would you like to shoutout?
While there are many people and groups that have influenced me over the years, for this particular article I’ve chosen to highlight Inner-City Filmmakers. This is a program that I went through right out of high school. Inner-City Filmmakers is a non-profit organization that brings together low income students from around the LA area and put them through a literal film boot camp where all you do is eat, sleep, breath films. The program is run by Fred Heinrich and Stephania Lipner, two amazingly accomplished film professionals. Unfortunately, the program has fallen on some hard times, and I don’t want to see this amazing program disappear. http://www.innercityfilmmakers.com