We had the good fortune of connecting with Rue Romani and we’ve shared our conversation below.

Hi Rue, alright, let’s jump in with a deep one – what’s you’re definition for success?
Success is dependent on your mindset. Let’s get metaphorical, pretend your goal is to grow a flower. Can a flower grow without water or sunlight? Your success in the physical, outside world can not come about if you are not equipped with the essential and fundamental tools to begin it’s cultivation on the inside, within your own mind. Your mind must be fully furnished with not only purposeful thoughts and ideas but also the willingness to act on them. The Universe will take care of the rest; just like your flower WILL bloom if it’s properly tended to. Don’t trouble yourself trying to understand HOW a flower grows, or HOW you’ll reach your end result, you don’t need to. Your job is to give The Success what it needs to grow: Your thoughts and your actions. Problem solve, connect, navigate, come up with new ideas to break down barriers and then act! You’d be surprised what could happen next.. a new lead, a new idea, a new experience, a new helpful aquaintance. Each action guides you to your next thought which guides you to you next action and so on. You’ll have to check several mini-goals off your list before you achieve your main goal. Just like the stem emerging from the dirt is a Success. The first leaf to sprout is a Success. The budding and blooming of the petals is a Success. Each small step along the way is necessary for you to undergo before you reach your ultimate goal. Success is always growing, it is a living concept. You can have as much or as little as you want. I think what leads people to great success is that they are never satisfied. We now have a flower but why not have a pair, or a dozen, or why not an entire garden? 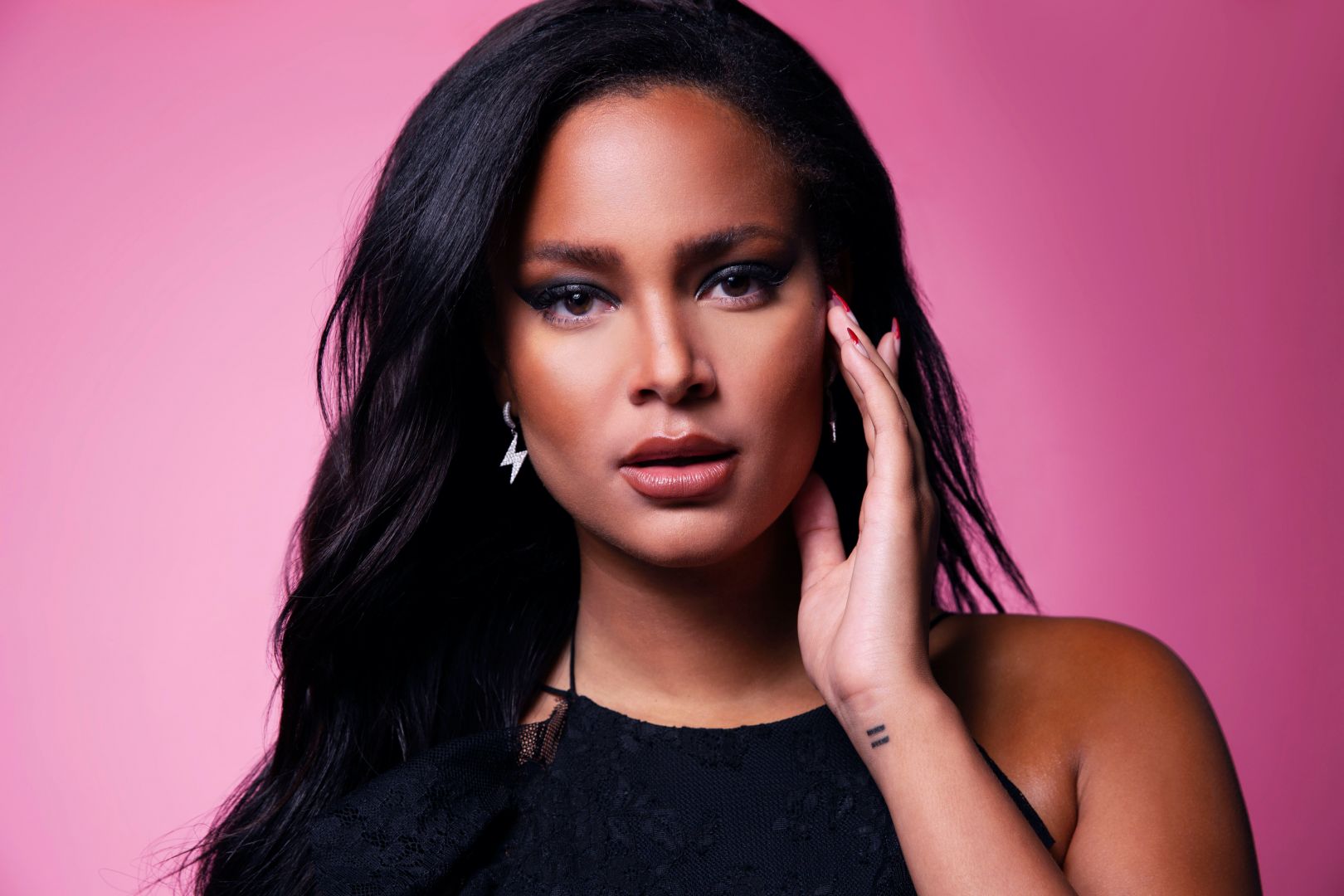 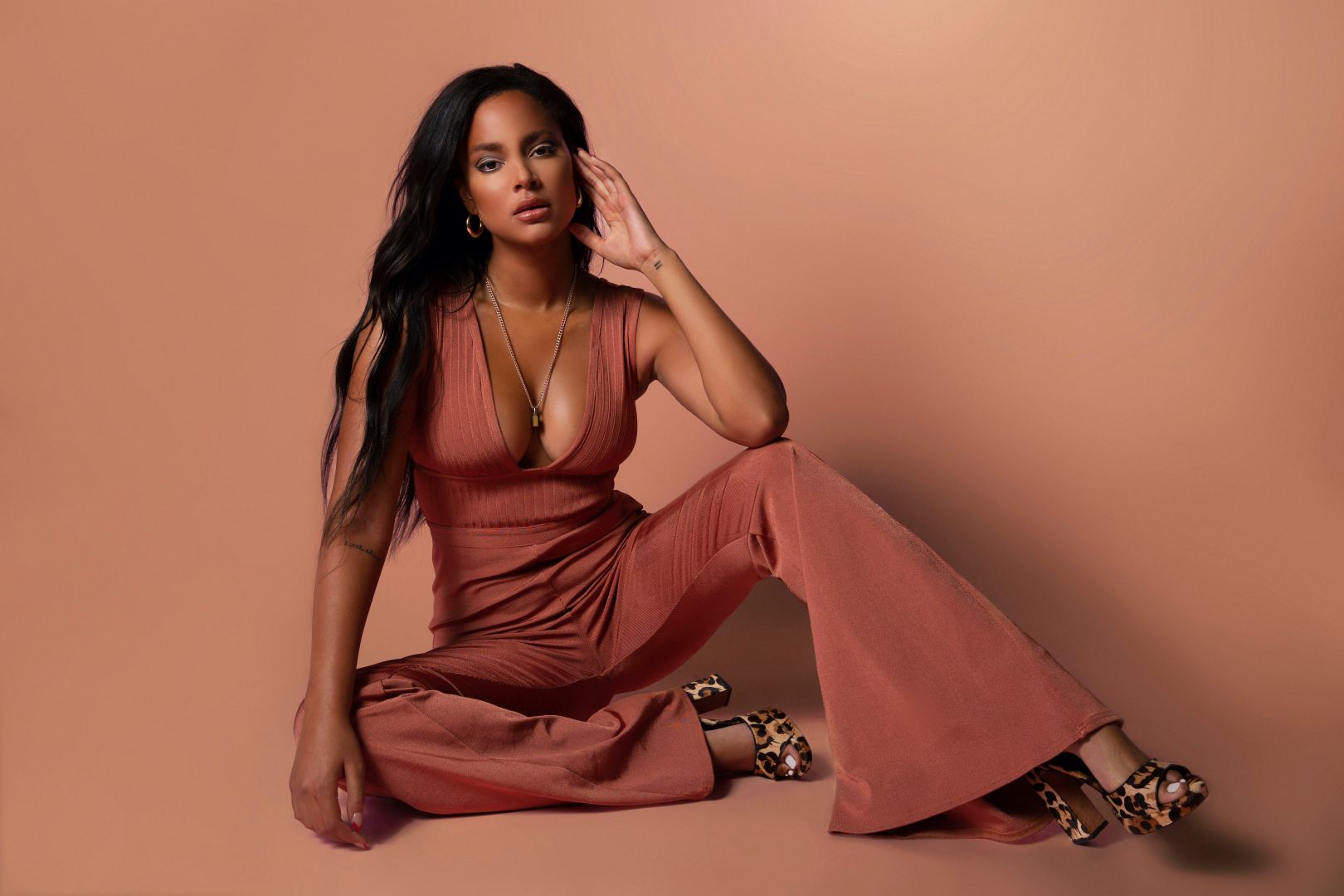 Can you open up a bit about your work and career? We’re big fans and we’d love for our community to learn more about your work.
I believe what sets me apart as an artist, is that I have such a love for this craft. Meaning, the art form itself. I love creating photos. And I don’t just want to create A photo, I want to create an “oh my gosh, is this even real, how did you do this” photo. I can’t just take a picture. It has to be something memorable. Even when I’m on a shoot and I’ve taken the shot that I know is “the one” I always say “Okay but can we beat this?” Ask anyone who has ever shot with me and they’ll tell you I’m not lying. I’m never satisfied, I want the best that we can do and I always push for it. I want every shoot to be better than my last shoot, I feel like I owe that to everyone who is involved. But even though I’m probably making myself sound like an evil, maniacal, drill sergeant with a little whistle who pushes everyone on set to be their best, I swear that’s not how it is. It’s my love for what we are doing that is INSPIRING the team to go harder. The energy on my set is electric, everyone is there to CREATE which is a FUN process. How can you have beautiful creation if the energy on set is uncomfortable and weird? And how does that benefit the client whose sales rely on how well I capture their product? So that’s what I believe makes me different. I just purely love what I do, and I want to do my best. For myself, for the crew, and for the client and their brand. As cliche as it sounds, it’s true. Nothing worth having comes easy. I used to think “I want to own my own business, I don’t want to work for the man! I don’t want to work 40 hours a week until I retire!” I didn’t realize that owning your own business means you have to work every hour of every week! It’s all consuming, yes. But, I honestly can’t picture myself doing anything else with my life, so it’s just a rhythm you get into and then you just never stop dancing. Yes, I get tired, and frustrated with social media and sending out emails all that, but it’s just part of the process of becoming who you want to be. Like I said, I’m never satisfied and always want to do my best so I doubt I’ll ever stop pushing myself and my business. That urge to be better than my yesterday self is what’s going to drive my success to places I never imagined going. 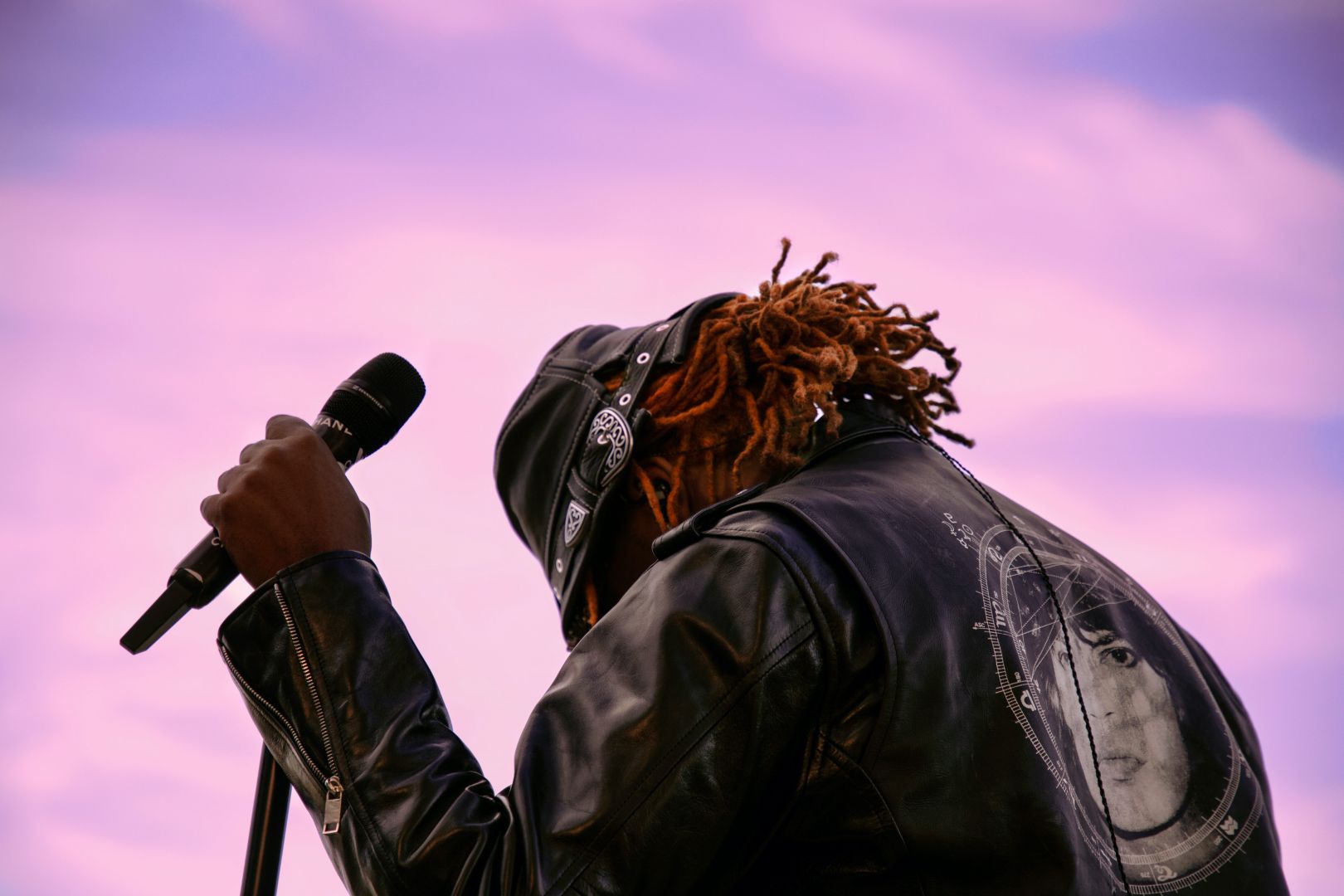 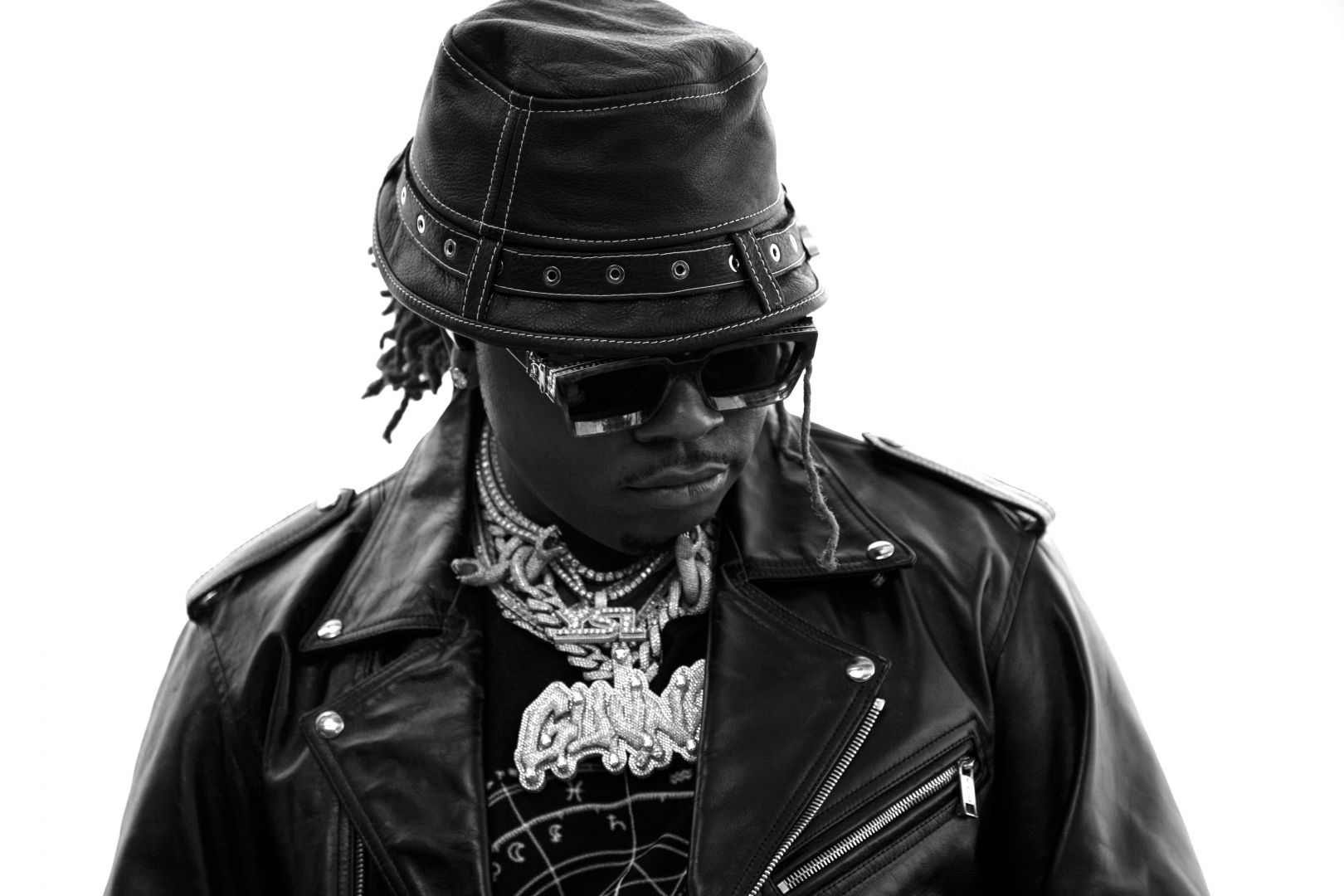 Any places to eat or things to do that you can share with our readers? If they have a friend visiting town, what are some spots they could take them to?
Ohh, this question really strikes a tender nerve since I’ve been locked away indoors for who knows how long now. Covid-19 really came in a pooped on everyones party huh? I’m forgetting what a fun night out is like! I would 100% go find some live music. Remember live music? Jazz night at the LACMA? A Mariachi band in some authentic Mexican restaurant? The Hollywood Bowl? Getting one of those hotdogs wrapped in bacon with peppers on top from the people serving them on those little carts on the street corners? Yes sign us up. A trip to Disneyland or Magic Mountain? The life. I would take them to Nat’s Early Bite for breakfast and coffee, something about coffee at Nat’s just made my mornings. And for second breakfast we would go to Nick’s Cafe near Chinatown for a good Eggs Benedict. This question is making me think about things I’ve tried not to think about for the past few months so I’m going to stop myself, but when Covid-19 is finally over you’ll be able to catch me at all of these places! 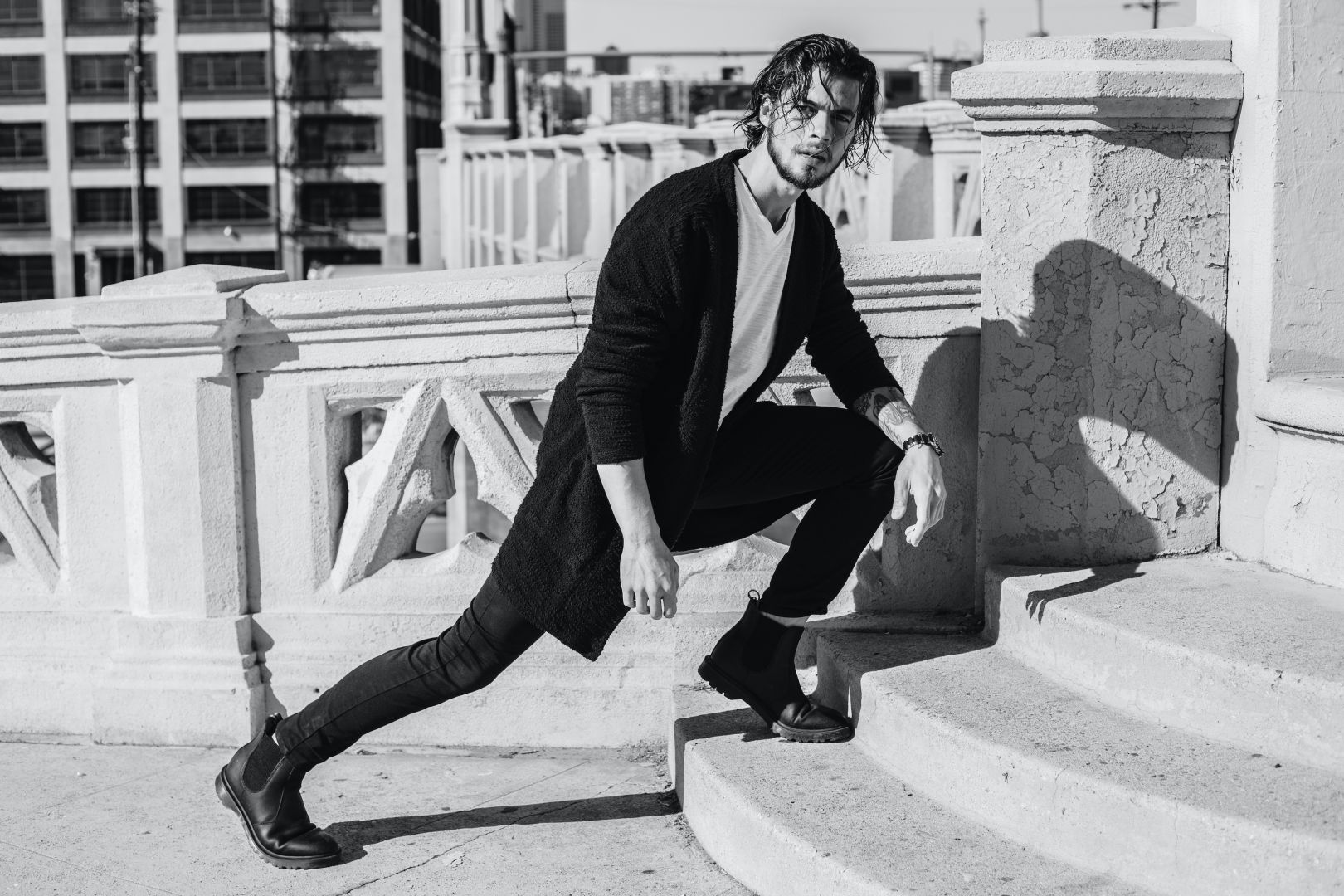 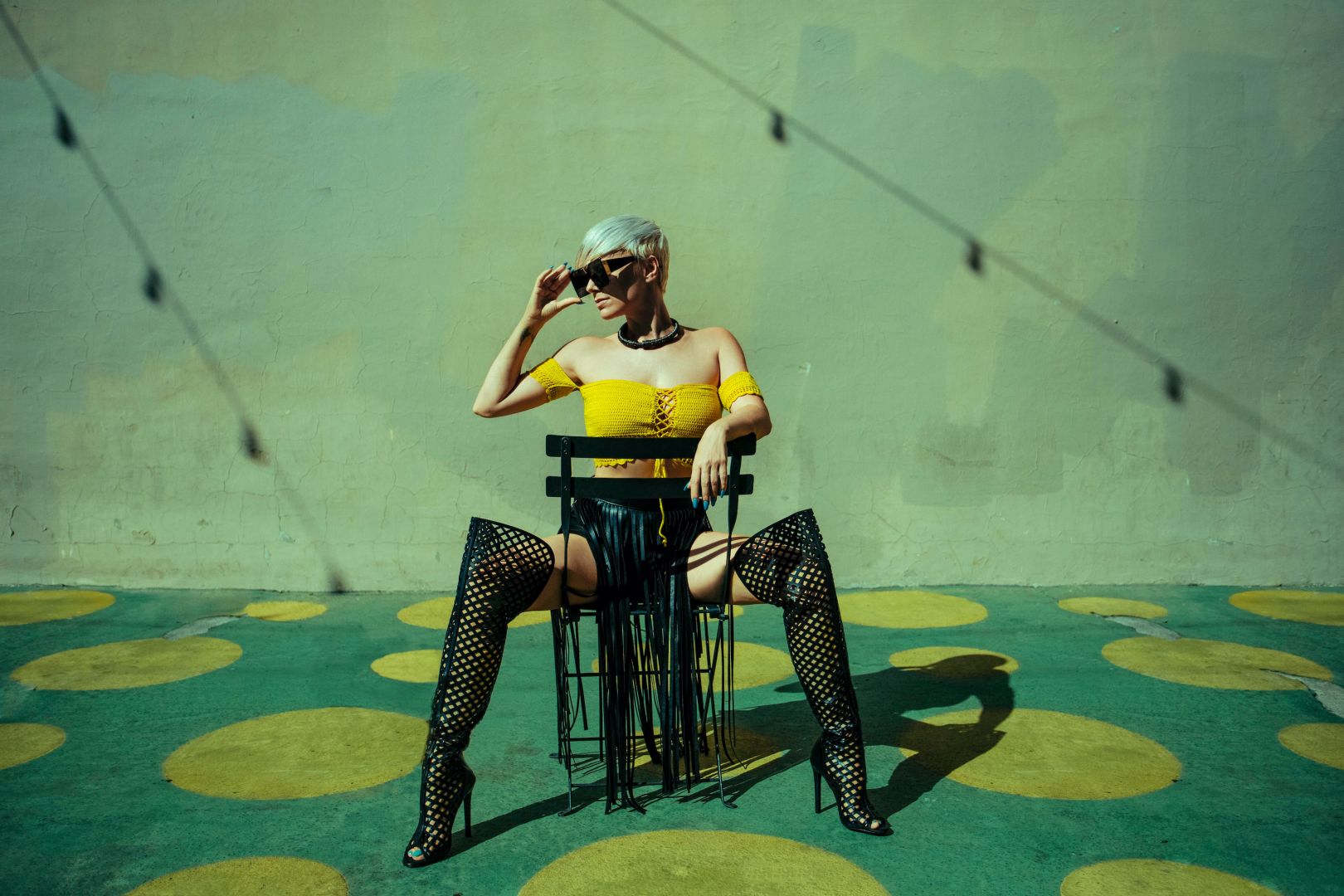