We had the good fortune of connecting with Ryan Nealon and we’ve shared our conversation below.

Hi Ryan, why did you decide to pursue a creative path?
Ever since I was little, music just felt like the right path for me. When I was 5 I had my first “gig,” which was performing Dixie Chicks covers for all of the elderly people at the Alzheimer’s Home my Grandma was staying in, and after that my parents constantly encouraged me to pursue music in any and every way. I joined choirs all throughout my childhood, went to performing arts schools, and ended up even going to college for music because I knew from a very early age that I didn’t want to do anything else. To be frank, I didn’t really even give myself the opportunity to have a backup plan–I was all in! haha. I don’t think 7 year old or even 21 year old Ryan realized how much of a pain pursuing a career in the arts would be, but even as 26 year old Ryan is going through tax season with 17 1099’s and $3.17 in his bank account, he wouldn’t change a thing. 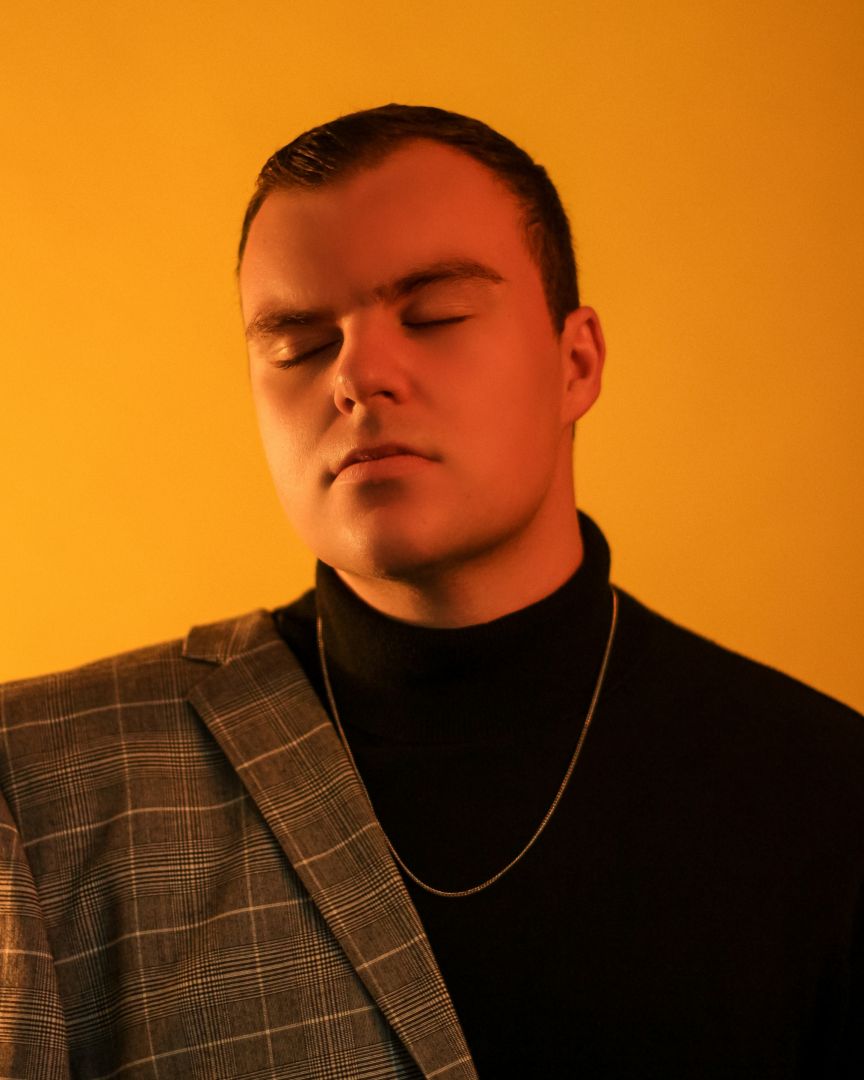 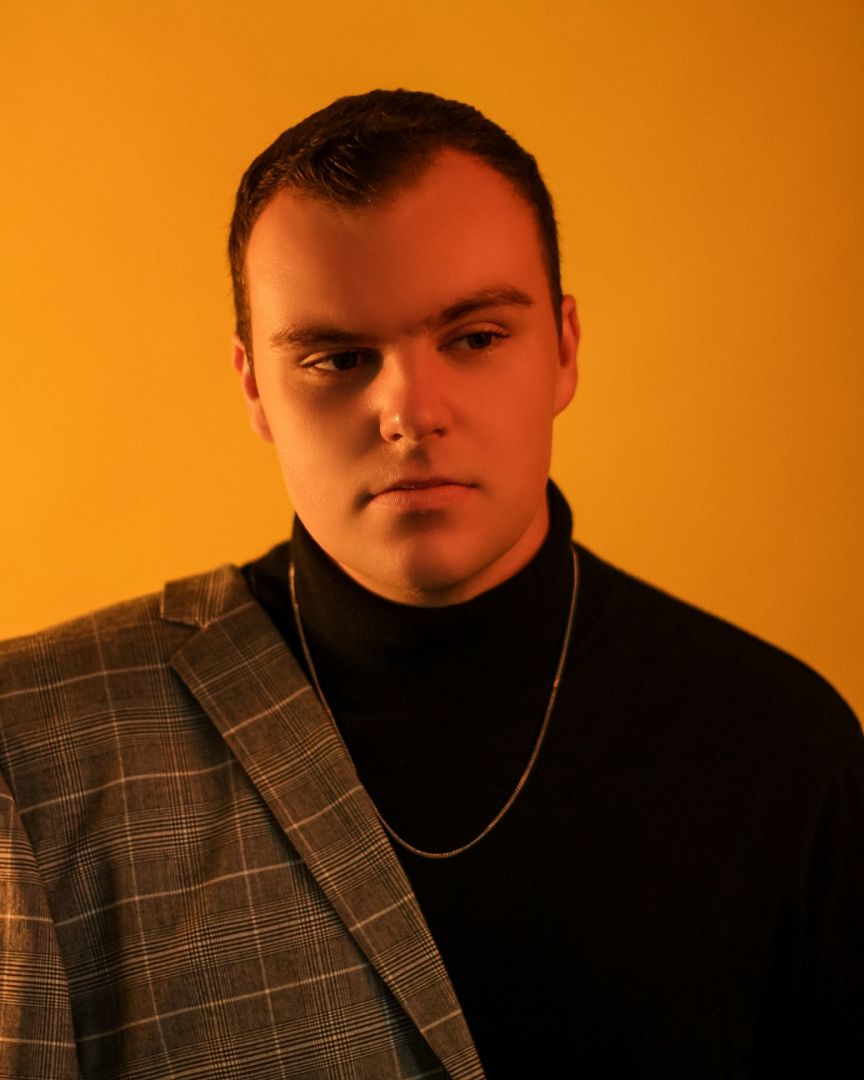 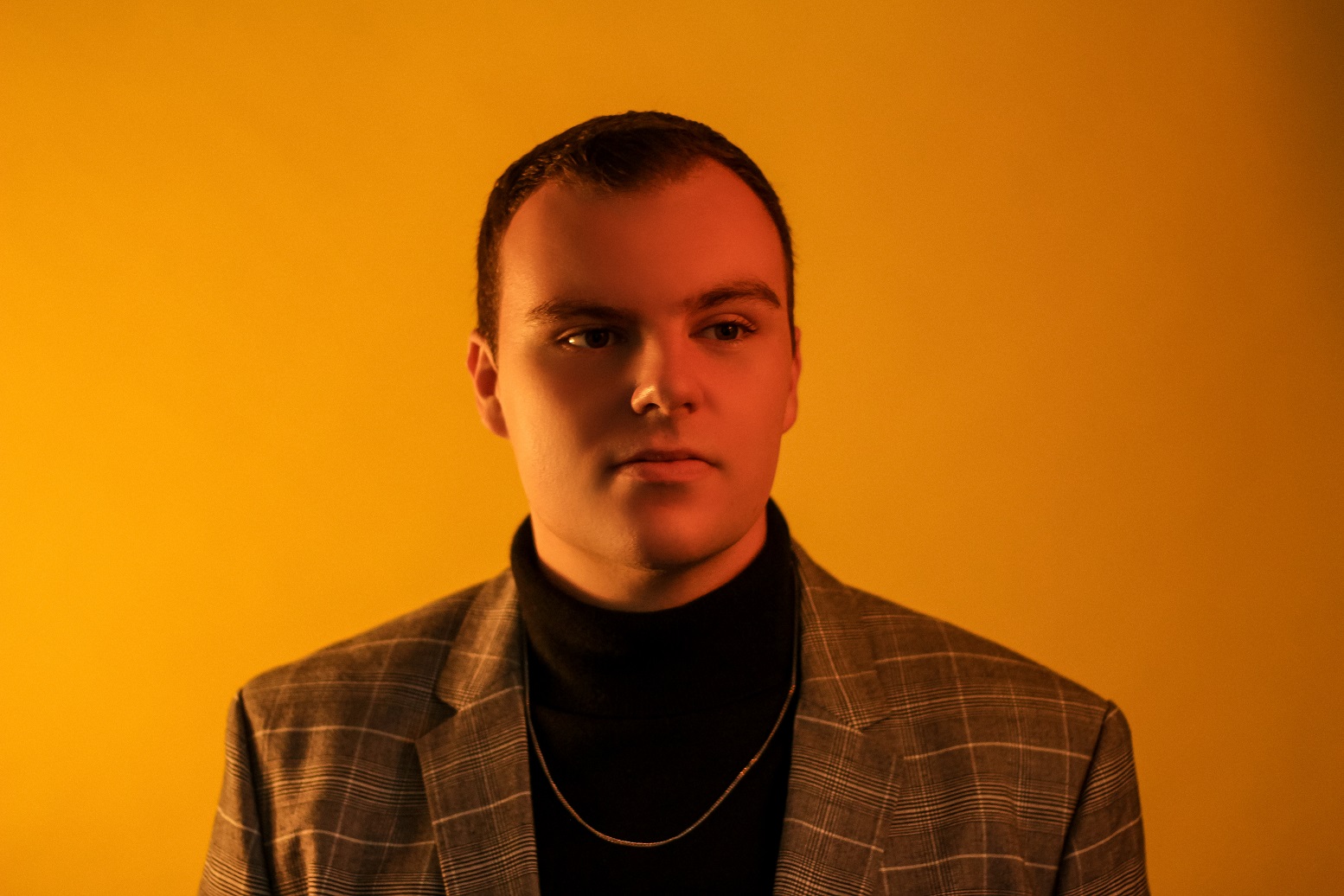 Alright, so let’s move onto what keeps you busy professionally?
Well it definitely wasn’t easy getting to where I’m at right now, and I still have such a long way to go. When I first moved to LA in 2013, I had so many hopes and dreams and unfortunately for me, I was incredibly naive. I notoriously would get myself in situations where I always got hurt and taken advantaged of, but those situations taught me how to not only have thicker skin, but to not let others use me as a doormat. Coming from a smaller city than LA, I never really had to deal with “fake” people who use you for your talent or for your contacts, and I genuinely felt blindsided by how toxic some of the relationships I forged in LA were. The best piece of advice I can give to the people reading this is to never forget who you are, and to keep getting back up after every rejection. You can think of your career like a video game; after you hit a game over and have to play the same level over again do you try the same pattern that made you lose or are you going to try something new by learning from your past mistakes?

If you had a friend visiting you, what are some of the local spots you’d want to take them around to?
Oh see THIS is a fun question! LA is such a neat place to live and I’ve definitely found some real gems in the city especially during quarantine. I would make sure to show them a few of my favorite local hikes like Inspiration Point (right off of the PCH), the Santa Monica Mountains, and Escondido Falls, I would take them out to lunch at some of my favorite places like Monty’s Good Burger, Sweetgreen, Mendicino Farms, Malibu Seafood, and Sugarfish, we’d have to go check out the Drive-in in Paramount, walk along Venice Beach, Window Shop in Abbot Kinney, tune in to one of 76 concerts streaming on zoom at the time, and do a few laps around Downtown Culver while trying our best to avoid the temptation of Salt & Straw but would ultimately cave-in. We would also have to try some of the best dessert places in town like Erin Mckenna’s (the eclairs would be my last meal ever tbh), Sidecar Doughnuts, Pressed Juicery (the freezes. Just trust me.), and of course Salt & Straw (again). 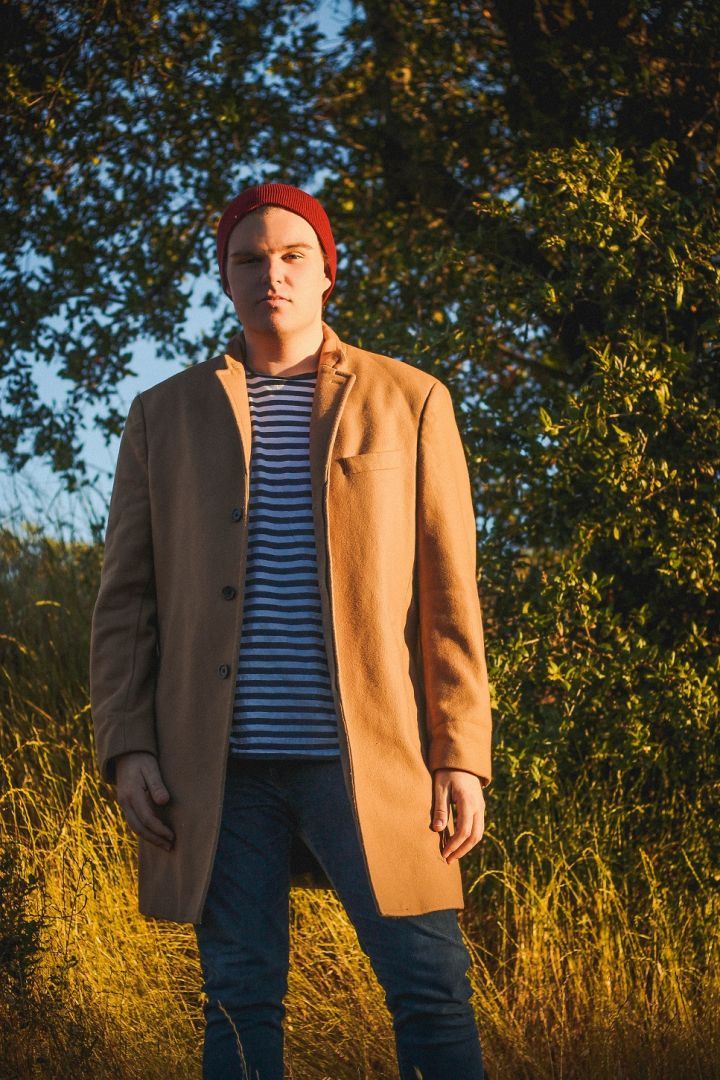 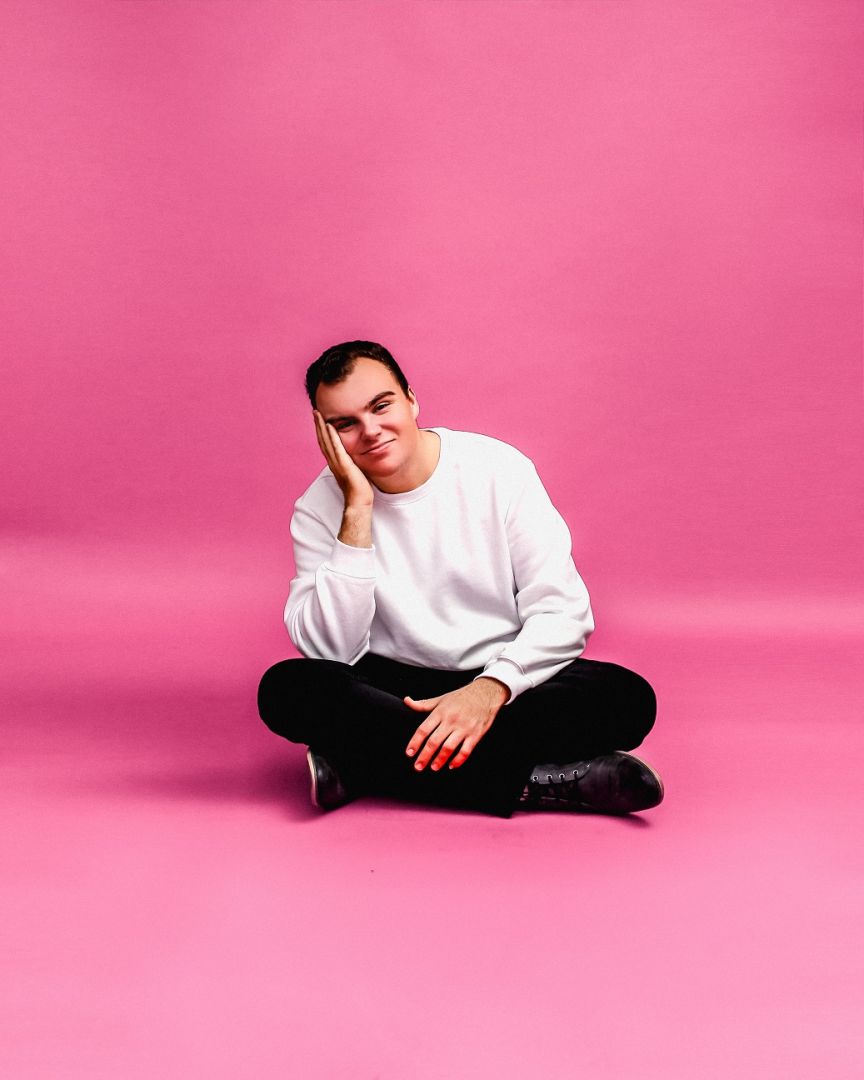 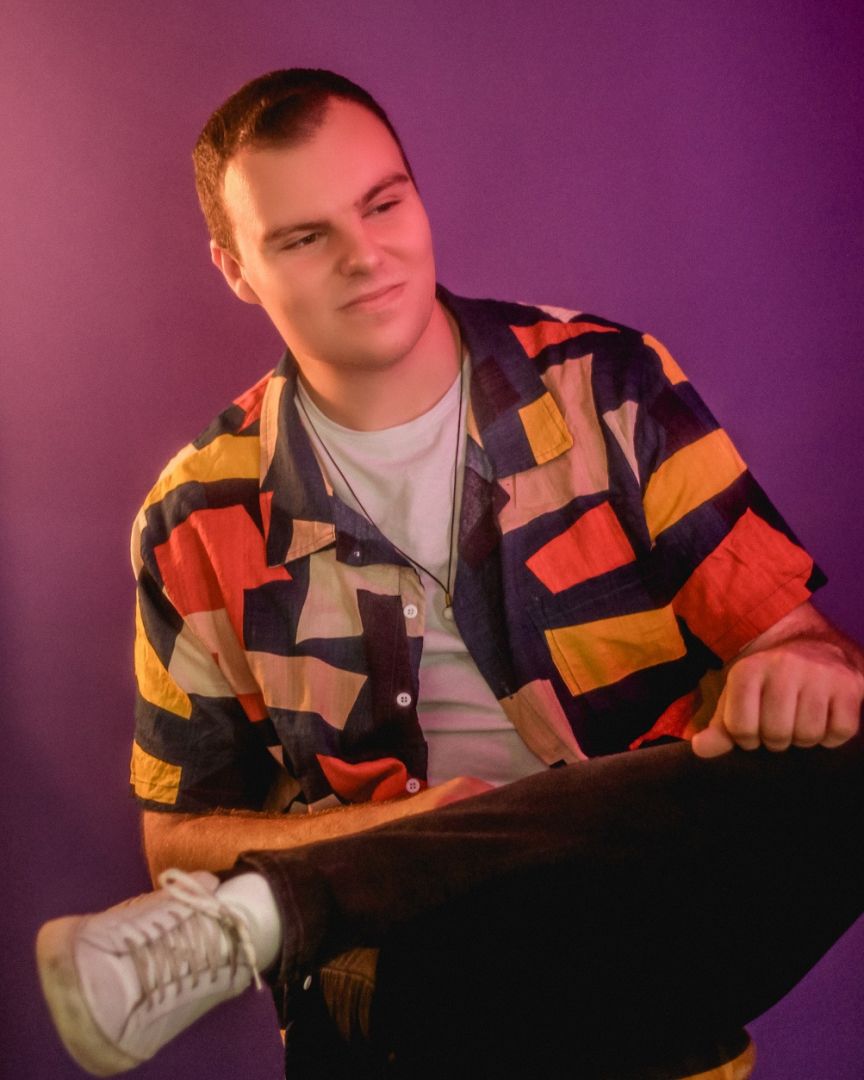 Shoutout is all about shouting out others who you feel deserve additional recognition and exposure. Who would you like to shoutout?
I mean, it has to be my mom. She’s my rock, and I genuinely would not be the person or artist I am today without her love and support. She always pushed me to go for a music career even when she knew how hard and unpredictable it was going to be for me.