We had the good fortune of connecting with Sam Bierman and we’ve shared our conversation below.

Hi Sam, what habits do you feel helped you succeed?
I’ve always been driven to pursue people, figure out who’s who and how I can reach out to them. I’ve also taken advantages of opportunities to connect with and meet new people, either through attending events or participating in programs tailored to my interests. I think it’s played positively into my reputation – people know me as the guy who “know’s everyone.” I do follow around 2,700 people on instagram, but I do my best to keep tabs… 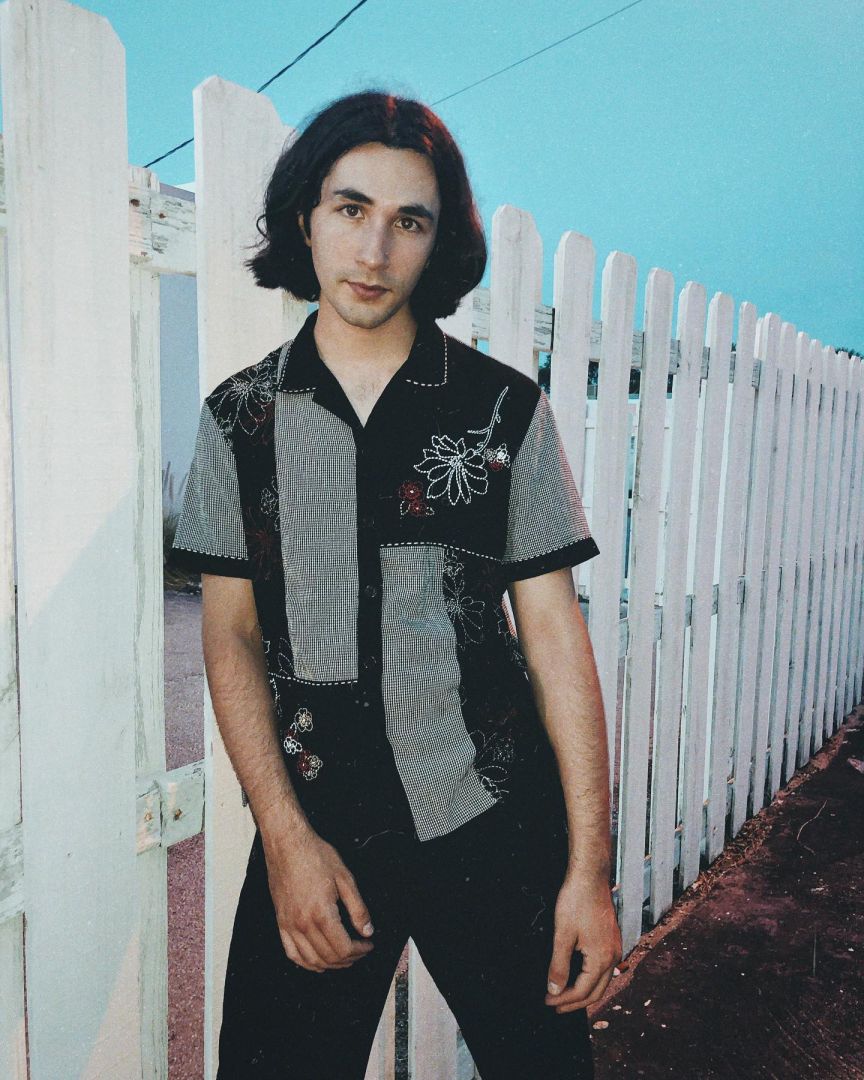 Alright, so let’s move onto what keeps you busy professionally?
I honestly didn’t know the path I’m following was what I wanted to do until I was about to graduate from college. I had been playing piano for about 10 years by that point, but thought I was going to end up a composer (not saying I won’t but it’s not my current focus). Toward the end of college I started playing keyboard a lot for other people which I hadn’t done much of before and in doing so, gained a huge interest in pop music (which I hadn’t been paying as much attention to).

Once I was out of school and in New York, I started teaching myself how to produce, mostly going off of instinct as a keyboardist, but also studying current records and trying to recreate what I heard. I’ve only been doing it for about 3 years, but I’m working way more now than ever before (I’ve written/produced on 70 songs so far this year)! I have a lot of skill left to develop but I know I’ve come a long way and can achieve a competitive, viable sound that gets me excited to keep going!

Any places to eat or things to do that you can share with our readers? If they have a friend visiting town, what are some spots they could take them to?
This is tricky – I grew up in Sherman Oaks / Encino, but I’ve only lived here as an adult for the last 2 months.

I would definitely spend some time walking around two of my favorite areas on Ventura Blvd – between Kester and Van Nuys, and between Coldwater and Laurel Canyon. There are some great vintage and secondhand stores (Wasteland is a must!) as well as some great food spots (Midici, Crave, Lemonade, Salt & Straw).

I also would spend a night walking around Sawtelle Blvd – eat at one of the noodle places or Mizu 212, and maybe get an Ube dessert across the street. There’s also a great grocery (Nijiya) in the area and plenty of karaoke bars.

If you’re able, get a dinner reservation at either Bestia, or one of the three Mozza restaurants, you won’t regret it.

You could also always make the drive out to Malibu, it’s so pretty over there, and you might get a meal at either Malibu Farm or Nobu!

And finally another classic LA thing to do would be a hike at either Tree People, Runyon Canyon, or Griffith Park (gotta see the observatory and the Hollywood sign).

Shoutout is all about shouting out others who you feel deserve additional recognition and exposure. Who would you like to shoutout?
Shoutouts to Songathon as well as Songwrite Club for introducing me to a ton of talented individuals, and giving me a network pre and post pandemic!