We had the good fortune of connecting with Walker Barnes and Kemma Filby of Seasick Studios and we’ve shared our conversation below.

Hi Walker and Kemma, have there been any changes in how you think about work-life balance?
Working in entertainment is a constant Catch-22 as it necessitates giving all of yourself to your work to be successful but needing to maintain personal relationships, physical and spiritual health, and creative hobbies in order to be a healthy and well-rounded person in order to do so. There will never be enough time in the day to fit it all in which makes balance both unachievable and an ever-changing north star. We’ve discovered that whatever we are pursuing- whether its the creative, the business, or our personal lives- they bleed into each others in a fluid exchange of progress and engagement. With that in mind, we have found it more beneficial to chase harmony in place of balance, which involves a constant reprioritizing as both we and our business grow in tandem. 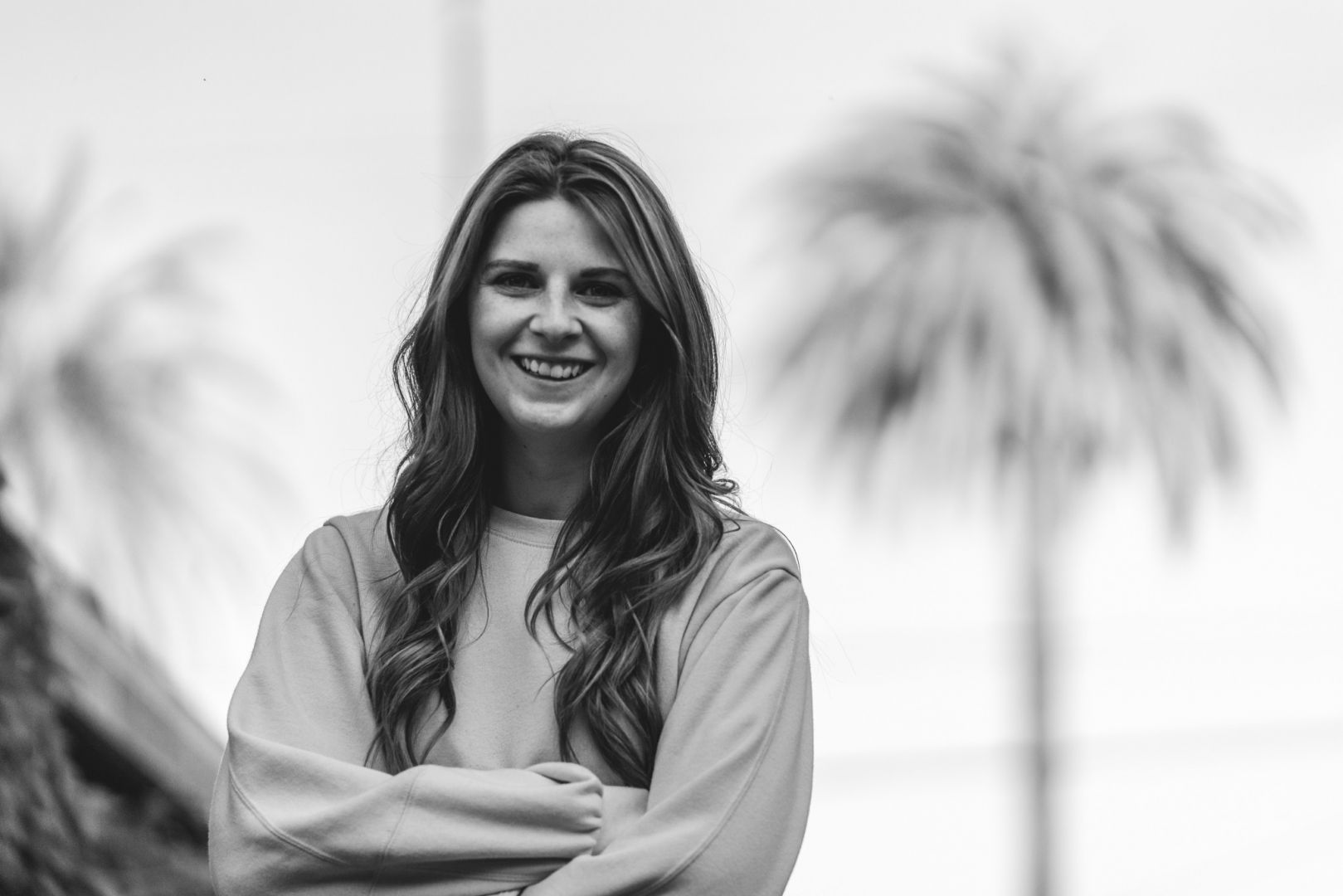 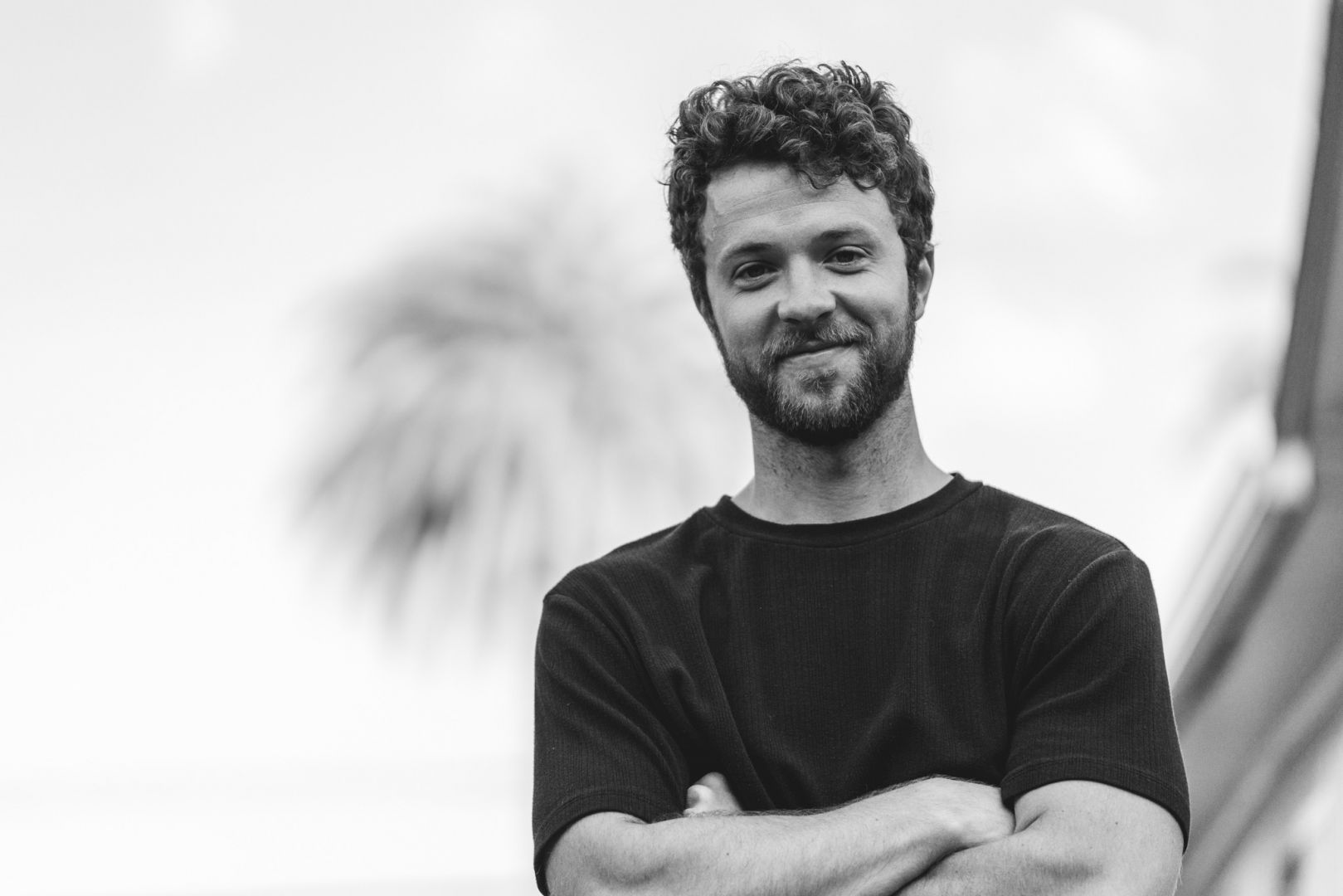 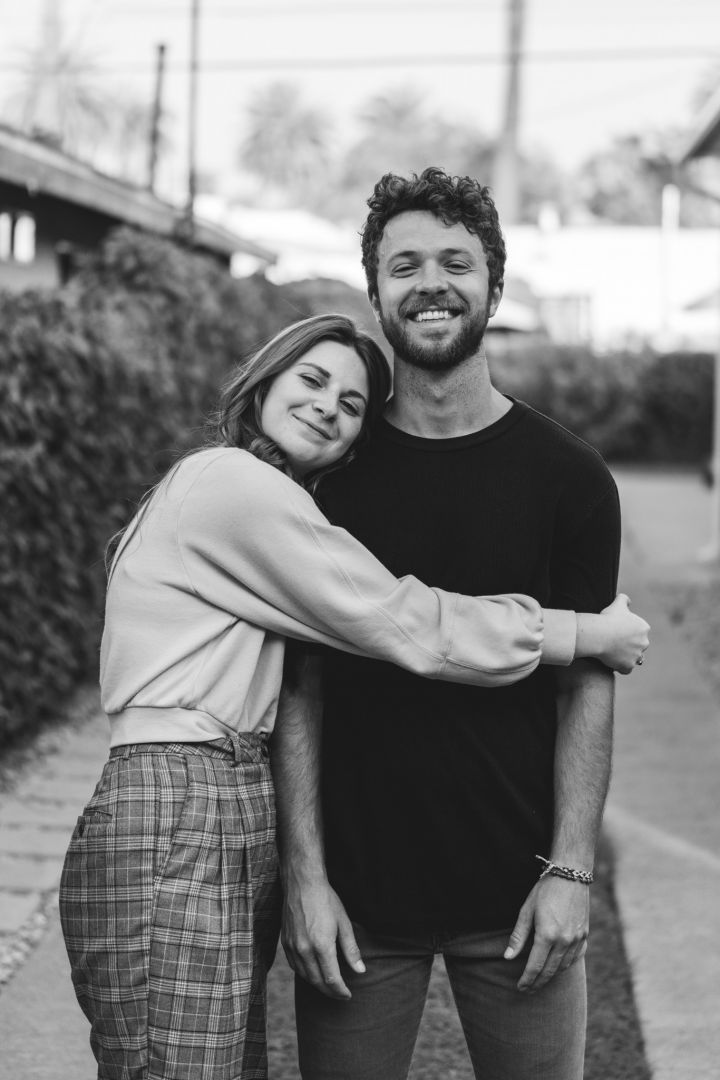 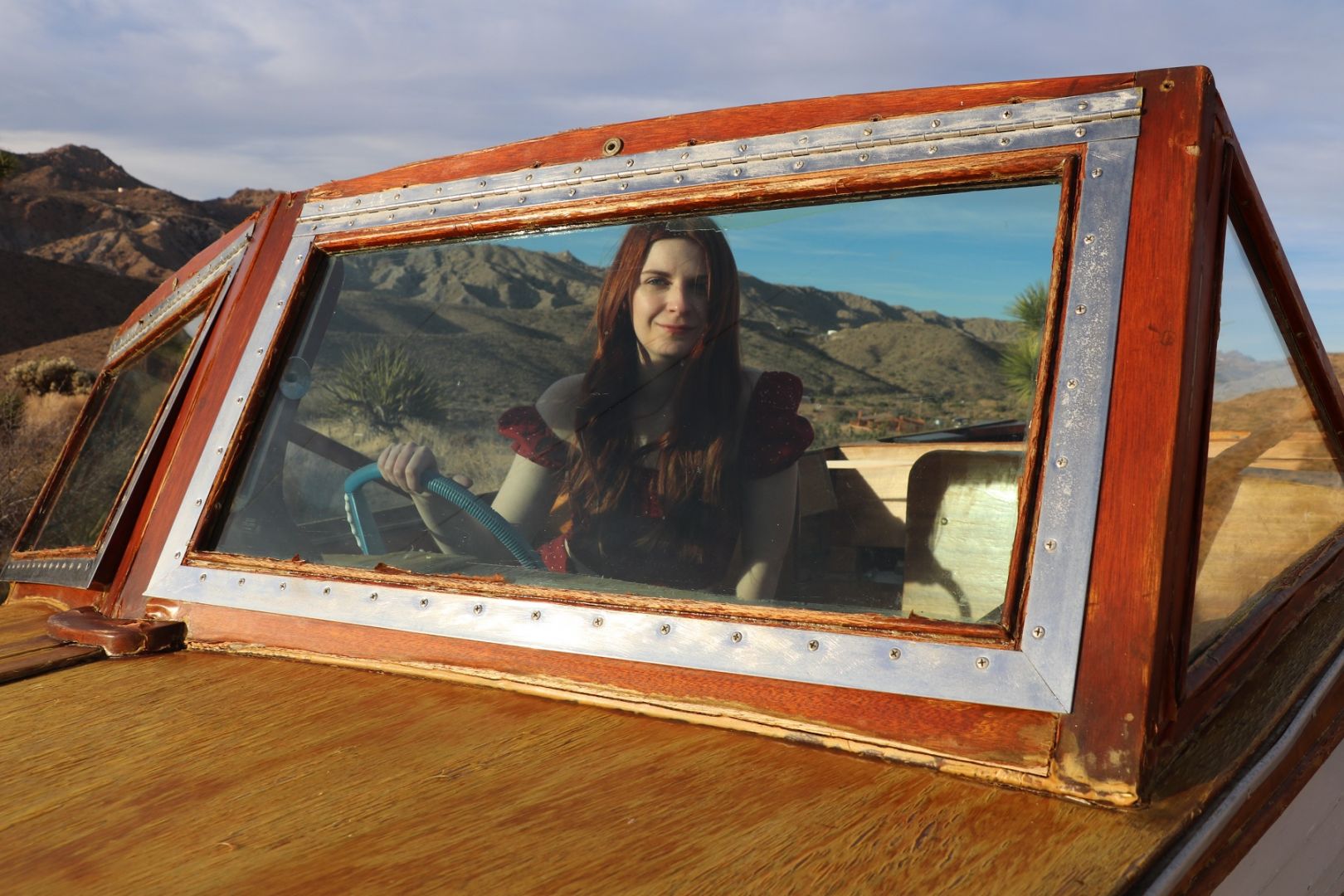 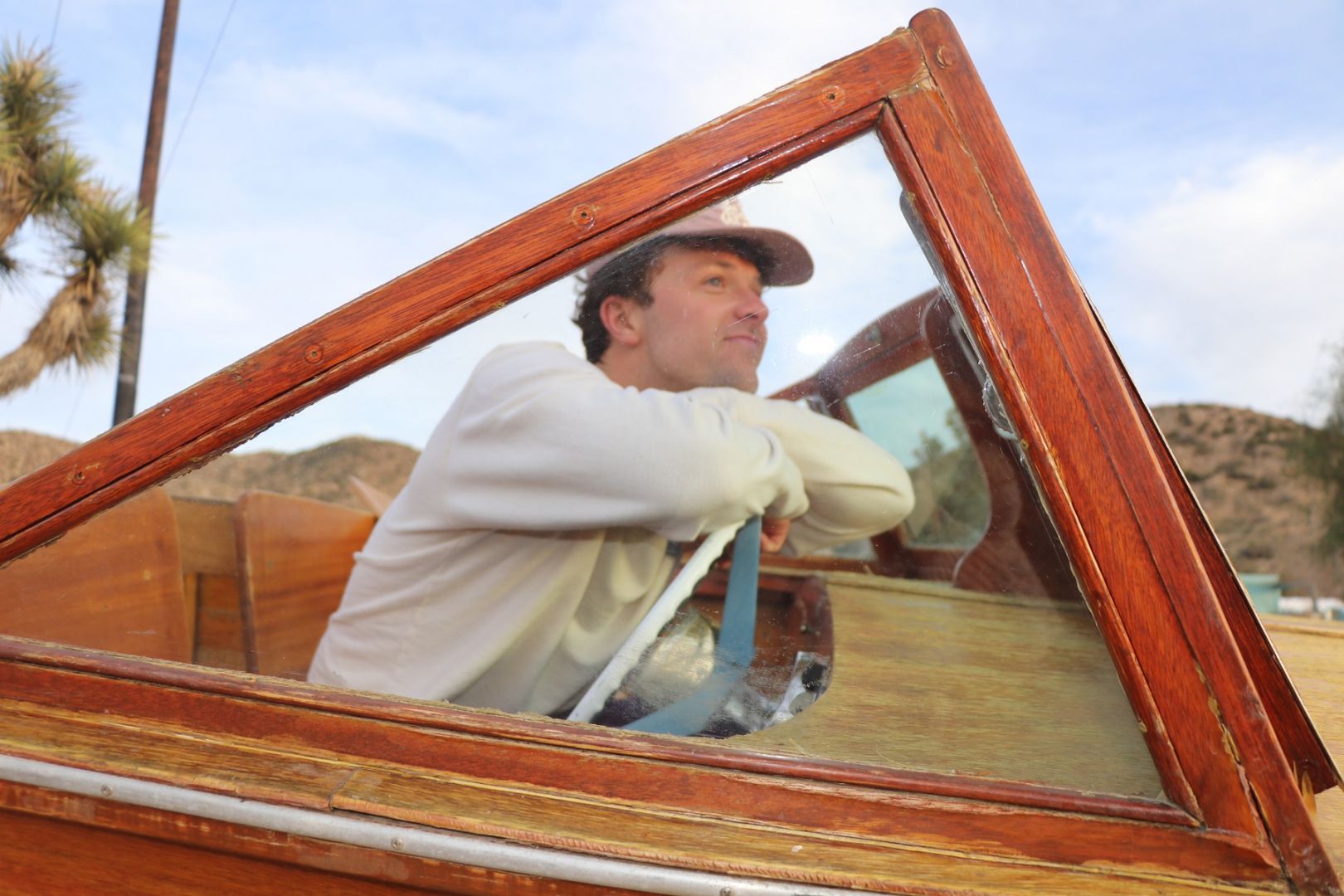 Alright, so let’s move onto what keeps you busy professionally?
We write and produce comedy feature films. Our goal is to create film that lift people’s spirits and bring them together. We are both extremely relational people and want to create art that connects people to each other.

Both of our careers initially were rooted in acting, which is what brought us together. When we first started writing, we were essentially strangers to each other and had to figure each other out while building a creative process that worked for us both. It was a lot of trial and error, throwing spaghetti against the wall and seeing what stuck.

After finishing our first feature, the producing process has also been full of tenacious leaps of faith and knocking down doors. It certainly hasn’t been an easy road but we have always sustained a shared confidence in our vision for ourselves and our company. We have the same internal compass and trust in the path we’re taking. 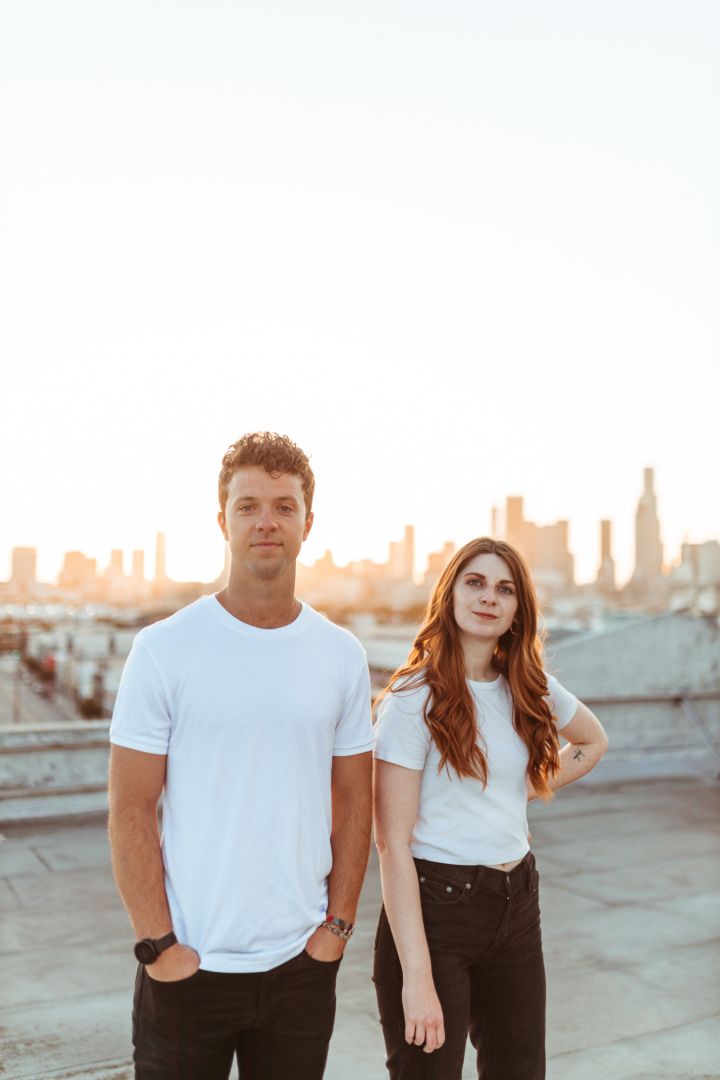 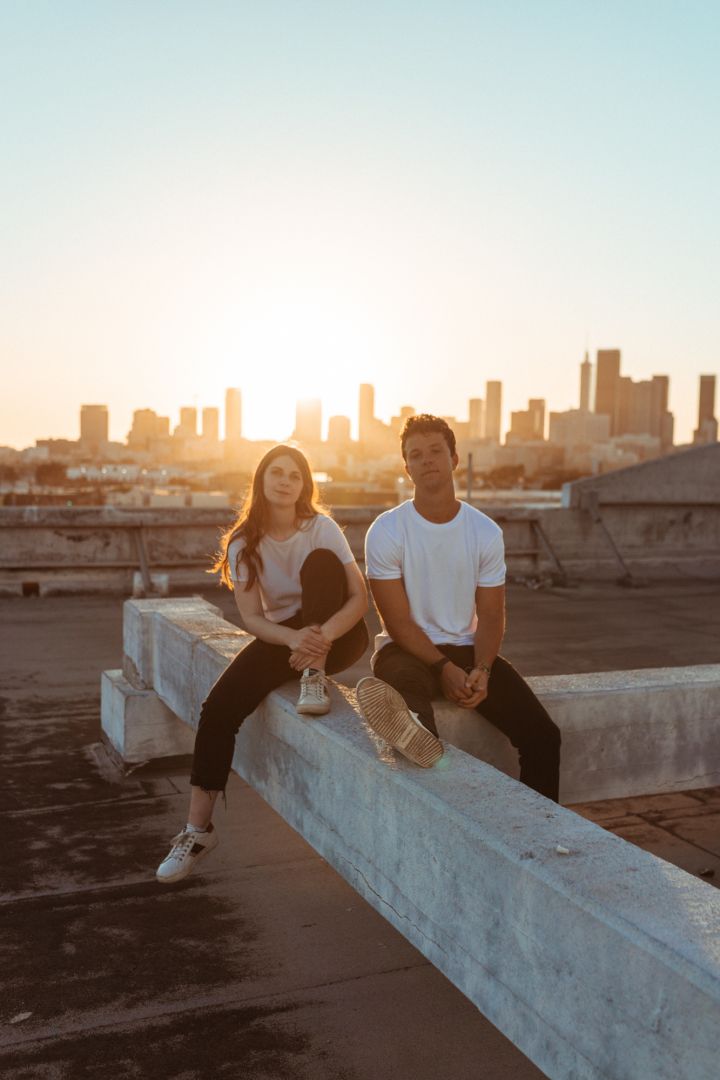 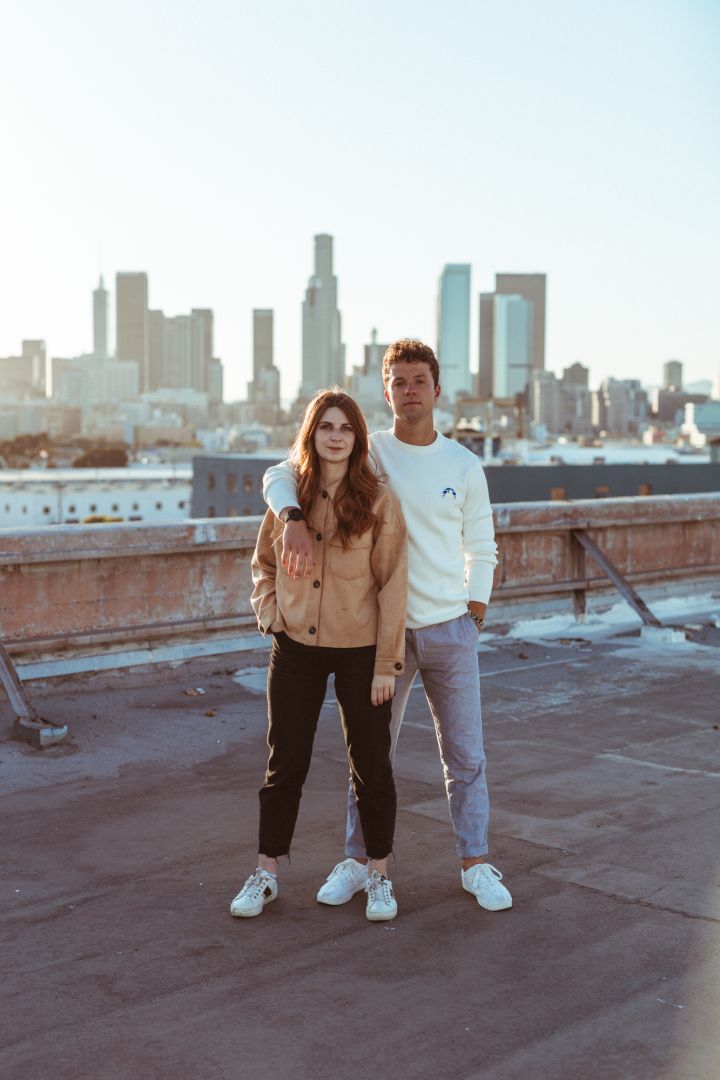 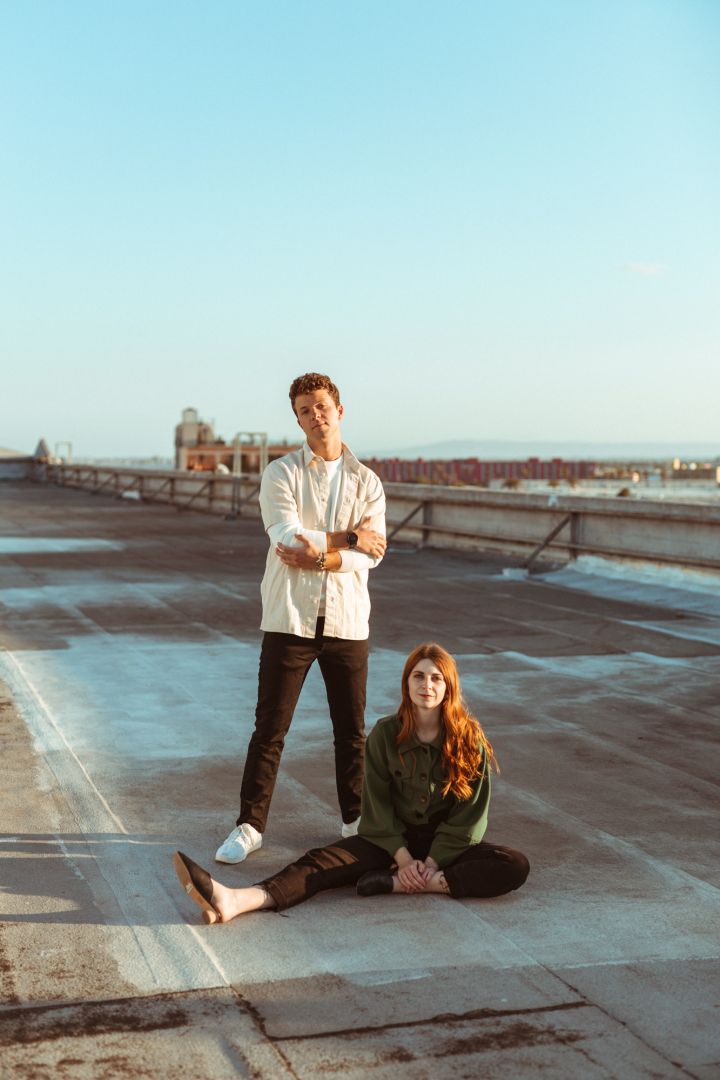 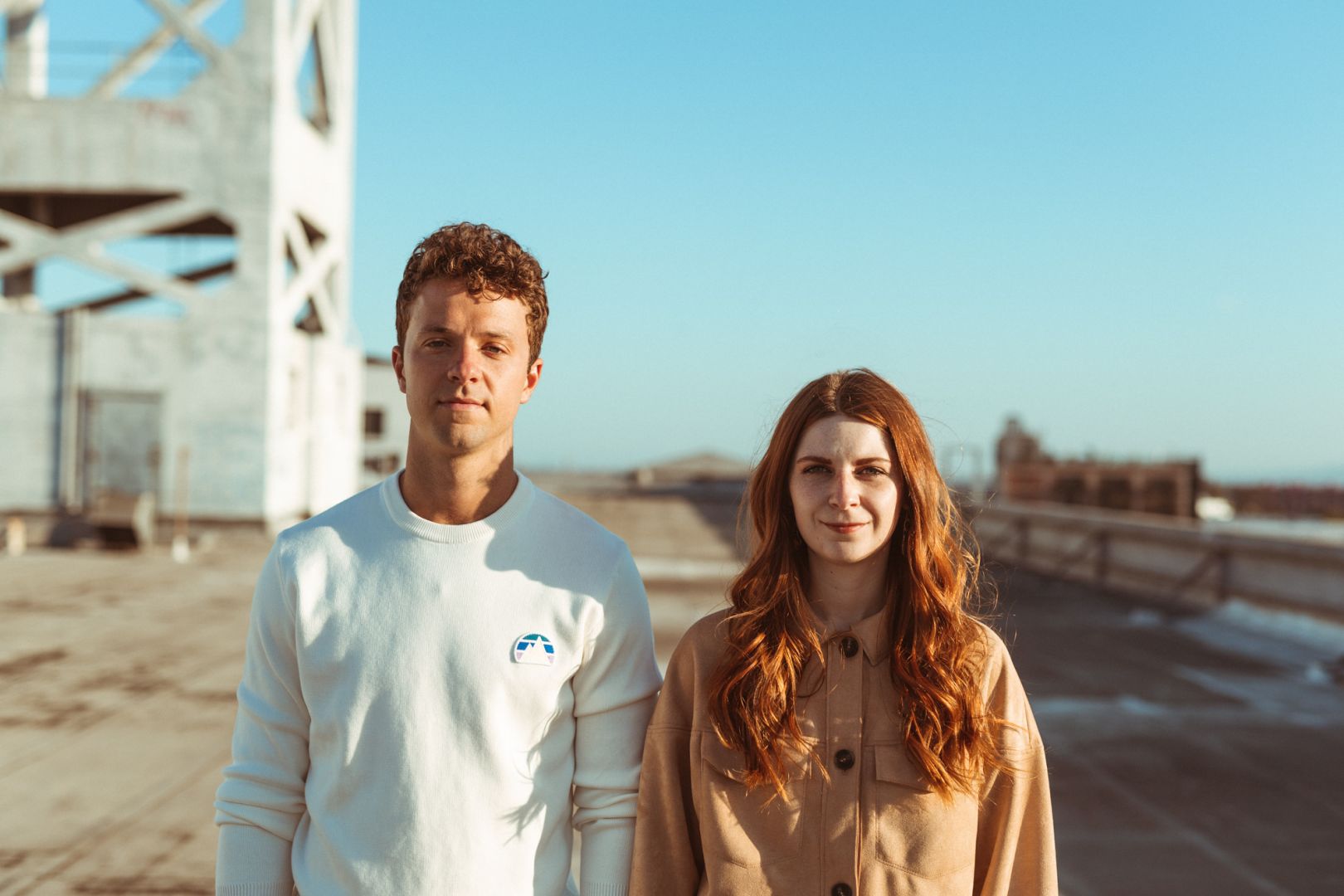 Any places to eat or things to do that you can share with our readers? If they have a friend visiting town, what are some spots they could take them to?
We are both die hard Venice fans so we would have to start our tour there. We would take a stroll down Abbot on a Saturday morning and go for brunch at The Butcher’s Daughter. We would cruise up PCH, go to Malibu farm, and then surf – which we are both equally good at. Some would say Kemma is even better than Walker. Later in the week, we would hit some of our favorite bars – Townhouse, EP/LP, Good Times, Clifton’s – and maybe go to a stand up comedy show at The Comedy Store. If there’s enough time to hit a museum, we’d go to the Getty for an afternoon. Our last item on the agenda would be getting sushi at Wabi and then seeing a movie. 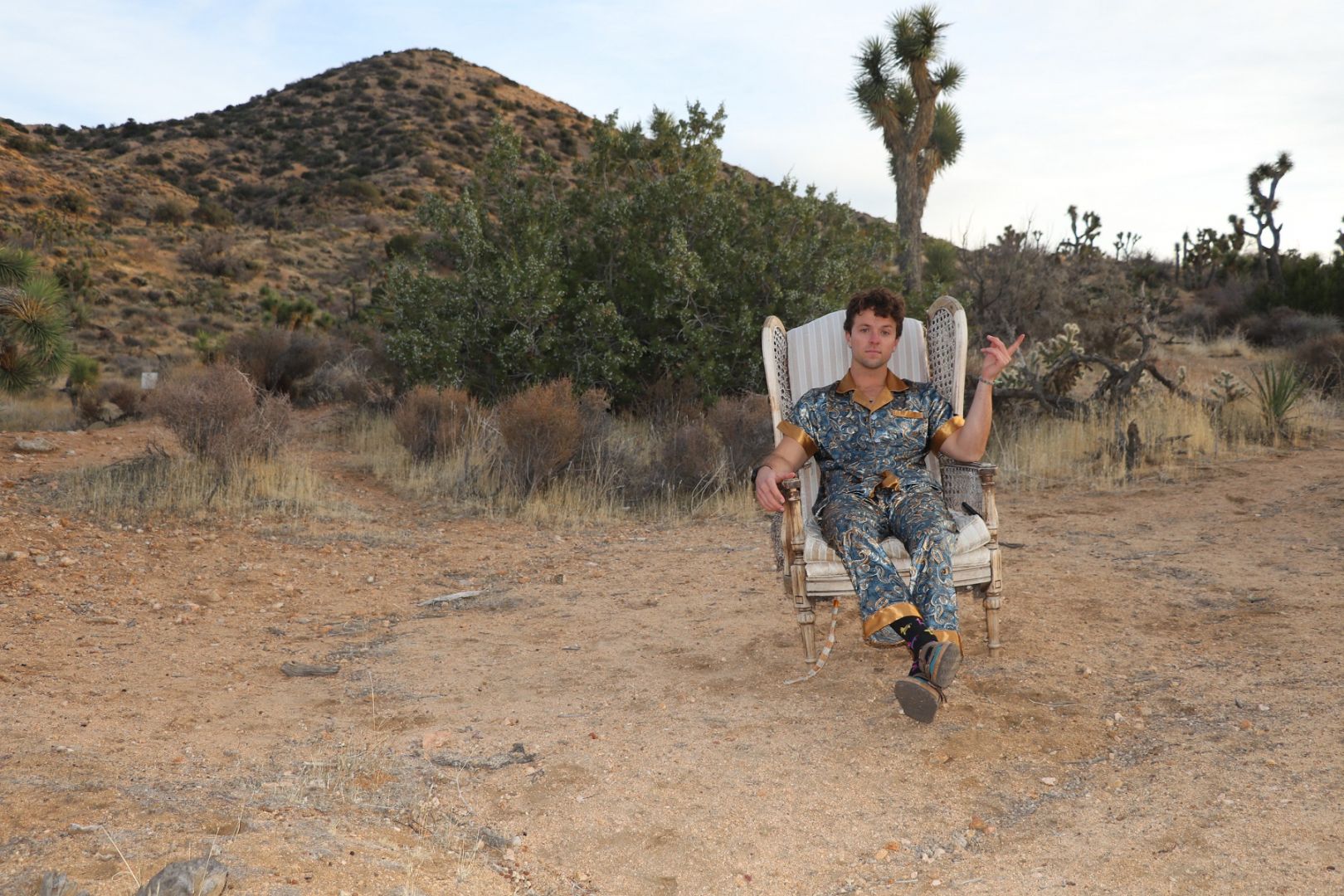 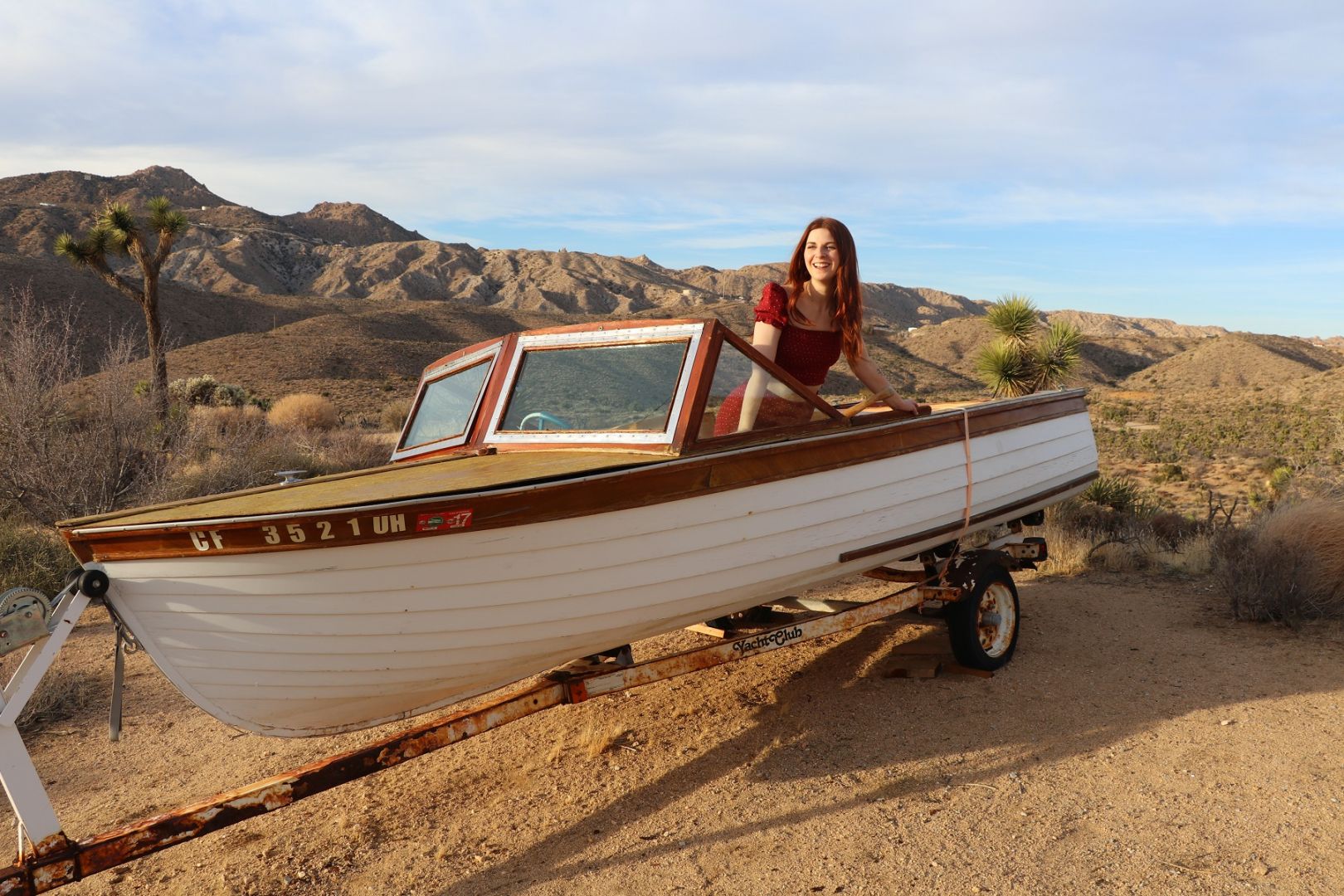 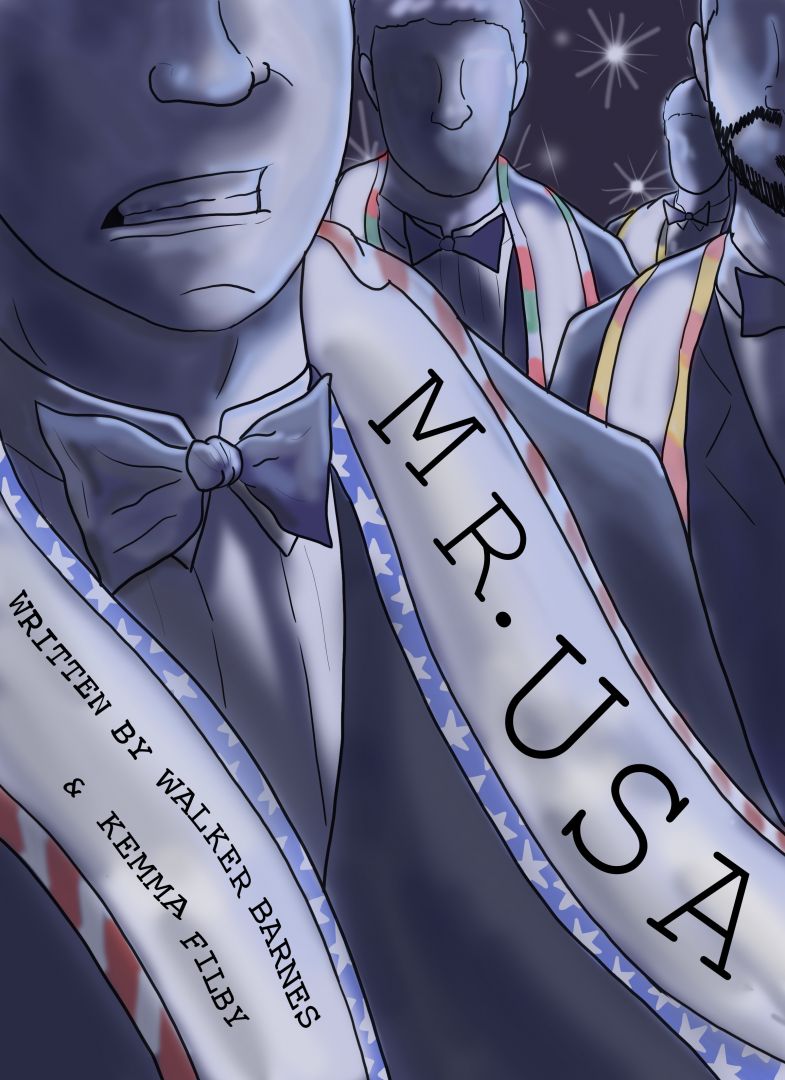 Shoutout is all about shouting out others who you feel deserve additional recognition and exposure. Who would you like to shoutout?
We met at an audition playing “skater best friends.” Since we had just met, we obviously knew very little about each-other so for the next five minutes we rattled off as much as we could about ourselves in hopes that the other would retain some of the information. Eventually we got to our favorite movie and we began trading off Ron Howard’s The Grinch quotes until we were called into the audition. Later that year, we chose our studio name Seasick Crocodile from the song in The Grinch. So, all that to say this shoutout is dedicated to Jim Carrey’s Grinch… and whatever skater company we auditioned for.