We had the good fortune of connecting with Shaina Fawn and we’ve shared our conversation below.

Hi Shaina, maybe we can start at the very start – the idea – how did you come up with the idea for your business?
The idea for my business started before I even really realized it when I first met my partner, who is an actor, 11 years ago.

At the time, we worked together at a middle school in inner-city Denver. I was a case manager, and he was an acting teacher. On our first date, over sushi, we discussed the overlap between our two industries, how we both hold space for the human experience, how we both desire to make the world a better place. I finished a Master’s Degree in Social Work, and he pursued a Master’s of Fine Arts. Over the past decade, I have developed my career as a Trauma-Informed therapist, and he has developed his career as an actor, writer, and producer. We have continued to have conversations about how our respective industries intersect.

Being adjacent to the entertainment industry and through stories of many industry friends, I have witnessed how the industry has failed to respond appropriately to mental health needs. I have heard stories of burnout, psychosis, suicidal ideation, suicide attempts, depression, and debilitating performance anxiety. I have heard stories of discrimination, racism, long work hours, financial uncertainty, botched auditions, and unreasonable expectations.

In November 2020, I quit my agency job and became a business owner, opening a private practice. I decided to focus my practice on providing counseling and consultation to entertainment workers, unions, productions, and studios. As I was developing my business plan and doing research, I realized there is very little research on mental well-being for people involved in entertainment and creative arts. In addition, there is absolutely no conversation about how to make these spaces trauma-informed. My passion since developing my practice has been to bring my skill set as a therapist and social worker to an industry that needs advocacy and support, now more than ever. In fact, I am also pursuing a PhD degree in Integrative Social Work and my plan is to conduct more research on this specific area of practice. 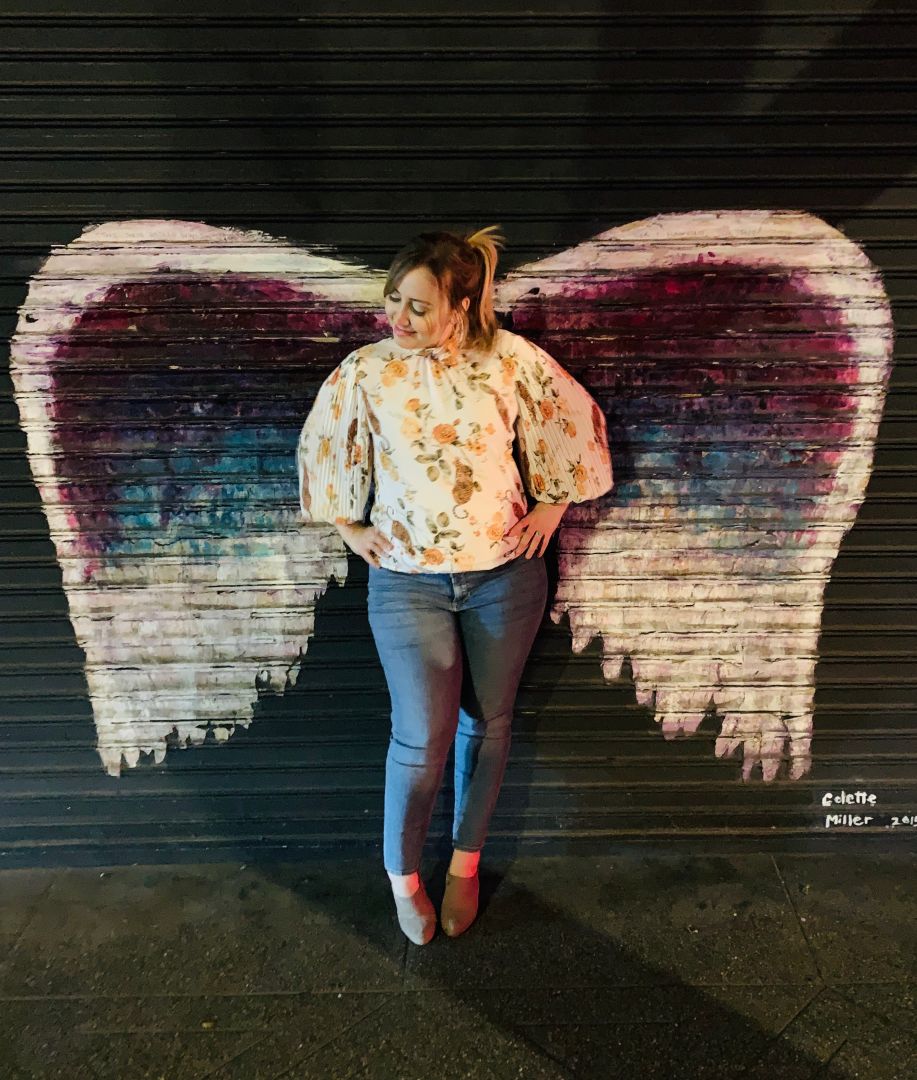 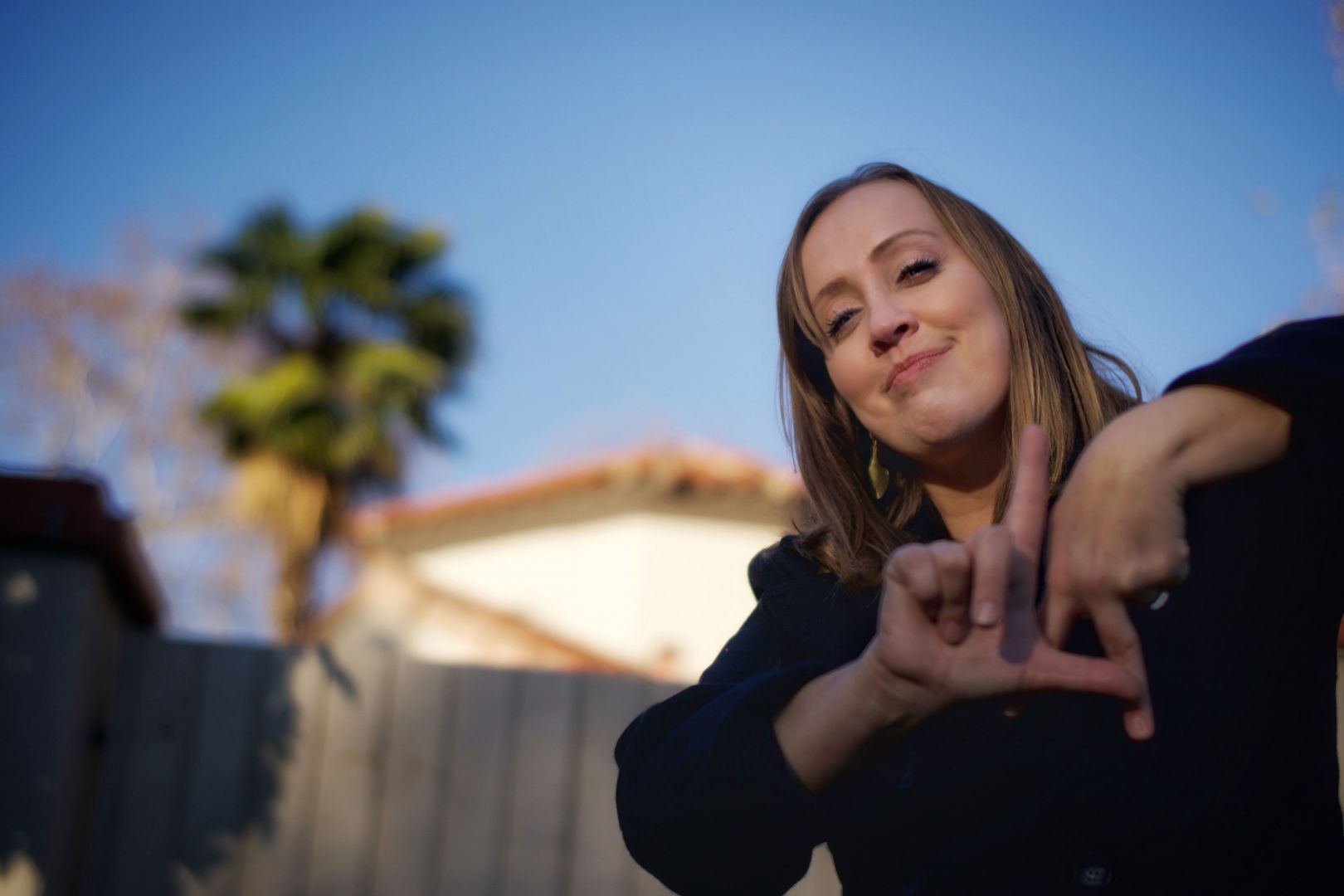 Alright, so for those in our community who might not be familiar with your business, can you tell us more?
My maternal grandfather was an astute businessman, and growing up, and he always told me that I had “business skills.” I never really knew what he saw in me, but he must have seen something because I have now had two experiences owning businesses and both have been incredible learning experiences!

I opened my second business in 2020, which I decided to call Therapeutic Bridges because I wanted to keep the theme of bridges alive in my brand. I have always been interested in the concept of bridges being connections. The idea of connection is an interesting one to me as a therapist and social worker. Human connection is essential for our survival, and when we lack connection with others, we experience distress and increased risk for mental health struggles. Furthermore, connecting people to services and bridging gaps in care is also important to me as a social worker.

The mission of Therapeutic Bridges is to create bridges between entertainment workers and mental health professionals to begin to develop a Trauma-Informed Entertainment Industry where workers have increased access to support and the ability to have enhanced mental well-being. Unfortunately, there is little research on the topic of mental well-being for entertainers but what we do know is disheartening. The Film and TV Charity of the United Kingdom released a report in February of 2020 the first significant study of mental health and film titled the “Looking Glass.” The report released findings from a survey of 9,399 professionals from the film and television industry. They found that 87% of respondents reported experiencing a mental health problem at some point in their life compared with 65% of the general population. Additionally, and more upsetting is that they discovered that more than half the sample considered taking their life, compared with one in five nationally.

A similar study does not exist in the United States, yet, but we can assume our numbers likely mirror the ones in the UK. With the lack of research and the unmet need for mental health support that exists in this industry, I see a unique opportunity to bridge the gap by connecting with mental health workers and the entertainment industry. I hope that over time I can grow my business to include an advisory board of entertainment and mental health industry professionals who work together to strategize how to meet the need and engage key stakeholders in the process. I also hope to eventually have a training certificate for new therapists and social workers who wish to serve this niche population.

I have a long way to go, but I have the vision and the drive, and I’m just getting started! 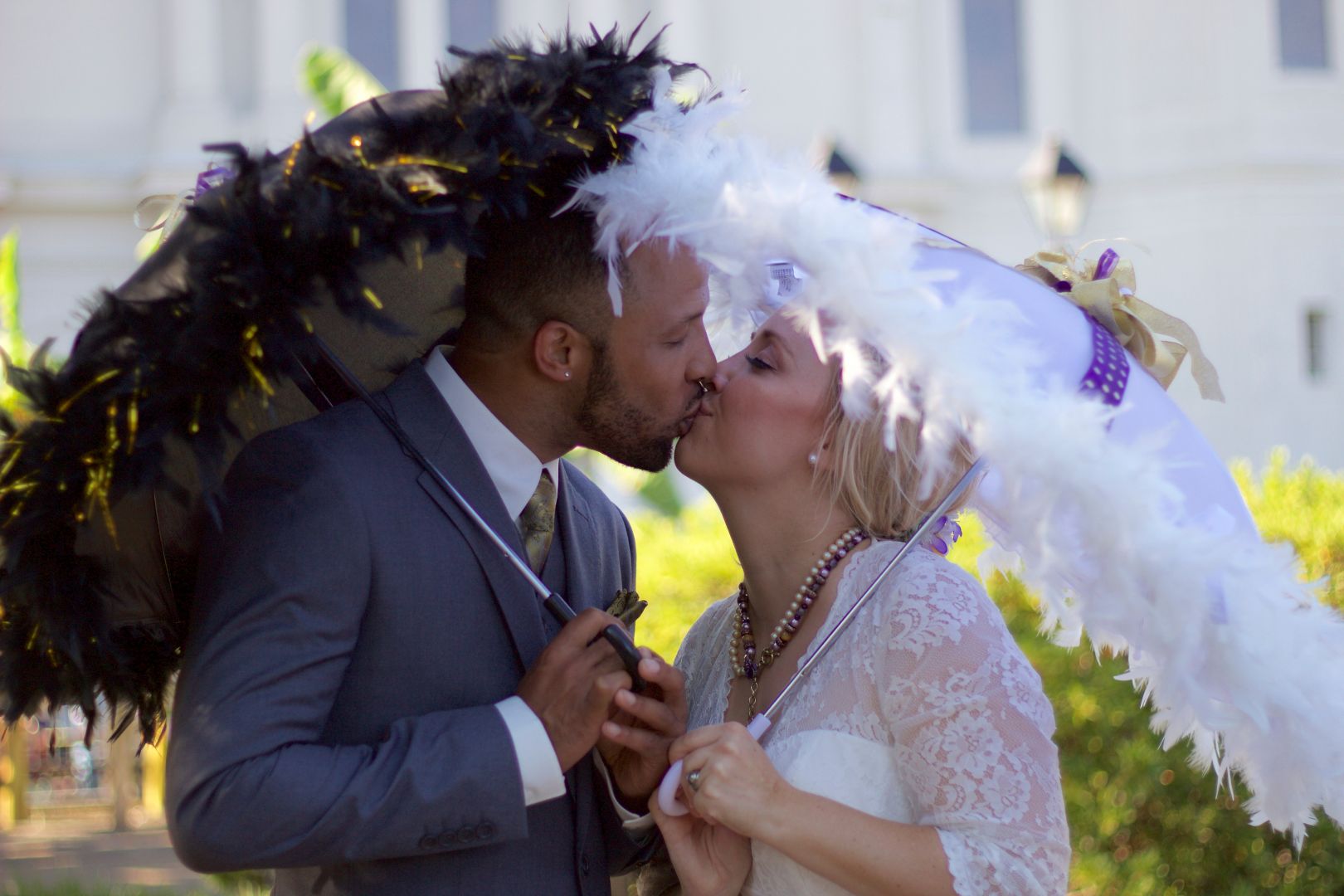 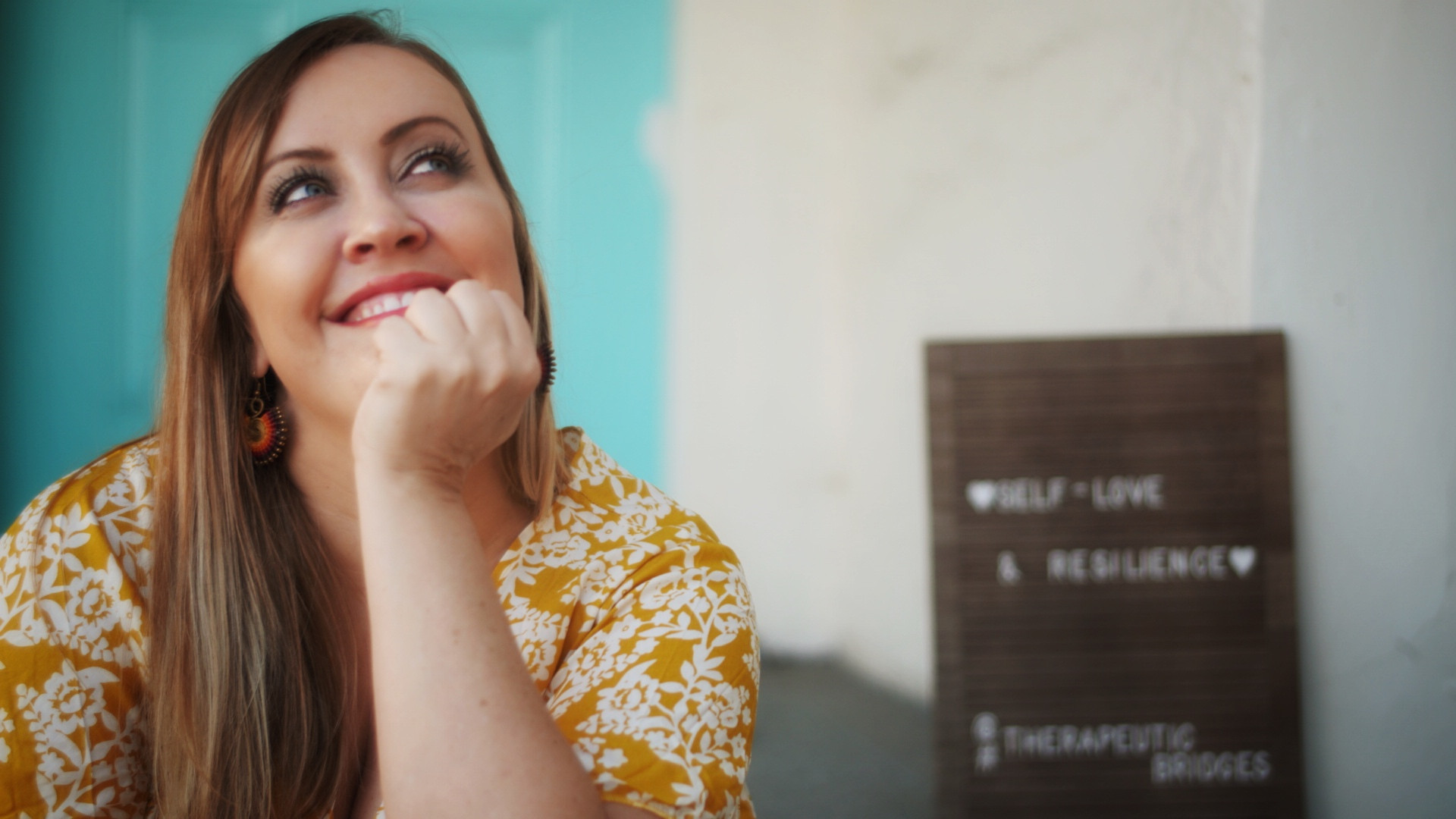 If you had a friend visiting you, what are some of the local spots you’d want to take them around to?
True story – I NEVER wanted to live in Los Angeles. I moved here in 2013 with my partner. Being originally from Albuquerque, New Mexico, the first year was rough, to say the least. However, affter a long talk with myself, I decided to CHOOSE to love this city in spite of traffic and smog. And I have fallen in love with it here! I love how it is a city full of people from all over the world, which has given this city so much vibrancy and culture.

That being said, for a week itinerary, I’d want to definitely take them on a day trip to Malibu because it is one of the most breathtaking beaches I’ve ever been to. While there, I’d take them to the Getty Villa, which is equally as incredible. The architecture alone is astounding.

I’d also want to take them to a Korean Spa. I had this experience my first week in Los Angeles, and it was pretty special. It is a unique experience that you do not get to have just anywhere. After K Spa, I’d take them to Quarters Barbeque in KTown for some Korean barbeque. Quarters is seriously impressive!

We would also definitely spend some time downtown, exploring the bars, the neighborhood, and the street art. Every time I do DTLA, it has changed! It’s such a fascinating part of the city to me. The architecture is incredible. Specifically, I would take them to a rooftop (probably Ace Hotel or the Freehand), and we would go check out Cranes, which is a bar that exists in an old bank vault in the banking district! We would also stop by Mezcalero for their DELICIOUS mezcal drinks.

I would also enjoy taking them to the Hollywood Bowl as it is one of the most incredible concert experiences I have had. We would pack a picnic and some wine. Before that, we’d probably stop by Hollywood Forever Cemetery as that is quite special. After the concert, I’d take them out to a bar in Hollywood. After all, you can’t have a trip to LA without at least seeing the stars on the boulevard. We would maybe even stop by Jumbos Playroom before heading home to see some live burlesque!

A trip to Los Angeles would be wasted if we didn’t spend some time in East Los Angeles. So I’d take them to Cities, which is one of my favorite spots in East LA for drinks, music, and dancing. After, we’d grab tacos from THE BEST little taco truck by my house. Seriously – some of the best tacos I’ve ever had. 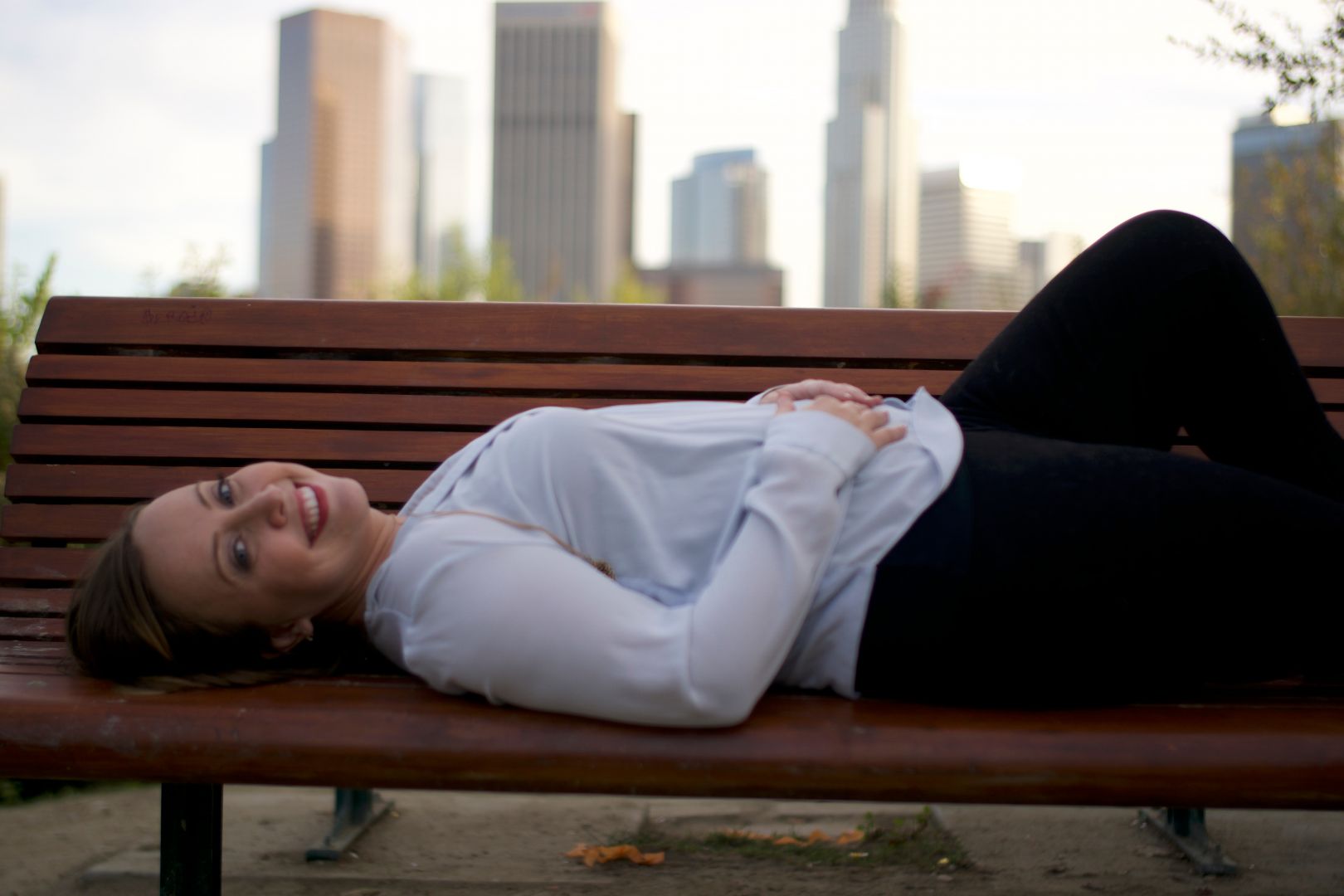 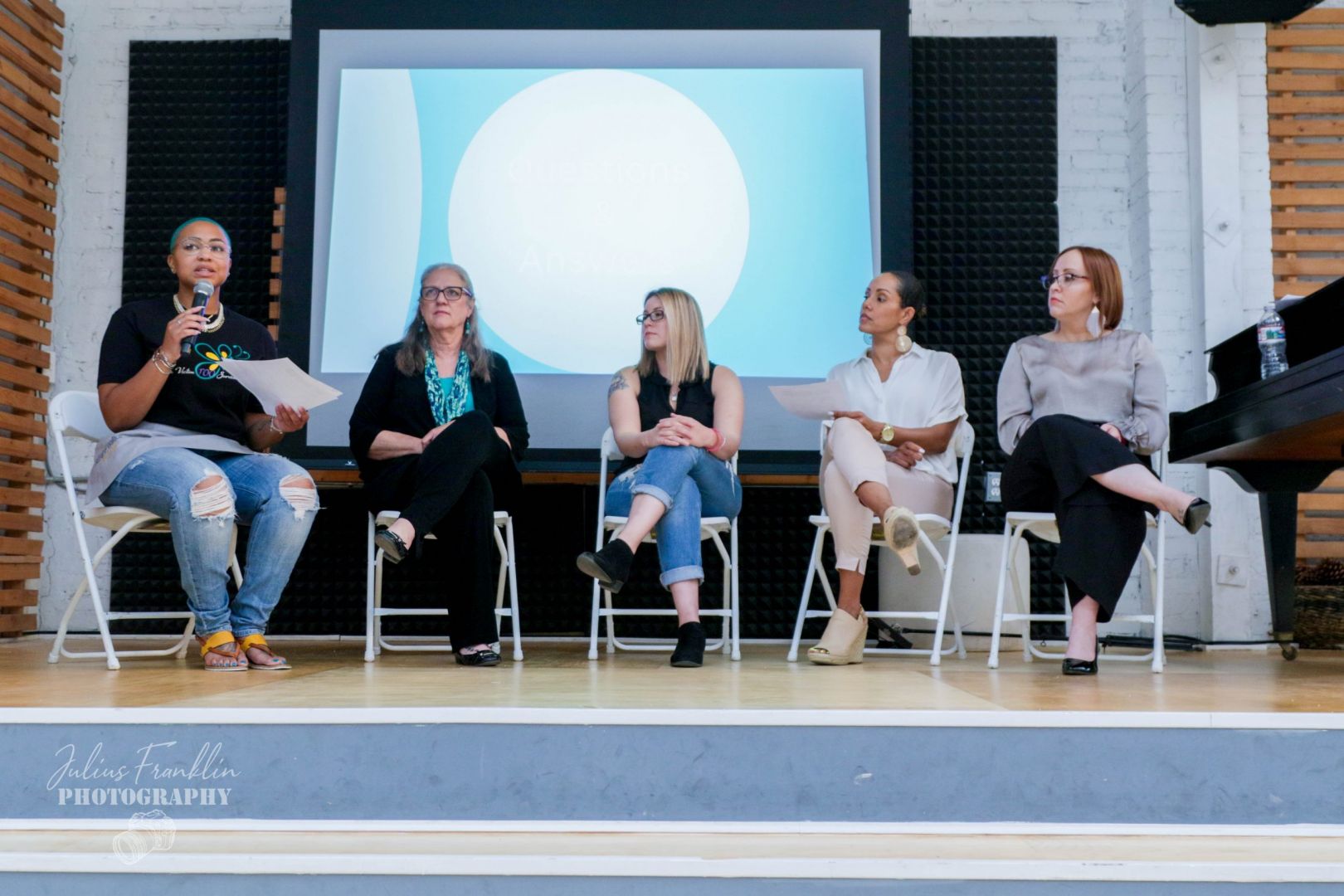 Shoutout is all about shouting out others who you feel deserve additional recognition and exposure. Who would you like to shoutout?
I’d like to dedicate this shout out to the amazing women in my field who have inspired me including Erin McCuan, LCSW who was one of my clinical supervisors, Elizabeth Morrison, LCSW, Ph.D. who has been a mentor of mine specifically regarding trauma-informed care since 2018, and Elizabeth Gates, Ph.D. who has been a cheerleader by my side as I have stepped out of the realm of agency work and into the world of private practice and consulting. I also want to shout out the women in my field who I have yet to meet, but have inspired me on this journey; Esther Perel and Brene Brown, both of whom are pioneers in research, innovation, and trauma-informed change. 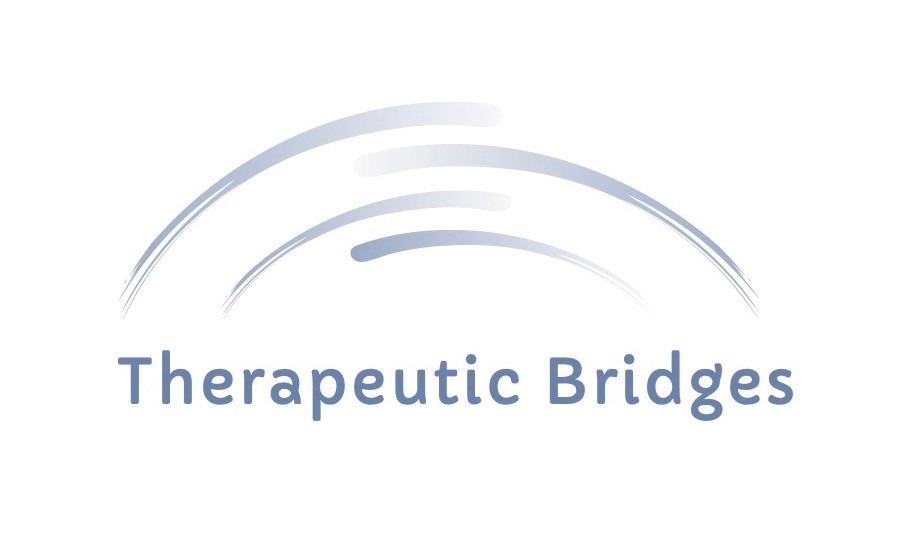