We had the good fortune of connecting with Shi Min Yong and we’ve shared our conversation below.

Hi Shi Min, what role has risk played in your life or career?
I think risk-taking plays a significant role in my life. I worked as a full-time commercial interior designer before taking the leap to pivot my career into the Art Department in film/television. I decided to move from Singapore to Los Angeles and study for my MFA in Production Design at the American Film Institute Conservatory. Taking risks is like taking chances on challenges and facing the unknown, you either reap rewards or learn from your mistakes. Whether its new environments, new projects, or dealing with personalities, risks and challenges are important for me to grow and pave my way forward. 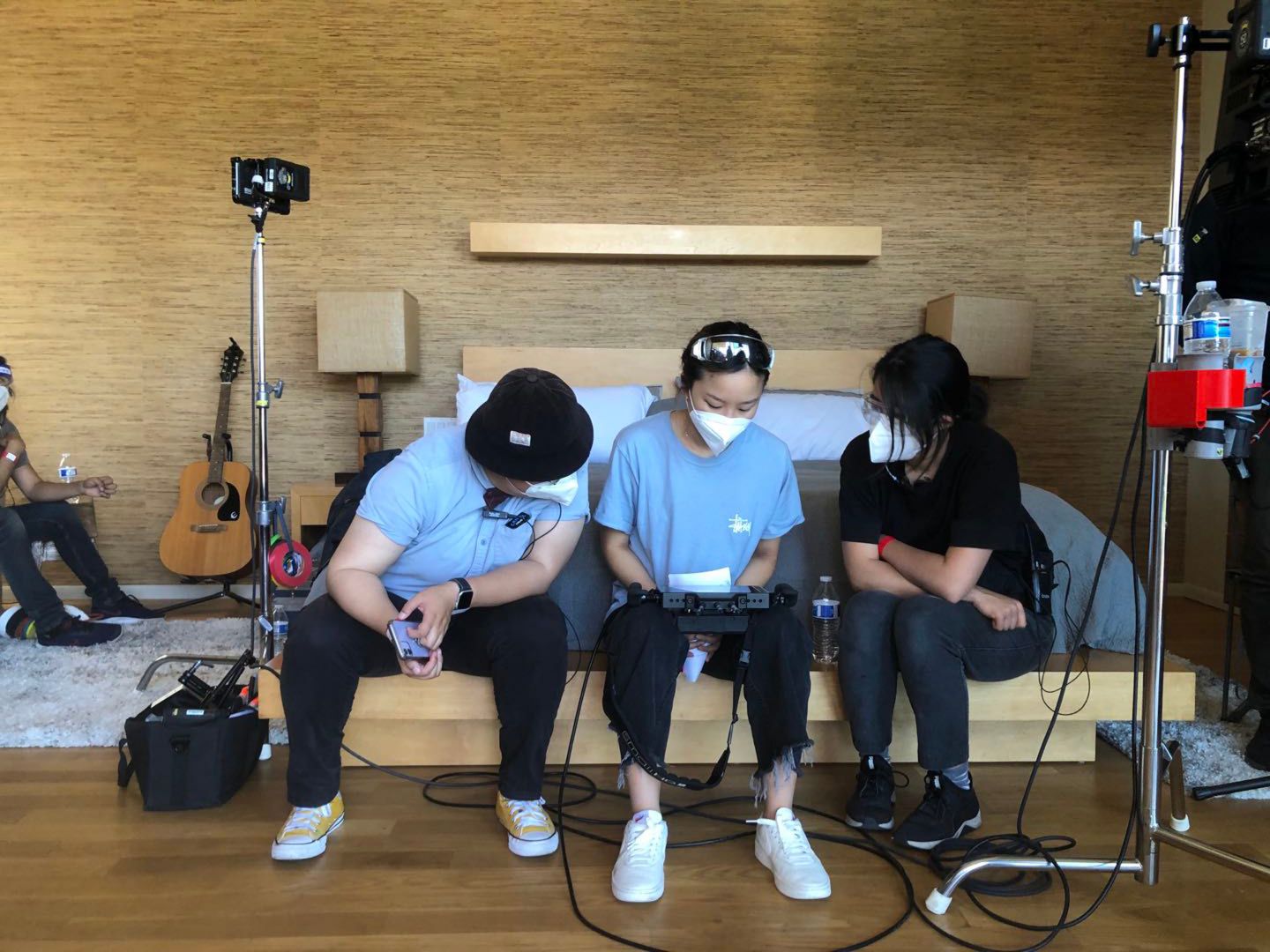 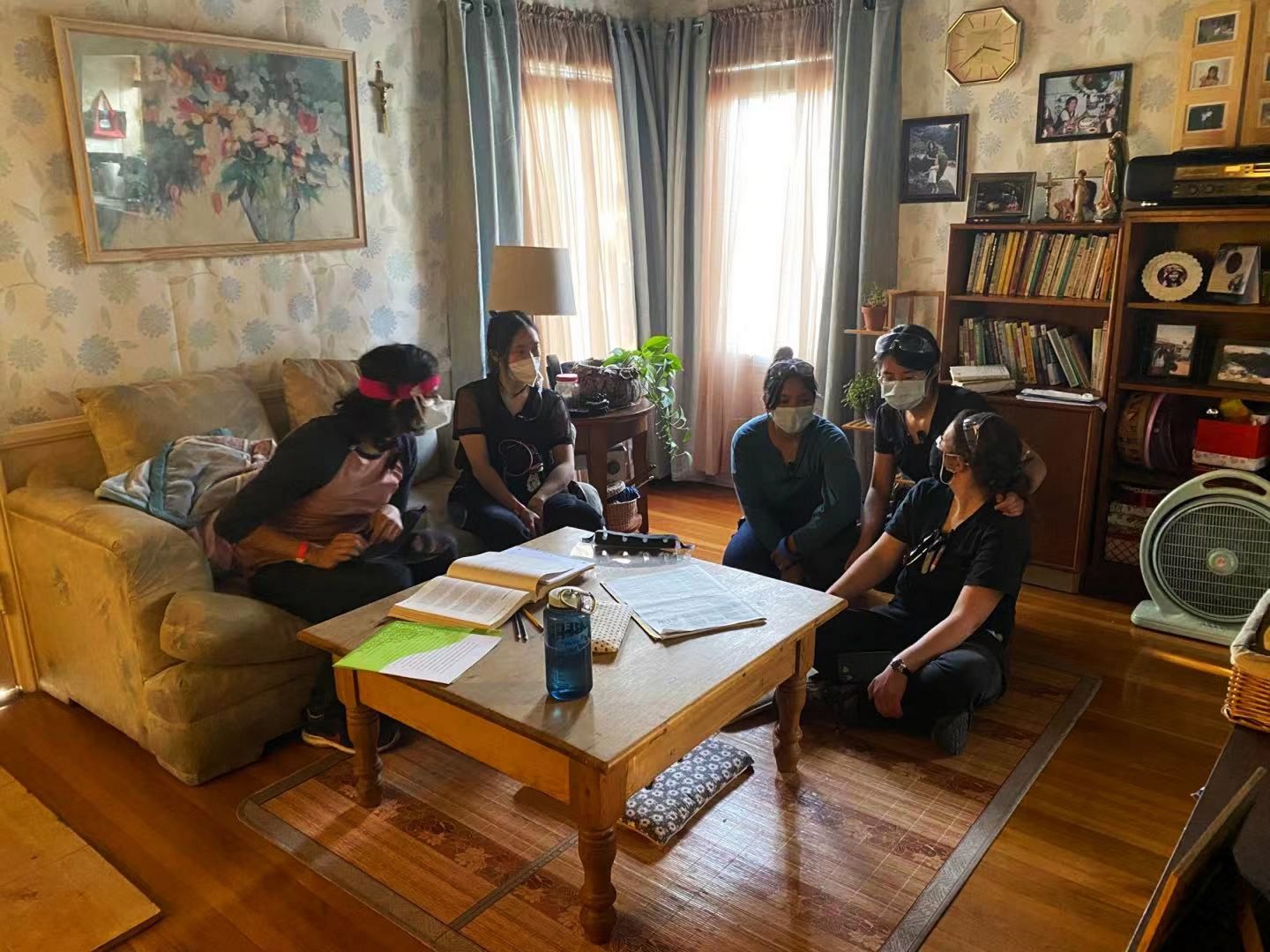 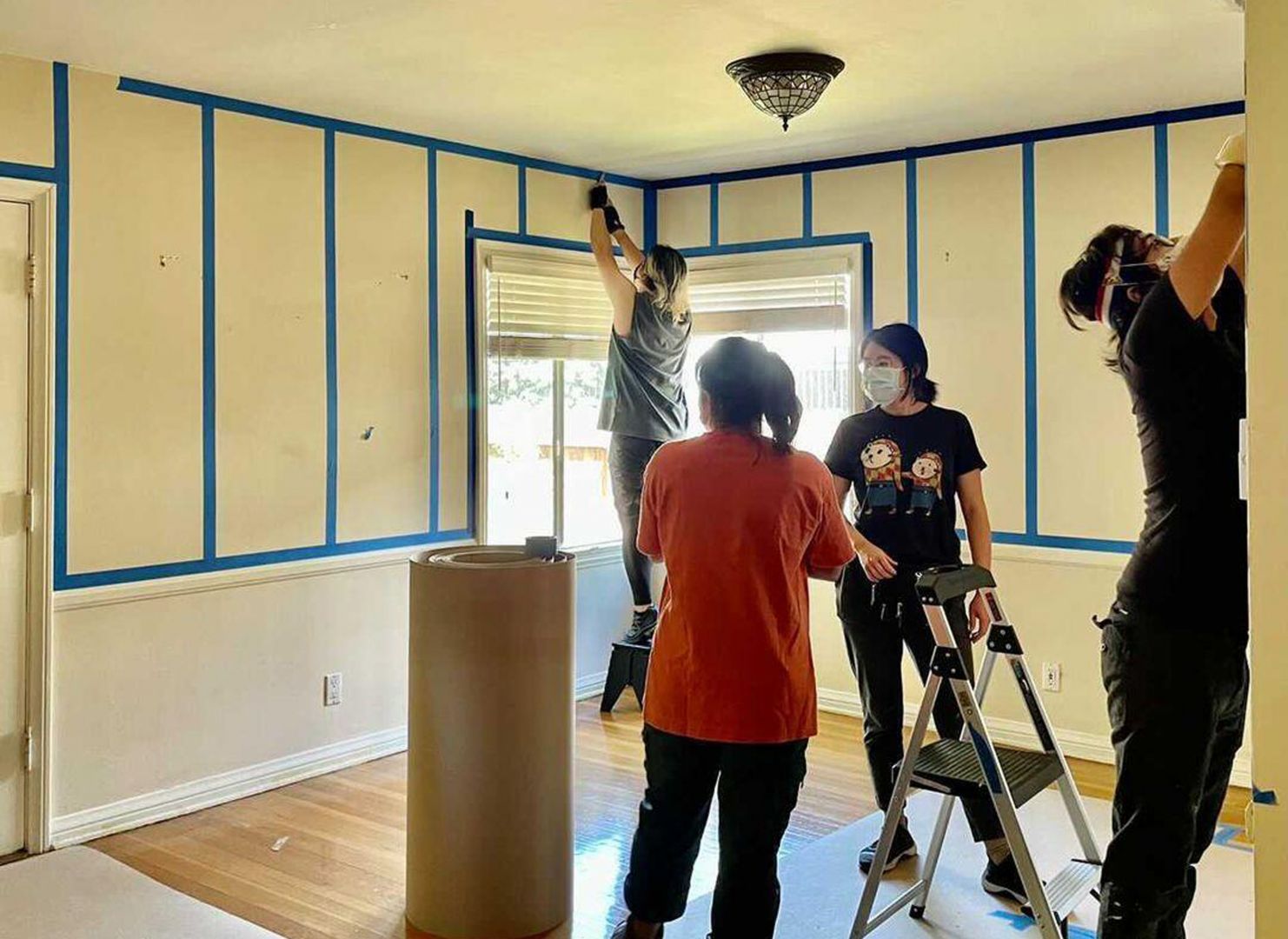 I am a Singaporean Production Designer with a professional background in spatial design. I was formerly a commercial interior designer. Eventually, I realized my passion leaned towards the Art Department, to be a part of the world-building process that creates a relationship to the story. I wish to impact people through an emotional journey, meaningful social messages, or simply giving them an escape.

In the summer of 2018, I moved to Los Angeles to pursue my MFA in Production Design at the American Film Institute. Some of the biggest obstacles are my limited knowledge, experience, and connection to break into the industry. My studies allow me to have the time and resources to practice my craft, make mistakes and learn about the art of cinema. I production designed and explored other positions within the art department for various short film productions, including the AFI Directing Workshop for Women short HELLO FROM TAIWAN, which got into multiple film festivals, including the Los Angeles Asian Pacific Film Festival. During the COVID-19 pandemic, I designed my thesis film MASS AVE, a story about the tense relationship between a first-generation African American and his immigrant father examined over a day of landscaping work. I was also selected to participate in the Art Director’s Guild (ADG) Production Design Initiative and the British Academy of Film & Television Arts (BAFTA) LA Newcomers Program.

This year I met a great Korean-American director Shelly Yo and production designed her short film as part of the “Rising Voices” – an initiative launched by the partnership between Hillman Grad Productions and Indeed. The film premiered at the 2021 Tribeca Film Festival and is now streaming on Amazon Prime.

Any places to eat or things to do that you can share with our readers? If they have a friend visiting town, what are some spots they could take them to?
Los Angeles has many hiking places to offer, I would probably take them to Griffith Park first, beaches like Point Dume. If there is time, I would love to travel with them to some of the small old Western towns like Los Alamos at the Santa Ynez Valley, or Bombay Beach at the Salton Sea during the winter. 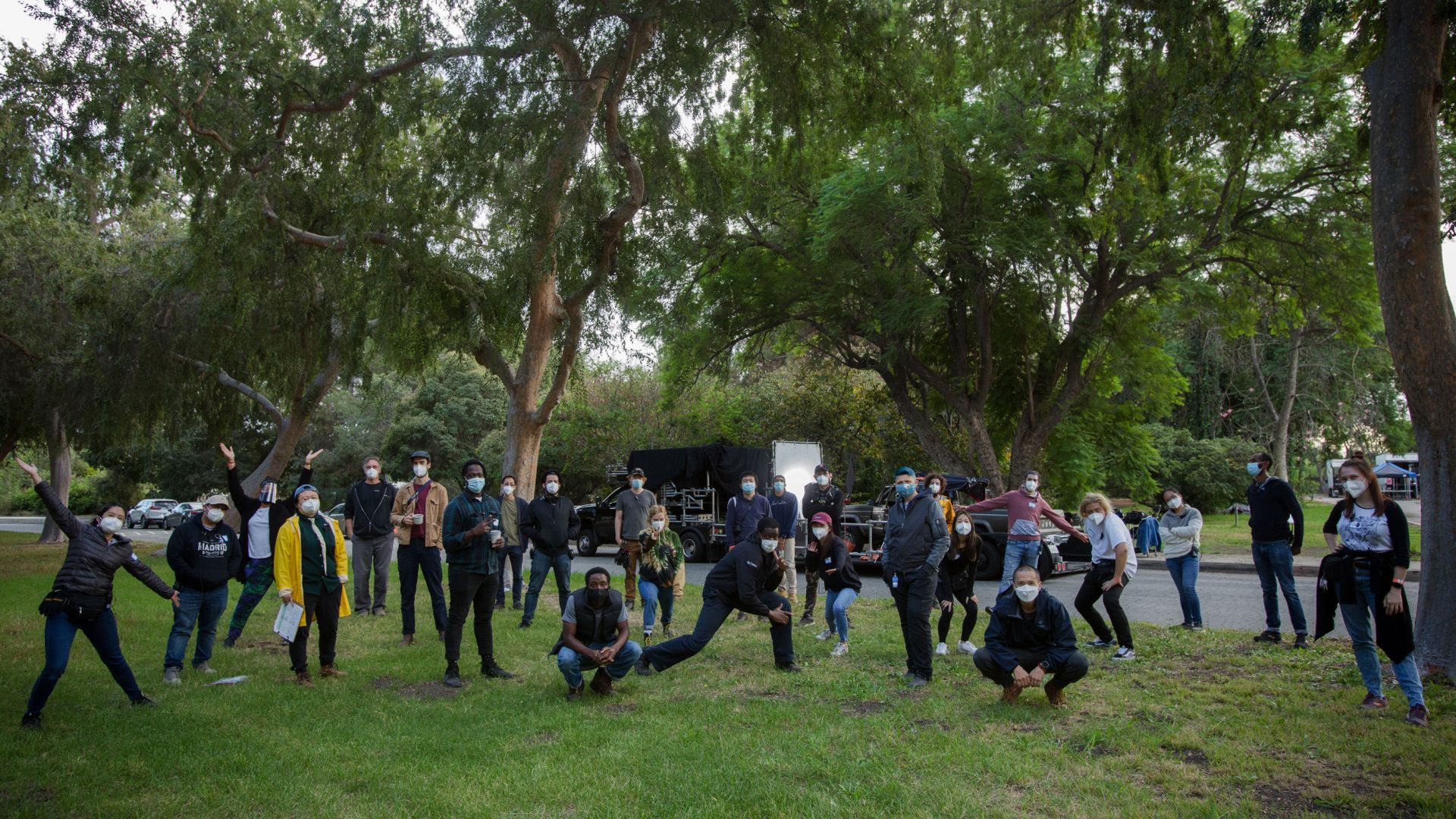 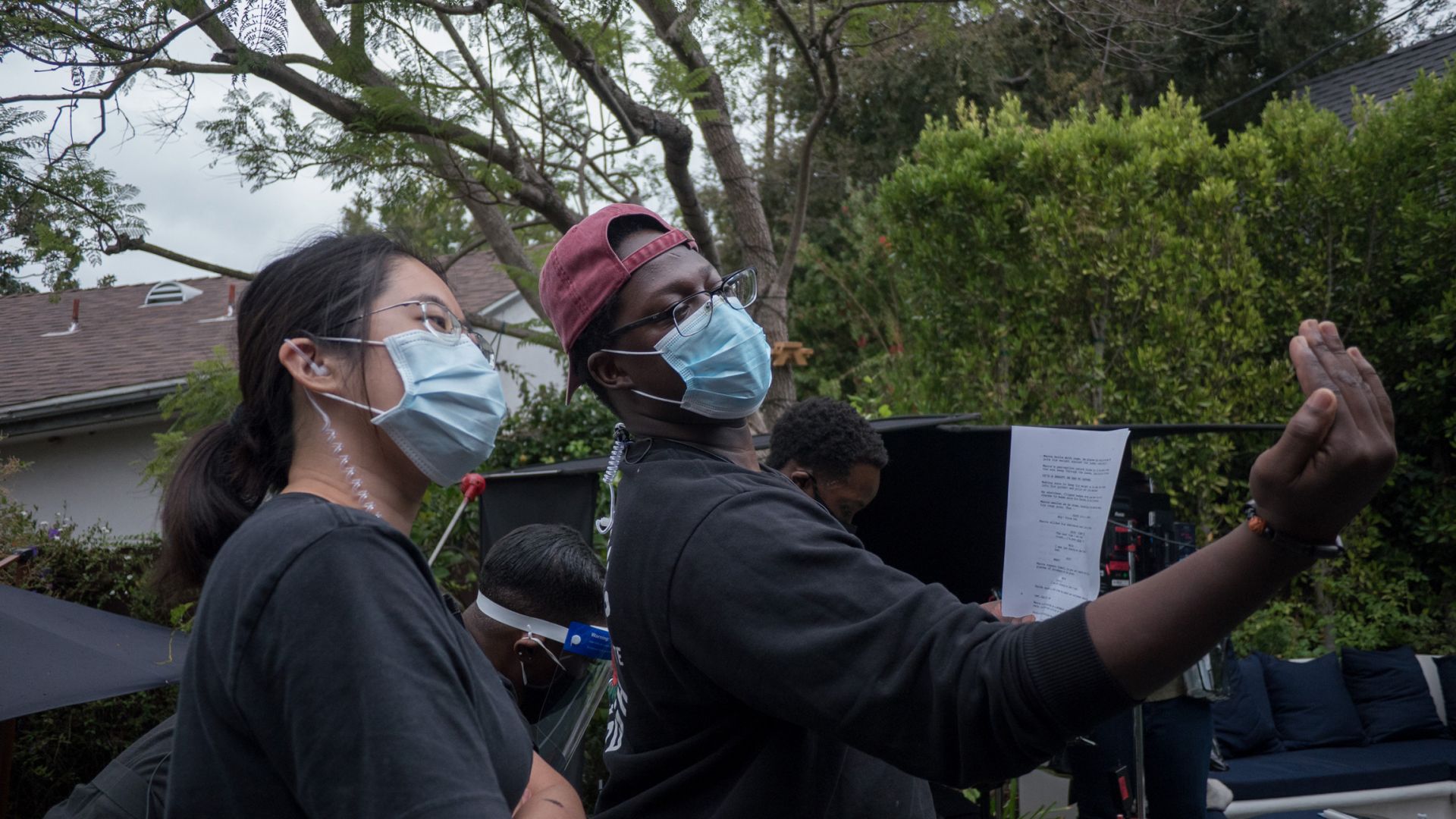 The Shoutout series is all about recognizing that our success and where we are in life is at least somewhat thanks to the efforts, support, mentorship, love and encouragement of others. So is there someone that you want to dedicate your shoutout to?
Shoutout to my supportive family, my undergraduate school NAFA where I build my design foundation skills, and my graduate school the AFI Conservatory, where I have finessed my filmmaking craft and met many of my future collaborators. Shoutout to my MASS AVE thesis team and my AFI Production Design classmates. We have been through thick and thin together, made countless works together, supporting each other emotionally and mentally, some of which was through frog memes.