We had the good fortune of connecting with Shubham Sanjay Shevade and we’ve shared our conversation below.

Hi Shubham Sanjay Shevade, can you walk us through the thought-process of starting your business?
Founded in 2014, FableCraft Motion Picture Production Company started with film productions in India and now pro-actively working in the world’s leading entertainment industry in Los Angeles, California. We are a fully integrated production company that bridges the gap between storytellers and the audience by executing professional services right from creating, producing, distributing, licensing, and marketing. Our Development team will serve you package, pitch, produce, and distribute your ideas for television (scripted and unscripted), movies, and short films. We also focus on making Ad Films & TV commercials. Our priority is telling brand stories and going deep into the philosophies of selling that particular product or running an Ad Campaign for the same. 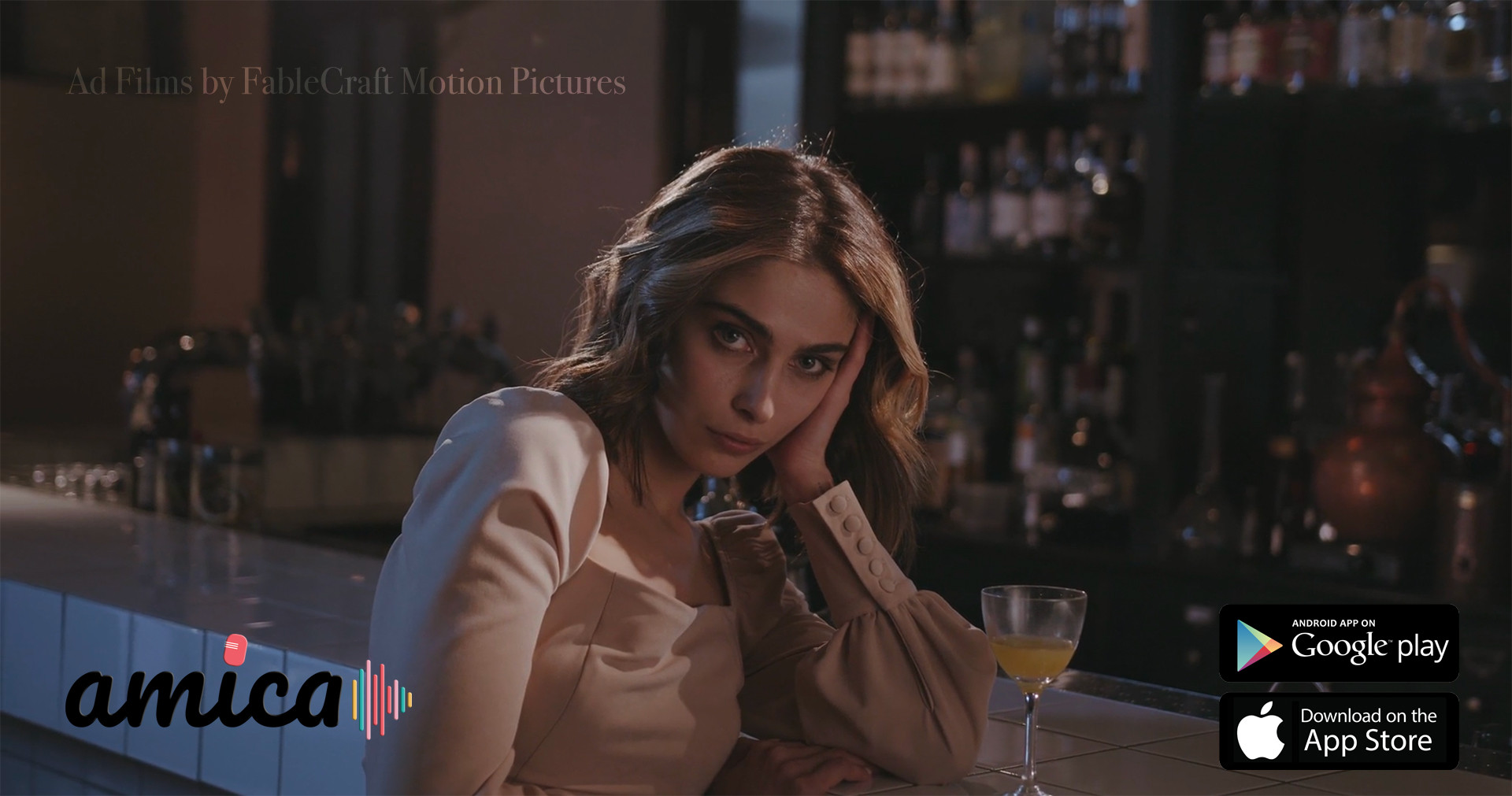 Let’s talk shop? Tell us more about your career, what can you share with our community?
I am an Indian Film Director, Screenwriter & Producer with roots from the cultural heritage of India to the world entertainment capital of Los Angeles, California. Having an educational background in Science & Technology, I have completed my education in Engineering in Electronics & Telecommunication from Pune. I also have mastered my art in Hindustani Classical Music and Theatre. During my Engineering, I was mostly engaged in Directing Theatre for prestigious Purushottam and Firodiya Karandak in Pune. These versatile abilities and extreme fascination towards World Cinema motivated me to pursue a Master’s Film Production Degree in Los Angeles. Eventually, my screenplays and films got globally recognized and appreciated in Various Screenplay Contest and Film Festivals. After graduating and successfully producing over 70 short films, commercials, and even a feature film, as well as gaining experience as a creative producer, director, and screenwriter, I founded my production company: FableCraft Motion Pictures. I recently also established a non-profit organization called Uniting Artists – a platform for various unsung artists around the world created with the goal of promoting peace and progressive culture. 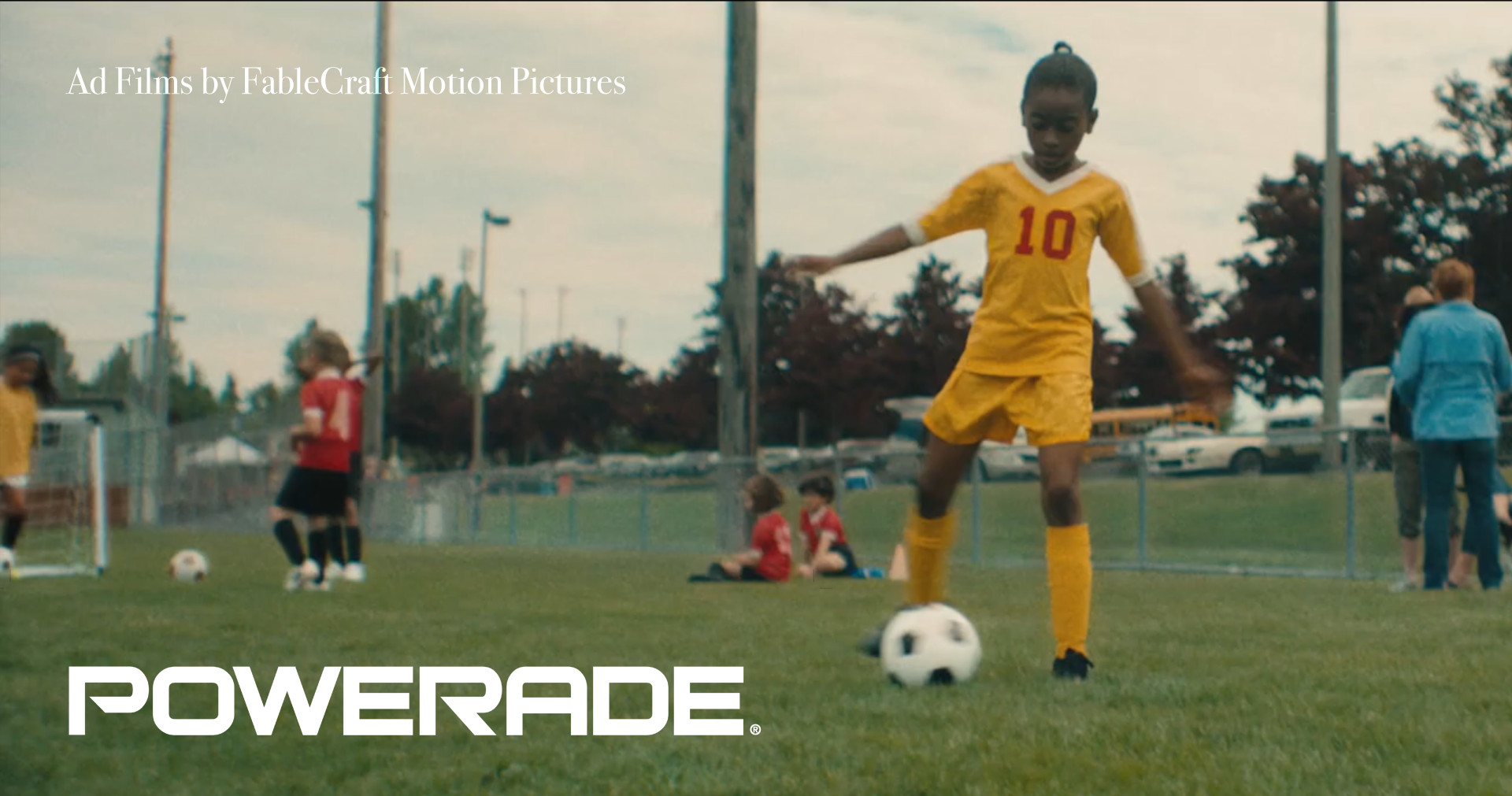 If you had a friend visiting you, what are some of the local spots you’d want to take them around to?
Hollywood Sign, Griffith Observatory, Bob’s Big Boy’s Burger, We will tour all the major Film Studios. Have you seen the movie Once Upon a Time in Hollywood? La La Land? Mulholland Drive? Bojack Horseman? Well, we will visit all those locations showcased in there.

Who else deserves some credit and recognition?
After graduating from an Engineering College in India, I moved to Hollywood, Los Angeles to explore the Entertainment Industry. And after writing, directing & producing over 55 short films, I had developed a huge network among film buffs here. With my team being here and in India, my parents motivated me to start my own film production company so things can get more official & professional. My buddies I met during my course in Engineering helped me get my production company in all the digital platforms out there. So I want to dedicate this shout out to all my team members for the amazing films we did together and my parents for being with me all along. The journey still continues.