We had the good fortune of connecting with Sophia LaVonne and we’ve shared our conversation below.

Hi Sophia, is there a quote or affirmation that’s meaningful to you?

“Be groovy or leave man” 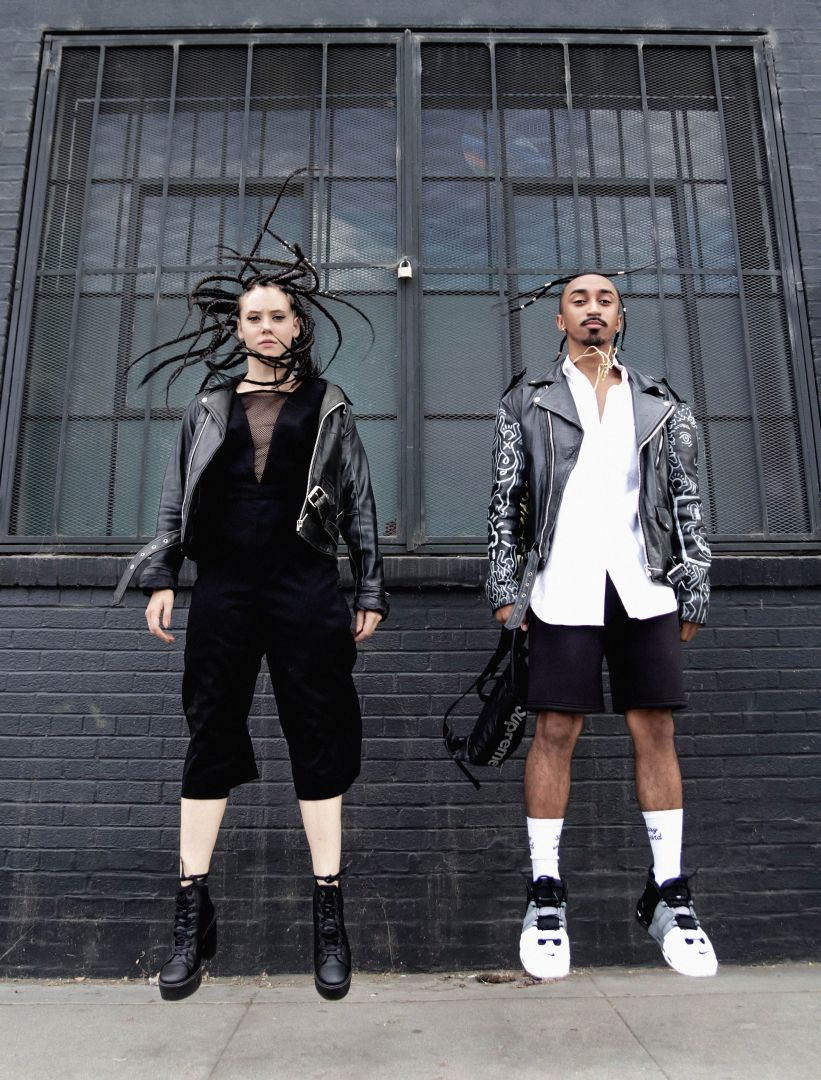 So, I’ve always been a multi-disciplinary artist and am currently working in directing, choreography, dance, and acting. I’d love to tell you about a project I’ve been working on for the past couple years…a passion project that has also led to some work opportunities. I’ve been experimenting with an idea I call “the science of flying on camera” in which I’ve been directing works with the intention to highlight and emphasize the real life super power of dancers. In addition—by focusing on capturing the essence of freedom in this experiment—my hope has been to inspire movement in all.

Recently, I got the chance to co-produce/ co-direct/ and shoot for the Adidas x Karlie Kloss Force of Nature campaign highlighting top tier female athletes. I worked with one of the five featured athletes on this project–an outstanding talent and fellow dancer: Dassy Lee. I was so happy with how the footage and images came out, and I was able to use some of the ideas I had been playing with in “the science of flying on camera” experiment for the Adidas Karlie Kloss campaign. One image in particular that I created with this concept in mind was a top pick of the company, so that was a rewarding feeling; on top of that, it was my first time seeing my work from the other side of the camera on international billboards (or any billboard for that matter).

Not only was this a massive project to be apart of, but it was one with a message that I truly supported and believed in, as it showcased the diversity of backgrounds female athletes come from as well as the differences in what they bring to the table/how they move, while simultaneously emphasizing their collective strength. Acknowledging the depth of experience of female athletes and breaking down stereotypes of them looking or acting a certain way is important in a world that still doesn’t have equal opportunities for women in sports (or in life period, which has sadly been demonstrated in multiple ways on a global sale this year). Similarly, showcasing women in their multiplicity of power is huge in a world that often portrays them as traditionally “weak.”

On that note, I look forward to creating and being apart of more projects that center the voices of go-getter women– as well as all types of people who have overcome obstacles and defy expectations–in addition to pushing the envelope of how dancers are valued and the powerful stories that they are capable of telling. So, basically more perception bending! 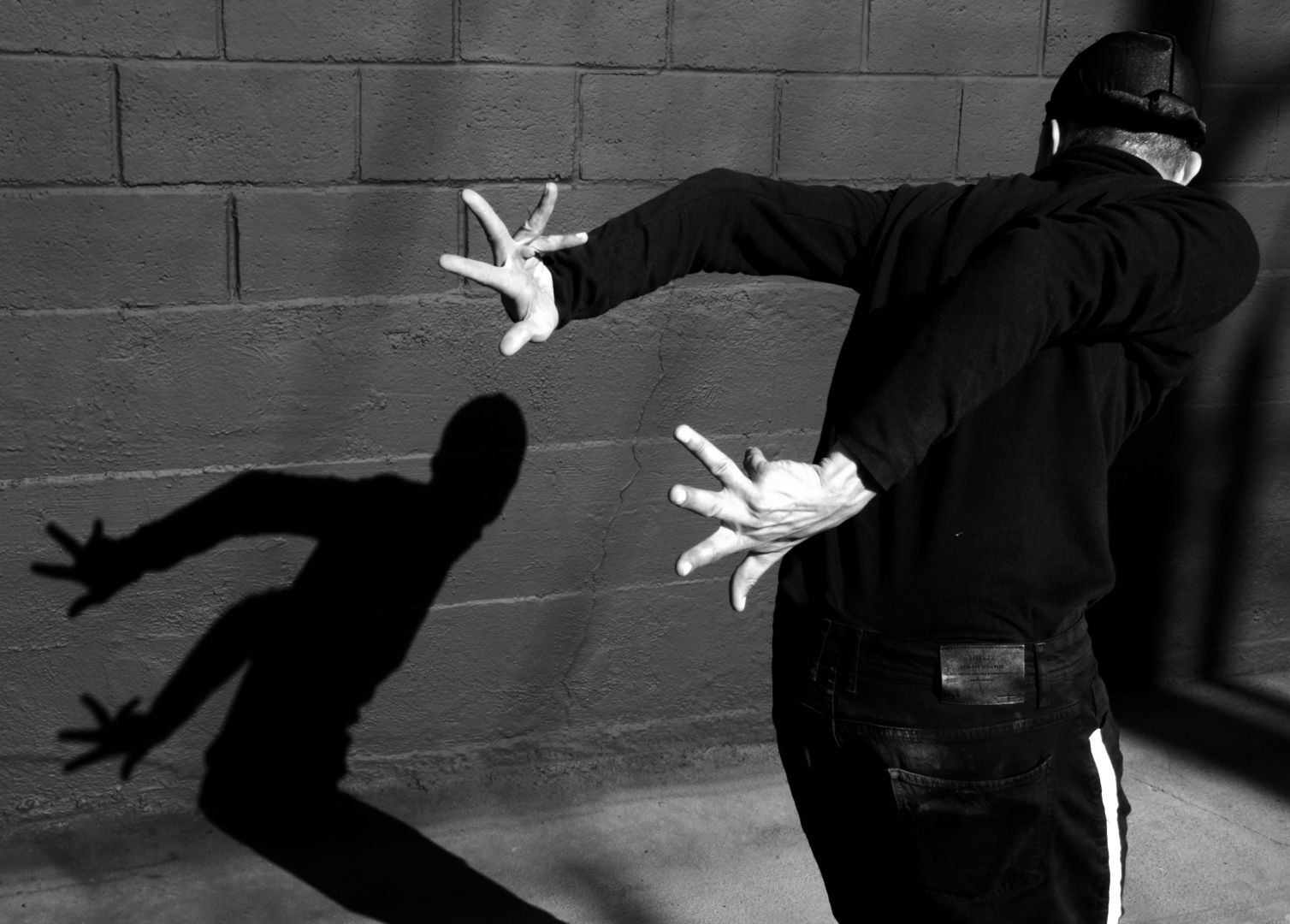 Any places to eat or things to do that you can share with our readers? If they have a friend visiting town, what are some spots they could take them to?
I really want to go to the new Film museum- Academy Museum of Motion Pictures- and just haven’t had the chance yet, so I would definitely take them there. I recently came across an event called SoFar sounds in which you are surprised by a roster of incredible performers and can choose from several locations. I think everyone who comes to LA would love this, especially the ones at residential locations, because it really gives you a feel for the non-commercialized aspects of the city. There are some great hikes in Topanga Canyon and Malibu area that I always take visitors on, too. 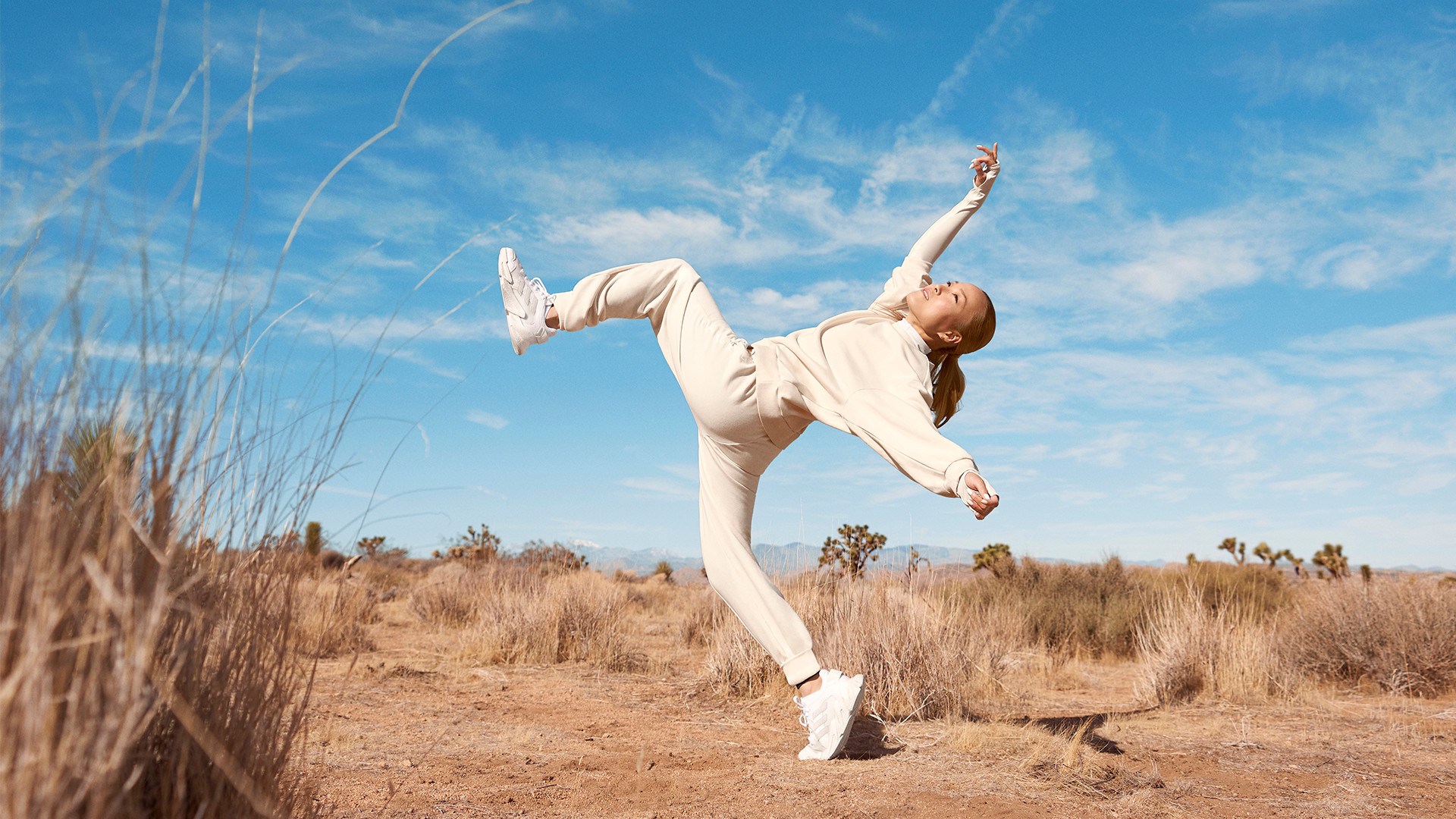 Thank you to Pat and Duane Smith for too many things to name.

Thank you to Jessica Blaire for the endless guidance on my scripts and for demonstrating what’s possible with relentless persistence in your craft and being true to self.

Thank you to Adesola Osakalumi for being a living example of the boundaries it’s possible to cross as an artist. He’s one of the few people that has taught me not to live in a box or put a limit on what I can do as an artist. And the fact that he lives his own life this way with much success has also inspired me so much.

Thank you to all my friends for agreeing to get sucked into my infinitesimal projects and always helping.

Thank you to Brian Greene for taking me under wing and giving me all the dance classes in the start of my journey.

Thank you to my many teachers for lessons on making your art be of service and how to keep a productive and positive mindset. 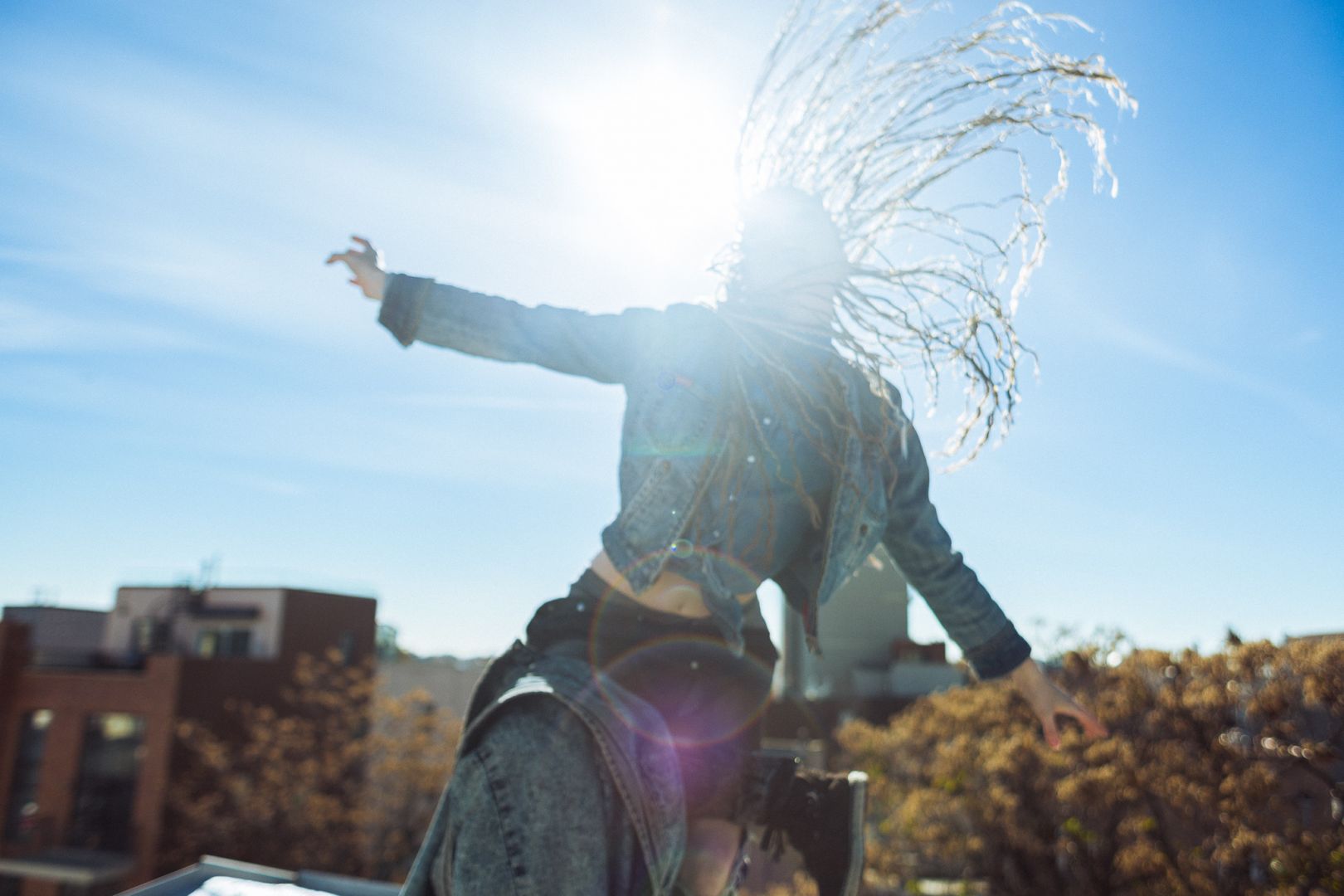 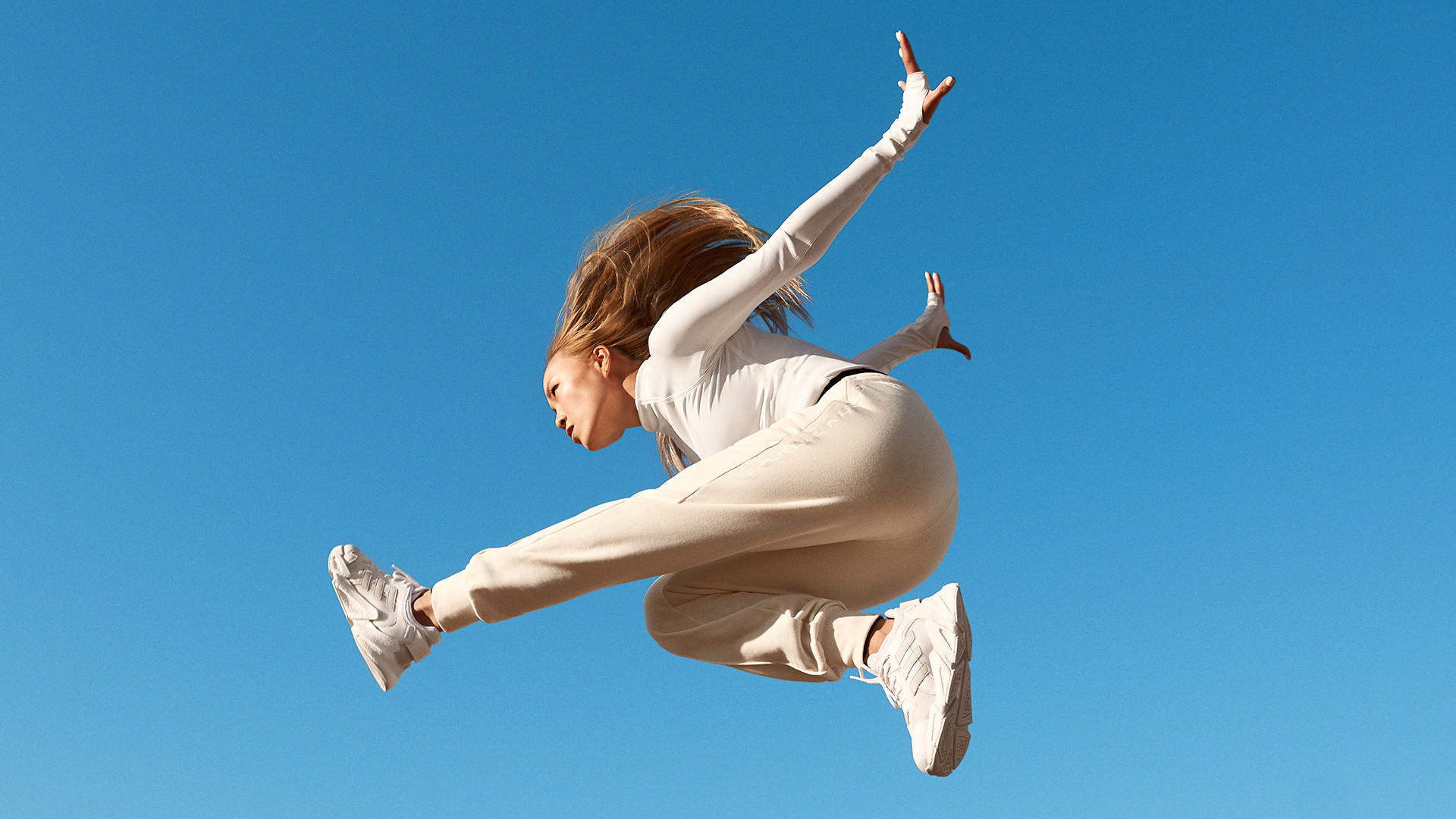 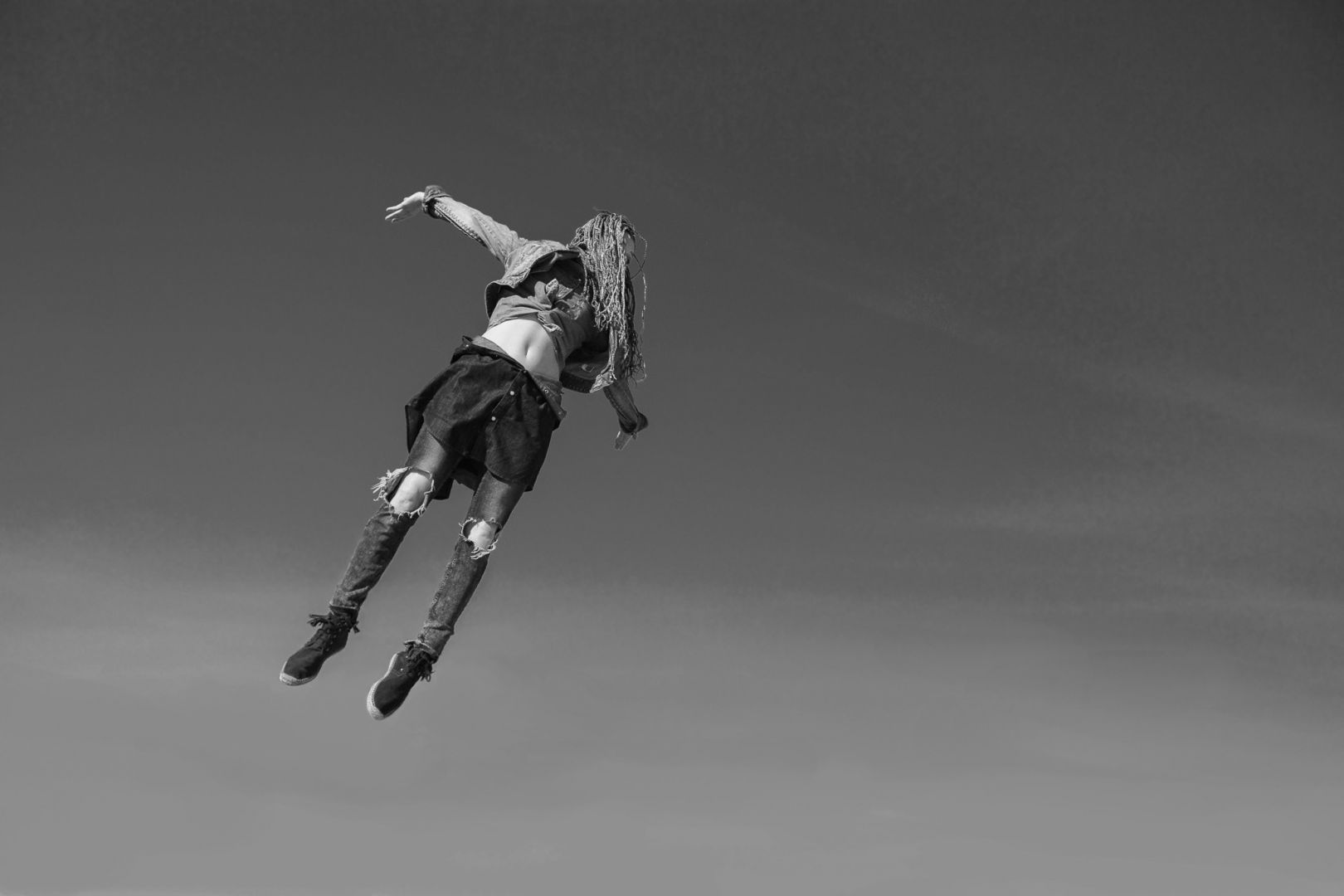 Other: Excerpts from The Science of Flying on Camera experiment: www.forfeels.com/wings