We had the good fortune of connecting with Steph Tolev and we’ve shared our conversation below.

Hi Steph, what is the most important factor behind your success?
Being yourself. As a comedian I think this is the most important thing to have a successful, long lasting career. It allows you to be honest onstage and more relatable to the audience. A long time ago I was told by a club booker to “Stop being so dirty- woman don’t have to be dirty” and this was someone who at the time I was dying to work for but soon realized I never would. It’s not like I WANT to be a comedian who talks about sex I am a PERSON who already does! I was scared to be honest and real on stage and wasn’t getting booked because of it. The second I started being me and saying things that obviously not everyone wants to hear- but for sure DOES- I became confident. I felt better and more comfortable performing and I could tell audiences did too. I think this goes for anyone in any kind of field- be honest! Its so much easier and so much rewarding when people like who you really are! I know lots of people still don’t like my comedy but truly I could care less- sometimes being too honest scares people and I like that reaction even more. 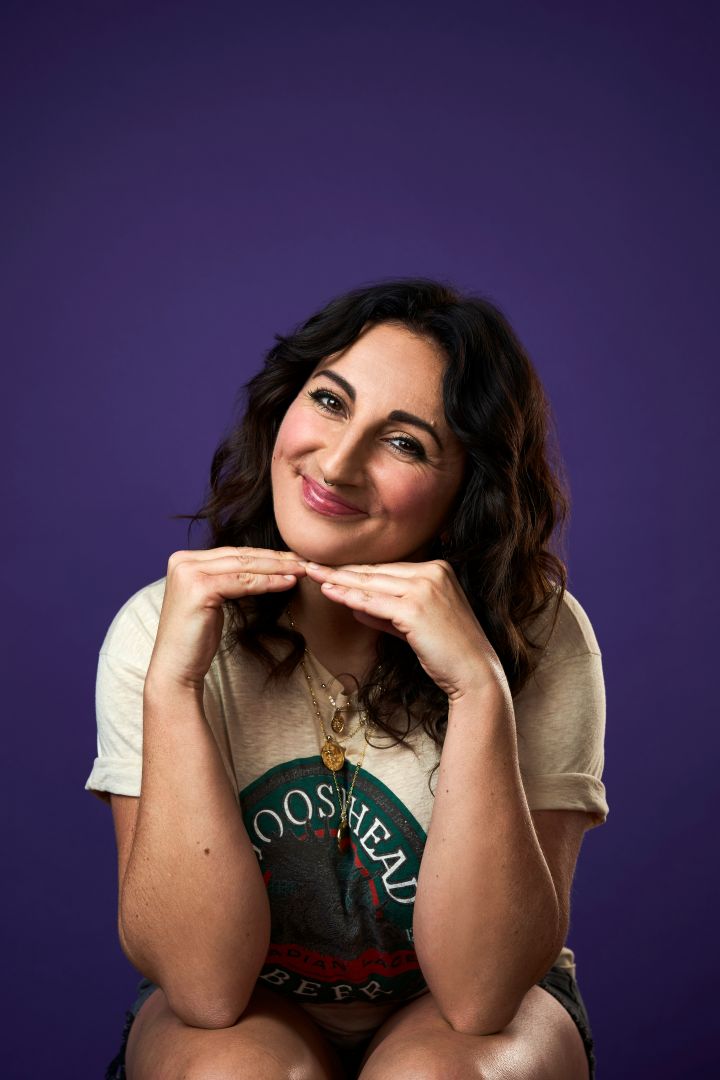 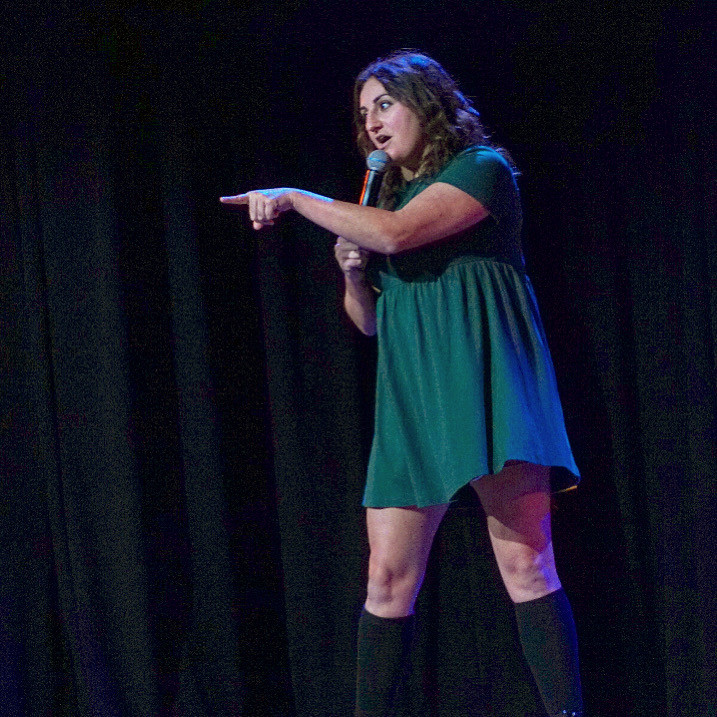 Please tell us more about your career. We’d love to hear what sets you apart from others, what you are most proud of or excited about. How did you get to where you are today professionally. Was it easy? If not, how did you overcome the challenges? What are the lessons you’ve learned along the way.
I think what might set me apart from others is that I started doing improv then sketch comedy before getting into stand up, so I like to do lots of characters and physical stuff on top of the classic stand up joke telling. I also think I have a different cadence when delivering my jokes and its not the typical setup- punchline joke structure. Plus I talk about personal stuff and for some reason wild things always happen to me, often they sound unreal.

I got where I am from working my ass off for years and paying lots of money for a green card! I am originally from Canada and moving to America really helped lift my career up and gave me so many more opportunities. It still is, but was much more of a male dominated field when I started and I refused to let that impact me and made me work harder. I know every female comedian can relate to this- SO many people say woman aren’t funny or after a set “I usually don’t find woman funny but…” which is such a bullshit thing to say. Just because there are less of us (female comedians) doesn’t mean we are any less funny. So that taught me years ago that I just have to be funnier than the boys and it has for sure shaped me as the loud foul mouth comic I am today. 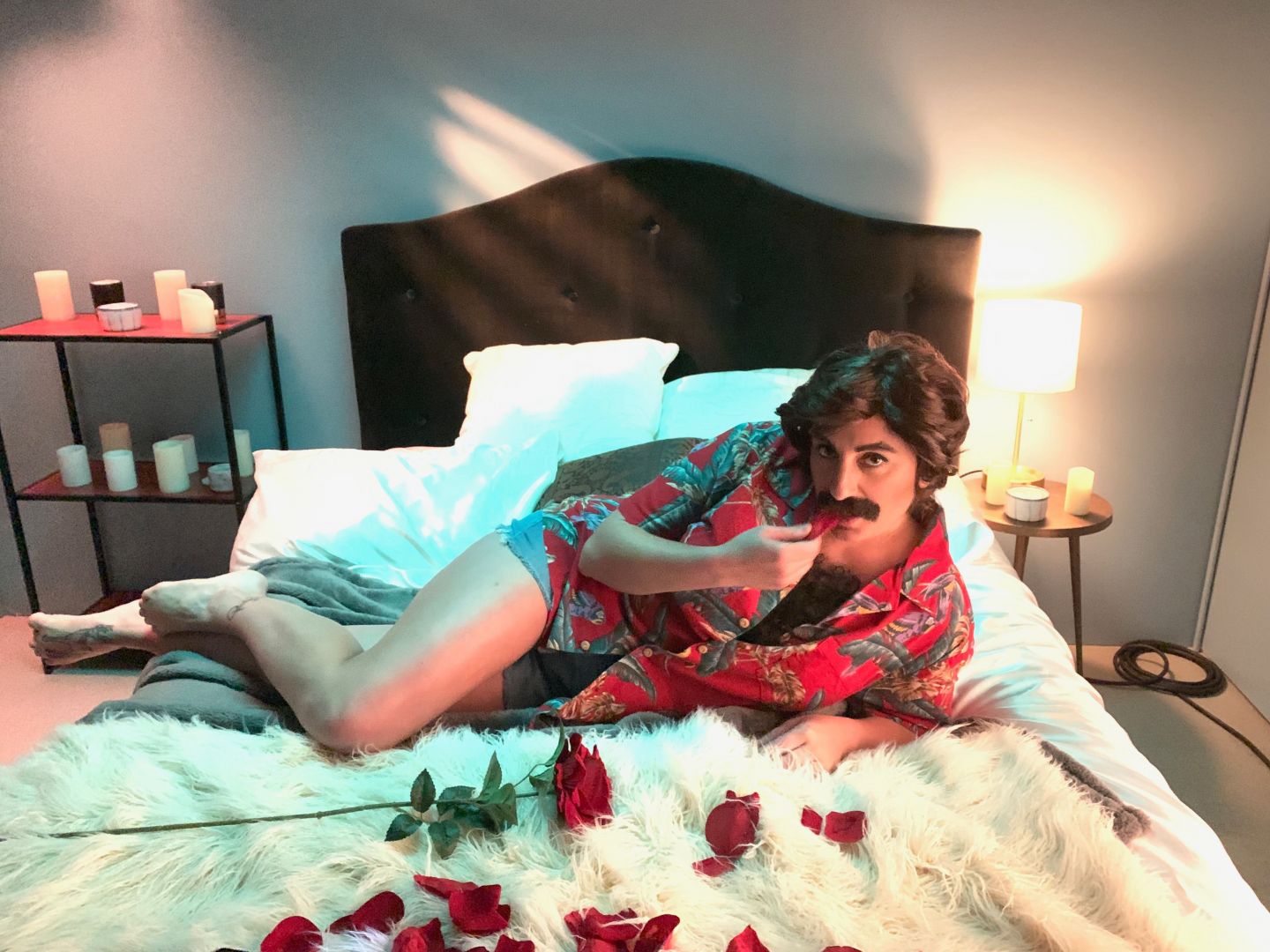 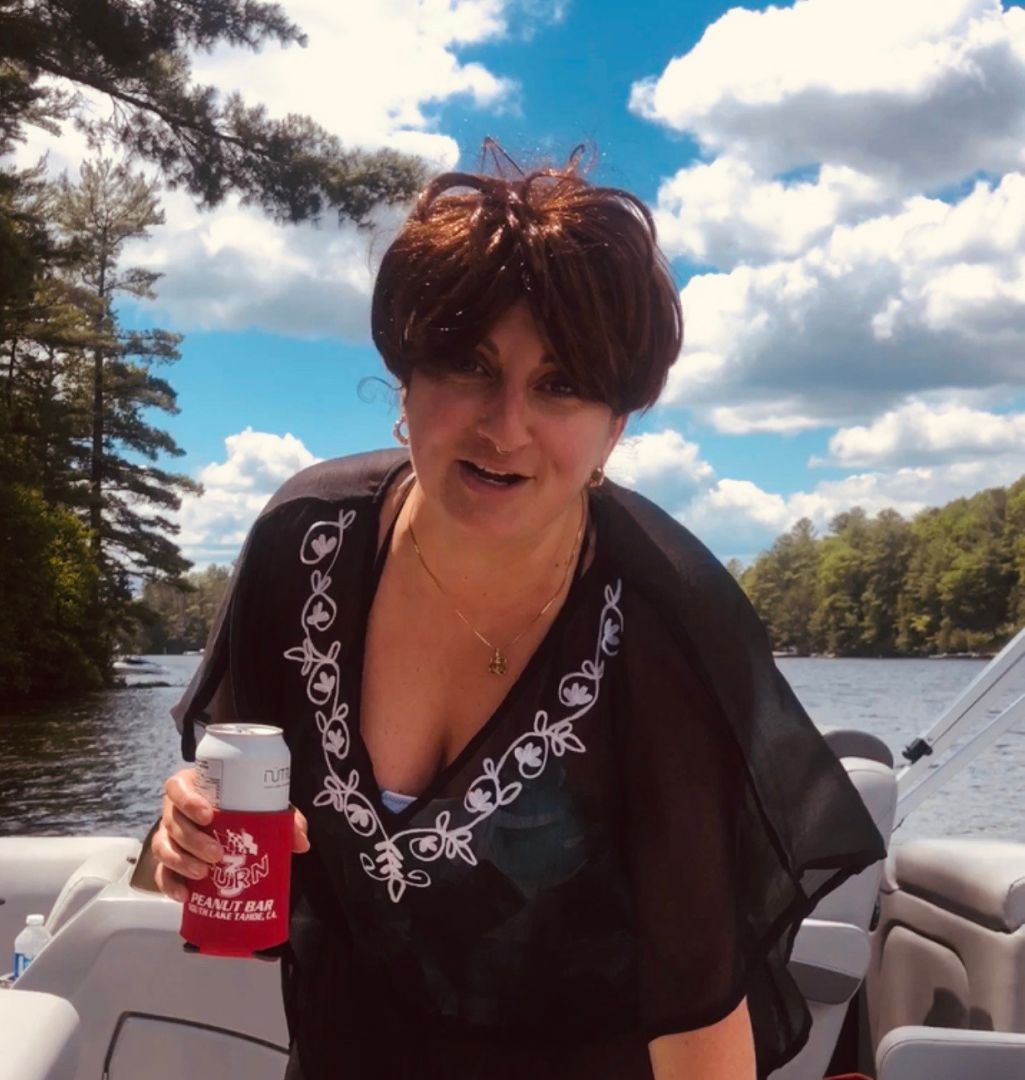 Let’s say your best friend was visiting the area and you wanted to show them the best time ever. Where would you take them? Give us a little itinerary – say it was a week long trip, where would you eat, drink, visit, hang out, etc.
I would start by taking them to Hermosa Beach for the day at some point a night hike up to the Griffith Observatory then out to some of my local fav bars in east Hollywood like The Virgil for some live comedy then fun dancing. I always finish my night with some delicious tacos from my favorite spot Tacos El Pastor! If it was a week trip I would make a drive to Joshua Tree to soak in the relaxing dessert and a drive up the coast to camp at Jalama beach. 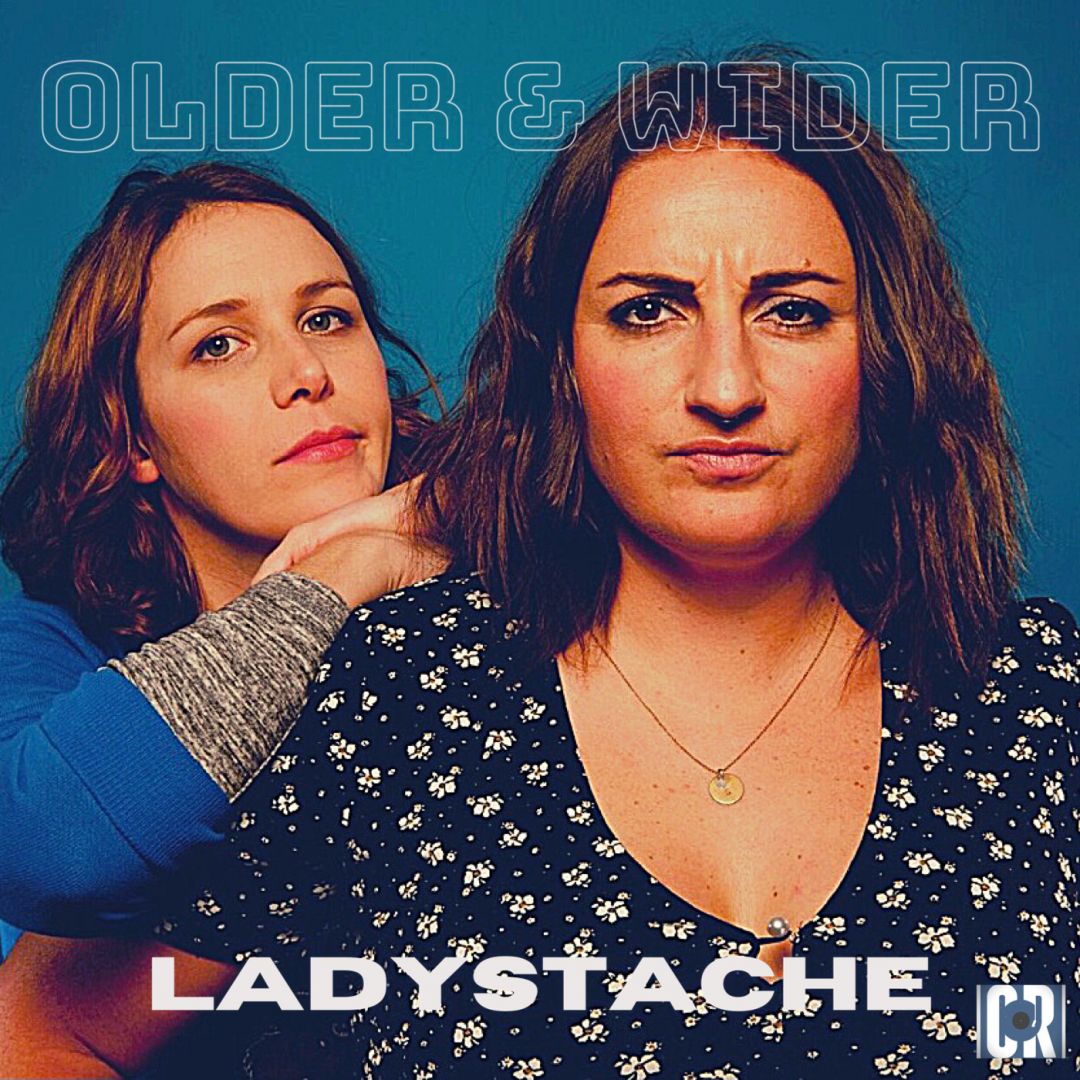 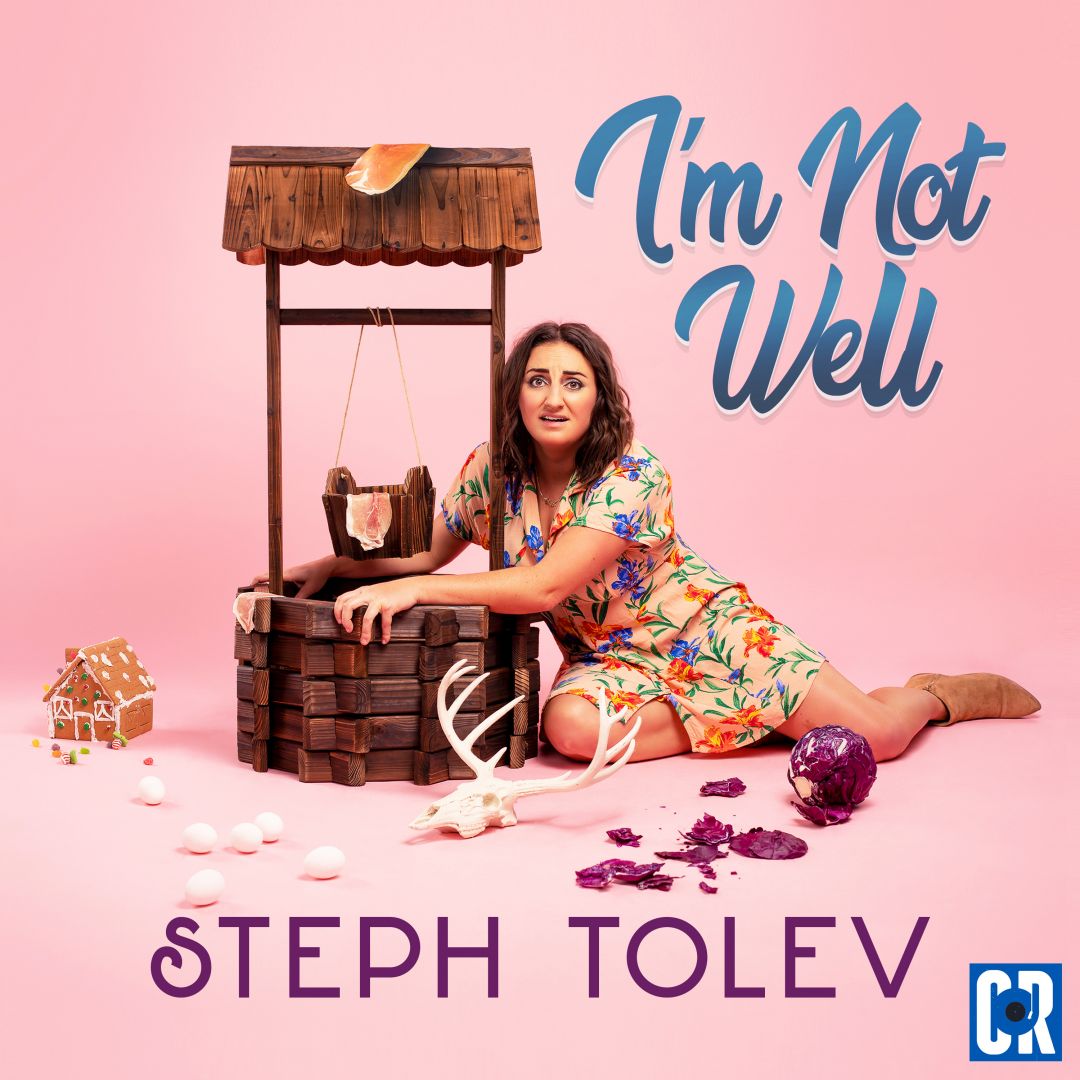 Who else deserves some credit and recognition?
My sister Jess! She has been the most supportive person to me since I said I wanted to start comedy 18 years ago and the funniest person I know. She is hard working and kind and very dedicated to the people she loves. She works for the city of Toronto and is doing quite well for herself! I’m glad she doesn’t want to do comedy cause she would be hard to follow!