We had the good fortune of connecting with Stephanie Kutty and we’ve shared our conversation below.

Hi Stephanie, how do you think about risk?
I think it’s great to take risks! Sometimes you’ve just got to take the leap and see where you end up. As they say “when a door closes, a window opens”. But on the other-hand..if you don’t like where you end up…you can always go back through the door you came from. The biggest risk I took so far is moving to LA. In July 2016, I found out I had the opportunity to get a Work & Travel Visa (J1) for a year. The catch was that I had to leave within 12 months of graduating Tertiary Studies; which at the time happened to be an Advanced Diploma of Screen & Media (Acting for Film). I had finished this Degree November 2015…which means I had till November 2016 to 1: apply for the visa; 2: get accepted; 3. move to LA – all of this in 4 months! Or I would miss out. So…I did it! With no real plans for LA but the golden ticket of the Approved Visa, I moved to LA on November 2nd 2016. My boyfriend and I lived in LA for 4 years and it has been the best decision we had made. Our Acting career is going well. We have not only performed in Travel Shows with guests up to 400 people in places like Las Vegas, San Francisco and other parts of Southern California..but also written short films, written plays, starred in local stage productions, been on some amazing sets and made some of our best friends to date. In the back of our mind we always had a backup plan…if it doesn’t work out; we can always come home to Australia. So yes I think taking risks are door opening and should you have the opportunity to seize it! Do it! You can always go back to where you were if it doesn’t work out. 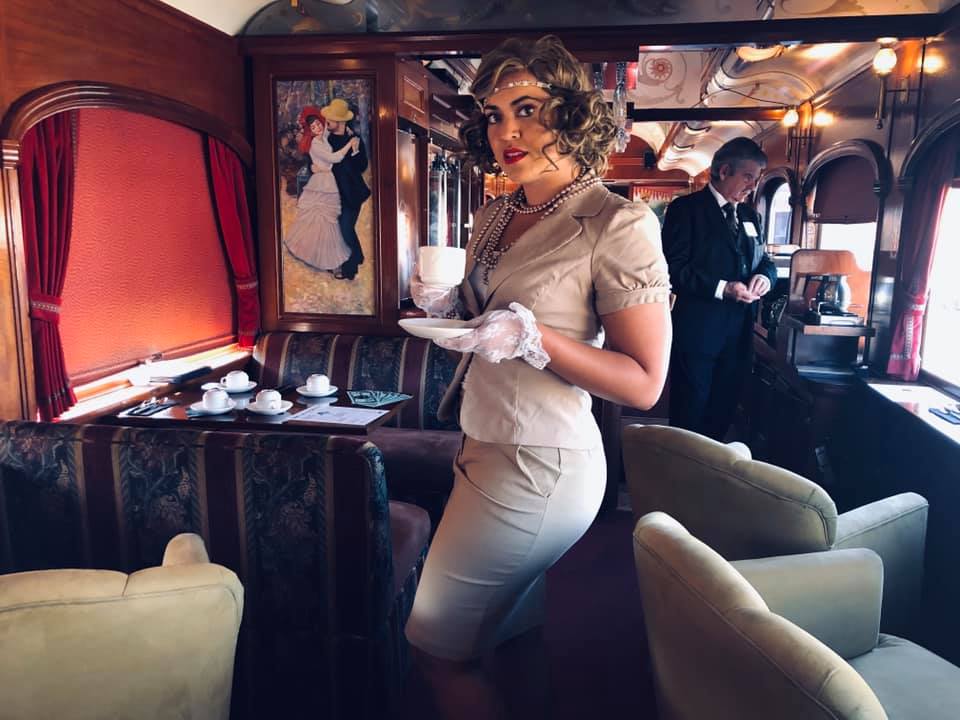 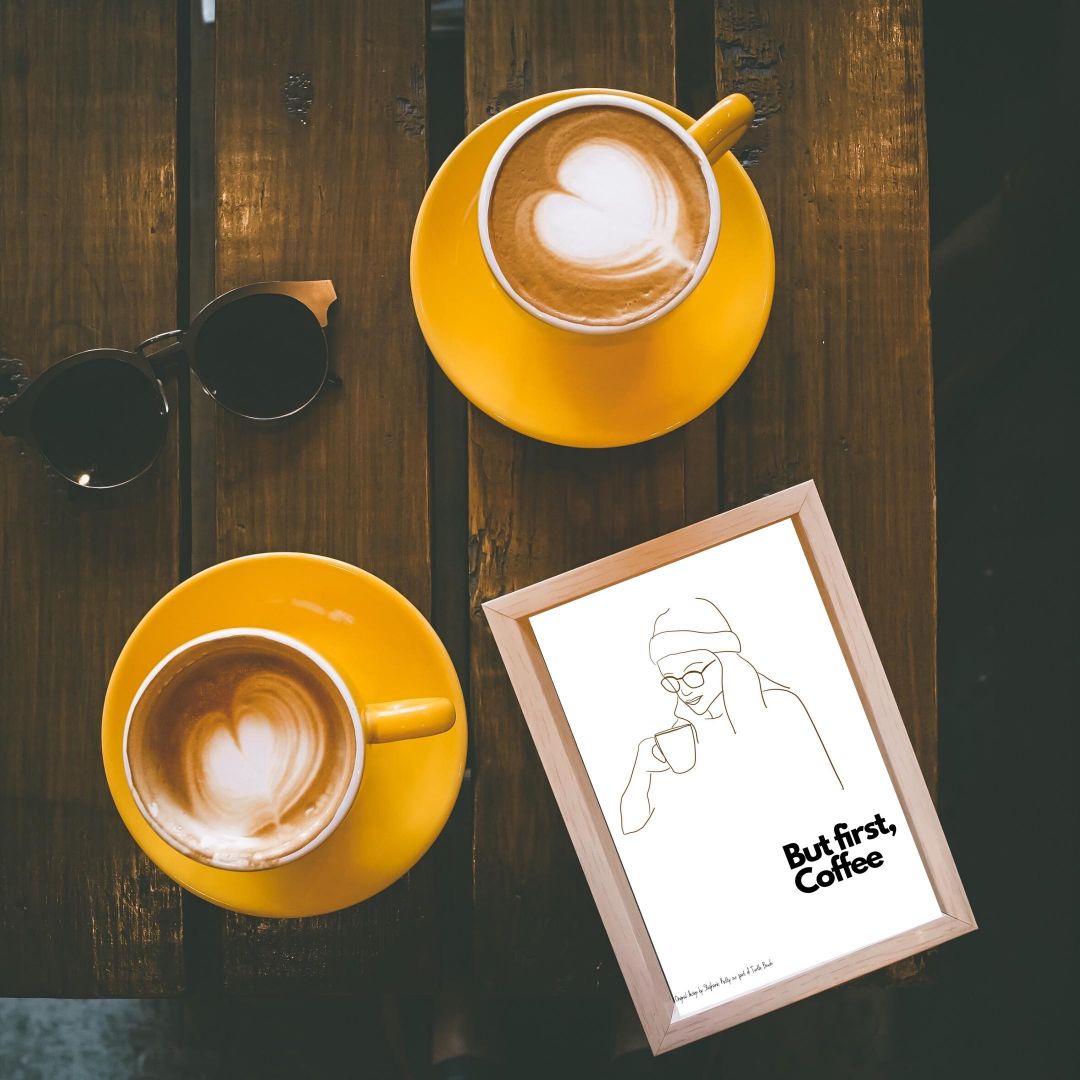 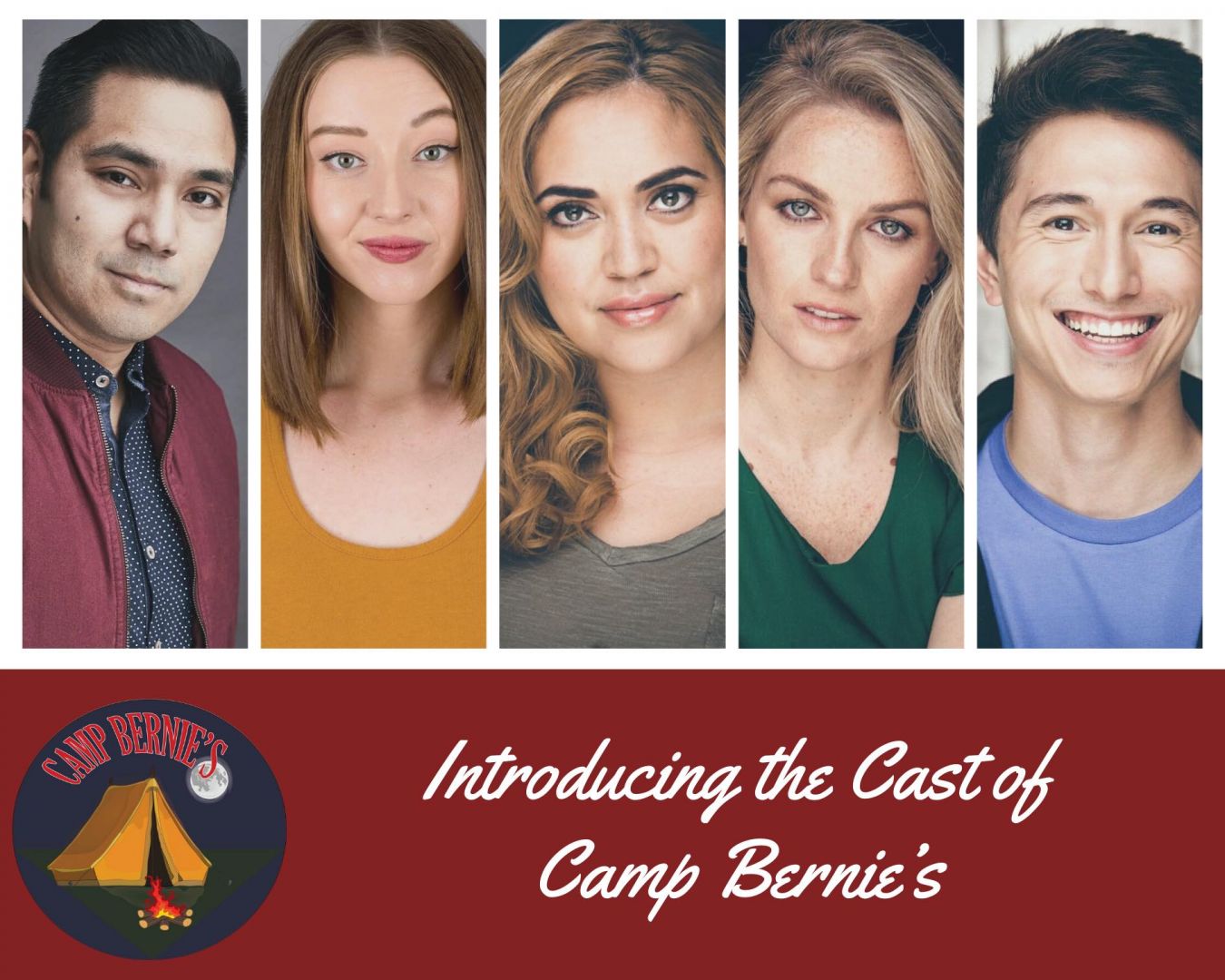 Let’s talk shop? Tell us more about your career, what can you share with our community?
I am an Actress, Writer and now an Amateur Painter. I have been acting for 10 years now! It has been an incredible journey. I graduated with a Bachelor of Biomedical Science Degree in 2010; the same year I received a “Talent-Based Acting Scholarship” to New York Film Academy in Burbank, California. I was balancing Acting and Science till 2014 and then I went full time into Acting. I received my J1 work visa in 2016 to work in LA and then later received my O1 Artist visa of “Extraordinary Ability” in 2018; so I was able to work in the Entertainment Industry but only for 3 years. What was hard was that I wasn’t able to have part-time jobs..no waitressing, no Uber, no bar work etc. That made it difficult. So I found myself working a bit in Casting as a Reader and a Lobby Assistant. I also worked as a “Standardized Patient” for USC Keck Medical School. Which means I would receive a case study and I would “ACT” as the patient; showing symptoms, distress, and anxiety etc…so that the Medical Students can practice what it would be like to talk to people with these feelings. I also worked as a performer for the Murder Mystery Company. They had Immersive Theatre shows like “Who Dunnit” where someone dies and you have to find out who the murderer is with all the clues given. That was a lot of fun! I was lucky enough to travel with the company across California. Before Covid-19 lockdown in LA, I helped raise money for our Original Play Showcase in North Hollywood titled “Jumping Problems” which consisted of two Original Plays performing over one weekend. I played Jess, a timid assistant to Instagram Influencer: Lola Francisco in the production titled “A Place to Jump” written by Cameron Carpenter.

During Covid-19 lockdown, I picked up the paint brush and found a new passion of watercolor painting. Due to the rising cases of Covid, unemployment and protests in LA…my boyfriend and I felt it was best we fly back to Australia where it was safer. We were put in “Hotel Quarantine’ in Sydney for 14 days. We weren’t allowed to leave our hotel room and so had to find ways to keep sane. Thus, I opened up an online store on Etsy called “Turtle Brush”. It features my original artworks of Watercolor, Fine Line Art and more! Also, I am excited to announced that I was cast as Juliet in a VIRTUAL Production of “Romeo and Juliet” as part of Hollywood Fringe Festival 2020. Our opening night will be Friday August 21st at 6pm PDT with tickets and more information are available on www.milesbeyondentertainment.com. 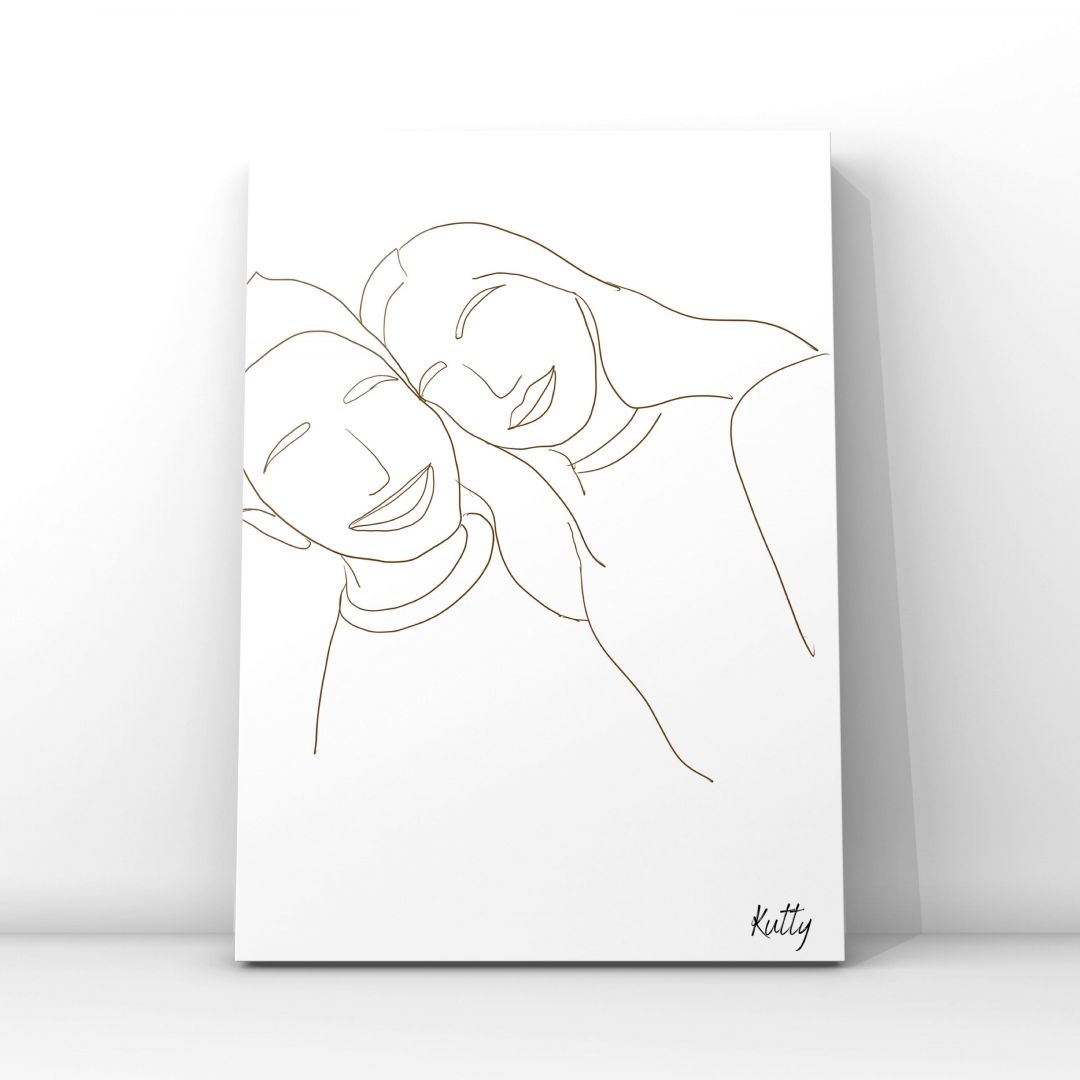 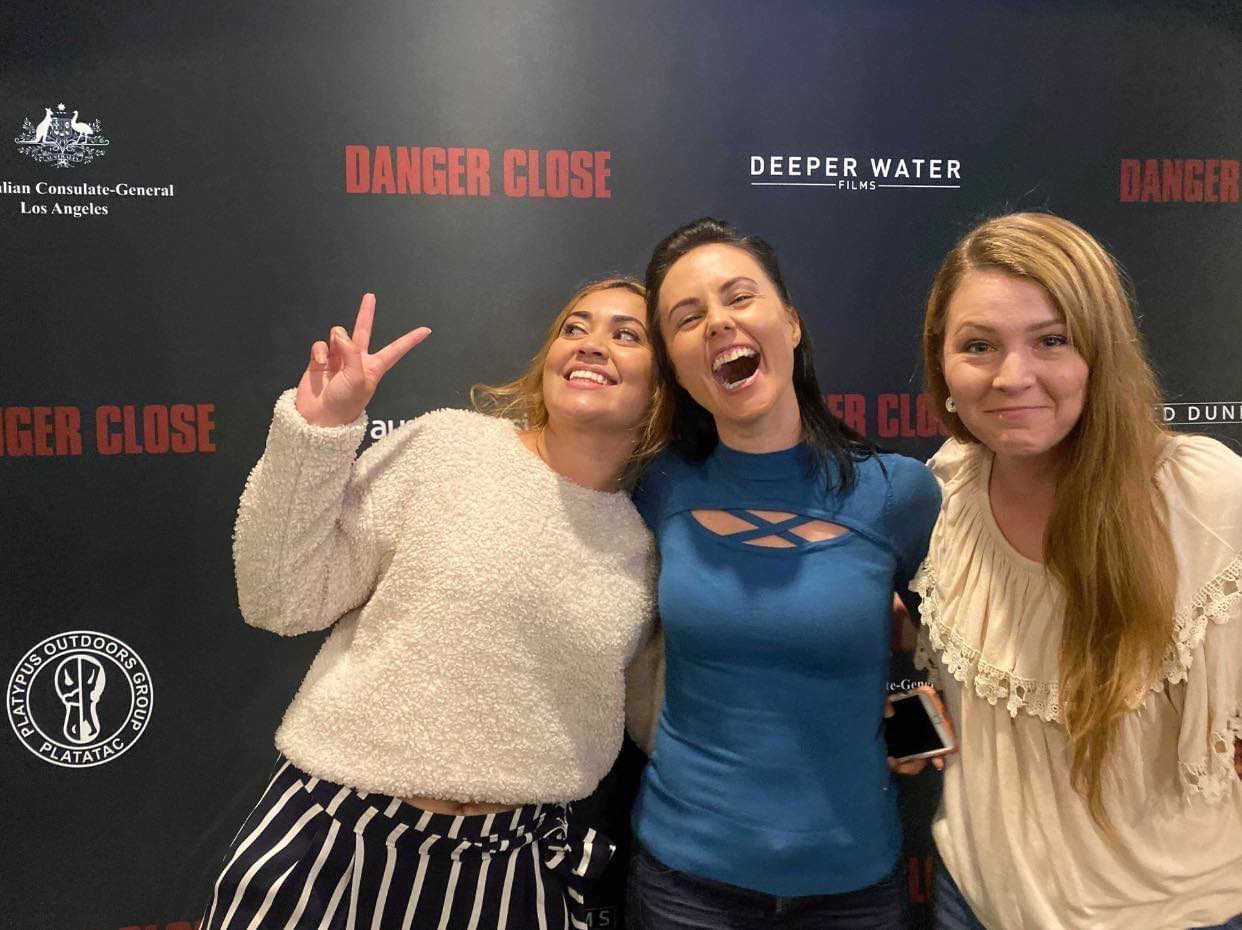 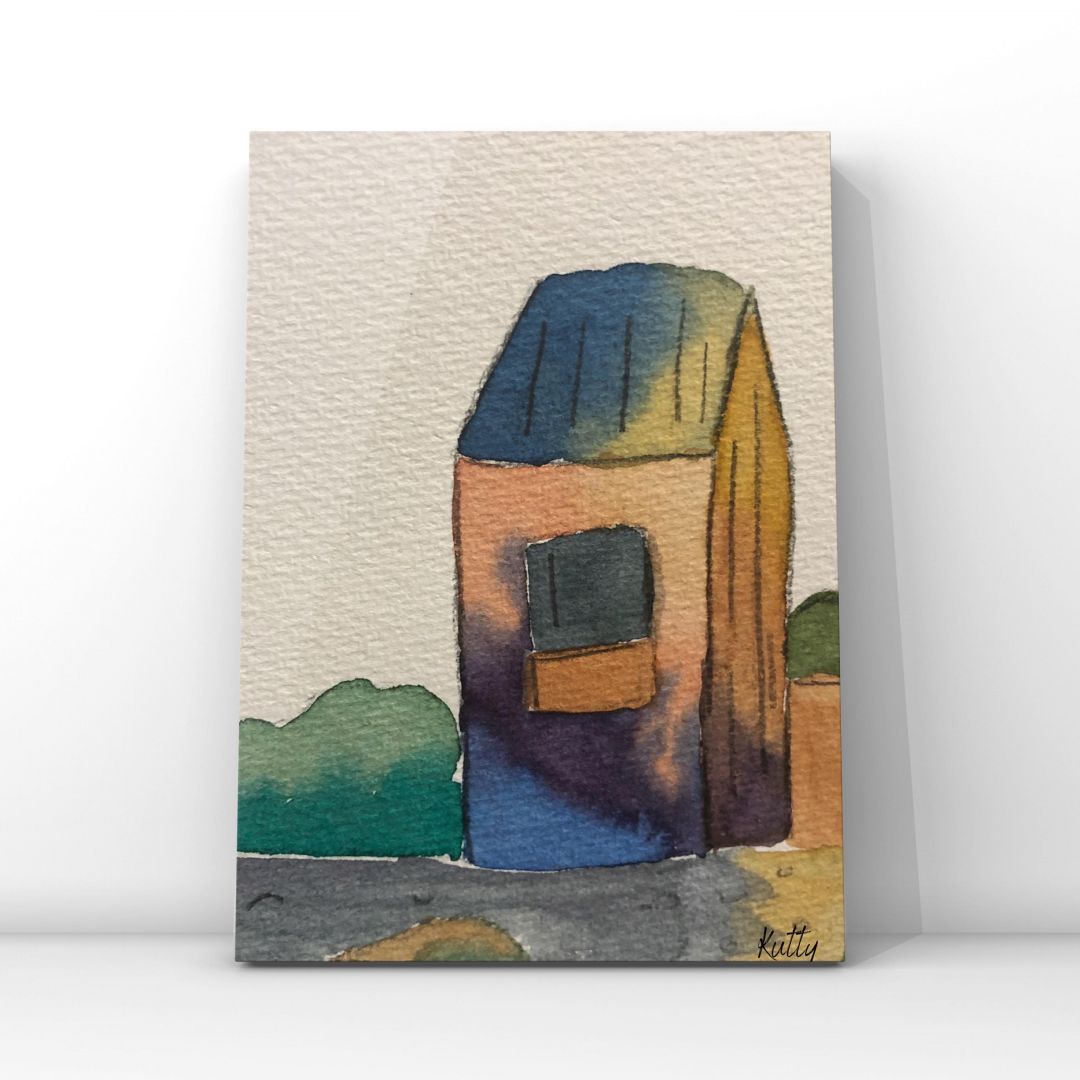 If you had a friend visiting you, what are some of the local spots you’d want to take them around to?
I got really good at an express LA trip showing my family and friends from Australia around when they came to visit us whilst we lived there. If they had a week I would organize: Monday: a day trip for Rodeo Drive, Beverley Hills and Santa Monica Pier on the same day. After exploring Santa Monica Pier, we would hire bikes from the little shop down the stairs and ride to Venice Beach. Also amazing during sunset. We would check out Venice Beach shops, get Henna tattoos, eat an ice-cream and ride back to Santa Monica. Tuesday: Wake up early to hike Wisdom Tree. Then check out Santee Alley in Downtown for some bargains and some chili mangoes. At night, we would head to “Joe’s American” Bar in Burbank for Swing dancing and 50’s music! Wednesday: Head to Getty Museum or Natural History Museum. Then head to “WeHo” for amazing bars like “TomToms”, “Bayou” or “Electric Owl” Thursday: We would check out Hollywood Boulevard, have lunch at favourite Japanese take out restaurant “Jinya Ramen Express”. Then we would check out a Disney movie at El Capitan. After, we would go to Cabo Cantina for $13 jumbo Margaritas and Giant serve of Nachos. Friday: Check out The Last Book Store in DTLA, Mamma Shelters for Sunset Drinks and Head back to WeHo for Improv shows at The Groundlings. Saturday: Universal Studios for the day and then end with cocktails and live music at “Smoke House” in Burbank. Sunday: Disneyland of course! 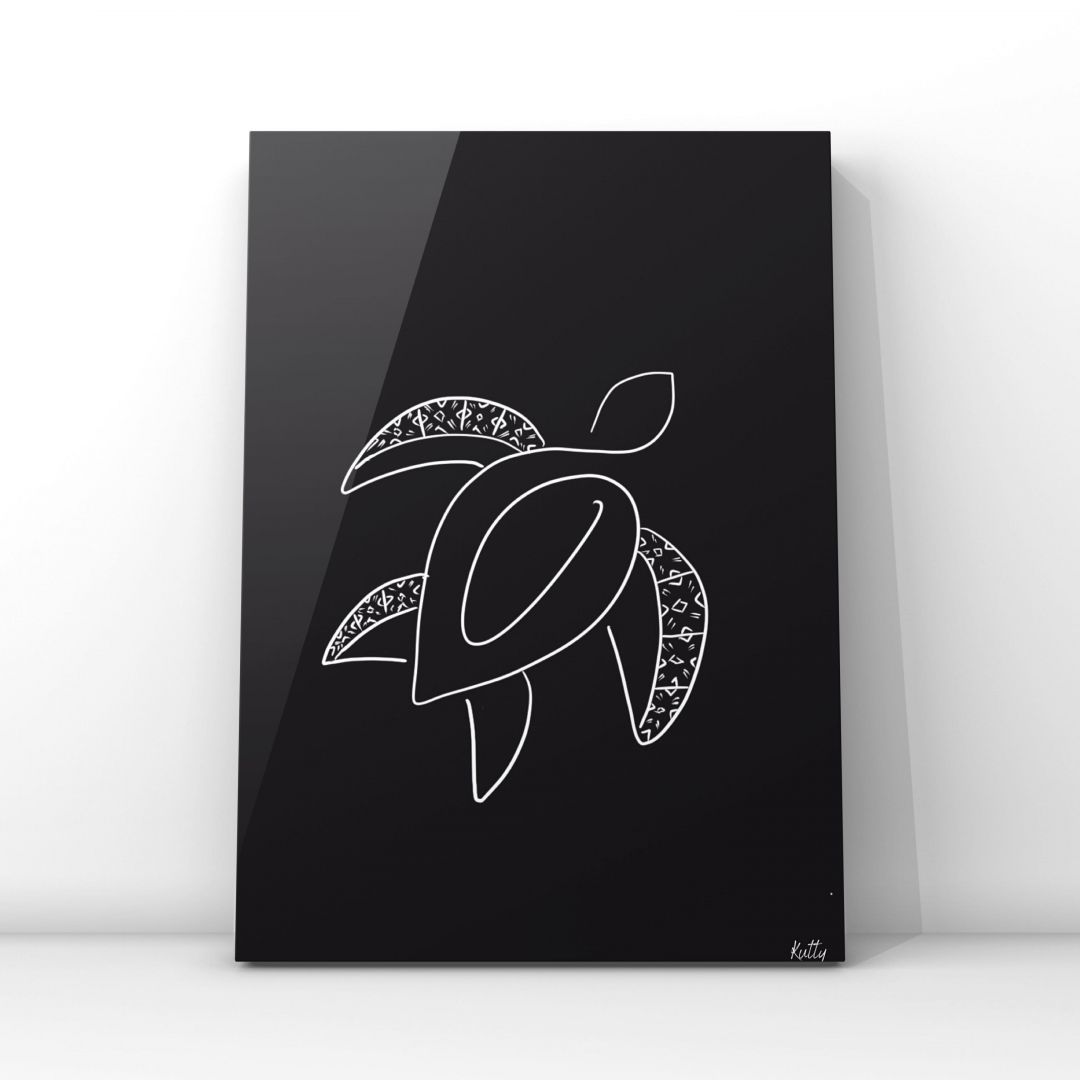 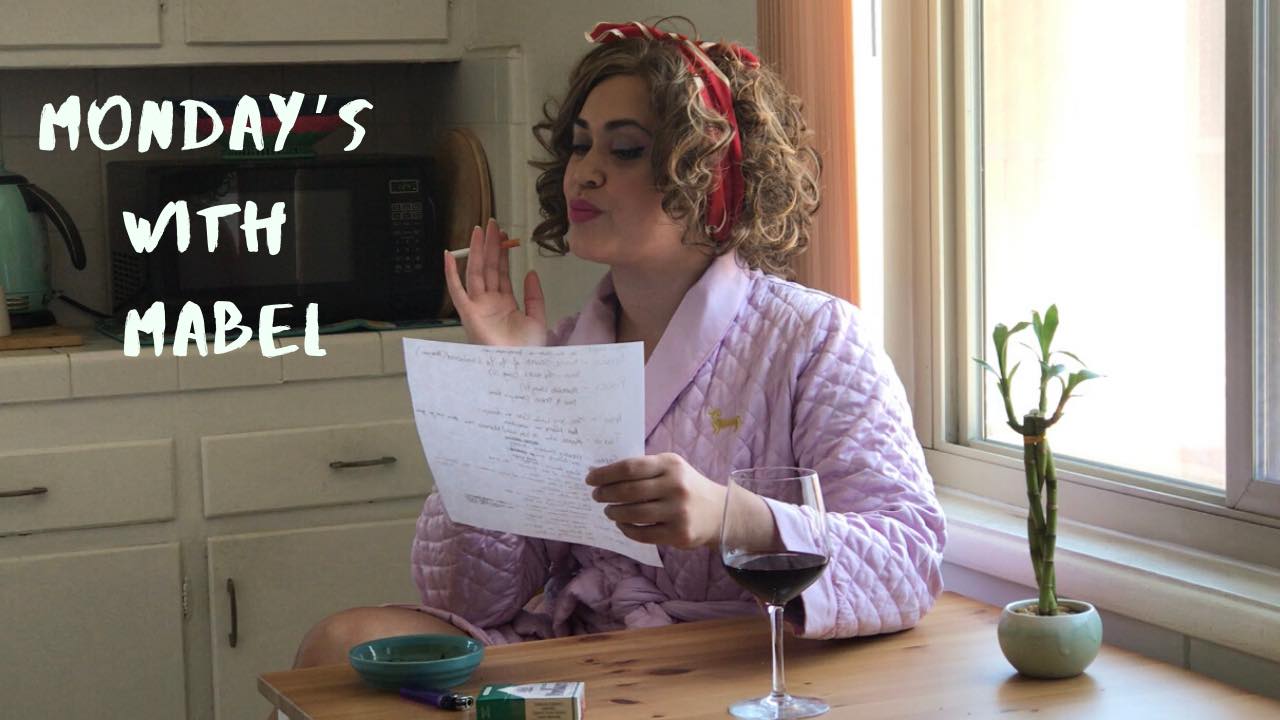 The Shoutout series is all about recognizing that our success and where we are in life is at least somewhat thanks to the efforts, support, mentorship, love and encouragement of others. So is there someone that you want to dedicate your shoutout to?
I would like to give a Shoutout to Space Station Casting Studios in Hollywood! Thank you Ben Rovner for giving me my internship in 2016 – wow 4 years ago!  I learnt a great deal working as lobby assistant, Reader & Cam Op. I was able to work with a number of great Casting Directors, Producers and Directors; a few of which became close friends! Ben, Sherrie and the Space Station Team were always so lovely, knowledgeable and made it a great place to work at.