We had the good fortune of connecting with Steve “Stevie G” Gallegos and we’ve shared our conversation below.

Hi Steve “Stevie G”, do you have a favorite quote or affirmation?
One of my favorite sayings is “The quality of your life is determined by the quality of your questions.” The meaning behind (what I believe is my original quote), derives from my years of study on the human mind and personal development. The majority of people react to the events that occur in their lives with questions such as “why me?” “How could this happen?” “What have I done to deserve this?” and variations of these. While these questions may seem perfectly normal, they actually disempower us by forcing us into the role of the victim. By making us feel as if we had no control over or involvement in the circumstances that led us to ask the questions.

However, if on the other hand, we respond to situations with questions like, “Why am I being presented this opportunity?” “What is my next best step?” or “What is the lesson in this for me?” then we tend to look for the solutions which often lead to new ideas, and breakthrough’s in our lives and careers. 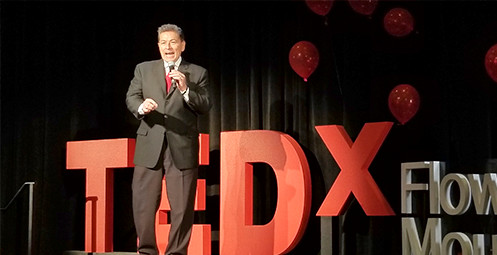 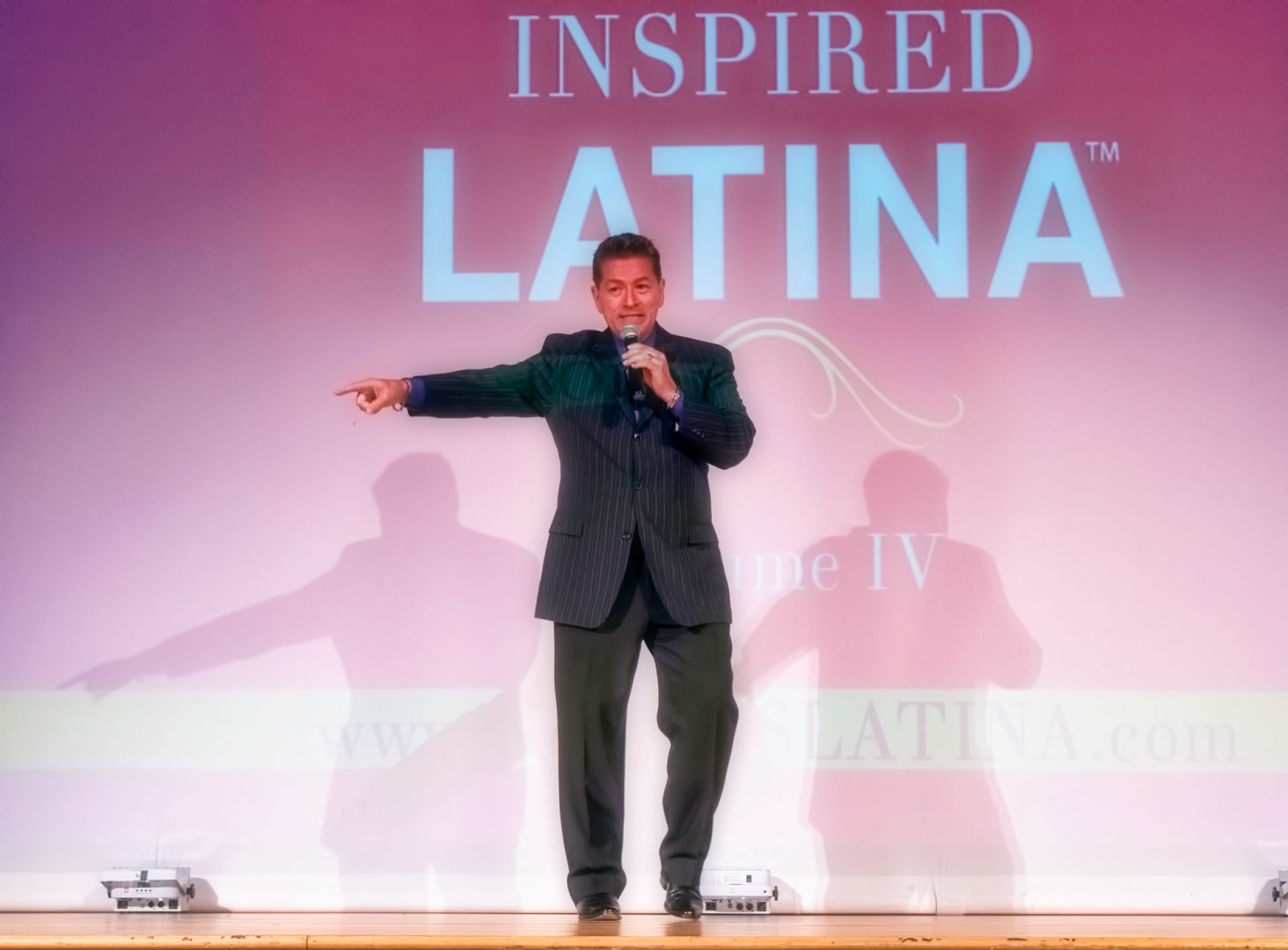 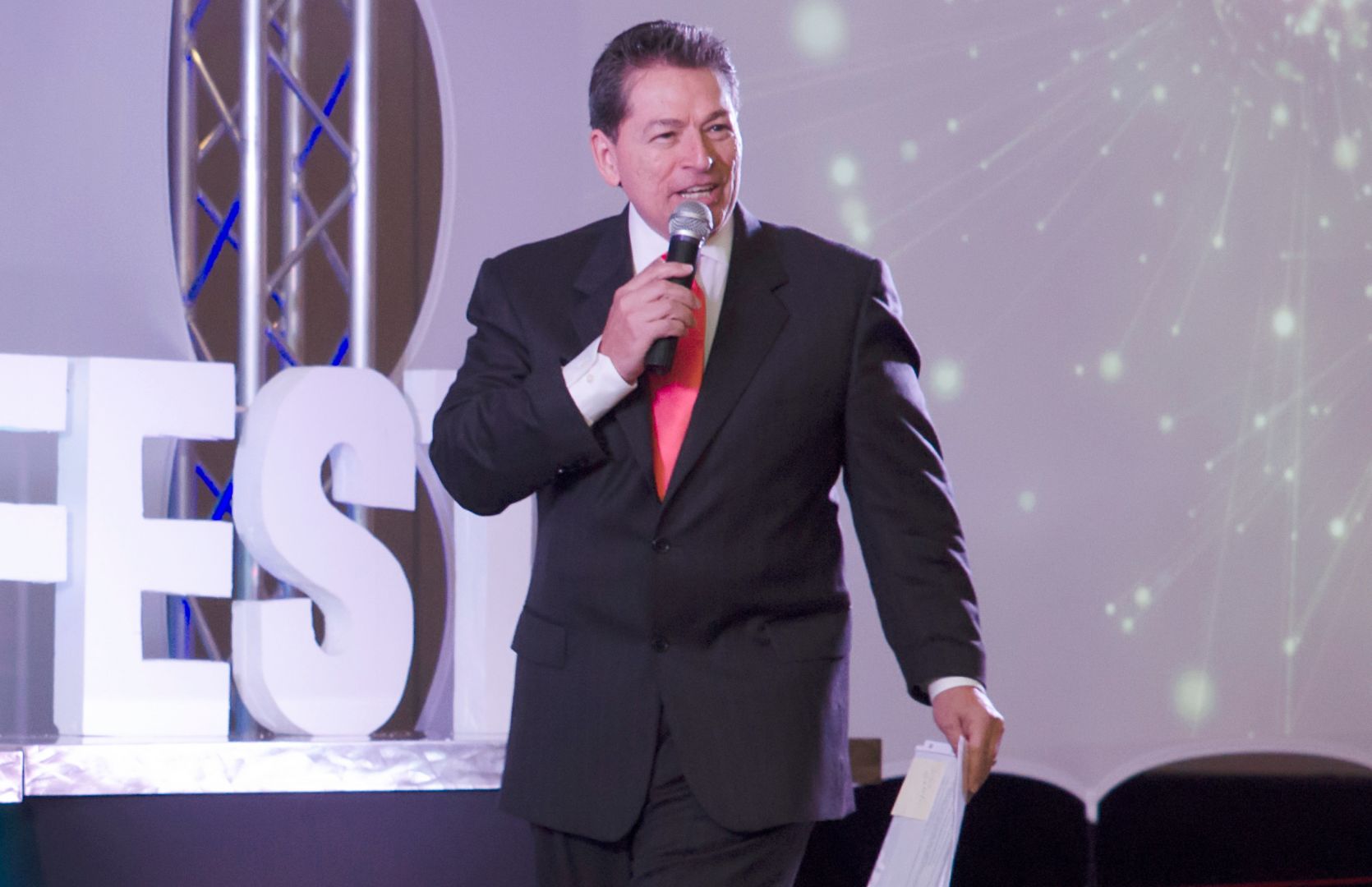 Let’s talk shop? Tell us more about your career, what can you share with our community?
I currently serve the world as an International Speaker, Trainer, and Author in the area of personal development and communications. How I got here, is a wild and exciting story.

“Good-for-nothing.” It’s the name my parents had given me at an early age, and the more they called me by that name, the more and more good-for-nothing I became. The name-calling aside, the frequent violent beatings, and even my mother’s own attempts to take my life, had led me to believe that I was useless, unworthy, and unwanted.

I remember nearing high school graduation sitting anxiously in the classroom watching the hands on the clock approach the 3:00 o’clock hour. Watching the clock is a normal schoolkid activity, however, I am pretty sure I was the only kid painfully dreading every forward movement of that clock. “Stop damn it, why won’t you stop!”

I did not want the school day to end. Not because I was enamored with learning, because I enjoyed my teachers, or even because I wanted to be with my friends. It is because I felt safe there. I lived for the moments that I could be in school because it meant I did not have to be at home. Home, was the place I thought I would die.

I recall one day having arrived home from school and going to my room to find the plastic bag from the dry cleaners that I kept hidden in my closet. I sat on the edge of my bed, wrapped the bag around my face and head, and held it tightly around my neck. I can still feel that moment when I began to lose consciousness and a voice saying “don’t do it, this is not the end of you.” As I frantically tore the bag away from my head and gasped for air, I broke down and cried. I couldn’t even commit suicide right.

As I sat in my room, alone, in my despair I saw the book that my girlfriend Leslie had given to me. “The Power of Positive Thinking” by Norman Vincent Peale. As I read through its pages I understood very little of the text. But then I saw these 7 words: “Change Your Thoughts and Change Your World.” Now, my 17-year-old mind did not know how to change my thoughts nor whether it was even possible. But I did know that I could change my world because I had run away from home several times in the past. So inspired by these 7 simple words, I took my life.

I took my life in a new direction, away from the influence of my parents and the negative environment I was in. I volunteered for the United States Marine Corps.

A little-known fact about the Marine Corps and a surprise to many people is that while the Marines do focus on creating lean, mean, fighting machines, the academics play a vital role in determining who gets to wear the Marine uniform, and what job you will have while in uniform.

As luck would have it (I have since learned there is no such thing as luck), there were 3 other Hispanic recruits in my basic training class for whom Spanish was their primary language. I noticed that they were struggling with the academics, and so I offered to help them learn and master the material. No one asked me to do it, no one suggested that I do it. It was just something I felt I needed to do.

So, at night after everyone had gone to sleep, the 4 of us got up and went into the showers, where we sat on the cold, damp, musty tile floor in our squad bay. Once seated in the showers, we pulled out our little “Red Monsters” (yeah, it sounds like this story is about to get freaky, but no, stay with me here). The Red Monsters are the red vinyl-covered flipbooks that we were required to carry with us during the entirety of basic training. These contained all the material we were required to learn and master to pass our exams. So, with our red monsters in hand, I would translate that day’s material into Spanish, we would discuss it, and they would repeat back to me in English until I was sure they understood the lesson. I had no prior experience as a tutor or as a teacher. These guys needed help, and I wanted to help them.

During one of our nightly tutoring sessions, the on-duty drill instructor got the urge to use the bathroom, and upon hearing the hushed foreign language coming from the showers, he descended upon us with all of the delicacy that you would expect from a Marine D.I. convinced that he was about to single-handedly capture an enemy stronghold. As he entered the room firing cuss words from the top of his lungs, the four of us jumped out of our skin and tried to blend in with the tiles on the shower floor. Surely the Sergeant thought he had caught us engaged in highly inappropriate behavior and was expecting to have his way with us. However, after catching my breath and placing my heart back inside my chest, I jumped up to explain what we were doing. He stared at us in disbelief for a few moments and said… “carry on.”

Fast forward several weeks to the final exams, I scored the highest grade in the class, and my tutoree’s (is that even a word?), each scored in the top 10. For my part, I was named the Platoon Honor Graduate (the equivalent of valedictorian), promoted to the rank of Private First Class, and awarded the coveted Dress Blue Uniform for which the U.S. Marines are recognized worldwide. I was not the strongest, I was not the fastest, nor was I the most intelligent. I was simply the one who chose to serve others…first. Note: Many years later I discovered that the world-renown sales coach and business leader Zig Ziglar had coined the phrase “You will get all you want in life if you help enough other people get what they want.”

As a result of the newly found confidence, and identity that I acquired through my Marine Corps basic training, I came to realize that everything my parents had led me to believe about myself was wrong. I was actually good at many things. Since my days as a Marine, I have served as a Law Enforcement Officer, Board Certified Civil Trial Lawyer, Singer-Songwriter/ Recording Artist, Commercial Photographer, Internet startup founder, and now in my season as an International Speaker, Trainer, and award-winning author, I am on a mission to elevate the lives of others so that we may all contribute to society at a higher level.

Let’s say your best friend was visiting the area and you wanted to show them the best time ever. Where would you take them? Give us a little itinerary – say it was a week long trip, where would you eat, drink, visit, hang out, etc.
My favorite spots in and near Los Angeles are the coastal communities of Malibu, Santa Monica, Manhattan Beach, and Redondo Beach. Indeed, roller-blading up and down the miles and miles of pathways is one of my favorite activities to this day. Not to mention the restaurants, incomparable views, and interesting people that you meet along the way. 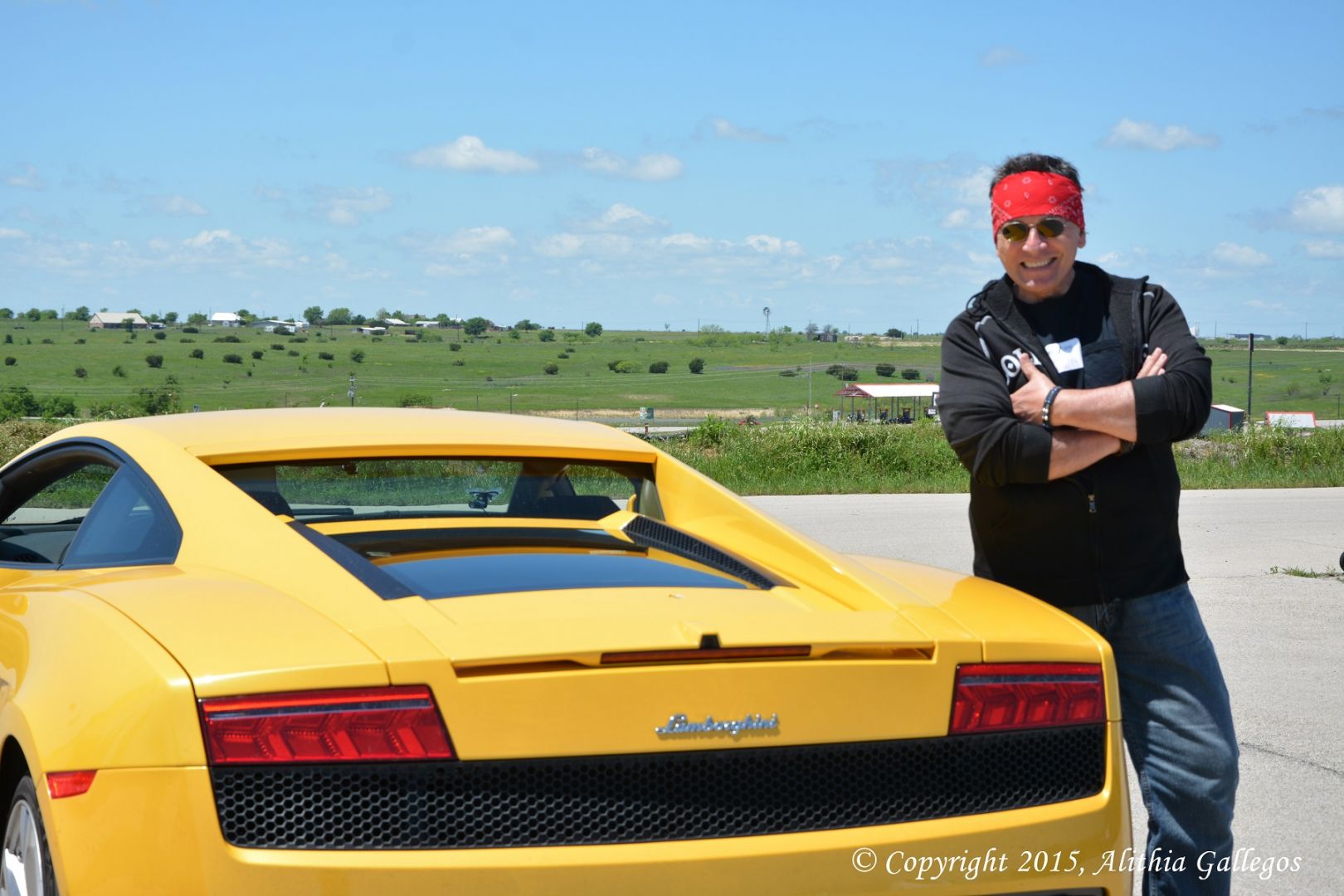 Shoutout is all about shouting out others who you feel deserve additional recognition and exposure. Who would you like to shoutout?
The reality is that everyone that I have ever encountered along my journey has played an integral part in my own personal and professional development. In fact, I have this vision (and I am writing a book titled “They All Cheered), which explores the idea that what if…at the end of our journey on this planet, we are standing on a stage and as we look out at the crowd we see the faces of every person that has ever crossed our path, with whom we have interacted, and they are giving us a standing ovation. They are all cheering. The people that loved us, the people that encouraged us, the people that supported us, together with and side-by-side with the people that hurt us, the people that took advantage of us, and the peo[le who treated us badly.

I believe, that our growth and development as humans, as parents, as lovers, as professionals, as laborers, is largely determined by our interactions with one another. In other words, we become who we become by how we experience ourselves through others. In this regard, we are always evolving, we are always “becoming.”

For example, if we encounter someone who makes us feel good about ourselves, we may want to model or emulate the same behavior in our dealings with others. If our encounters with others result in what we perceive as positive feedback, we tend to become more of and do more of whatever it is that produced the feedback. Let’s say that as a young child you are hungry, and a seeming stranger buys you a meal and treats you with dignity. It is likely that you will want to do the same for others and as you do, you get feedback that keeps you wanting to even more and more. Before you know it, you are the Founder of an international charity focused on eliminating hunger.

So, in answer to this question, there are numerous people who deserve credit and recognition in my story, though not all because they treated me right, supported, or encouraged me, However, among those who personally or through their own works have been instrumental in shaping my life and career through positive modeling and influence, I give thanks to Norman Vincent Peale, Les Brown, Tony Robbins, Marianne Williamson, Dennis Waitley, Dr. Wayne Dyer, Dr. Joe Dispenza, Neale Donald Walsch, and Howard Falco, among others.