We had the good fortune of connecting with Steven Vogel and we’ve shared our conversation below.

Hi Steven, what role has risk played in your life or career?
Risk taking is scary and it has played a VERY big role in my life/career. I mean the career/field I’m getting into is a big risk in itself because it’s not a guarantee. In acting classes they told us that if you can see yourself doing anything else then to do it and only pursue acting if you HAVE to do it. Well I’ve been at it for 6 years so I think it’s safe to say that I have to do it. In order to jump into this field I had to take the biggest risk in my entire life which was dropping out of college and moving to Southern California all by myself. Now mind you, I’ve never lived on my own nor have I lived 5 hours away from any family member. It was definitely scary but it made me stronger and it also made me more confident. In terms of acting I would say risk taking is a VERY big deal at least for me. When I am creating a character I want to make big bold choices in making that character stand out and make believable. When I am auditioning for parts I take risks in my choices so I can make sure that the casting director notices me even if I don’t get cast, the least I can do is leave an impression because of the choices I make. Auditions themselves are risky and scary because you don’t know what the casting director wants so their is no guarantee but that’s why making big bold choices help. You may not be good for that part but since you left an impression on that casting director, they may contact you for a different role BECAUSE of the risk you took in that audition. When you start taking risks, you stop caring about the end result and to me that makes life more exciting. You’ll never regret taking that chance. 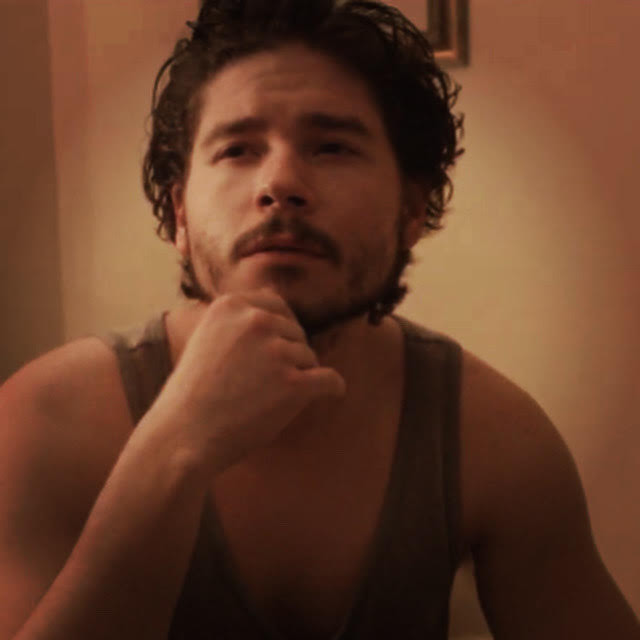 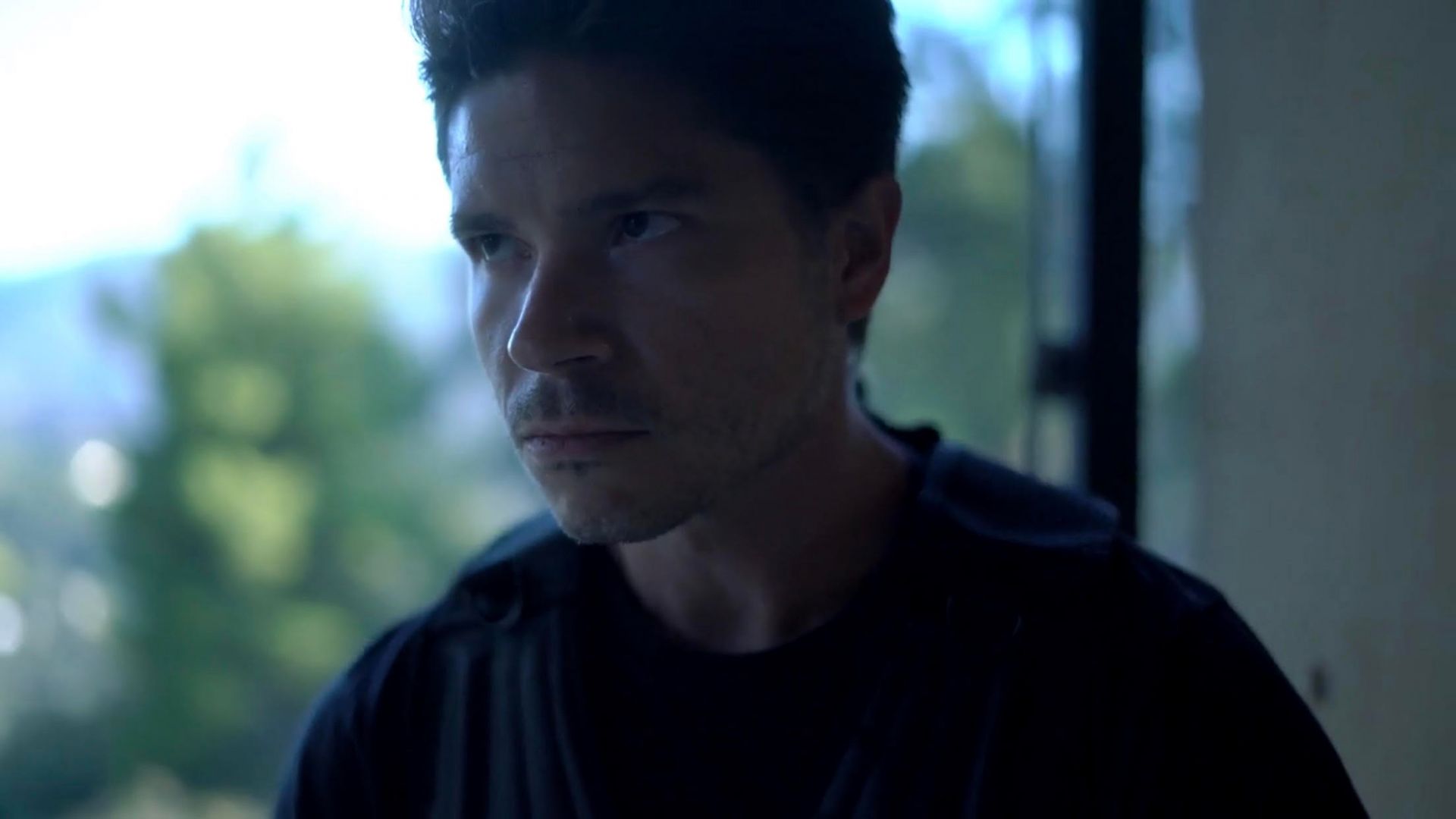 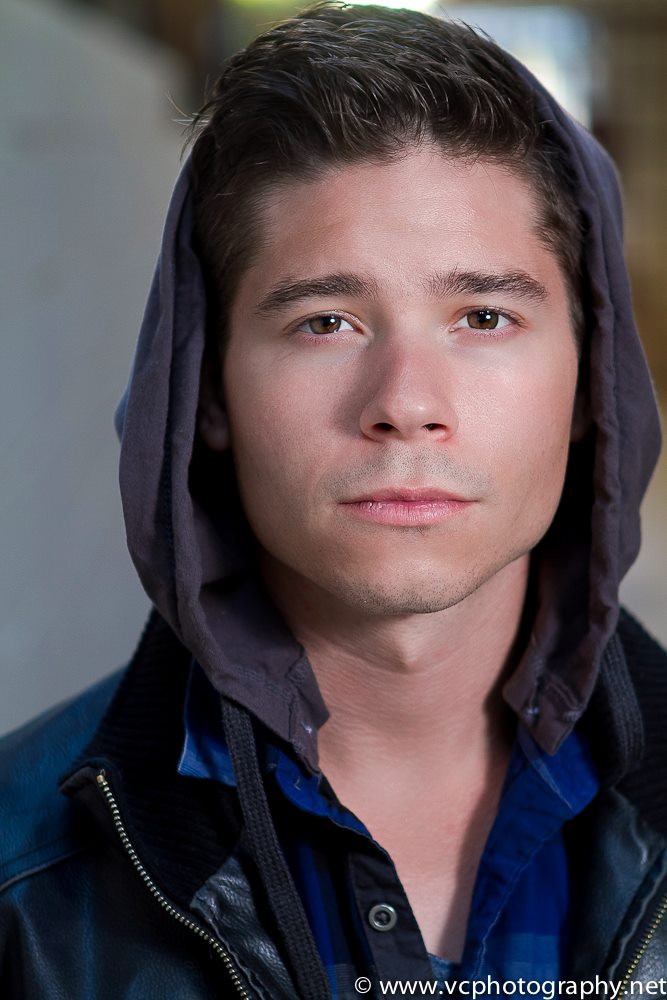 Can you open up a bit about your work and career? We’re big fans and we’d love for our community to learn more about your work.
I’m one of those versatile actors who can do both drama and comedy. I get a fulfillment from doing both because with drama I can make my audience feel something and with comedy I get to entertain them! With my work you can see how both my idols (Jim Carrey/Gary Oldman) have influenced my work. I have a couple things that I’m proud of, I’m very proud of the fact that I have two films on Amazon Prime and one that’s in stores. I love little achievements like that, just pushes me to go further and to never give up. I’m also very proud of a short film that I did recently in Delaware because it was a VERY difficult shoot and I was so worried about my performance BUT based on footage it looks INCREDIBLE! I’m really excited to see how it turns out and how people receive it. I’m also just very excited to see where my career goes, I can’t wait to tackle on more characters and show the world my talent. Getting to where I’m at wasn’t easy, there have been many times where I was close to giving up and moving back to Northern California. I kept telling myself to stick with it because I know deep down I have to do this and that I can do this. Having a support group REALLY helps, I can’t thank my parents enough for supporting me and being there for me when I need it. I know that this isn’t an easy career but I know that if I just stick with it things will happen. Pursuing this career can make someone very negative especially when nothing is happening but I choose to focus on the positives and the little achievements because that’s what keeps me going. Years ago I was lucky enough to meet Nicolas Cage briefly and I told him I was an aspiring actor, the one piece of advice he gave me was to “never give up”. As simple as that piece of advice was he’s absolutely right, and so I live by that.
I want the world to know that I’m someone with big dreams and I plan on achieving them. I want the world to know that I am so excited for everyone to see my talent and get inspired by me. When my career takes off I want people to look at my story and become inspired to pursue their dreams. Get ready everybody because I’m coming! 🙂

Let’s say your best friend was visiting the area and you wanted to show them the best time ever. Where would you take them? Give us a little itinerary – say it was a week long trip, where would you eat, drink, visit, hang out, etc.
What a great question!!! I would definitely need to take them to LA for sure in the Hollywood area! We would have to walk around Hollywood Boulevard so we can see the Hollywood walk of fame. We have so many places to eat but one place we would drive to is in Van Nuys and it’s called Salsa & Beer (GREAT place). One place we HAVE to go is Amoeba music because that place is a landmark! Maybe we wanted to go to the movies? So maybe we go to Tarantino’s theatre called New Beverly OR we go to Arclight Hollywood. Another place I would go to is The Grove, its extremely beautiful and there are so many places to check out. If we were to go out for drinks we could go to The One Up in Sherman Oaks, I love that place because it’s an 80s bar with 80s movies/music playing plus old arcade games that are free. We would definitely need to hit the Santa Monica beach, that area is such a vibe! That’s probably an overview of the many things that we could do! 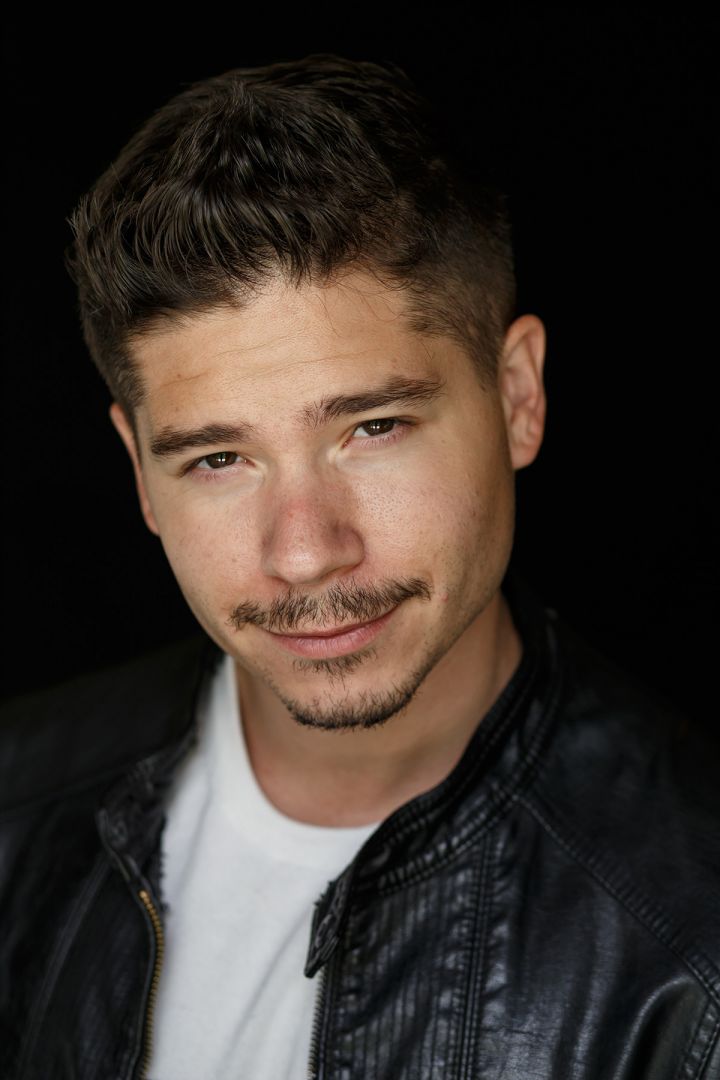 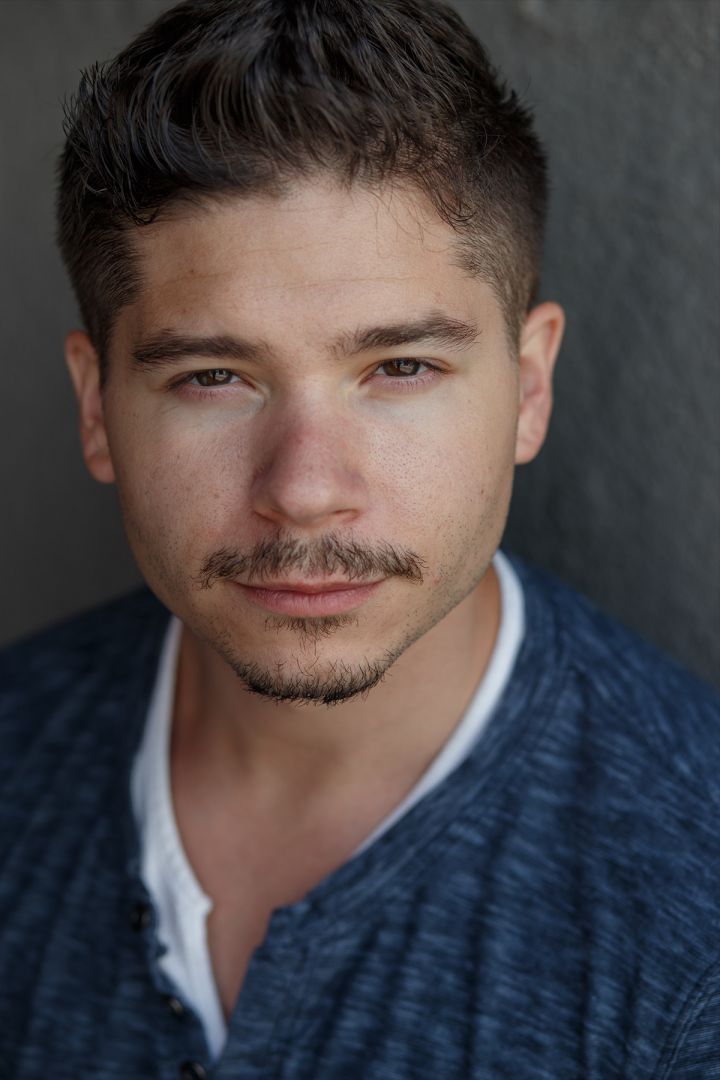 The Shoutout series is all about recognizing that our success and where we are in life is at least somewhat thanks to the efforts, support, mentorship, love and encouragement of others. So is there someone that you want to dedicate your shoutout to?
I think there are a couple people I need to give a shout out to, one of them of course is my parents. Honestly they helped create the acting monster out of me by having me watch movies as a kid and becoming inspired by entertainers like Jim Carrey and Gary Oldman. Whenever I’m struggling out here no matter what it is, they ALWAYS have my back and take care of me. I love them to death and they’ve even told me that they wouldn’t have sent me out here if they didn’t think I could make it. I couldn’t ask for a better pair of parents, they truly are my #1 fans.

Another person I need to mention is Tom Blank who was my acting professor in college. I’ve learned so much from this man not just as an actor but as a human being. He’s been like a second father to me and always my acting mentor. There was a time when he needed an actor for a play and he could’ve called ANYONE to fill the part but he called me. Our working relationship blossomed after he saw how reliable I was. Tom has always looked out for me and has vouched for me to other directors.