We had the good fortune of connecting with Taha Long and we’ve shared our conversation below.

Hi Taha, we’d love to hear about how you approach risk and risk-taking

By nature, I am a very reserved and risk averse person. Often finding certain probability of failure to be far too hazardous to be fully pursued, or even considered upon.

My work in film has shifted this outlook considerably, where it allowed me to observe a number of calculated risk takers and how they navigate each project. From there, I realized my low risk preference was motivated by apathy and negative perception, rather than a conducive and goal-oriented mindset. In addition to external observation, my experience as a producer and leading multiple productions has invariably provided me with self-confidence and strategic risk assessment skills to take on risk more effectively.

I have carried this proactive risk preference in all my film work. I now seek out projects for their direction, creative team and of course the outlook it has on the world. It has led me to work as producer for some exciting socially-conscious feature documentaries such as Amanda Sarabia Productions’ ‘Enemy In The Ranks’ and GSM Creative’s ‘First It Was My Dream’. 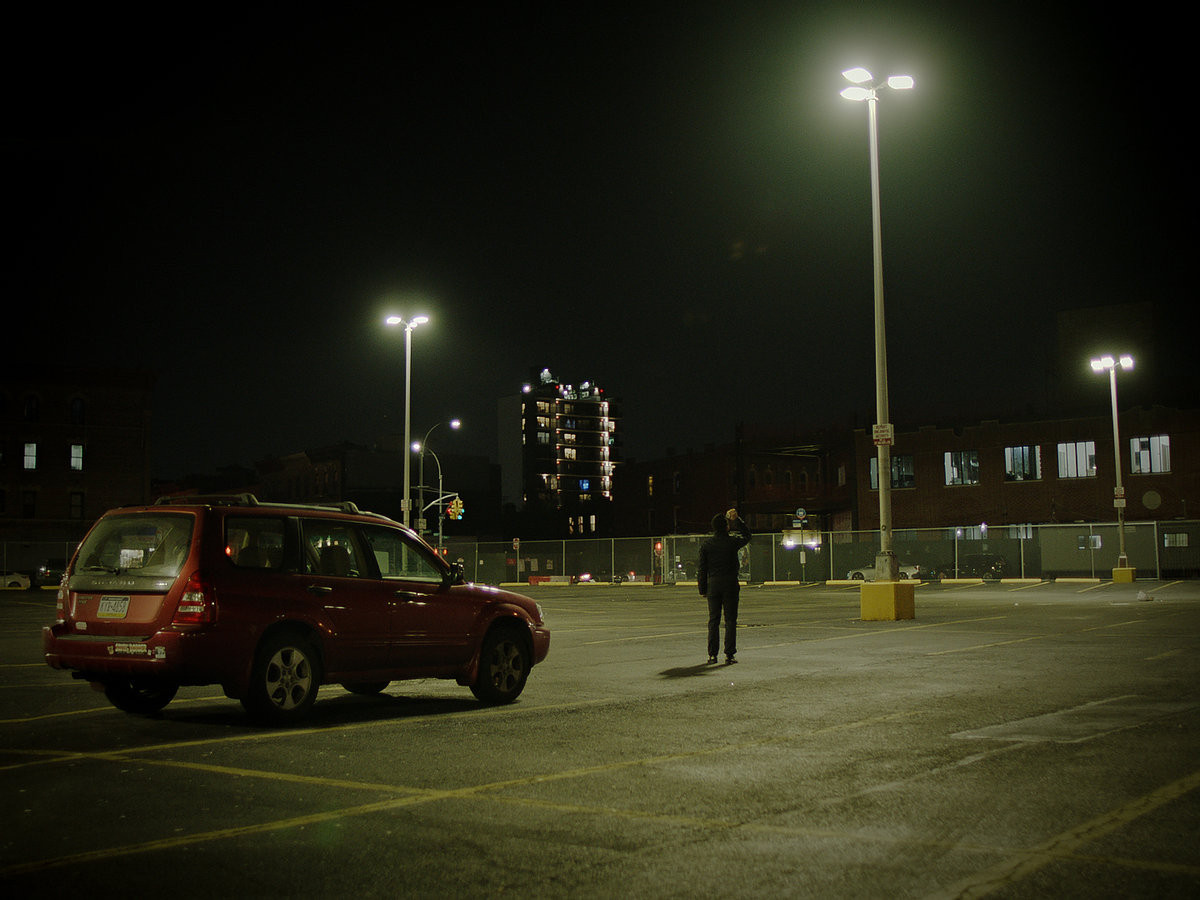 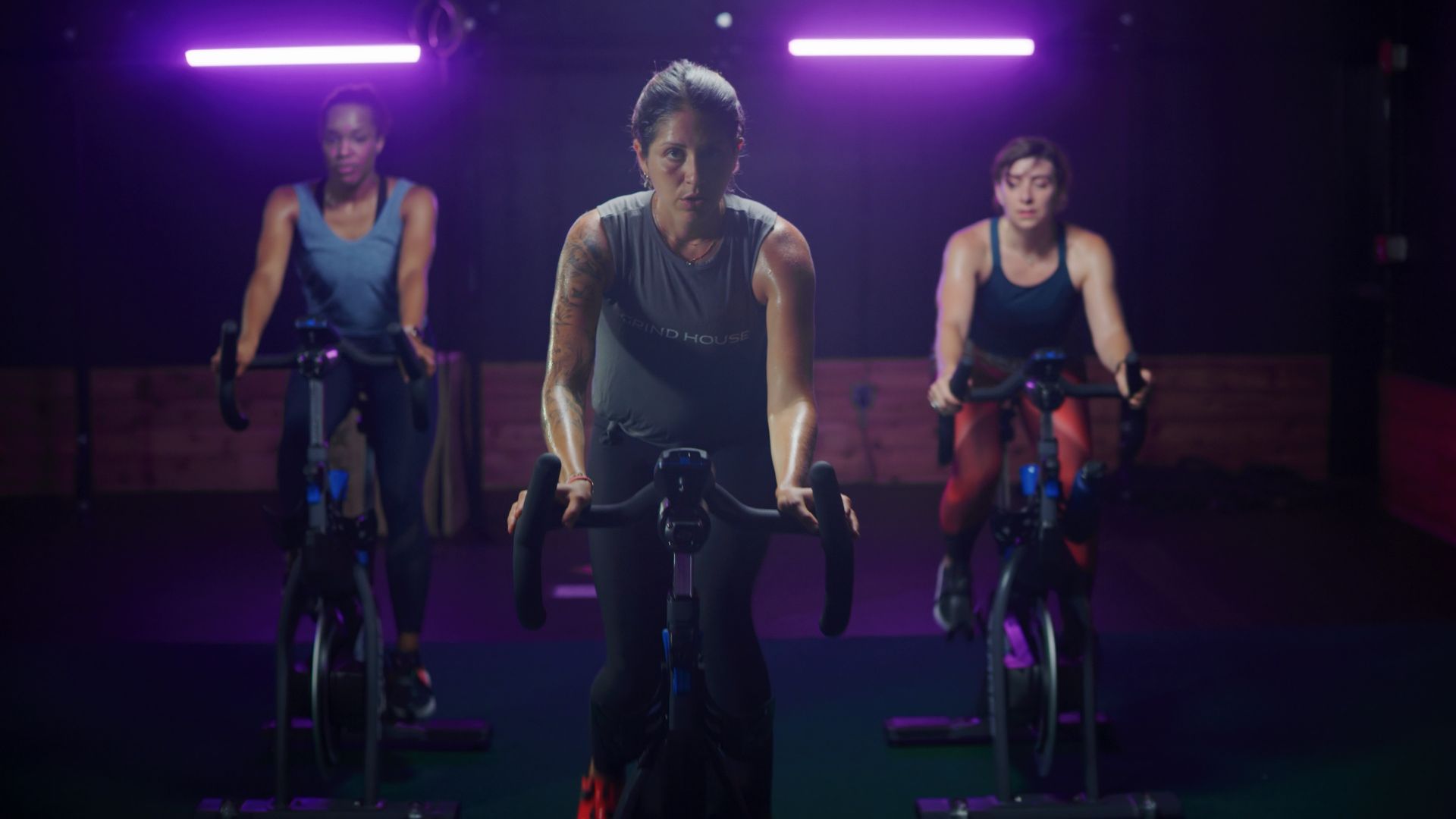 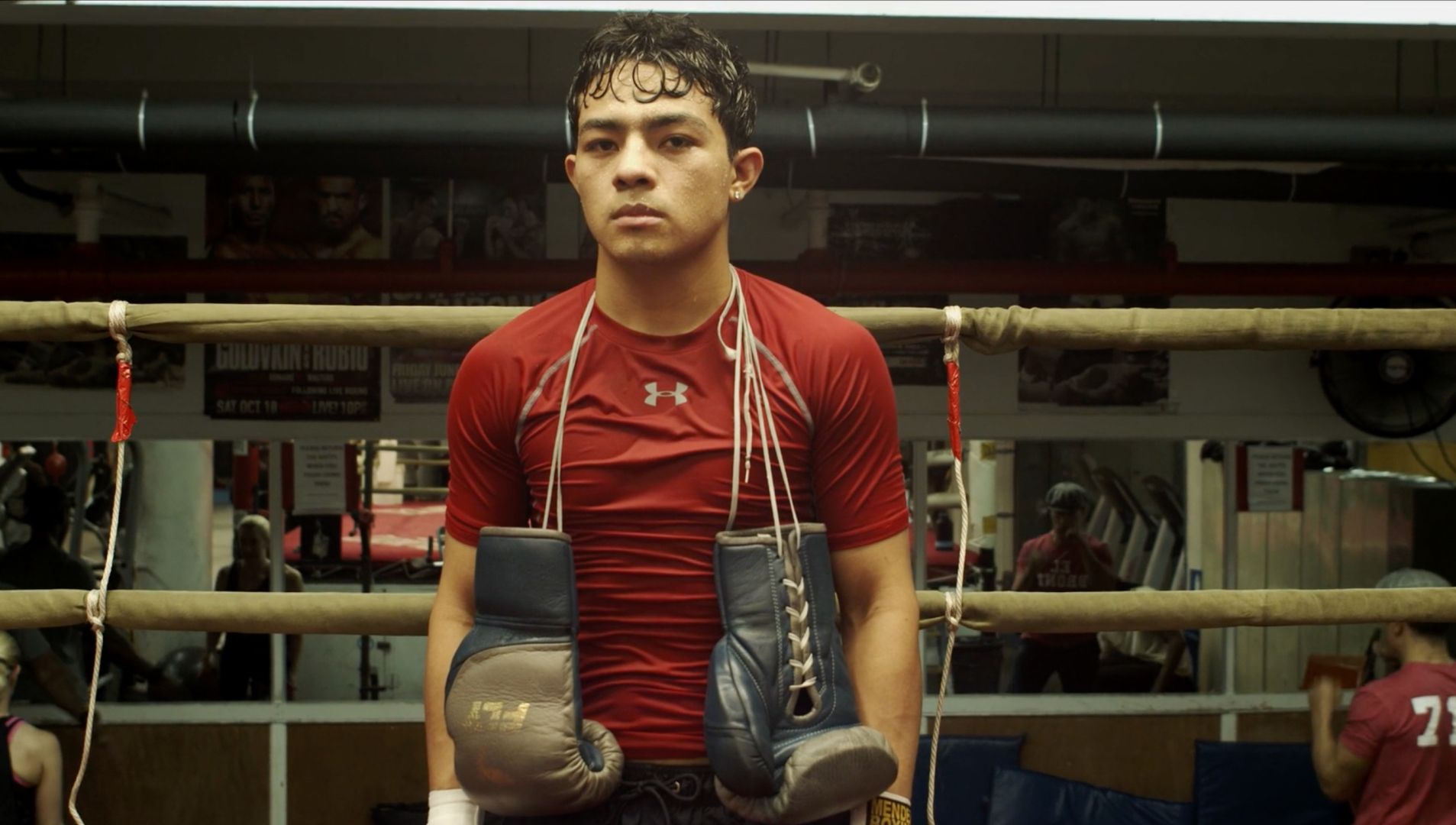 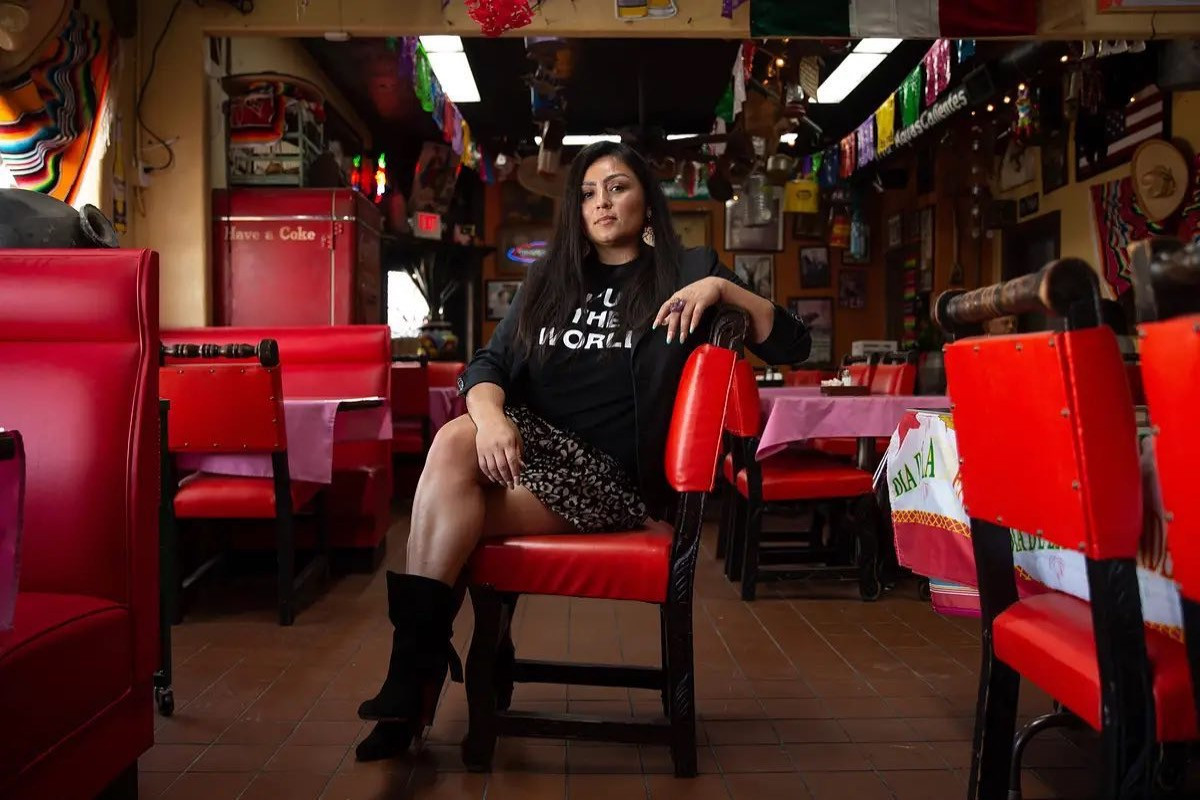 My approach to producing a film is to listen, and not have any preconception of what the project is until discussing it properly with the director or executive producer.

Every filmmaker is highly different and have their own respective outlook on life, and consequently approach to filmmaking. I try to be as open as possible to each of these approaches as I find them to offer an interesting quality that is synonymous with what the film is. It is my job as producer to preserve and maintain this essence despite the large number of cast, crew and locations involved, while still considering the budget and other restrictions. Even if certain decisions or style are unaligned with my creative taste, I would give it a fair amount of time and distance to see the possibilities, unclouded by my biases.

A project I am excited about is a feature documentary, titled “Enemy in The Ranks”. It explores the rampant sexual assault cases within the American Military system. I was highly concerned at first to approach such a daunting topic, especially involving one of the most powerful institutions in the world – the Military. But the project is run by a really dedicated team with an important message, and I wanted to be of service to this mission. Since then, ‘Enemy In The Ranks’ has been officially selected for the prestigious Sundance Institute: Latino Hub Program and featured on multiple publications, such as Latino Rebels and Hip Latina. A number of veterans and government bodies have even reached out and extended their appreciation for the documentary. Some have even generously offered to be featured on it.

I’ve mainly navigated my career by choosing projects and working with companies that I believe in. As much as I wish I planned everything out, that is simply not the case. I have just been moving one step at a time, and doing what feels right. In addition, I am highly thankful for all the production companies that have hired me, from my start back in Malaysia with companies like Feisk Productions and Rack Focus Films, to my time here in the US for companies like Invite Only Studio and Ari Miller Films. It is the collective support and trust of all these companies that I have been able to grow and develop my craft as a filmmaker.

I’ve learned the benefits of stepping outside your comfort zone and taking the opportunity to learn from the people around you. Being humble and appreciating those who are more skilled than you gives you the chance to analyze your weaknesses and improve yourself. Ego can lead to stagnation, so observing and accepting the ways that you can hone your craft is an essential part of professional development.

Let’s say your best friend was visiting the area and you wanted to show them the best time ever. Where would you take them? Give us a little itinerary – say it was a week long trip, where would you eat, drink, visit, hang out, etc.
My favorite thing to do in New York is to just see the city go by as I am in a cafe, writing or responding to some emails. So, generally I am quite a boring person. Anyone visiting me in my Brooklyn apartment will definitely be coerced to wake up at 9AM to grab a fresh croissant at Nick + Sons Bakery a few blocks away. Other great spots to eat are Daily Provisions, Sky Cafe (Queens), West New Malaysia and Ayada. As you can tell I really like asian food. And of course, we would check out terrific museums, such as the Whitney Museum of Modern Art and The Metropolitan Museum of Art. When we get tired of real life, McNally Jackson Books or IFC Center would be a great spot to recharge. Lastly, a day trip up to Die Beacon is what I believe is a nice way to round up the trip – where you can get some distance from the city and see a different side of New York. 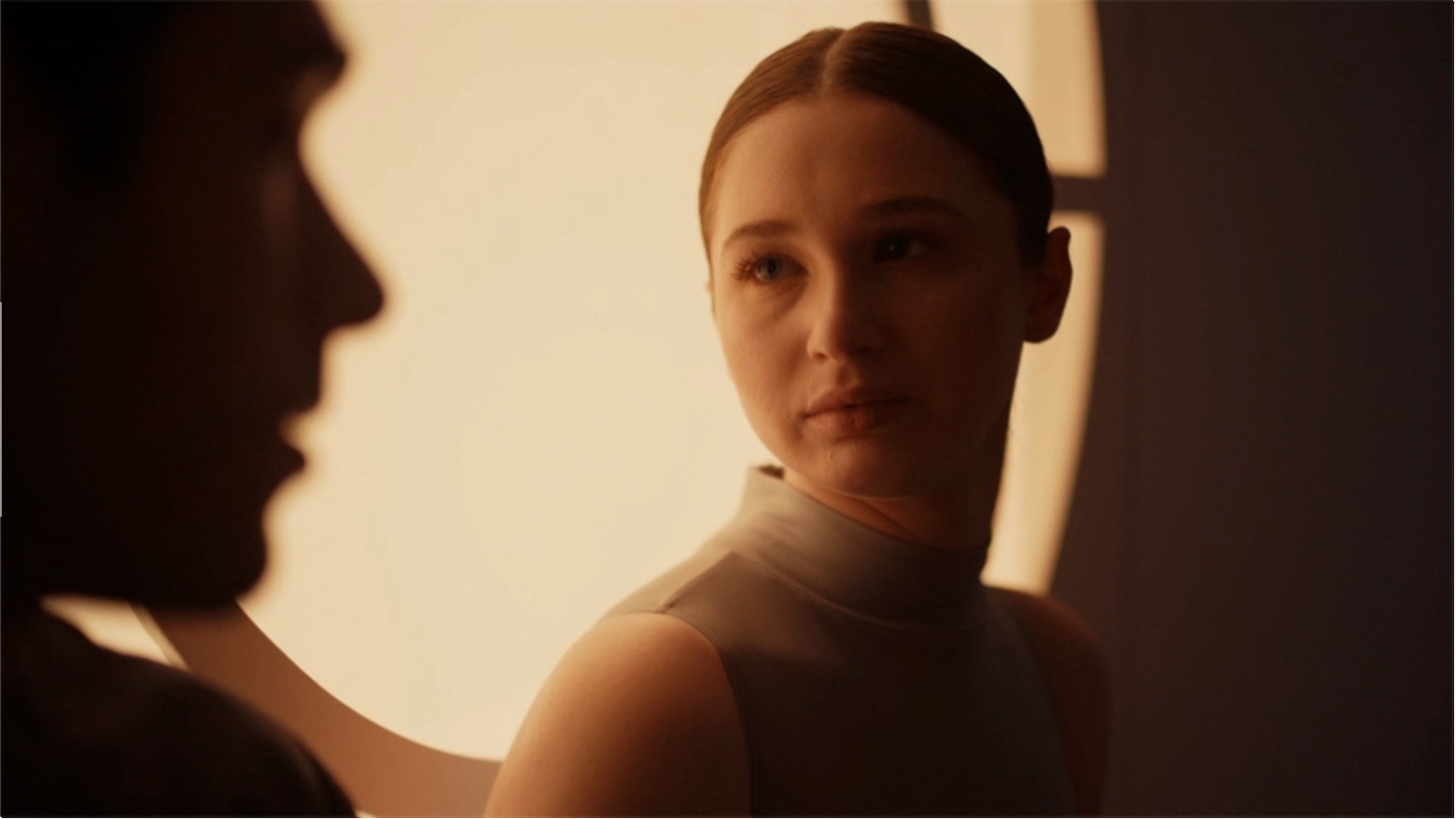 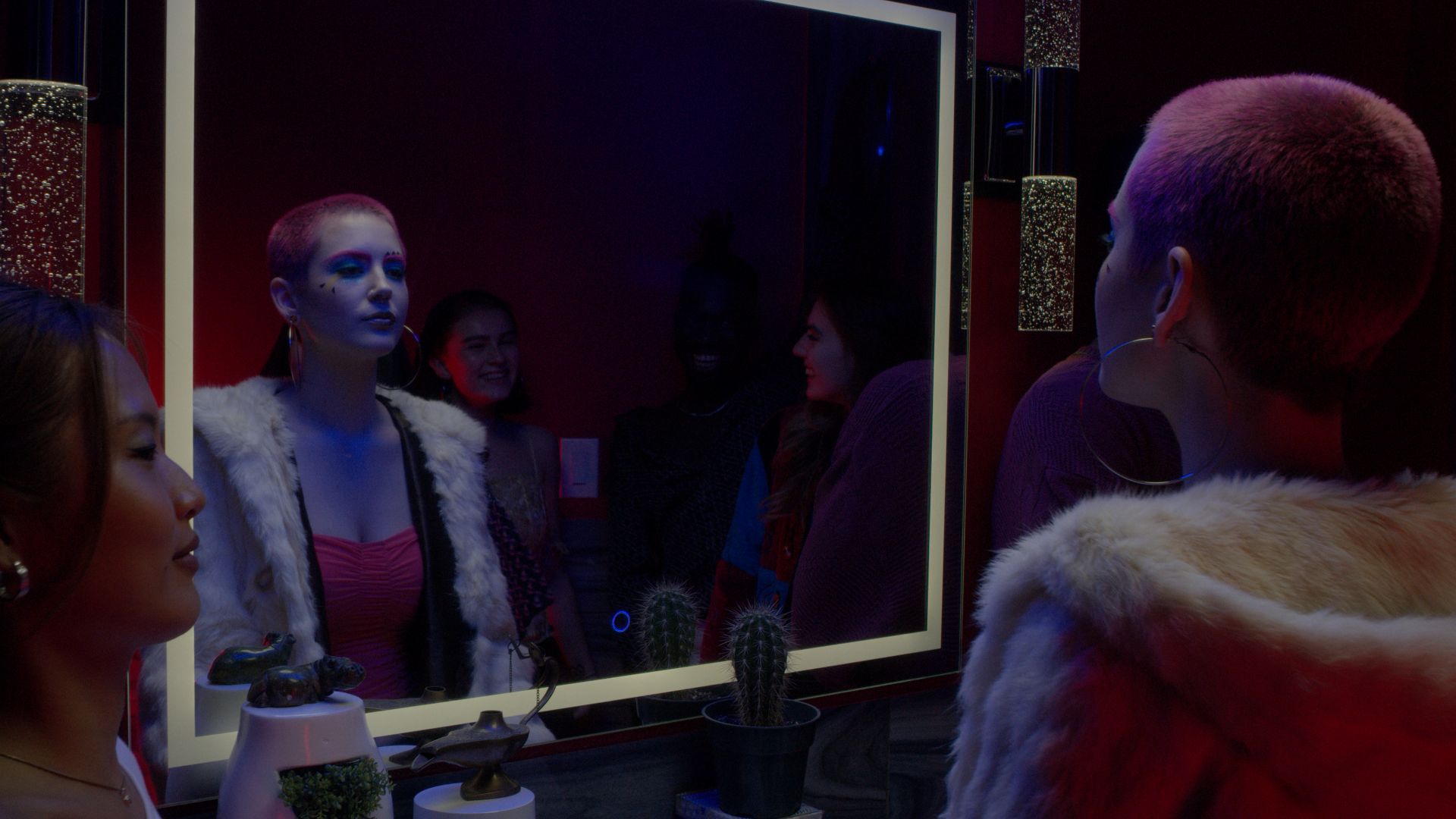 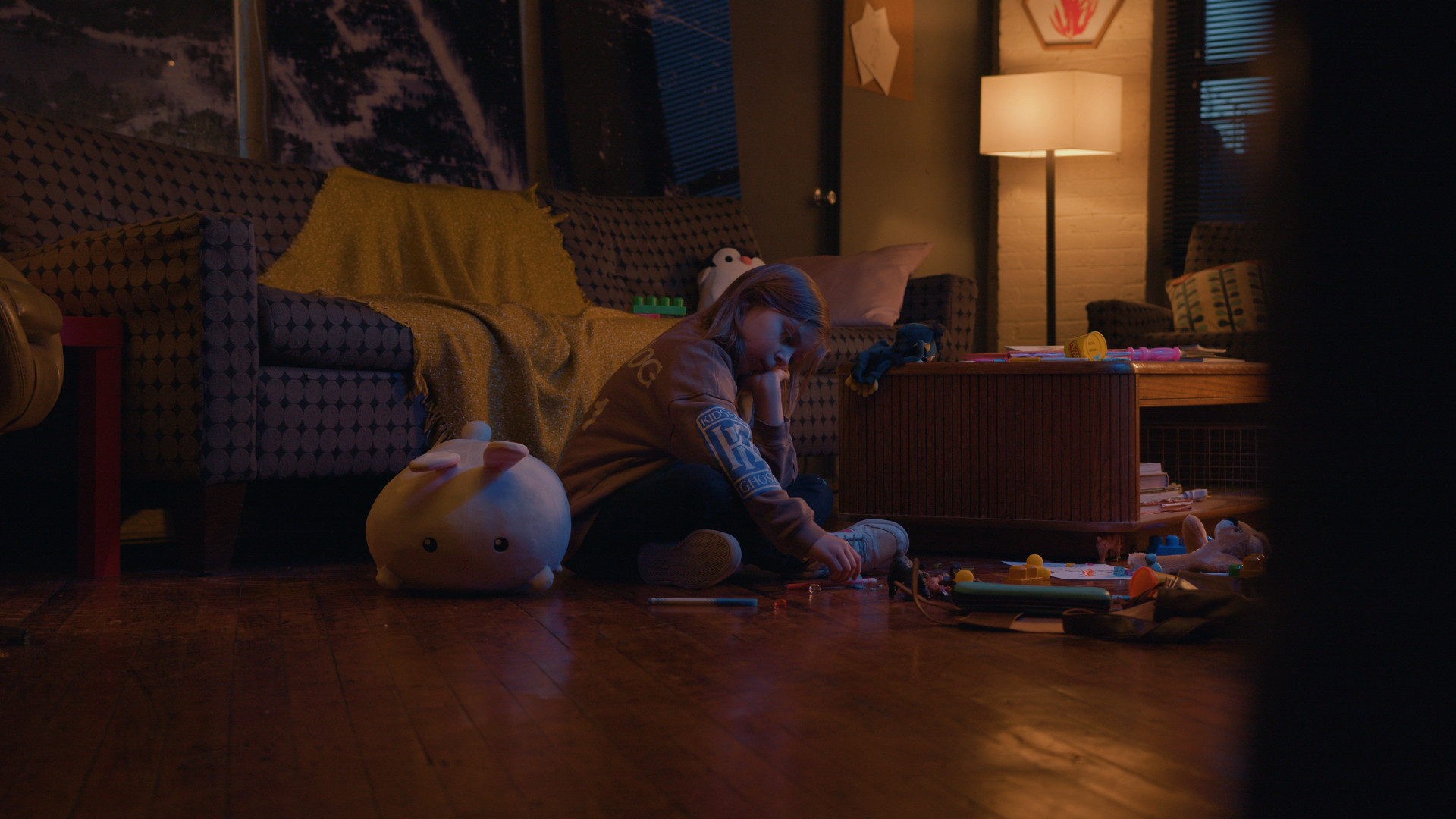 There are a number of people that I would like to extend my appreciation to. A person that comes to mind now is a friend and close collaborator, Yi-Chiang Lin. He is an award-winning Taiwanese filmmaker based in New York. His work has been screened on prestigious film festivals around the world, including Golden Harvest Awards Short Film Festival, Kaohsiung Film Festival, Ivy Film Festival, just to name a few.

We had just wrapped filming the NYC portion of his first feature film, tentatively titled ‘Afterword’. After more than half a year of pre-production, it was great to see everything coming together, from wardrobe to locations. Every detail is as specified. Yi has been a steadfast director throughout the whole period, knowing exactly what’s needed for each character and scene at any given moment. And I would like to thank him for entrusting me with the role of producer on his first feature film. I look forward to seeing what he does next.

Meet Tiffany Smiley | Founder of More Than Me