We had the good fortune of connecting with Terry McFadden and we’ve shared our conversation below.

Hi Terry, how do you think about risk?
Simply deciding to be an artist was perhaps the biggest risk I ever took, at least in the external sense.  Can’t tell you how many times I heard things like “you better have something to fall back on” or “artists never make a real living from their craft.”  I have been taking risks all of my life and they became increasingly greater as I went along but you’re never going to know what you got unless you put it on the line.  I started out as a musician in my teens playing in local rock and roll bands in Jim Thorpe, Pennsylvania, but the first real risk came when I quit college to do it full time. I moved to South Street in Philadelphia and got into an all-original post punk pop band called “The Doones.”  We played all over the place and I loved it.  I loved South Street.  I felt at home there, among my tribe.  From there I became an actor and moved to New York and finally Los Angeles.  The thing about real risk is that it should both scare and excite you at the same time—kind of like first dates.  This happened to me quite often in Los Angeles.  It was here where I wrote my first play and then acted in it in the theatre. Becoming a playwright was scary and new and I did not know how to do it, until I did.  Same thing for directing, producing and putting up full shows as well as starting my own business. I did not know how it was going to go either, until I did.  The other side of risk is yeah, sometimes you a take a pretty good hit like a bad review, or, like the time I invested my own money to shoot a web series I created but had more show than funds left at the end.  Taking risks showed me aspects of myself that I never knew I had in me or never dreamed I did.  It made clear to me that I do not have to have all the answers or know precisely how things are going to turn out; that what I would learn in the process would not only raise my self-esteem and confidence but move me to another level as well—that is the reward for the faith this too brings.  But there is another aspect of risk besides the external “look how daring I am” kind.  A risk that goes to your core and is much more terrifying and daunting.  The risks you can’t alpha away when you fail and get back up on the horse.  I am talking about taking the vulnerable risks. This means looking at and dealing with what you are really afraid of deep inside of you that your external behaviors, a lot of times, may have been hiding.  This is where you show who you are openly when things are most messy, where you allow someone to see you emotionally naked, where you ask for what you need no matter the circumstance, and, where you look at and stay in the moment with what you are most uncomfortable with.  I am relatively new at these risks.  Not so long ago, I decided to find out why I behave the way I do in certain situations. I took upon myself the herculean task or dismantling my psychology by delving deep into my psyche, cosmically traveling back decades to the situations and incidents that formed my temperament, survival skills, talents, aspirations, fears, ways of dealing and misperceptions—that made me who I was and sometimes did not want to be. The risk here is not only doing this work but not knowing how it, or I, am going to turn out at the finish.  Well, I think I’d like to be an artist. 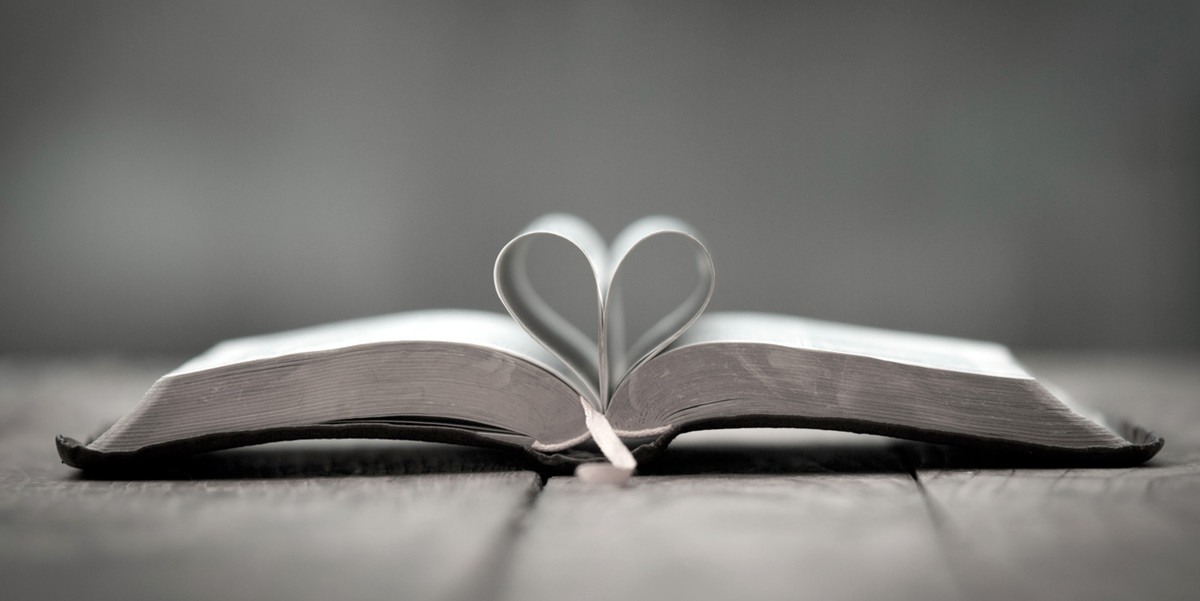 Let’s talk shop? Tell us more about your career, what can you share with our community?
I am a script doctor as well as a writer/creator.  I own a business called “Story Builders” where I work with TV writers, screenwriters, show creators and other creatives.  What sets me apart is I am dedicated to helping writers find and hone their own unique voice.  We all have something we have to say, and I am convinced that every aspect of who we are needs to not only inform the writing but permeate it as well.  When I first came to Los Angeles in the 90’s I was an actor who became a playwright. I was thrilled at seeing the plays I had penned (yeah, it was the 90’s) being brought to life live on the stage. What a thrill to be involved and act in your own work—like a musician singing his own songs.  In the early 2000’s, I continued my film writing studies at LACC, UCLA and AFI while doing coverage and script analysis for ARD TV and Film and Eternity Pictures in Santa Monica.  What was cool about that was that at ARD I would actually view footage and clips of trailers for films and pilots under consideration not yet finished and my job was to advise on whether they should invest or not. After that, I then went out on my own as a script doctor.  Around this time, I also progressed to writing, directing and producing my own plays and scripts in LA venues such as Gardner Stages and others and First Stage while consulting on, co-writing and giving studio notes to writers for their short film or feature film scripts as well as TV pilots with Story Builders.  Was it easy?  No, I had several fits and starts as sometimes my own self-doubt would sabotage me.  This led me to doing some intense spiritual and psychological work, and, what I discovered was this: wrestling with your inner demons makes for good story.  Plenty of great antagonists in the subconscious that are more than happy to take the stage.  When we look at, admit and openly deal with what we used to repress and put it on the page, we become better writers.  This also taught me that there are solutions to most of your problems if you want to do the work and allow yourself to be emotionally naked and vulnerable. 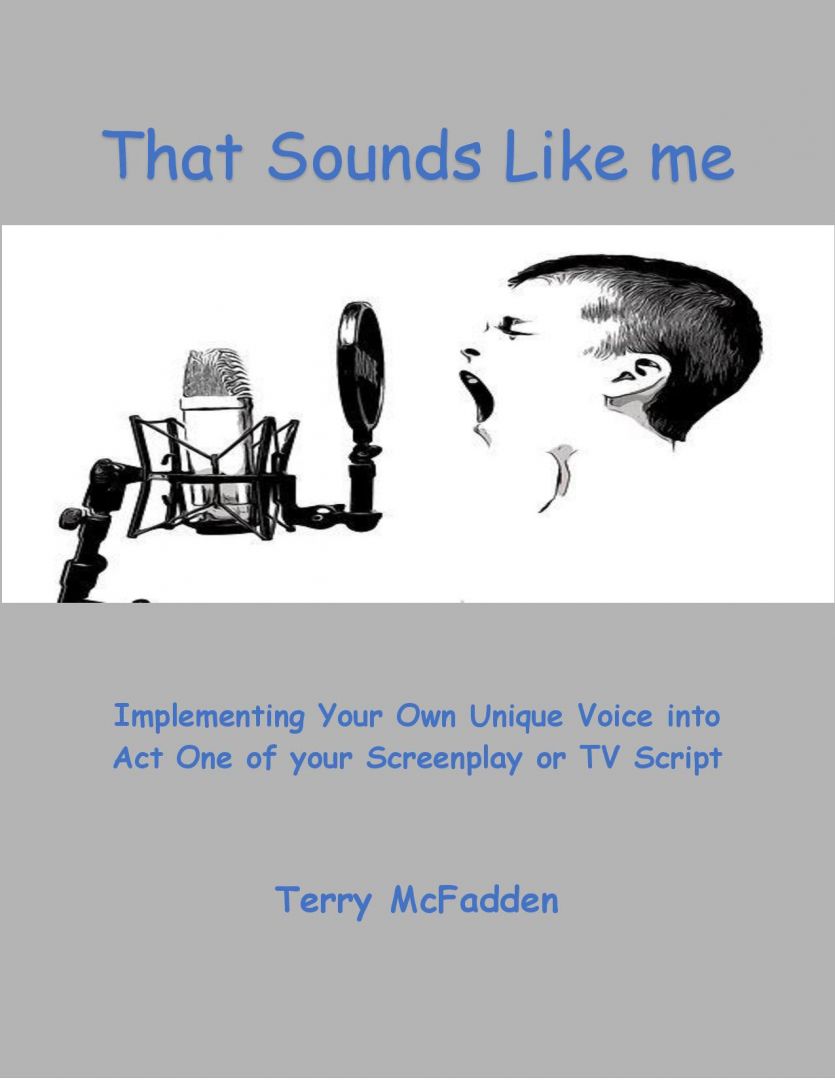 Let’s say your best friend was visiting the area and you wanted to show them the best time ever. Where would you take them? Give us a little itinerary – say it was a week long trip, where would you eat, drink, visit, hang out, etc.
Hiking–first thing.  We head to Griffith Park but start at the very bottom and dirt trail it all the way up to the observatory.  We then say “hey” to the James Dean bust and bust over to the binoculars under the dome and look at this great city, pop a water and meander about.  But hold on, this is not no ordinary run of the mill run up the hill.  Now it is time to get lost.  I love getting lost, probably because I heard it so much growing up.  We hike right through the heart of the woods where the sign says “do not go hike right through this heart of the woods” making our way to the Greek Theatre through the back way.  I actually did this once and went up on the stage until the janitor caught me.  We sang a rendition of “Roadhouse Blues” in the key of B flat and then he swept me on out of there—I knew I should have sang it in E.  Then, a walk down to Los Feliz Boulevard and over to the car. After that, it’s “Swingers Time” baby, the coolest rock and roll diner on this planet and Pluto—love those garlic mashed potatoes and the jukebox is second to none.  The Grove is great, it is on the list and we go there but love the Farmer’s Market even more.  Before Covid hit there would be an unknown bar band over by the well-known bar stand on any given weekend night just kicking out the tunes of my youth.  Naturally we’d take the obligatory drive through Beverly Hills because tourists still think that movie stars sit in the yard and wave to cars and I like to make believe they do too.  Of course, there’s Venice Beach, the canyons in Malibu and the studio tours, oh those studio tours but, my absolute favorite place in LA is McCabe’s Guitar Shop in Santa Monica.  Set-up like a workman’s craft style, New Yorkish rehearsal hall with a stage-venue and bar in the back. We are going to see one of the cool acoustic shows there and in heaven we all will be. 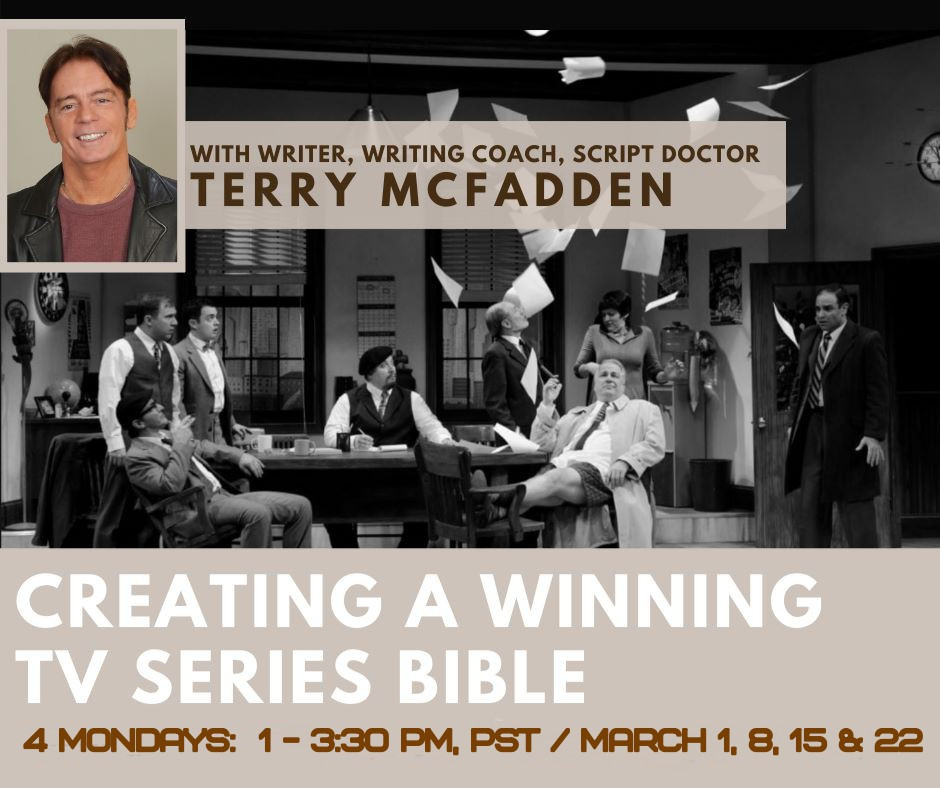 Shoutout is all about shouting out others who you feel deserve additional recognition and exposure. Who would you like to shoutout?
Well, I’d have to start with my parents, at least in the early days, as they sent me to guitar lessons when I was in third grade and even though it took me a few years to come back around to it I always knew, in the back of my mind and in front of my mirror, I would return.  Watching old Elvis movies on TV every night got me going, so as a childhood idol, he was the first. I was a kid that grew up on Springsteen shows and Rocky movies and I wanted to be both of these guys and made every effort to do so.  Bruce’s music kept me going amidst the darkest struggles of my youth as I was convinced he was singing about me.  On a more personal level I’d have to say that my high school gymnastic coach, Jonathan Warcke helped me feel like I was somebody in my mid-teens.  He put his faith in me, and he walked the talk by making me captain of that team for two years. He clearly took an interest in me and he showed it.  I felt like I could breathe around him. Another big shoutout goes to Jolene Adams, the founder and director of Actors Art Theatre in Los Angeles, she was the first one who encouraged and nurtured my writing when I first got to town. She was also the very first artistic director who produced my work. This gave me the real confidence moving forward. I got some mystical juice from going through the book, “The Artist Way” by Julie Cameron—it just jacked my creativity, and I wrote 8 short plays during this process.  I would not have been able to become a producer in the theatre if it were not for the inimitable producer and mentor of mine, the late, great Mr. Carey Dunn.  When my existing theatre venue fell through he stepped in, like an Angel in greasepaint, booked my show at Gardner Stages on Sunset (near Guitar Center) and showed me the ropes. This gave me the boost and know-how to do several more full run shows there. I’d also like to thank Tina Imahara from the Entertainment Industry Collaborators group for her current mentorship and coaching, she’s a motivational machine.  Let’s hear it for coaches. Yay. Naturally, as any full-time artist and part time depressive will testify to I was helped along the way by many fellowships, writing organizations, therapists, group counselors, uber drivers, off-duty policemen and baristas at Starbucks…hey, it all counts. 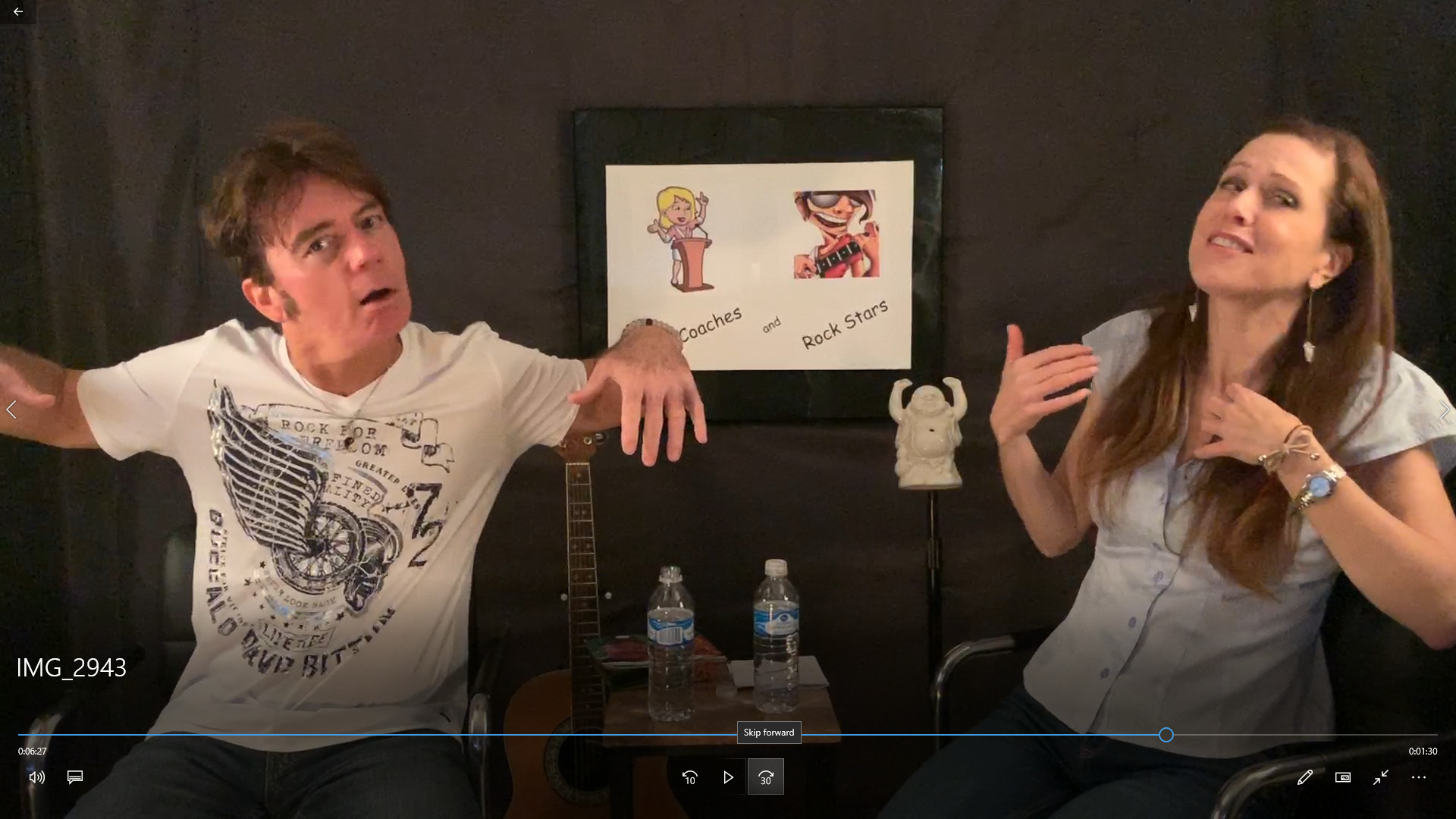 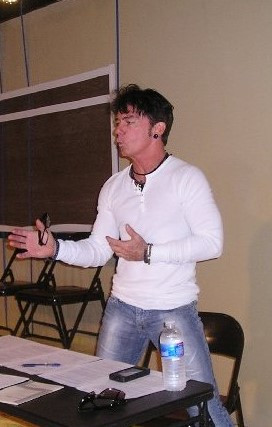 Meet Richelle D. Stannard | Owner and Principal/Designer and Stager at “Staged to sell by Richelle”.