We had the good fortune of connecting with Thank You Come Again and we’ve shared our conversation below.

Hi Thank You Come Again, what do you attribute your success to?
DANNY LOMELI (guitar): I think a lot of our success comes from how much we get along. Aside from the fact that the we share a similar vision and have chemistry musically, we love to just kick it and hangout too. COLE BAILEY (drums): I find that friends who dig and stand with each other even through the painfully awkward moments is the key ingredient to all successful creative endeavors. If we felt like tearing each other’s hair apart all the time, music would not be as good! IZZIE CLARK (vocals/guitar): We’re successful because of THE HOMIES!!! We would be zilch without the support of our community. JULIAN PAZ (bass): Collaboration certainly plays a part in our songwriting. Someone will bring a new riff to rehearsal, and everyone else will try to expand, shift, and build upon that idea until it becomes something that we all have in our DNA and can be proud of collectively. 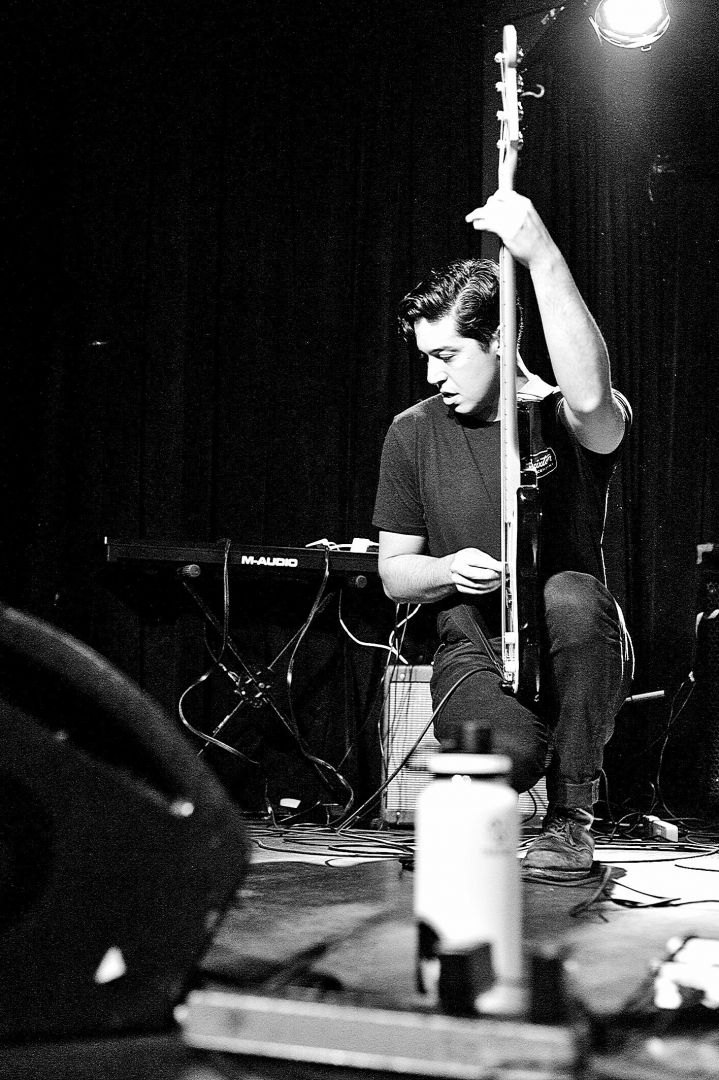 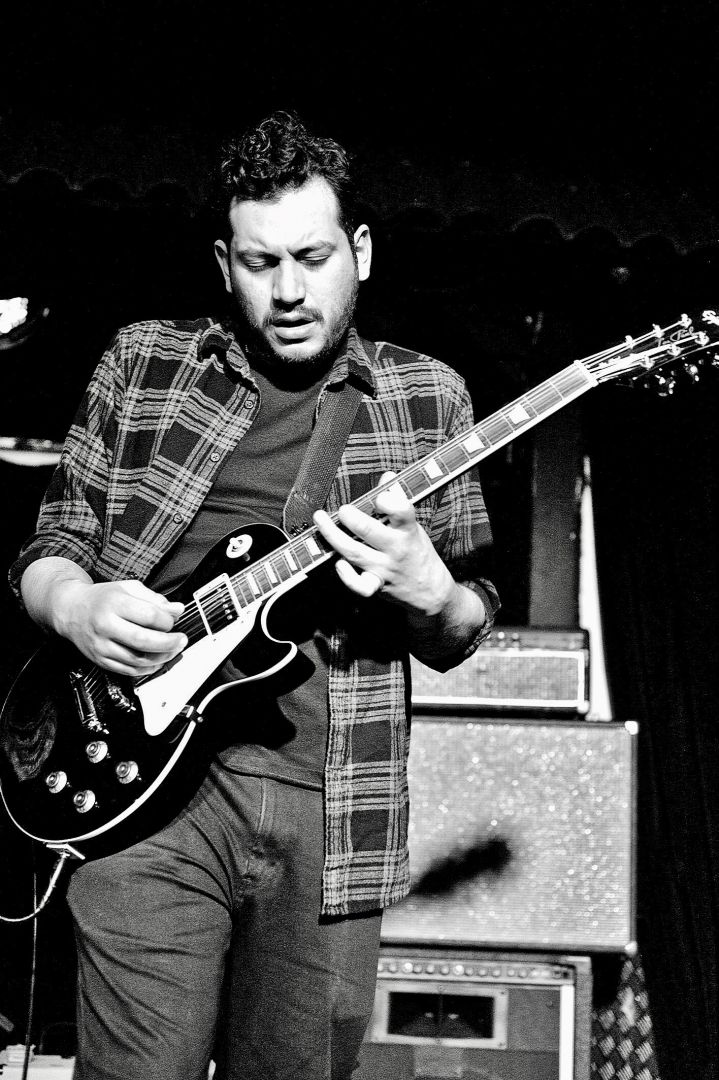 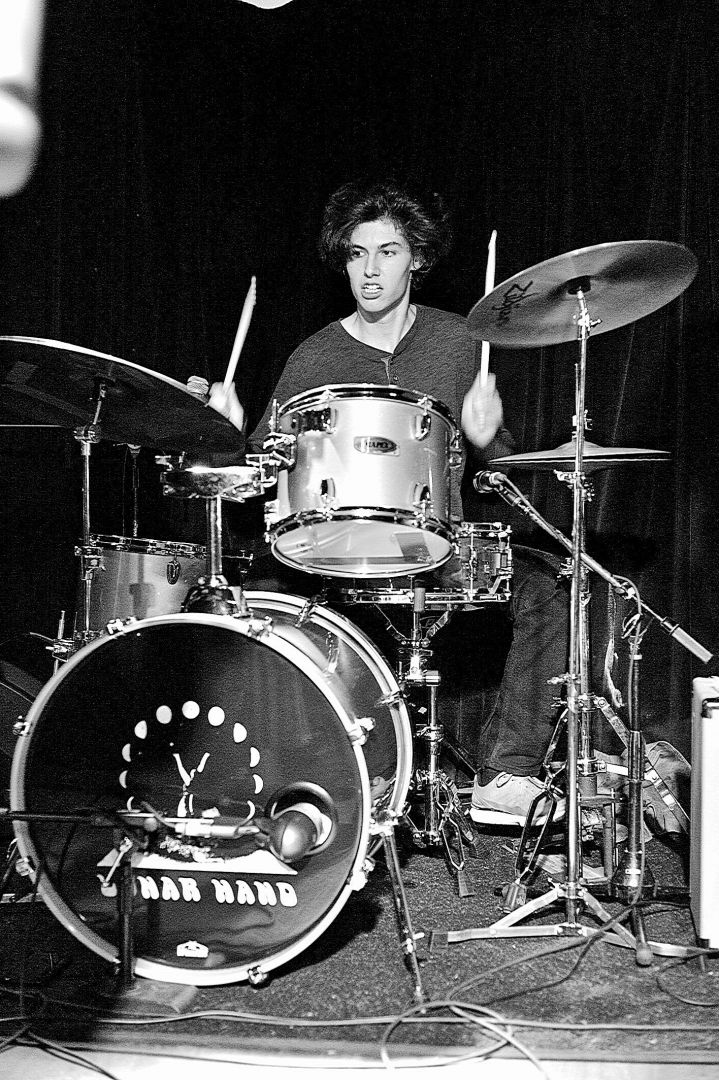 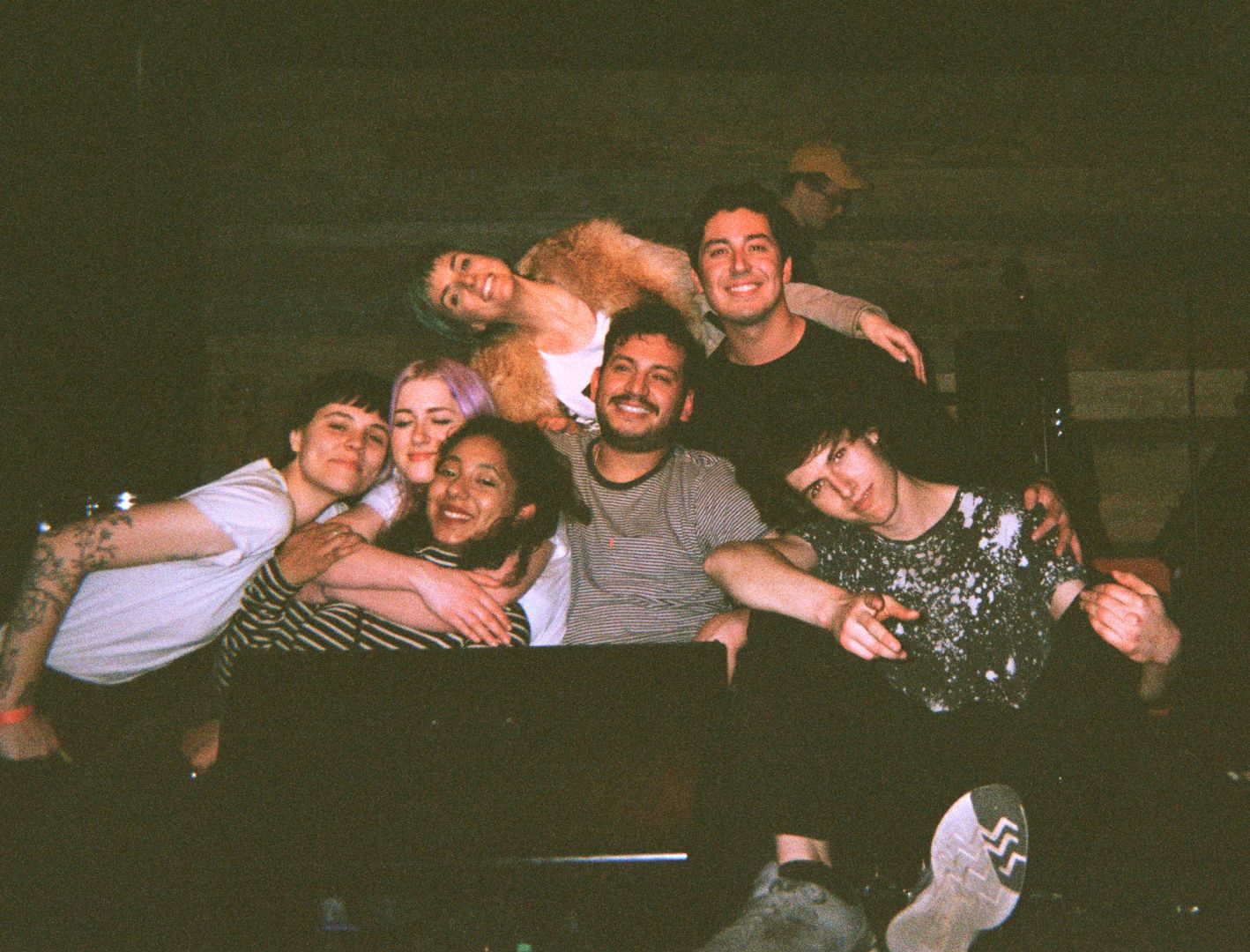 Alright, so let’s move onto what keeps you busy professionally?
DANNY LOMELI (lead guitar): There are some challenges that come along. It takes time and commitment to do what we do. But in the end it’s all really exciting and worth it. I think what sets us apart from others is the energy we bring to the stage. It’s like a strong cup of coffee or a shot of tequila! IZZIE CLARK (vocals, guitar): We’re a band thats committed to our values and try to uphold that through our work and in the spaces we occupy while playing music, or while simply living our lives. Our name comes from that, actually! We wanted to pick a name that embodies warmth and generosity, even if our music is actually much heavier than our name would imply. But above all I think we all just want to be kind people, be accountable and be good for our community and friends. I’ve always been involved in politics. Because of that, the crises that we face as humans push me to create pieces that are thought provoking, unifying, and reflect my beliefs. Racial justice, environmental justice, feminism, calling out the US Government–these are all things that have shaped my journey as an artist, it’s really why I do what I do. As a band, we don’t just want to show up, play, and shut up–we want to speak on issues that are important to us because we have this amazing platform. It hasn’t been easy, and it’s definitely not easy now, to be a musician when your work is commodified under a market economy. There are sacrifices you have to make to be marketable, you have to keep up an image. I’m still figuring myself out, so it’s hard to think of our band as a brand. I think the best we can do is stay real and keep playing music that speaks to us. Echoing Danny, the energy of Thank You Come Again is pretty damn palpable. It’s been incredible to grow as a musician with this band, especially because we’re like a little family and have so much love for each other! I just can’t wait to get back out there, play some shows, and give some of that much needed energy to every person in the audience! COLE BAILEY: Our artistry is very much influenced by playing live (pre-pandemic) and all the people we‘ve met in the cities we played in. I’d say a key lesson learned along the way at least for my own sake, is to eschew any competitive predisposition you have and strike up friendships with the bands you’re playing shows with. Because you never know where those relationships will end up heading, and you may tour the world together or help each other out in some huge way down the road.

Let’s say your best friend was visiting the area and you wanted to show them the best time ever. Where would you take them? Give us a little itinerary – say it was a week long trip, where would you eat, drink, visit, hang out, etc.
DANNY LOMELI: It’s not a trip to the city unless you’ve spent a day soaking up the sun at Dolores park. Bring a burrito and some beverages from your favorite taqueria in the mission and you’re set! IZZIE CLARK: I love the cave by Sutro Baths, right near Lands End. It is extremely mysterious. Legend has it that long ago, before the modern plague hit our shores, there used to be many mystical gatherings of punks and skaters, shredders and slayers. There’s also a labyrinth right outside and tide pools all around. SF’s finest! JULIAN PAZ: I’m a sucker for good views, so taking a trip to Twin Peaks or the Marin Headlands is essential. Hitting Ghirardelli’s for an ice cream sundae is another crucial stop if you’ve got a sweet tooth. 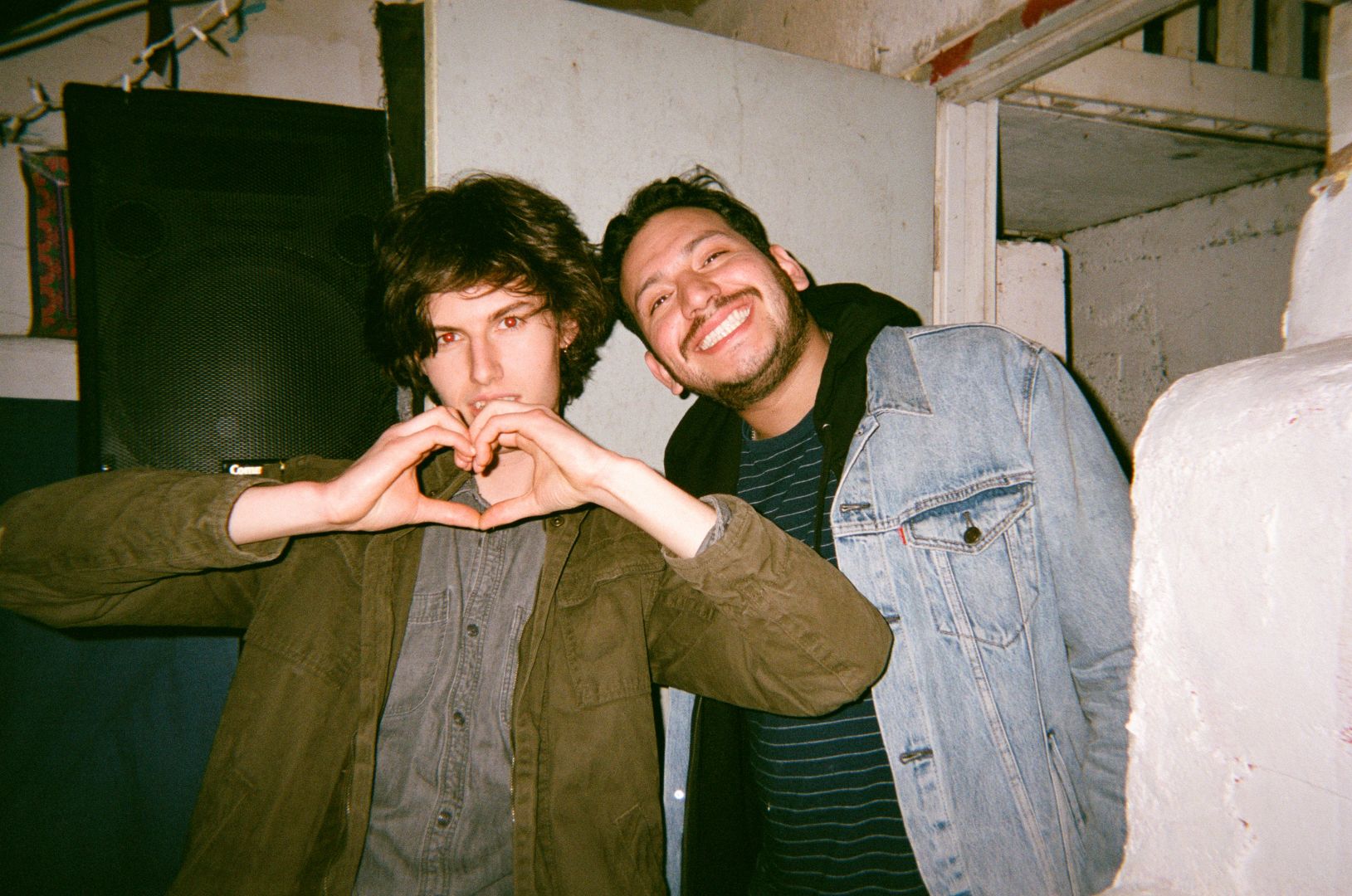 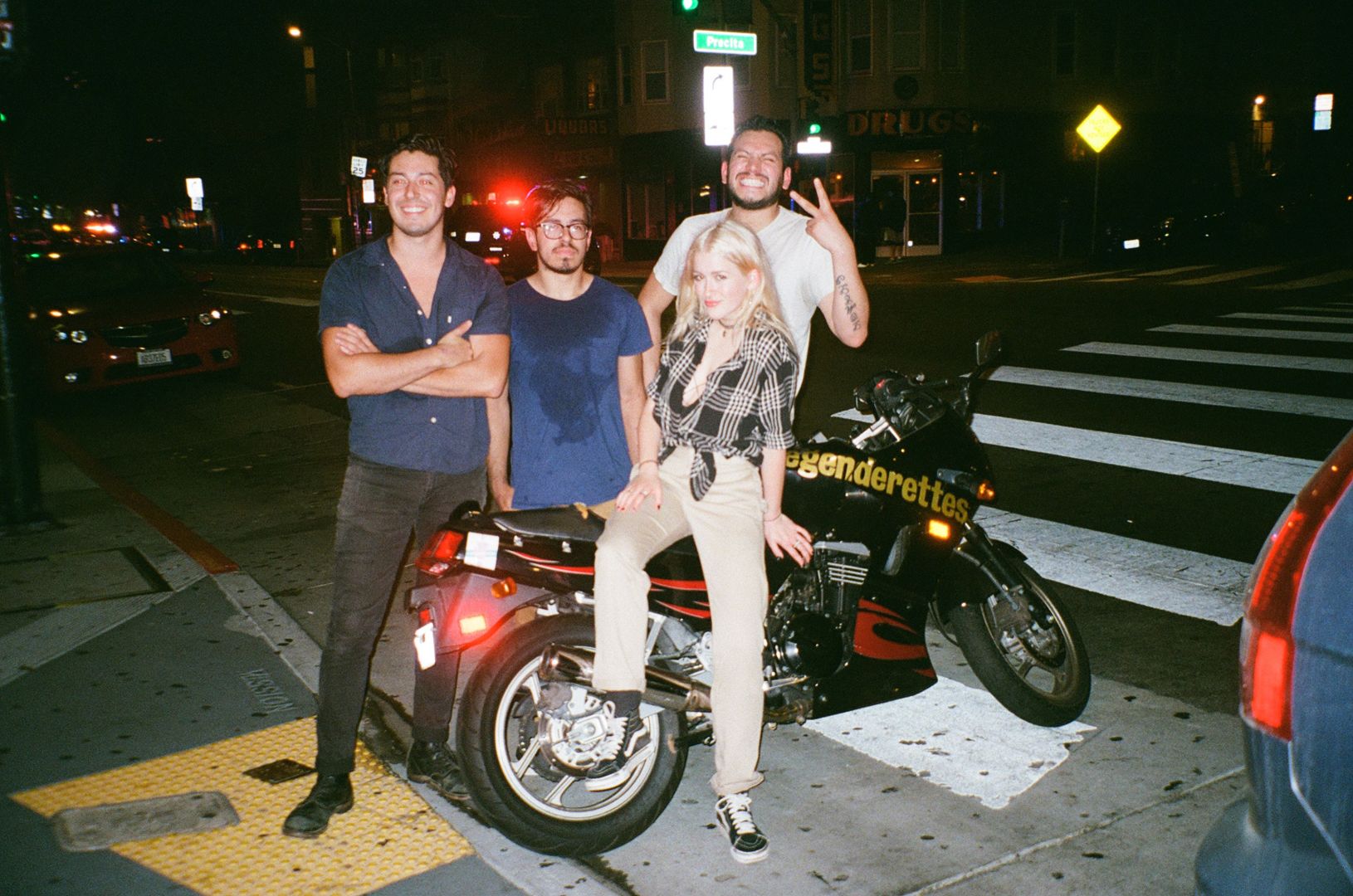 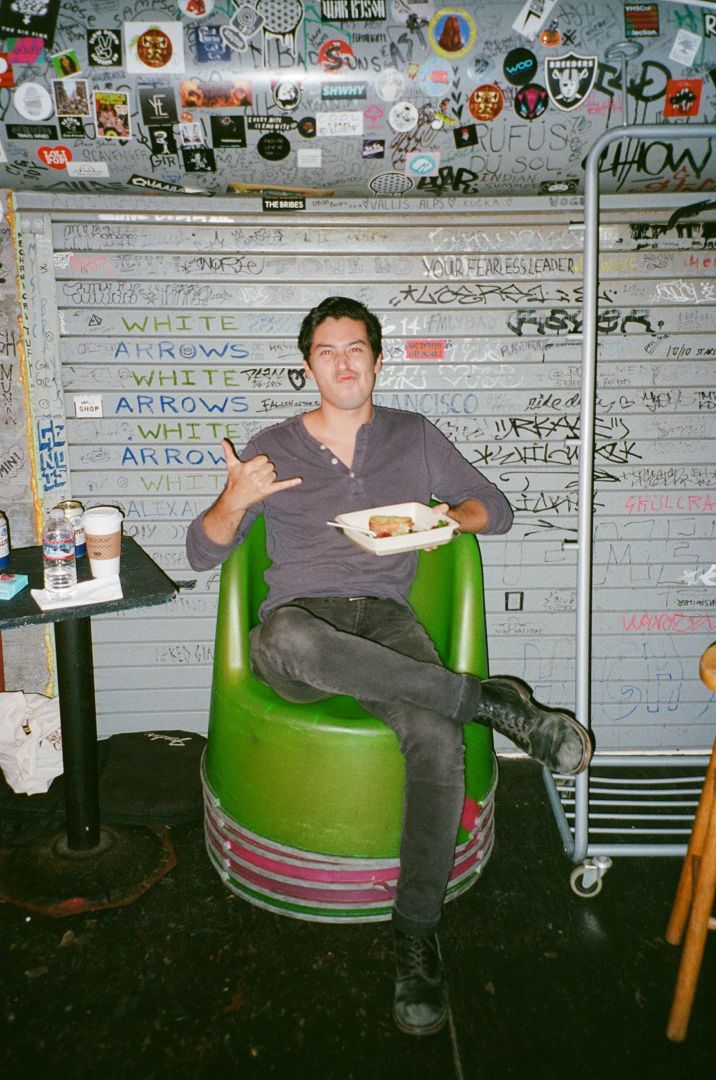 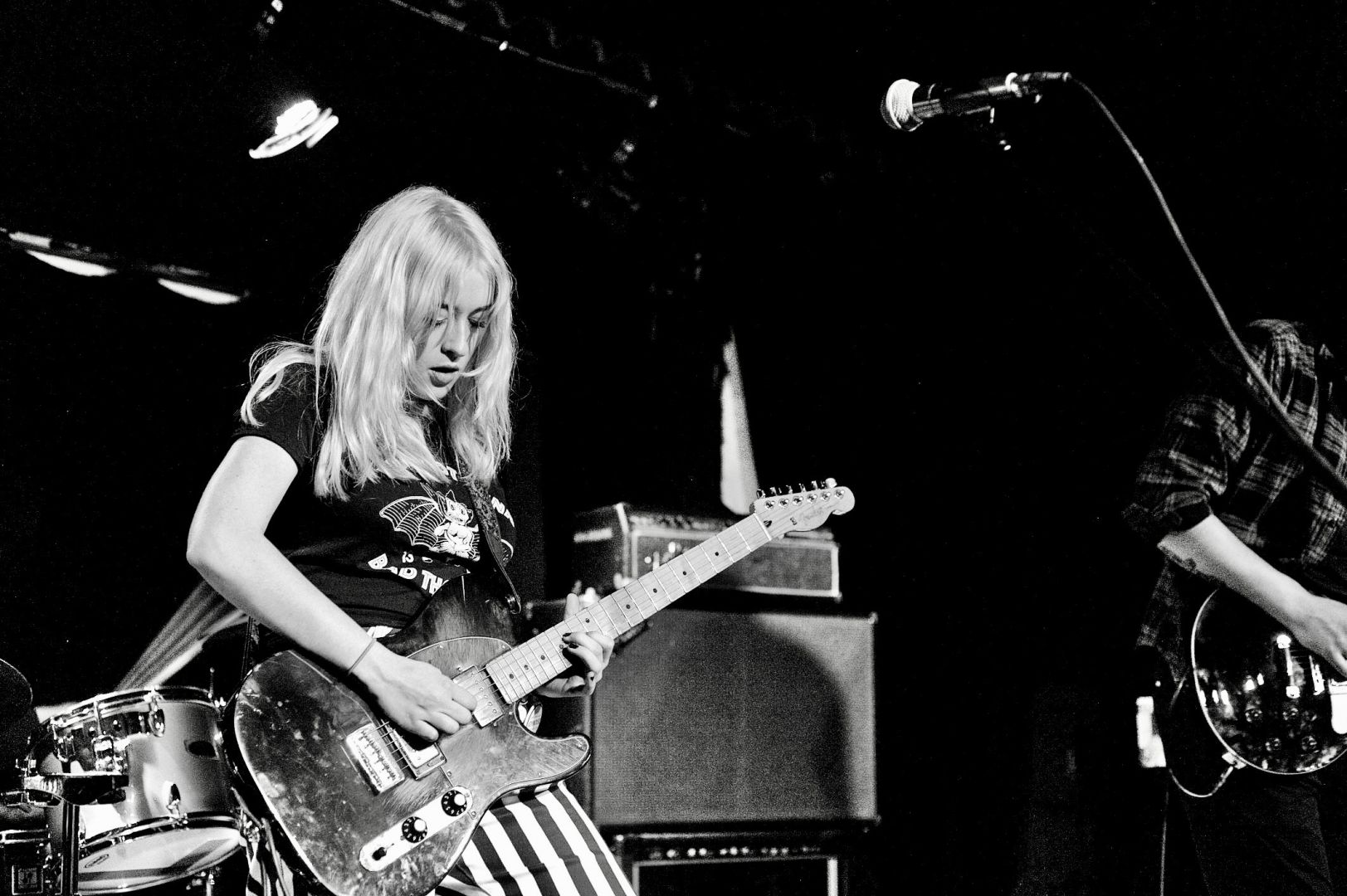 The Shoutout series is all about recognizing that our success and where we are in life is at least somewhat thanks to the efforts, support, mentorship, love and encouragement of others. So is there someone that you want to dedicate your shoutout to?
DANNY LOMELI: Anyone who’s ever come to a show or listens to our music deserves the biggest shout out. Shout out to bands we’ve played with and the San Francisco music scene! IZZIE CLARK: I would be remiss if I didn’t shout out my best friend and one of a kind human being Breanna Lynn. Brea and I have known each other since we were 10 years old, and we have been each others rocks in our creative journey. Brea is only 21 but is already producing her first feature film called The Stolen Children, a documentary about a baby trafficking scandal that took place in Cambodia. She’s always been an incredible video editor, artist, and friend. She was always front row at my DIY shows when I started playing music, and without her support I probably wouldn’t be nearly as confident in creating! We always hope that one day, she’ll be directing a film and I’ll be scoring it! I love you Brea, kick ass! ALL: Shout out to Max Pete for giving us matching tattoos and to Steven Sessler for giving us many more tattoos!!! Shout out to Alexi Belchere for being a San Francisco band’s best homie. And shout out to SF bands Y Axes, 7-11 Jesus, Burd, Buzzed Lightbeer, Caliphobia, The Band Ice Cream, Carpool Tunnel, Lunar Hand, Bad Tiger, and Pure Hex.