We had the good fortune of connecting with Therese Allison and we’ve shared our conversation below.

Hi Therese, what is the most important factor behind your success?

As a woman in business, using a Velvet Glove was my signature. Fully aware that I was a woman in a man’s world, I embraced being feminine while also staying firm. My Number One tactic was to be myself. People seemed to naturally trust me when I was consulting with them, and they trusted me more the longer we worked together. I also used humor. Make people laugh (Velvet), but also be smart (Glove). Laughter disarms ego’s, which is an important tool for success when working in a largely male industry. I once heard that the comedienne Lucille Ball was dumb as a fox. Despite her trademark silliness, she was the first woman to run a production studio in Hollywood. When you know your worth and speak up for it, the combination of soft and strong as a woman will take you far in your life and career. 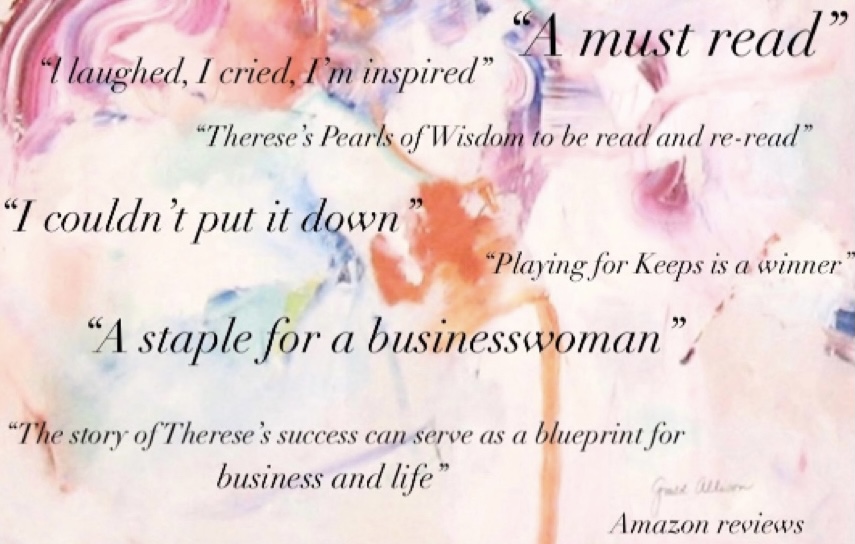 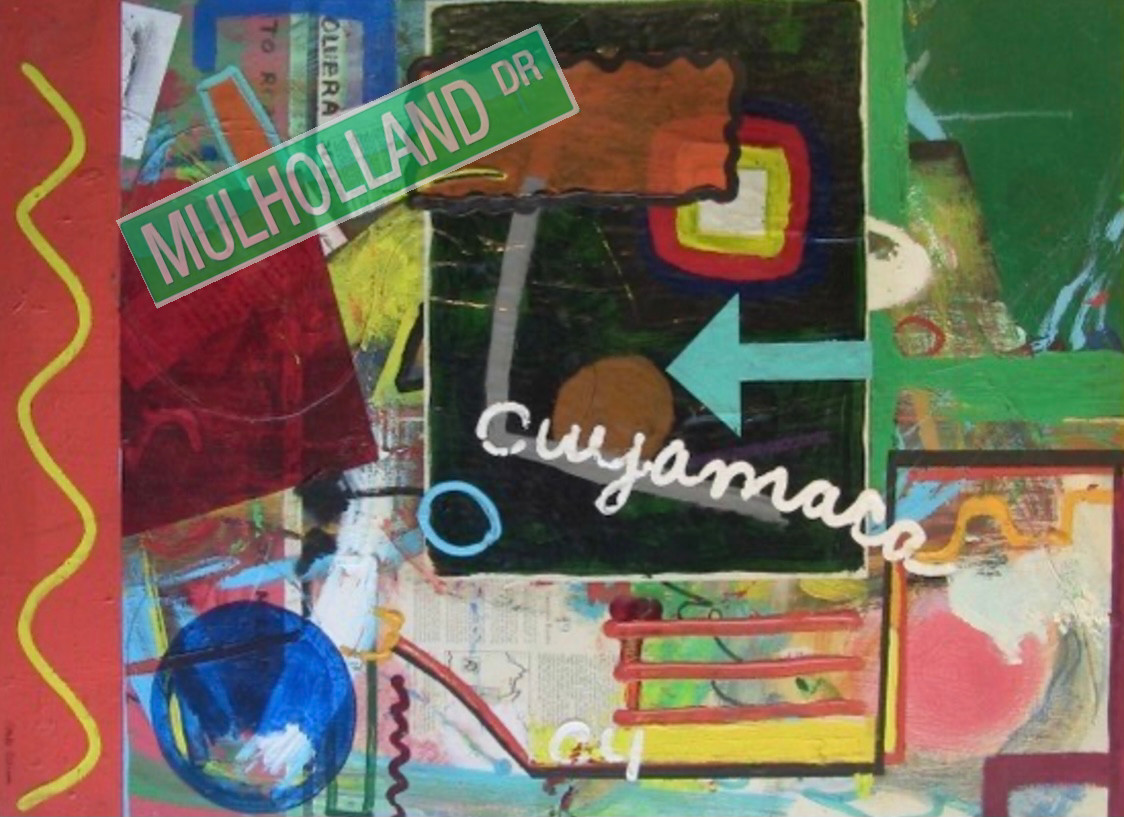 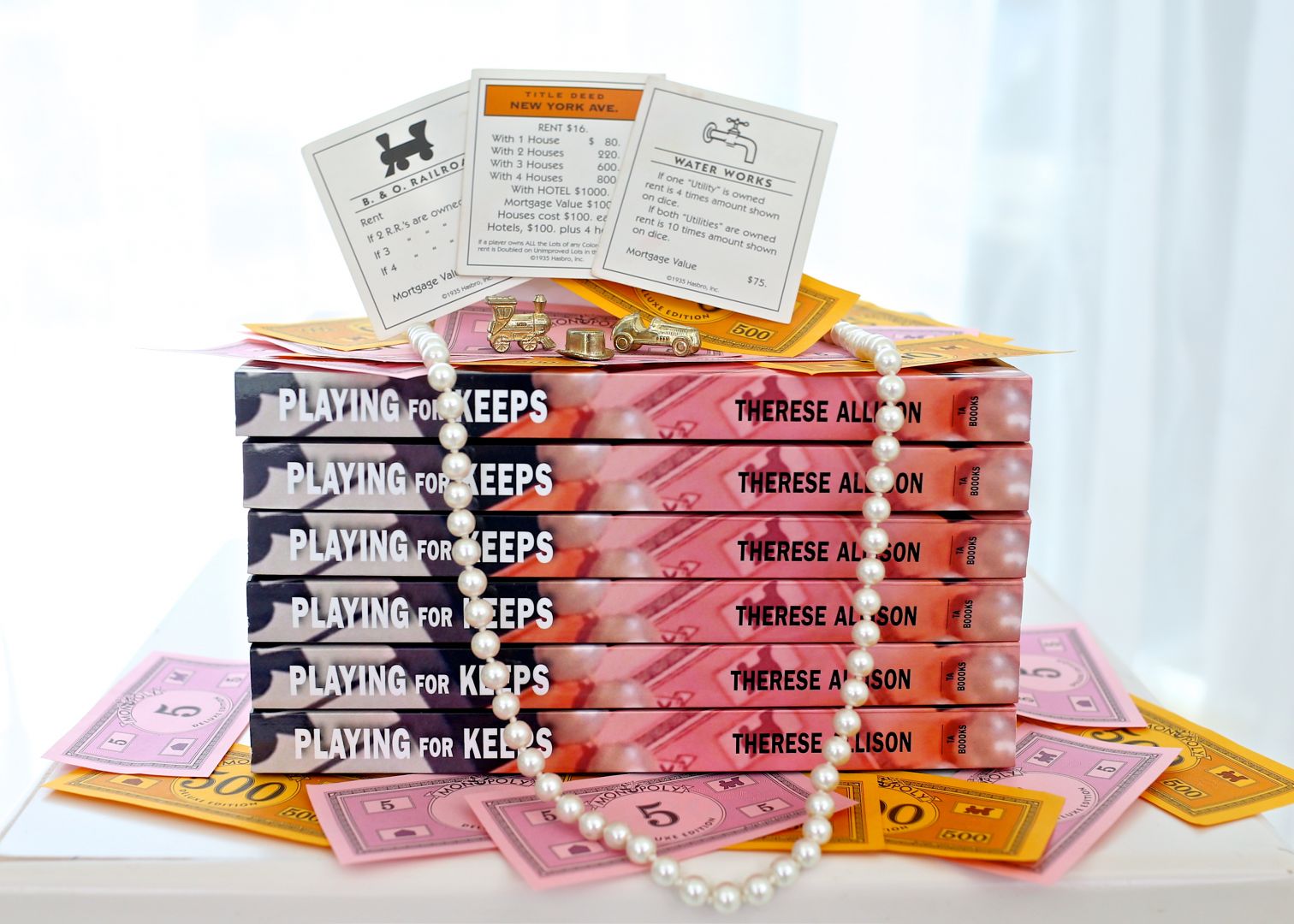 My grandfather, J.C. Allison, was an engineer/entrepreneur who raced against William Mulholland to bring water into LA in 1932. My father, Gould Allison, was an abstract artist. If you combine the two, there you will find me. My art is my vision in business. I recently released a memoir titled PLAYING FOR KEEPS- How a 21st century business woman beat the boys. I was a woman in the 1990’s who shattered the glass ceiling. I became the first female producing Partner in an insurance brokerage company tied to Lloyd’s of London where, for 300 years, women weren’t allowed on the underwriting floor. At age 38, I sold my business and became financially independent.

From the time my son was five years old, he said that he wanted to be a CEO. In 2008, he asked if I would write my business story for him. I did. At the end, I listed my sixteen lessons learned which then became my Pearls of Wisdom. A few years later, while I was visiting him at UCLA, I saw that he had that list posted on the wall above his desk. I proceeded to mentor him over the years and when he turned 27, he became one of the youngest Principal’s in a multi-billion corporation headquartered in New York. It was at that point that I realized that I needed to write the book to help others be successful.

As I was researching my book, I discovered the extent of my heritage. Aside from telling my story in the book, I take you on a journey as I weave the Pearls of Wisdom throughout the stories of my family’s California history (including the untold Mulholland story). My ancestors came over during the Gold Rush in 1851. I come from a long line of pioneer entrepreneurs. California Governor Robert Waterman was one of two delegates at the first Republican Convention in 1856. The other delegate was his friend Abraham Lincoln. Four years later, he delivered Illinois to help get Lincoln to the White House. Governor Waterman was a relative and business partner of my great, great grandparents. Aside from organizing water resources, my grandfather negotiated foreign trade. His mother was Mary Churchill of the Winston Churchill and Princess Diana lineage.

My grandparents went to the first red carpet premieres as they were connected to the founders of Hollywood. Hollywood is close to my heart as it is my birthplace.

I was working in a male dominated industry and it was clearly their world. In 1993, I entertained clients at the Jonathan Club where only five years earlier, blacks and women were not allowed. As a woman in business, it is important to know what you are worth. I had to figure out how to maneuver around such comments as “She’s a woman, how can she be worth it?” and “How much do you and your husband need to make?” It was the Velvet Glove approach that helped me successfully overcome that kind of bias. The second most important Pearl of Wisdom is Be True to You. Don’t change who you are to fit in. People appreciate authenticity.

One of the keys to my success was humor. Humor is currency. I always had my head in the clouds trying to figure out the strategy for my next deal. As a result, “stuff” just happened to me as I traveled around the globe. I recount the time when I was at the Monte Carlo Grand Prix dinner. As I was walking up the steps, the taped hem of my gown unraveled. No big deal, right? Well, I was right behind Prince Albert who was hosting the event! I would regale these “Lucy Moments” to my clients. I had a CEO tell me that they were hilarious and that I should write a book called “Travels with Therese”… and here we are! Last, a lesson I had to learn the hard way, scoop your crouton, do not stab.. I was at an executive luncheon and wanted to leave a good impression. I went in to stab my ranch drenched crouton and it flung on the executive next to me. He laughed as he wiped ranch off of his nice Italian suit. It definitely left an impression, just not the impression I wanted! If you are a woman in business, use a Velvet Glove, always be true to you and scoop, do not stab your crouton. You won’t go wrong! Art by Gould Allison; Cover by Karrie Ross.   To order the book go to www.amazon.com/dp/1735088609. 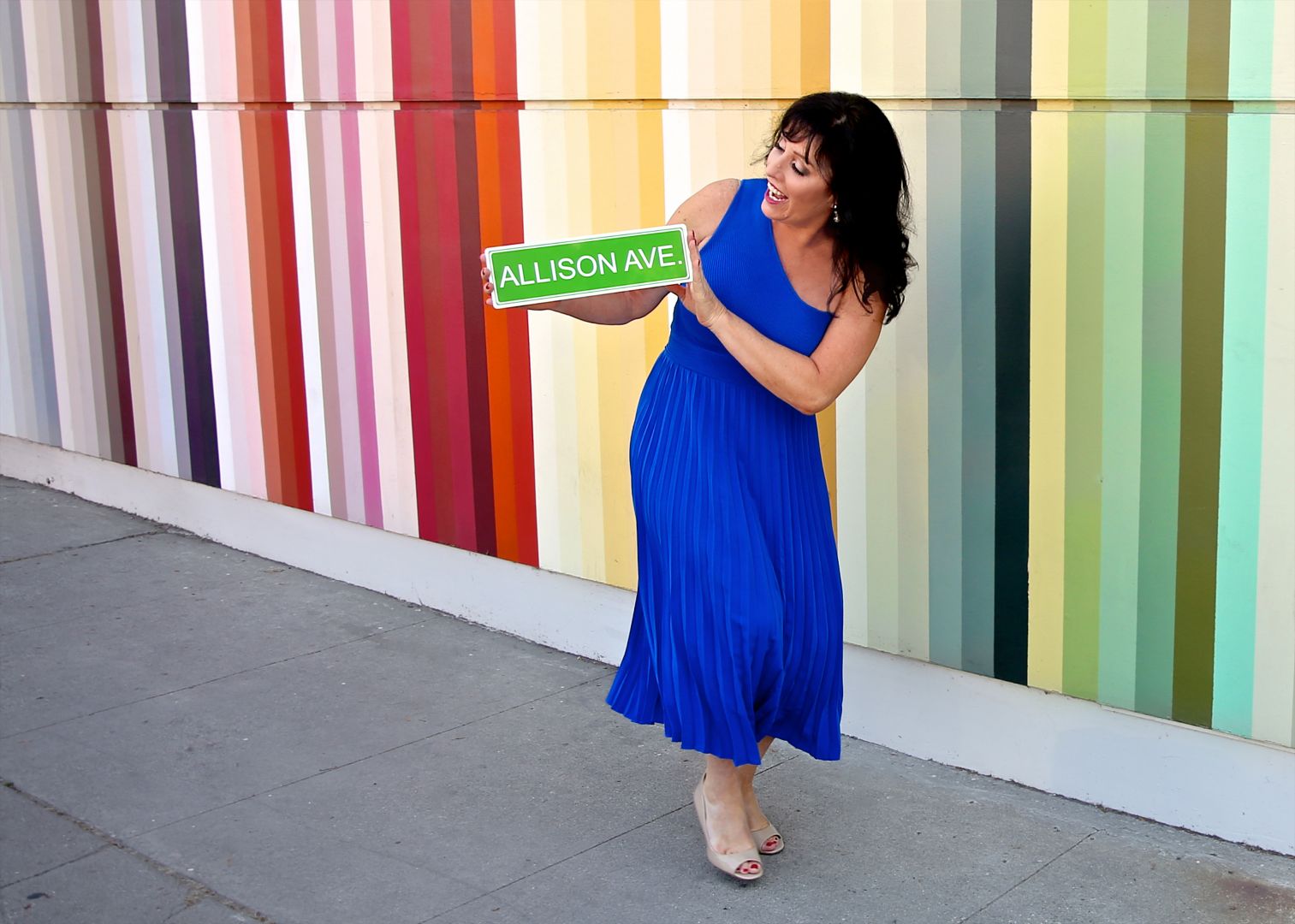 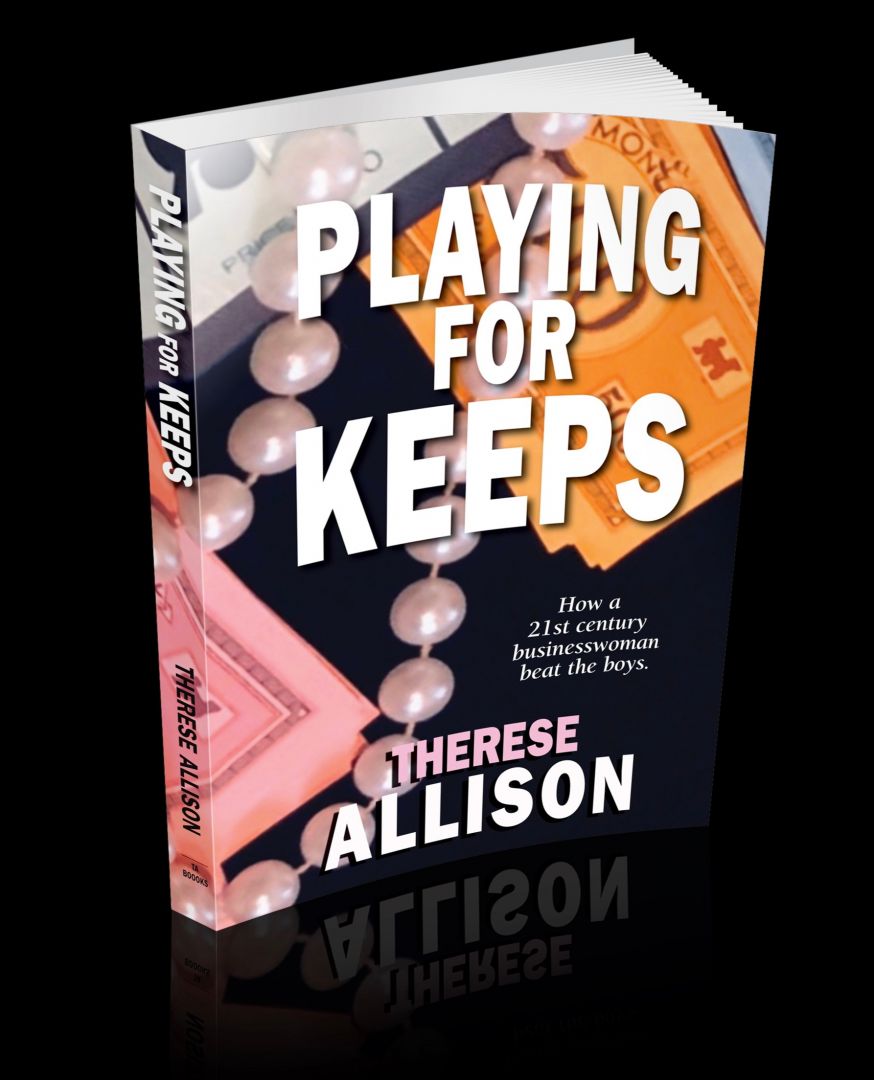 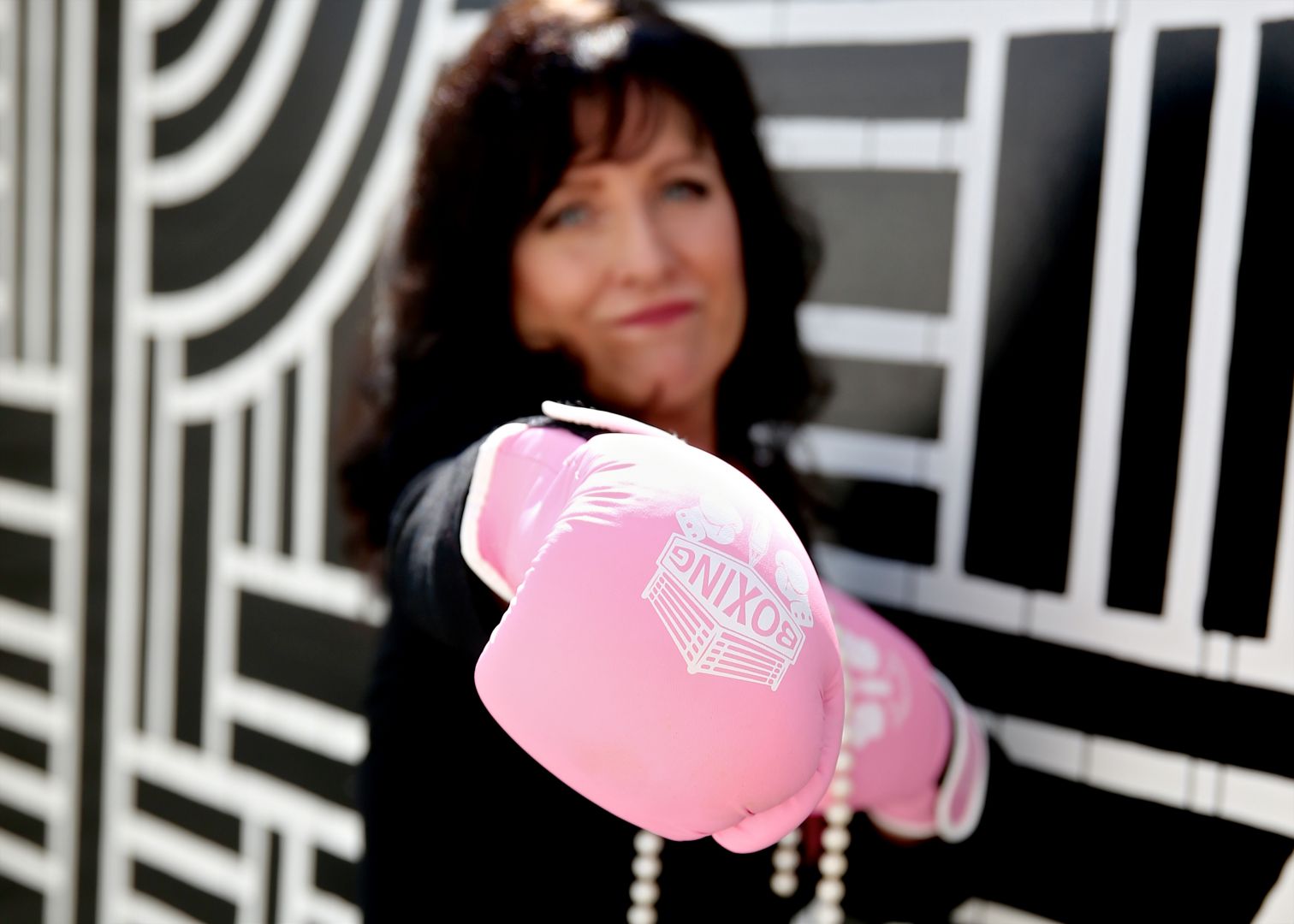 Any places to eat or things to do that you can share with our readers? If they have a friend visiting town, what are some spots they could take them to?
One of my Pearls of Wisdom is that when you don’t know the answer, say so. I lead a quiet life as a volleyball mom, so I enlisted some help from a family friend. Here are her comments: “Can’t come to LA without checking out the beach. Drive up PCH into Malibu and spend the day at one of the many beaches…El Matador or Zuma beach. Stop for lunch at Neptune’s Net for fresh seafood. Check out Malibu Cafe up in the mountains for a drink or relaxing afternoon.” “Go to Venice, take a stroll down Abbot Kinney for vintage shopping and some of the best restaurants in the city. Gjelina is a must! Or grab some of the best vegan food in the city at plant food and wine, followed by ice cream at Salt and Straw. Spend hours roaming around the “The Last Bookstore” in downtown LA. Grab sushi in Little Tokyo at Sushi Gen (nonchalant place in a strip mall). You would miss it if you didn’t know about it, but it’s the best in town.” Thank you Ashleigh! 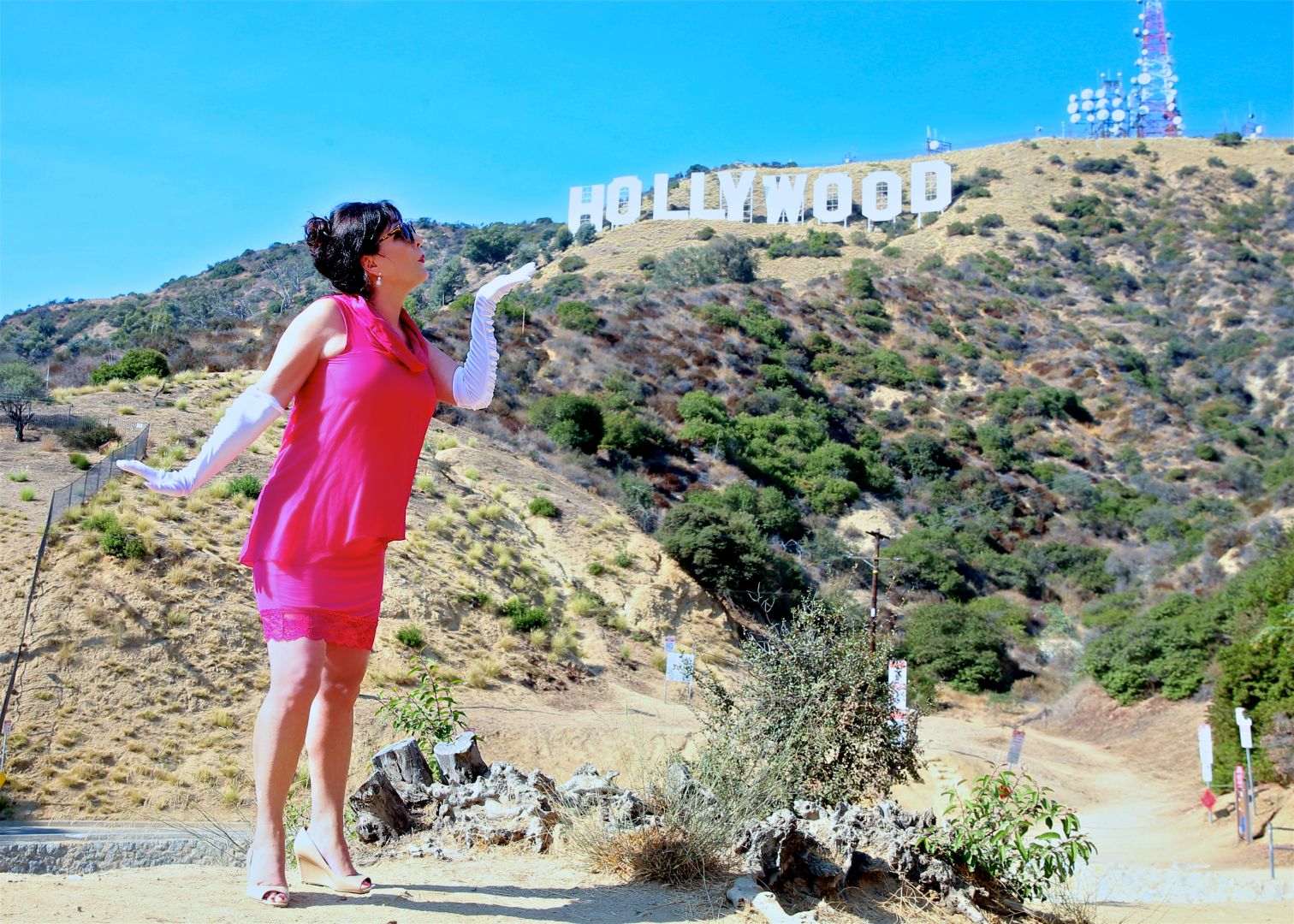 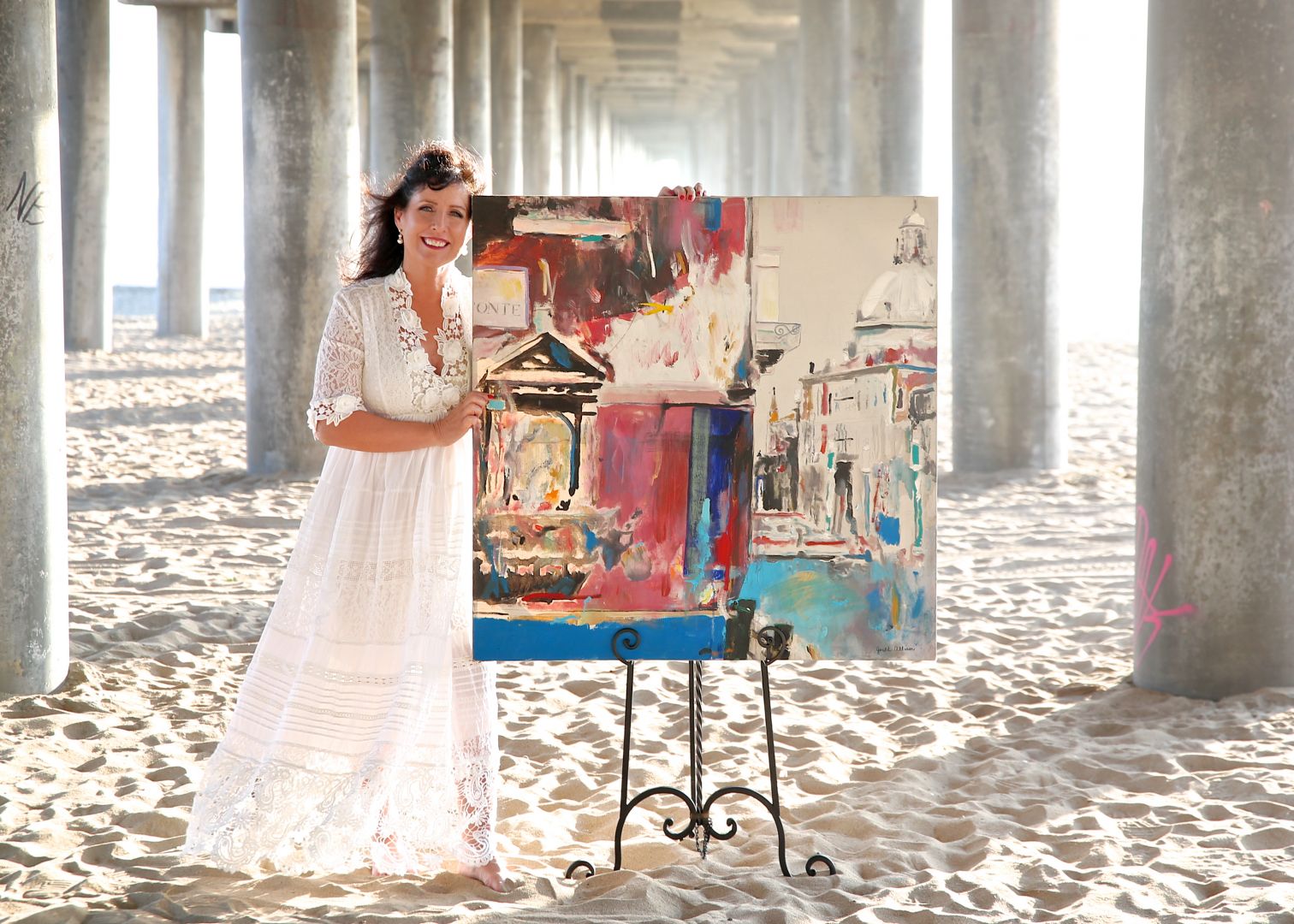 The Shoutout series is all about recognizing that our success and where we are in life is at least somewhat thanks to the efforts, support, mentorship, love and encouragement of others. So is there someone that you want to dedicate your shoutout to?
My dad had the biggest influence on my life.. One of his sayings was “It takes tremendous courage to be yourself”. I grew up in La Canada and my father was one of a handful of Democrats in a sea of Republican’s. That never stopped him. He was at City Hall every month standing up for what he believed in. He would disarm them with his charm. One of the most important principles in business is “People Do Business with People They Like”. My dad demonstrated how to be likable all of his life. He also showed me what integrity looked like which has been a huge gift in my life.

My kids are 5th generation Californian’s. Michael lives in New York and is making his own mark. Jamie just completed her Doctorate. Tori is well on her way as a sophomore in High School playing on the Varsity volleyball team.. They inspire me and have truly taught me what life is all about.