We had the good fortune of connecting with Cal Iseminger and we’ve shared our conversation below.

Hi Cal, what was your thought process behind starting your own business?
I never set out to start my business or thought of myself as an entrepreneur, but 12 years later here I am running the biggest game night company in the country. I started out hosting game nights for my friends simply out of my love and passion of game nights and hosting fun events. I hosted a game night for a friend of mine who happened to be a director and had some celebrity friends. They attended this game night and hired me within weeks to do their parties. Within a few months I had my first clients and half of them were celebrities so that definitely helped a great deal in getting my business off the ground.  There has been a lot of hard work put into this business but there have definitely been some classic Hollywood “right place right time” moments. 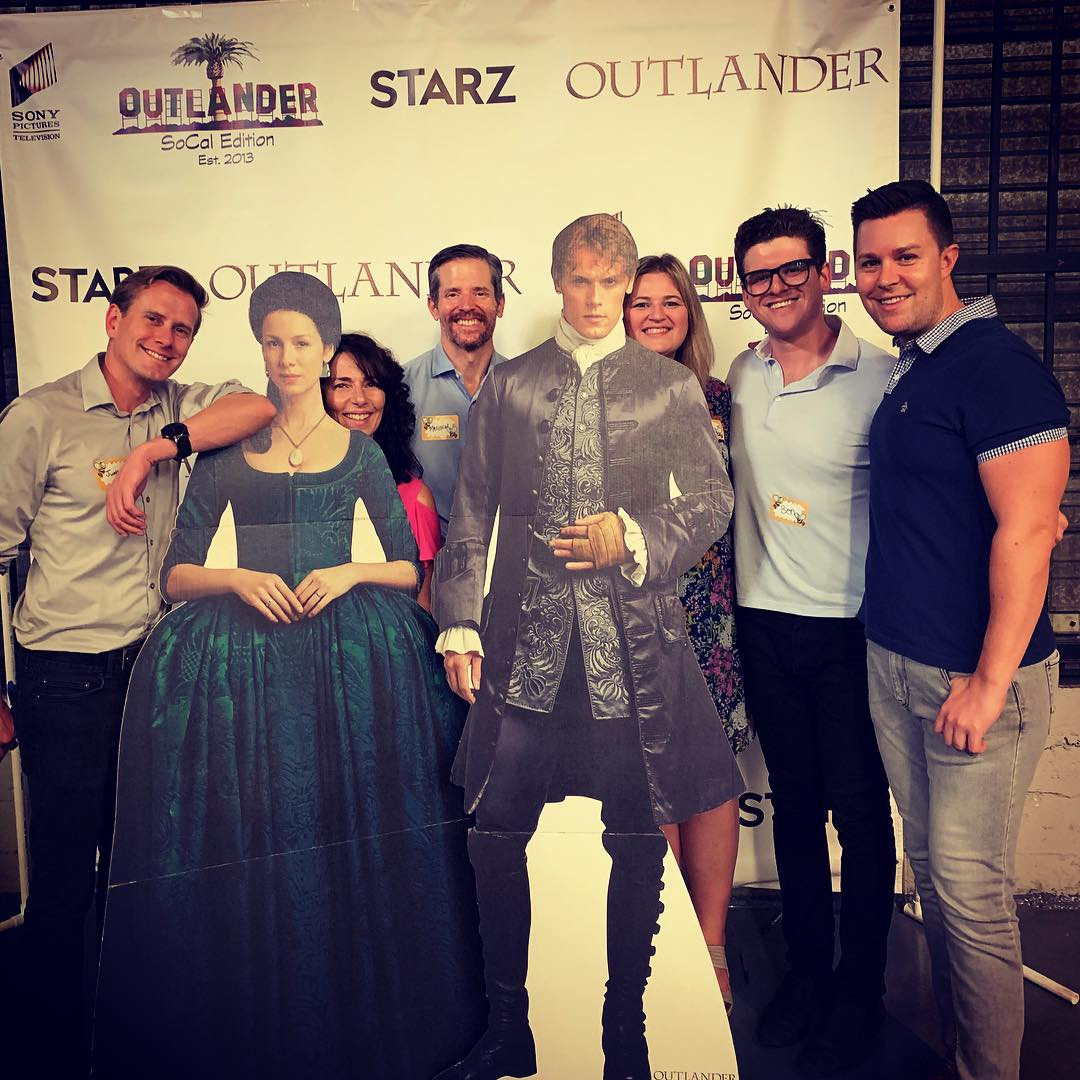 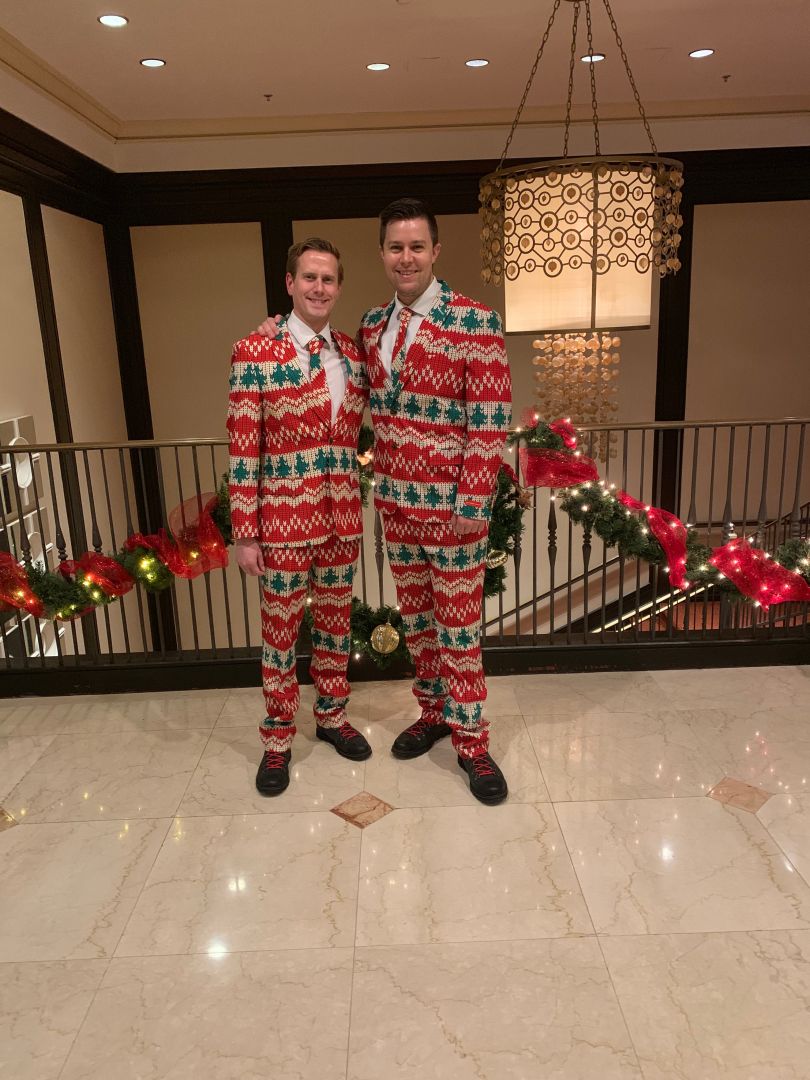 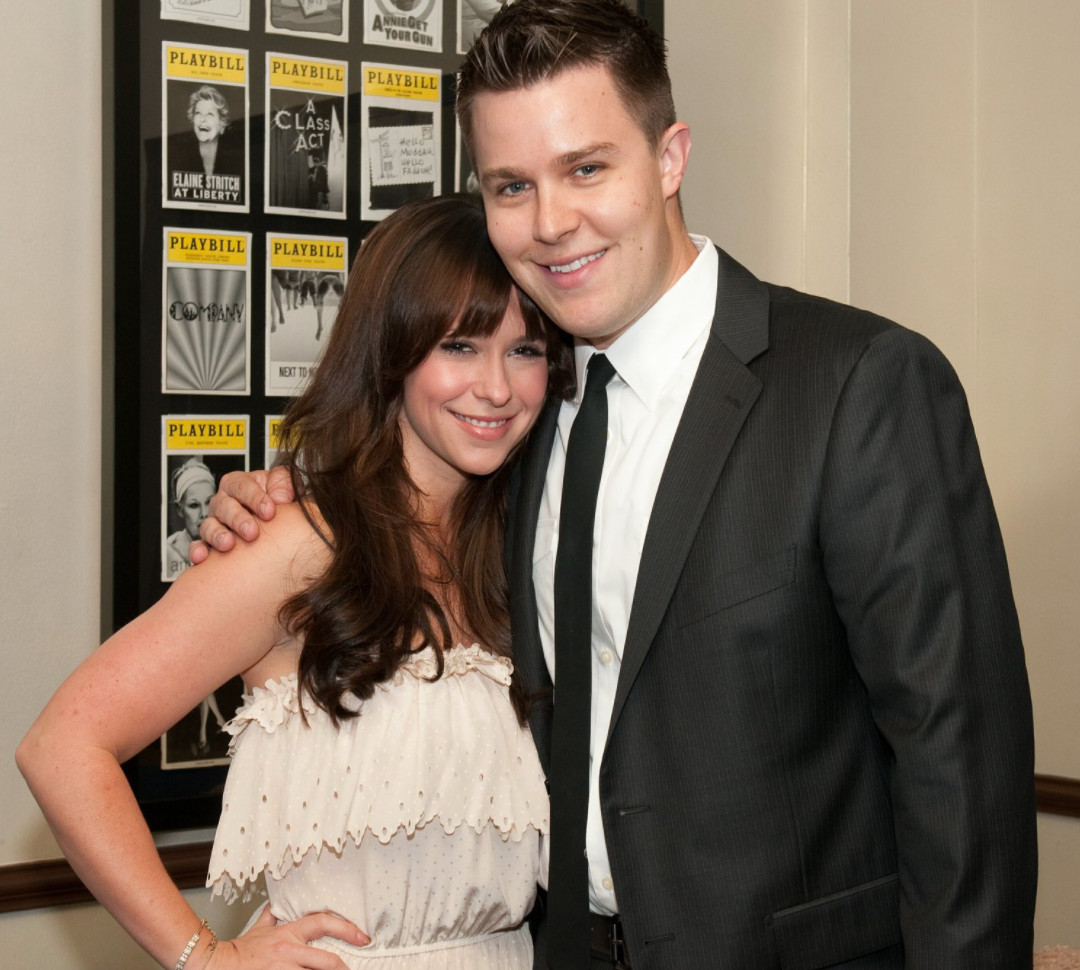 Let’s talk shop? Tell us more about your career, what can you share with our community?
I grew up in a game playing family which planted the seed of competition and a love for games from an early age. I’ve always been a fan of game night and had game nights with my friends all the time. I always wanted to up the level of fun and competition with every game night I hosted. Eventually everyone wanted to come to my game nights and so they grew and grew. Eventually I had to stop playing the games and start hosting them. This is where the Cal’s Game Night experience began. It’s evolved and grown over the years and 12 years later we have hosted game nights for every celebrity you can think of in town and corporations such as Google, Facebook, NBC Universal, The Walt Disney Company, Warner Brothers and many more. The road has not been easy and the stress and stakes were always high. Typically we don’t know which A-list celebrities are going to show up at these game nights so we always have to be ready and prepared for anything. The biggest celebrities we have ever had at our game nights were a surprise. We cannot say who the majority of the celebrities are because of privacy but we have had multiple Oscar, Tony, Grammy and Emmy winners at our game nights as well as a game night for The Dodgers, twice. 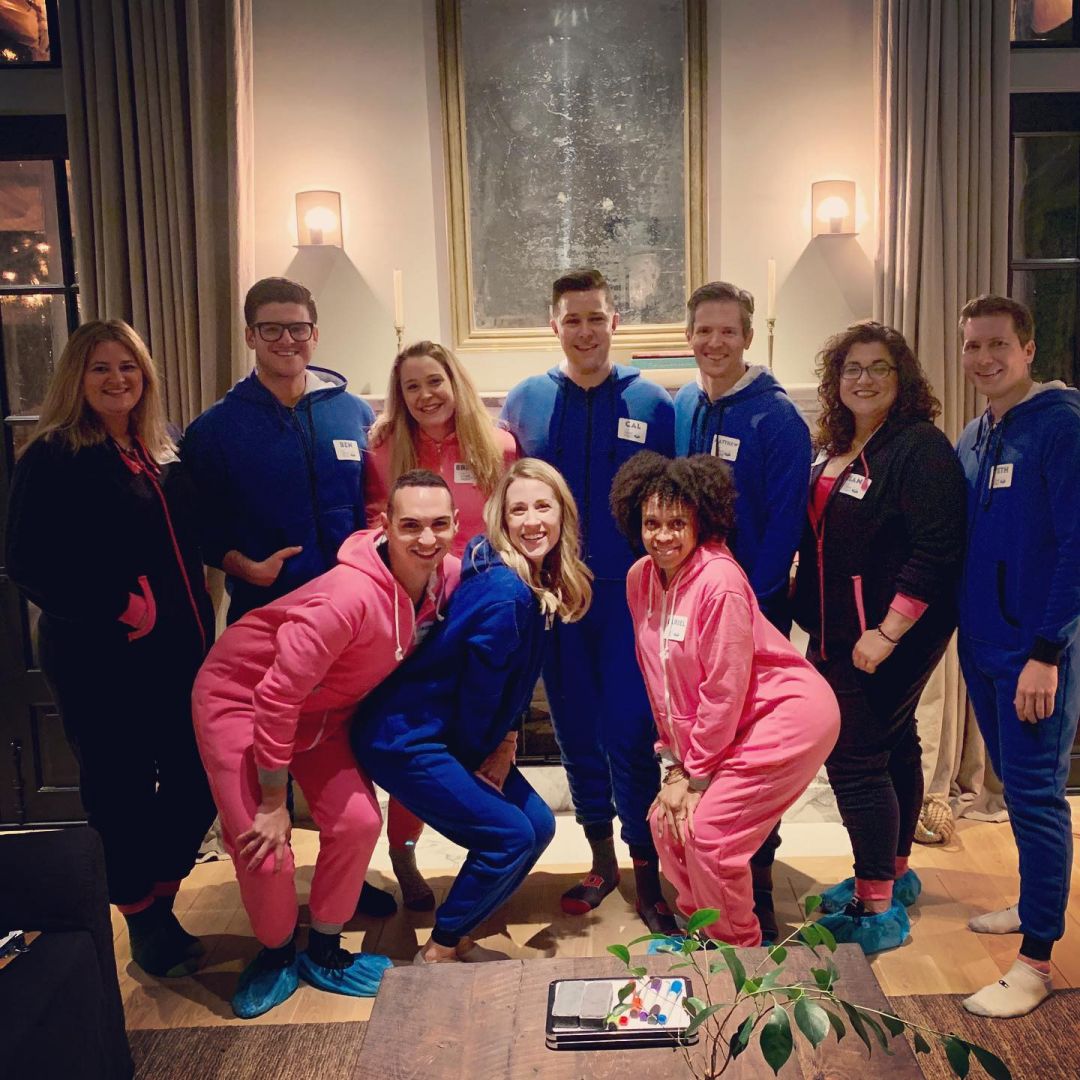 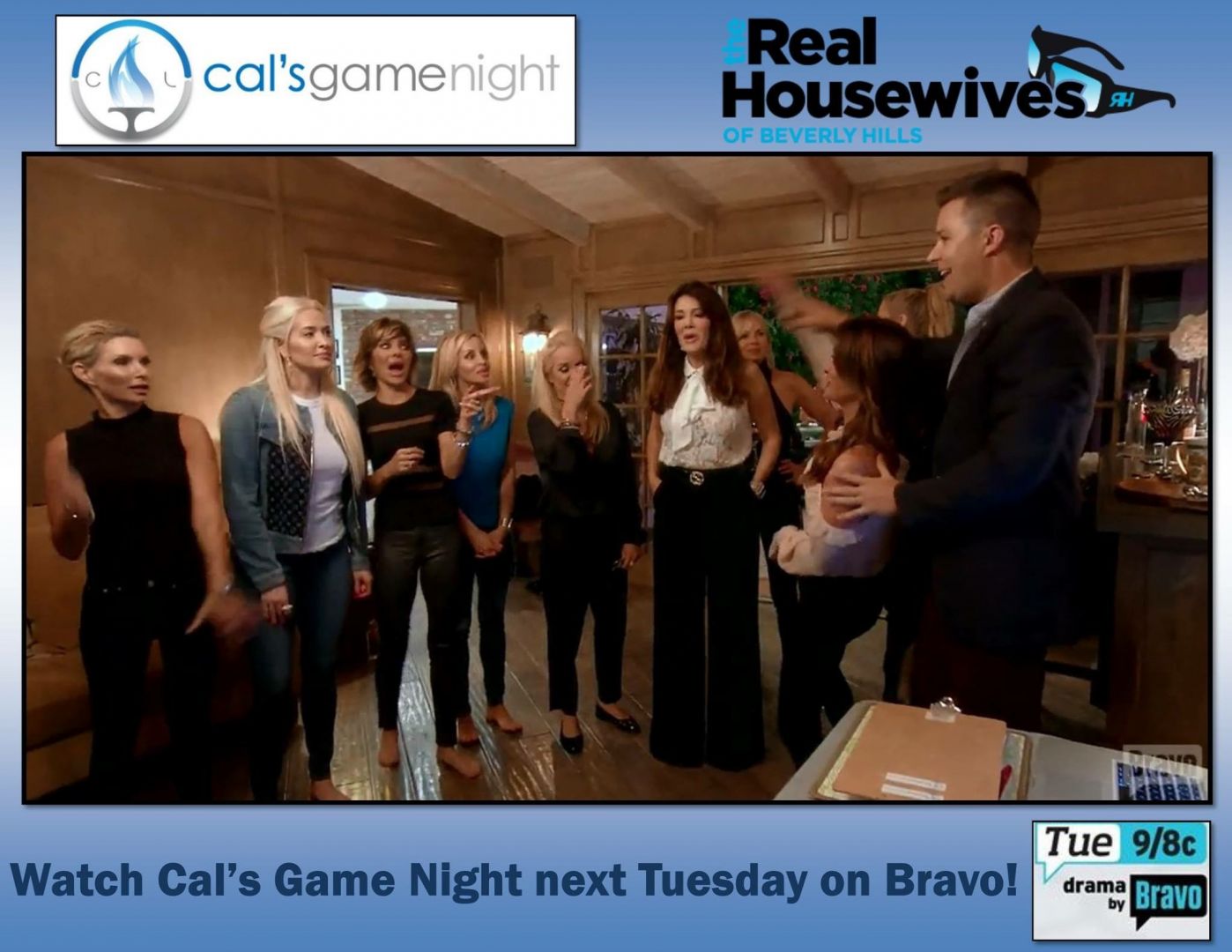 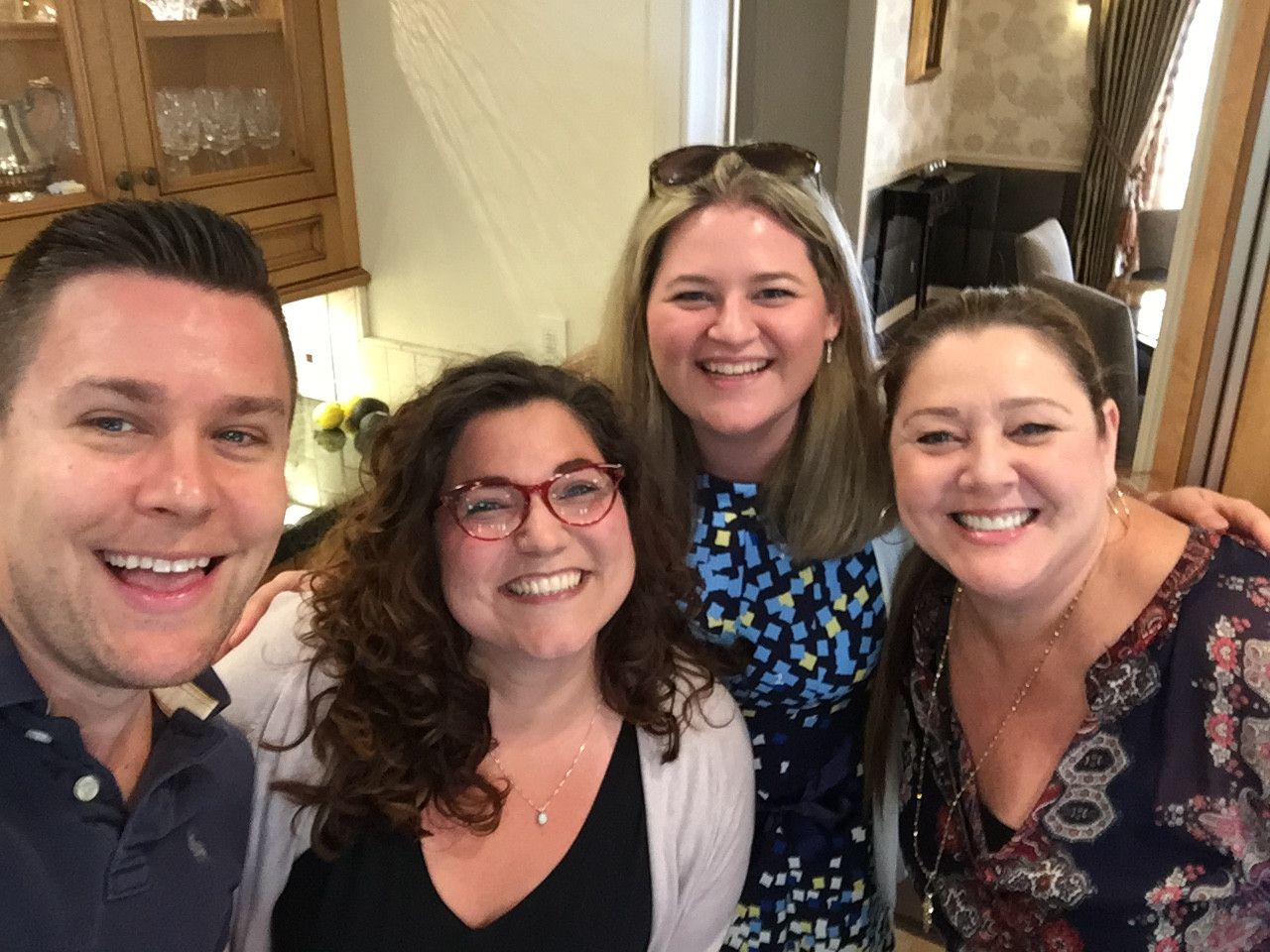 Who else deserves some credit and recognition?
Elizabeth Banks, Matthew Perry & Jennifer Love Hewitt were all celebrities who helped me in the beginning by saying great things about my company. They allowed me to use their quotes as a reference for how much fun our game experience was. I wouldn’t be where I am today without their support and generosity. Marc Cherry let me host my first game night ever in his home which helped me get my product in front of the people who would ultimately hire me and start my business. 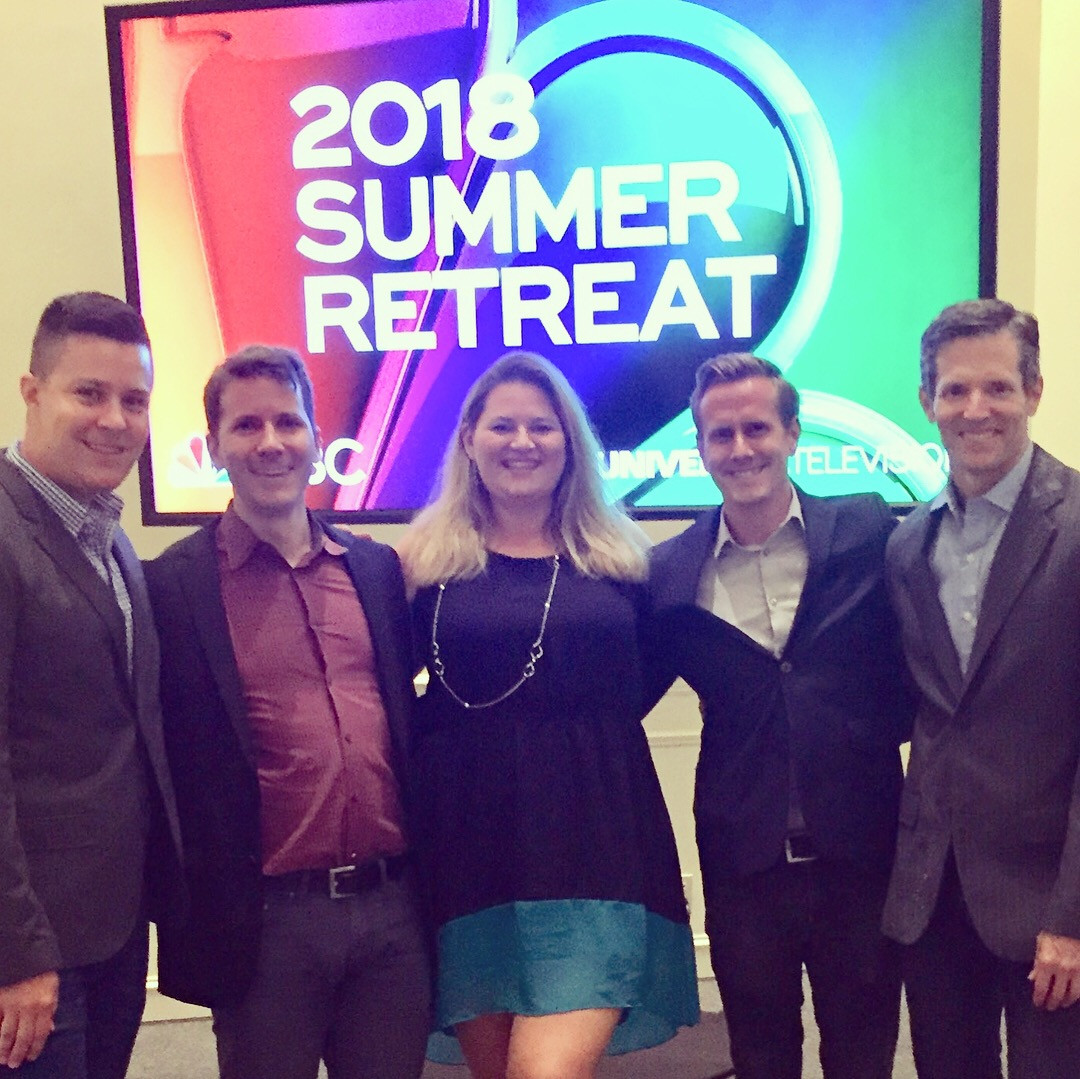 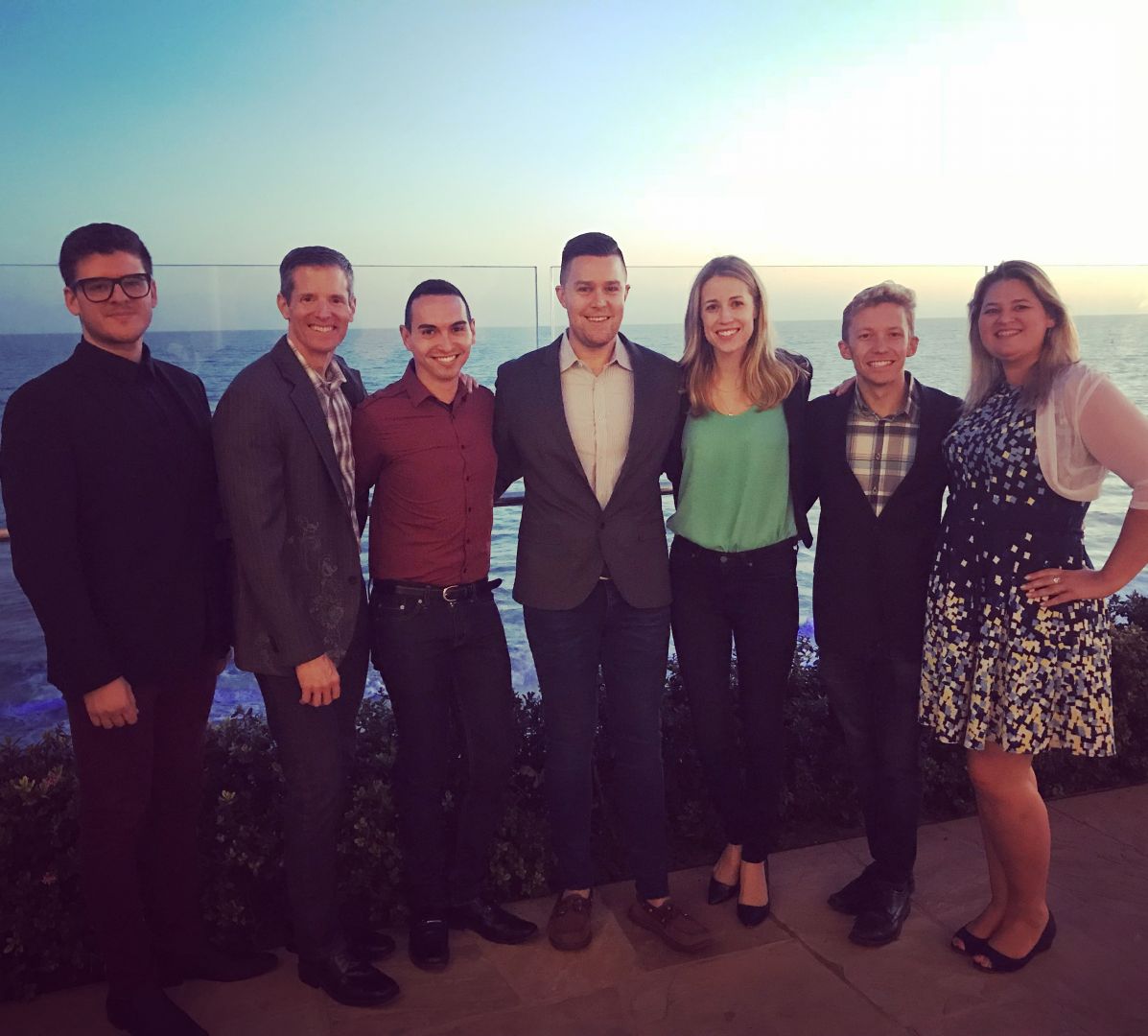 Meet Gwendolyn Cody-Davis | Author of “Love Letters from the MuM”