We had the good fortune of connecting with Todd Tucker and we’ve shared our conversation below.

Hi Todd, is there something that you feel is most responsible for your success?
The most important factor behind my success is: Always stay motivated, creatively driven, positive, passionate and humble.
The entertainment industry can be brutal and unfair at times and as an artist/business person, you need to stay strong and focused on the prize, what ever your career goal may be.
Make sure you do your research on any elements connected to your career goal. You need to be current and prepared. Anything is possible! 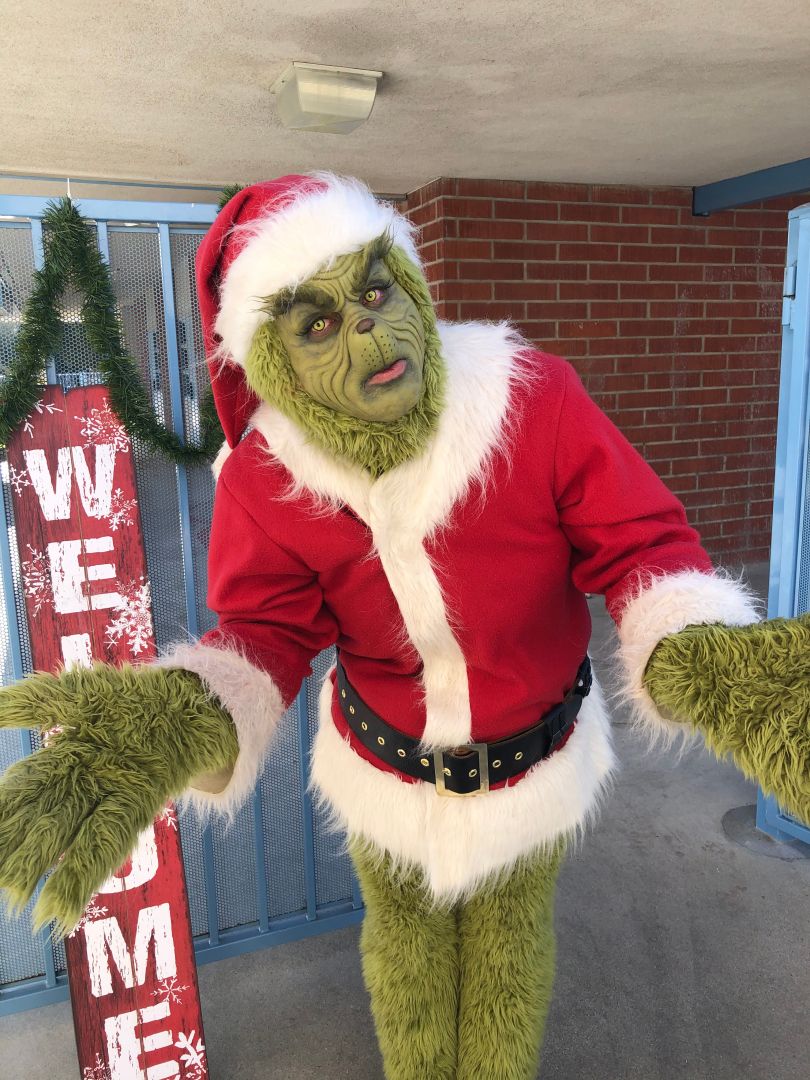 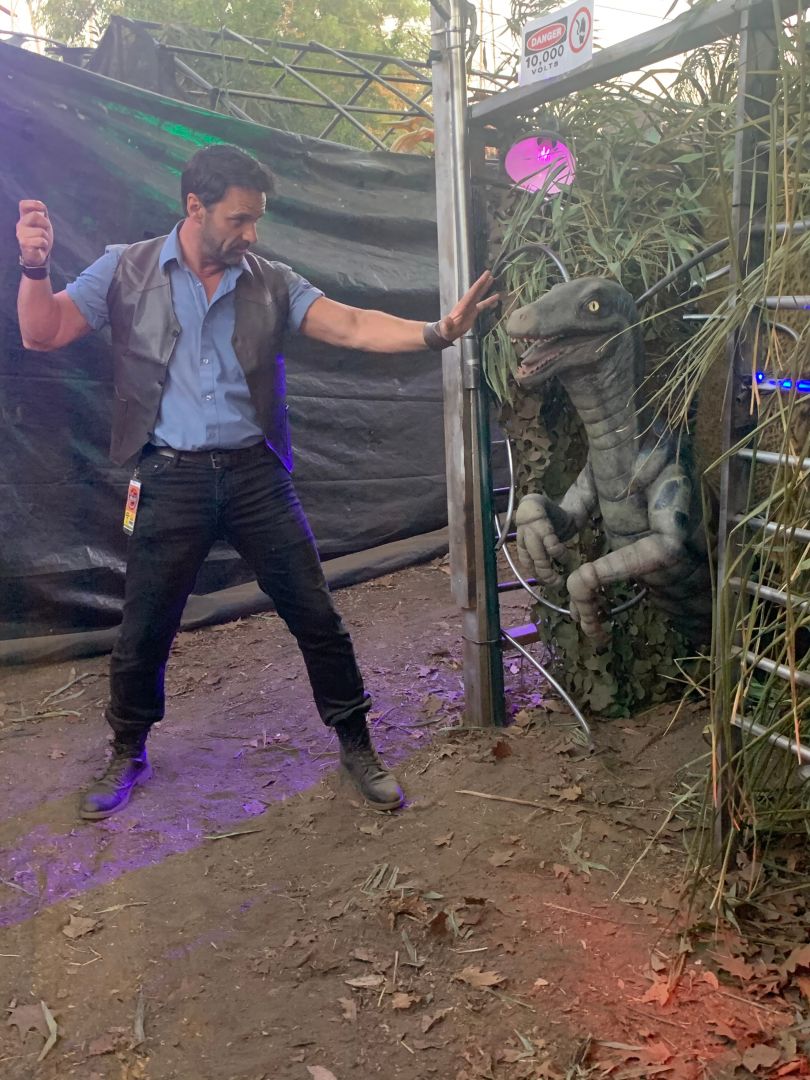 What should our readers know about your business?
I started in the film industry in 1990 as a special effects makeup artist. My first studio film was ‘Hook’ directed by Steven Spielberg and starring Robin Williams.
In 1995 I became a SAG actor/puppeteer and started playing a number of creatures for film and television.
While bouncing back-and-forth between special effects and acting, I became a DGA Director and Producer in 2007 and eventually wrote, directed and produced my first film ‘Monster Mutt.’
I currently own a high end special-effects make up company called Illusion Industries.
We recently created Leatherface for the new ‘Texas chainsaw Massacre’ franchise.
In 2017 I wrote, directed and produced a feature called ‘The Terror Of Hallows Eve’.
The film got worldwide distribution and was merchandised.
We are currently pitching our newest in house film and about to start designs for a number of special effects features. 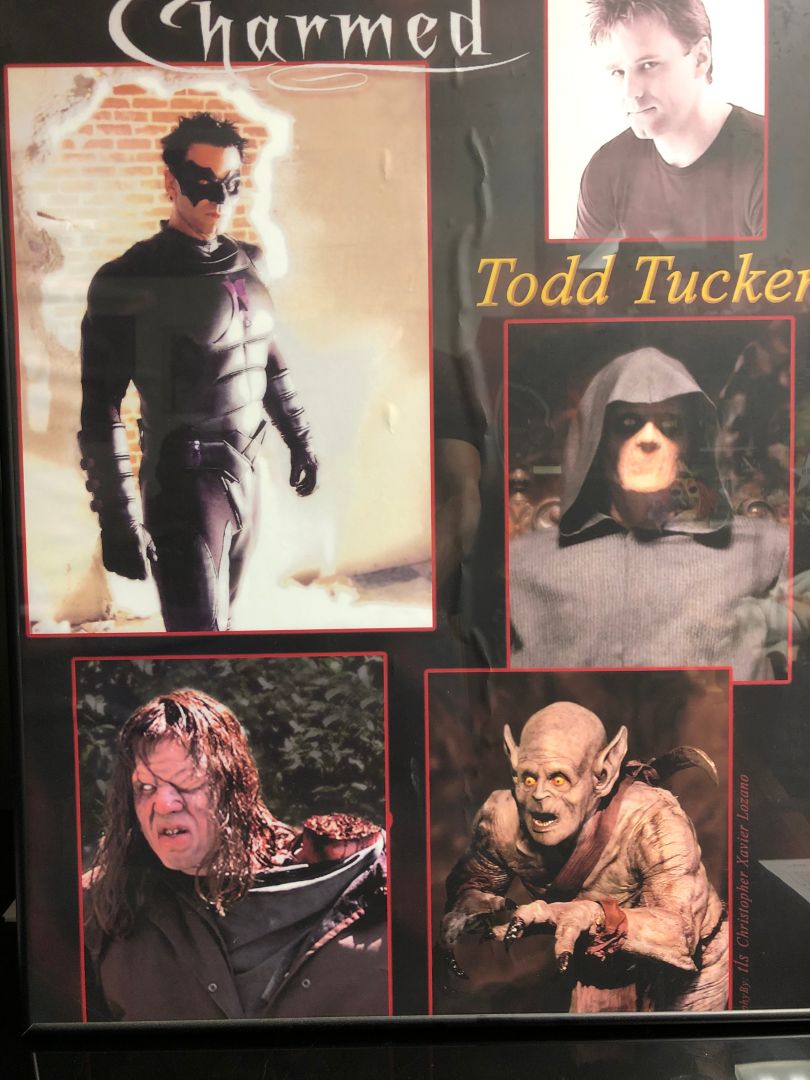 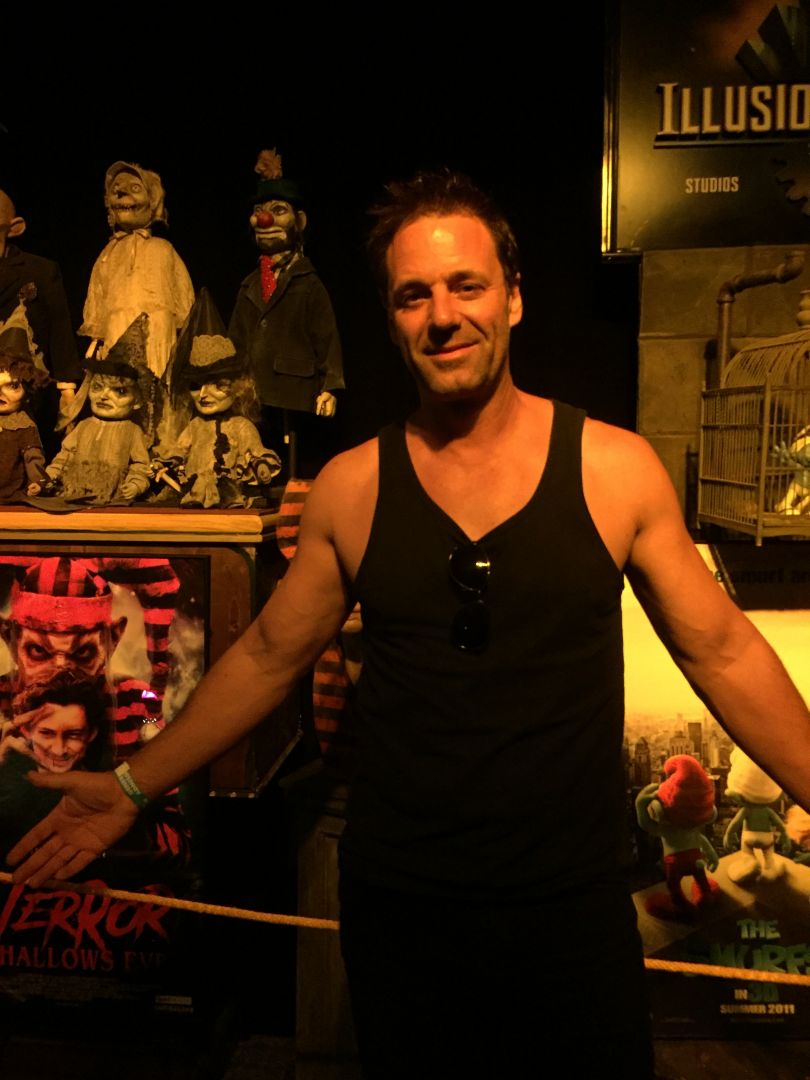 Any places to eat or things to do that you can share with our readers? If they have a friend visiting town, what are some spots they could take them to?
The most interesting places in the Hollywood area for visitors would be the different amusement parks such as Universal Studios and Disneyland. There are also a number of restaurants and nightclubs in the Hollywood / Los Angeles area with great food and entertainment.
There are numerous historical museums.
And of course we are surrounded by the amazing beach fronts and great weather. 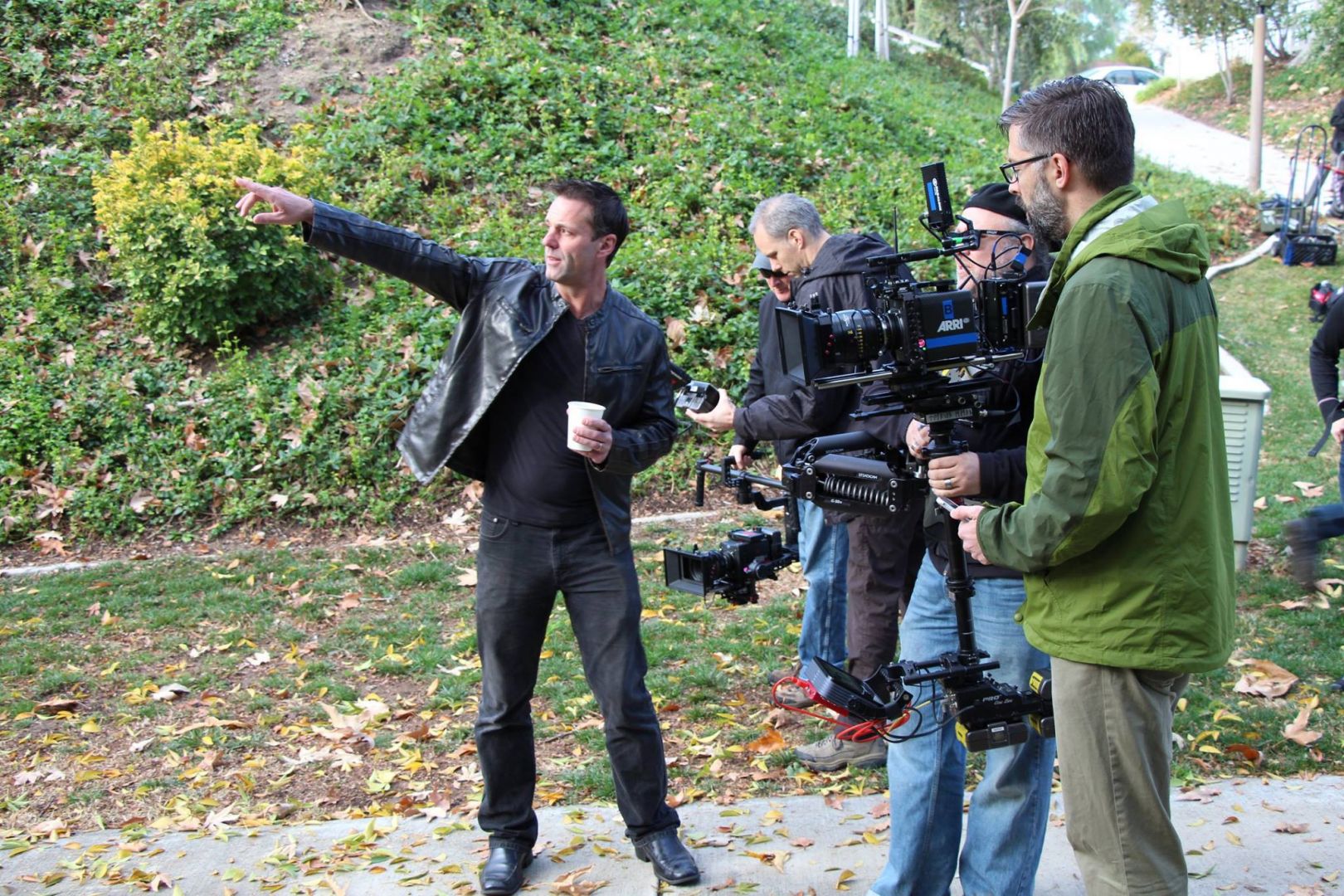 The Shoutout series is all about recognizing that our success and where we are in life is at least somewhat thanks to the efforts, support, mentorship, love and encouragement of others. So is there someone that you want to dedicate your shoutout to?
I’d like to thank my mentors Matt Rose and Steve Wang. Two great friends, amazing artist and Hollywood professionals who helped me achieve my goals. They taught me how to sculpt, paint and apply special-effects make up.
They moved to Hollywood 5 years before me, then opened the doors and gave me my first job.
I am forever grateful for their help and guidance. 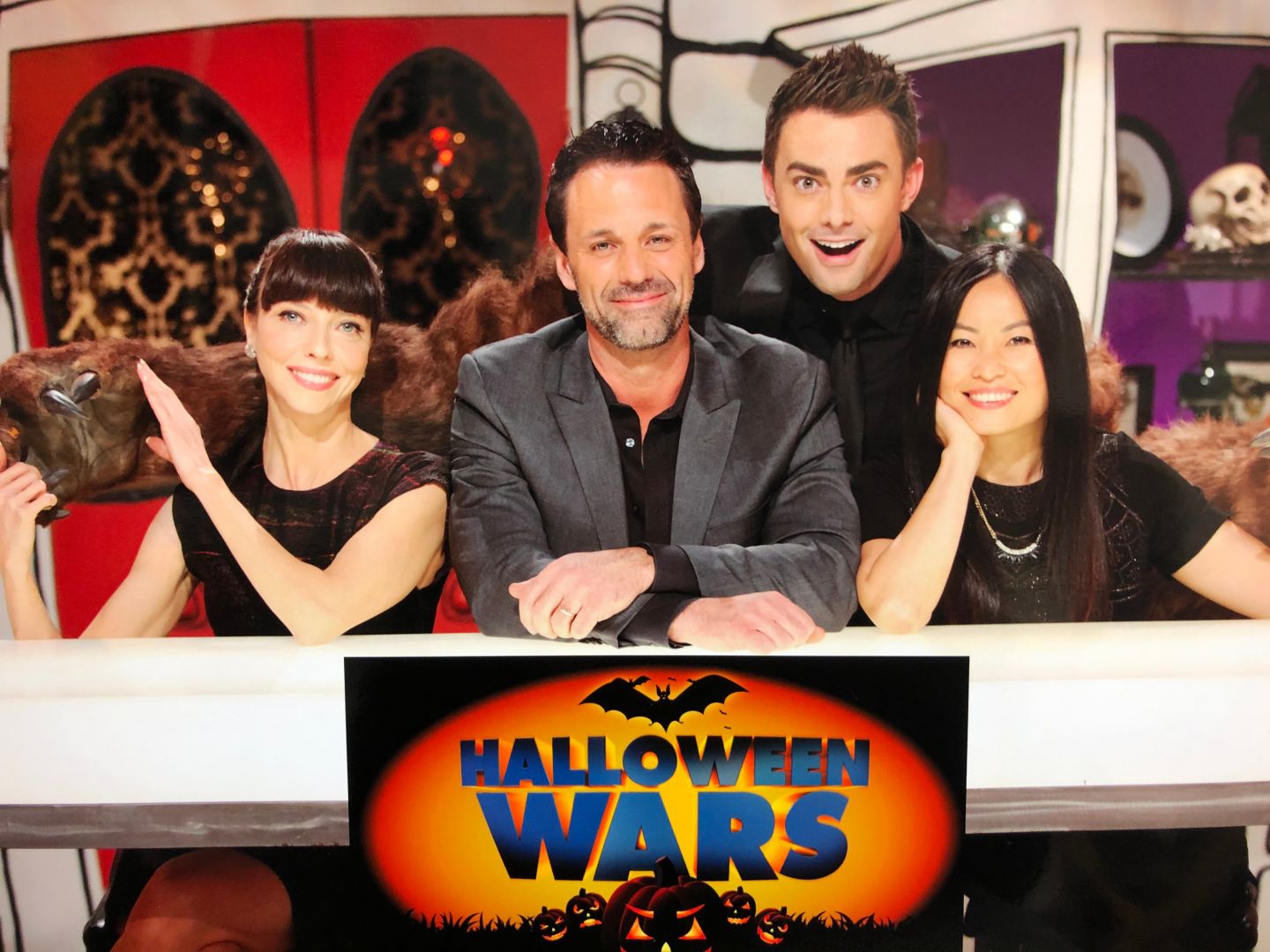 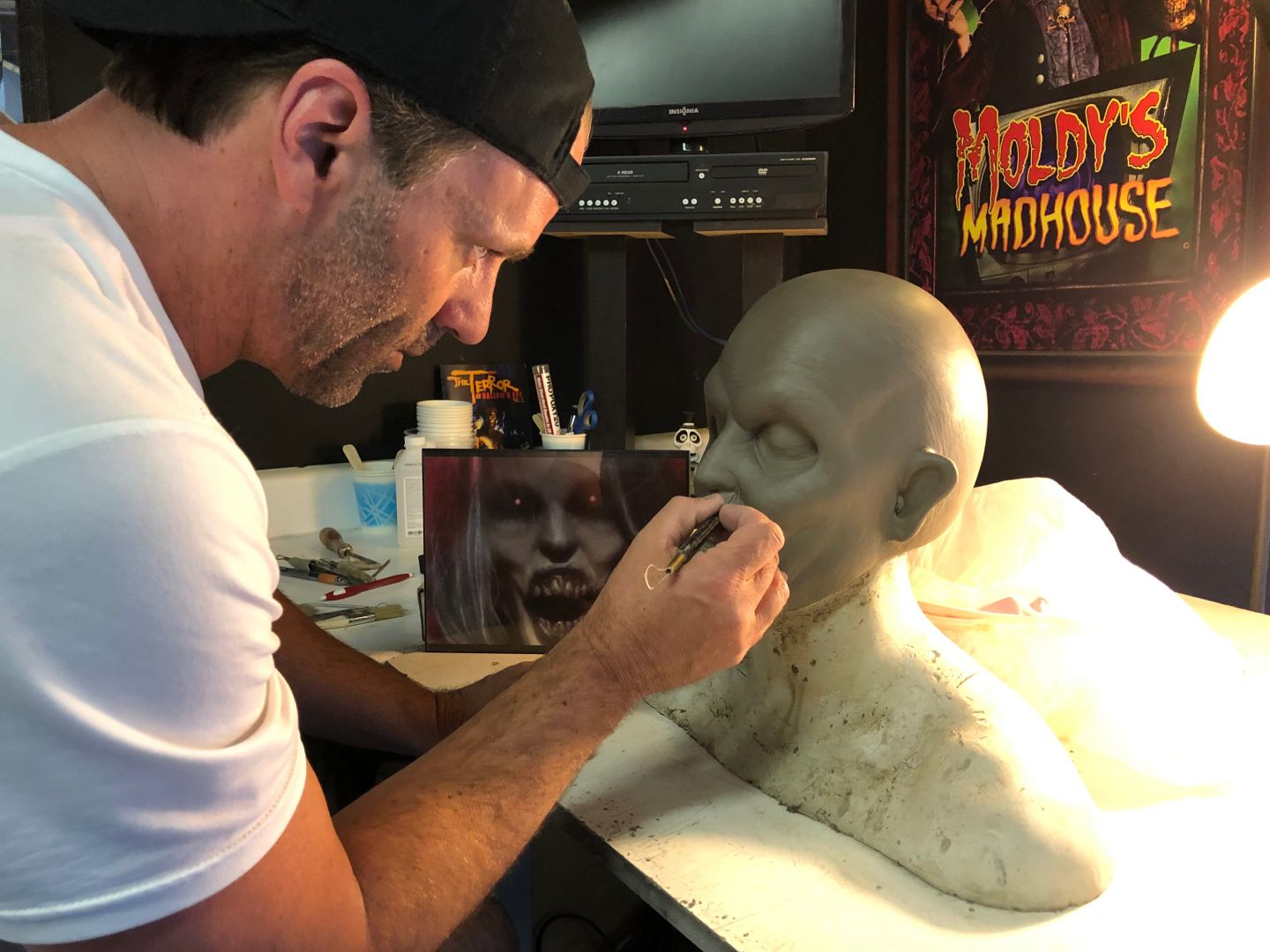