We had the good fortune of connecting with Troy Morgan and we’ve shared our conversation below.

Hi Troy, why did you decide to pursue a creative path?
Cardboard, tape, scissors, and clay were my favorite toys as a kid, and drawing allowed me to go anywhere I wanted or be anybody I wanted to be. I would get lost for hours in my drawings, just crawling around my imagination while the rest of the world faded away. Making fantasies became a crucial way for me to process everything around me and be in touch with my own feelings. And collaborating on creative projects was how I made friends. After graduating from art school at SFAI, I moved to Los Angeles to work in film and ended up becoming a visual effects supervisor while producing my own stop motion animated films. I love stop motion animation because it combines every practice into one project: painting, sculpting, writing, filmmaking, and music. It’s worldbuilding that invites the audience to live in that space for a short period of time with you and I’m obsessed with the uncanny quality of miniature sets and models. 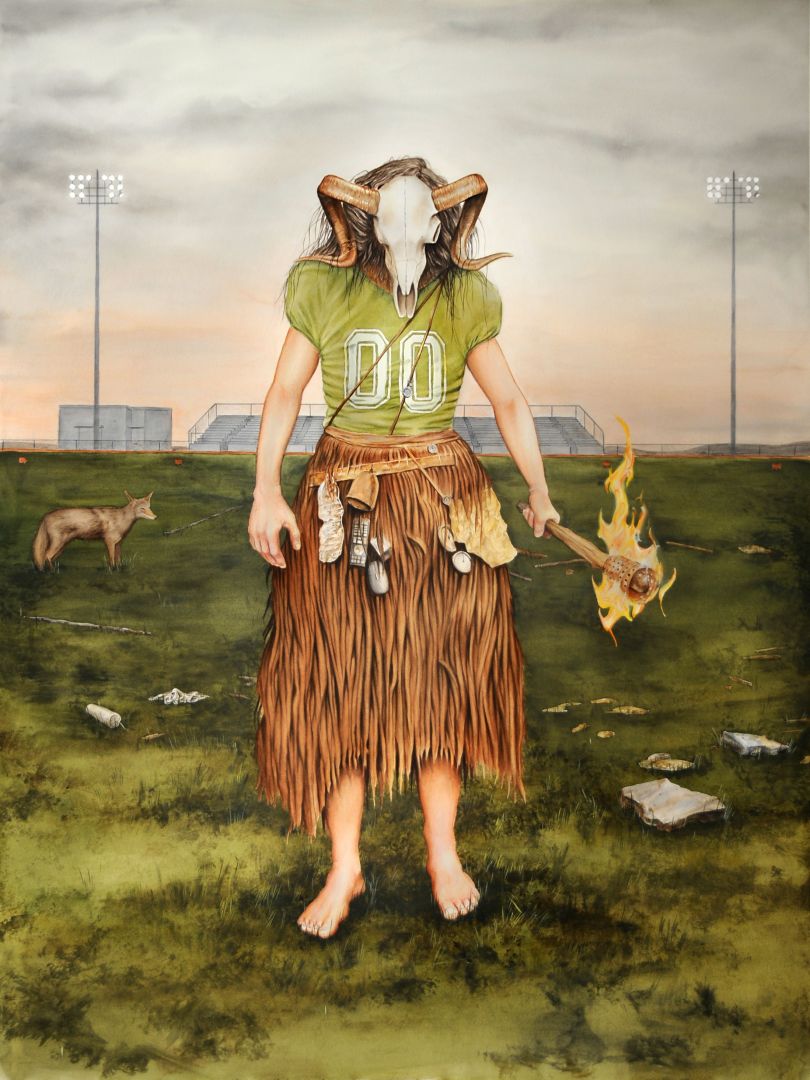 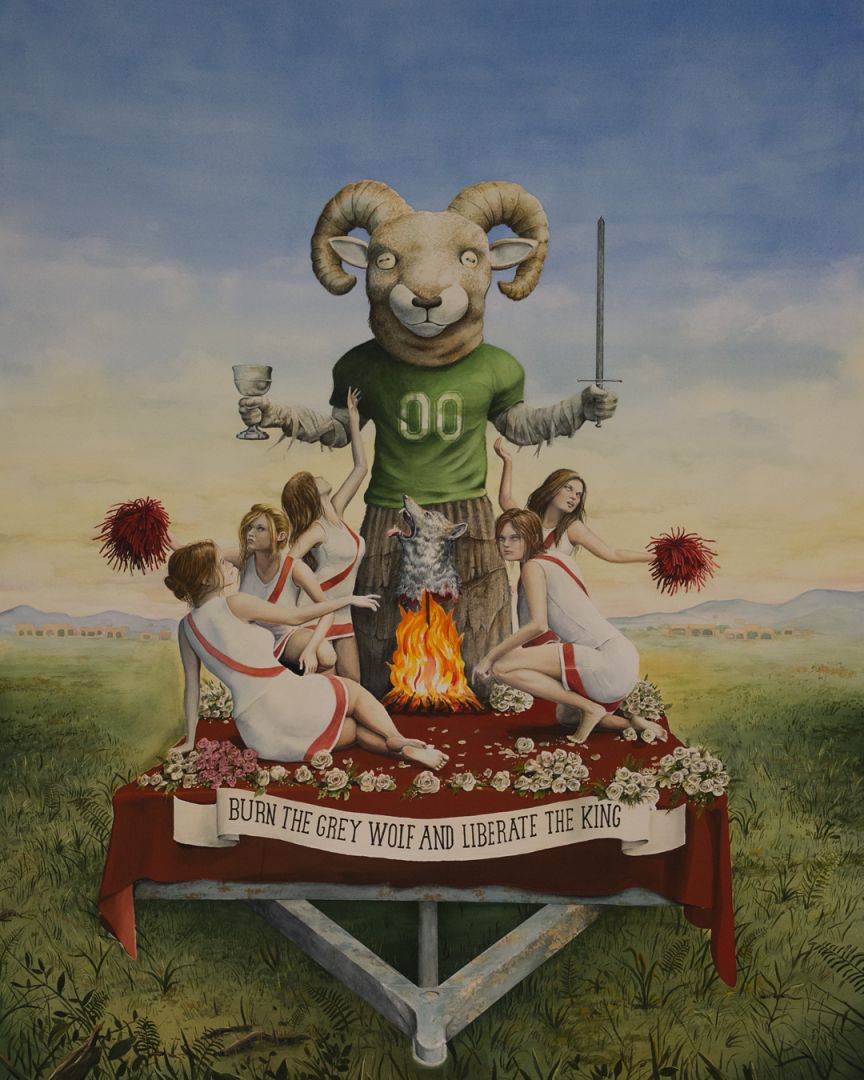 Can you open up a bit about your work and career? We’re big fans and we’d love for our community to learn more about your work.
Growing up in a small town in Northern California, I felt like I was in an artistic vacuum, but I found inspiration from the natural landscapes of the Sierra Nevadas and the foothills. The oak forests in particular provided a kind of abstract surrealism to draw from and I often continue to use this landscape as a backdrop in my work. Those landscapes are embedded in my DNA. There’s also a kind of lonely, haunted feeling about small towns that affect me. The strange traditions and customs that seem to have no real origin, (or at least ones we aren’t being truthful about) and the discomfort with anything from the outside. In my recent work I’ve been creating a fictionalized version of high school, superimposed with the very things that teachers and parents were weary of in the late 80’s while I was a student, i.e. satanism, drugs, homosexuality and foreigners, and merging them with the very traditions of homecoming celebrations and sports, blurring the lines between the institutionalizations that shape us as Americans and the things that we are told to fear.

As for navigating my artistic career, I spent many years overwhelmed with the demanding technical requirements of working in the visual effects industry, and I’ve spent a lot of time away from home on movie sets. When our son was born, I needed to change my lifestyle and I was able to make the transition to storyboard artist, which I love doing and I see it as like going to the gym for figure drawing. I couldn’t be happier. It’s also great to work one on one with the director at the very start of a project when everyone’s fresh and excited. As for the former visual effects years, I now have all these incredible VFX tools that I can bring to the table. Having a skill set of 3D modeling and compositing has been a game changer in creating reference imagery and compositions for my paintings. And I still have lots of animated films in me that are waiting to be born.

If you had a friend visiting you, what are some of the local spots you’d want to take them around to?
Downtown LA is a constant adventure for me. It’s been trying to reinvent itself ever since I moved here 20 years ago and it’s constantly changing and evolving. I used to live in a loft near Little Tokyo and would get inspired just by going for walks and wandering around the buildings and alleyways. It’s a reminder that LA is actually a city and not just urban sprawl. Go get something to eat at Grand Central Market, then ride the Angels Flight Railway and visit the museums. Definitely set aside at least an hour to browse The Last Bookstore. There’s some incredible bars and restaurants downtown for dinner, but for me personally, getting some tacos on the street corner is one of the things LA is best known for. And see if there’s a show playing at The Theater at The Ace Hotel, The Orpheum, The Teragram Ballroom, Disney Concert Hall or any number of venues to see a performance on the east side. 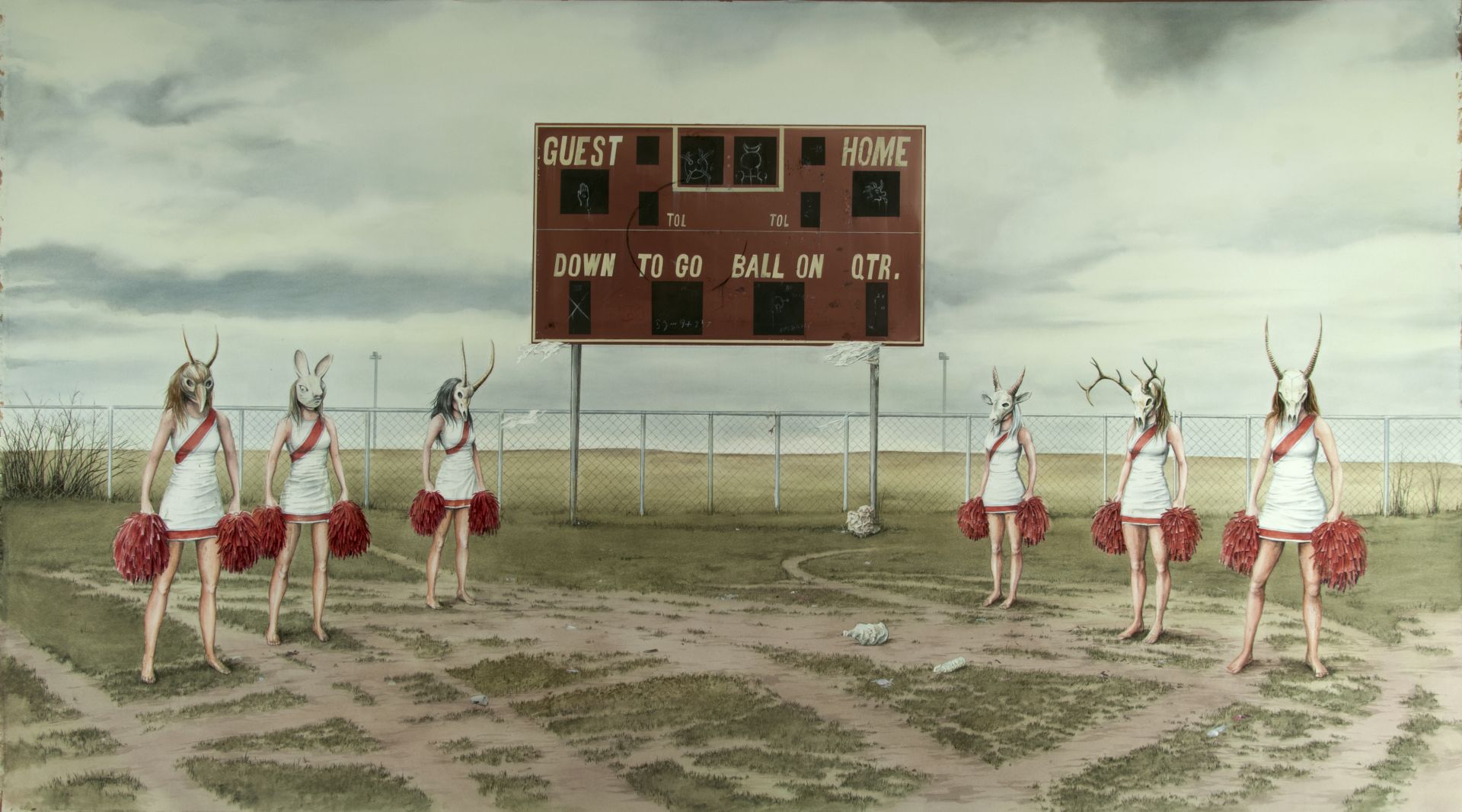 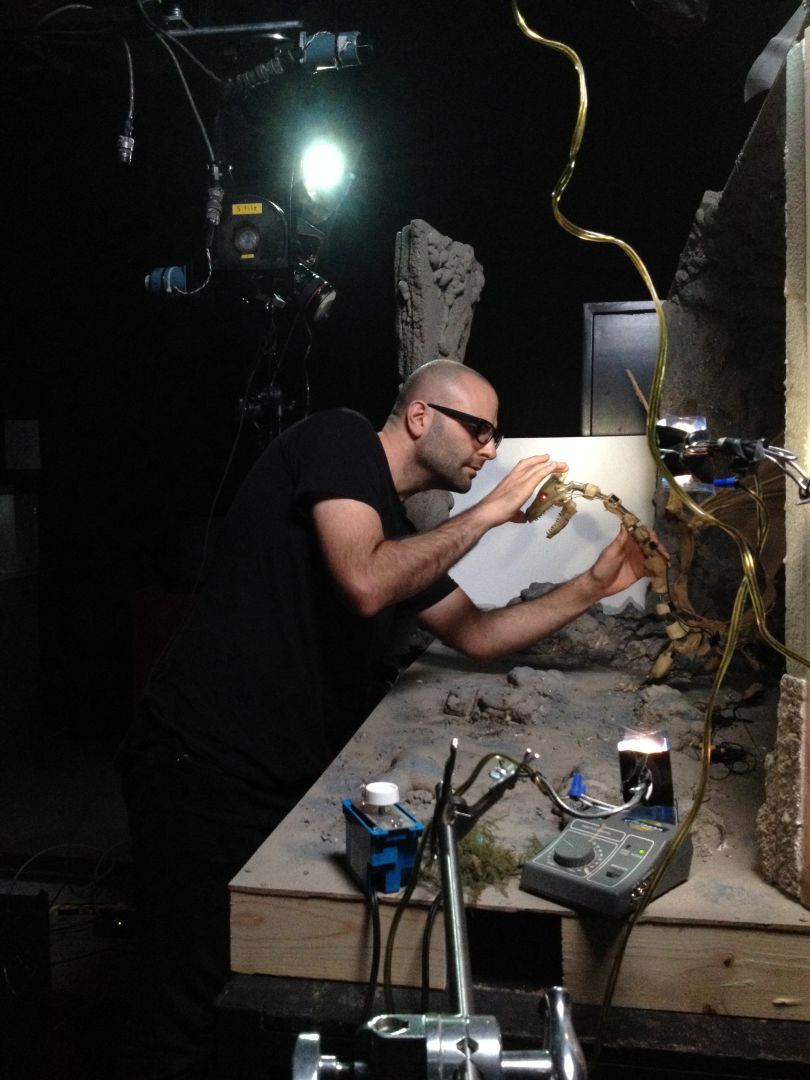 Who else deserves some credit and recognition?
John Weiner (I hope I’m remembering his name correctly). When I was in high school I was about to slip through the cracks, I had no idea of what I was going to do and I didn’t even know there was such a thing as art school. I was hoping (at best) to get a local job trying to draw or paint. I managed to find out about an art class at another high school 10 miles up in the hills and was able to make an arrangement with my school to attend it. John was teaching a media program there and took a special interest in me when no one else bothered. It was the first time I had professional guidance in the arts. He told me about art colleges and portfolio day, which he personally chaperoned me to one of those events in San Francisco. I ended up getting accepted into both Pratt and SFAI with scholarships for each. He kind of saved my life.