We had the good fortune of connecting with Valorie Hubbard and we’ve shared our conversation below.

Hi Valorie, what’s one piece of conventional advice that you disagree with?
You have to get an agent to have a successful acting career. It is not that I think it is a bad thing, agents are great it’s just that the way actors are taught to get an agent to get a career creates a larger problem, the problem is that I find actors waiting until they get an agent. If you are standing still and nothing is happening in your career the only agent you are going to get is an agent that is standing still. However if you are moving forward in your career you will get an agent that is moving forward. 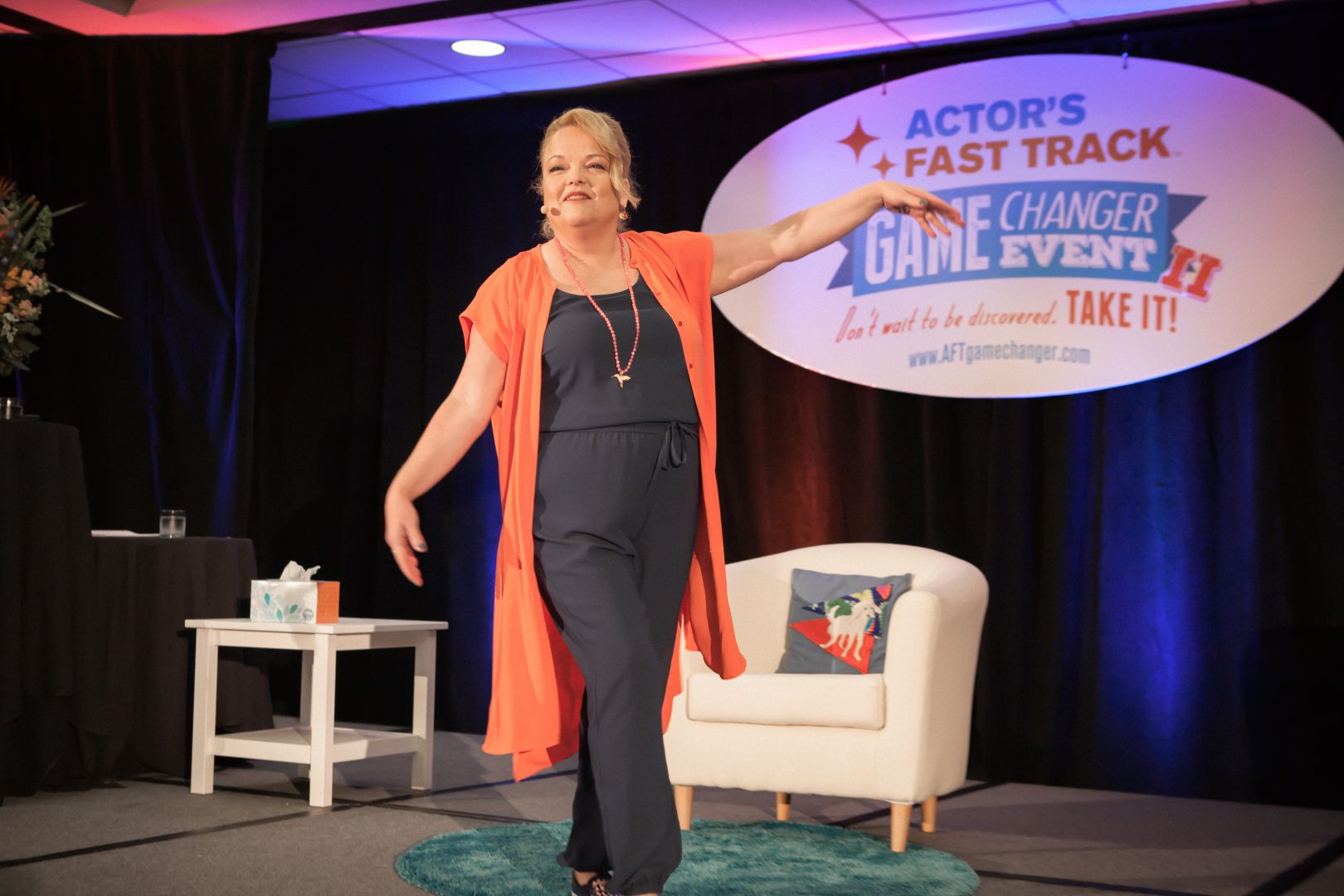 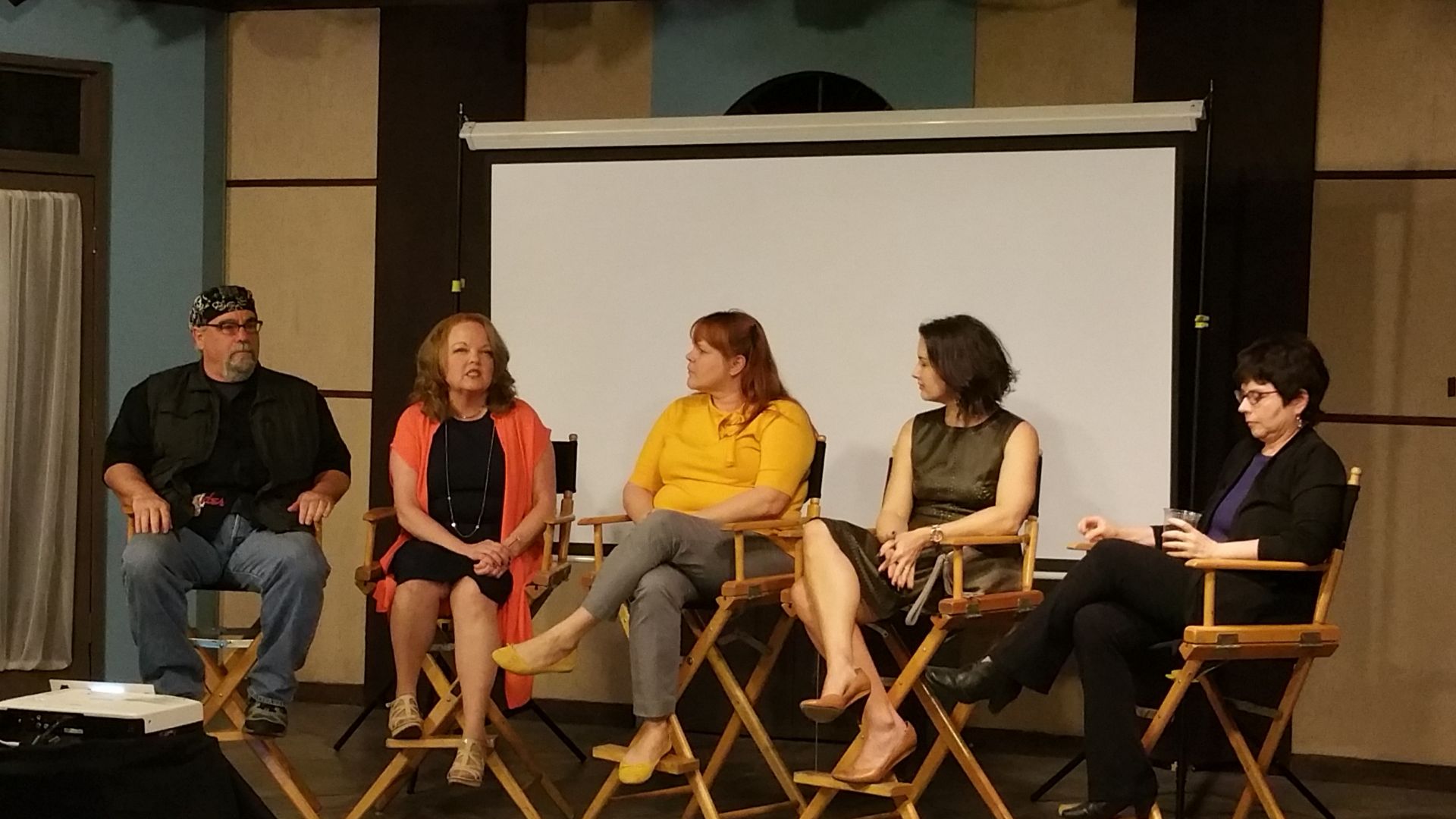 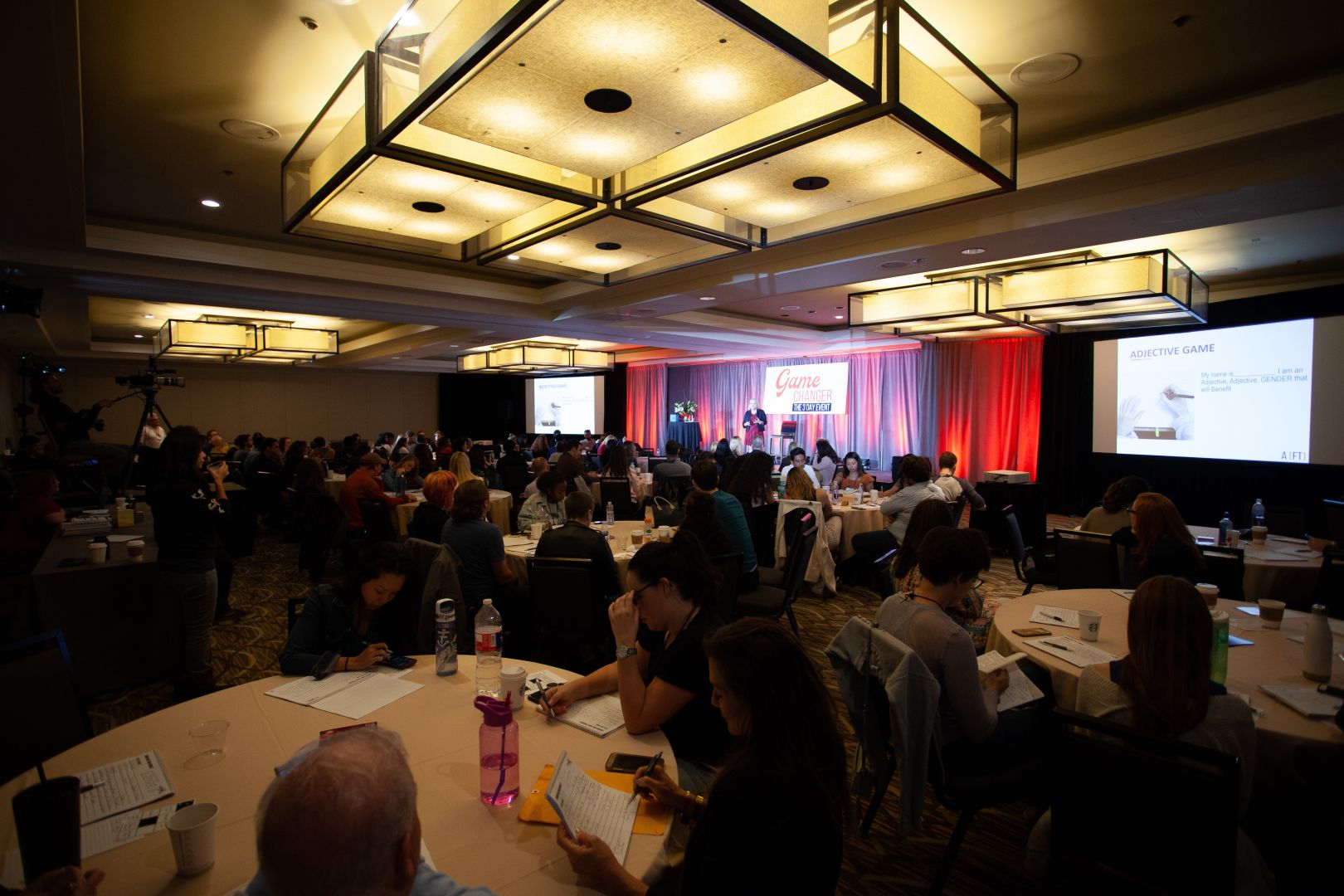 Can you open up a bit about your work and career? We’re big fans and we’d love for our community to learn more about your work.
I have been an actress for 55 years its all I ever wanted to do and it’s what I did. I have had a very successful acting career and have worked in every medium. Some of my credits include Resident Evil: Extinction, Castle, Agent’s of S.H.E.I.L.D, Workaholics, Glee, American Horror Story, True Blood, How I met Your Mother, Every Disney Show, TONS of Theater, Voice Over Commercials and Video Games. My father was a successful Entrepreneur and so I have that in my genes. So when I went to acting school and they told me that I needed to get an agent and that is what you needed to do to be successful that is what I did. However I got to New York with this agent and something didn’t make sense, I would ask the agent “what should I be doing?” He would say well just sit there and work on your acting and I will do everything else, THAT MADE NO SENSE !!! I was paying for the business–Headshots, Acting Class, Reels, Resumes, Audition coaching, but he was the only one that could sell me? something didn’t ring true. On top of that every time I heard about an audition I wanted to get I would go to him and ask him if he could get me that audition and he would always say “that’s too big, you don’t have the name for that” well I got sick of hearing that, so when I found out they were doing The Crucible at the Roundabout theater in New York and Arthur Miller was going to be involved I went to my agent and asked him to get me an audition for Mercy Lewis. Again he said you don’t have the name!!! So I took my headshot to the casting director, got the audition and BOOKED THE JOB. That was my first light bulb!!! That maybe what they told me in acting school wasn’t’ the whole truth. That was the first time I broke the rules and got results. I continued to break the rules and get results big results over the years. But then I saw great actors that I love failing giving up and moving home and I knew I could help them and that is when I started Actor’s Fast Track and it has changed my life!!! Entrepreneurship is not for the faint of heart but it has been the most rewarding part of my life. I LOVE MY BUSINESS and I LOVE CHANGING ACTORS LIVES. I also ADORE giving actors their power back watching them step into their value and become the BOSS. I have acted my whole life and have had AMAZEBALL experiences as an actress and I wouldn’t trade that for the world, but this new journey has been on a whole new level. That being said I still act in fact I have a movie “Let’s Scare Julie” coming out October 2nd and I play the monster super stoked about that!!!! 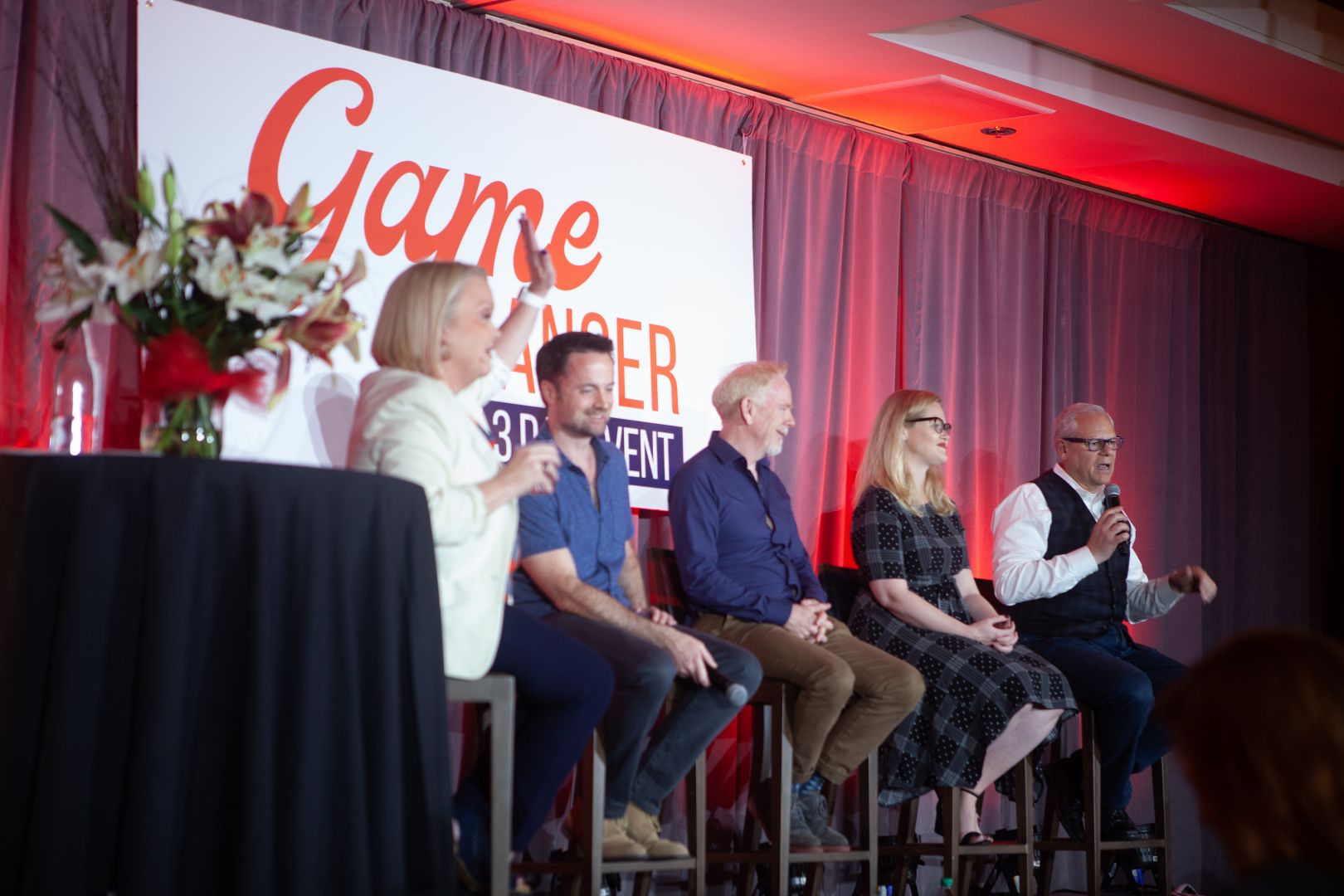 If you had a friend visiting you, what are some of the local spots you’d want to take them around to?
Polka Dot’s and Moonbeams is my FAVORITE STORE in LA I never go to LA without stopping in there to do some mad shopping. My other fave store is LA EYWORKS I have an addiction to that place. Food Wise My Two Cents best soul food ever !!! I love the FARMERS MARKET on Fairfax it is my favorite place in LOS ANGLES. Delicious FOOD and great shopping 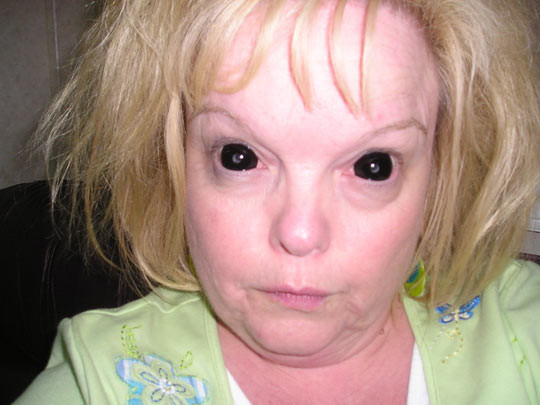 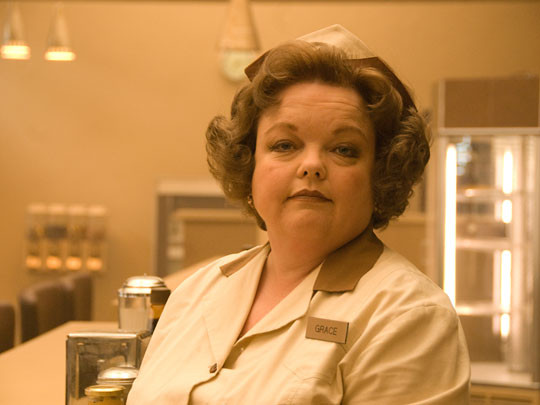