We had the good fortune of connecting with Vanessa Gonzalez and we’ve shared our conversation below.

Hi Vanessa, what is the most important factor behind your success?
The most important factor behind my success so far has definitely been my family and friends unconditional love and support. They have always believed in me even before I was able to believe in myself. Whenever I doubt myself or I’m too scared to try something they always give me the strength to keep going, especially this past year. With everything so uncertain, especially with comedy and performing live, giving up comedy seemed like the easiest thing to do but my family and friends refused to let me do that. I know as long as I keep the people I love close I can do anything! 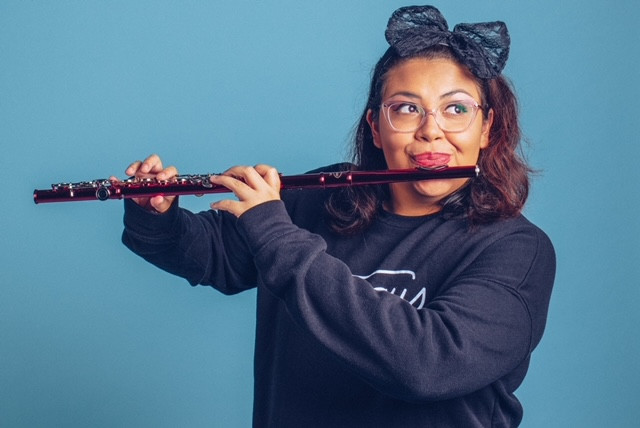 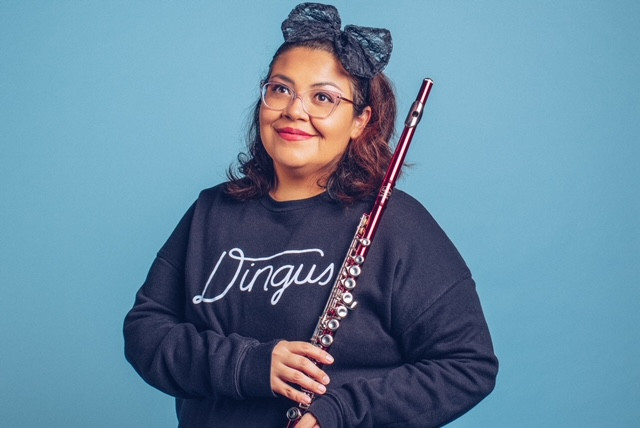 Alright, so let’s move onto what keeps you busy professionally?
I’m originally from Laredo, TX where I spent most of my time going to Mexico to underage drink. From there I went to Texas State University – San Marcos where I got a BA in Theater. I’ve always loved acting and being funny but I was too scared to try comedy until I moved to Austin in 2009. The Austin comedy scene was flourishing and welcoming so I jumped right in. I started in sketch, then moved on to improv and eventually stand up. I was voted “Best Stand-up Comic” in The Austin Chronicle in 2017 and was one of the “New Faces” of the Just For Laughs Festival in Montreal that same year. Since then I’ve been featured on; TruTV’s “Laff Mobb’s Laff Tracks,” HBO Latino’s “Entre Nos,” and “Comedy Central Stand-Up Presents.” Vulture named me one of their “Comedians You Should and Will Know in 2019” and I made my late night debut on “A Little Late with Lilly Singh” on NBC last year. During the pandemic I started a podcast with one of my besties, Micheal Foulk, called “I’m Not Busy.” You can find it anywhere you find podcasts. I also released my debut comedy album, “My Birthday’s Tomorrow,” with A Special Thing Records available at vanessacomedy.com. I try and be proud of everything I do. This past year has taught us all not to take anything for granted so might as well put your all into everything you do and most importantly have fun with it. It wasn’t easy getting to a place where I can be a full time comedian. It’s still not easy, but having a supportive and loving family and amazing besties makes it a little easier. I’m SUPER grateful for them. There’s been many challenges along the way but I have to say the biggest challenge has been getting out of my own way. Overcoming my self doubt and insecurities. As a comedian, it’s easy to get wrapped up in comparing yourself to others and worrying about what other people think of you. Looking back that’s been such a waste of time. I found I did my best and was most proud of myself when I just focused on being funny and supported my peers. What I want the world to know about my brand is that I have a really great ass. With me you get comedy and a great ass and that’s what sets me apart from other comedians. 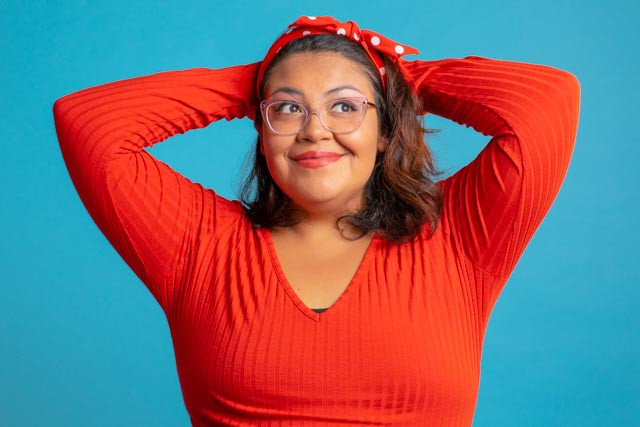 Who else deserves some credit and recognition?
I’d like to dedicate this to all the beautiful, smart, talented, funny, brown, big girls out there. When y’all shine, I shine. Let’s keep lifting each other up! 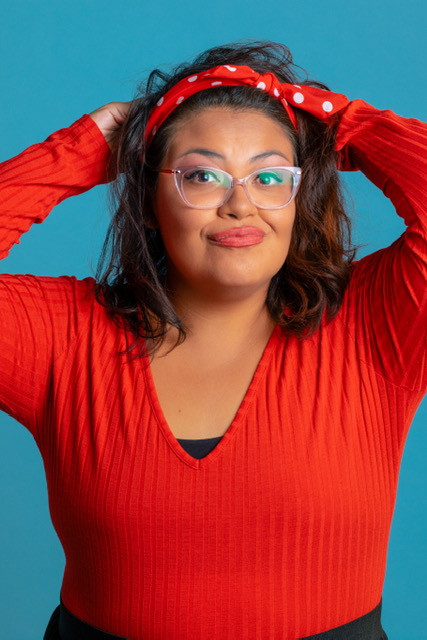 Meet Lola Divine | Spiritual & Boughetto Black Girl reminding other Black Girls who they are through the written, spoken, and intentional word!