We had the good fortune of connecting with Violent Vickie and we’ve shared our conversation below.

Hi Violent Vickie, how do you think about risk?
There is a lot of risk taking involved in my song writing. I often will make a beat and then improvise vocals and synth lines over that. I enjoyed many of the improvisations as they were so I left them that way and added a few things later on. I used unconventional approaches like clipping for some of the songs and my collaborator E put the entire beat for Serotonin through an FX pedal which really made the song. 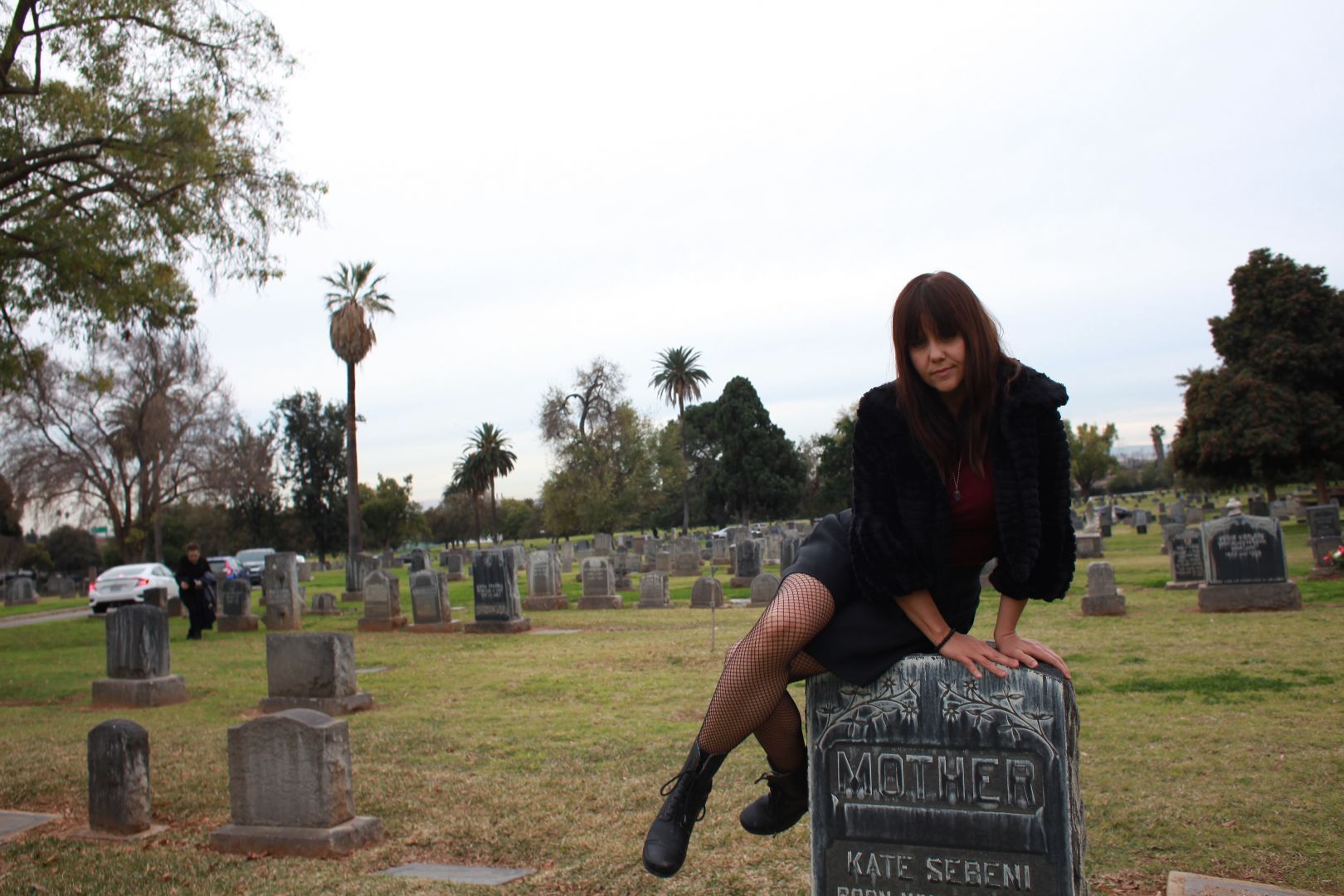 Alright, so let’s move onto what keeps you busy professionally?
I have dabbled in a number of different musical genres, from darkwave/witch house to post-punk/riot grrrl to synth pop/electroclash to ambient.

I am the most excited about the Serotonin video as well as performing at Bar Sinister in Hollywood for the first time recently.

I have worked hard networking with a lot of musicians, writers and podcasters, promoting my music on social media, and booking my own gigs. It’s been challenging, but so worth it. There have been times when I have felt like quitting but I can’t stop. I just keep going.

If you had a friend visiting you, what are some of the local spots you’d want to take them around to?
I would take them to Under the Sun, a raw vegan restaurant in Long Beach. I would take them to Laguna Beach to go swimming or sunning. And I may take them to a dance party especially if it’s before 10 pm lol. Das Bunker (an industrial club night in LA) is really fun.

Who else deserves some credit and recognition?
I would like to shout out to my friend E who collaborated with me on my last album Division as well as my prior album Monster Alley. His support, encouragement and excellent musical skills enabled me to release music that I am proud of. I would also like to shoutout to AJ Strout who directed and edited my videos for Serotonin and Circle Square. He did an amazing job with the videos!!