We had the good fortune of connecting with Walter Morales and we’ve shared our conversation below.

Hi Walter, what do you attribute your success to?
Looking back from the beginning I believe that the most important factor has been the determination or hunger that I’ve built to keep going. Really wanting to not give up and keeping an optimistic attitude every step of the way even in the face of adversity. I would tell people that I can’t see a closed door ever as long as there are windows to get in. 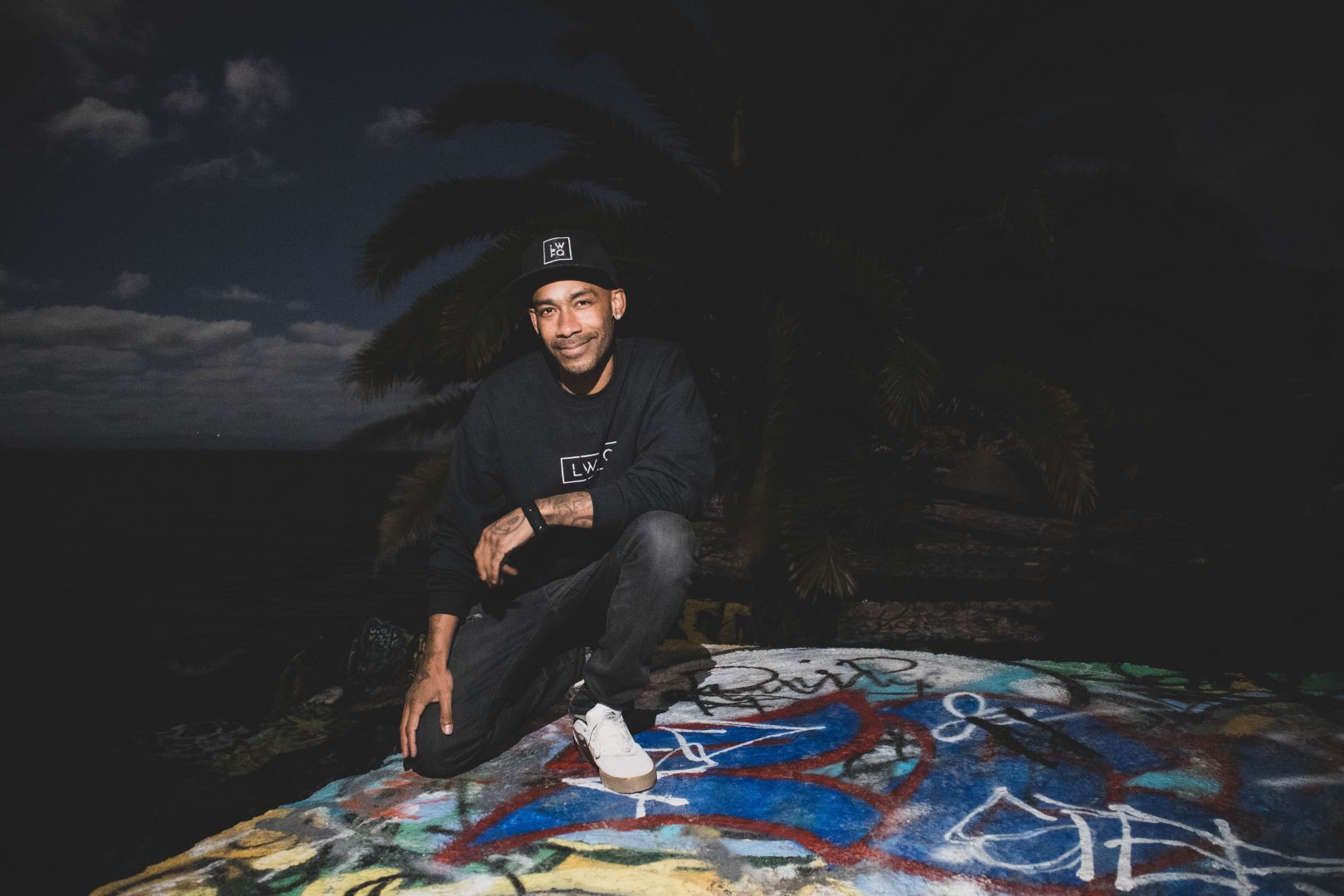 Can you open up a bit about your work and career? We’re big fans and we’d love for our community to learn more about your work.
My beginning came with being a DJ. What set me apart from the others was the kind of music I would bring to the dancefloors. In LA there seemed to be a lot of people who typically followed trends with music, and when you went out to the shows it became apparent and became really tiresome to someone like myself that’s always trying to hear a new sounds. At a time when no one seemed to be doing it, I started to introduce the sounds of UK bass into house music sets and further twisting the norm by adding the sound of UK grime to it as well. You could say it was a risky move on my part and many people did, but to me it sounded right and felt right and the energy behind it made sense. Playing the way I did ended up being a big hit and soon my shows got bigger and so did my name. Some challenges that presented itself were due to certain people only wanting to book their friends they knew. I learned to just be patient thinking that the right opportunities will come when it was the time for it. In the meantime I would work on my music production knowing it would be necessary to further escalate opportunities into the next level. I seemingly came out of nowhere. I didn’t know much about the music scene aside from having attended shows myself and didn’t know anything about music production. I wasn’t part of any in crowd at first or had any friends in the begining that could help me. I overcame this by teaching myself from YouTube videos. and frequenting any Guitar Center I could find that would let me use their turntables. I was determined but I was also patient, and my eyes and ears were open. 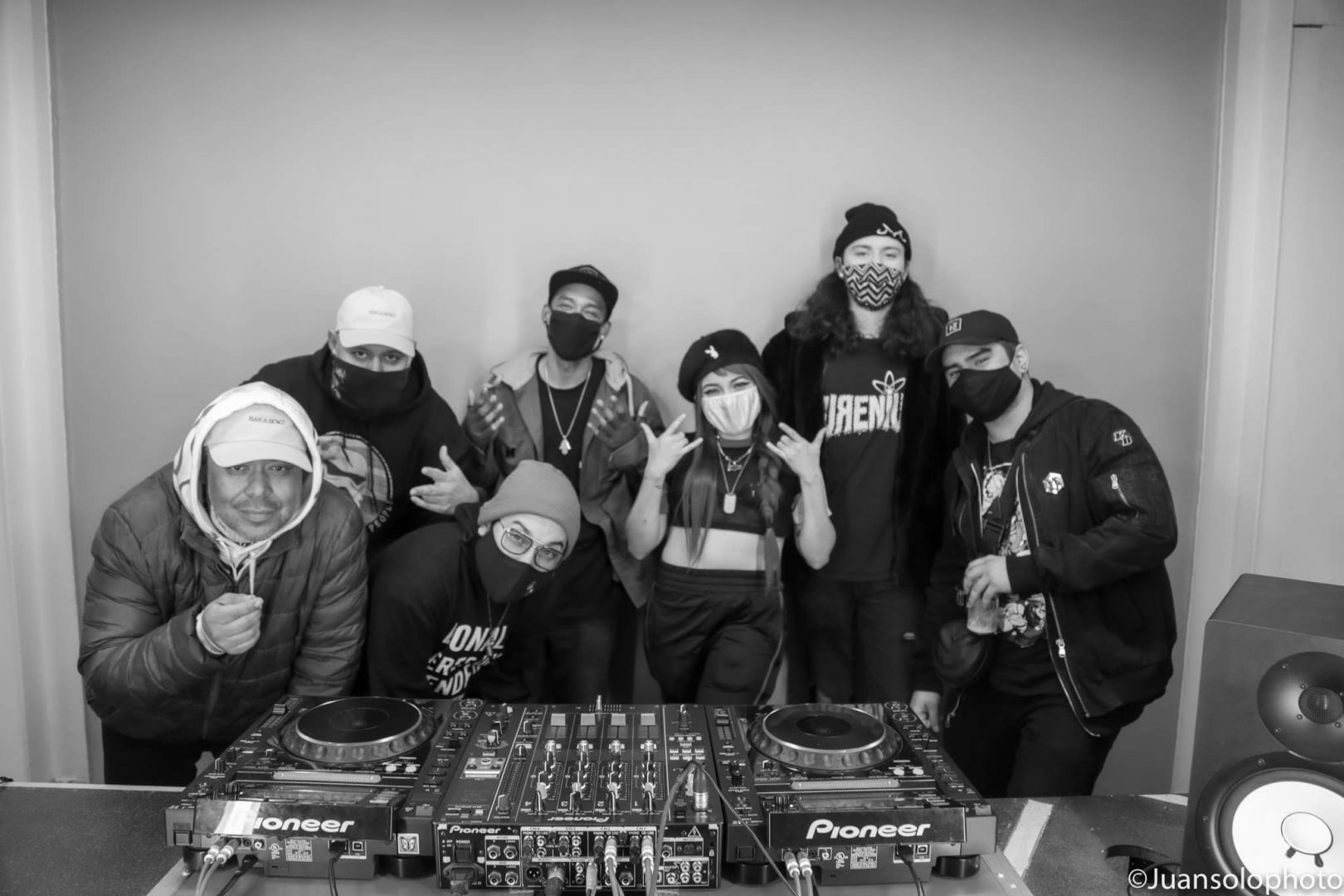 If you had a friend visiting you, what are some of the local spots you’d want to take them around to?
I would definitely have to start with a trip to Leo Carrillo beach, The caves and rock formations there on the shore make for really memorable photos. Then we could travel down the coast to Venice beach from there and paint some walls at the graffiti area. Building up an appetite with that would then lead us over to Santa Monica to eat at Cha Cha chicken and after filling our bellies make our way back into Dtla to catch some city lights and Architecture possibly getting a few drinks at The Standard to finish the night off. 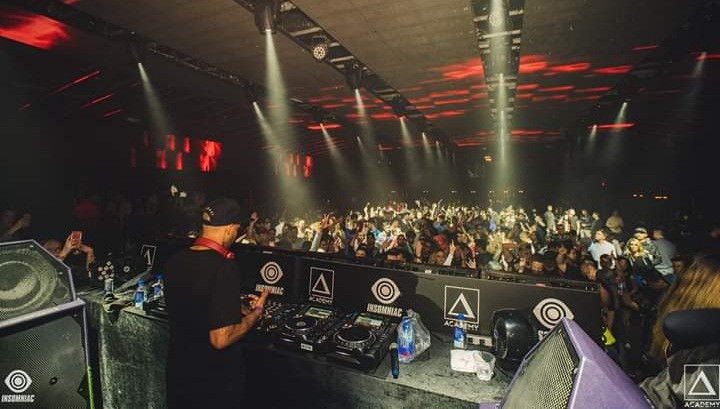 The Shoutout series is all about recognizing that our success and where we are in life is at least somewhat thanks to the efforts, support, mentorship, love and encouragement of others. So is there someone that you want to dedicate your shoutout to?
Since the beginning of the idea of starting Low Freqs, the idea was to have a collective of DJ’s. The main requirement being quality and not quantity. with that in mind I would go out to shows to hear who was playing then try and meet the person to get a feel for the kind of person they were. I believe that caring about the kind of people we were working with has led us to build a solid team of not only great Djs but a beautiful team of fellow humans we can call family, and it is that family I would like to shout out! The core group that has been there before we turned into a record label and has in their many ways helped influenced ideas or just gave fans a damn good time at a show. Melay, Chrom.mami, Livewire, Nodsy, Famburglar, Shawn Jones, and TK vicious. This list can extend beyond this but this immediate group has been a major influence from the beginning. 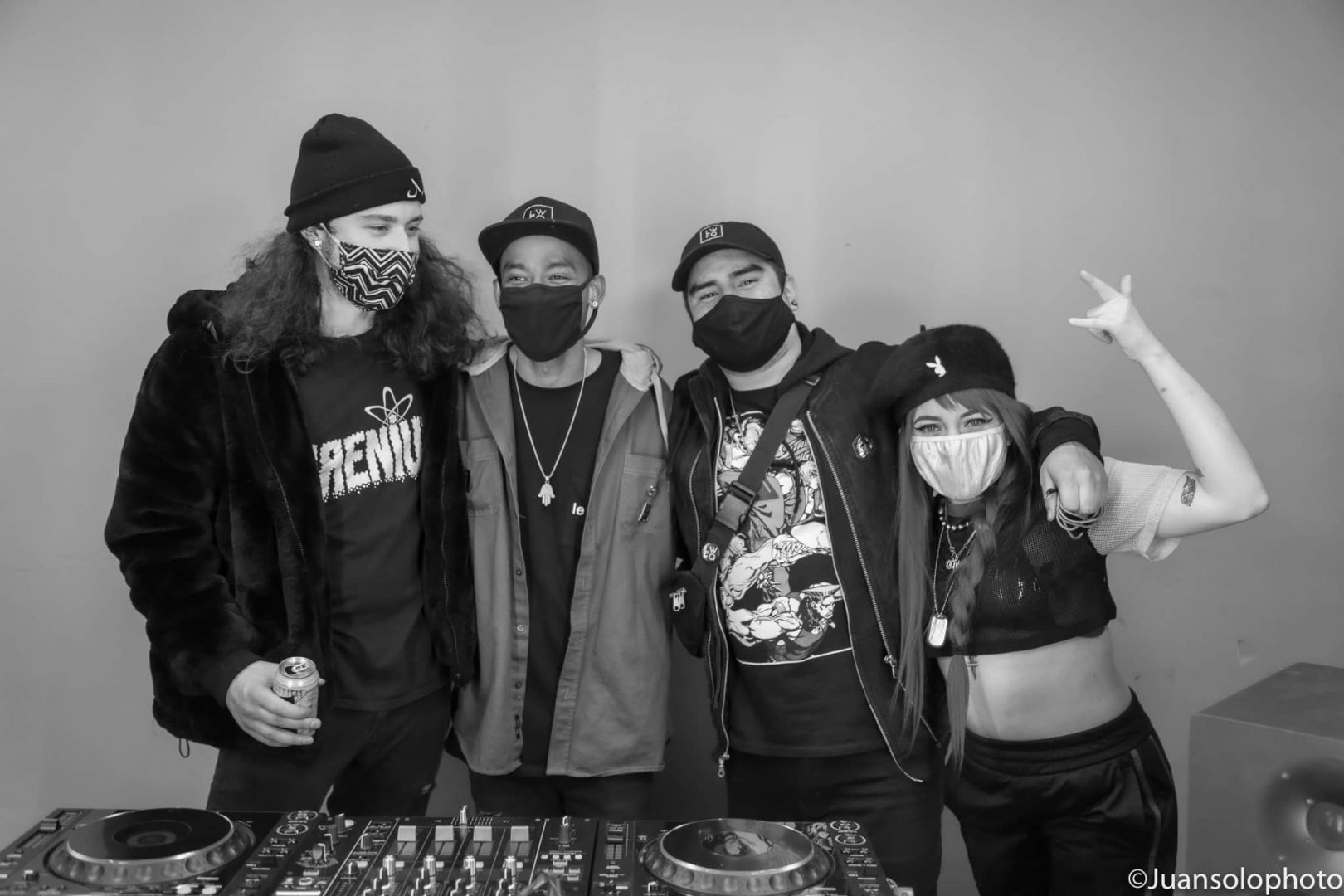 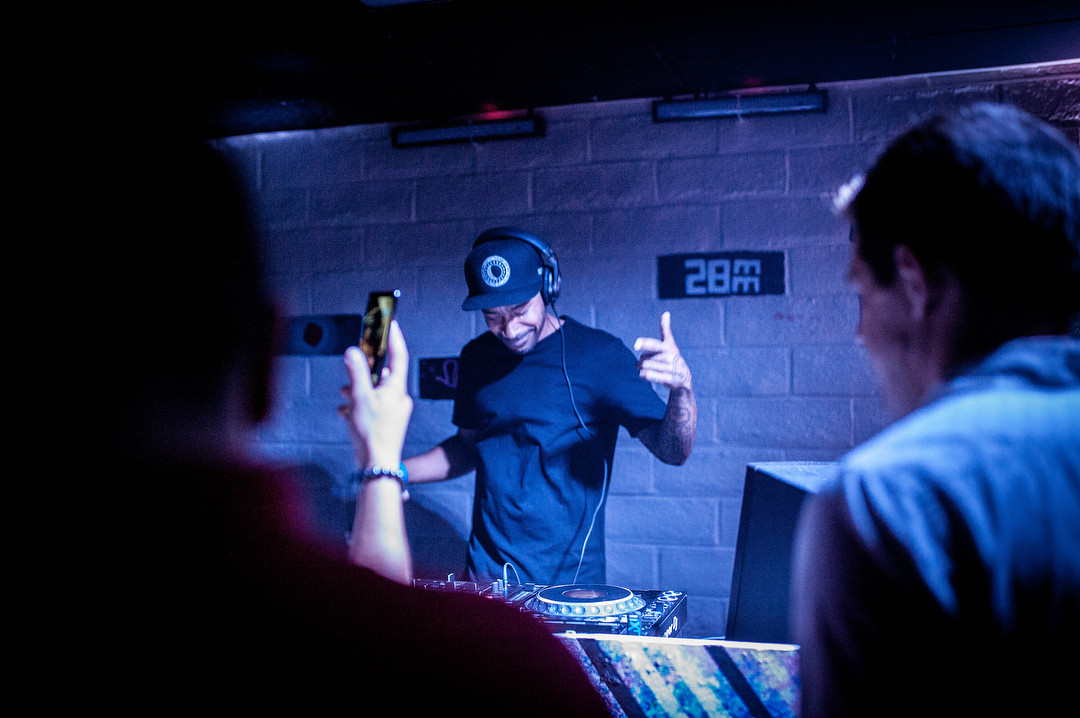