We had the good fortune of connecting with Whit Spurgeon and we’ve shared our conversation below.

Hi Whit, we’d love to hear about how you approach risk and risk-taking
Risk-taking is vital in a performer’s career. If an actor is unwilling to take risks, their characters and performances will be dull and lifeless: the most compelling performances always come from actors who are unafraid of looking silly and making wrong choices in search of the more interesting ones. It’s through the risky (sometimes incorrect!) choices that we dig deeper into a character, figuring out to what heights or depths our character is willing to go to achieve their intentions. The greatest comedic performers are the brightest examples of this — only through risk-taking and trial and error (which includes failure) will they find the perfect punchline or joke – the perfect comedic timing. If you’re afraid of looking foolish or making a wrong choice, you’ll never work your way through those initial failures to find the best choices. Basically, if you’re risk-averse, you probably shouldn’t be an actor or other type of performer — it’s only through risk that you’ll achieve anything meaningful.

Most of the great roles I’ve played throughout my career came to me because I was unafraid of risk-taking — if I had avoided auditions for parts that required I move outside my comfort zone, I would have scored probably half of the acting jobs I’ve scored so far. As a director, the same thing applies — if I was too timid to direct something because I thought it was too risky and I might fail, I wouldn’t have directed any of the short films I’ve directed. If I take a risk and fail, I get to learn from the failure, making me a stronger artist and performer. Eventually, I’ve learned enough to take the risk that allows me to succeed. 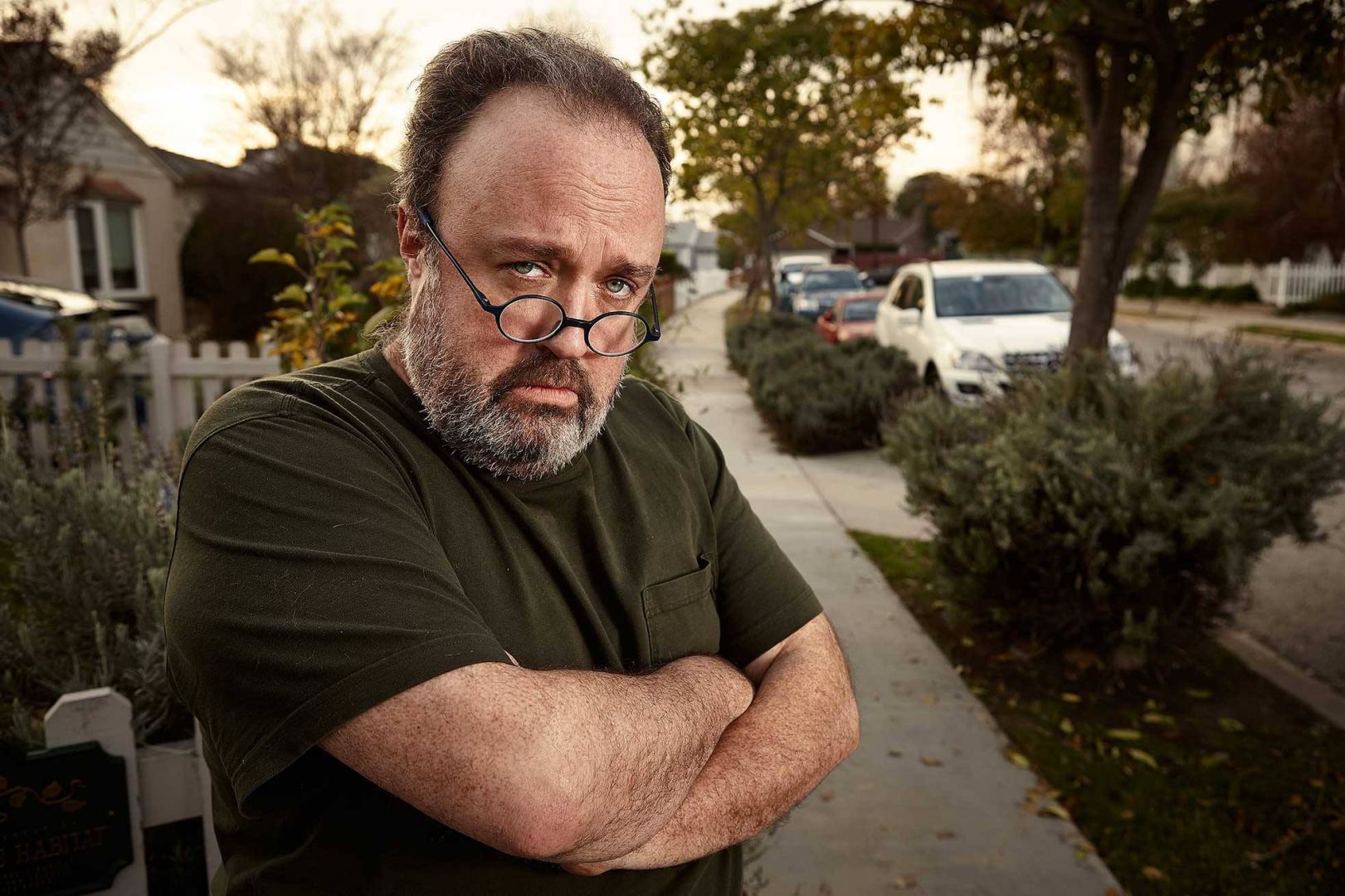 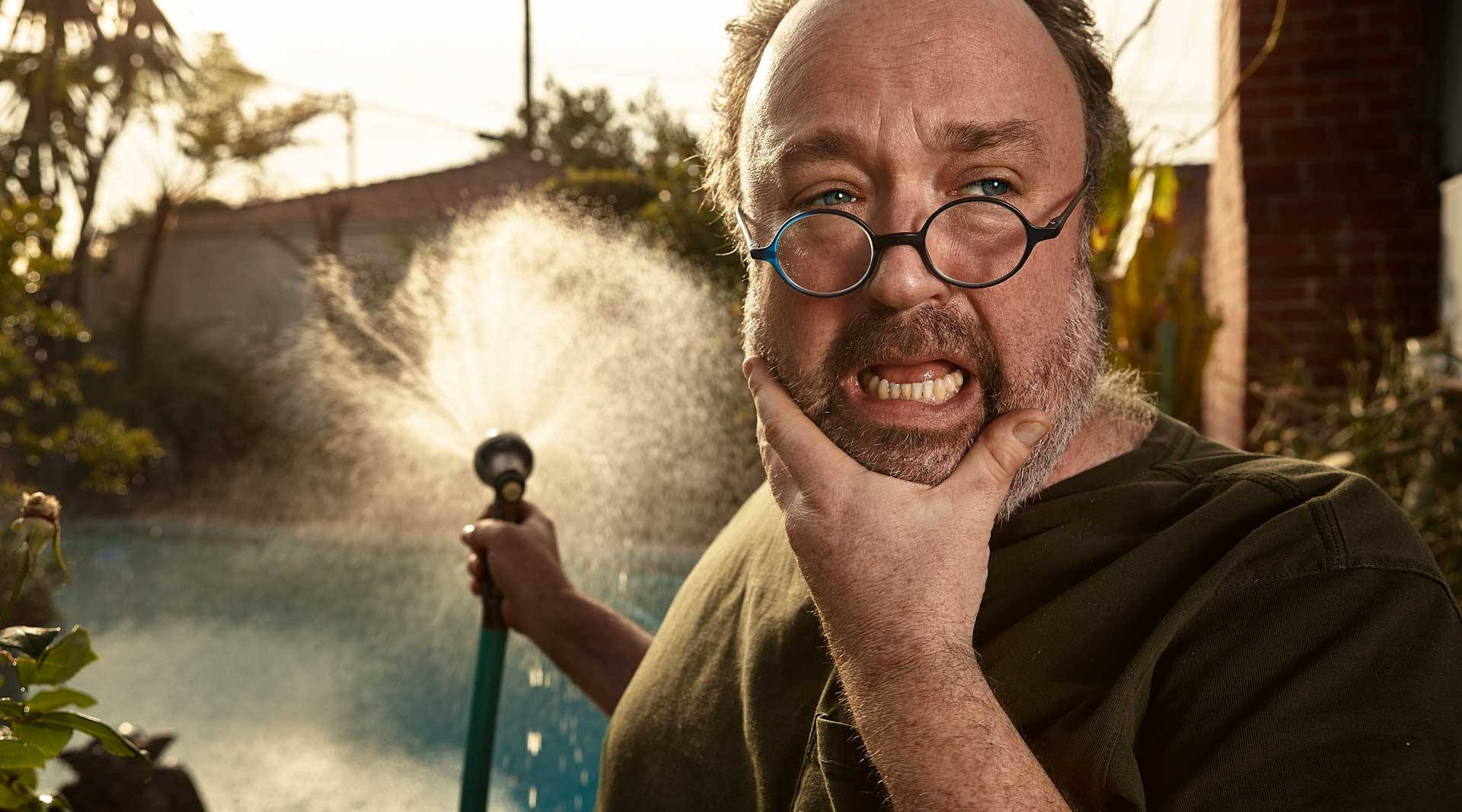 Alright, so let’s move onto what keeps you busy professionally?
I first caught the acting bug at age 10 when appearing in a show at a local theatre in Muncie, IN (Muncie Civic Theatre). Through the encouragement of teachers at that theatre (Gladys Hearne and Jim Walker) and more encouragement from Nancy Crouse, probably Indiana’s greatest high school acting coach and theatre teacher, I went on to study acting at Syracuse University, including a semester in their London program where I was fortunate enough to work with and learn from actors from LAMDA and the Royal Shakespeare Company.

Following college I moved to Chicago, where I spent 20 years performing on stage and in over 2 dozen TV commercials, including Jeff-Citation winning productions at Prop Thtr, Circle Theatre and Timeline Theatre. In my early 40s I realized I wanted to be in more film and TV – so I moved to Los Angeles. Since arriving here in 2009 I’ve had featured roles in cult horror films like “Chastity Bites” and “Victor Crowley,” and TV shows like “Cougar Town,” “Liza on Demand,” and “Fresh Off the Boat.” Most recently I was an impostor on “To Tell the Truth.” I’ve also appeared in over 50 short films as an actor, and have directed half a dozen short films as well.

It’s never easy in this business, but if you’re committed to being an artist you’ll continue to do it even if that means you need to have an extra job at times to make ends meet. Some years are bountiful, others are lean — but I’m still here, I’ve never stopped acting! 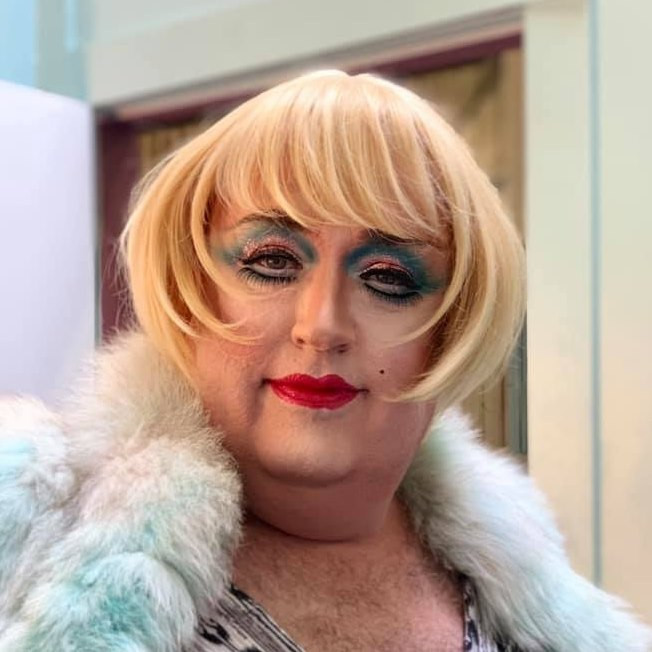 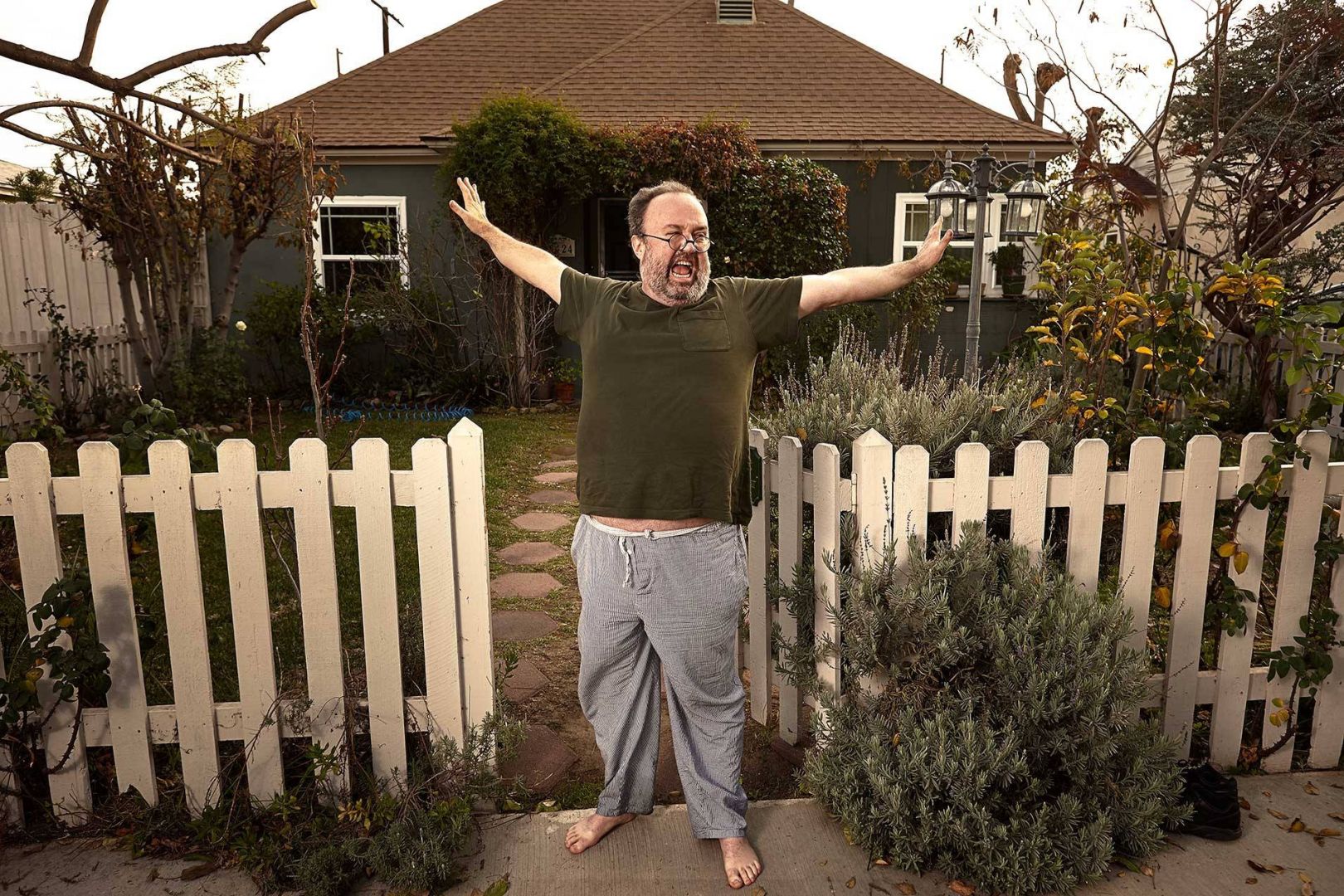 Any places to eat or things to do that you can share with our readers? If they have a friend visiting town, what are some spots they could take them to?
Downtown Los Angeles always surprises me with the variety of places to eat, drink and see art and music. The tours of the old movie palaces are astonishing.

LA is rich in museums, and I’d take my best friend to as many as we could go to while they were here — the Getty, MOCA, the Autrey, so many others, and of course LACMA, arguably the finest county museum in the world.

One day would be spent in a local wilderness or in one of the local canyons. 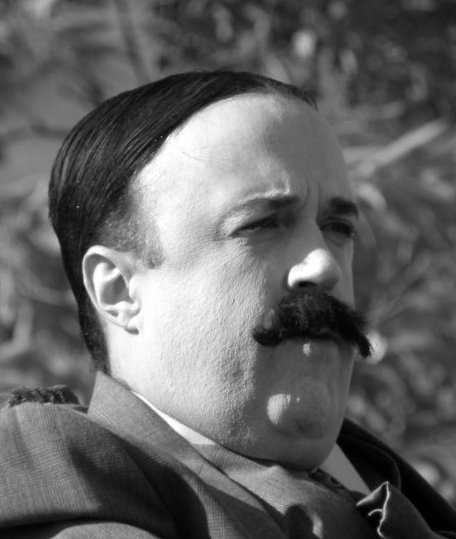 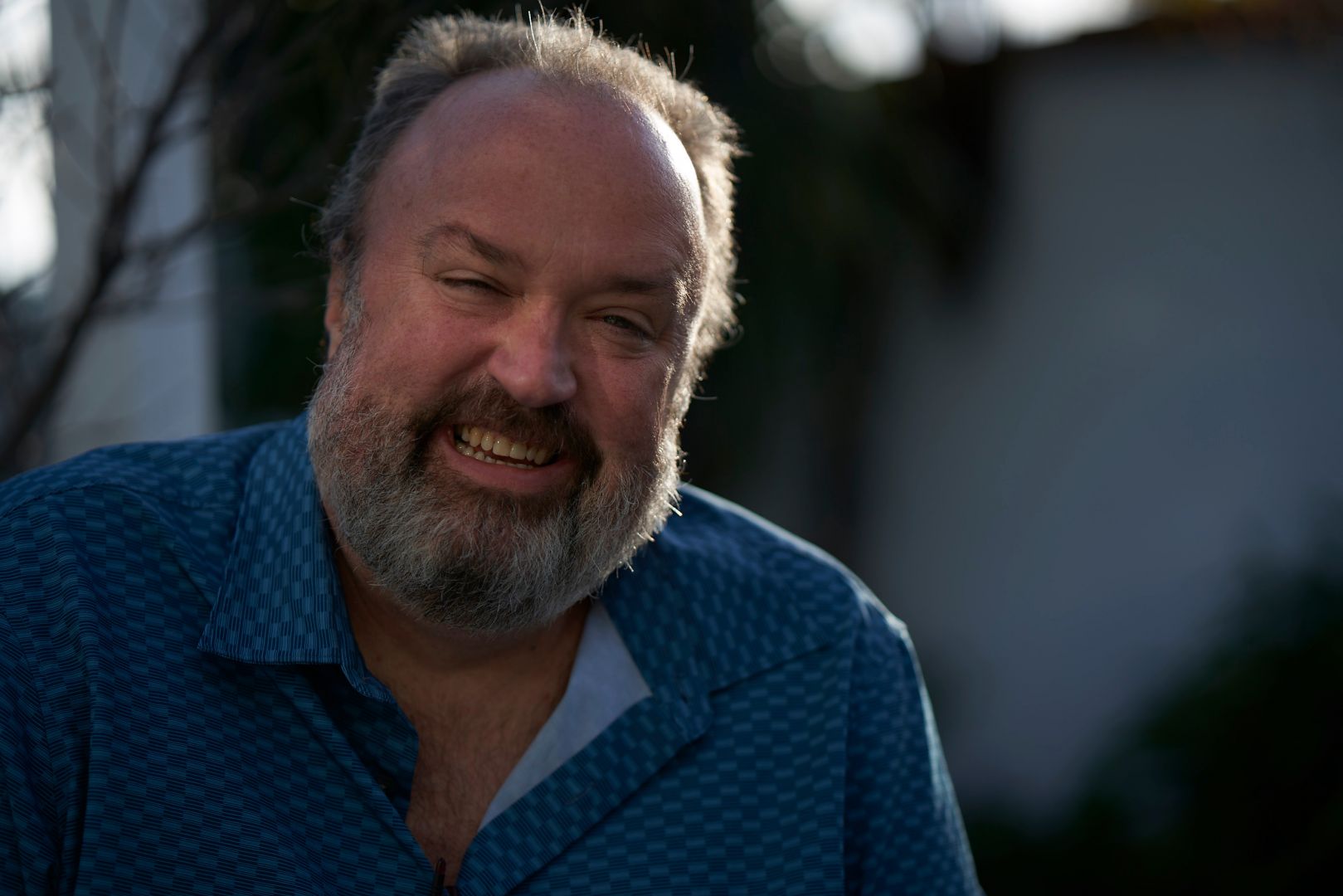 The Shoutout series is all about recognizing that our success and where we are in life is at least somewhat thanks to the efforts, support, mentorship, love and encouragement of others. So is there someone that you want to dedicate your shoutout to?
Shout out to We Make Movies, Inc. — the filmmaking collective I’ve been part of for over 10 years that allowed me to stretch my wings beyond acting and learn that I have some skills in other areas like directing and producing, as well. They really helped me develop into a more complete and determined filmmaker. 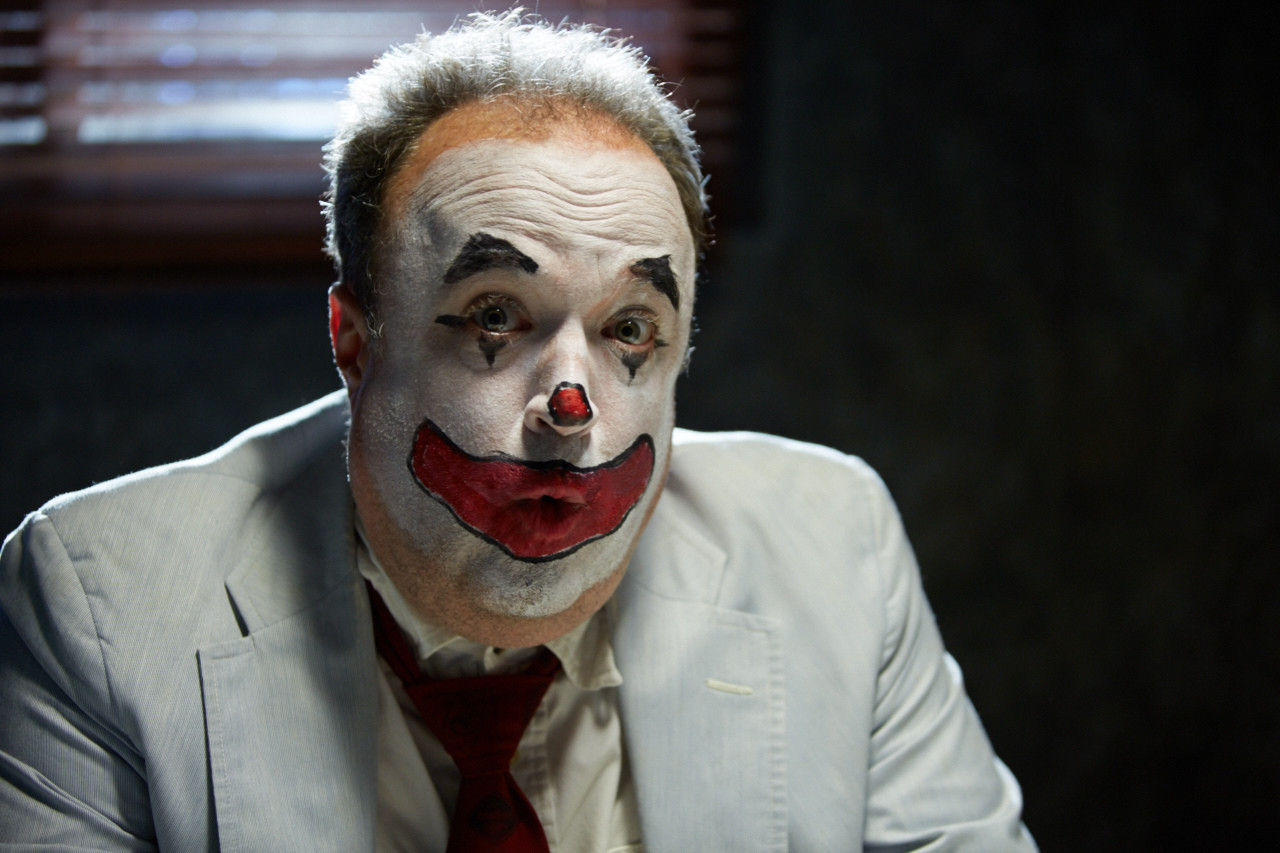 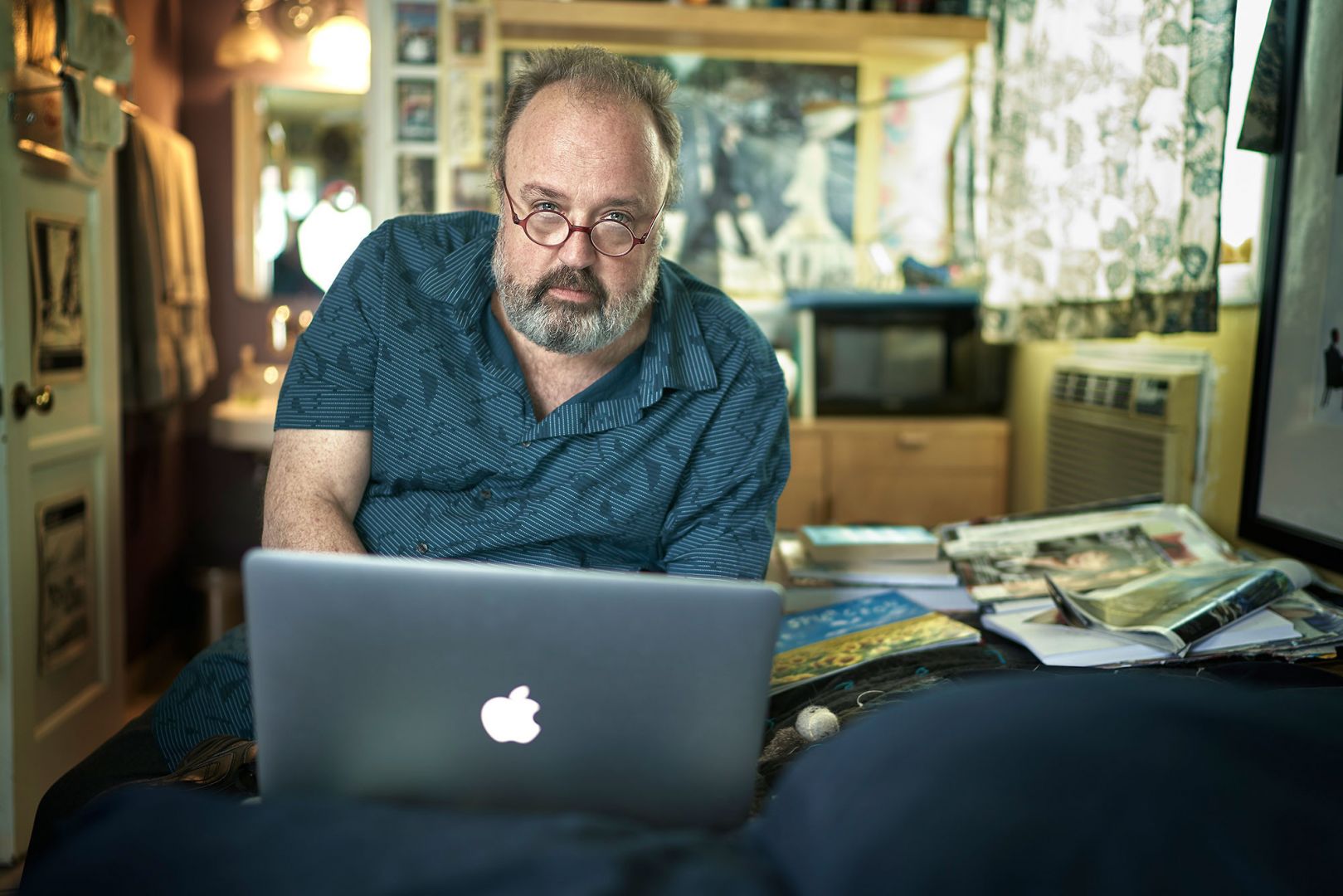 Image Credits
All photos except the black and white photo and the drag photo by Robert Randall.