We had the good fortune of connecting with Yi-Chiang Lin and we’ve shared our conversation below.

Hi Yi-Chiang, can you share a quote or affirmation with us?
“I think sometimes you have to just imagine something that looks pretty impossible. By imagining something that is impossible, automatically you wish you could make it possible.”-Wim Wernders

When I come up with a project idea. I always talk to myself to dream it bigger even though I don’t have any resources yet. Once you feel you truly believe what you want to do, you will start to make it impossible to be possible. 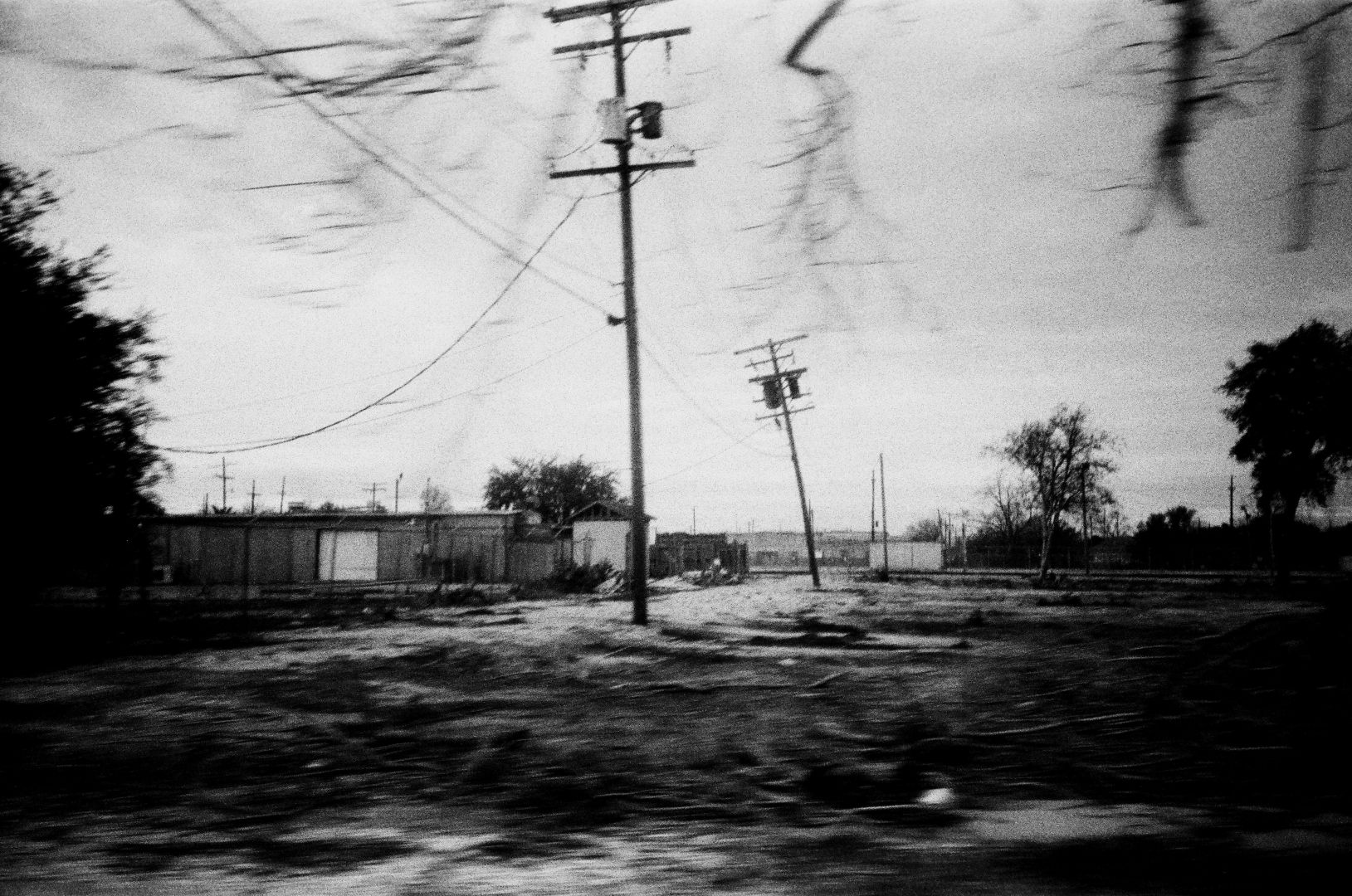 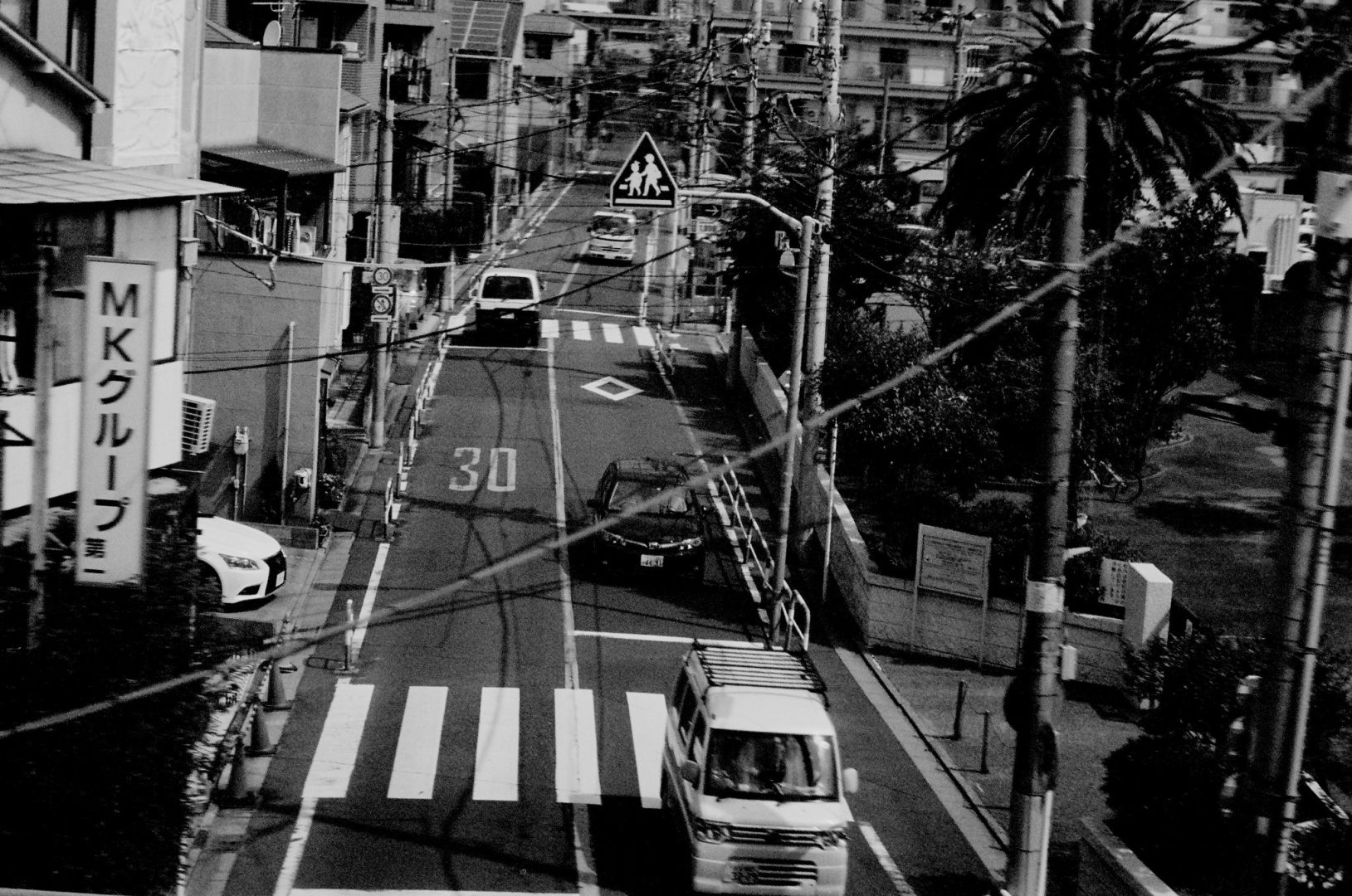 Can you open up a bit about your work and career? We’re big fans and we’d love for our community to learn more about your work.
I’m a film director and street photographer. I started filmmaking when I was 20 years old and mostly learned the basic skill by myself at the beginning. By that time, I also started walking on the street and took random photos just for fun. Gradually, I developed my aesthetics through these “actions”. Although these two things are not really related to each other, they gave me two different paths to experience the world. Eventually, they all became part of my artwork.

I directed multiple genres of short films such as narrative, experimental, and documentary. Now I’m working on my first feature-length film and a black and white photobook edition of life in NYC. I believe practice is the most important thing when you want to dedicate yourself to your art or goal. Before you really create something, you have to feel yourself and get to know what you want to tell. My way is trying to let everything become part of my routine. Also, I believe the old school way that you have to READ, READ a lot. Understanding the film/photography history is crucial, it’s a way to open your vision and learn from it.

Last, don’t be afraid of failure. I still remember when the pandemic just began in 2020. The project I directed in the middle went down which I wrote the script for almost two years. It was a big blow to me. However, I took this failure as an idea to shoot another documentary. This work eventually helped me hit into some film festivals and gave me a chance to know the producer and investor. I took advantage of this failure to obtain a whole new opportunity. Once you believe yourself and decide what you want to fight for, the rest of things are not important anymore. 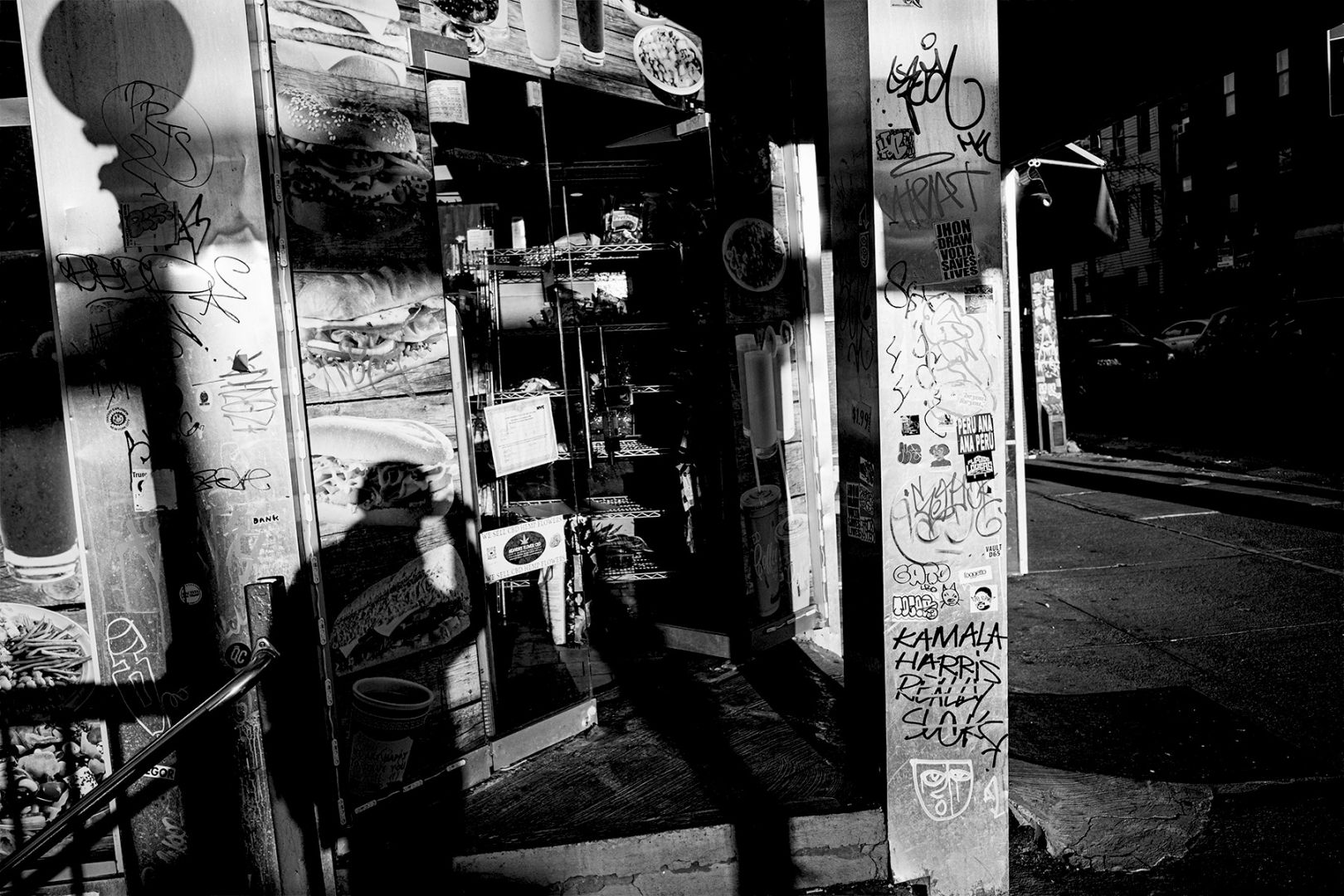 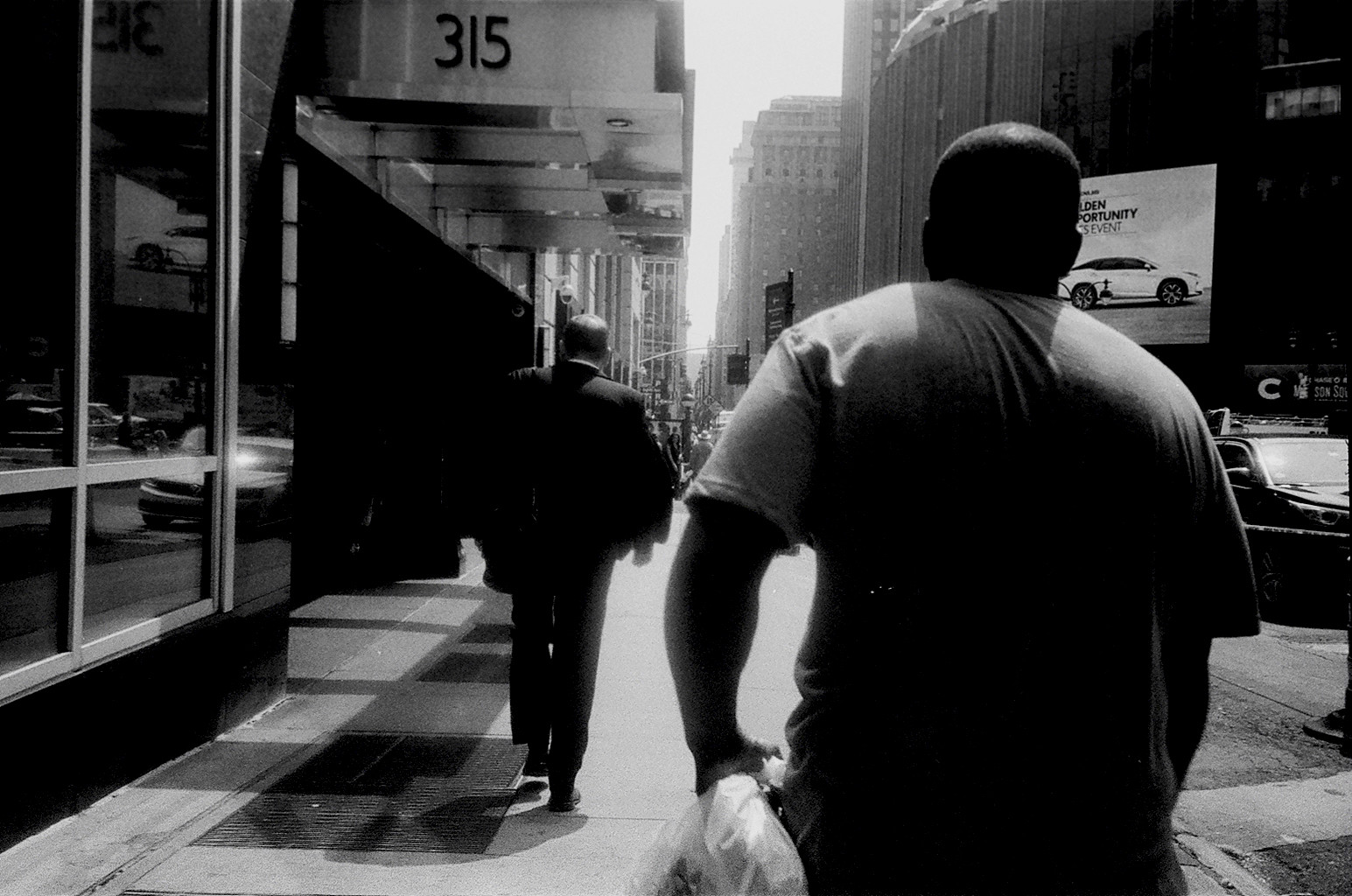 If you had a friend visiting you, what are some of the local spots you’d want to take them around to?
Bookstore! Whenever I need some new ideas. The bookstore is a place to give you new information and energy. I’m based in New York now. So my favorite bookstore is the iconic/historic Strand Bookstore. There are tons of new and old books that always surprise me. 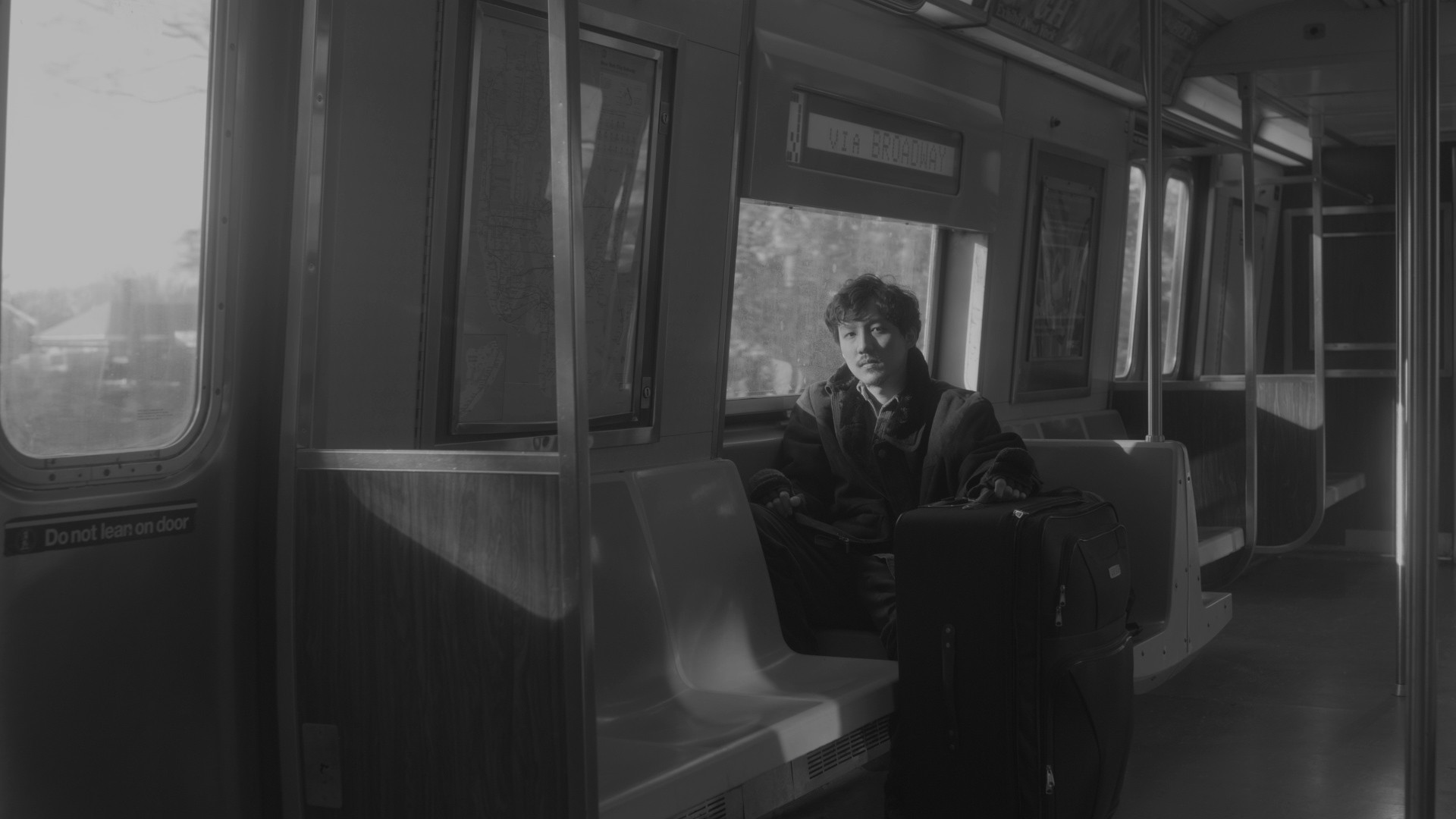 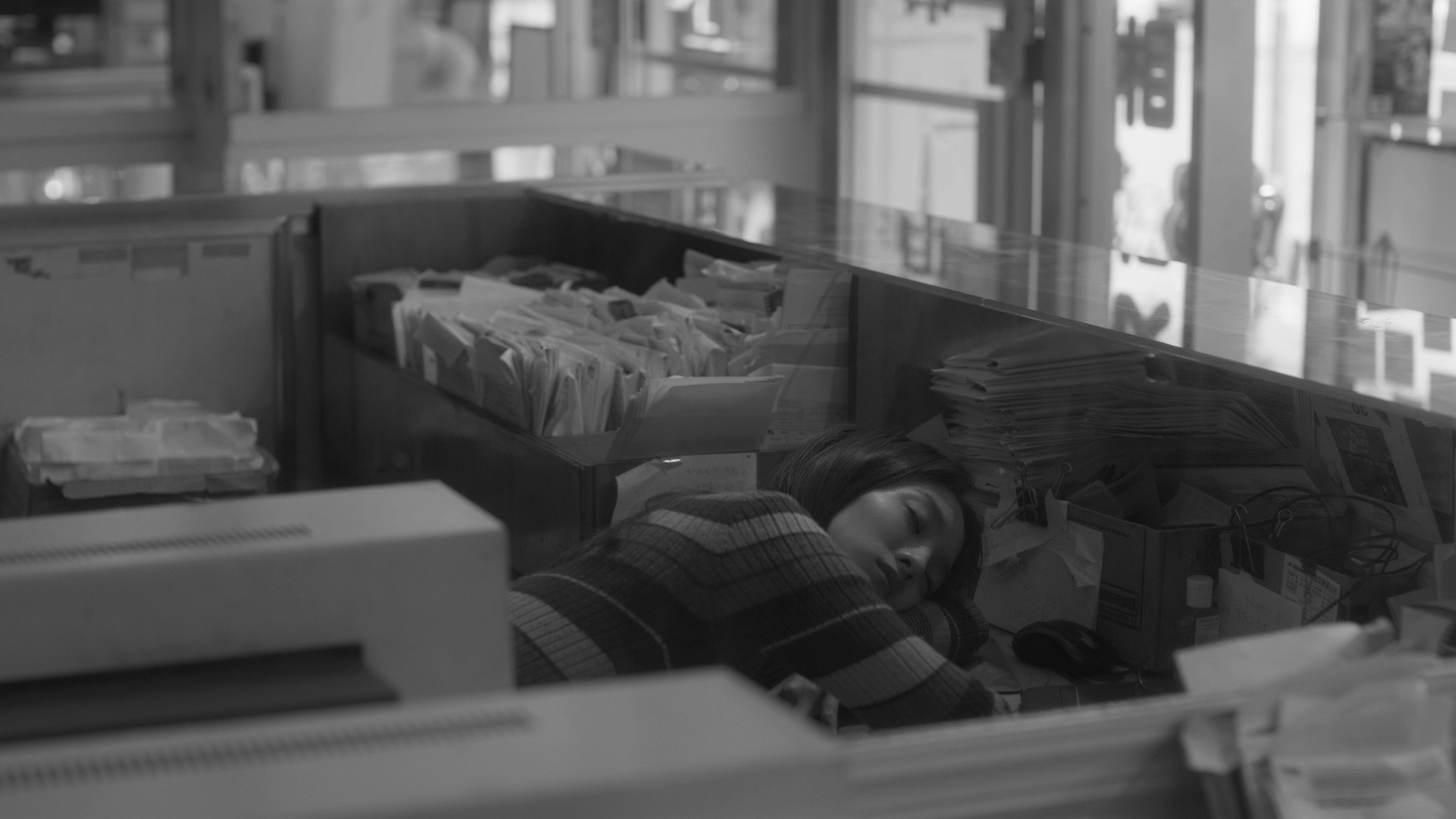 The Shoutout series is all about recognizing that our success and where we are in life is at least somewhat thanks to the efforts, support, mentorship, love and encouragement of others. So is there someone that you want to dedicate your shoutout to?
So I’ve just finished a film shot last November in New York City. It’s a low-budget feature-length film that I wrote and directed. I wanna shoutout to my core members-Taha Long(producer) and Dong-Reng Hong(assistant director). I couldn’t finish the shoot without their efforts. We were working together to find every resource we need and coordinate each location, cast, and crew. Furthermore, this was an international production that we had actors who came from Taiwan. It was crazy that we made it impossible to possible especially we were shooting a film during the pandemic. 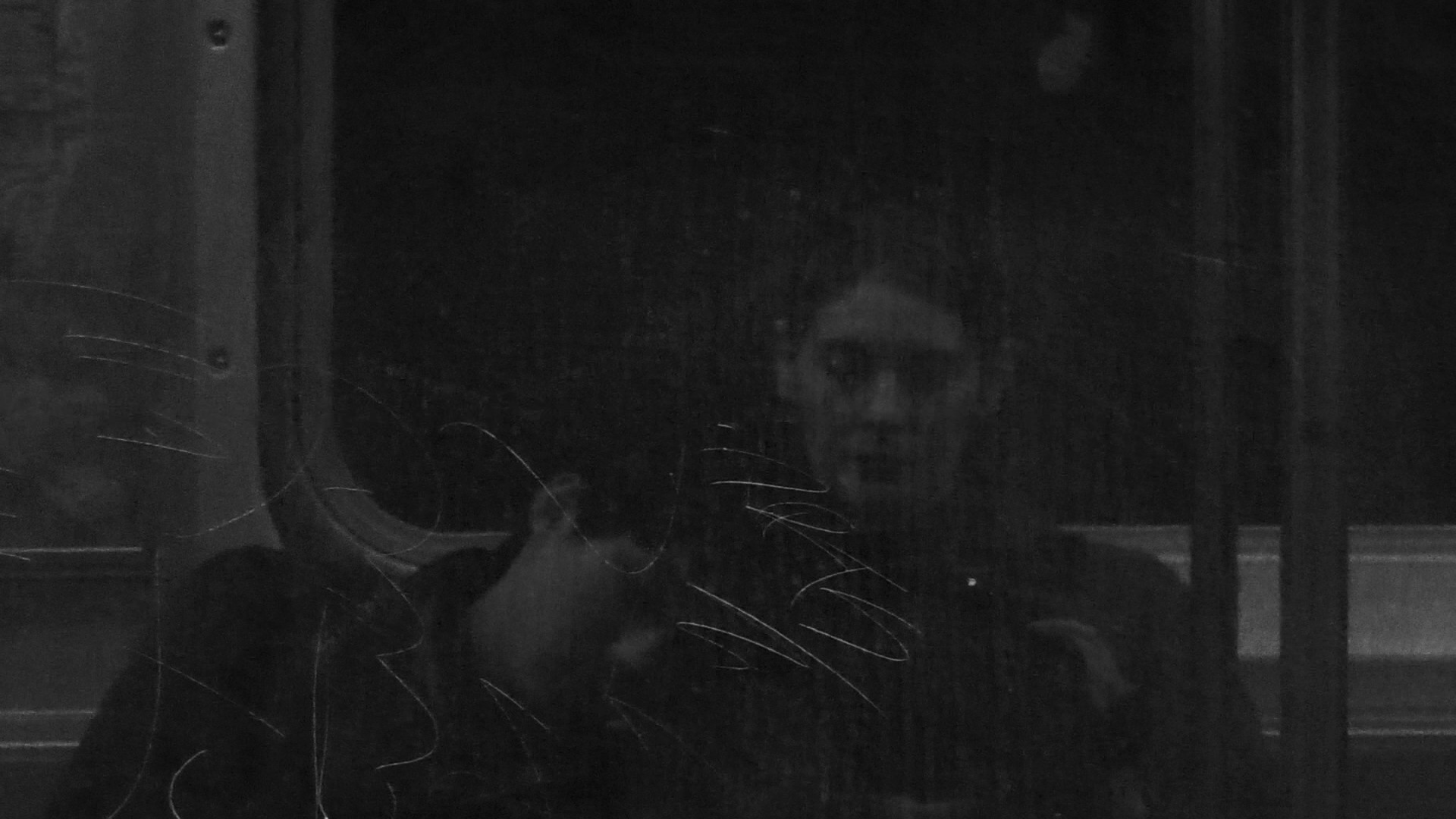 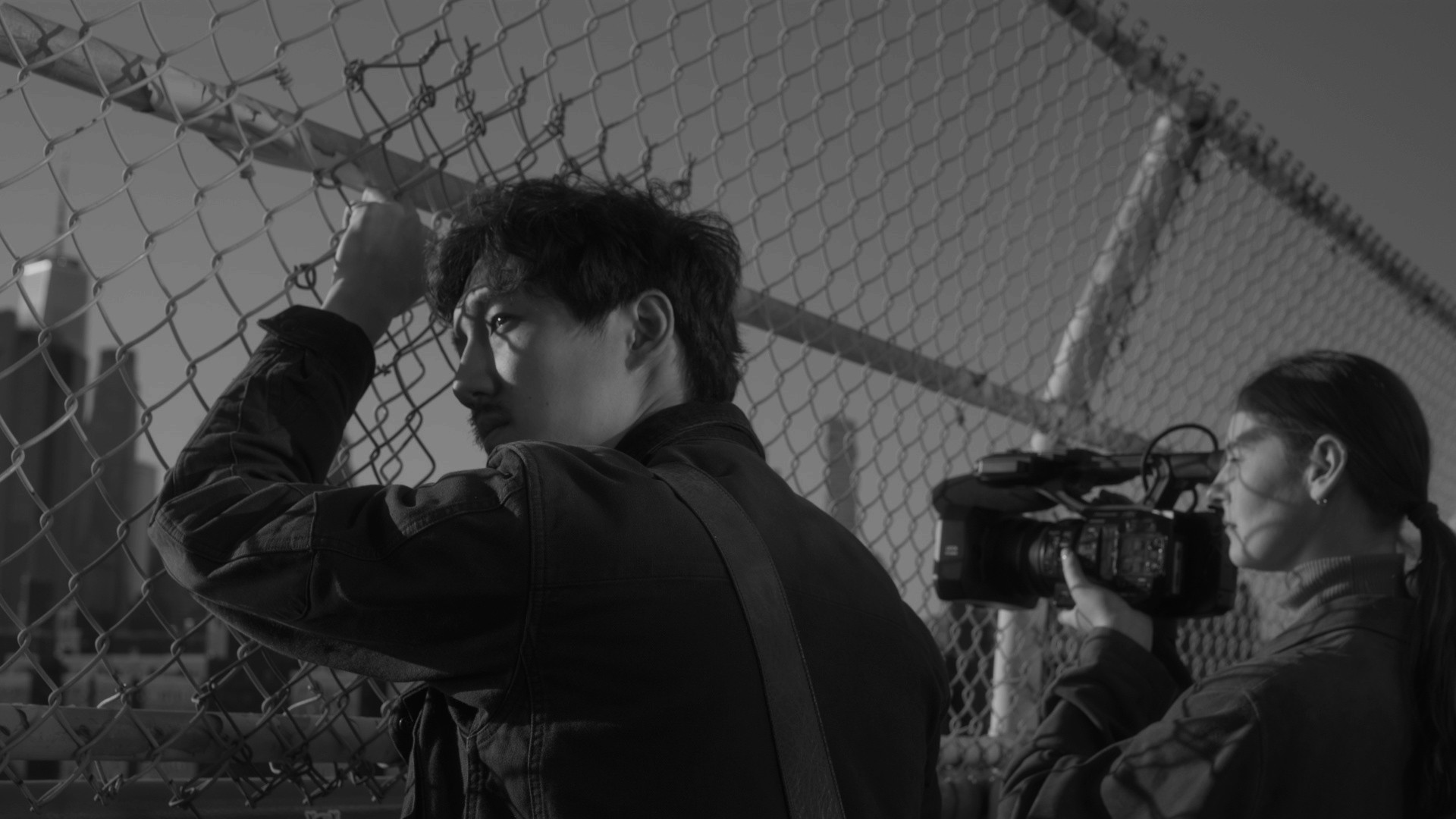