We had the good fortune of connecting with Naiia Lajoie and we’ve shared our conversation below.

Hi Naiia, is there something that you feel is most responsible for your success?
In the time before Covid-19, I had many titles; actor, automotive product specialist, traveling host, journalist, children’s performer – basically a “professional story teller” in all facets. Work was plentiful, income was flowing, and my husband who also works in the industry as a set lighting technician was constantly in-studio as well. Once the pandemic hit however, all but one of those jobs ceased. The entertainment industry was put on-hold, all travel froze, and even the magazines I write for went on hiatus. With that said, Sheroes Entertainment – whom I work for as a professional underwater performer and children’s character – transitioned from an in-person format to an online one, and with that I was able to market myself as offering online entertainment (and parental relief) for the children stuck at home.

Moreover, I’ve come to realize that perhaps this stoppage in work was a necessity in order to realign priorities; since the beginning of quarantine I’ve dedicated a great amount of time to furthering my education and sharpening my skills. I’ve completed a course from Anthony Meindl’s Actors Workshop, two from the Howard Fine Acting School (about to being my third), began Natalie Portman’s MasterClass, and am in the midst of an online course offered by Yale called “The Science of Well-Being”. The latter has helped a great deal in teaching how to remain positive despite the pandemic, as well as provide positivity during the civil rights action taking place. All of that to say, the most important factor behind my – or anyone’s – success, is adaptability. You just have to roll with the punches, “yes, and” it all, and trust that there will be better days ahead. Better yet, don’t assume they’ll happen, make them happen. 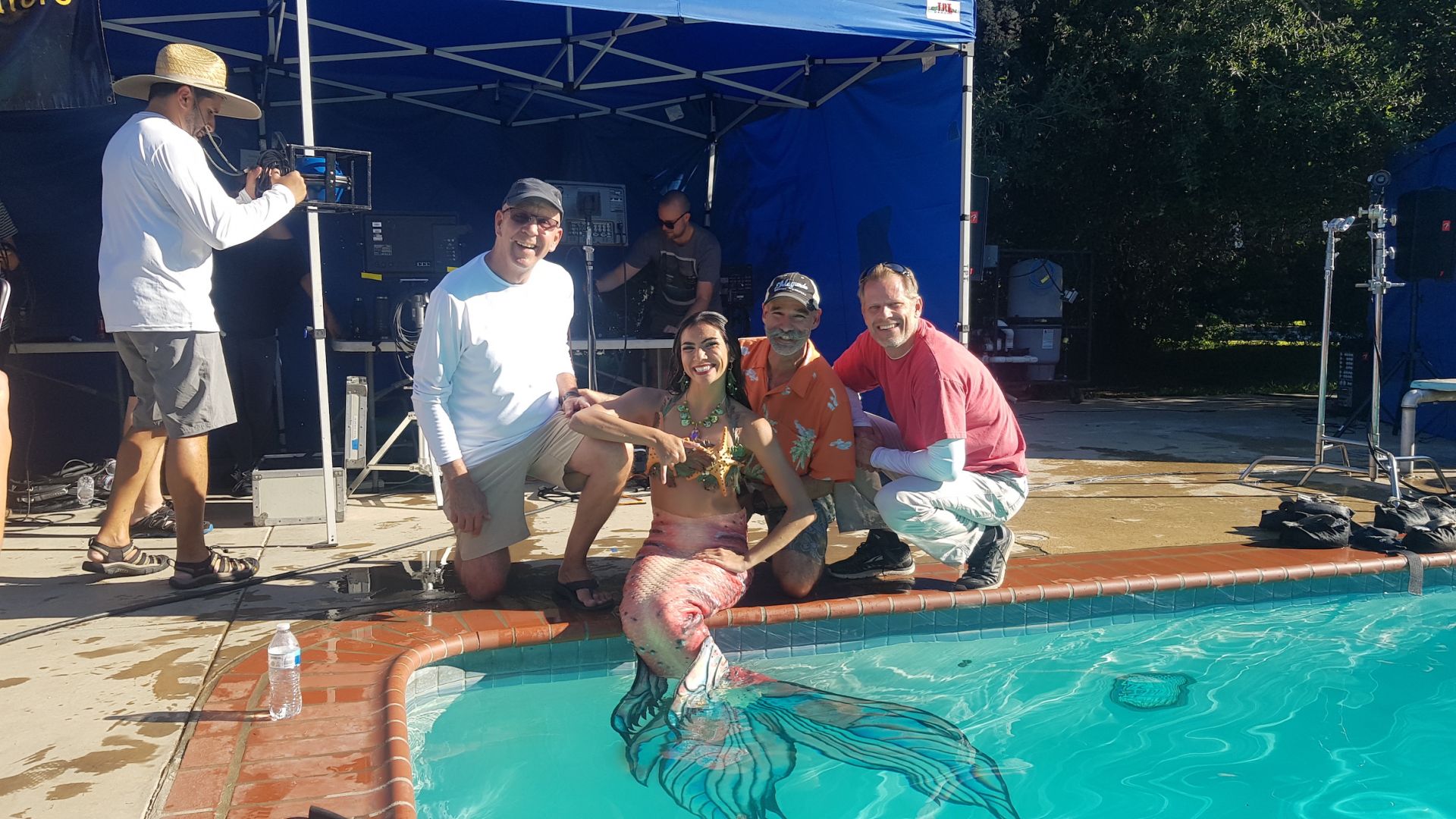 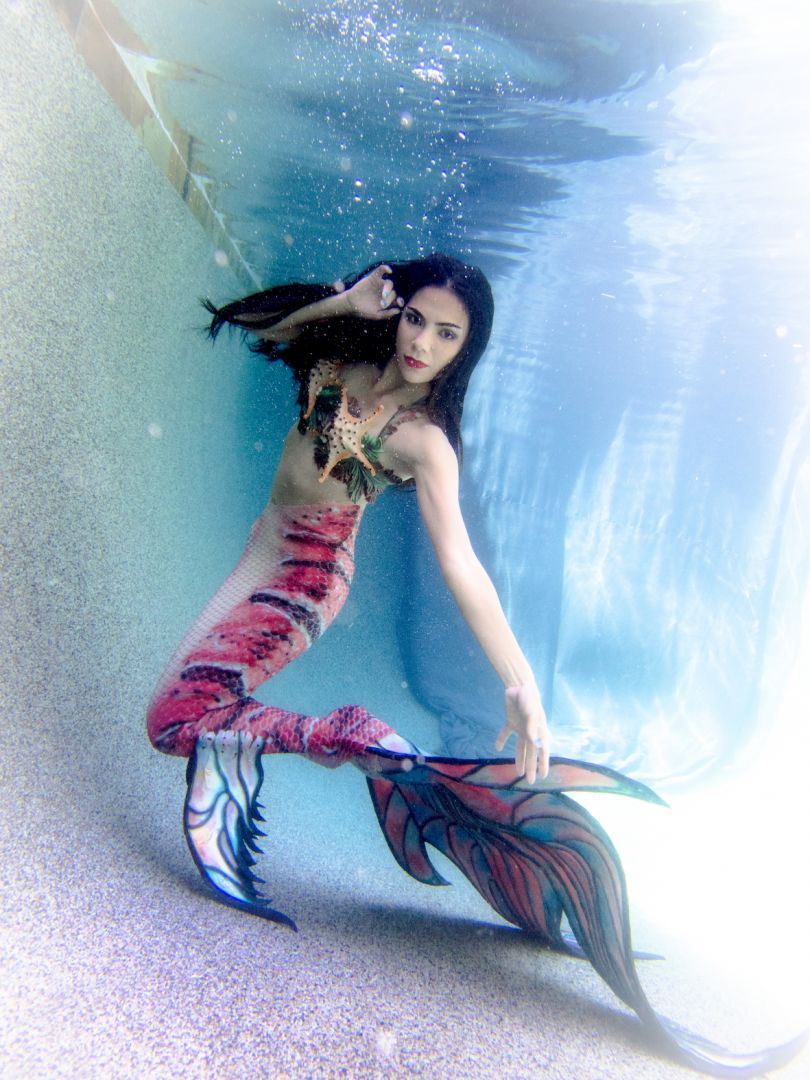 Let’s talk shop? Tell us more about your career, what can you share with our community?
One benefit of the “Safer at Home” order issued in LA is that it does force us artists to hit the pause button and reflect on our body of work; allowing us to alter its trajectory and/or become more entrepreneurial at this time. Last year was a year of accolades for me professionally. In terms of my acting career I received the “Best Actress” Award at The Wild Bunch Film Festival for a movie called “WIDOW” I was the lead in. It was a gun-toting, horseback-riding western I’d previously filmed in Arizona. While receiving the award was an honor, the bulk of my time wound up being devoted to journalism as a columnist for both Manila Up! Magazine and EXQUISITE International Magazine, pageantry as Mrs. Philippines Regency International 2019, as well as life on the road as a traveling host in the Auto Show circuit. As a writer, I was 1 of 3 finalists chosen for the “Best Columnist” category out of 1700 applicants during the LA Press Club’s 61st SoCal Journalism Awards. While the title was awarded to Kareem Abdul-Jabbar for his work in the Hollywood Reporter, being in the running and meeting him was a humbling experience. I did receive a “Most Beautiful Filipina” Award at the Women Or Worth Awards as well as the “2019 Outstanding International Journalist” Award at the Gawad Amerika Awards, both of which are presented by Filipino-American organizations. I also had the opportunity to represent the Philippines at the Regency International Pageant as a Mrs. contestant, in between my traveling nationally as an automotive product specialist and onstage host. 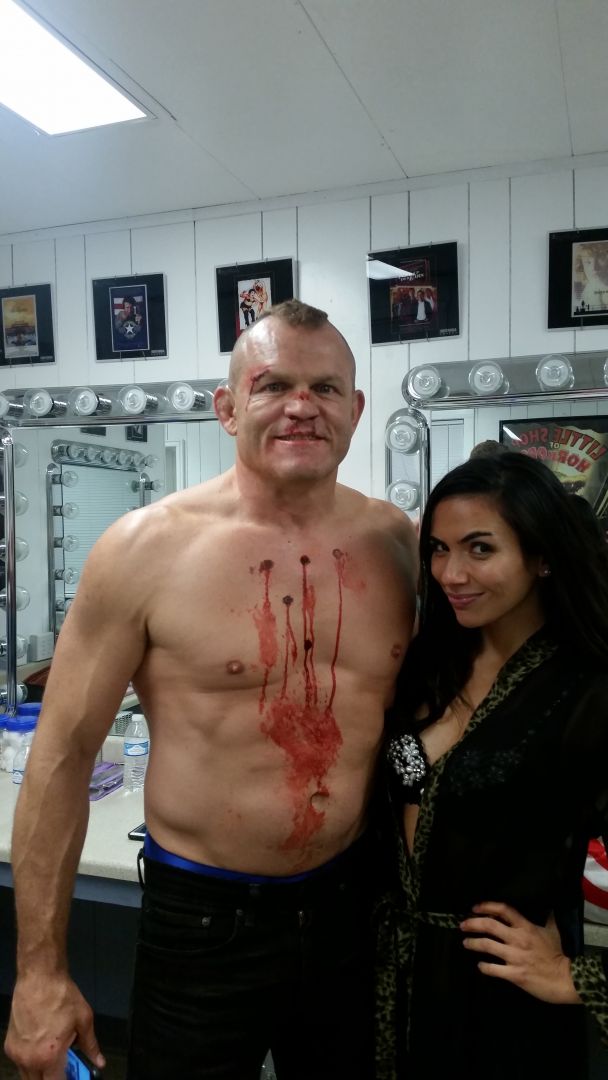 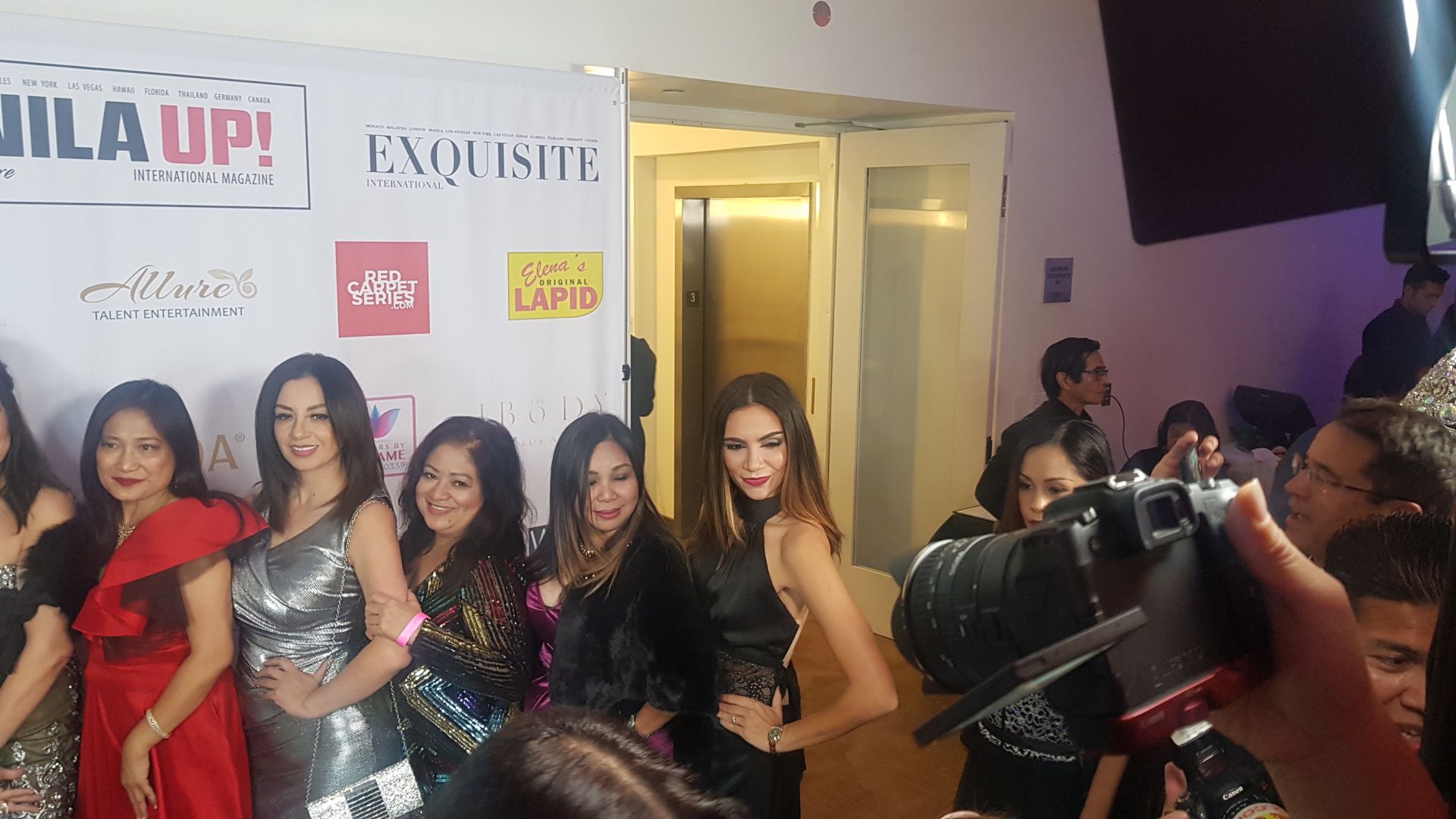 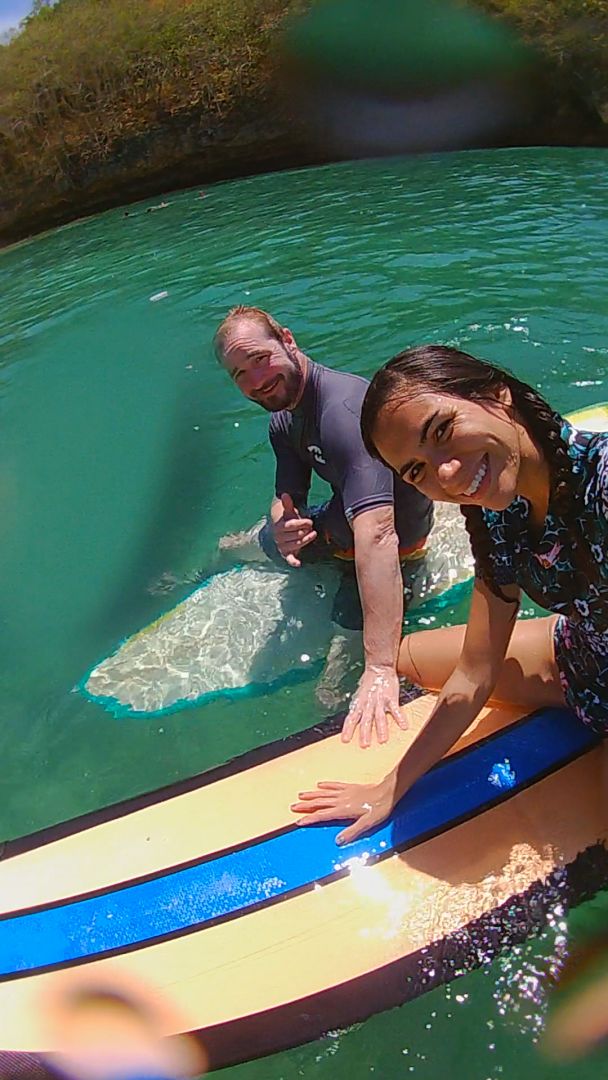 Any places to eat or things to do that you can share with our readers? If they have a friend visiting town, what are some spots they could take them to?
I live on the Westside so I’m quite partial/biased to it. I’m based in Venice close to the Santa Monica border, which means there’s never a dull moment. Between living beachside, being walking distance from so many great eateries, and the people-watching from my stoop, I can’t narrow my favorite spot down to one particular business. Anywhere where you can watch the sunset on the water is a blessing (even more so if you’re paddling out with seabirds above you, dolphins & sea lions around you, and schools of fish beneath you). That being said, the Venice Beach Bar does make a wicked cocktail called “Tequila Mockingbird”. 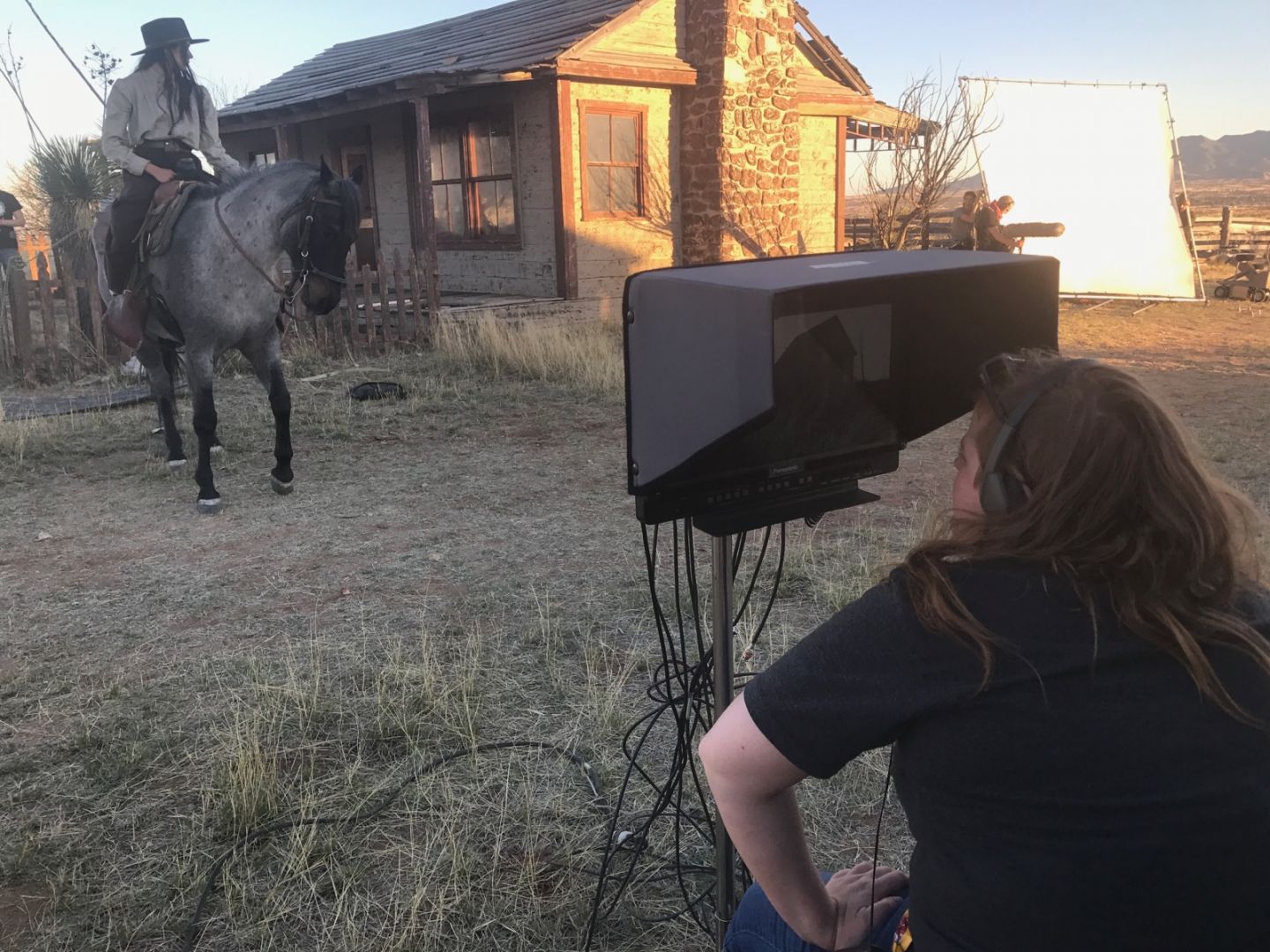 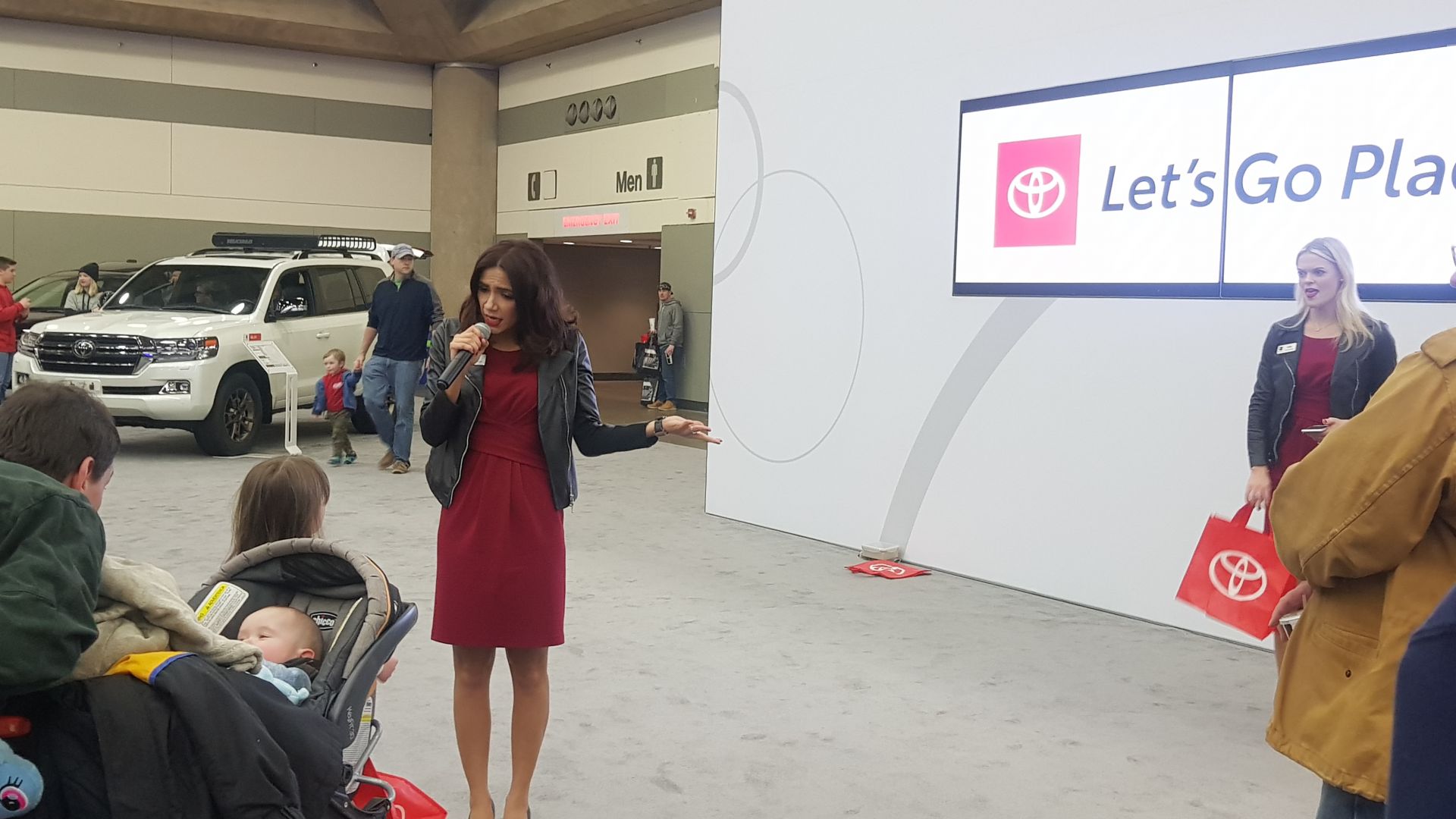 Who else deserves some credit and recognition?
During this time of quarantine, I have to give a shout-out to casting directors, acting coaches, my agents, and the unions/clubs I’m a part of. Now that the majority of productions have been postponed, casting directors across the nation have been holding open casting calls across various platforms, allowing for talent to submit and new faces to be discovered. They, along with acting coaches, have been hosting Q&As on streaming services and providing free online courses across different mediums allowing us performers to keep fresh. Similarly, my agents & bosses have been holding webinars in order to check-in on their roster and provide resources on how to navigate through these uncertain times. SAG-AFTRA has been a wealth of knowledge aiding with this, as has the LA Press Club.

I also want to add that, I don’t feel as though this time “belongs” to me – recognition ought to be given to the communities who have been marginalized for so long; for exploding onto the scene in a fiery ball of passion and demanding change. Once the protests took place following the death of George Floyd, all of the above-mentioned people and organizations (industry personnel, entertainment union heads, etc.) put forth a lot of resources and research materials for all to better educate themselves; encouraging movement. I’ve had the honor of being invited onto Zoom sessions and Instagram lives to discuss current events. In doing so, I always try to drive traffic to the activists I look to for direction, or offer up census and voting information. I also have to give a HUGE props to my amazing husband Dan who has literally been “lighting up my life” by rigging and lighting my self-taping space for filmed auditions. In order to keep him on top of his craft as well he set-up a backdrop, created two DIY lights out of a shoe box and juice pitcher, and has been my cam-op & reader. To brush up on his reader skills, in our spare time we’ve been reading an anthology of Ernest Hemingway’s short stories aloud together.