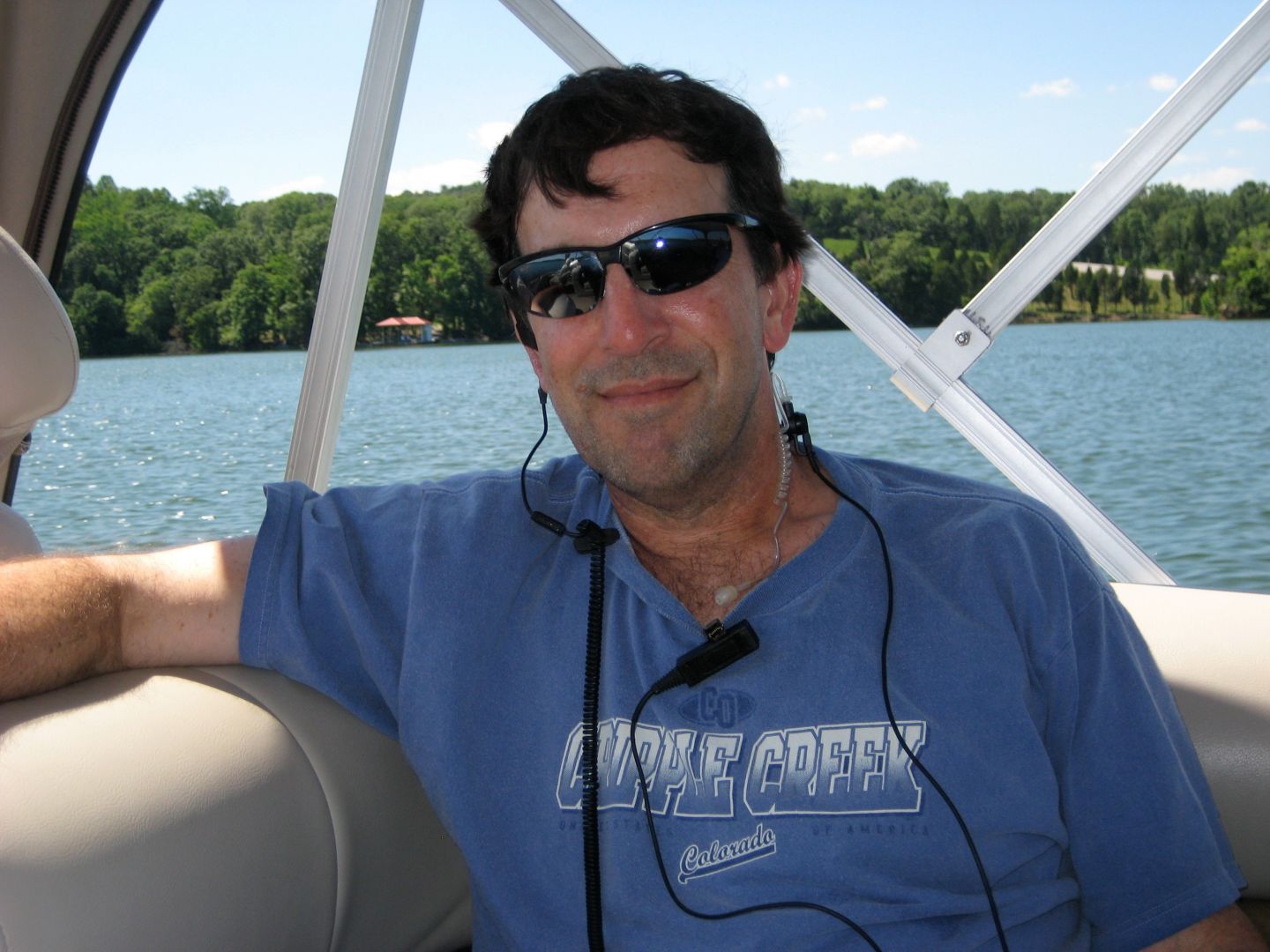 Upon earning my BA in Cinema at USC, the most important decision I made, to jump-start my filmmaking career, was NOT to work my way up the ladder in the business. While most of my fellow graduates took entry-level jobs in film production, I collaborated with three partners to write/direct/produce an ambitious 40-minute musical comedy called “Junior High School.” We worked on the film for one solid year, and put every cent we had into the project. Our investment paid off. The film became our calling-card into the industry and directly led to my very first paying job in the business: co-writing/directing/producing a feature film (“Midnight Madness”) for Walt Disney Productions, at the age of 23. Read more>> 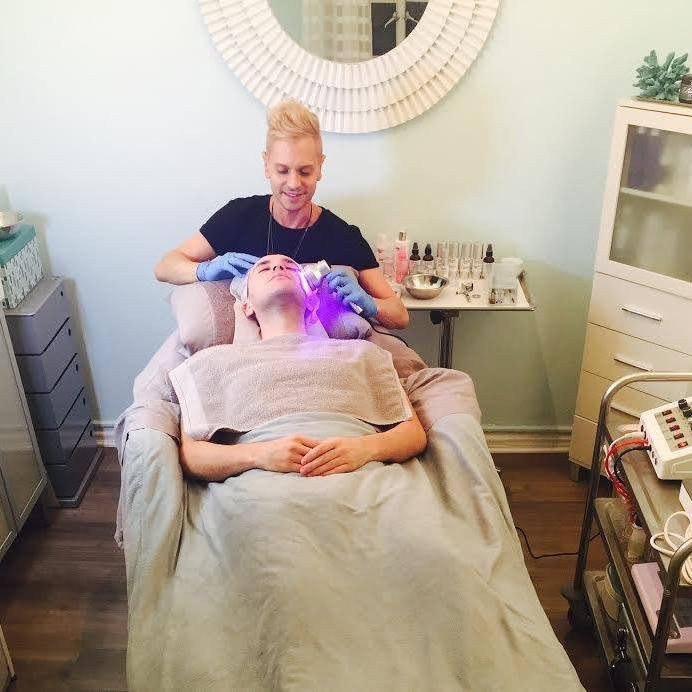 I would say the most important decision that has helped create my success was being true to myself. In any industry, there’s a precedent on how things are typically done. But that never appealed to me, I didn’t want to be like everyone else. The spa industry was so neutral-toned and zen inspired, but that wasn’t a fit for me. I’m a more colorful and upbeat personality, so I went with that. In my decor, my menu and how I interacted with clients. And it worked. People saw that they were not only getting an expert experience, but an authentic one. So while you obviously need to be aware of the competition, don’t be afraid to “do you”! Read more>> 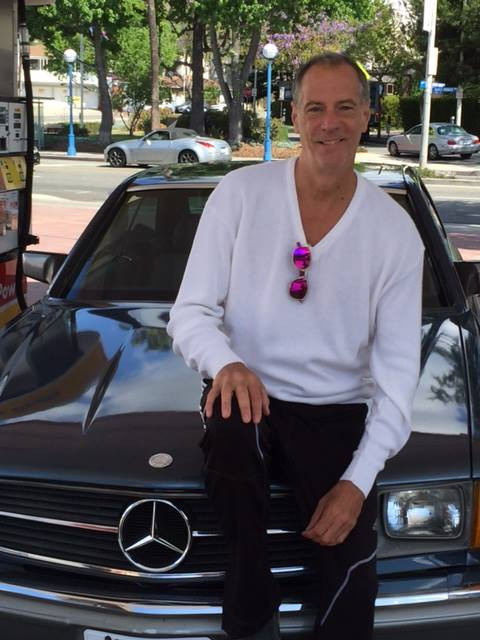 Team building is the natural bridge from your creative expression, to realizing projects. There is the quiet work of writing but reaching outworld with that vision solidifies as the creative team comes together. We are a diverse family of producers, creators, managers, agents and performing talent. The single most important decision…stay true to my muse, and be grateful for the amazing journey of life. Do everything with brio and passion, and your plate will be full. Read more>>