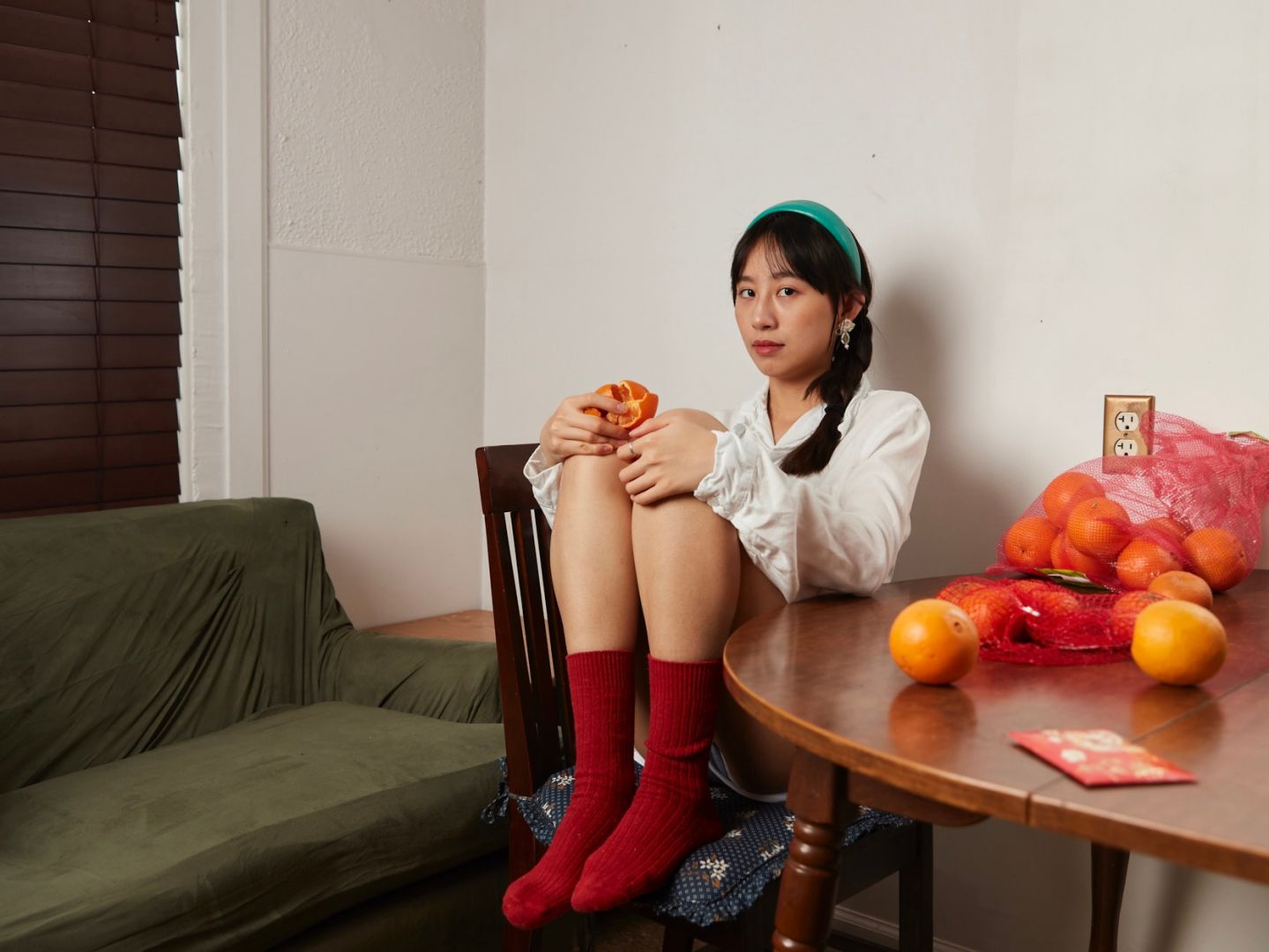 I am originally from the south of China and came to the United States in 2017 for the BA program. I grew up in a small town where I started exploring nature at the age of seven because we have a harmonious folk environment. I caught crickets and dragonflies in the fields, I stayed under an osmanthus tree for two hours to keep the smell on my body, I climbed a mountain top just to take a sip of fresh spring water. Literature is another important part of my journey, as I stayed in the public library whenever I could. Read more>> 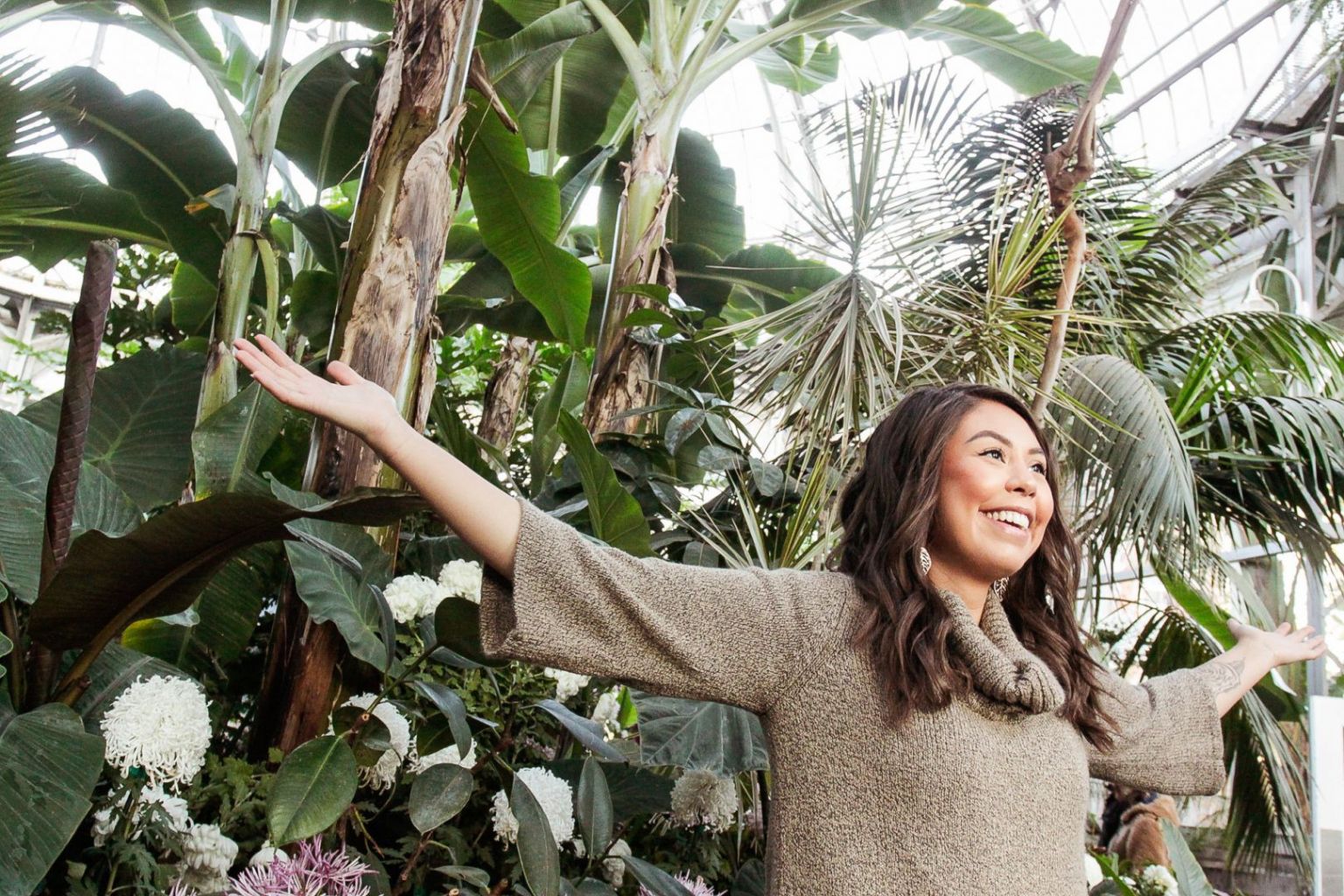 I’m from Brantford, and the Six Nations Reserve. Born into an Indigenous culture, with family living on the reserve, I found it to be one of the most blessed upbringings. I absolutely love, and respect my culture, and my family who raised me. My grandma is my best friend, and I just love how open about spirituality my whole family is. It warms my heart to share that my grandparents, parents, siblings, cousins, aunts, uncles and just a lot of my family always has been open to spirituality. That has been a key component to my upbringing, Read more>> 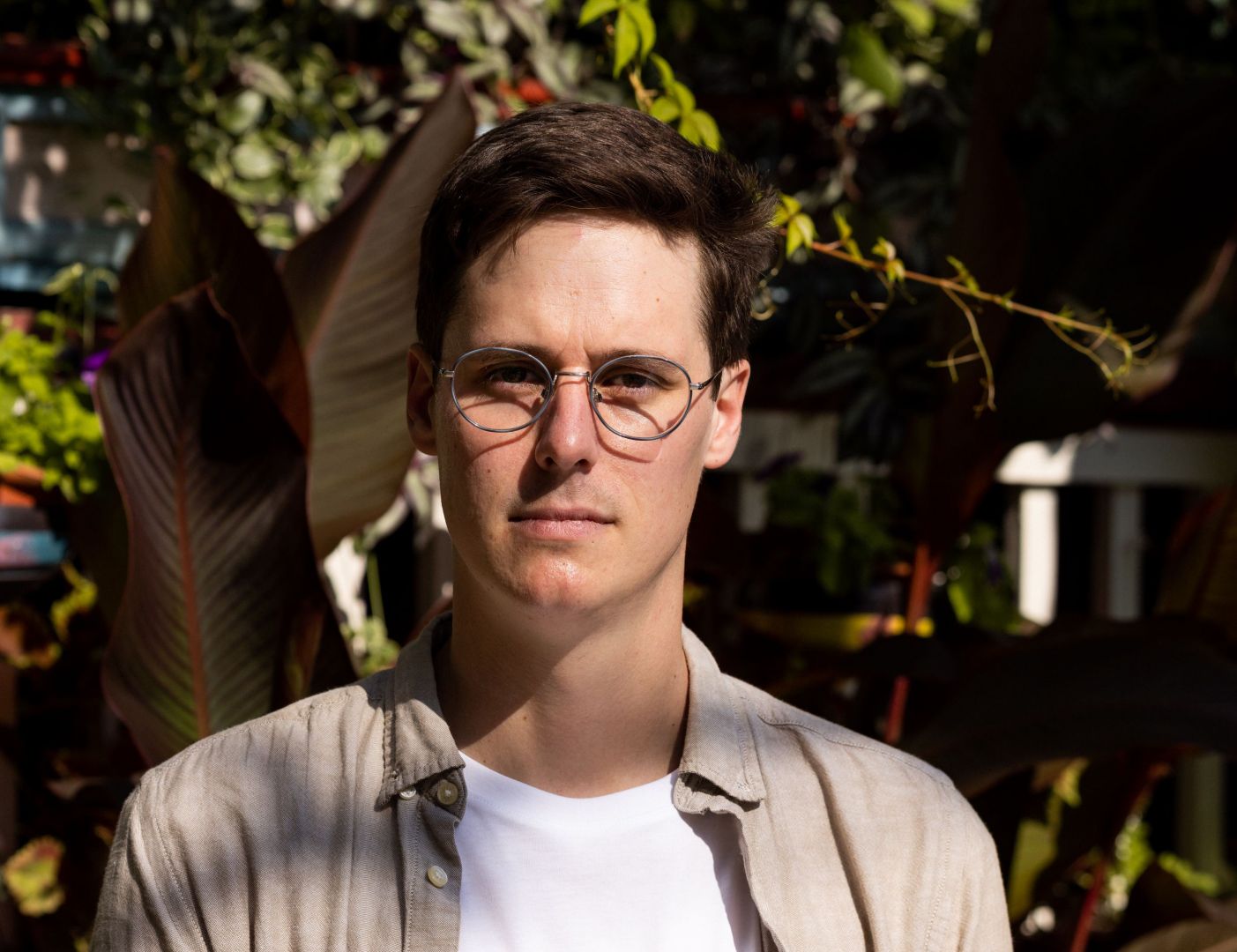 I’ve moved all over the U.S. but I grew up on the Gulf Coast right on the Louisiana-Texas border. There weren’t really many fine art museums around that I remember so a lot of my early experiences with visual art were either from video games, cartoons, or folk art at antique stores and family members’ homes – embroideries of chickens and farmhouses and that sort of thing. Eventually that aesthetic snuck its way into my drawing practice, especially after I left the South and moved out east. It’s a little nostalgic but it also represents the ordinary, egalitarian art forms from middle America that often get overlooked as junk or kitsch. Read more>> 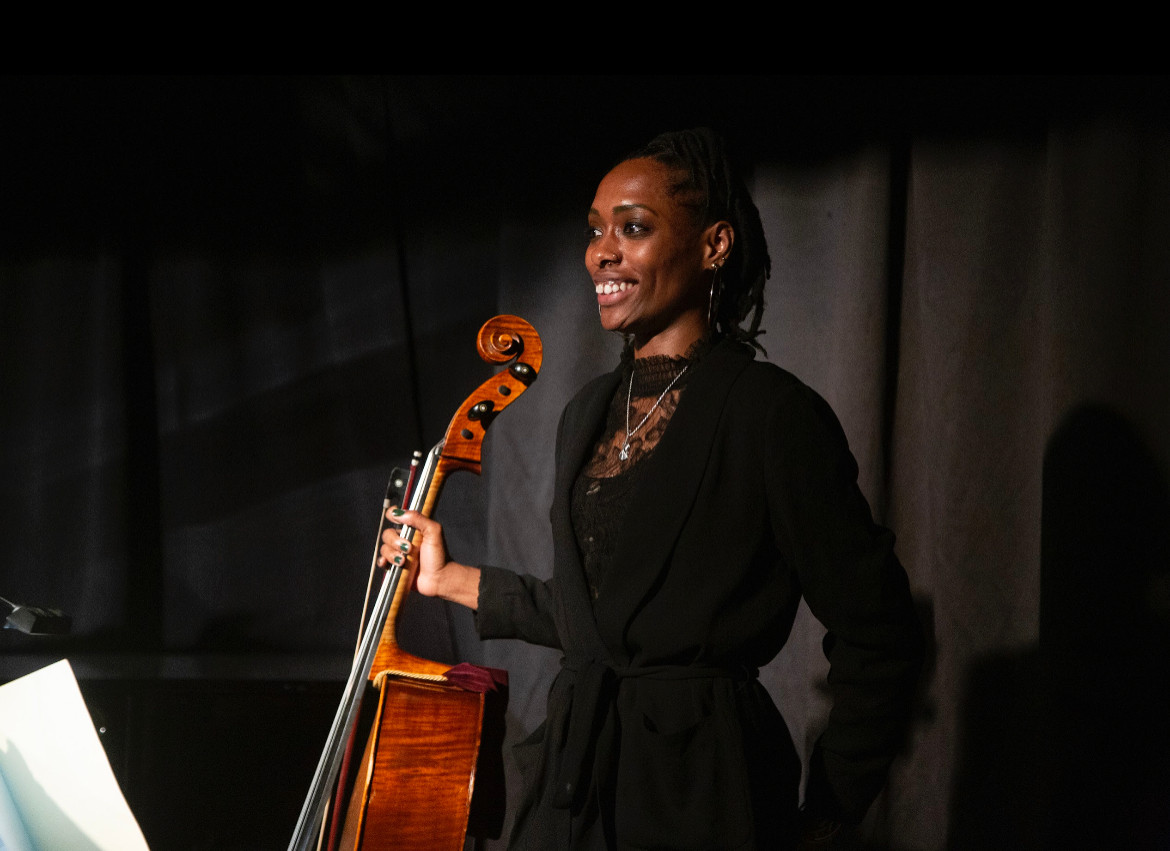 I am originally from Detroit, Michigan and I started my musical journey at age 9 starting with piano lessons. I still remember the long hours I would sit practicing the piano, creating my own music. I chose piano but quickly began to add on instruments. After about two years I started on the violin as well, then 4 years later (after I felt I mastered the violin by the ripe age of 12) I switched to the cello. From age 12 I knew I wanted to be a musician, although at that time I wanted to play in the New York Philharmonic and join the Ballet, as well as land a role on Saturday Night live. Read more>> 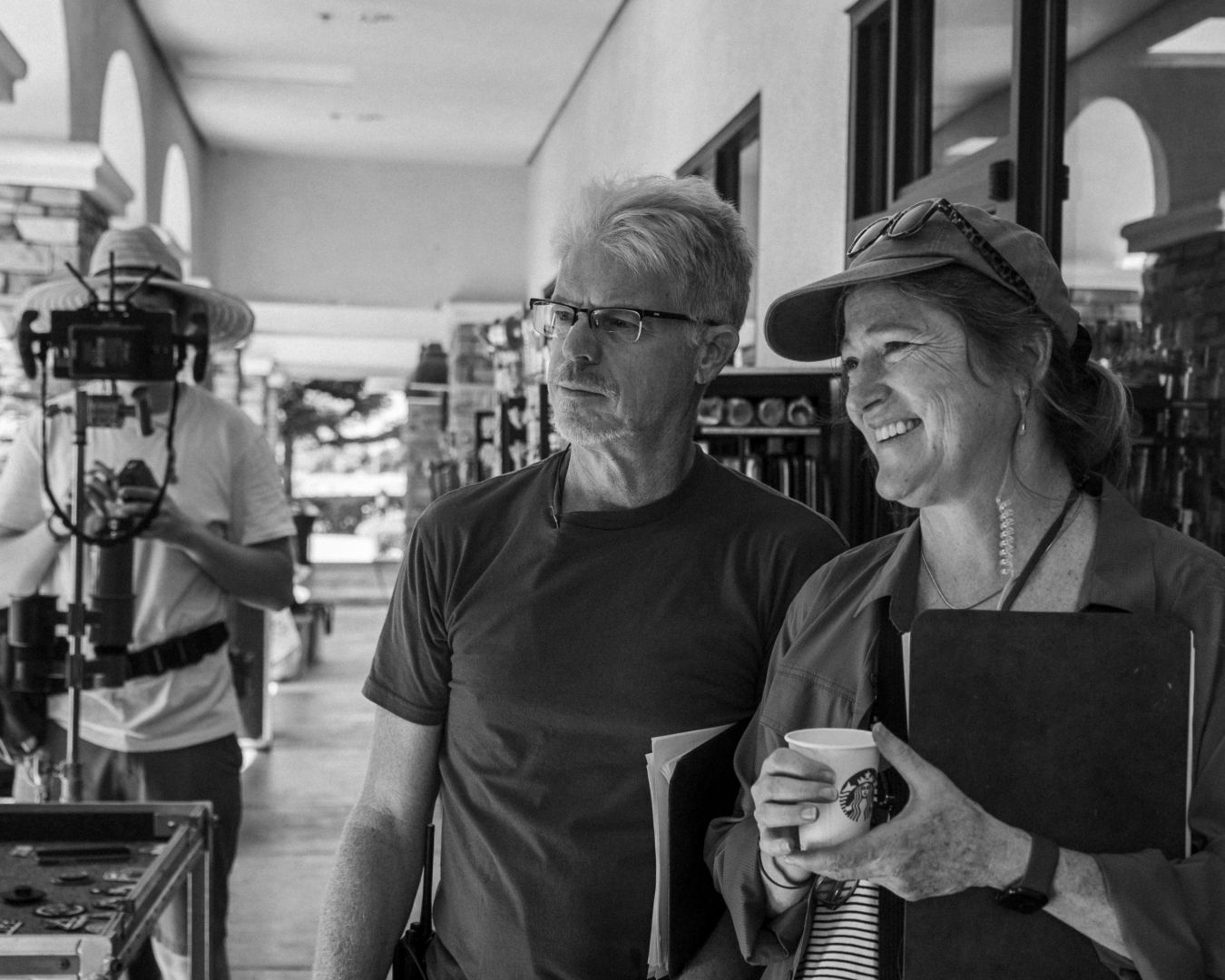 A small logging town in Northern California called Quincy was my hometown. It was a place and time when parents scooted us out to play and told us to be home by dinner, never knowing whether we were at a friends, down at the swimming hole or wandering through the trails in the woods behind our house. It sounds cliche now (maybe even scary) , in our world of cell phones and GPS tracking, but it was idyllic in many ways. Read more>> 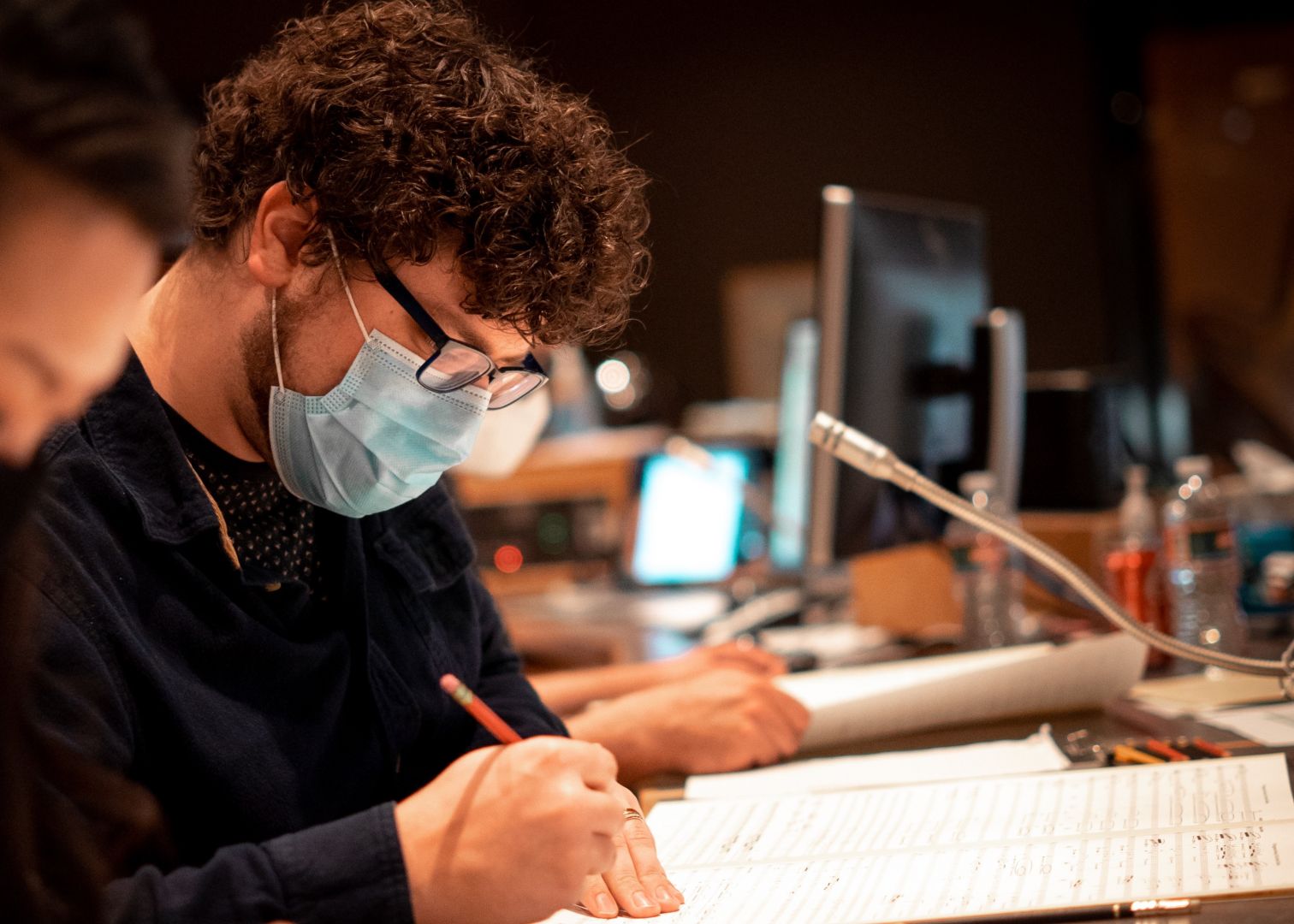 I was born and raised in Saint Paul, Minnesota, the youngest of four children in a highly musical household. There is a significant age gap between me and the rest of my siblings which was very significant for me as a developing child. When I was young, I was lucky to get so much attention, not only from my parents, but especially from my two brothers and my sister. As I developed, I felt severely inadequate because I would regularly compare myself and my abilities with that of my siblings, even though they were much older than me and in different stages in their lives. Read more>> 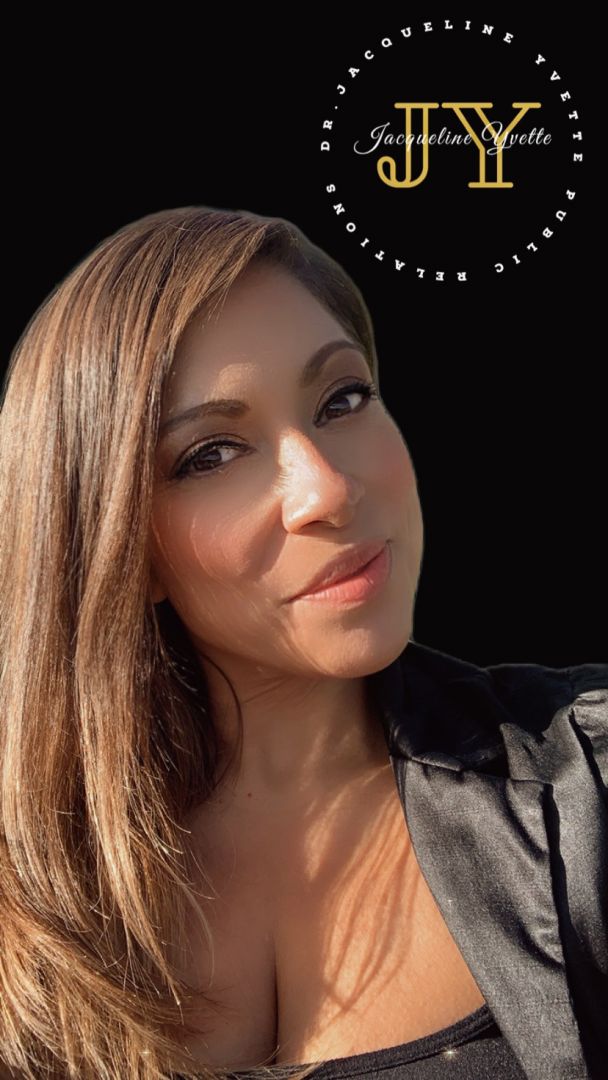 Born and raised in the Chicago-land area, my life was full of daily challenges. My parents were both immigrants from Honduras and I witnessed first-hand the grit and grind just to keep a roof over our heads and to put food on our table. My father suffered from severe manic depression that gradually escalated into uncontrollable violence creating a very traumatic childhood. I did not know if I was going to survive another day as my father was very abusive, so I have learned to live my life that every day alive was a gift! Read more>> 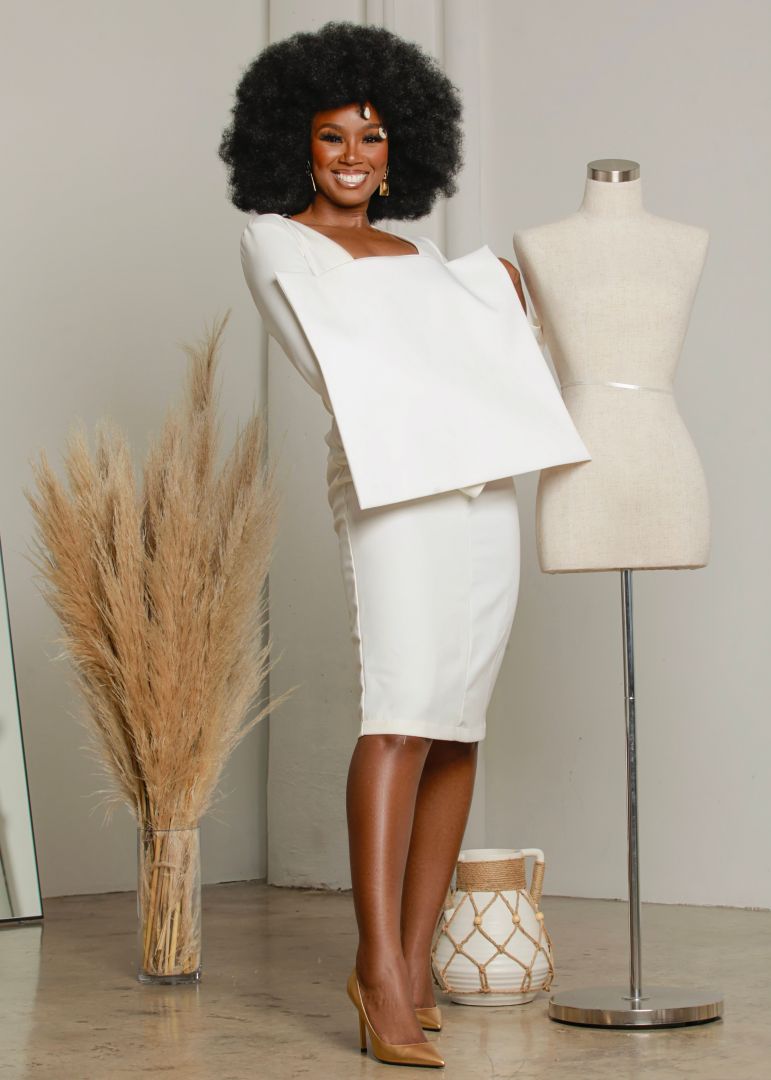 My name is Tanisha Boston and I am from Southern California. I grew up in a single parent household where help was limited, but failure was not an option. I watched my mother work twice as hard to raise and provide for me and my sister. So becoming the adult that I am today, I have the perspective that in order to survive, I have to wear many hats and use them to funnel the ability to succeed in life because failure just simply does not look good on me. Read more>> 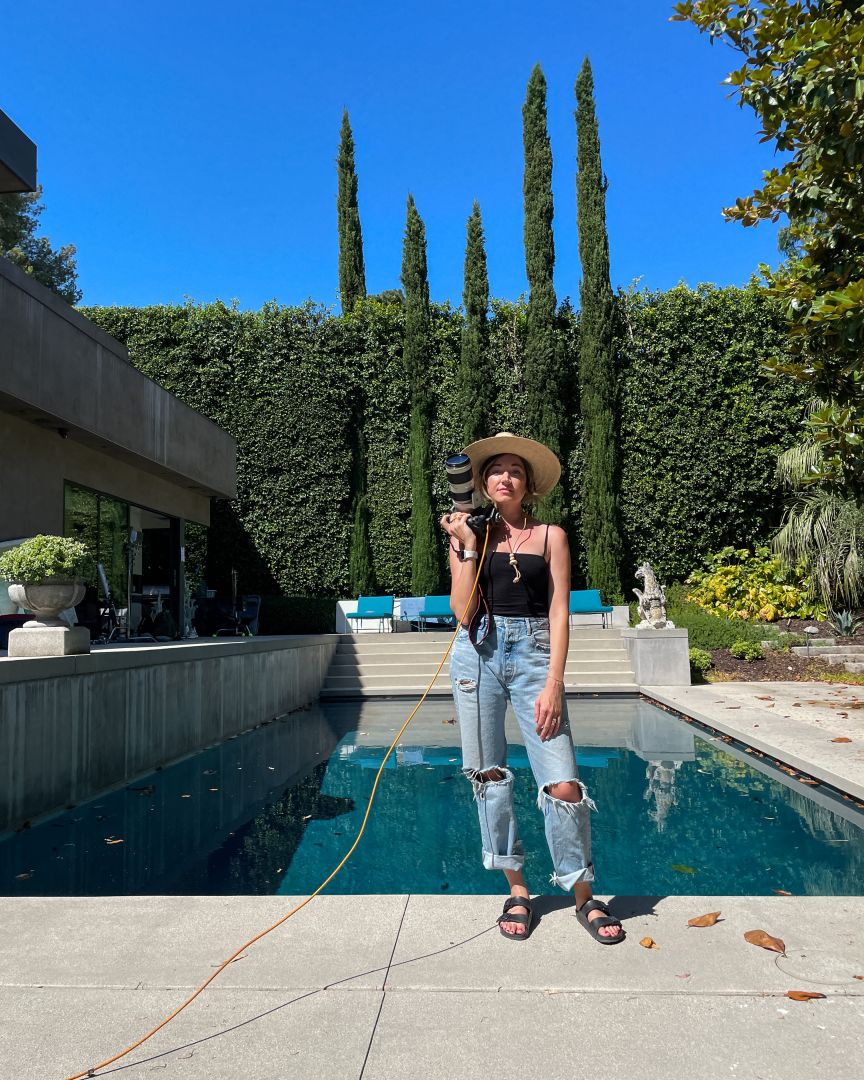 I was born in Florida and spent 25 years there before moving to LA. I grew up an only child in a working class family, I’ve had a job of some kind since I was 15. As I kid I spent a lot of time playing outside, barefoot, always curious. I have very fond memories of helping my grandfather tend to his small garden and my grandmother in the kitchen. Nostalgia for me is citrus trees, humidity, salt air, afternoon thunderstorms, Spanish moss, cicadas. I’m really drawn to the visceral things in life, and I think photography is such a fun medium to explore that world. I’m definitely starting to see some of these themes pop up in my work. Read more>> 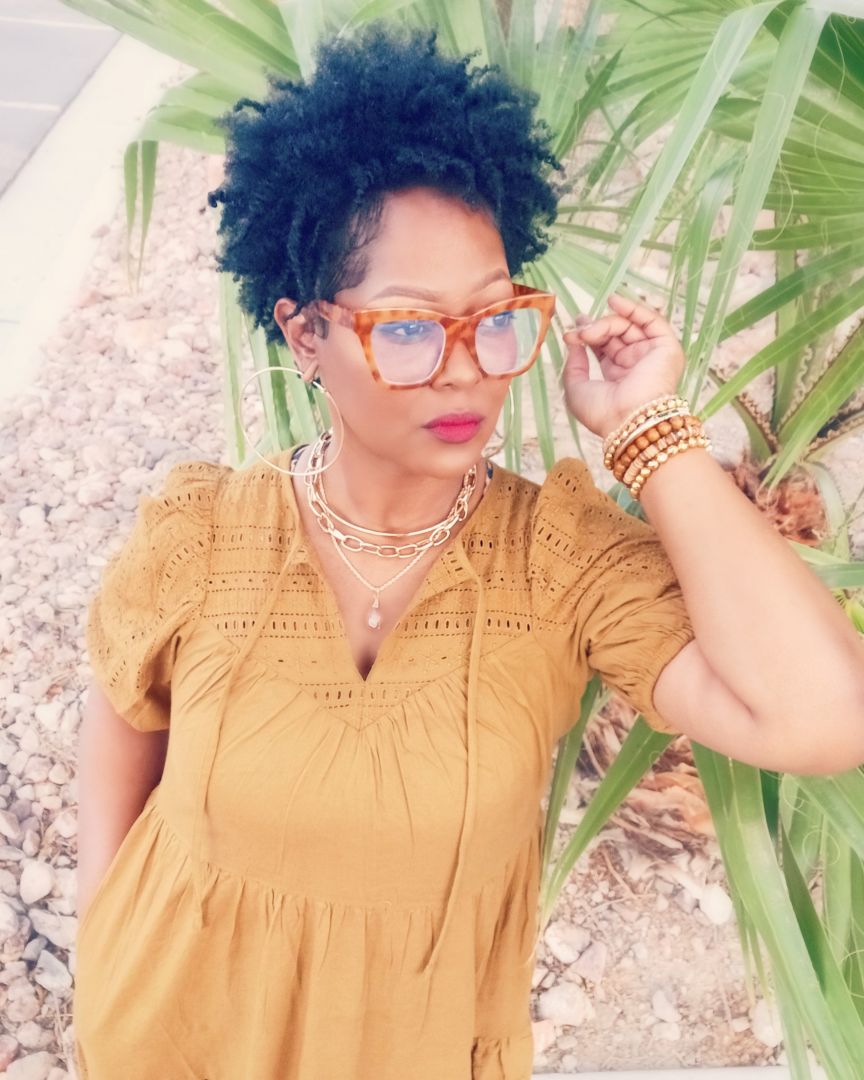 Growing up in a musical family in Gary, Indiana, singing, performing and songwriting was a huge part of my upbringing. When I was about 8 years old my mother formed a singing group with her as the lead and myself & siblings interchanging between singing backgrounds or leading our own songs. While the neighborhood kids were outside playing, we’d be inside practicing for upcoming shows or out-of-state appearances. Read more>> 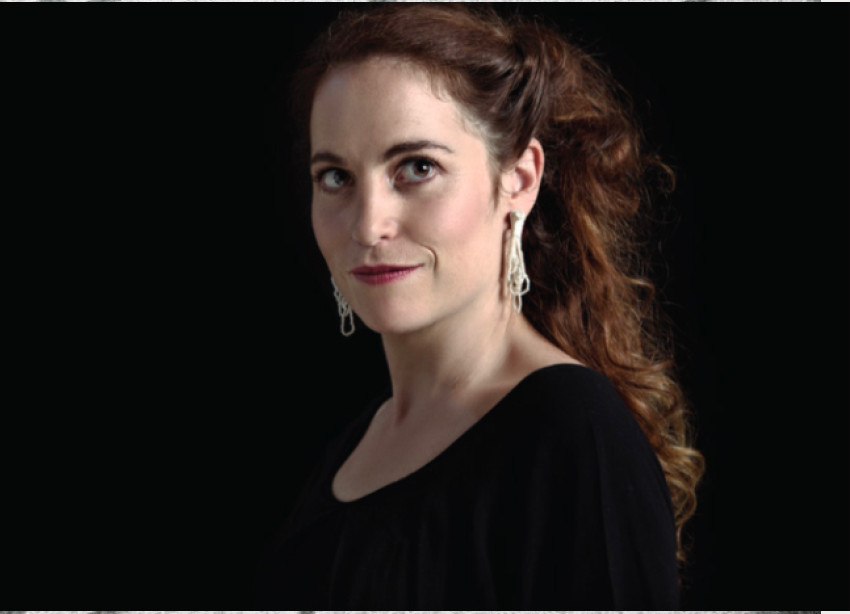 I think i have a very rare combination of skills because of all the things i have done in my life. I graduated with a Masters in Fine arts in 2003 after a 4 year BA Fine Arts degree straight from school. I worked as a professional artist with a few of the galleries before i got really interested in making fashion. I ran a fashion label with my sister and supplied 60 stores, worked on fashion weeks, started working with talented local crafters in South Africa and even opened a store. Here i learned the art of production, costing, design, and project management while also working very collaboratively with teams of manufacturers and stores. Read more>> 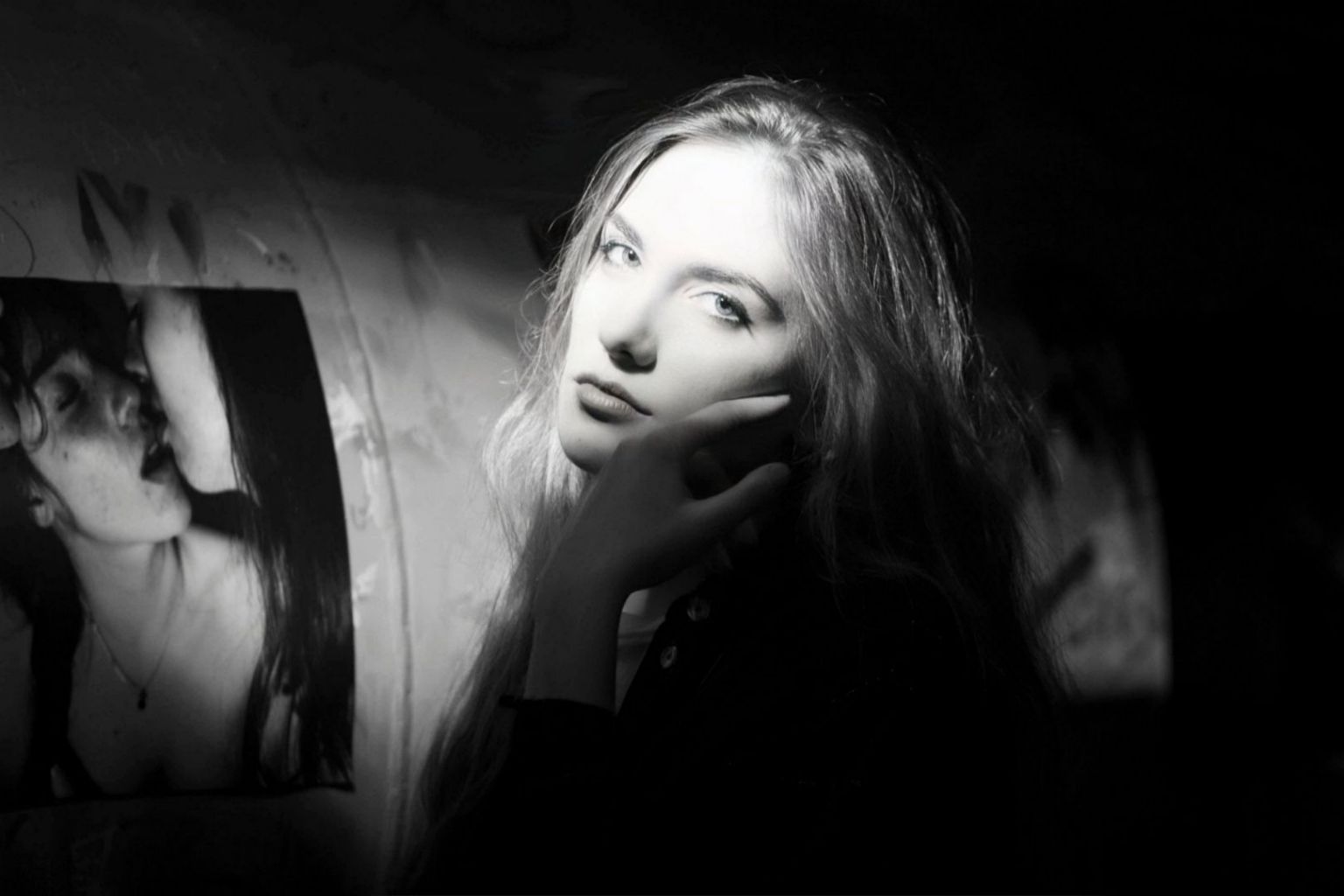 Disney “Dreams do come true if we have the courage to pursue them”. I was born to a lawyer, who wanted to become an actress and to a federal judge who wanted to become a director. I enrolled in dance studies at the age of 4.
I began acting as a child on the stage of a Club Med while on family vacation in the hotel’s musical shows. Read more>> 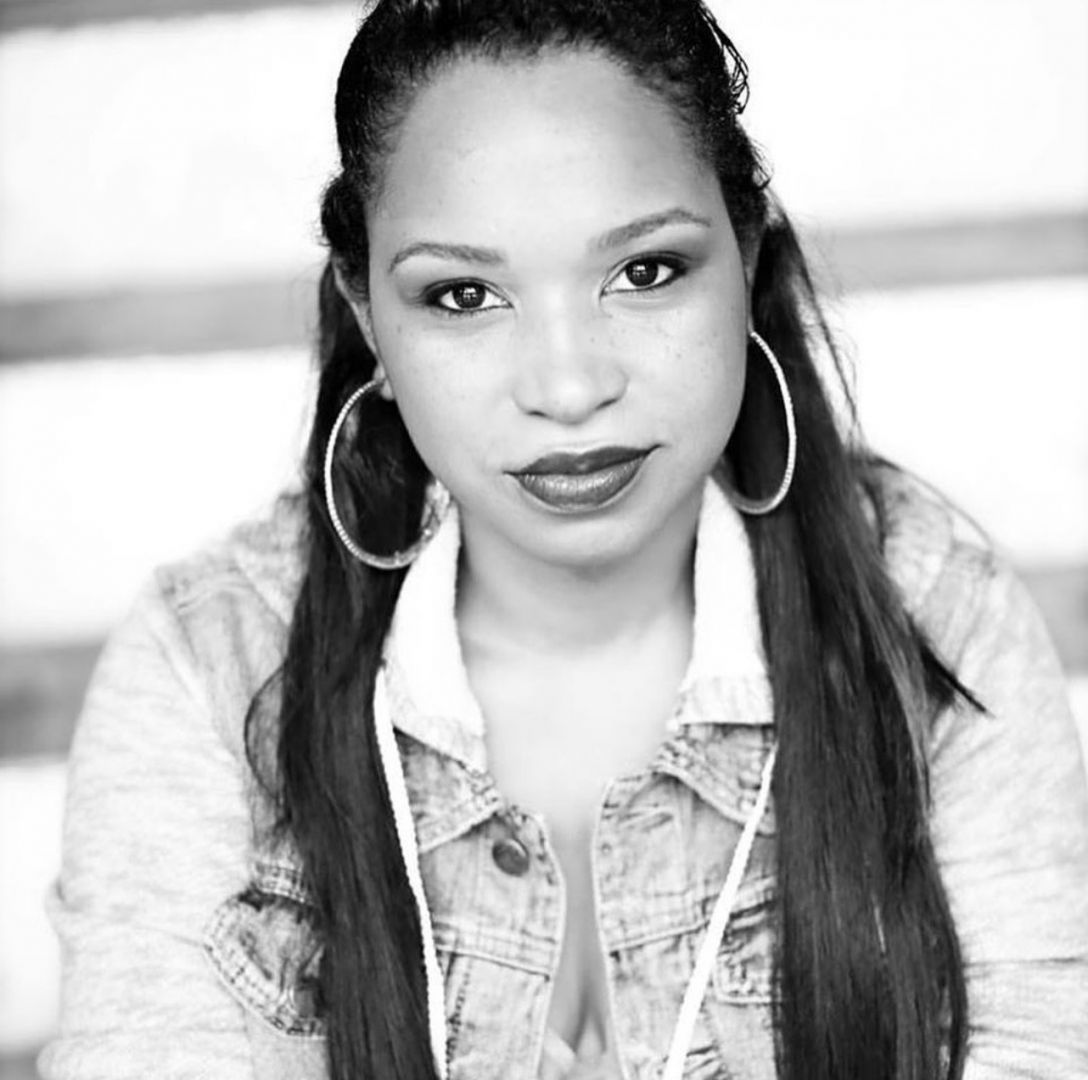 I grew up in Los Angeles and Inglewood, California, as an only child raised by my devoted single-parenting mother. Growing up as an only child, I often found myself alone. This allowed me to have the freedom to think creatively and entertain myself. Later, these experiences (including being exposed to gangs within my neighborhood, and racism and bullying outside of my community, while enrolled at various private schools) inspired me to put all my emotions into writing. After attending Bishop Montgomery High School in 2005, I moved to Hampton, Virginia to attend HBCU Hampton University. Read more>> 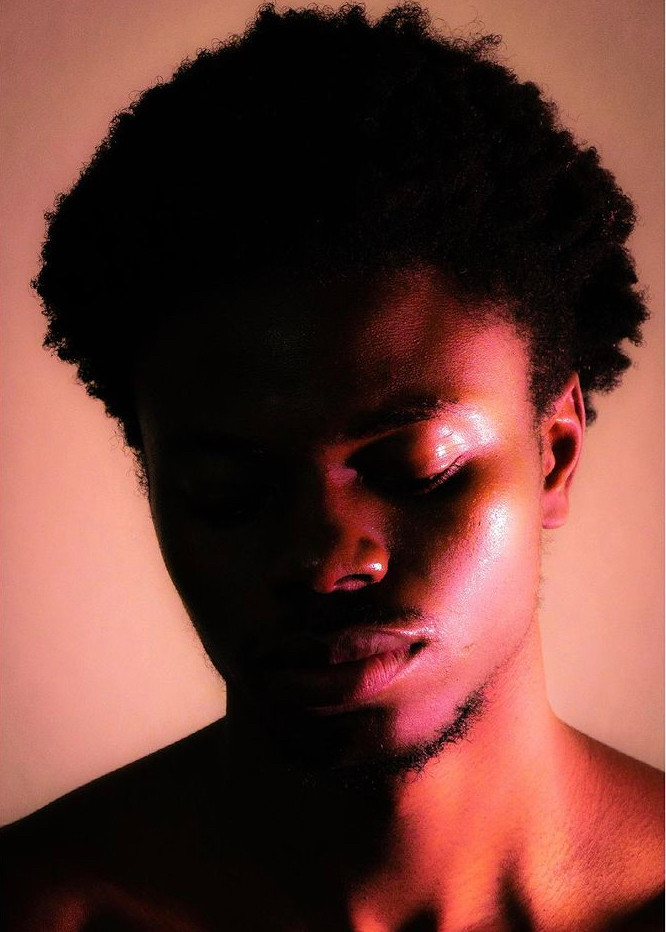 I’m from Los Angeles California born and raised. Coming from a creative household, who I am today makes a lot of sense. I’ve always been very imaginative and energetic and that has led me to take up hobbies like playing drums, skating, and writing. Music has been a big part of my life since I was born. Playing drums and performing around LA has been crucial in my ability to stay seemingly calm under pressure. A pivotal point in my childhood began in the 7th grade when I got a scholarship to attend the Stella Adler Academy of Acting. The program was for teens and lasted a semester. In this program we learned the Adler Technique which is about bringing your imagination to the character. After that, I knew I wanted to make films. Read more>>