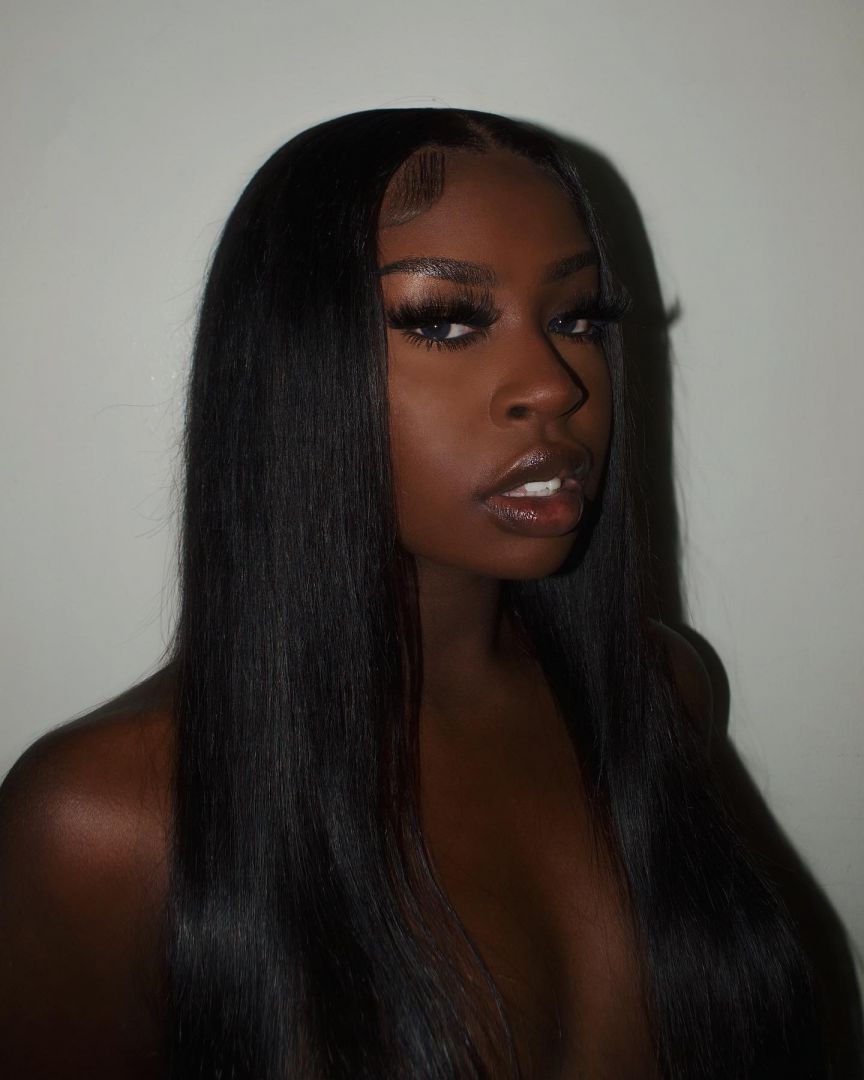 I’m from Los Angeles, CA But I was raised by a southern woman
My upbringing has impacted me in so many ways.. One being love and respect for different cultures which I try to put more of into my art and concepts It has also affected my work ethic, I come from a line of very intelligent, hard working women that never took no for an answer hence why I don’t believe in anything being impossible.. the word itself says I’m-possible Read more>> 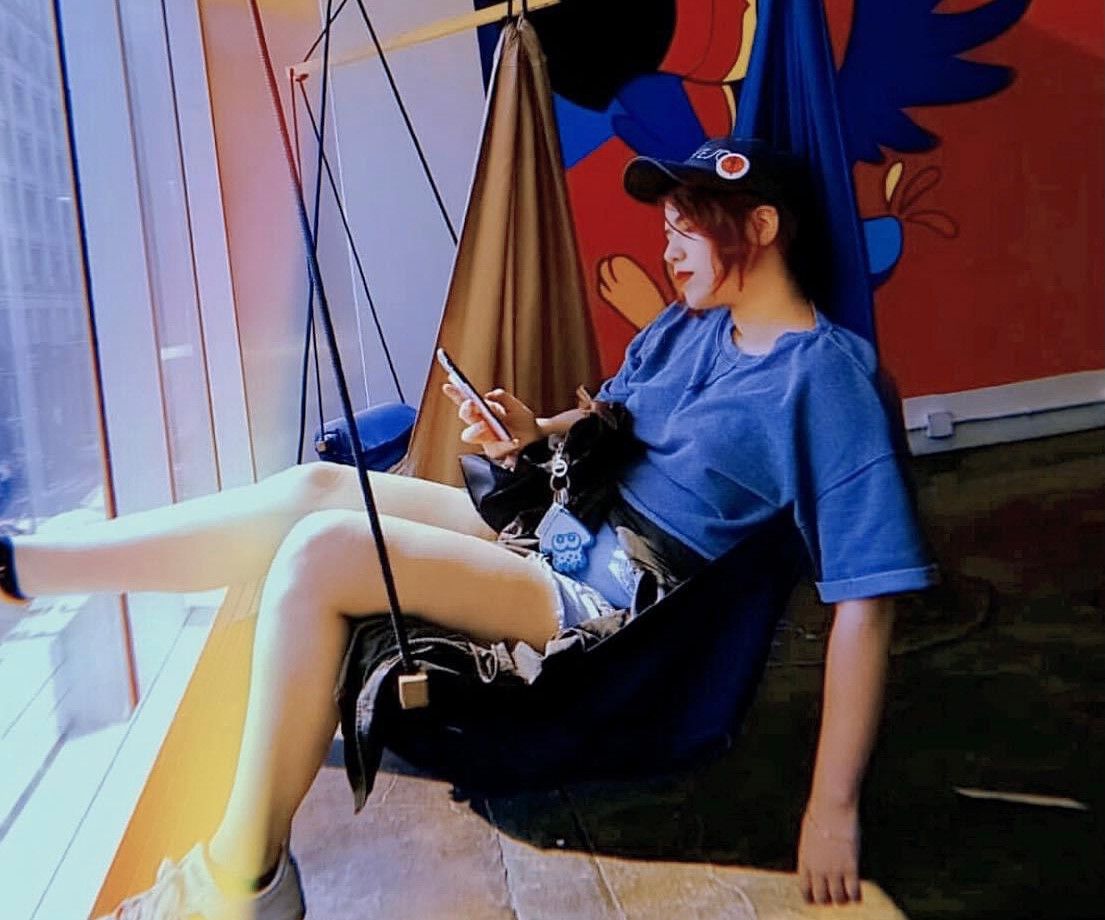 I moved to NYC when I was three years old- my mom was a teenager at the time, pursuing a career in architecture at Pratt. I was there through her entire college experience so I really got to watch her work her butt off. She would make these really intricate models out of wood and I’d always be playing with the excess supplies left in the classroom. Read more>> 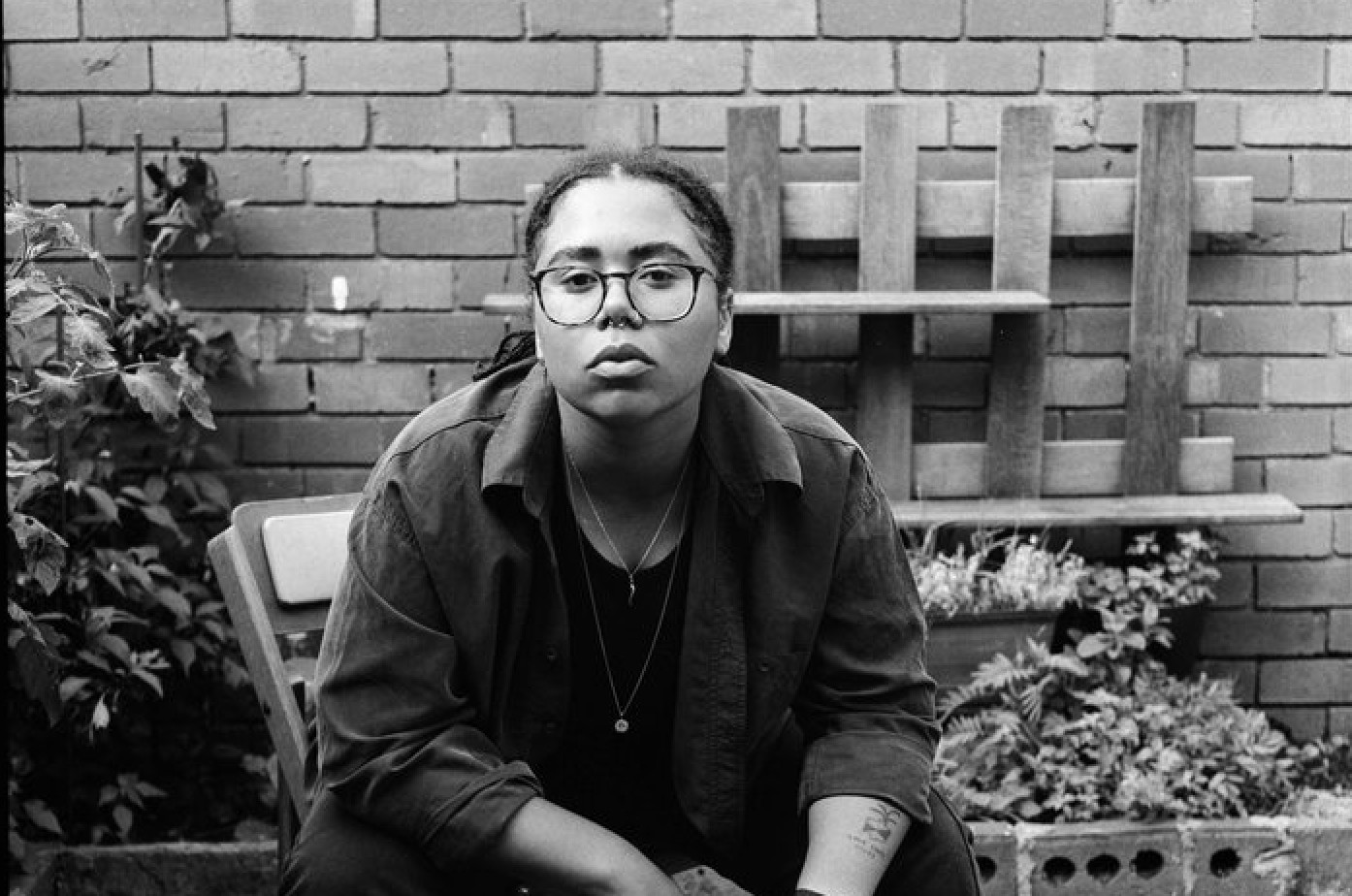 My name is Lilah Benetti and I am an Artist and Director based in Naarm/Melb (AUS). My experimental and narrative films explore stories of otherness, intersectionality and nuances that shape cross-cultural and non-binary identities. Of Zambian-Italian heritage, my understanding of Blackness began to develop through the lens of my adoptive father’s Aboriginal Australian (Djabugay) family. Read more>> 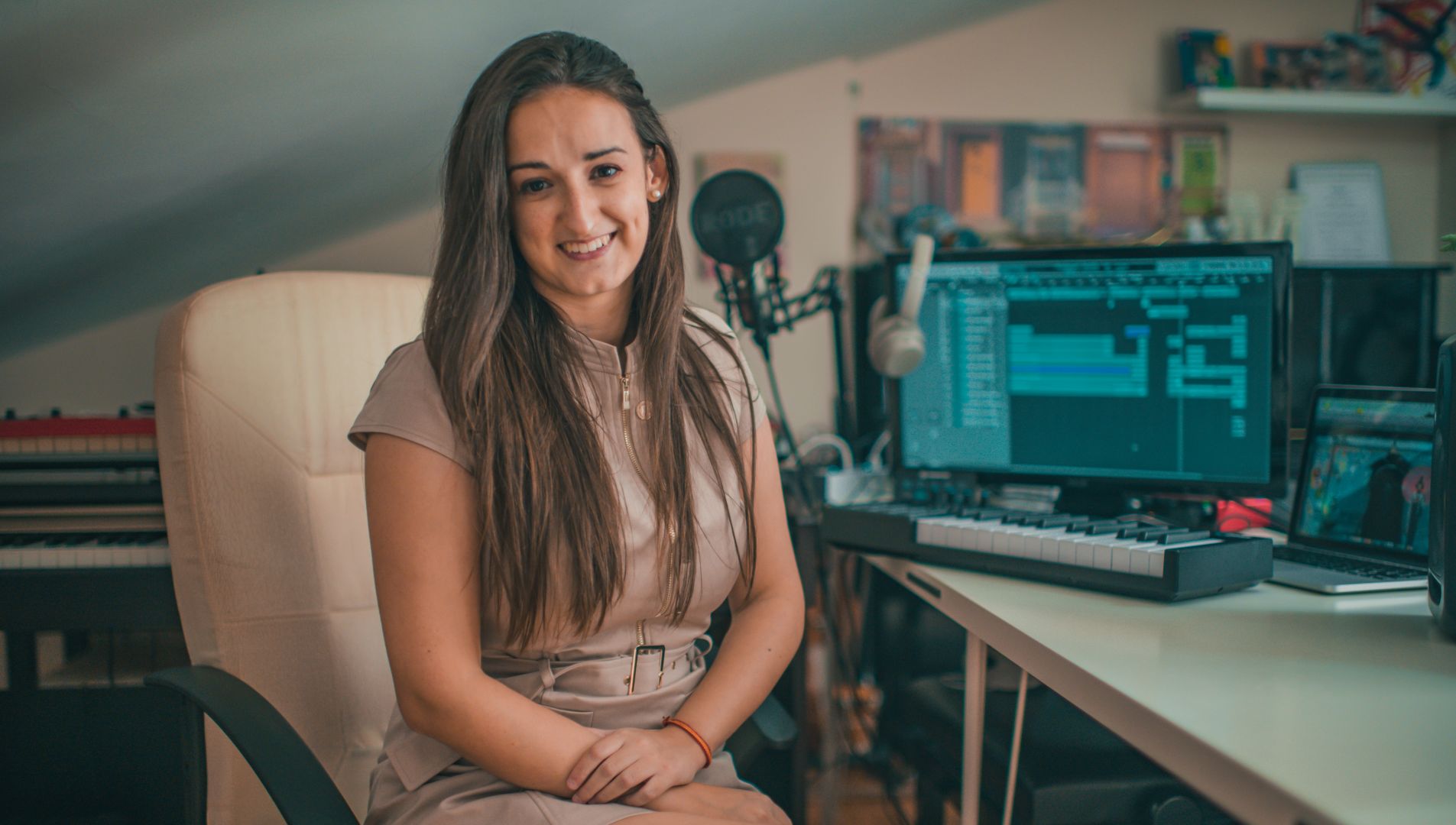 I am from Spain and studied music in a conservatory there. It was pretty classical-oriented, but I was more of a singer-songwriter, so I was always trying to merge the two worlds. I studied lyrical singing and piano and then moved to Barcelona for my music composition bachelors. I think that made a huge impact on my development as a composer. I was introduced to music styles I was not even aware existed, it opened my mind in a lot of ways and planted the seeds of my values as a creator today. Read more>> 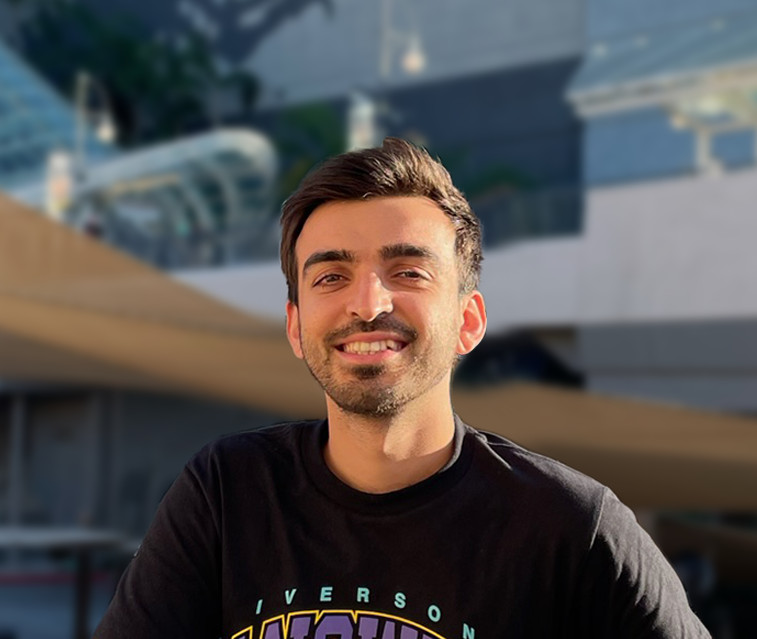 I grew up in the city of Bangalore, located in southern state of Karnataka in India. My family is from the state of Punjab in North India so, I’m sort of a hybrid of North and South Indian cultures. Read more>> 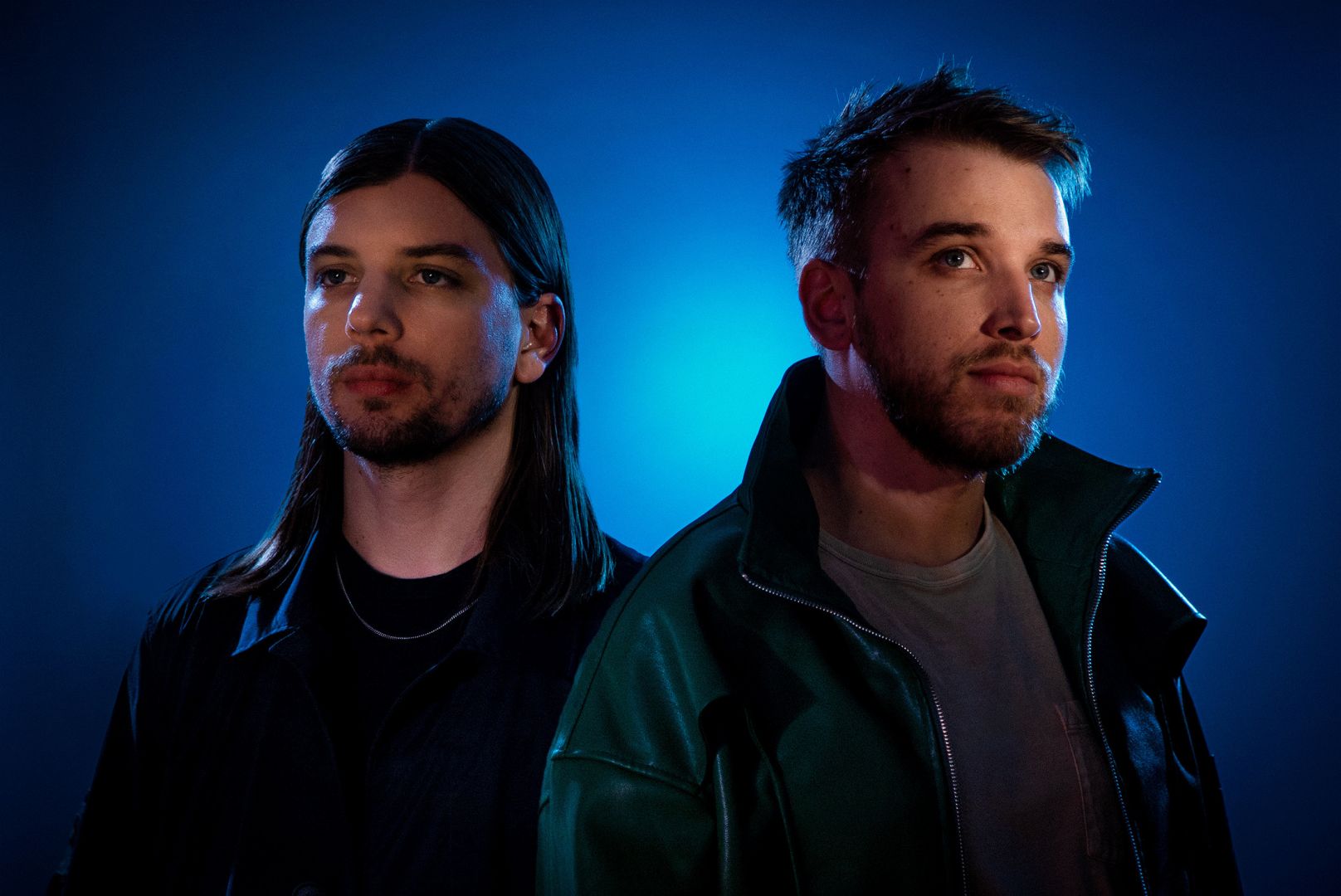 Because my lyrics have been fixated for a long time on the past, I suppose it’s easy to say my background and upbringing are absolutely critical to the music we create as Mines Falls. But there’s nothing particularly extraordinary about our past; it was a suburban American upbringing in New Hampshire, one in which we attended school, had friends, played sports, played in bands, and never missed a meal. Read more>> 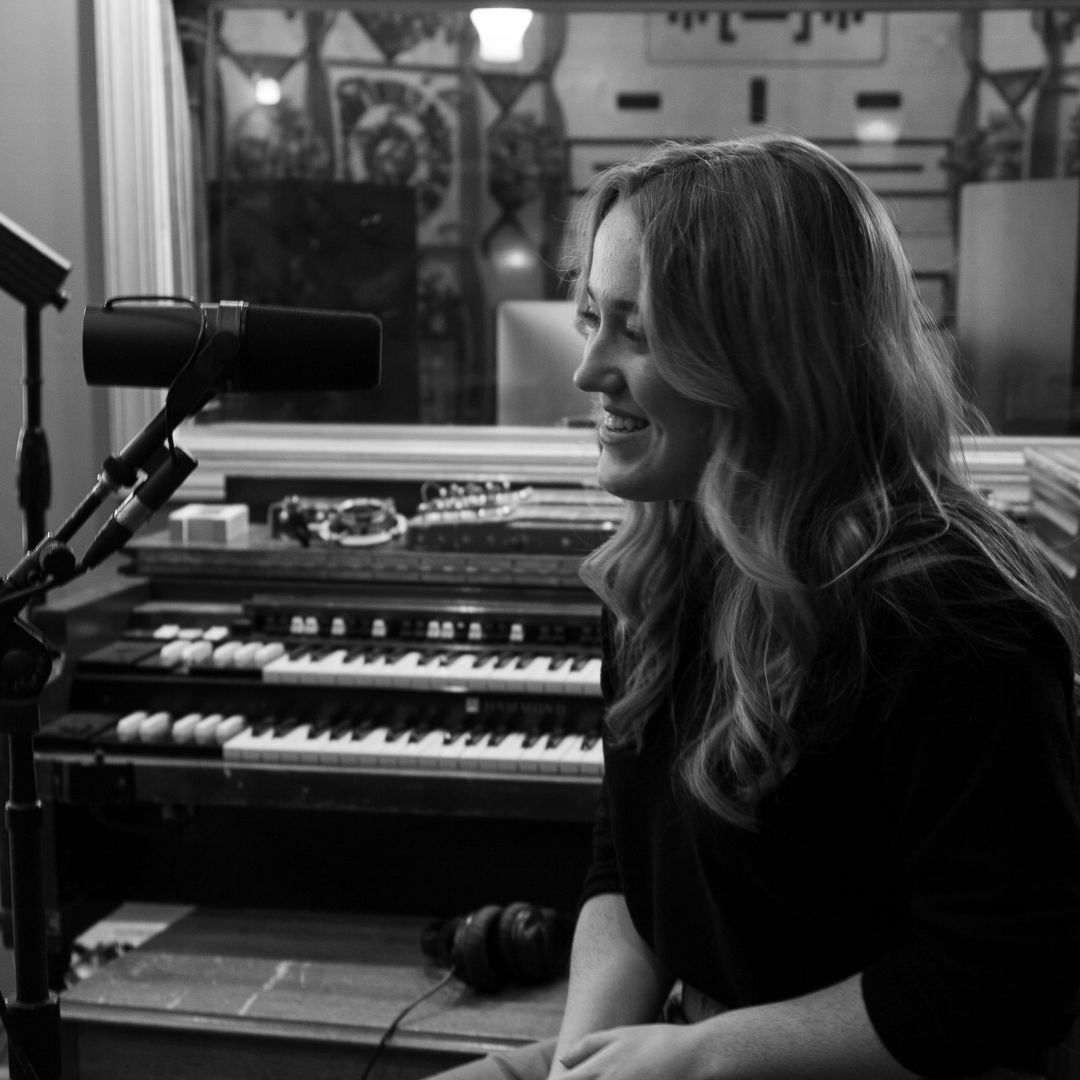 I’m from a small town in Michigan called Clarkston. I grew up on a dirt road in the middle of the woods, so I spent most of my childhood outside or reading something. Words always gave me somewhere to go. When I started writing songs, I felt this incredible freedom and power as a storyteller. Read more>> 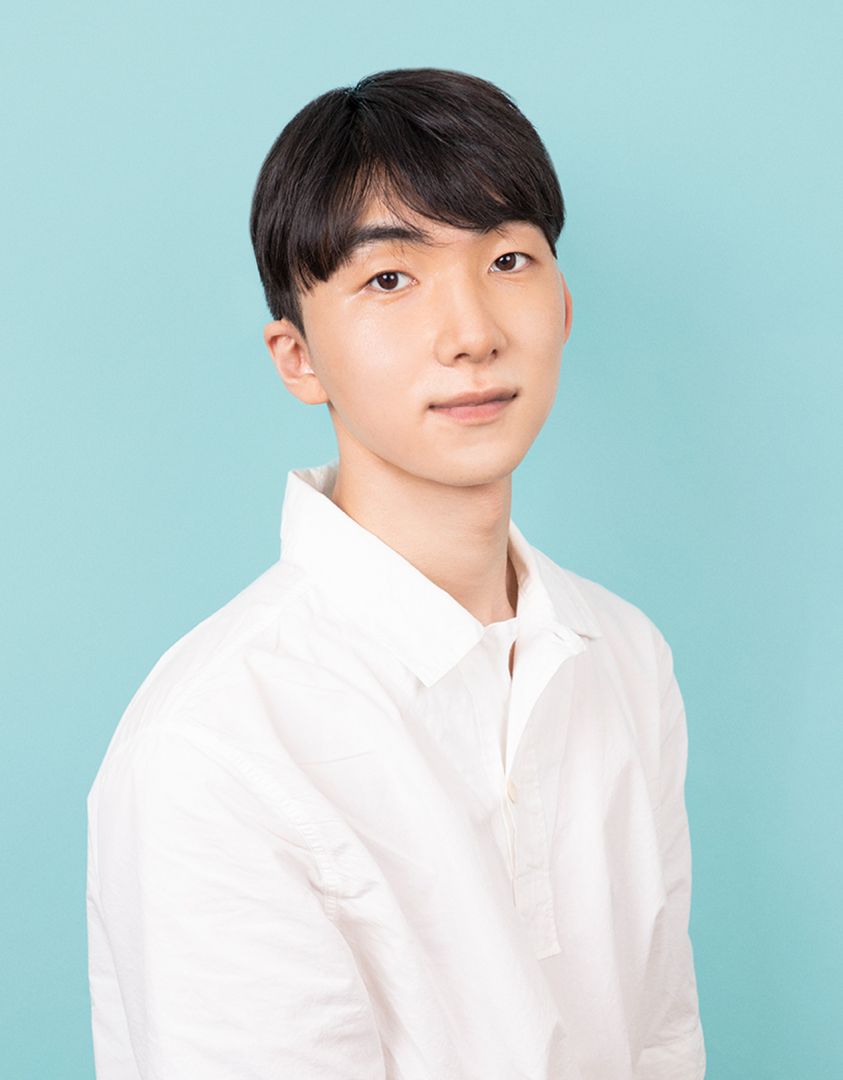 was born in Seoul, South Korea, and spent my adolescent period in various countries from childhood. I was a quiet and timid boy, and I spent a lot of time alone. Although I made good friends from time to time, it was not easy because I moved frequently. Therefore, when I was alone, I always comforted the loneliness of my childhood by drawing. In such a changing environment, I was forced to be alone at first, but later I became a loner intentionally. Read more>>