We had the good fortune of connecting with Peter Lozano & Scott Youngbauer and we’ve shared our conversation below.

Hi Peter and Scott, we’d love to hear more about how you thought about starting your own business?
We originally started this podcast as a creative outlet to work on together as a married couple. We knew that with minimal equipment and a good idea we could produce something that we could be proud of. We both had some experience guesting on podcasts and we actively listen to several so we knew what we liked as far as content. We both love movies so we knew a show focused on film/cinema history would be right up our alley and spinning it towards the queer/LGBTQIA community was the perfect hook. Plus we both love listening to the sounds of our own voices so podcasting was the logical choice. 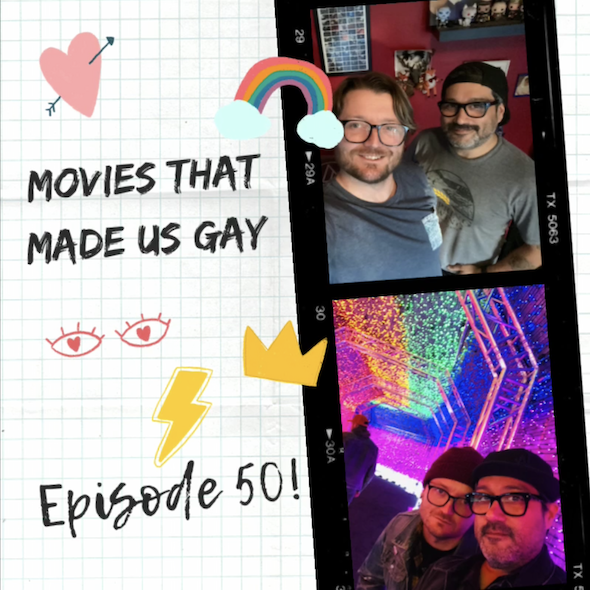 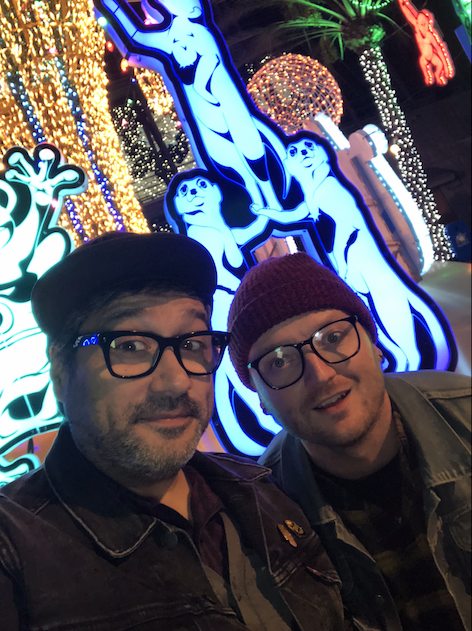 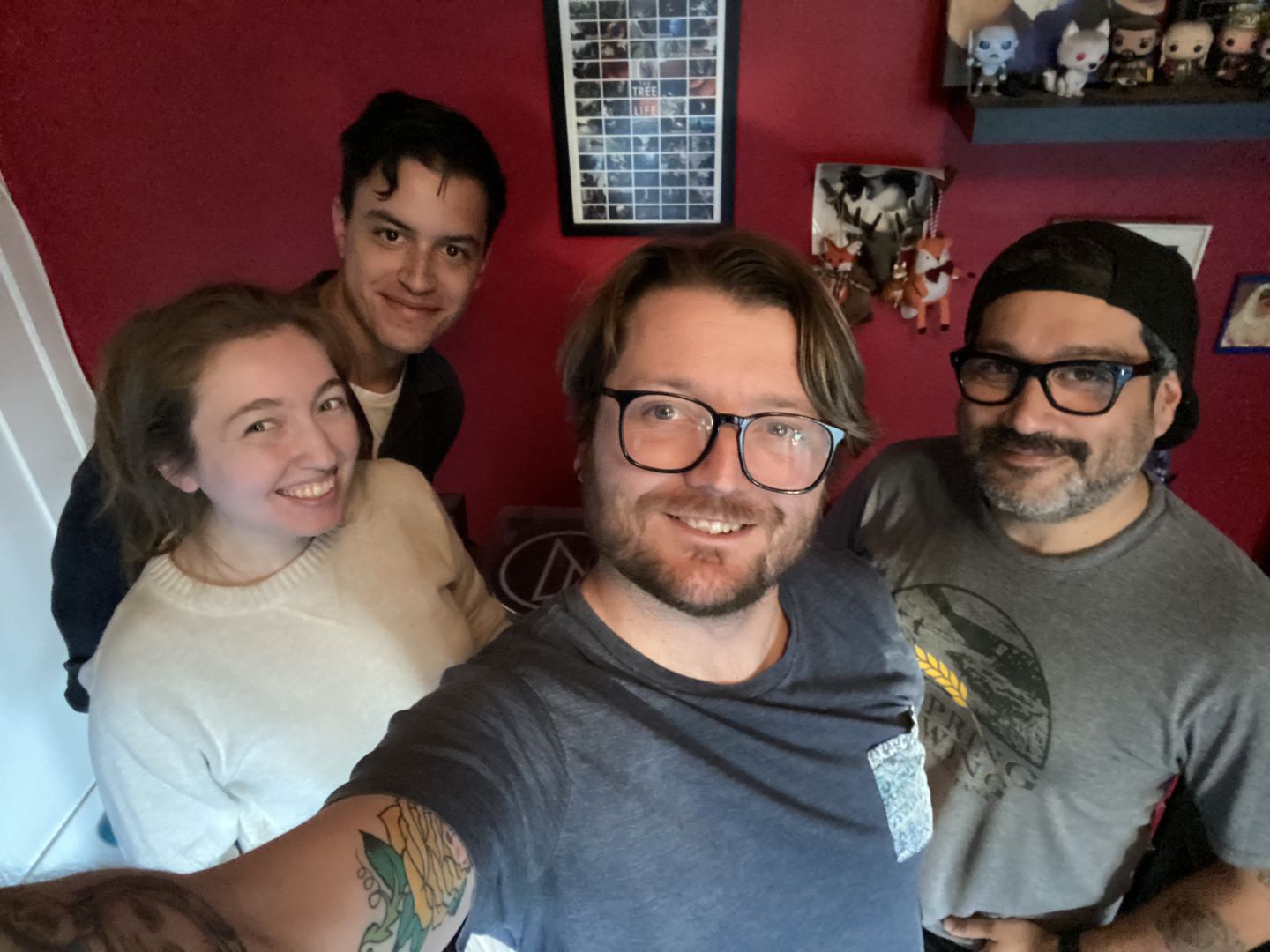 Alright, so let’s move onto what keeps you busy professionally?
Since the podcast world is open to anyone with a working cell phone and a couple bucks a month to host their content – it’s easy to get lost in the shuffle of all the existing material out there. We decided that our show was going to have to have a strong hook – the movies that we obsessed over as kids that had an influence on our adult queerness. We decided that we wouldn’t be another queer cinema podcast that only discussed movies centered on gay characters. In fact most of our movies aren’t about queer people at all – what we’ve discovered is they’re about outsiders, mostly women who use their wits, the humor and their attitude to succeed over the obstacles in their lives. Little did we know that these sometimes obscure movies that were not made for preteen gay boys but rather adult women – would resonate so much with our listeners. We knew Steel Magnolias and Hocus Pocus are classics among the gays, but we thought we were the only ones who obsessed over Big Business and Back to the Beach! It’s been a tough road gaining – and keeping – listeners, but we’ve really focused on social media to help us get traction. Most importantly though is the content. Likes and follows on social media don’t always translate to people actually taking the time to listen to your show. We both really focus on curating the right movies to fit our theme, a great guest who is familiar with the weeks topic and when we’re recoding, we just always have to make it funny. We have to keep them engaged if we want our listeners to come back and I think we’ve done that. THe quality of our episodes only gets better as time goes on and the numbers don’t lie. Our metrics show that our listenership goes up every week and here we are a year and 56 episodes into this and we have over 12.,000 downloads and an amazing social media following. It hasn’t always been easy., we’ve had some major fumbles along the way. Neither of us is trained in sound engineering but we’ve culled our knowledge from what we’ve observed on other shows, countless hours of youtube how-to videos and poring over internet articles and I personally think the technical quality of our show is better than a lot of other podcasts our there. Especially if you consider we do this 100% on our own. We are not part of a podcast network, we don’t have any outside help – producers, interns – this is a completely home grown, grass roots, family affair. We are SO proud of that. 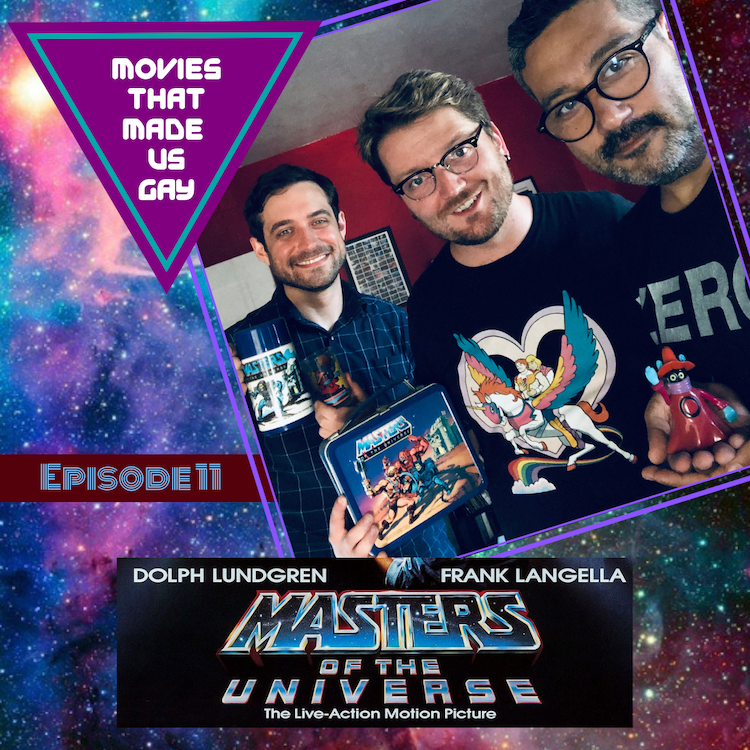 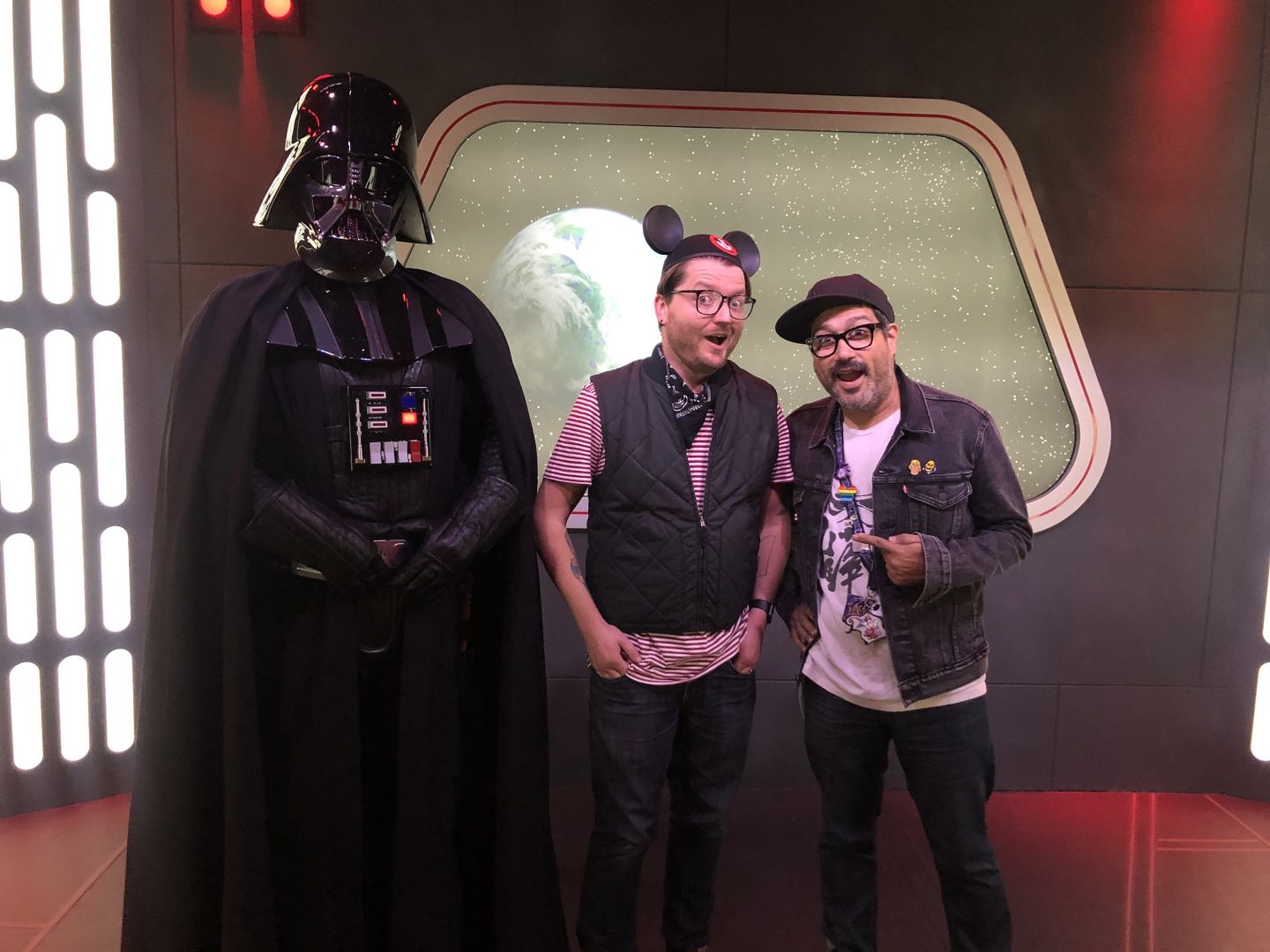 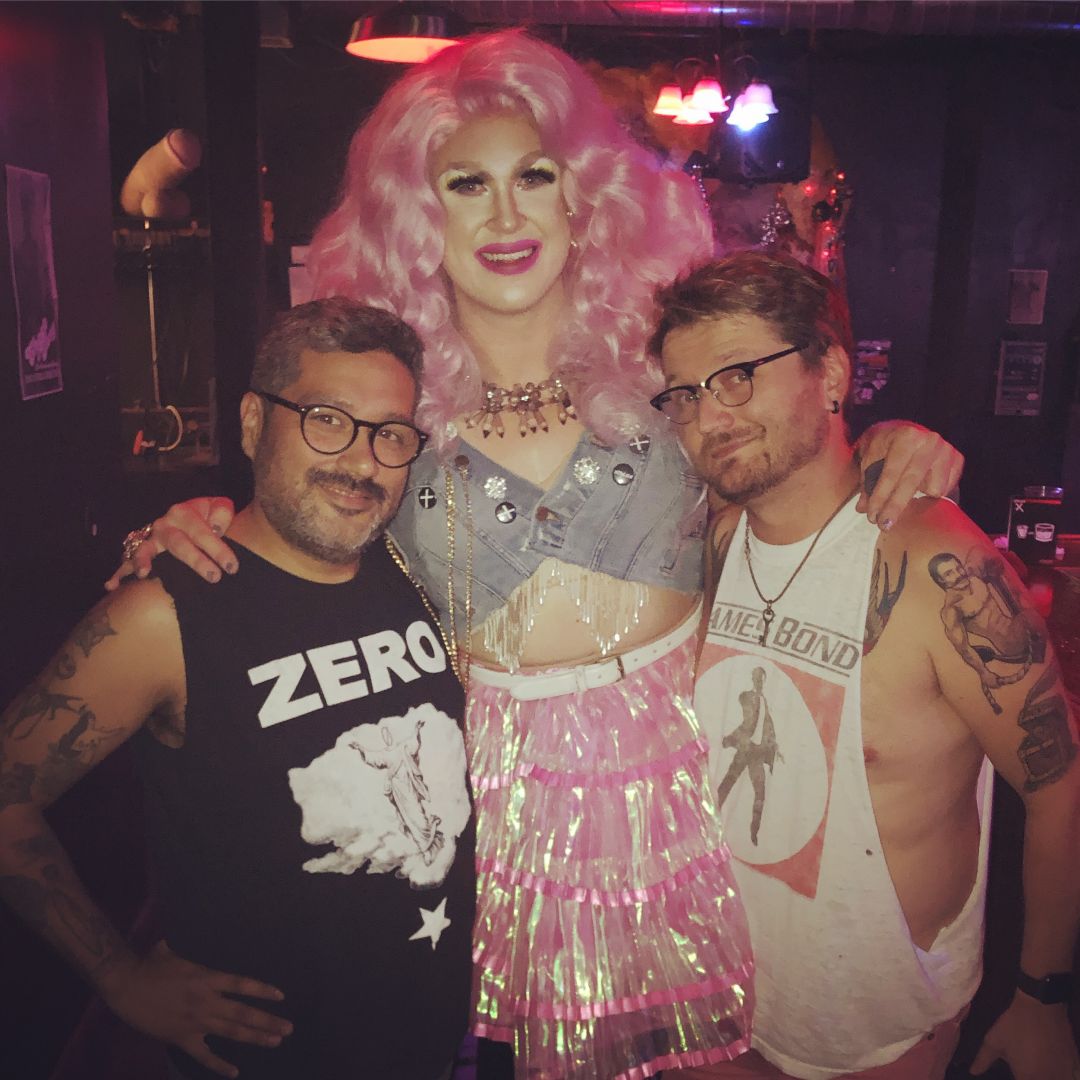 If you had a friend visiting you, what are some of the local spots you’d want to take them around to?
I’ll address this as if it were a pre – or post – Covid question. The first thing we’d do is take them to a drag show. L.A. has some of the best drag talent in the country and we know some great spots. Mickey’s in West Hollywood is of course a great stand-by BUT I have to say I would start with either The Precinct in Downtown L.A. or The Offbeat Bar in Highland Park. Both venues feature drag queens that are a little more edgy, punk, spooky, or just plain weird. I like a polished pageant queen or RuPaul’s Drag Race alum, but there is something to be said for a queen who is just getting her start in the business and “Exposure” the Monday night party at the Offbeat Bar has some amazing up and coming queens and Drag Kings L.A. has to offer. Precinct has some great parties hosted by the Boulet Brothers (hosts of Dragula on Netflix) and both bars have an amazing clientele – especially since we’re Eastsiders through and through. We always need a little edge or grime when it comes to nightlife. We also love the Eagle in Silver Lake and Redline also in Downtown LA. We LOVE Casita Del Campo in Los Feliz. It’s a super cute Mexican restaurant in an historic pink building with an amazing staff and is super gay friendly. I took my mom once and I told her its a gay Mexican restaurant. She said “how do you know those men over there are gay?” I said “Mom, its a table of 8 men, all of them over 50, not a woman in sight, most of them are wearing tank tops of varying day glow colors and almost all of them have mustaches, earrings and way more jewelry than any straight man I’ve every seen. Trust me, they’re gay.” We were there to see a another drag show – this time in the basement. Casita Del Campo has amazing drag theater productions in their basement by legendary drag queens and comedians Jackie Beat, Sherry Vine and Kay Sedia to name a few. Come for the margaritas, stay for the celeb spotting in the theater audience! 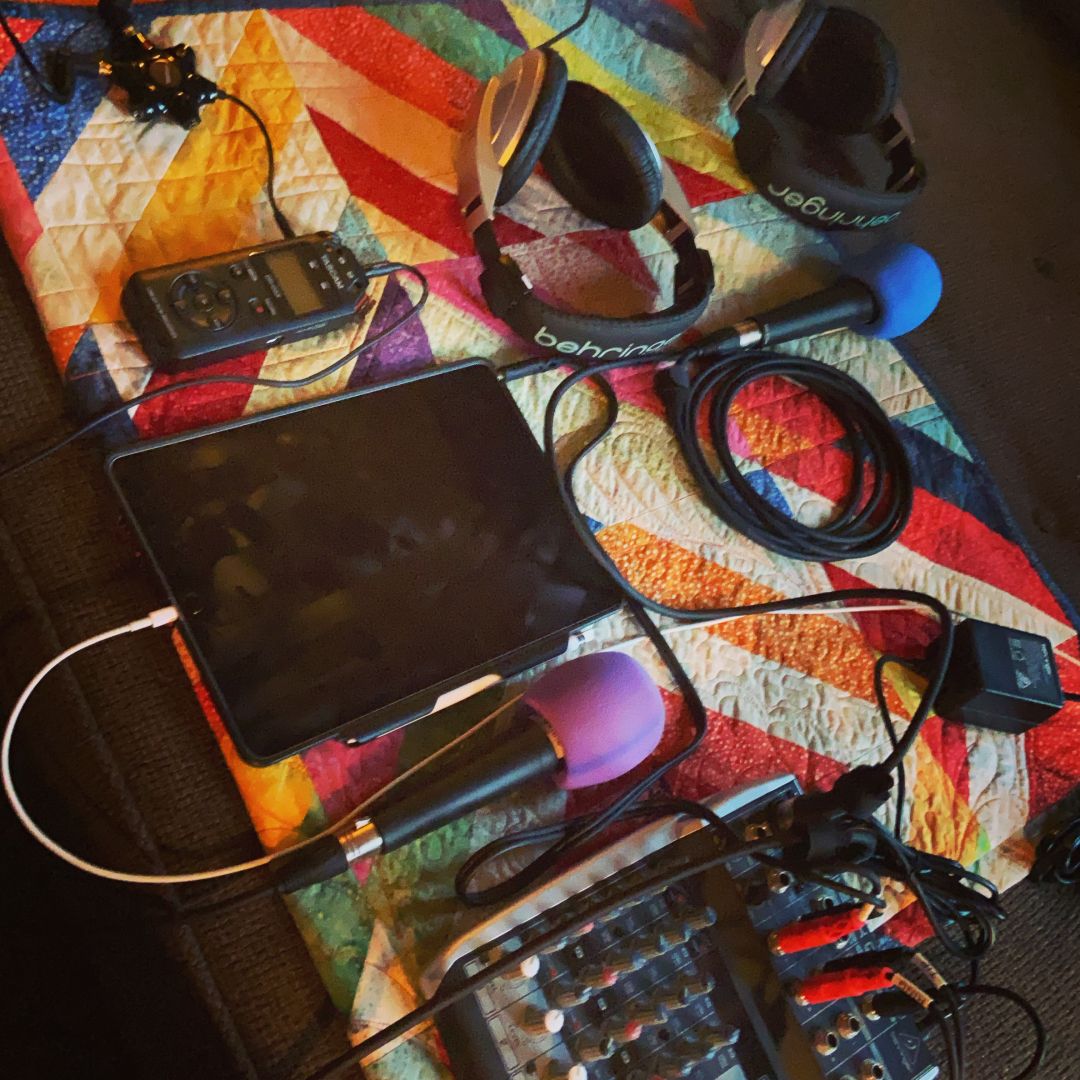 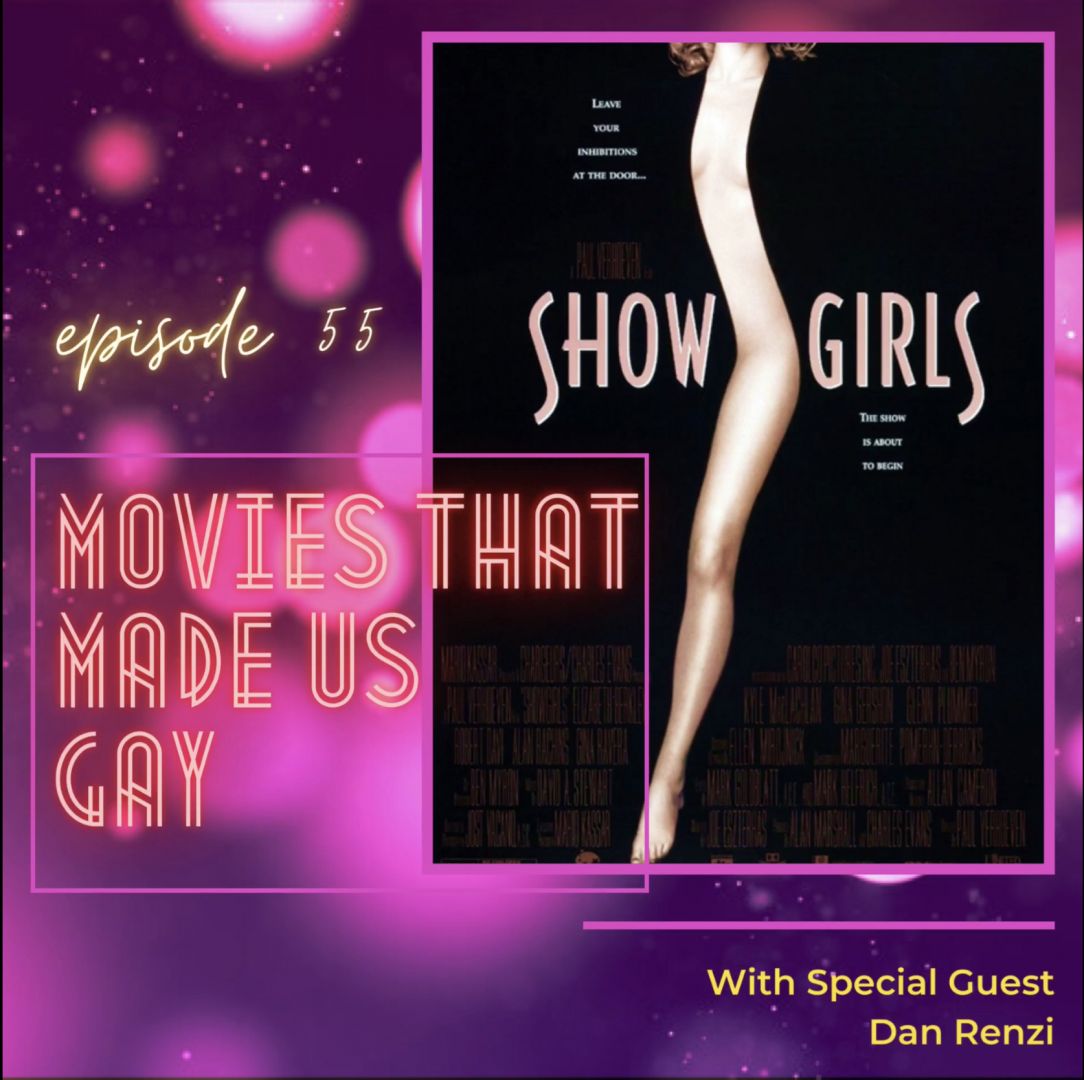 The Shoutout series is all about recognizing that our success and where we are in life is at least somewhat thanks to the efforts, support, mentorship, love and encouragement of others. So is there someone that you want to dedicate your shoutout to?
We would love to recognize Ashley Casseday and Lauren Ogle from Keep It Weird podcast. They have been our cheerleaders since day one and have always been open to collaborations with us which have helped our listenership in the early stages of our show. Like us, they started their show with a seed of an idea and through grassroots workmanship they’ve built a solid fan base and we have always looked to them for inspiration and ideas to move our podcast forward.