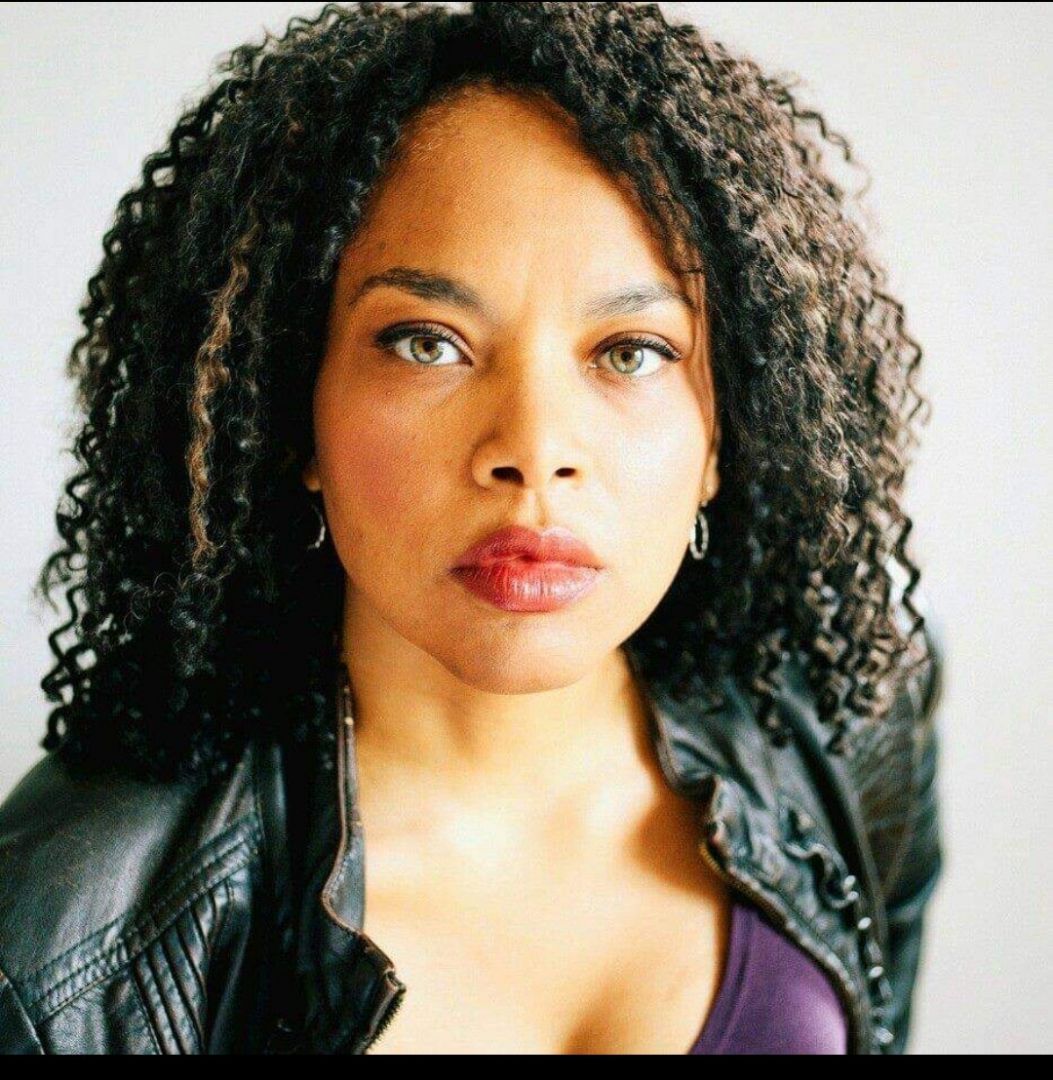 Giving up and keep going are basically bookends of each other. They both have their merits. We live in a world that has the motto “Never give up!”, “Do or Die?” or “Quitters never win.” It was a big part of my existence for the longest time to just keep pushing this rock up a mountain. But, one day I paused from the routine, looked around and realized I can still go up the mountain via a different route. I could take the “train” up the mountain. The meaning of keep going sometimes requires assessing the situation and figuring a different plan. In 2020, my word was “pivot”. I had to figure out how to keep moving by making slight changes; by pivoting. It meant that sometimes, yes — I had to give up; but in that moment of making the decision “stop” it was a new way to keep going. If you label a decision to stop as simply giving up you’re doing a disservice to your soul. I rather be labeled a decision maker. Read more>> 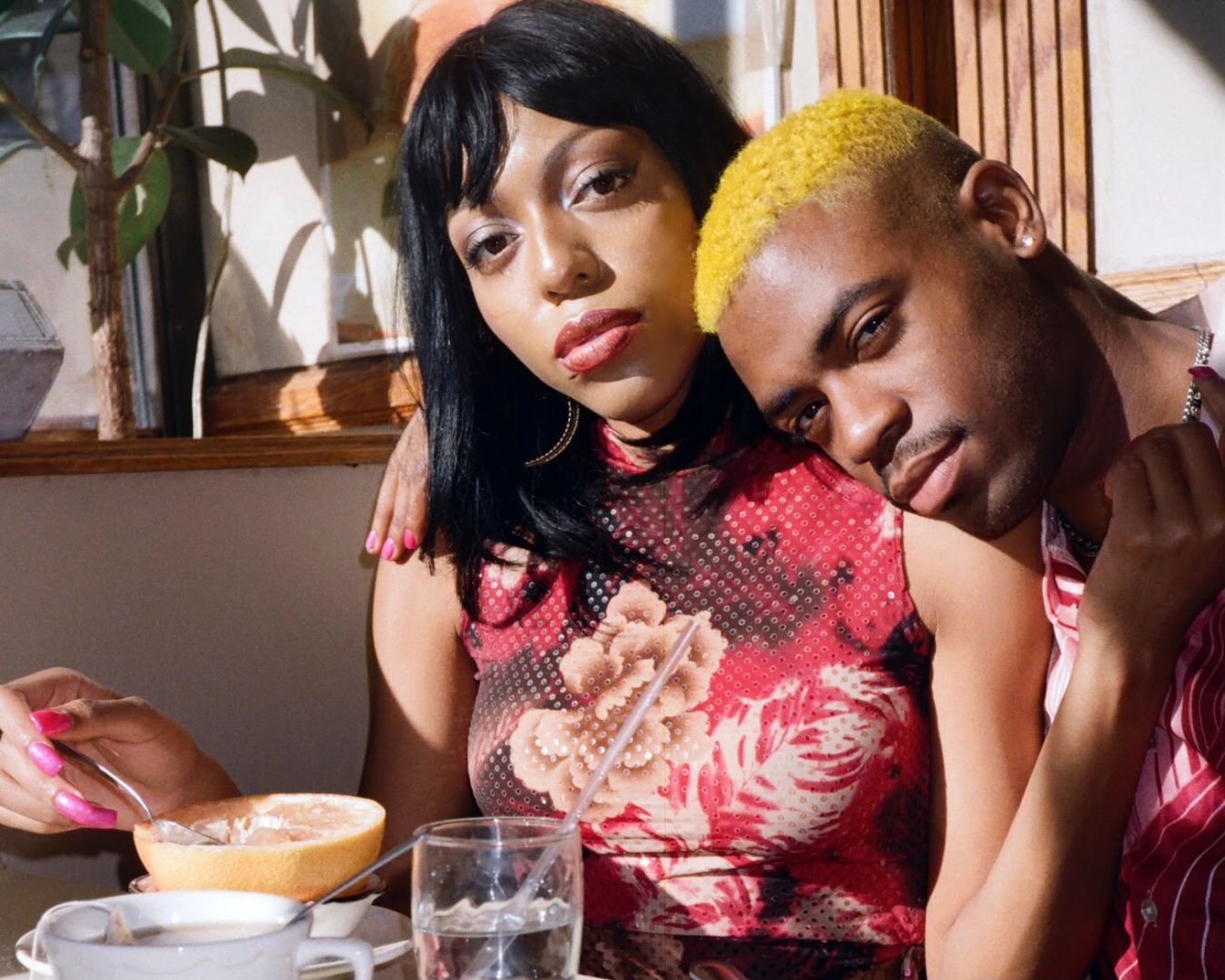 We believe that life reassures you that you’re doing what you’re supposed to. It also gives you signs when it’s time to move on. We think you should move on in any situation if it causes extended stress and unhappiness. Everything takes time and nothing is easy. But when you take a step back and ask yourself is all this stress and unhappiness going to be worth it in the end? If not then it’s time to move forward immediately. If so then give yourself a realistic deadline. If by the deadline you’re not where you should be you should then move forward or reevaluate your business plan. Read more>> 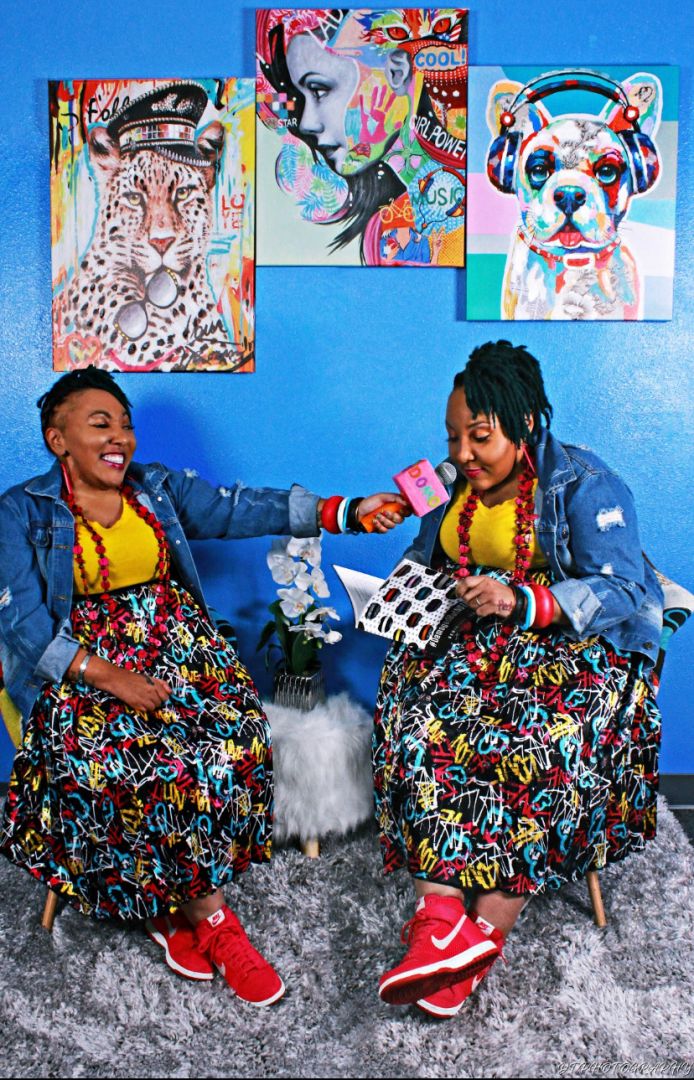 Great question! To me it’s very simple….as long as you’re waking up everyday, alive with breath in your body, you have purpose. In reality, people die everyday with so much in them but no one will ever be able to see it. But just the fact that you were able to wake up while others weren’t should let you know you’re not done yet. As long as you find your purpose…whether that be raising a child and reminding them how valuable they are, to owning your own business…there is nothing or no one that can stop you from fulfilling that purpose. But YOU have to believe in knowing you can’t give up because people are needing exactly what you have. Read more>> 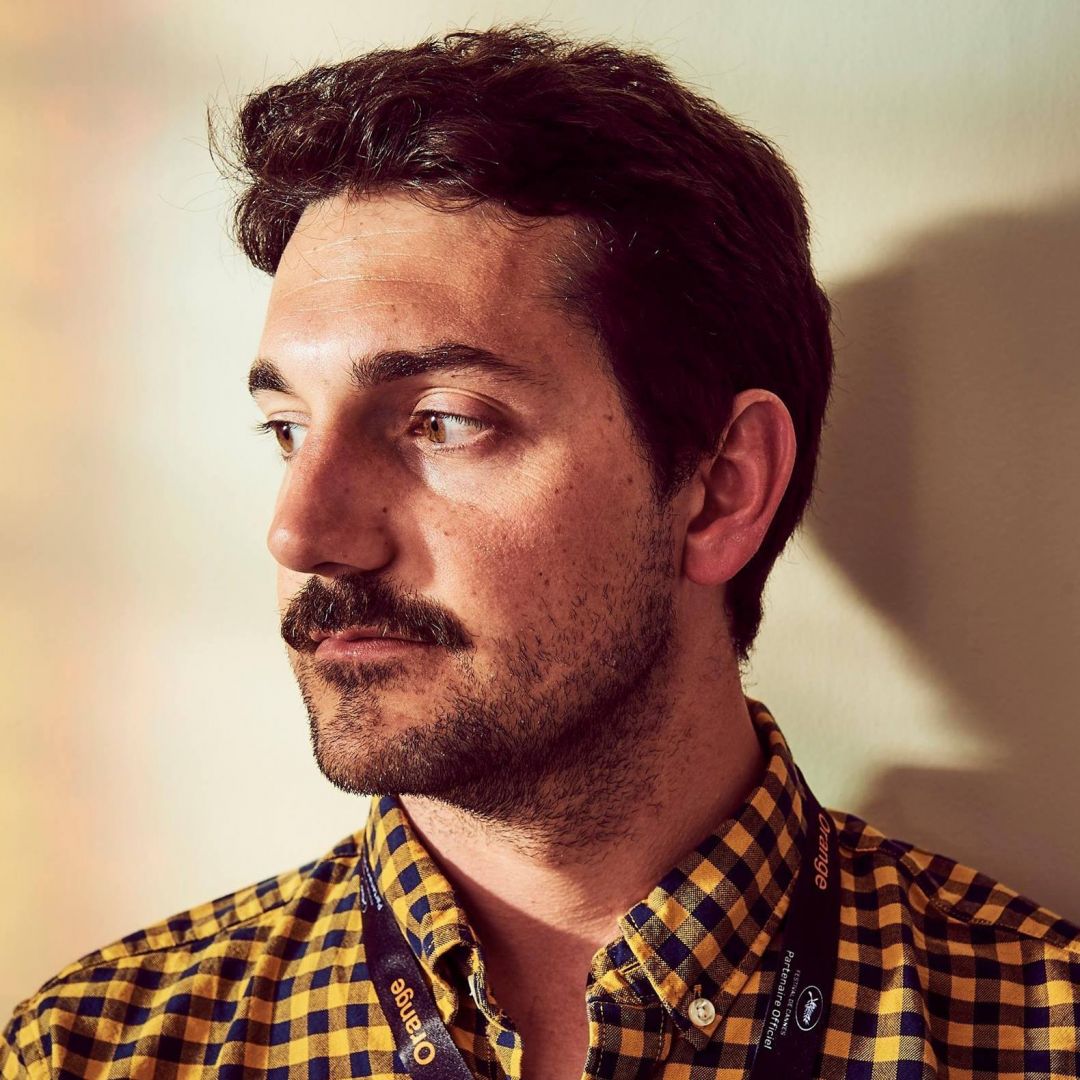 When everything seems to be falling apart, the best way I know of to keep moving forward is to remember the passion that started the journey to begin with. On the first day of filming my first feature film Rot (which has just landed on the horror streaming service Shudder), nothing was going how I envisioned it. We were filming in my apartment, with everything I owned shoved into corners so it wouldn’t be seen in frame. We didn’t have enough money for the equipment we wanted, we didn’t have space for the camera moves, the script I wrote wasn’t working, and we were on take 11 or 12 of the very first shot because it just wasn’t working – and I had spent so much money to get to this moment! Read more>> 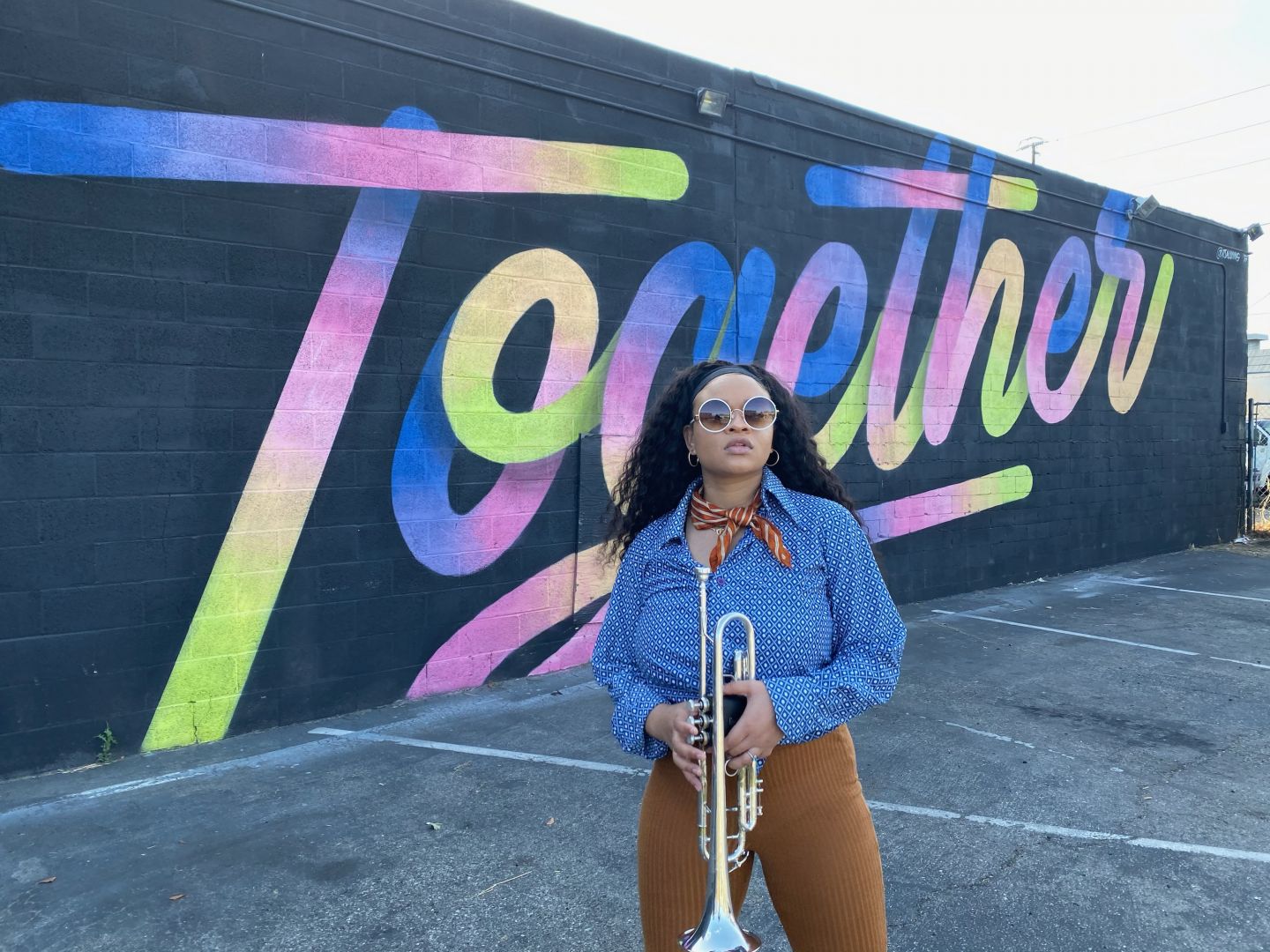 I often get asked this question and the answer is simple…you don’t. When you are passionate about something there’s no reason to derail your craft. Although times can get difficult, I constantly remind myself of the goal at hand, to share my music and have a positive impact on the world. Read more>> 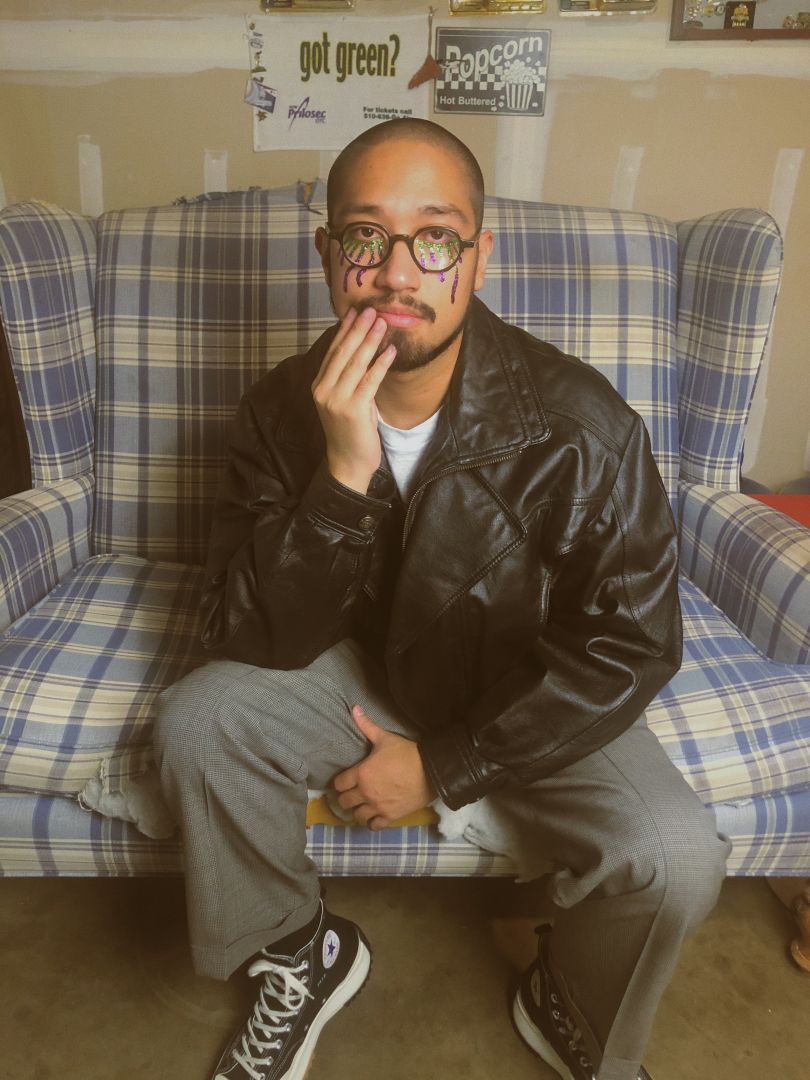 As a singer songwriter getting told “no” is inevitable. You can also land a sick opportunity only for it to fall through in the end. This can be soul crushing if you let it or you can accept that some things are just out of your control. On the contrary, some things are in your control and those are the factors that should determine whether or not you should persist. Asking realistic questions like “Do I have the skills to compete in an extremely competitive field?”, “Are you putting in the work?” and “Are you willing and able to accept failure?” are practical questions any person with a passion should really ask themselves. The only person that can stop you from pursing your passion is you. If you know you have the talent, drive & skills do not let anyone tell you different. Keep going. Read more>> 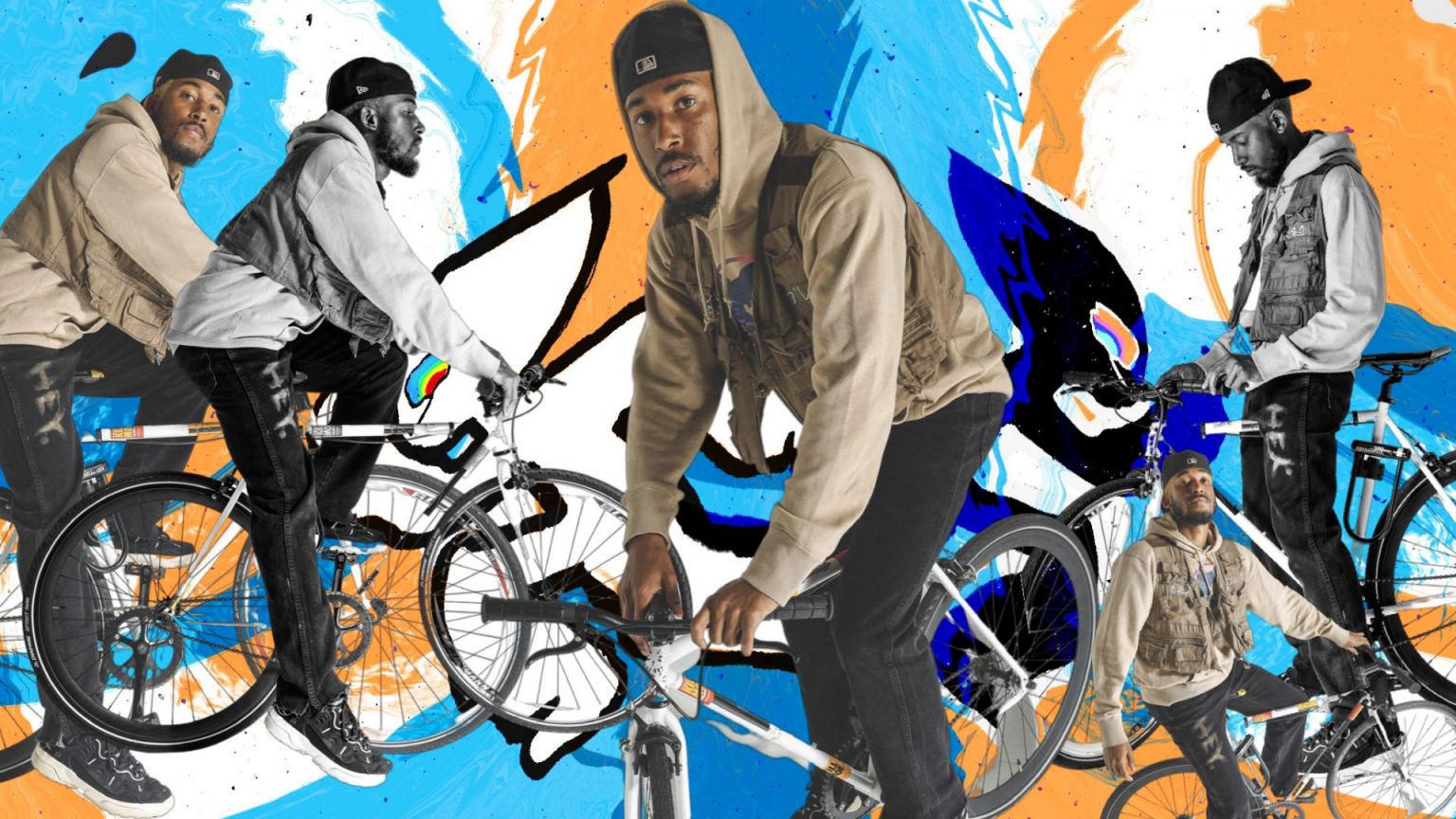 “QUITTERs NEVER PROsPER…” That took a lot of self-work (still working through it to this day and It’s a daily fight but there’s so much more to do!) I just don’t voluntarily choose the latter…I would let myself and a lot of people down, but most importantly: myself. Read more>>