We had the good fortune of connecting with Polina Roytman and we’ve shared our conversation below.

Hi Polina, do you have a favorite quote or affirmation?
Q: Do you have a favorite quote or affirmation? What does it mean to you / what do you like about it? A: “This is my life, and freedom is my profession.” –Eugene Hütz / Gogol Bordello, from the song ‘Undestructable’ This quote has meant a lot to me throughout the years for various reasons. The moment I heard it I felt understood. I could relate to it so deeply. Originally from the Soviet Union and leaving in 1989 right before the collapse, I have many memories of oppression, racism, fear. Being Jewish in the USSR at the time was terrifying and unsafe. After my brother and I were held up at gunpoint outside of my kindergarten for being “Kikes,” my parents made the incredibly difficult decision to leave their life behind so my brother and I could have a safer and better future in the United States. We looked at this country as the land of Freedom and Opportunity, and made the trying six month long journey to get here. I first heard the song, Undestructable, in 2008 while working on my first Off-Off Broadway play as a Costume Designer. It was shortly after I divorced my first love and made the decision that I wanted Costume Design to be how I made my living and my mark in the world. It was an incredibly difficult time for me emotionally and financially. I was struggling to make ends meet, working multiple jobs in an attempt to not have to move away from New York, and I was working for free on productions attempting to get my foot in the door of the Costumes world. So, I was working on an Off-Off Broadway play called Viva Patshiva and this song came on. I had heard it before as I’ve been a fan of Gogol Bordello, but for whatever reason that one line “This is my life, and freedom is my profession” resonated so deeply with where I was in my life and all that led me to that point. Everything was so uncertain and scary, but I was attempting to achieve something for myself, and within myself there was this never-ending hunger and strive for Freedom, and that line fueled me. To the day if I am going through a difficult time or moment, this is the quote that always pops into my head. It is a wonderful, subtle reminder of where I came from. 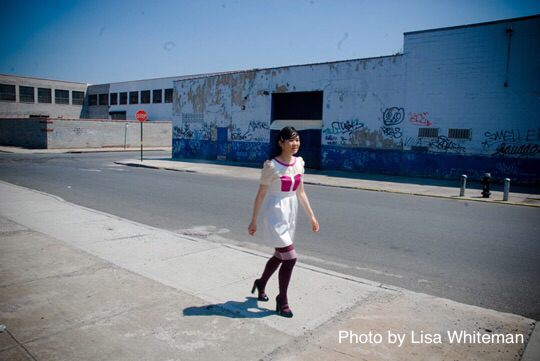 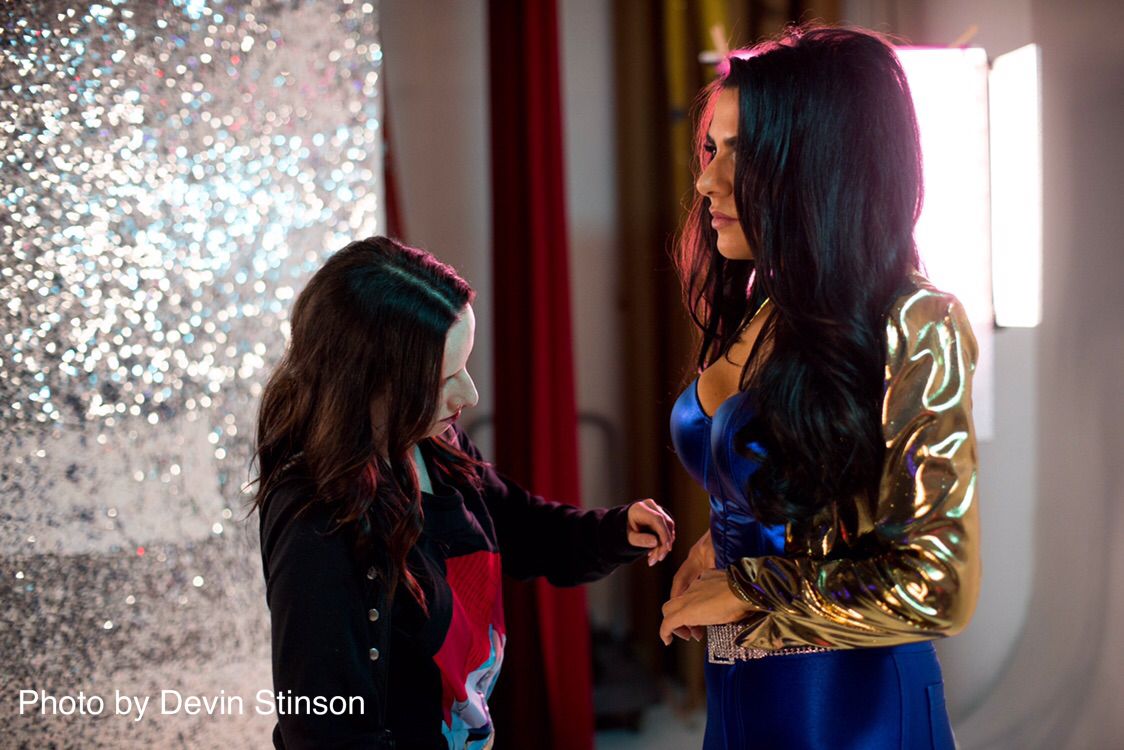 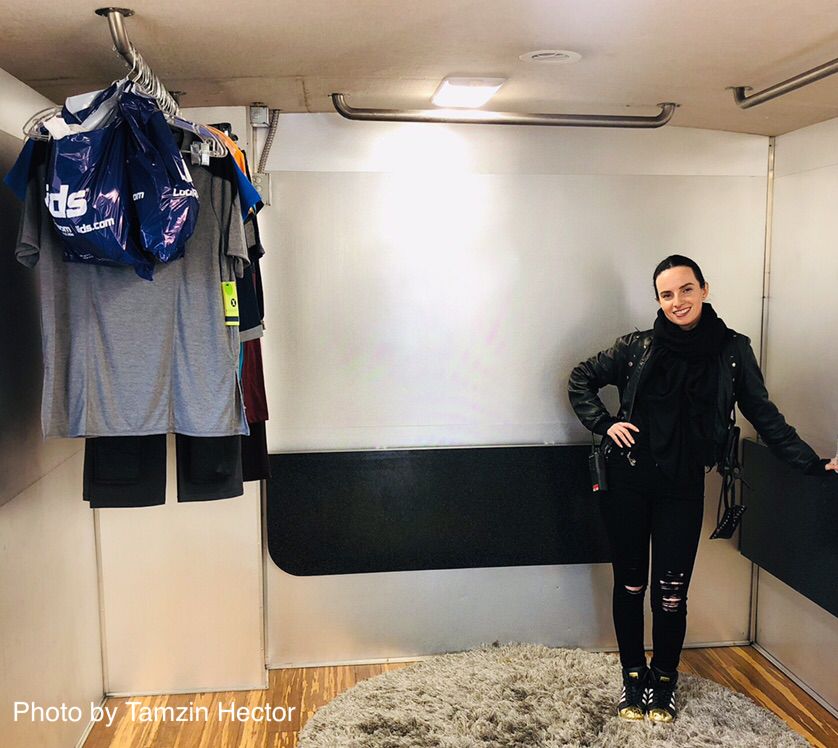 Alright, so let’s move onto what keeps you busy professionally?
I describe what I do as anything that has to do with dressing a body. I am a Costume Designer, Fashion Stylist, Personal Shopper, and Consultant. Whatever I can do with clothes to help someone look and feel their best, I do. I am known for my meticulous attention to detail as well as my ability to keep calm under pressure, or so I’ve been told. I am incredibly proud of that because I work hard at it, and I care. Most assume that what I do is a lot of glamour and playing dress up, but it is quite honestly a lot of work and sacrifice. It is long hours, extremely physical, partly being a therapist, partly being a friend. I genuinely care for my clients and my projects. You want to put something beautiful and genuine into the world, and that takes a lot of work. It is not easy, but it is incredibly fulfilling. I feel incredibly fortunate that things panned out. But it was, and still is, a lot of work, sacrifice, and quite frankly wasn’t easy. There were times I didn’t think I’d make rent, I was less than two weeks away from having to leave New York on multiple occasions because I just couldn’t make ends meet. But I always had incredible family and friends that helped along the way. I feel lucky and thankful for the wonderful and supportive people in my life. No one does it alone. My friend Victor Varnado gave me my first Costume Design job on a short film he Wrote, Produced, and Directed. It starred Michel Gondry and was a big deal for us all. I worked for free on that project but it allowed me to meet people, learn what it is to design for film, learn how to be on set. It was priceless. My friend Amy Schimel, who used to be my boss when I worked for her fashion line, allowed me to pull for free from her line countless times in order to not compromise on beautiful costumes for low budget projects. My friend John Morrison, whom I met on that first film, gave me a part-time job writing press releases for his comedy show when I was desperate for work. I met Robert Eggers during that first film as well and we were fortunate to work on multiple projects together after that. He later recommended me to design a theater play. That project was also non-paying but from there the stage manager introduced me to Emmy winning Sally Lesser. Dropping Sally’s name helped me talk to Emmy winning David Zyla. Both Sally and David became my mentors. David recommended me to Daniela Gschwendtner and Steven Lee. Working with them eventually got me to make the big move to LA. It is a lot of names here and is only the tip of the iceberg. It takes a village to help one person succeed, but it’s possible. 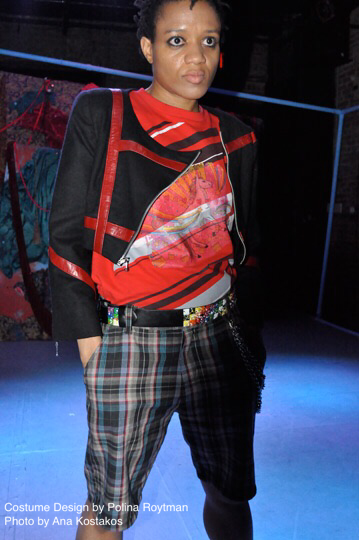 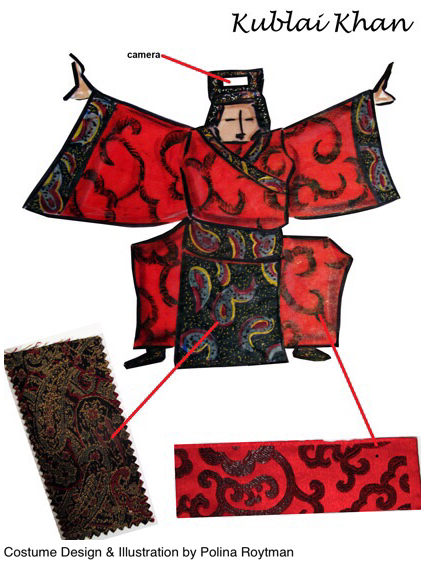 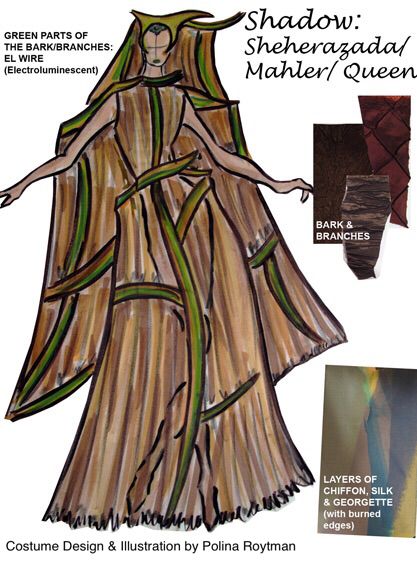 Any great local spots you’d like to shoutout?
The Getty Museum is usually one of the first stops on the list. It is the first place I wanted to see when I first came to visit LA, and it was there that I decided I wanted to move here. There is something so incredibly special about it. The Getty Villa is also one of my most favorite spots. As well as the Greystone Mansion. As far as food/drinks it’d be Playa Provisions, Herringbone, The Hudson, Gjelina, Scopa, and Old Lightning to name a few. The Santa Monica Pier holds a very special place in my heart as well. 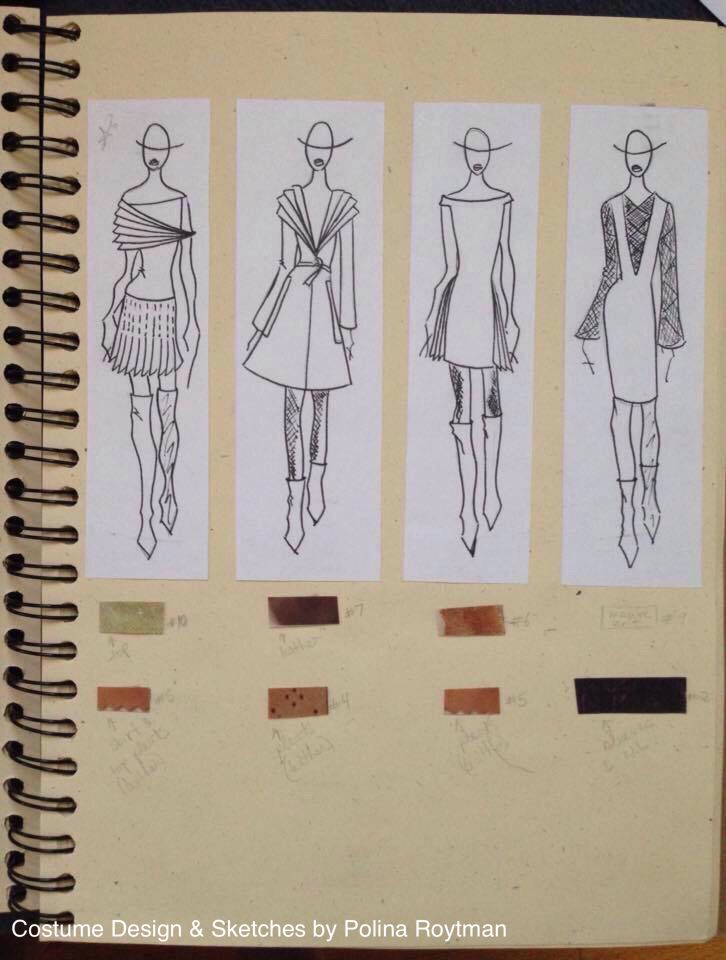 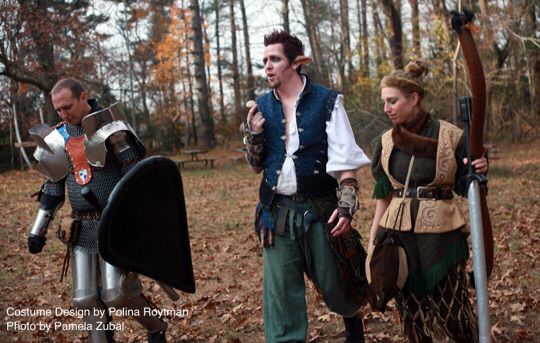 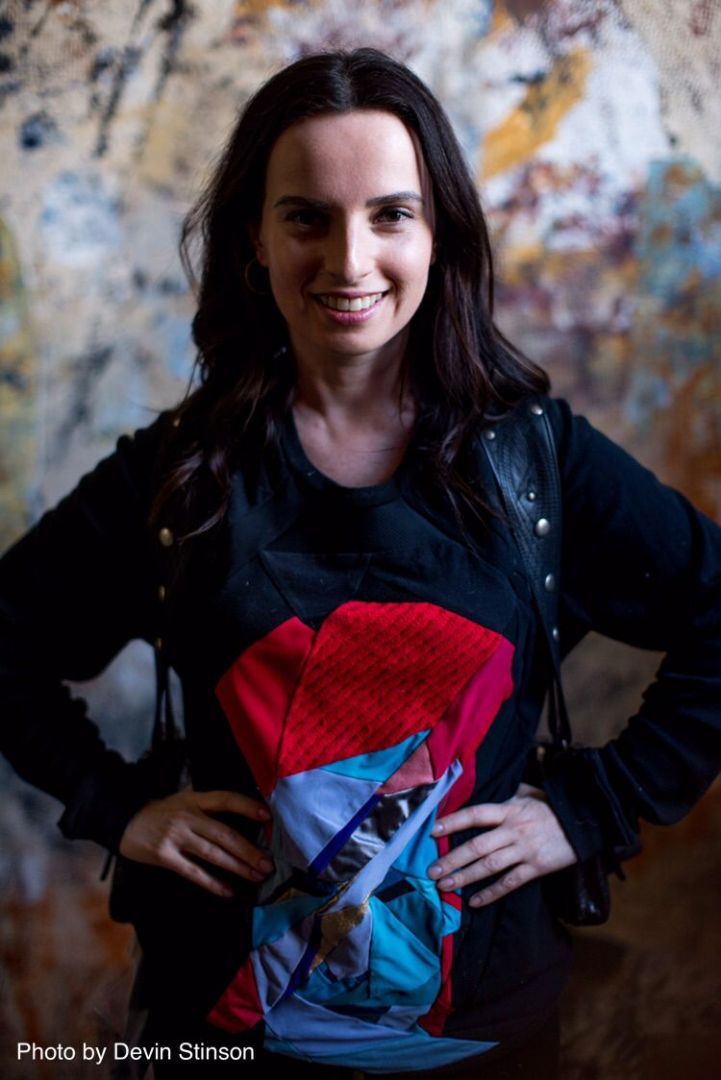 The Shoutout series is all about recognizing that our success and where we are in life is at least somewhat thanks to the efforts, support, mentorship, love and encouragement of others. So is there someone that you want to dedicate your shoutout to?
My parents, Shunya and Lilia Roytman. My brother, Arkady Roytman. My grandparents, Gregory and Yeva Braverman. My uncle, Alexander Braverman. We all made the journey to America together. This is as much their story as it is mine.