Ideas aren’t everything, execution matters greatly, but starting often requires an idea and so we asked folks to think back and tell us the story of how they came up with the idea for their businesses. We’ve highlighted some of our favorite stories below. 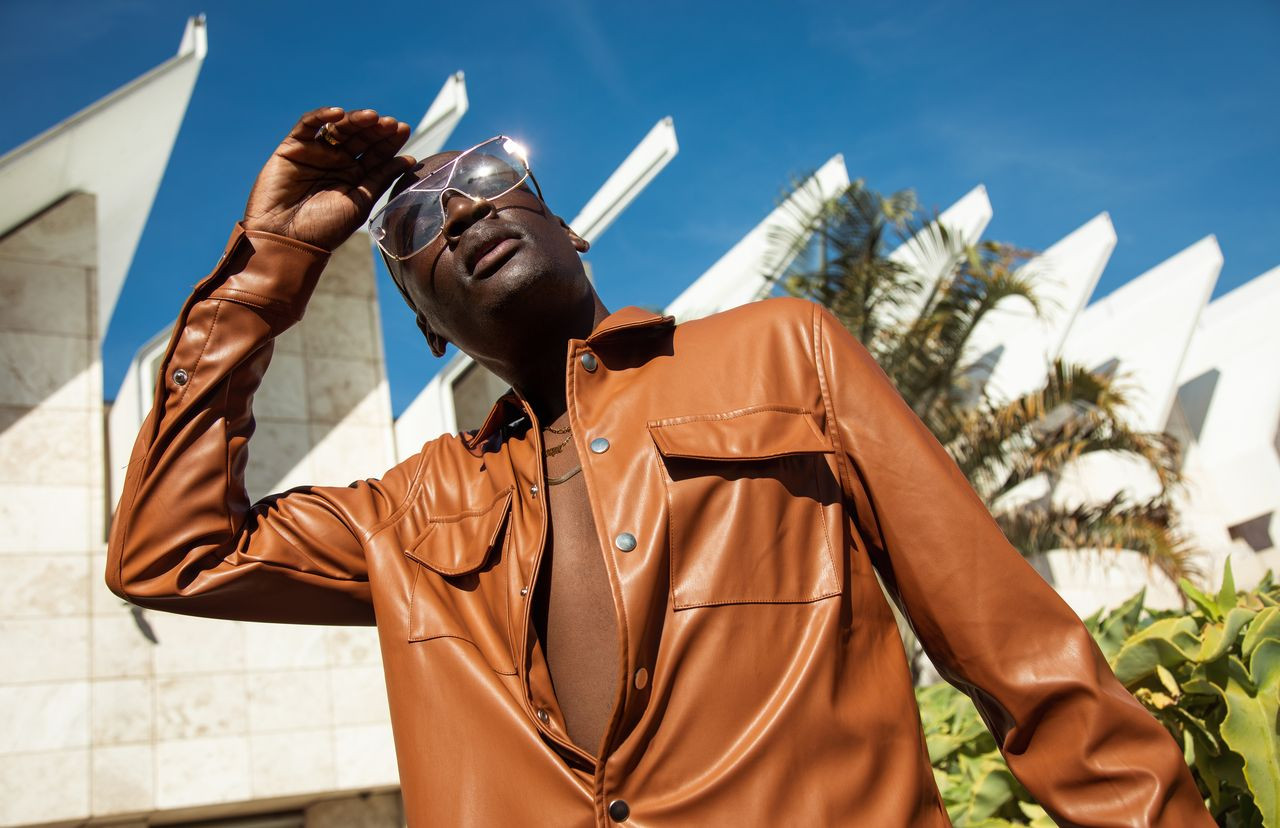 My business Shop HEM was birthed through my efforts as a celebrity based fashion stylist and costume designer for commercial, television, and film. As a working fashion stylist I realized that I was in a position to offer brands the unique ability to market their businesses through influencer placements and content creation. With this in mind I thought it would be in my best interest to create a clothing brand that I was passionate about that would allow me the opportunity to build something of my own, thus Shop HEM was born! Read more>> 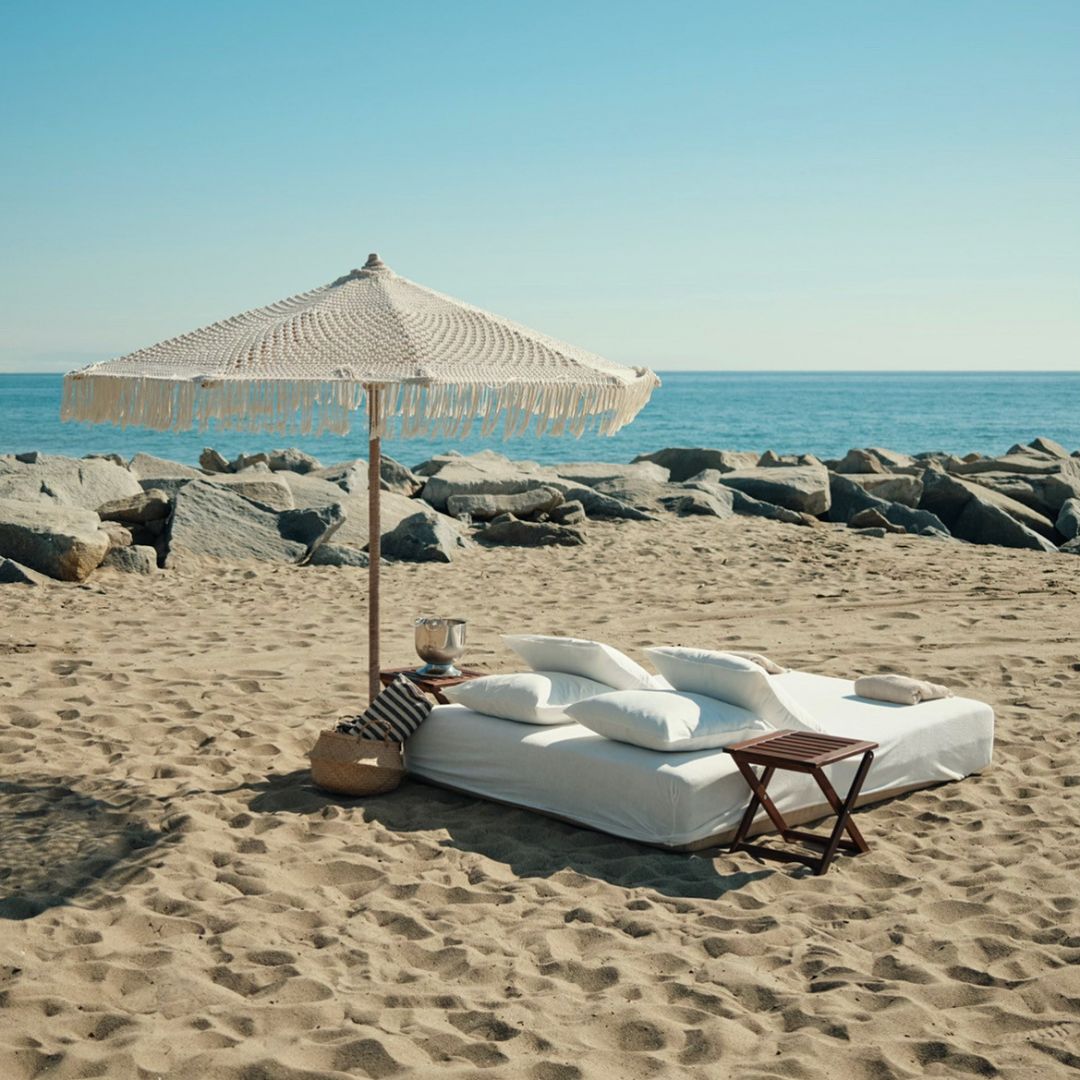 I came up with the idea for The Beach Society about a year ago after an inspiring trip to one of my favorite aesthetic beach towns, Tulum Mexico. I was in awe of their decor, styling and beachside lounging experiences. I realized we didn’t have anywhere in Los Angeles where I could re-create my favorite experience of lounging luxuriously on a beachside daybed. I quickly realized I was on to something. Shortly after the launch of The Beach Society, I also decided to add on the already popular pop-up picnic experiences, but make them ultra high end. Read more>> 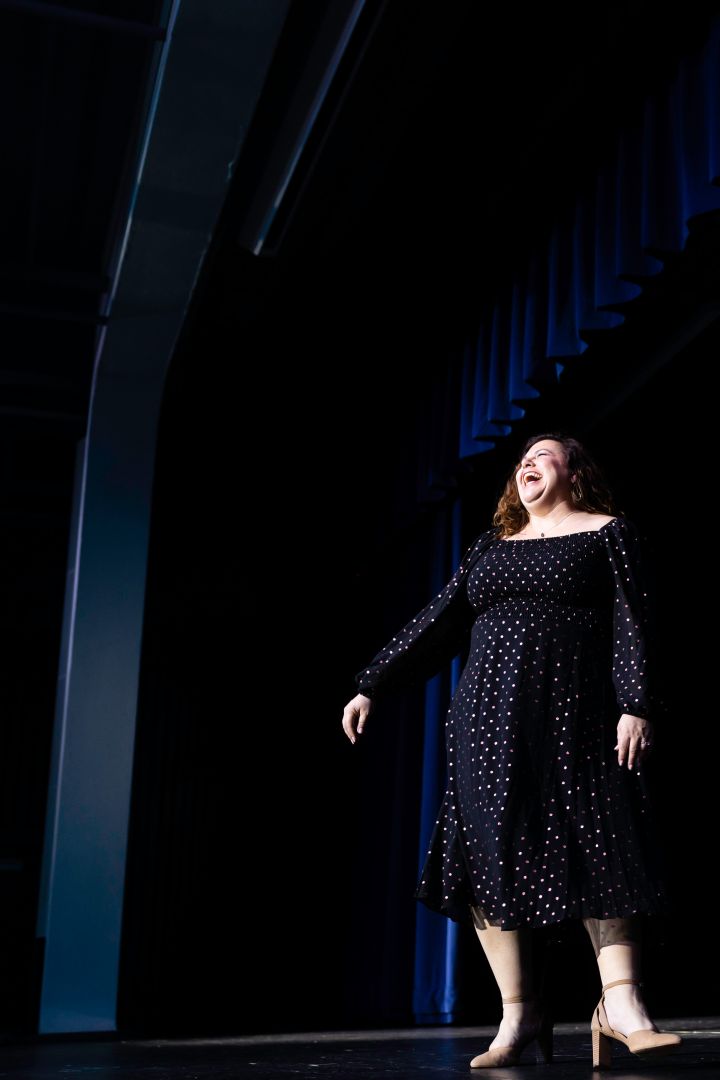 Leaders needed help. So many organizations were falling apart. Including mine. I curled up sobbing on my grey couch, doing that ugly cry. I experienced the ripple effect of self-doubt and lack of self-awareness. The consequences of a boss who compensated for his insecurities and lack of skill by gaslighting and telling us how unskilled and ineffective we were. By objective measures of success, they were lies. And yet, I sat on that grey couch crippled by the belief that he was right: I was a failure with no business being a leader. Read more>> 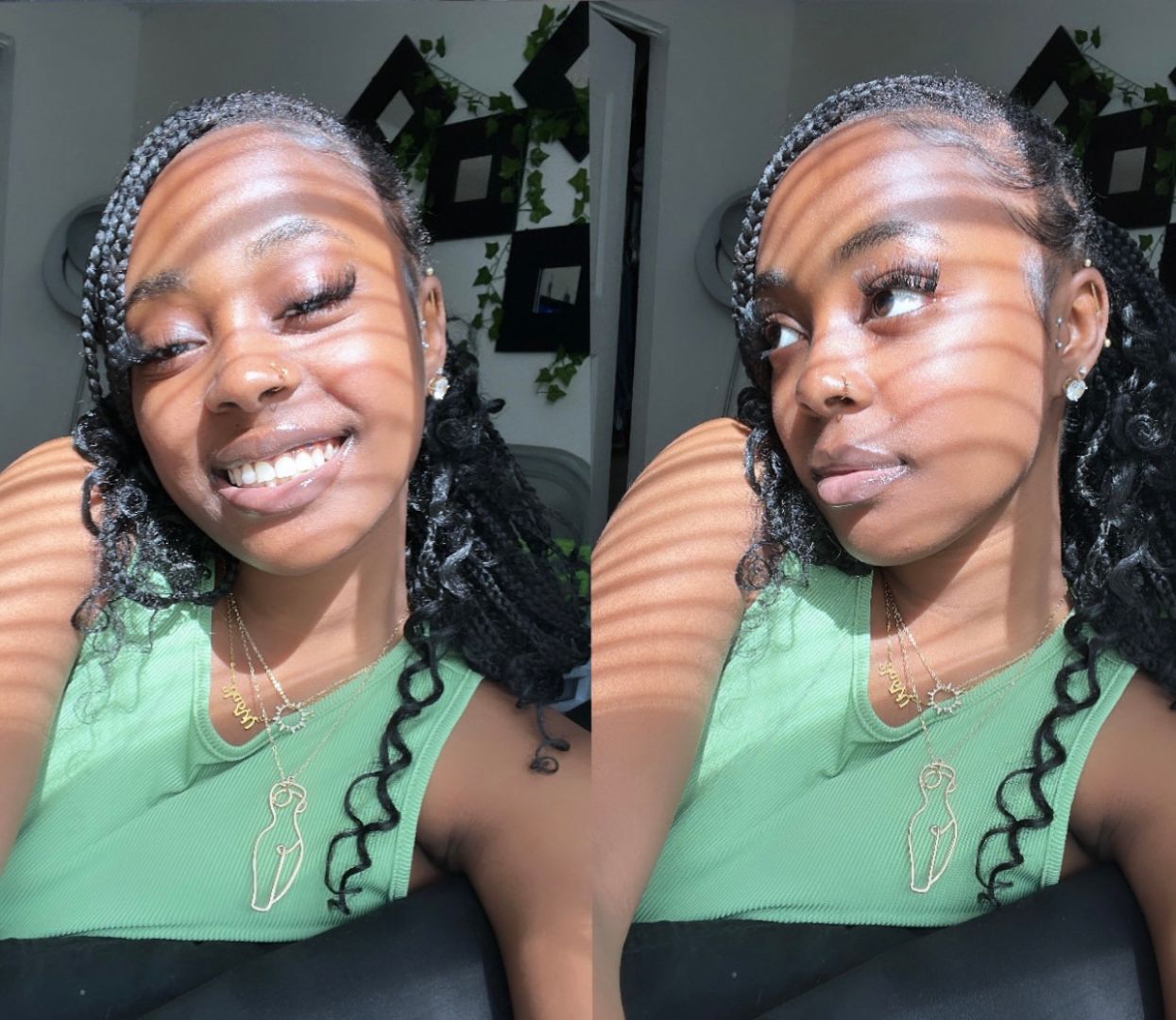 Honestly before I moved to Maryland from Philadelphia, becoming a braider was never a thought in my mind. I always enjoyed doing hair, as I was the other braider in the family besides my mother. I would always try to do my mom’s hair, or other people in the family. But surprisingly, I didn’t want to pursue it. It was only because I dreamed of becoming a singer at the time, but I was also very young. I’m 16, still young, but a small experience changed my passion and future. Read more>> 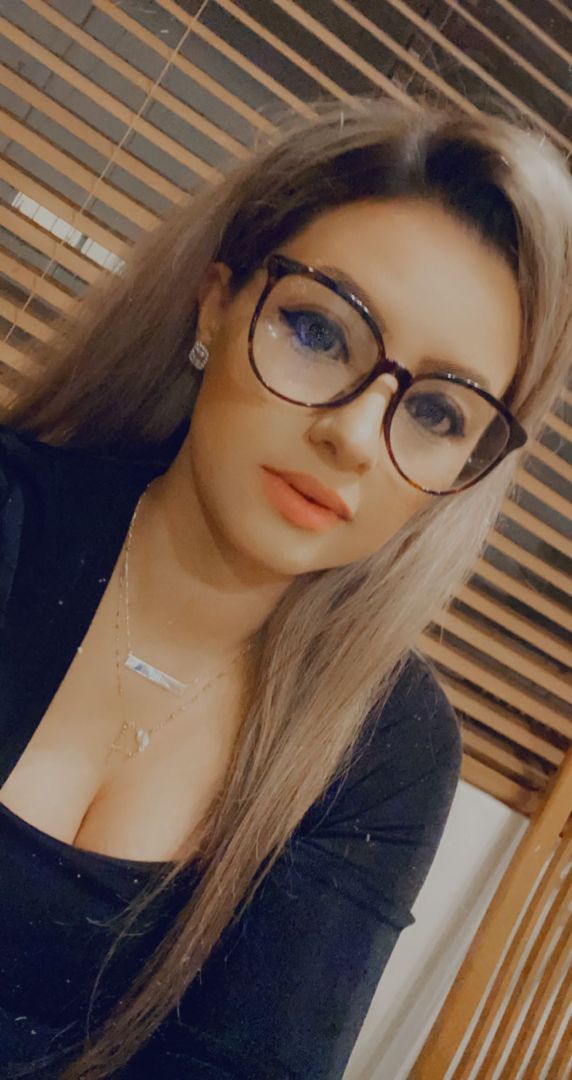 It was during the early months of the pandemic, I was home browsing the internet looking to purchase some stuff for myself. In my search I had discovered a few sites that were wholesale. I did some research of wholesale companies and I started coming across a numerous amount of vendors for litteraly everything! I started narrowing down the search to clothing, shoes and other accessories for woman and I immediately started brainstorming ideas of launching a womans boutique and I was determined to launch my business in a month. Read more>> 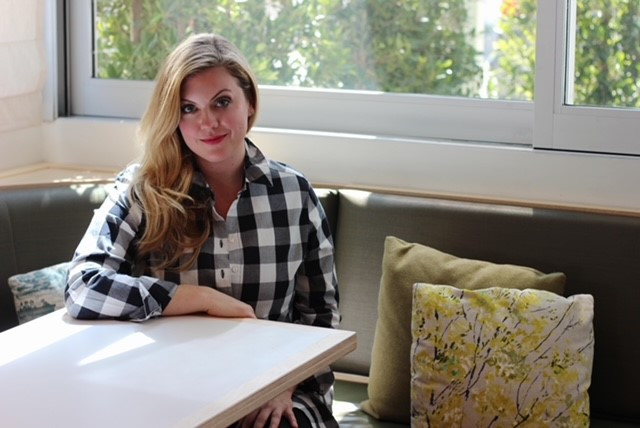 Actually my former (and all-time favorite) boss from The Waverly Inn (15+ years ago) John DeLucie introduced me to CookUnity. He’s been very successful on the platform in NYC and was singing CU’s praises. I’m so grateful to him for the introduction, and now I have a totally plant based gluten free menu on the platform. Read more>>